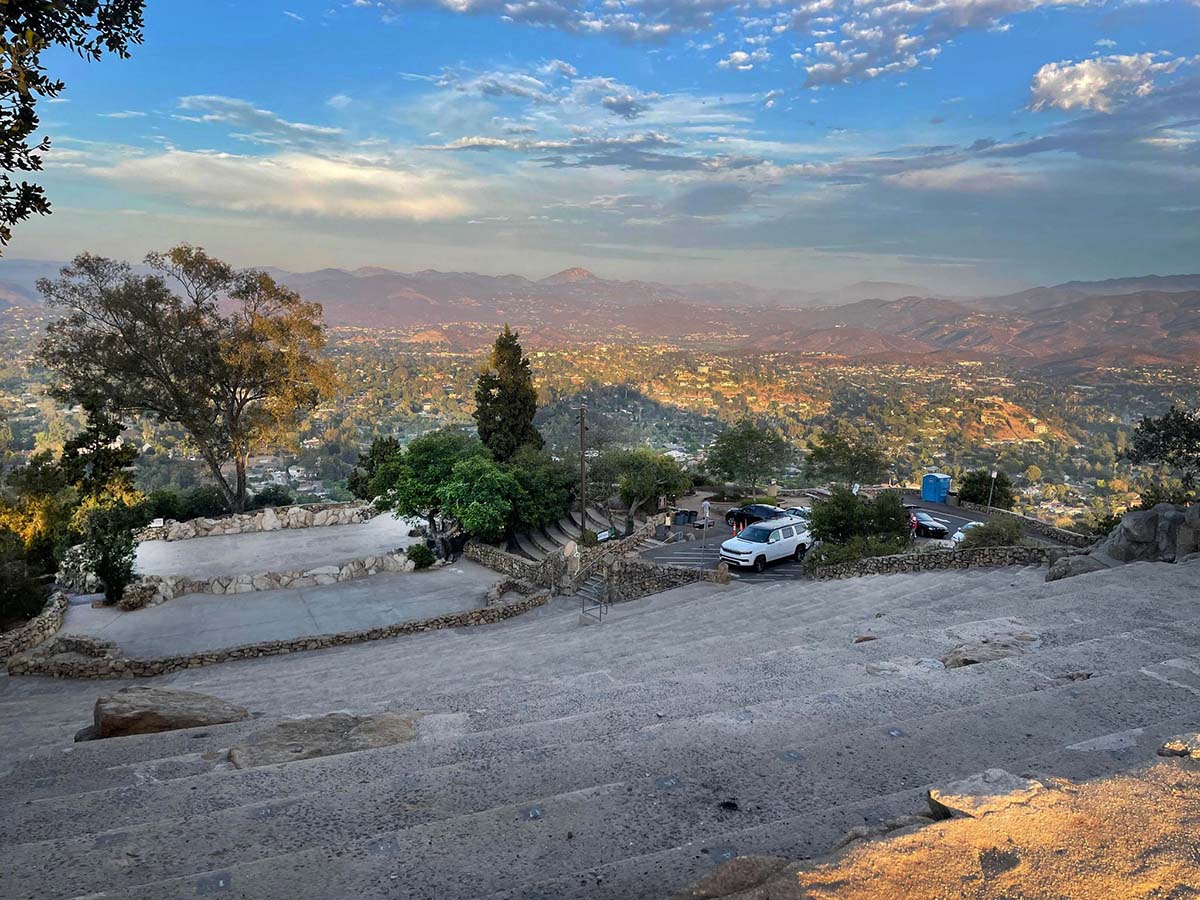 Mount Helix received its name after the helix aspersa snail was found here, which was a rare find at the time.  Today we know it as the common garden snail. The first property on the peak began as a 40 acre citrus grove, owned by Cyrus and Mary Yawkey, which eventually fell into neglect and foreclosure.

Theatrical producer, William Gross, had been looking for new investments when he found out that the land was for sale. 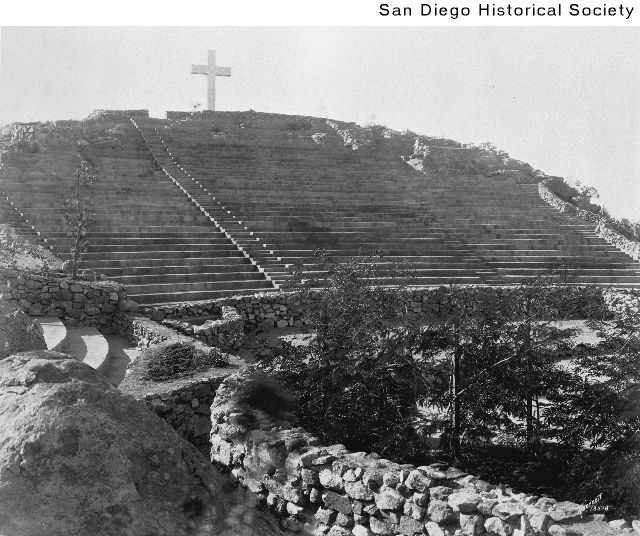 Gross scooped it up for $11,500 and put Ed Fletcher, who was a produce salesman at the time, in charge of the management aspect. This would be Fletcher’s first step into real estate.

Fletcher saw great potential with the land, despite onlookers and the press poking fun at the investment and calling it “Fletcher’s Folly”. The development took some time but eventually streets and homes were put up selling for a whopping $2500 per acre.

While you’re in the area, make sure to visit Briercrest Park nearby!

The park, which consists of a huge outdoor amphitheater and 35′ tall cross, was originally built as a memorial to Mary Yawkey.

Later, Fletcher suggested that Easter sunrise services be held there, which the tradition has continued ever since. It is considered the second oldest continuous Easter sunrise service in the country, the oldest being Mt. Rubidoux in Riverside County. Today it is a beautiful park (with horrible parking) offering great panoramic views.  Definitely worth a visit! 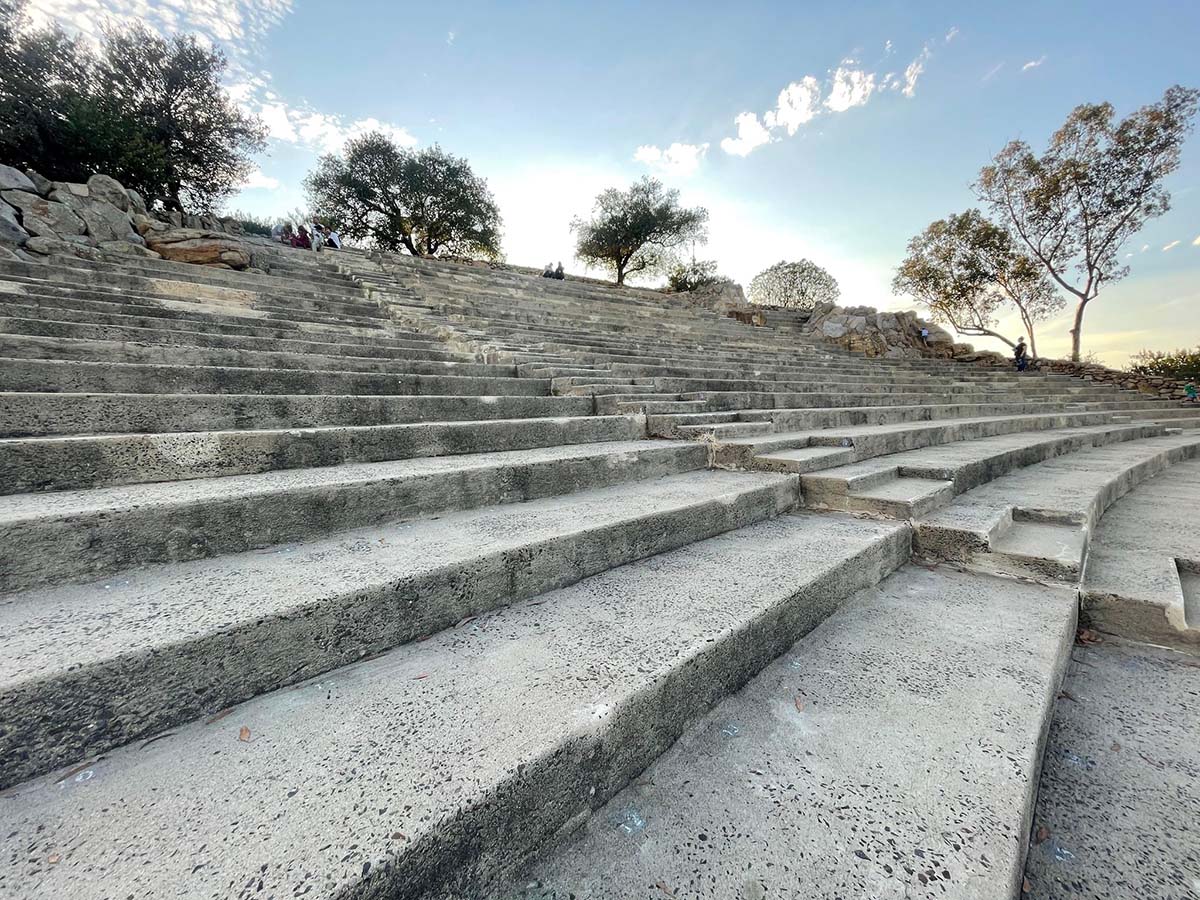 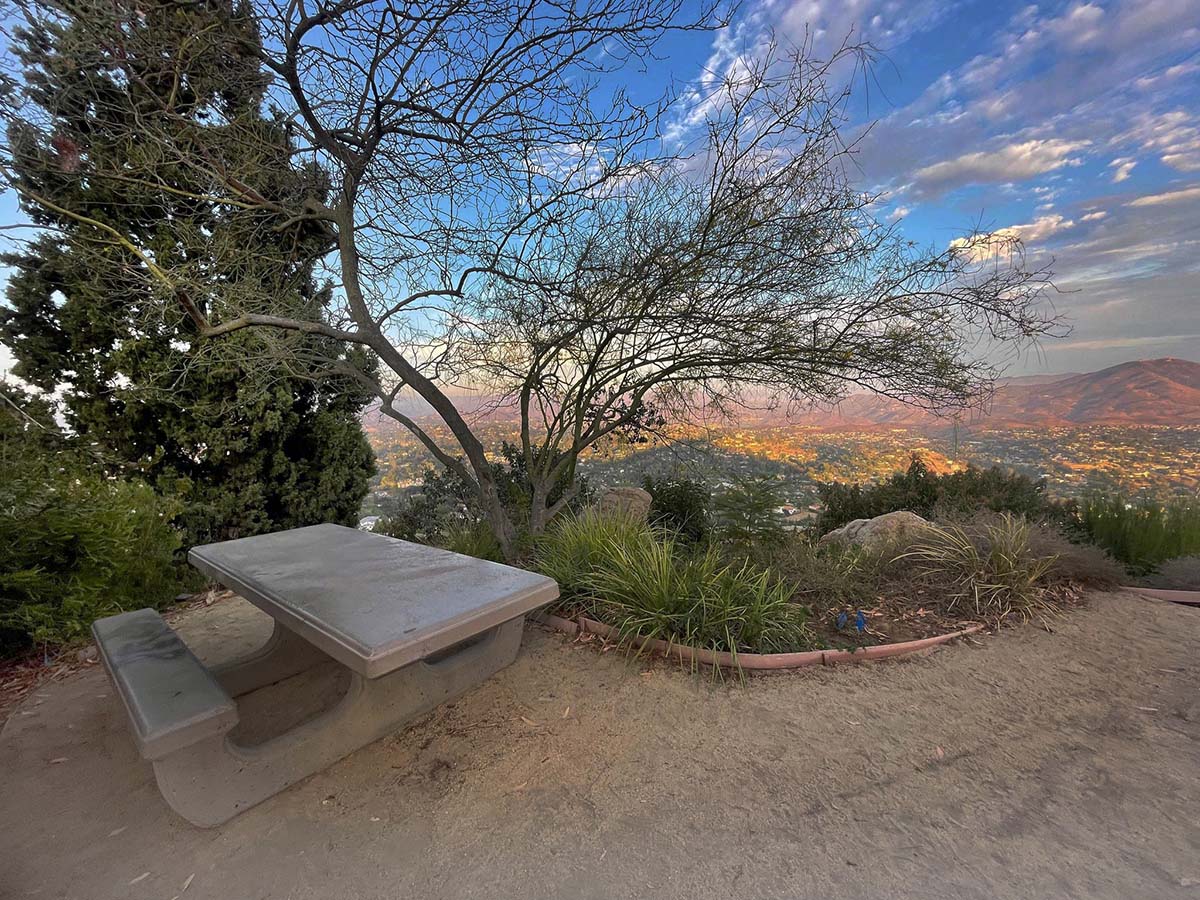 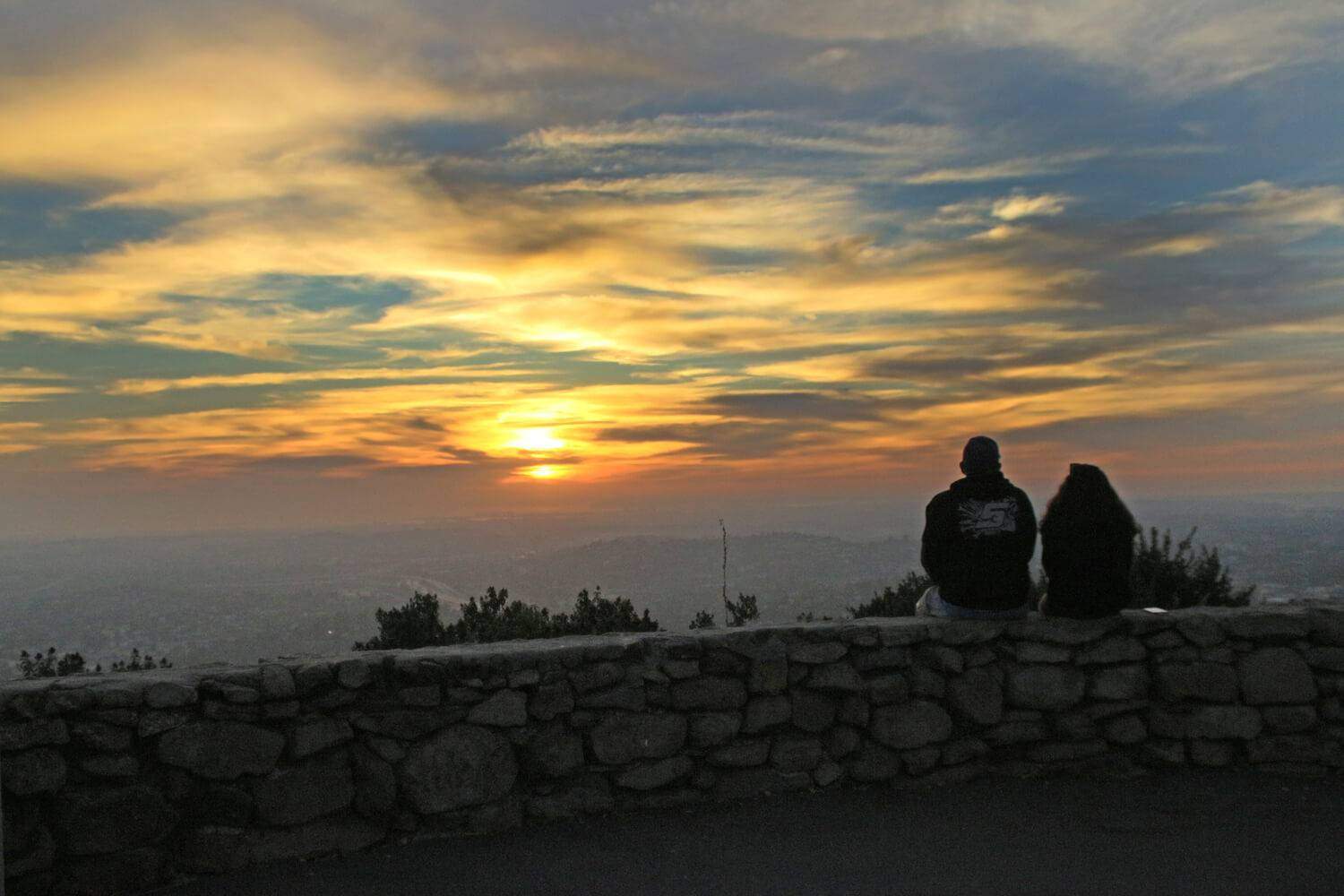 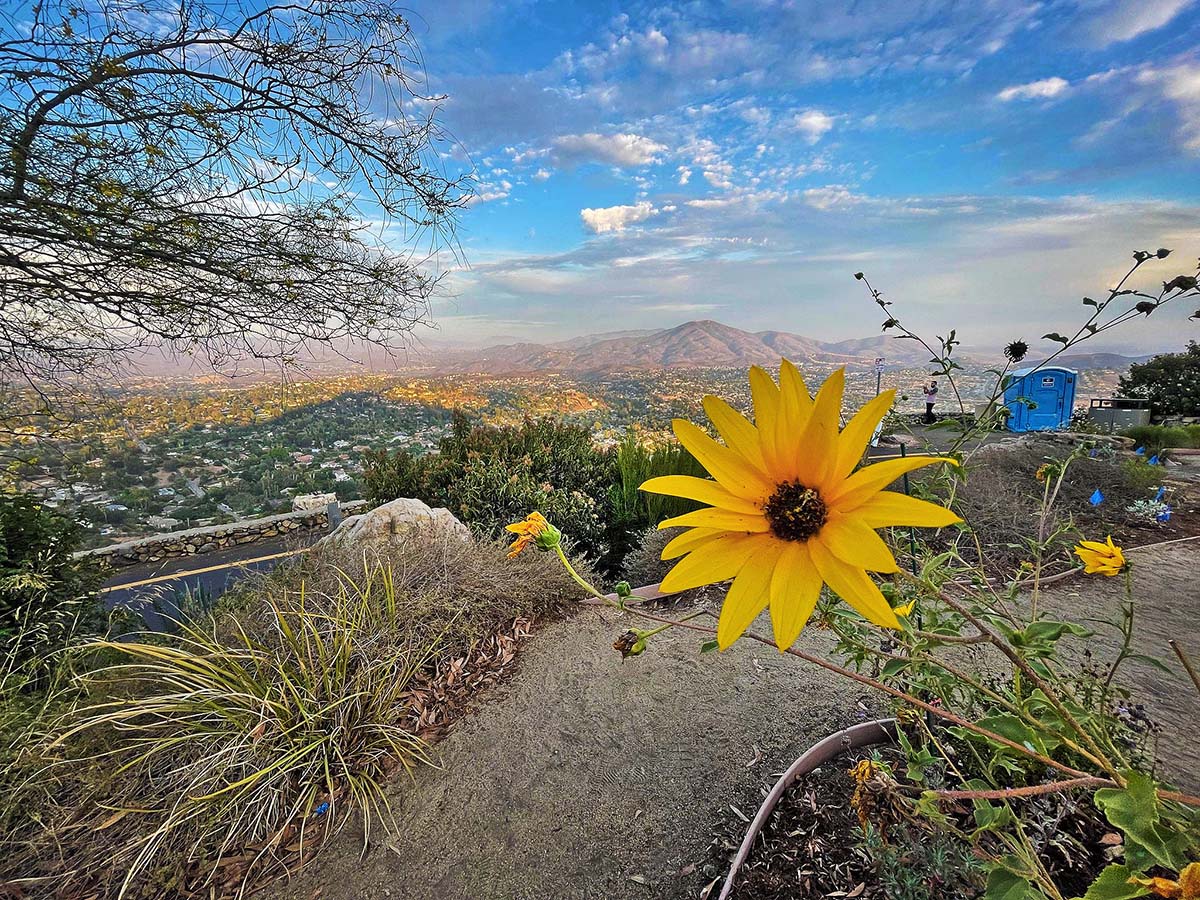 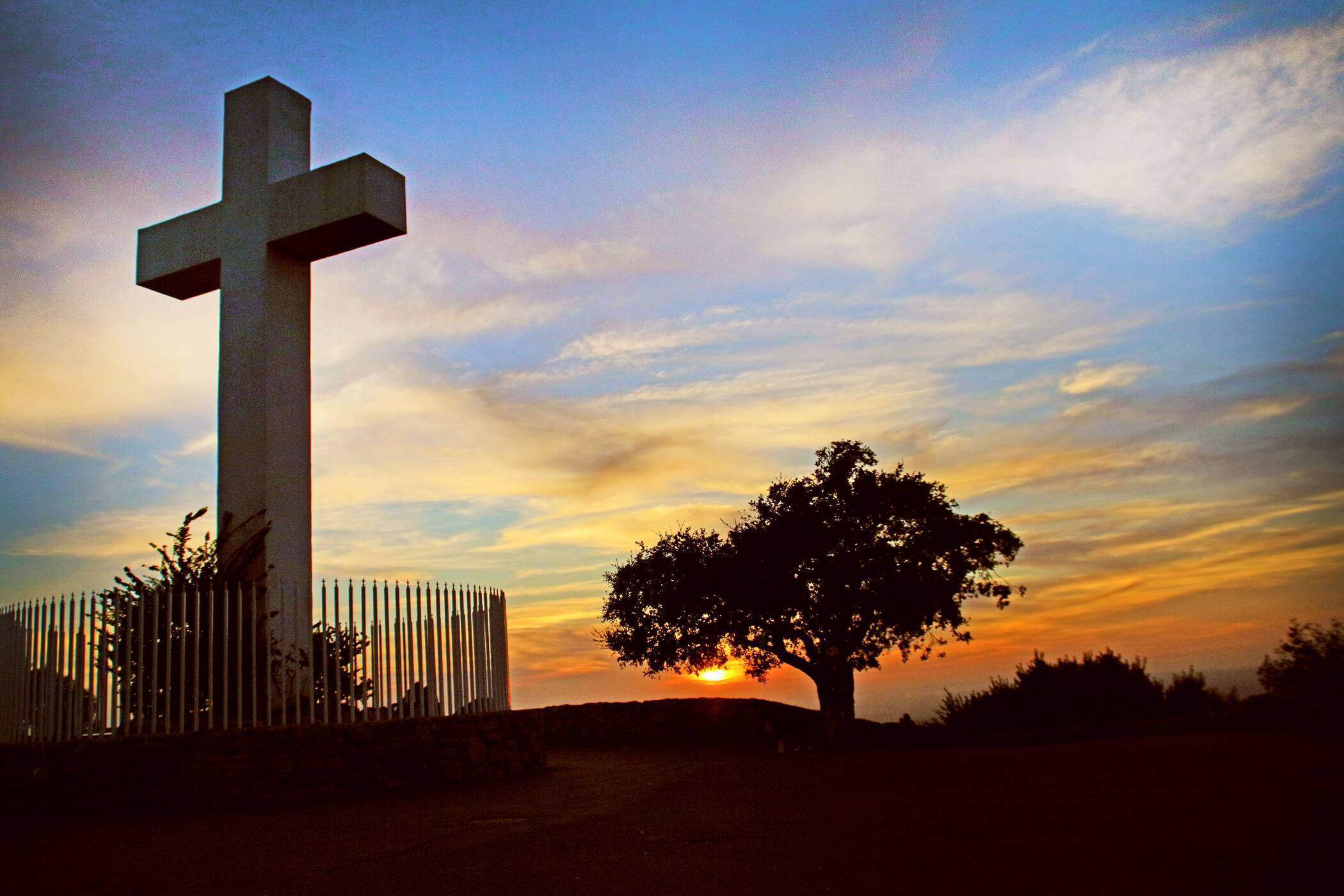 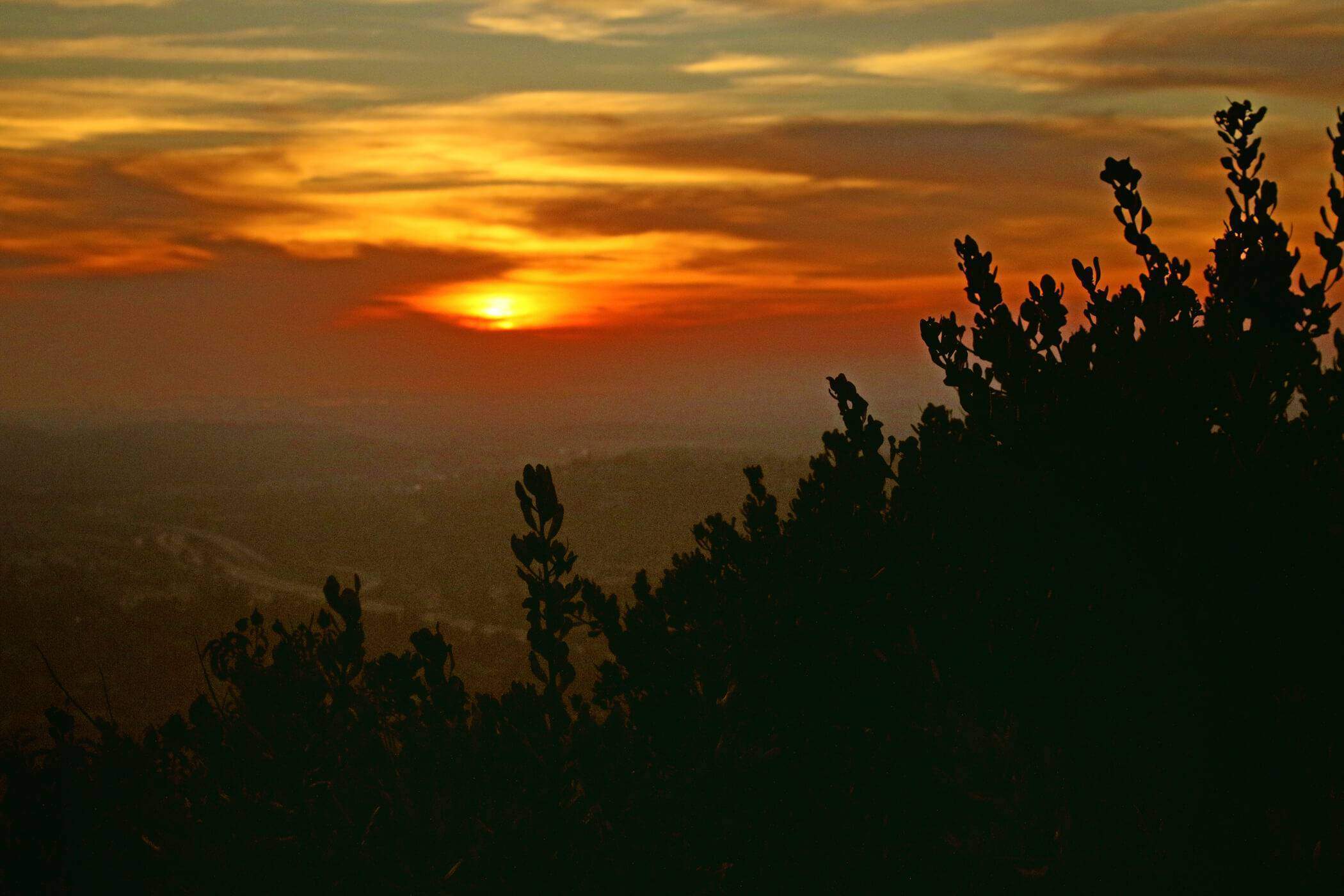 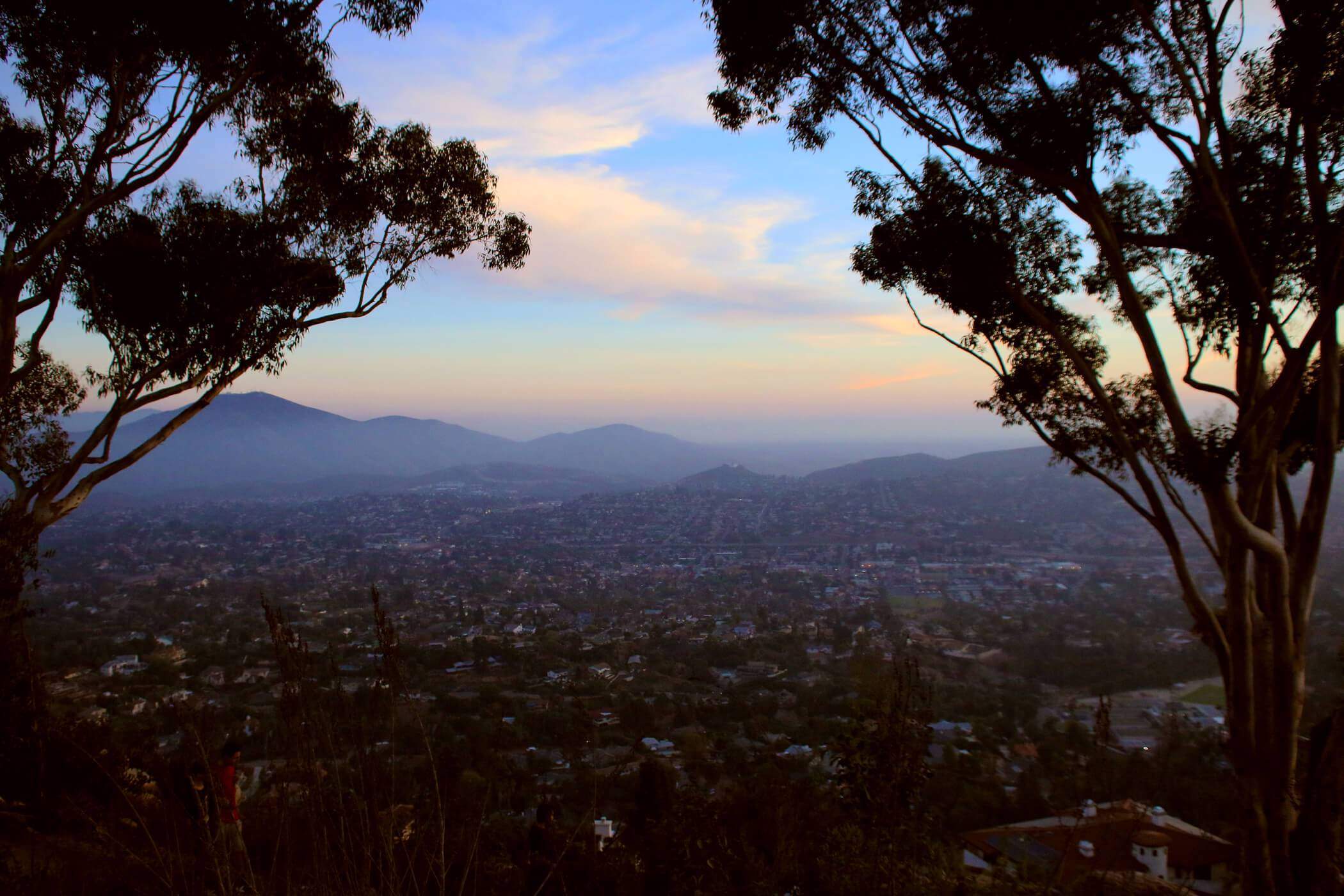 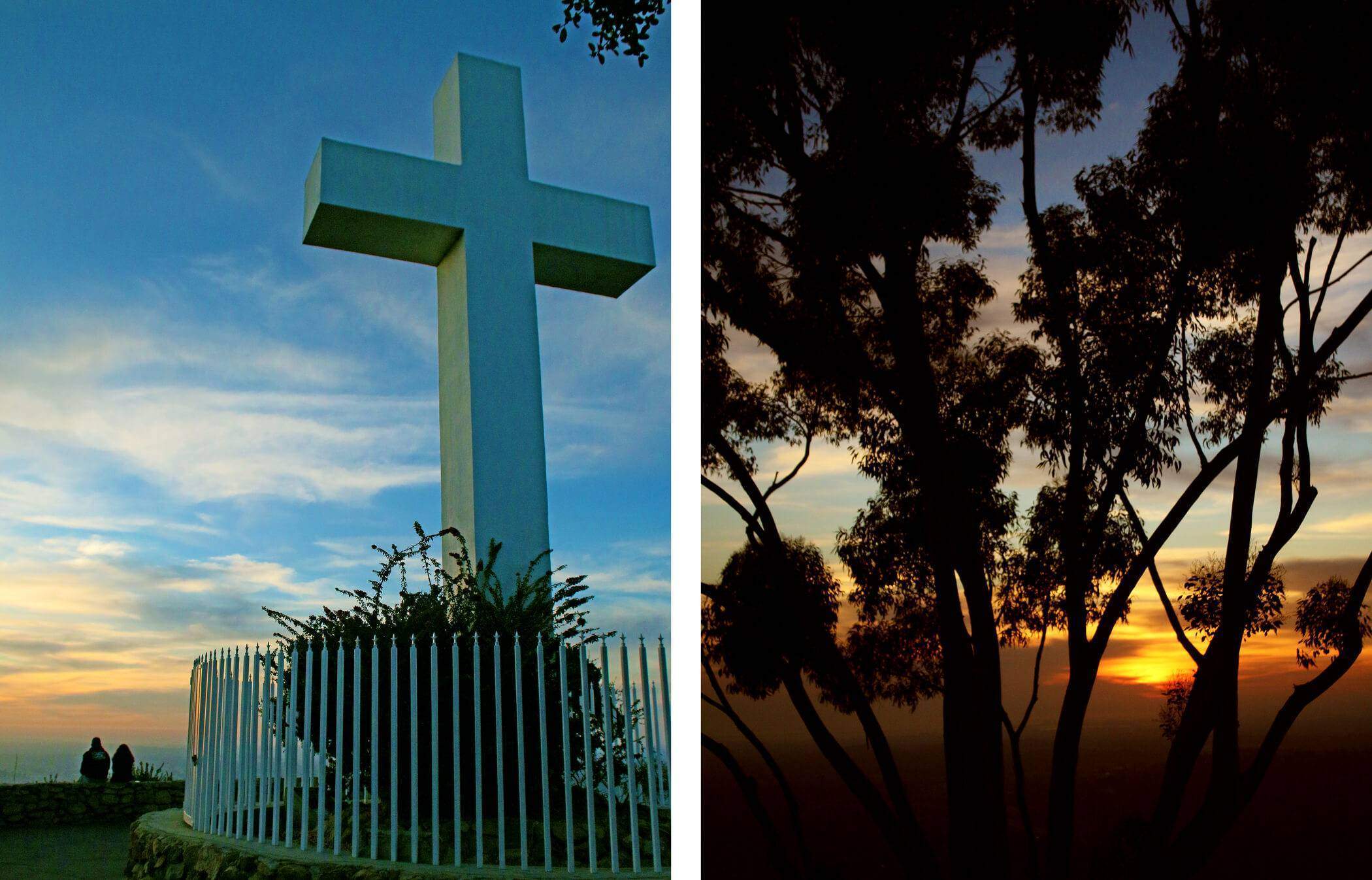 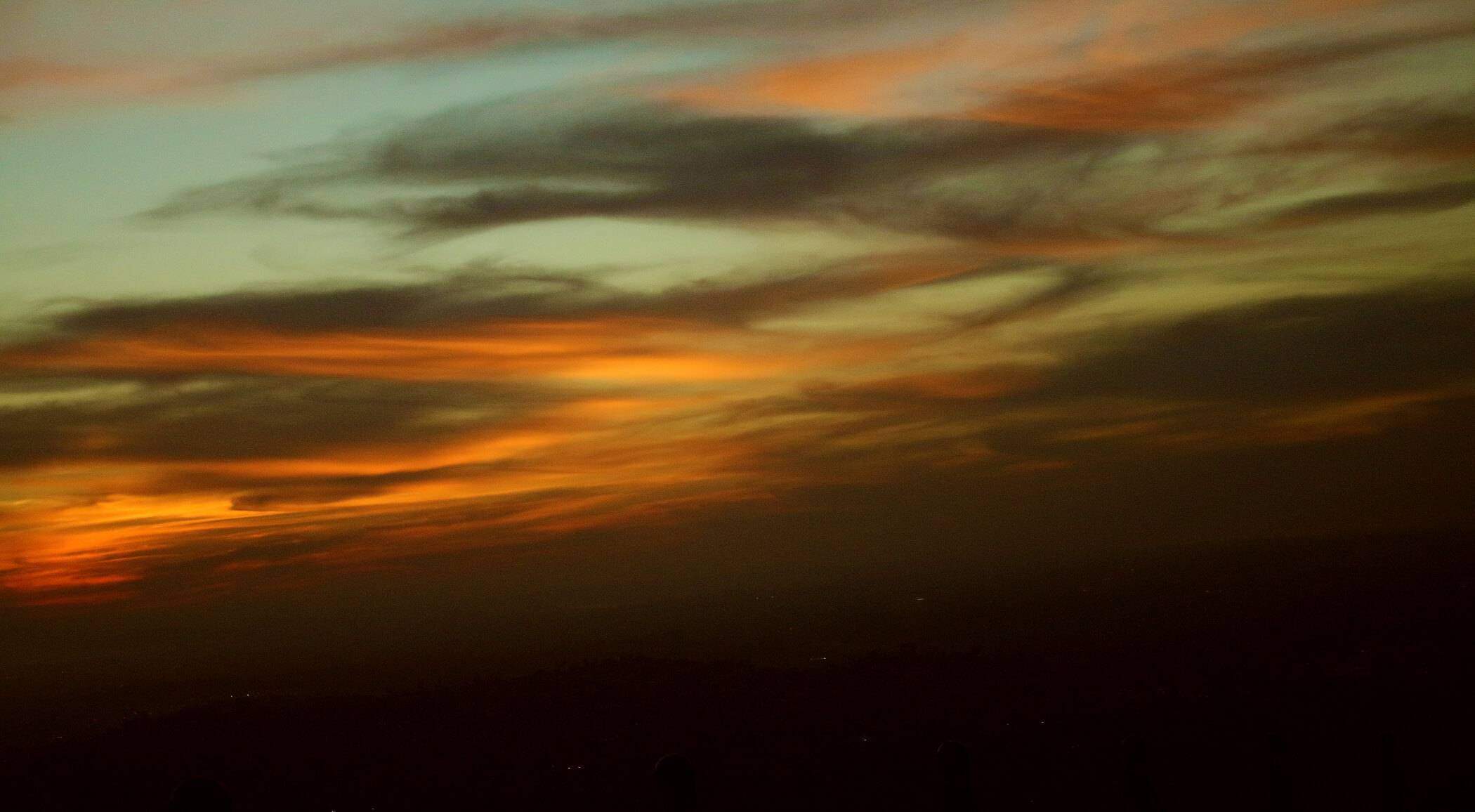 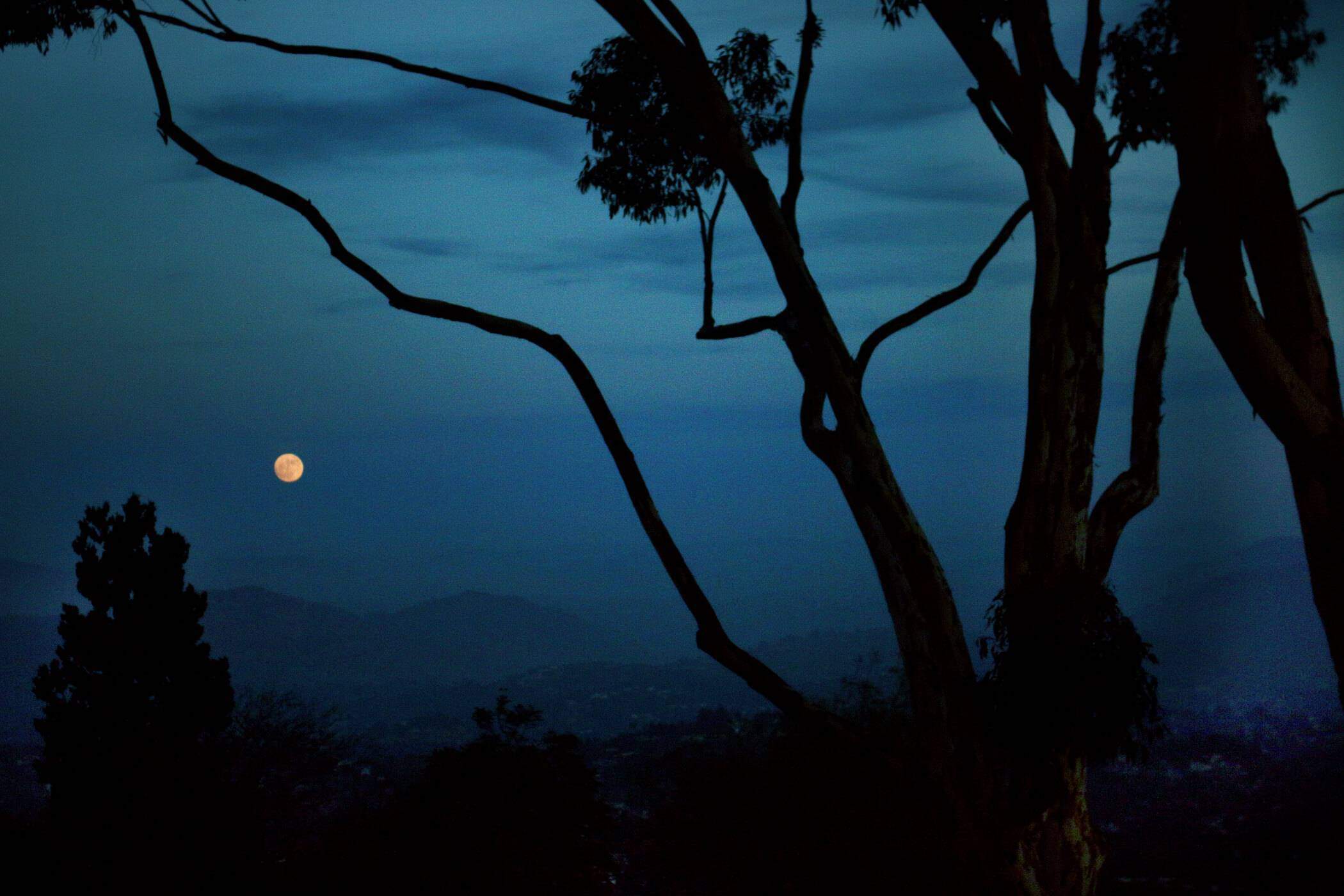 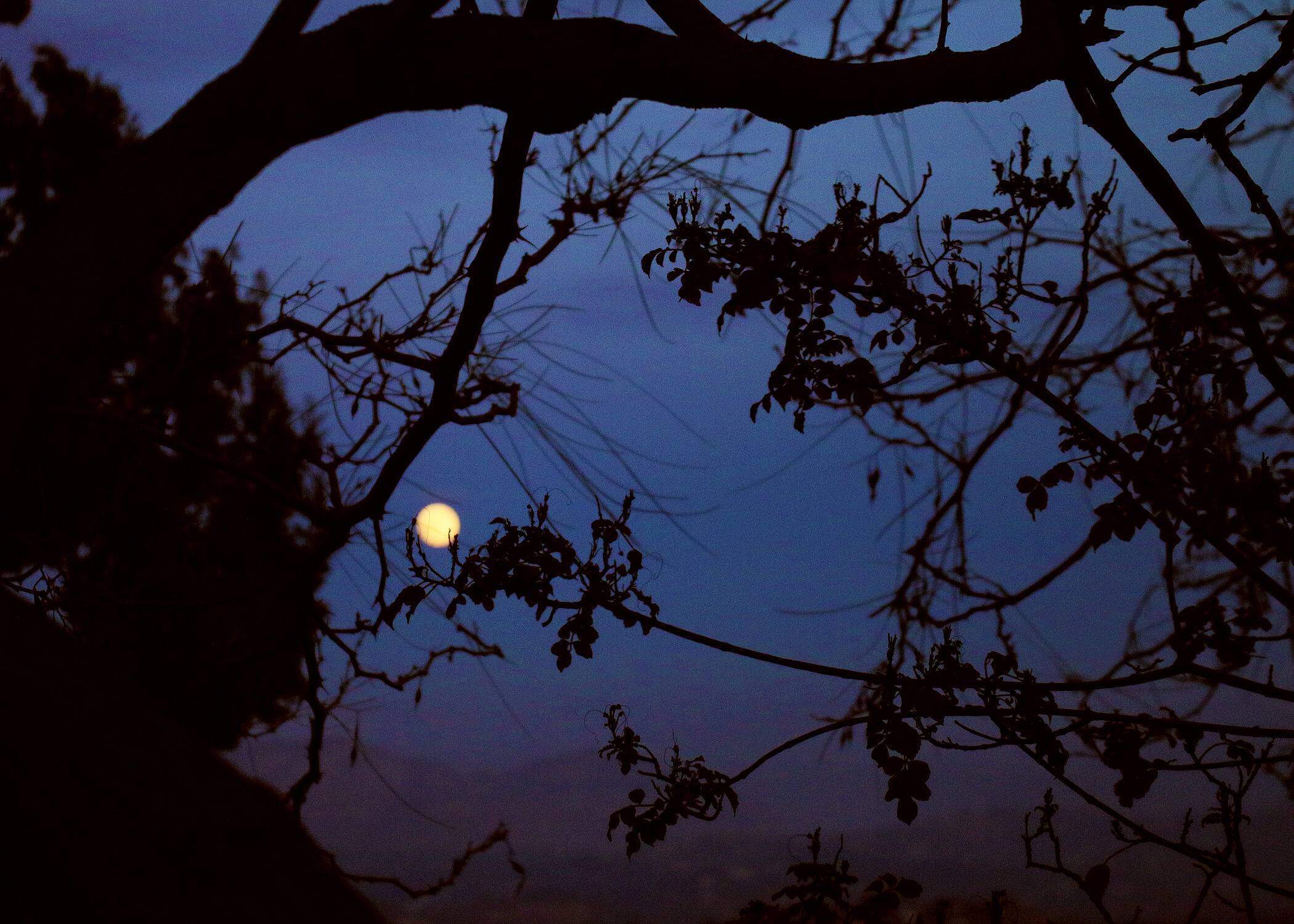