Or you can send the $22 to my Venmo @hiddensandiego.  Please make sure to add your full name and address in the notes upon purchase. 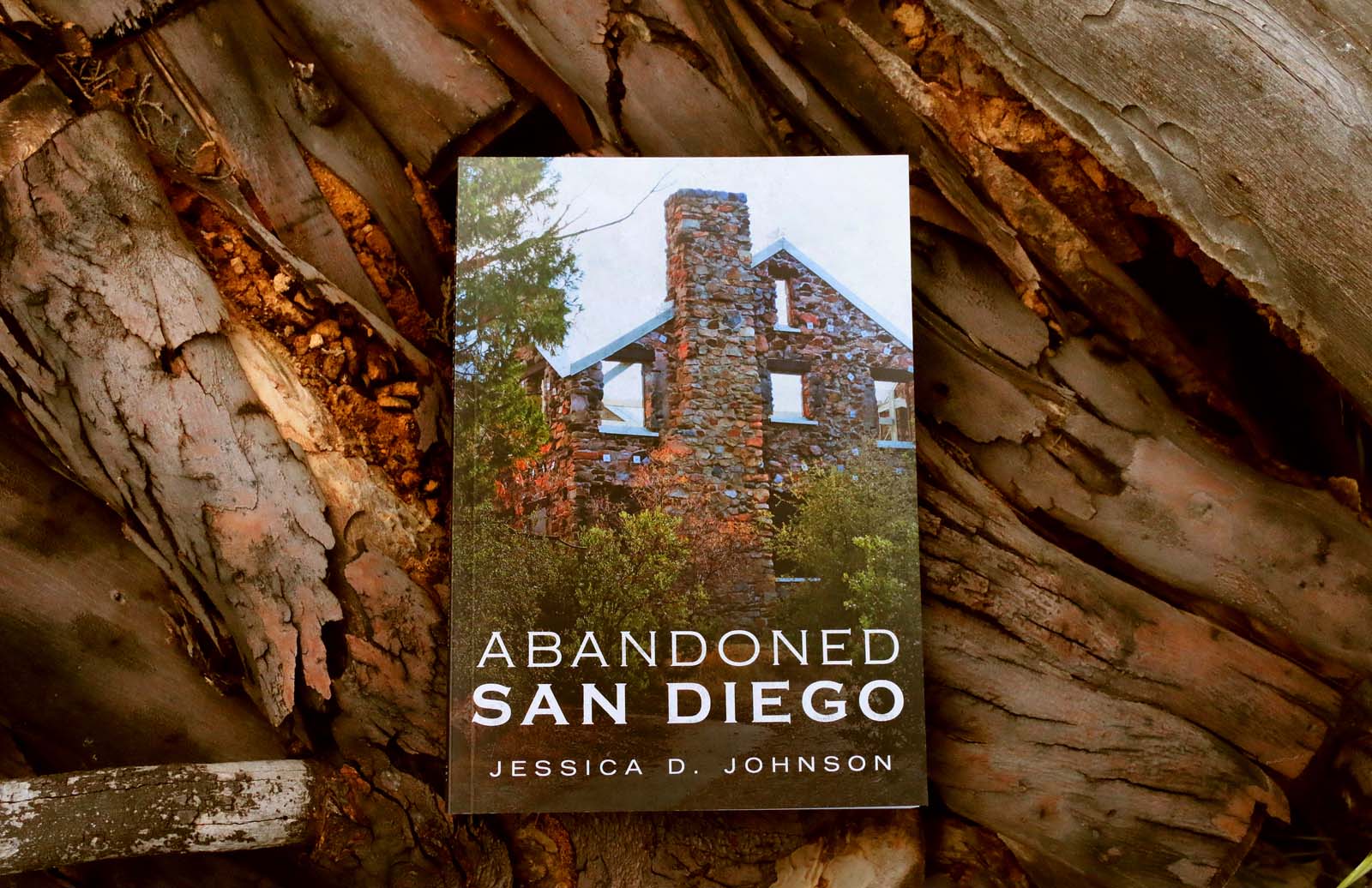 I am SUPER excited to announce the release of my first book: Abandoned San Diego.  This book is part of a nationwide series "America Through Time" by Fonthill Media, which covers abandoned spots throughout the country.  I am so honored to get to represent my hometown: San Diego!  It was always a dream of mine to write my own book and I'm so proud to finally say I have! 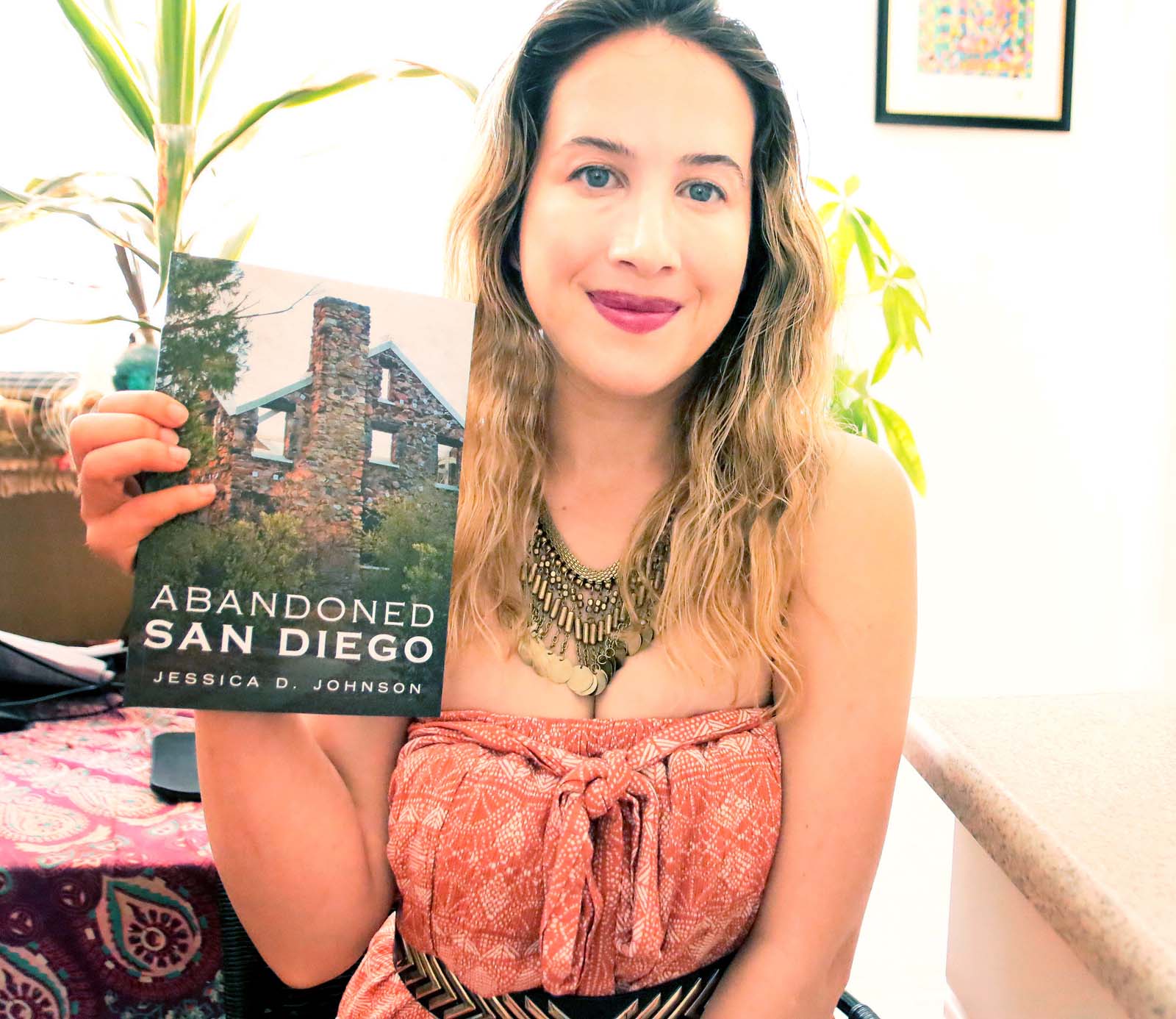 "America Through Time" captures a strong sense of the past while demonstrating the force of change through the passage of years. The use of modern photographs in color juxtaposed with old images ignites the imagination of young and old alike. For older residents it is a small story of time gone by. For younger residents and children—a fascinating window into the past.

“In 1880, San Diego was a sleepy, dusty, western border town of about 2,500 souls. Today, it is a modern, world-class city with a greater metropolitan area population of more than three million residents (five million if the Mexican border city of Tijuana is included), a diverse economy, and tourist attractions that draw an estimated thirty-five million visitors each year. Its history was written by a fascinating group of friars, explorers, miners, entrepreneurs, educators, and inventors.

In a thriving modern city like San Diego, little stays the same for long. Today’s skyline would be virtually unrecognizable to a time traveler from the 1950s, but when you explore a little, you find fascinating vestiges of the San Diego of our great grandparents tucked away. Abandoned San Diego is a trip back in time, visiting nineteen sites that are in some level of deterioration, but still offer a glimpse into a different period in San Diego’s past. Along the way, we will take a richly illustrated journey to old mines, fading towns, burned out ruins, and pioneer cemeteries, among other fascinating places.”

Sorry, the comment form is closed at this time.