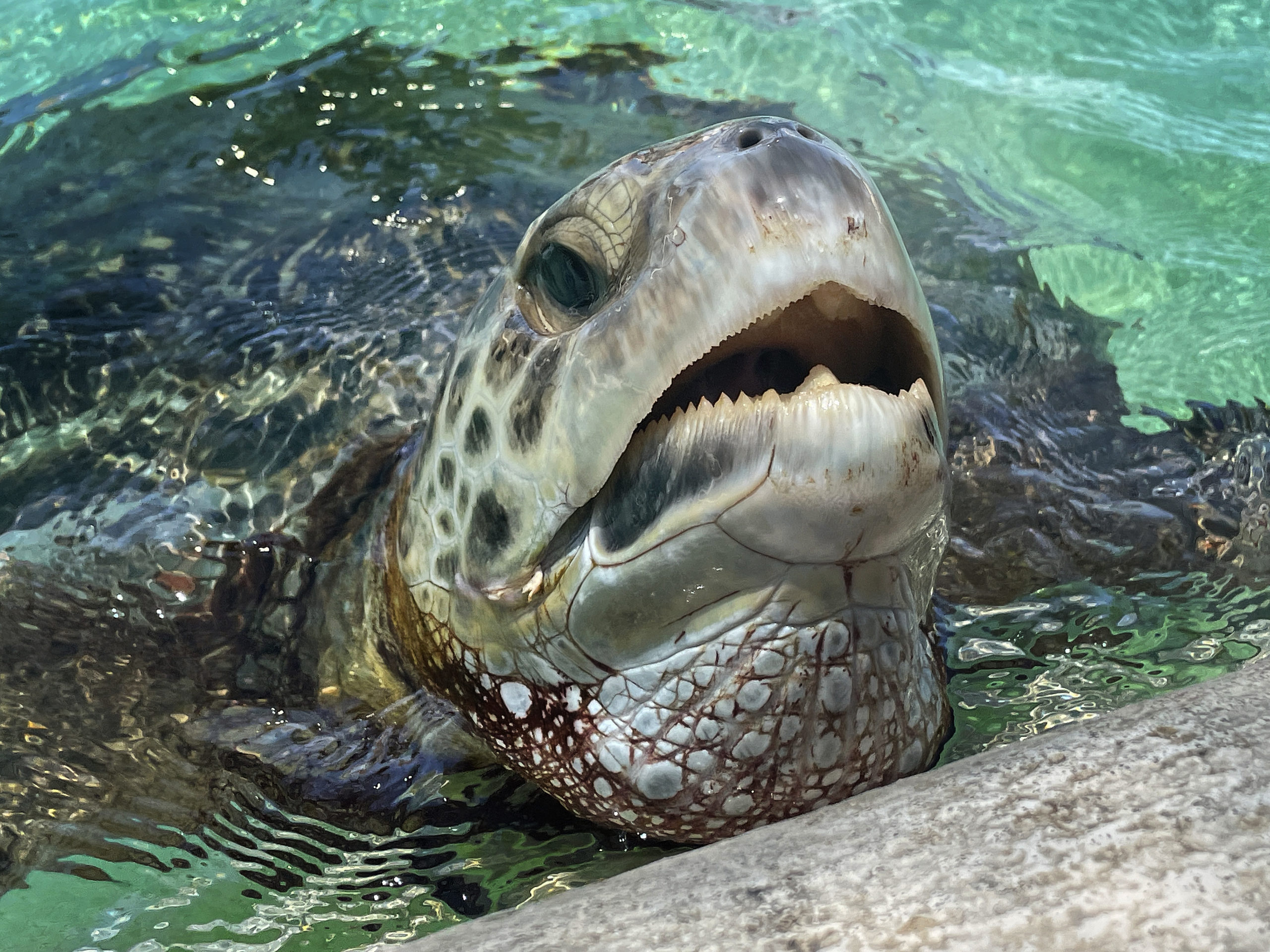 About the Living Coast Discovery Center:

The Living Coast Discovery Center is definitely one of Chula Vista’s hidden gems. Not only do the grounds come with a unique history but you also get up-close experiences with wildlife! They are an environmental education center with marine animals, bird exhibits and other wildlife located in the Sweetwater Marsh Unit of the San Diego National Wildlife Refuge. Permanent displays at the Living Coast focus on native animals and plants found in Southern California and San Diego Bay. 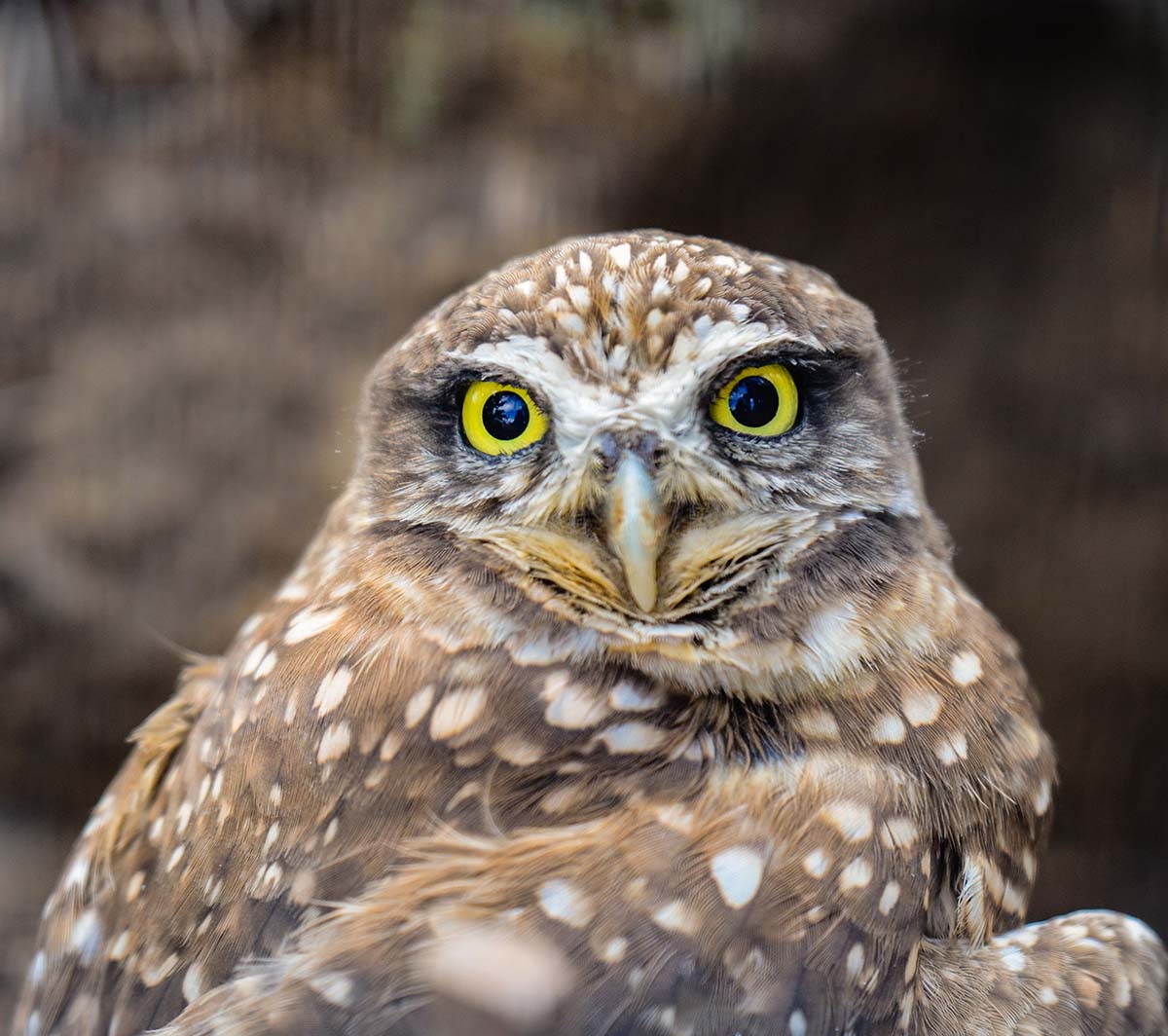 For those who grew up in the area, you may remember this place by its original name, the Chula Vista Nature Center. Although the name has changed, the center still has many of the same features it did in the 80’s!  You will get to be up-close and personal with many different animals, all who were rescued and are now rehabilitated at the center.

I think the most exciting area for many is the Shark & Ray Experience & Sting Ray Touch pools. At the touch pools you can actually put your hands in the water and pet the sting rays!  The larger tank next to it is a no-touch zone.  When I was about 5 years old I actually climbed up the rock wall of that tank because I couldn’t see inside and fell in!  Definitely one for the books! 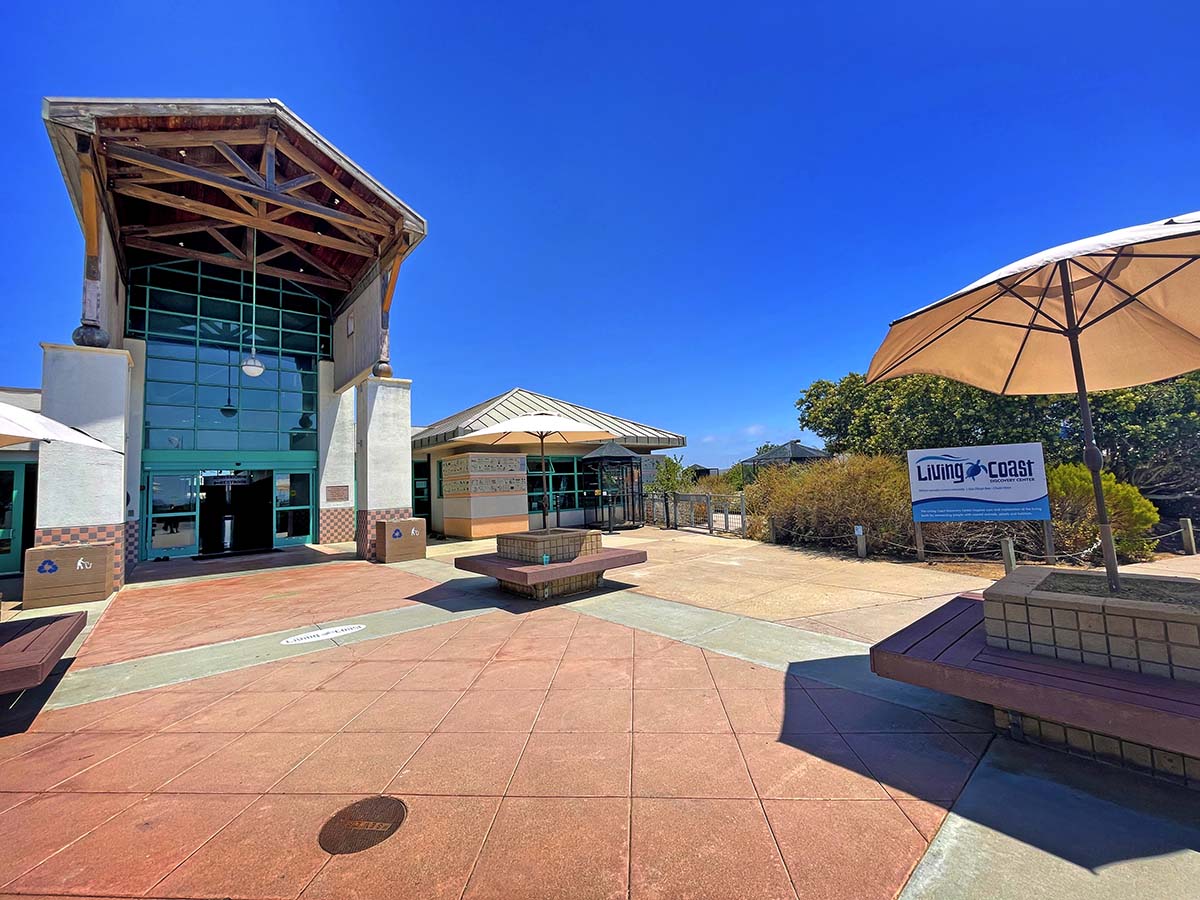 We got to learn about so many different creatures when we were here, feed the sea turtles, pet some sting rays, hold a snake and see so many other animals up-close.

Visit the Salt Mines while you’re in the area! 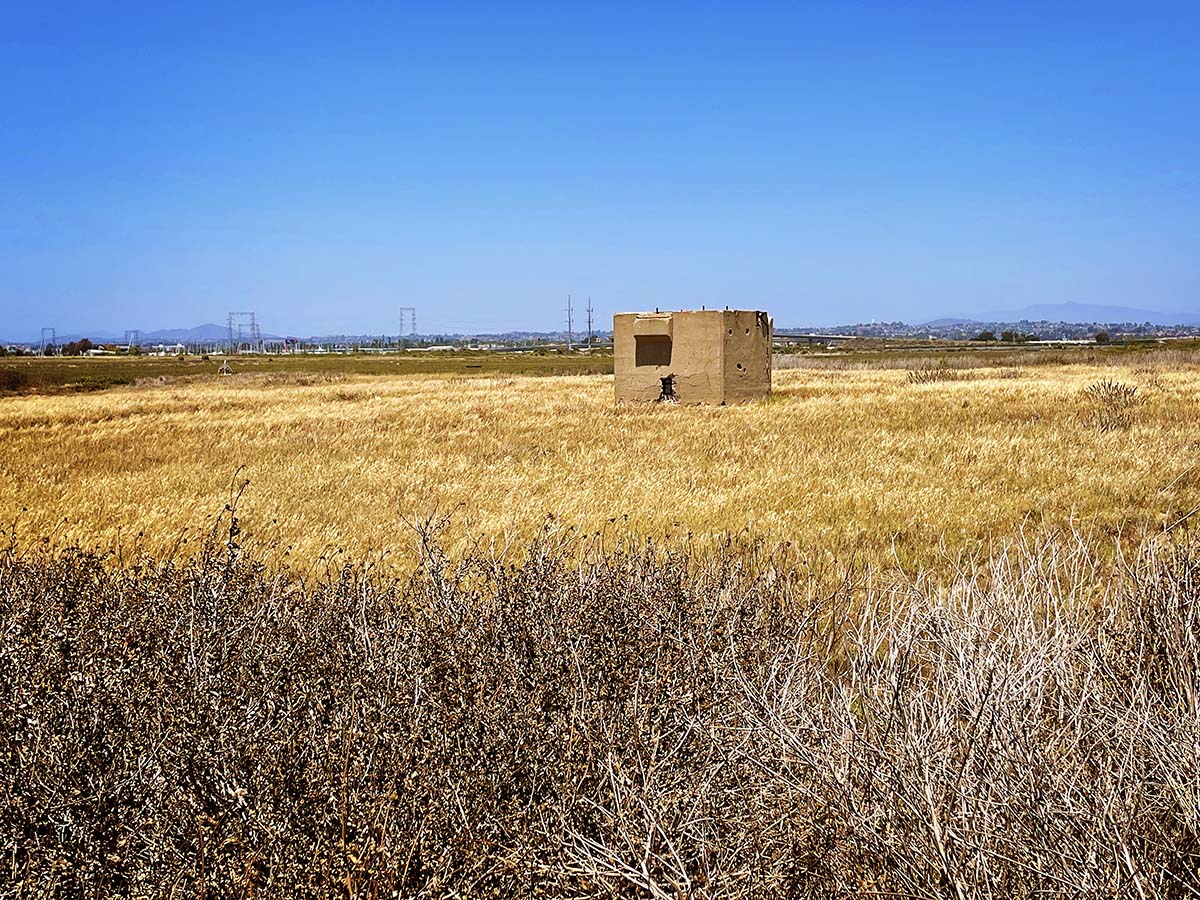 Ruins from the old gunpowder plant

The Living Coast runs a new seasonal exhibit each year, featuring animals from around the world, from late March/April through Labor Day.  There is also a 1.5 mile loop hiking trail which leads you from the center to the San Diego Bay.

History: In the late 1910’s this area was actually a kelp processing plant called Hercules Powder Company.  They would extract minerals from the marshland and use it to produce explosives in World War I.

In the 1920’s it was later used as a cotton seed operation. After a fire to the plant in 1929, the building was abandoned.  If you decide to take the nature hike from the center, you will still see old ruins from the plant.

From 1930-1980 this area was used for farming tomatoes.  In fact, the movie Attack of the Killer Tomatoes was filmed in and around Sweetwater Marsh!

These little guys stole the show right away for us when we first arrived. The two brothers (whom are separated from each other by a net) are Eastern Pacific green sea turtles and are on the endangered species list. 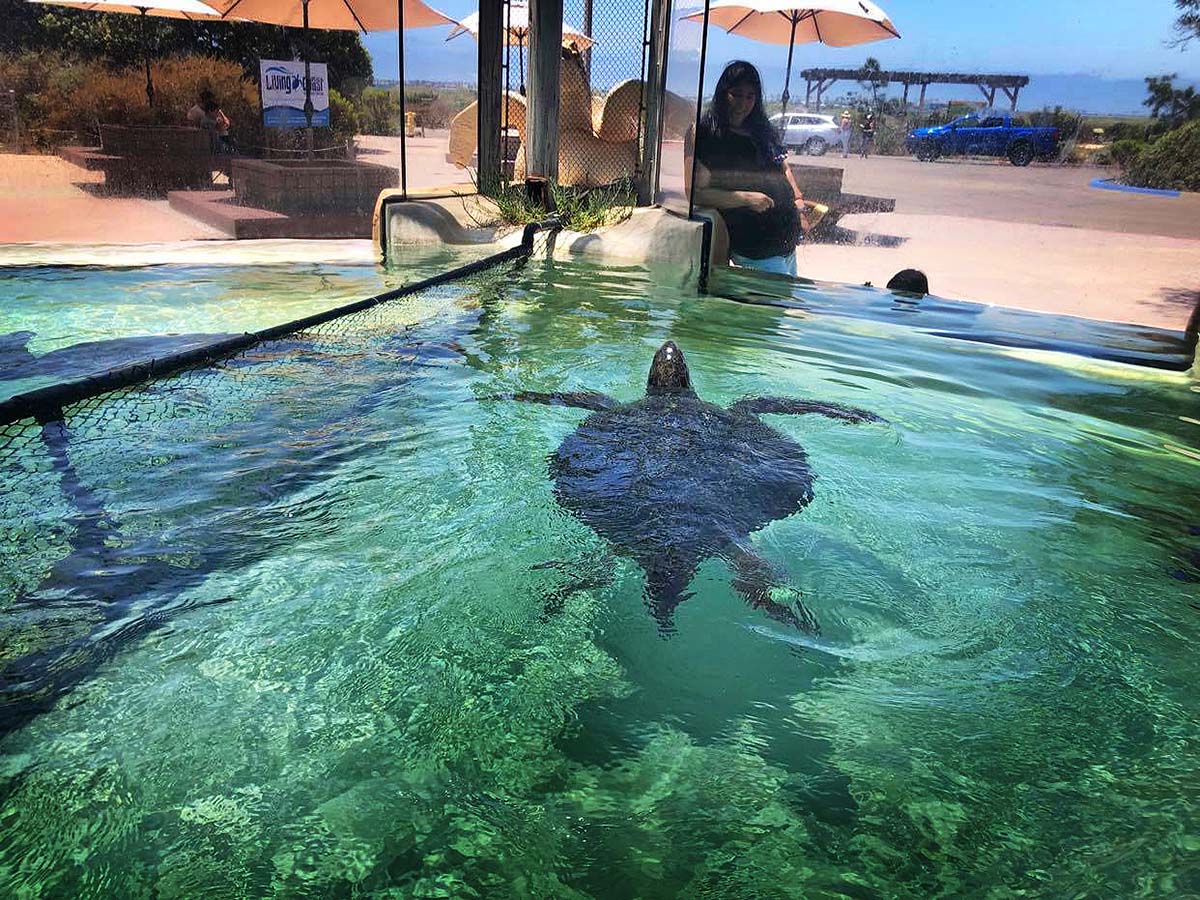 We got the opportunity to feed them which is one of the experiences available at the center.  Just look at this face! 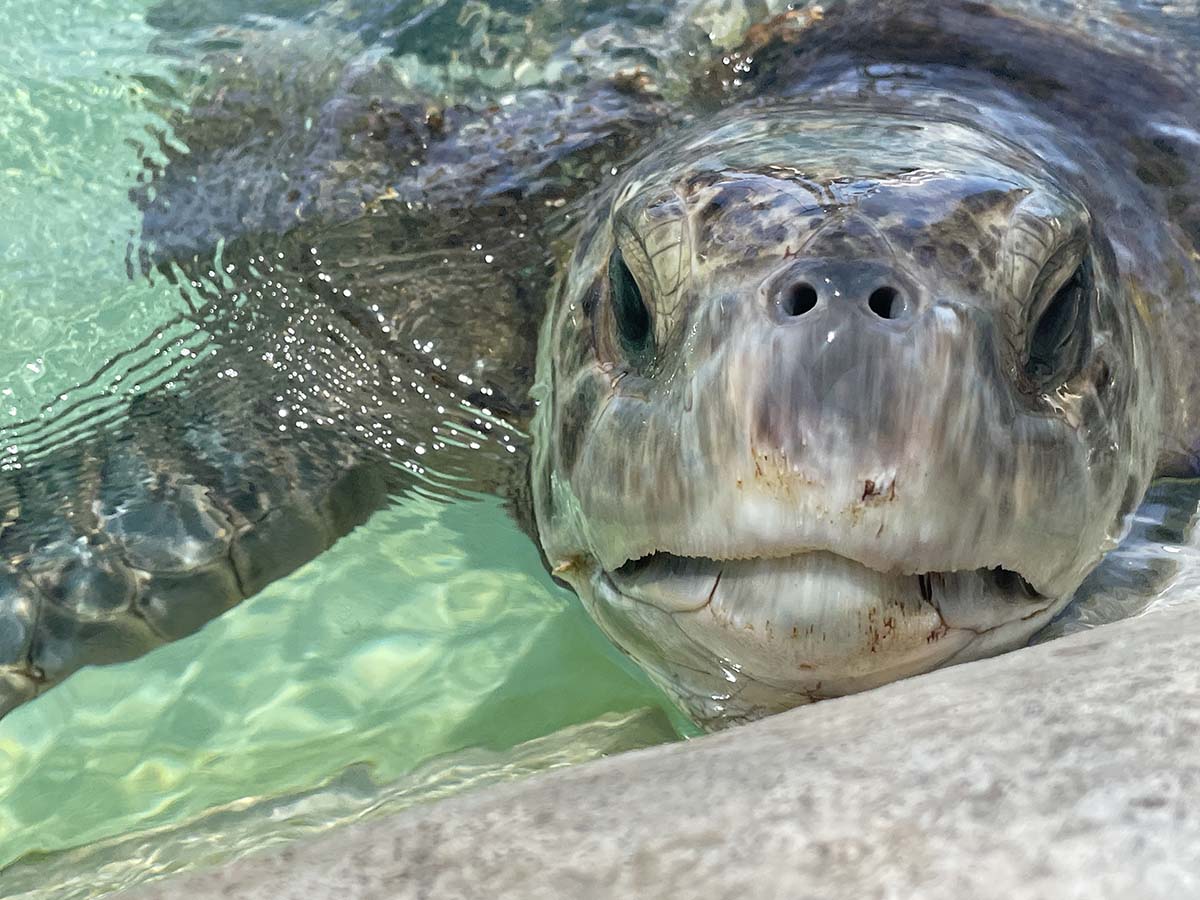 These are the other two greeters outside.  Both lost their beaks to accidents which is why they now live at the center.  These are the same species of parrots that you will often see flying and squawking around the city! 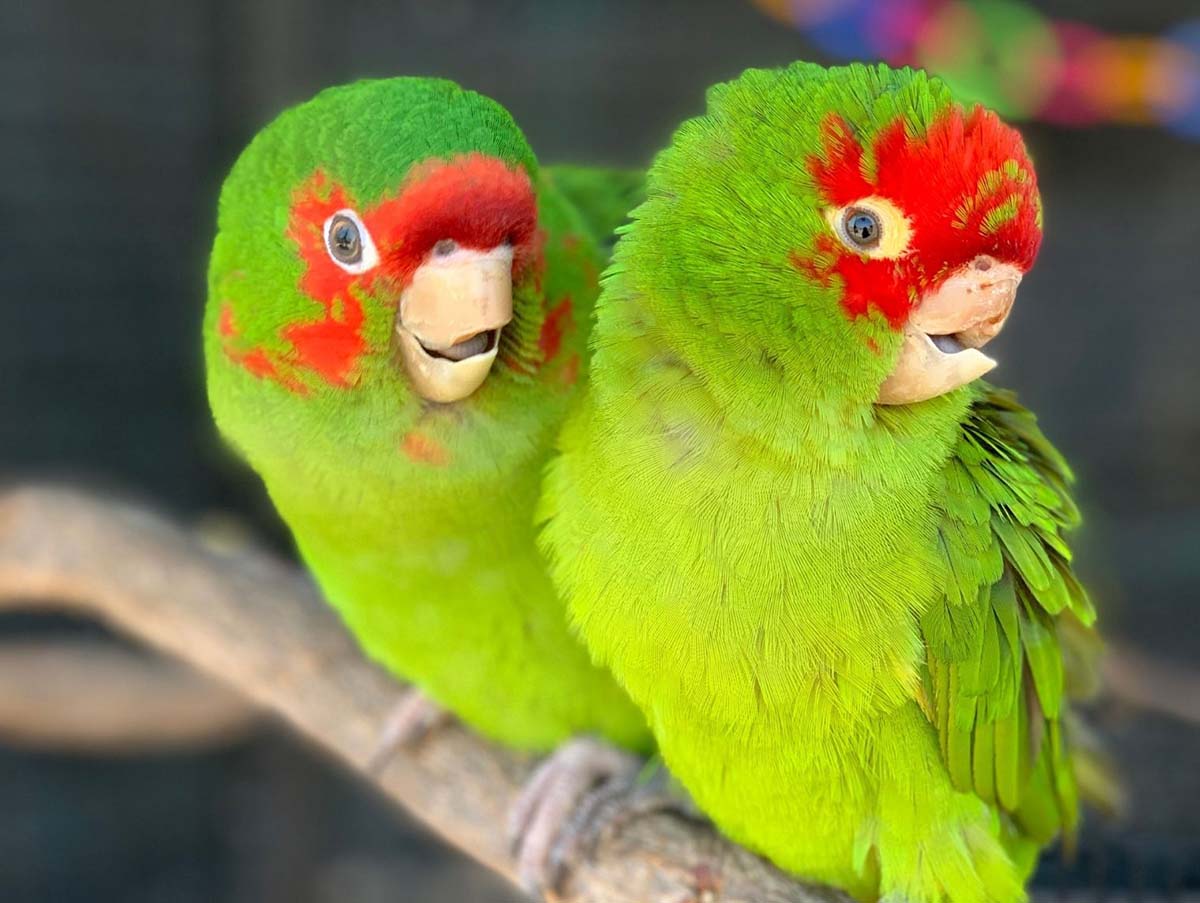 Once you make it inside you will see a ton of different stations with various creatures to view up close and learn about: 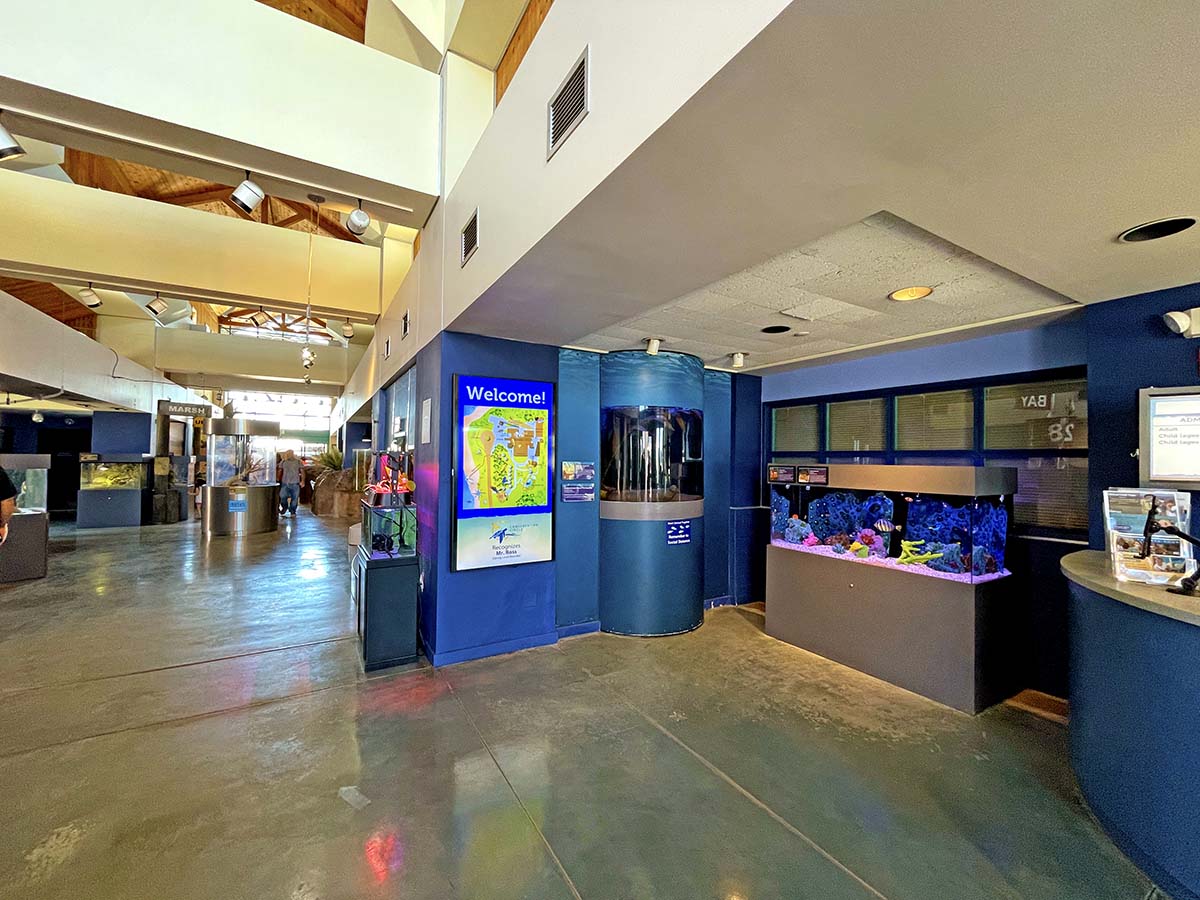 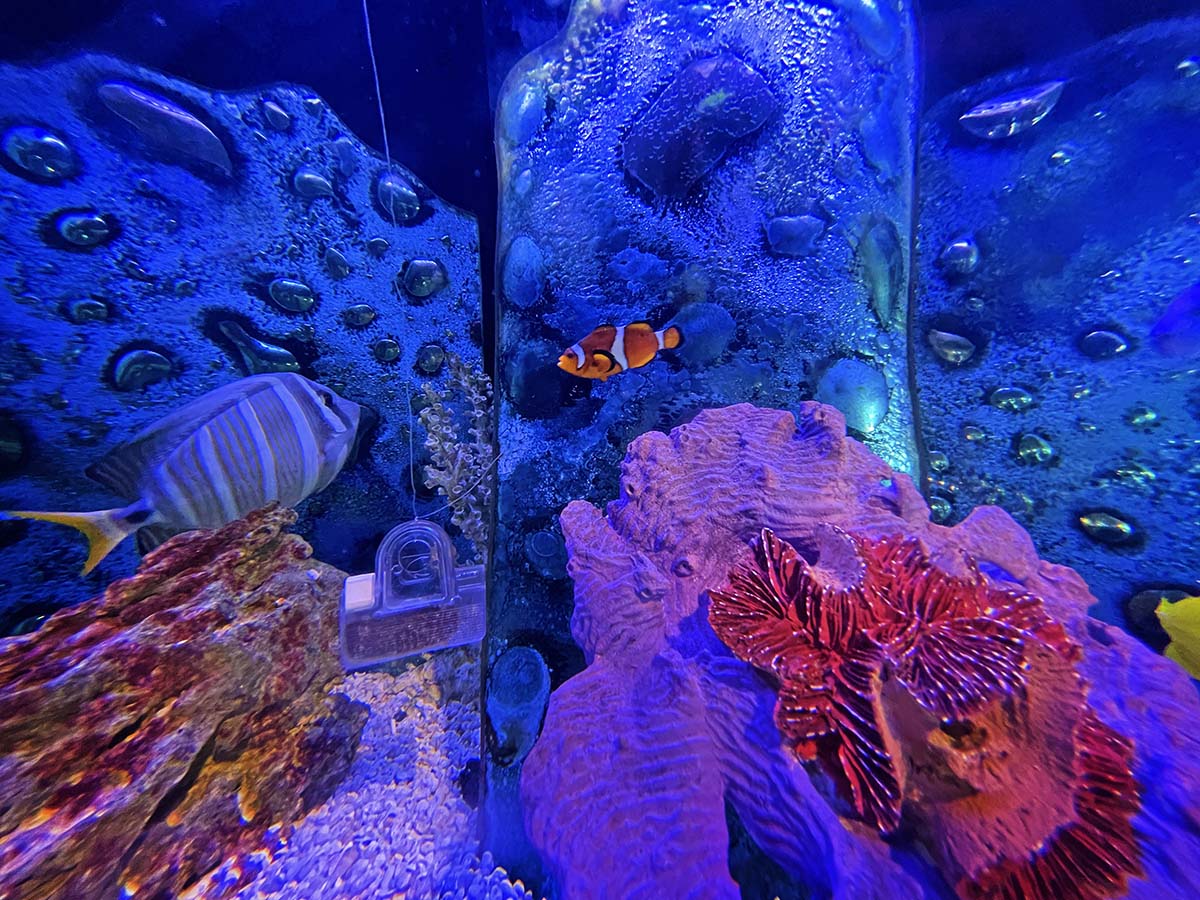 We got to watch the octopus be fed: 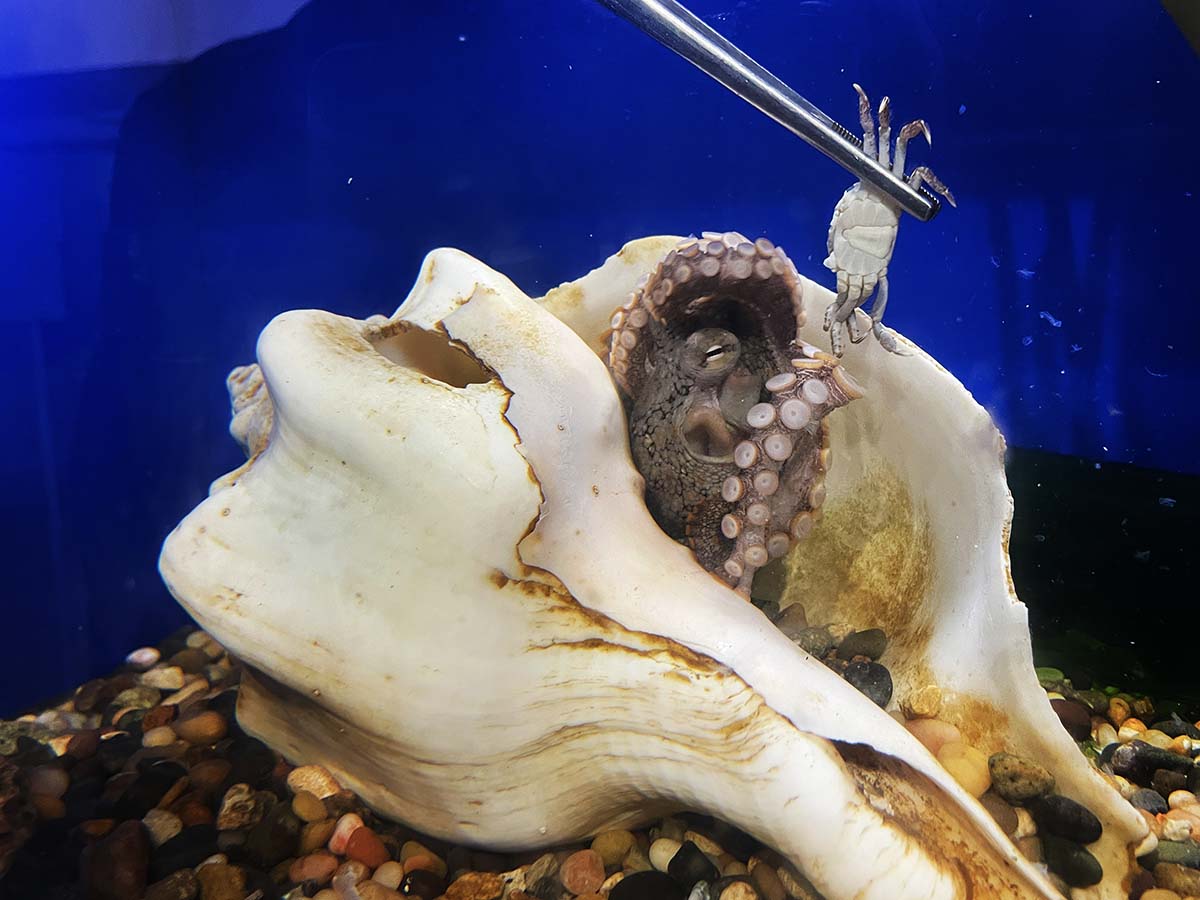 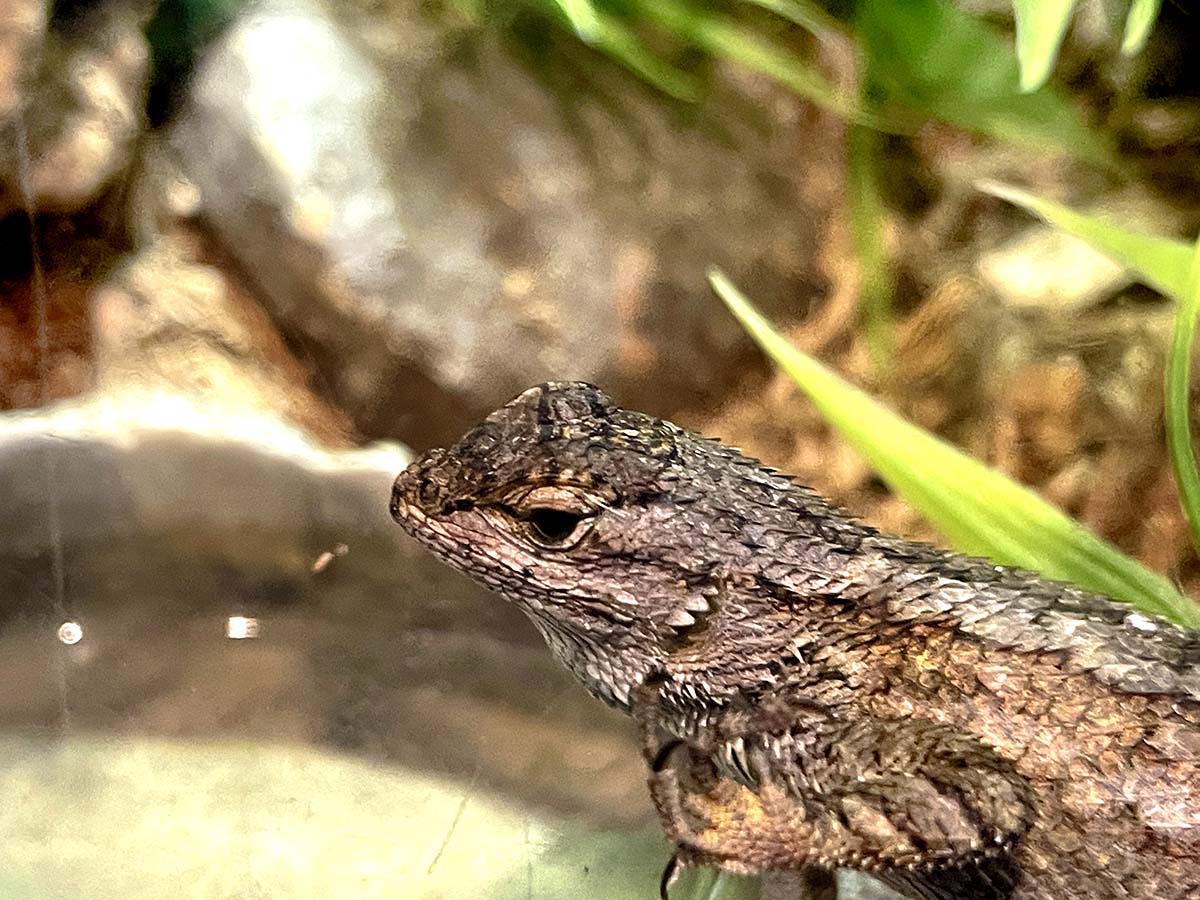 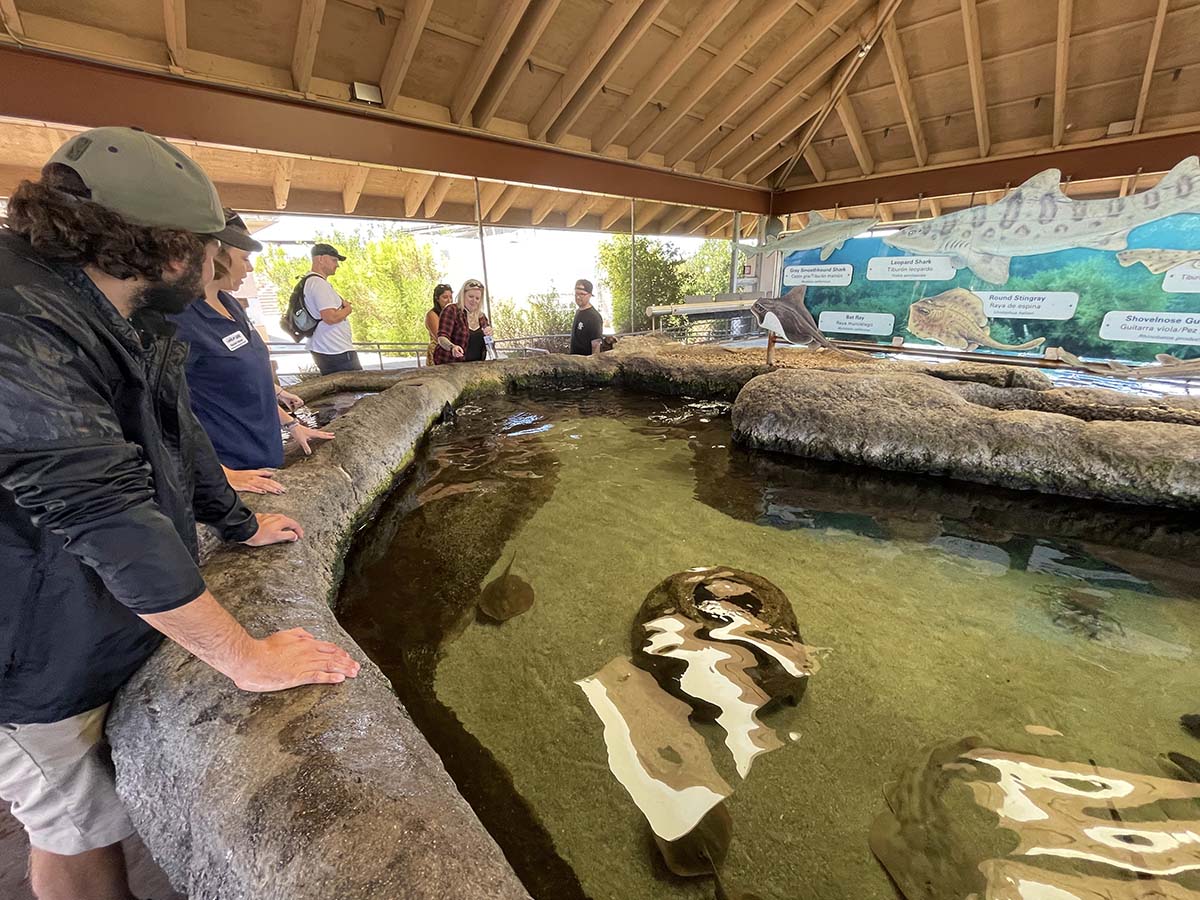 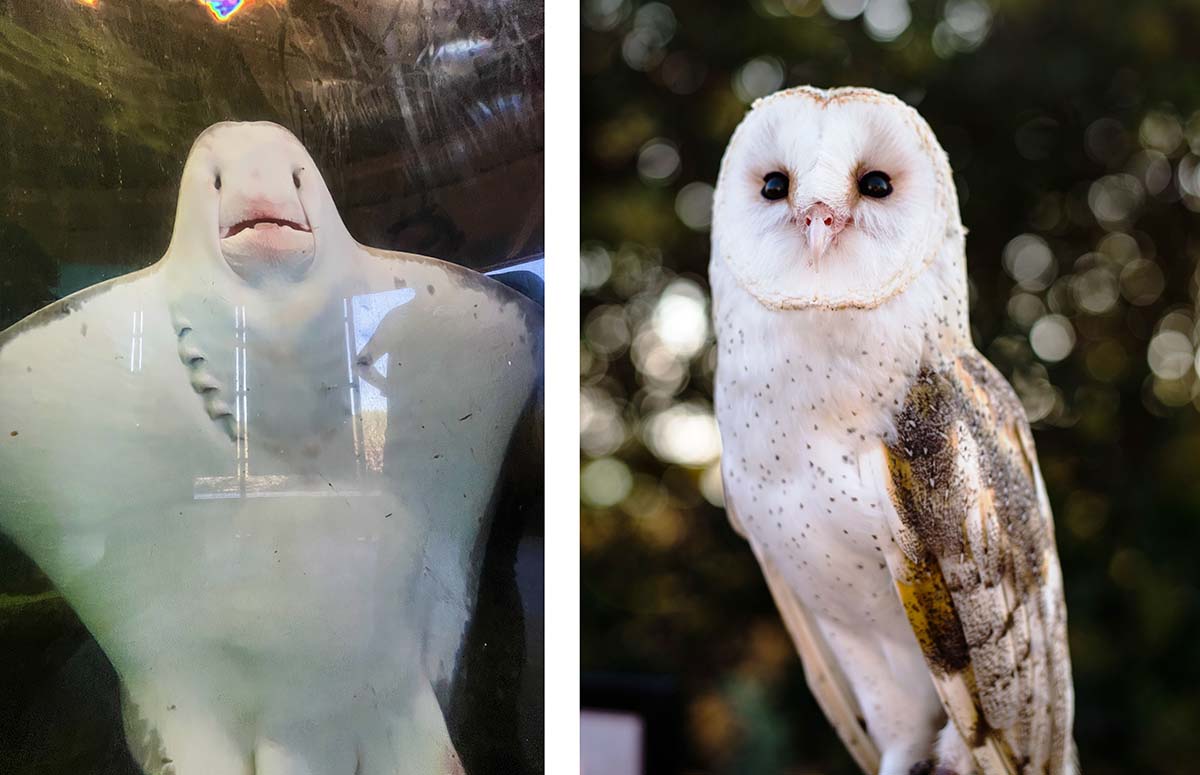 This is the shark tank I fell in as a child! 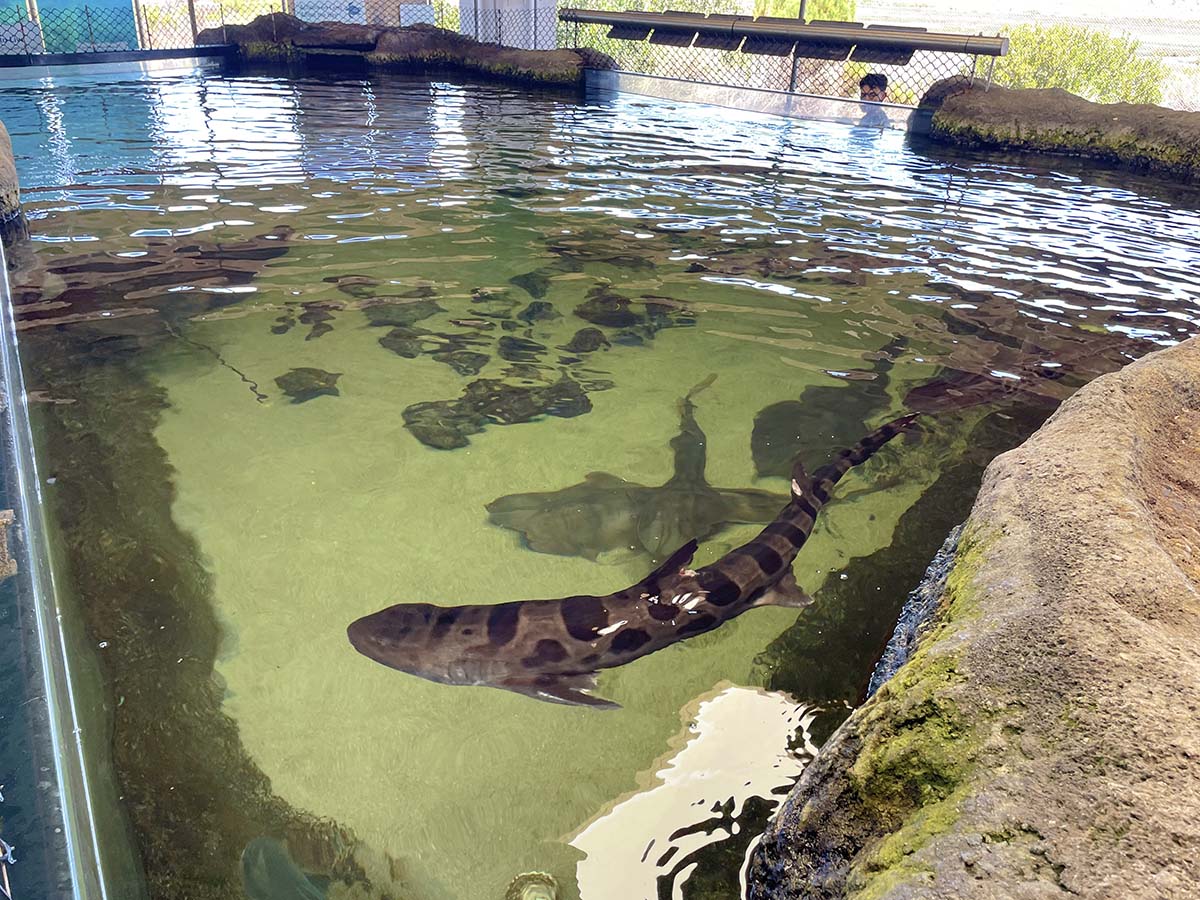 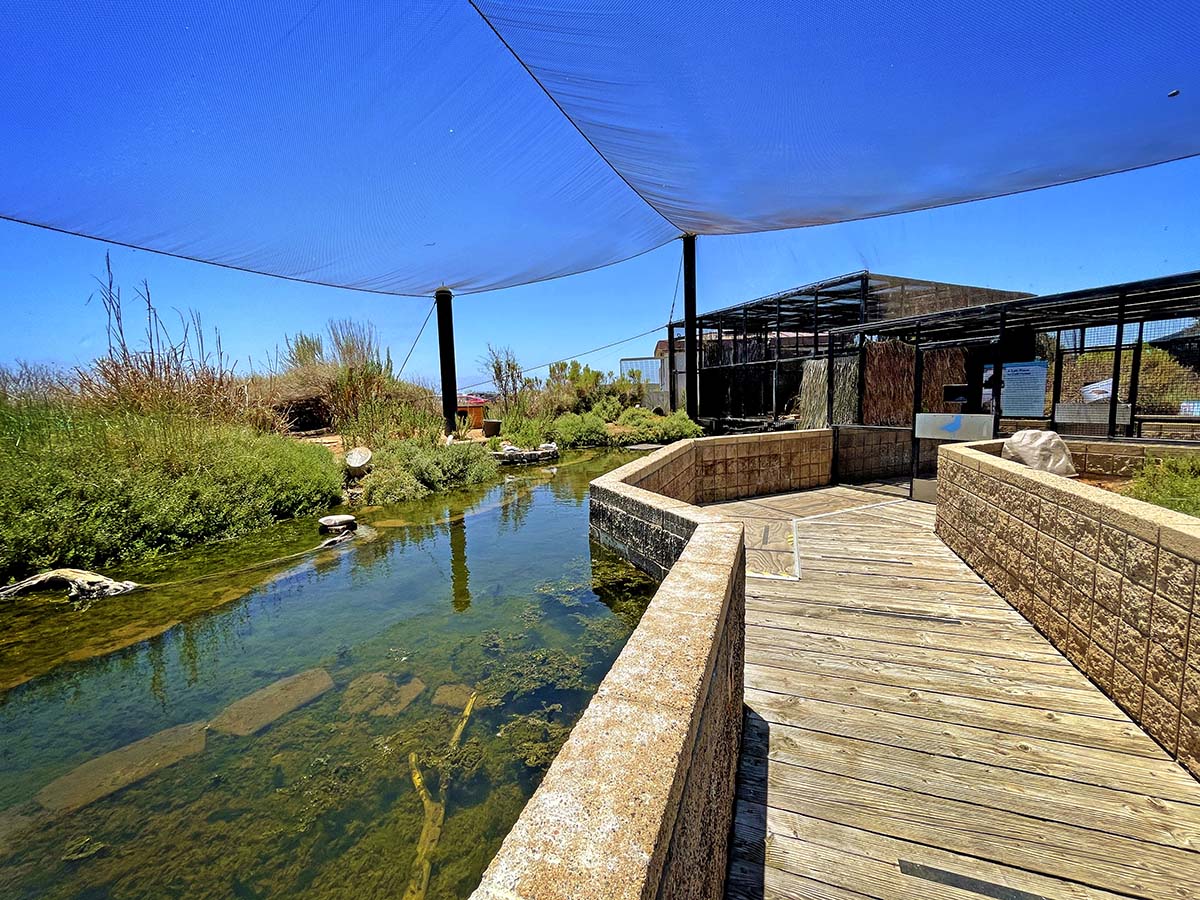 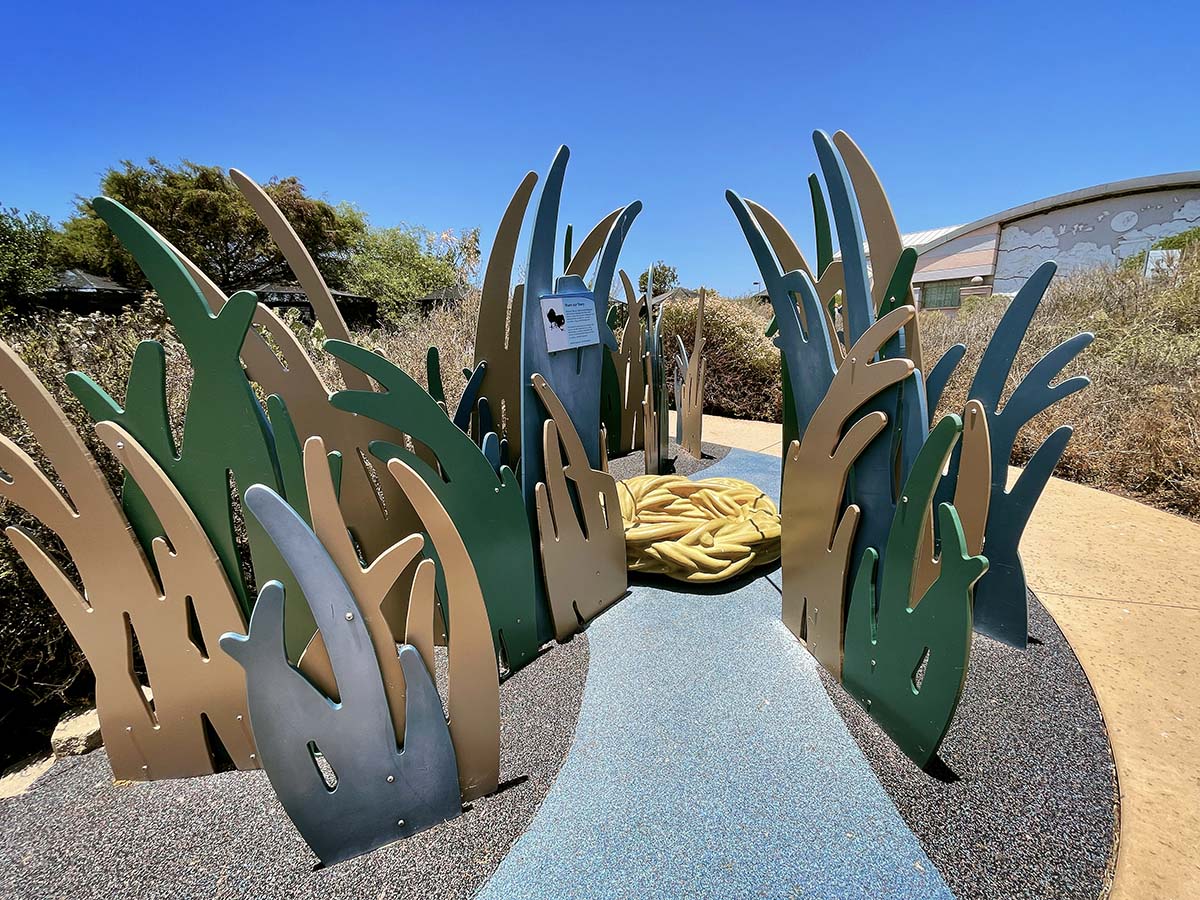 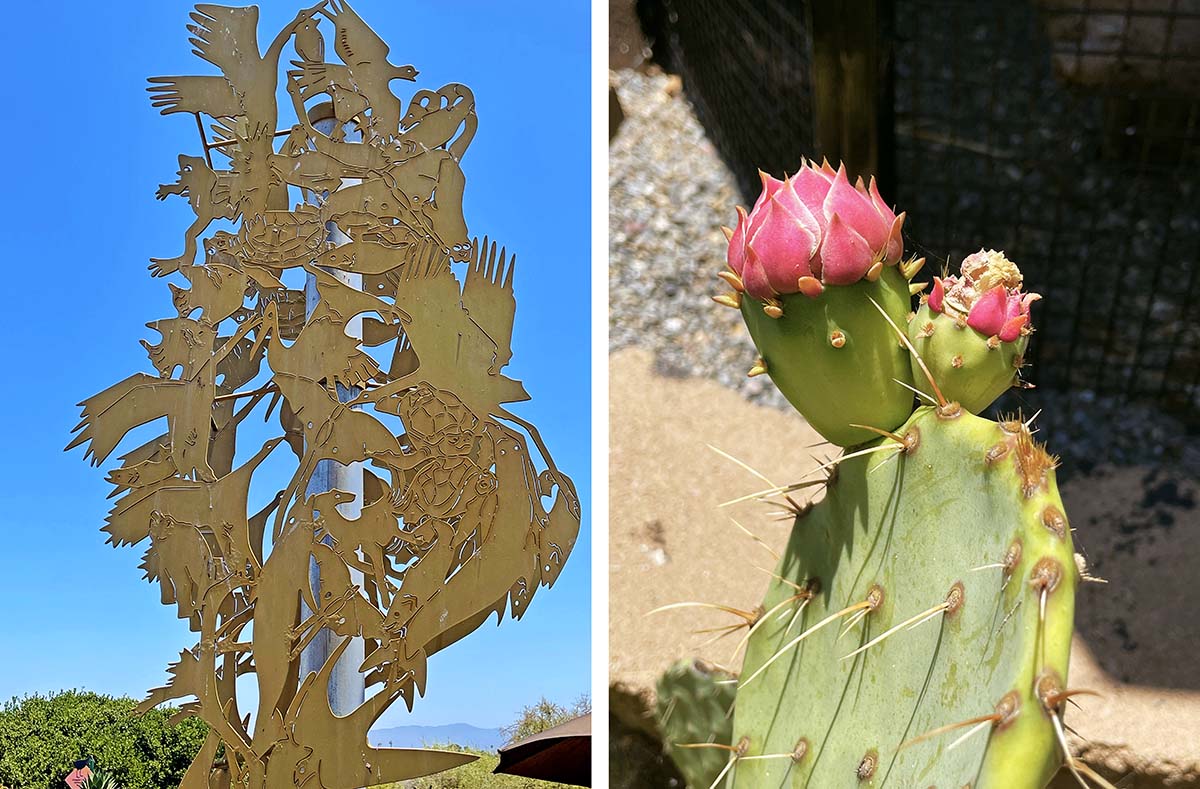 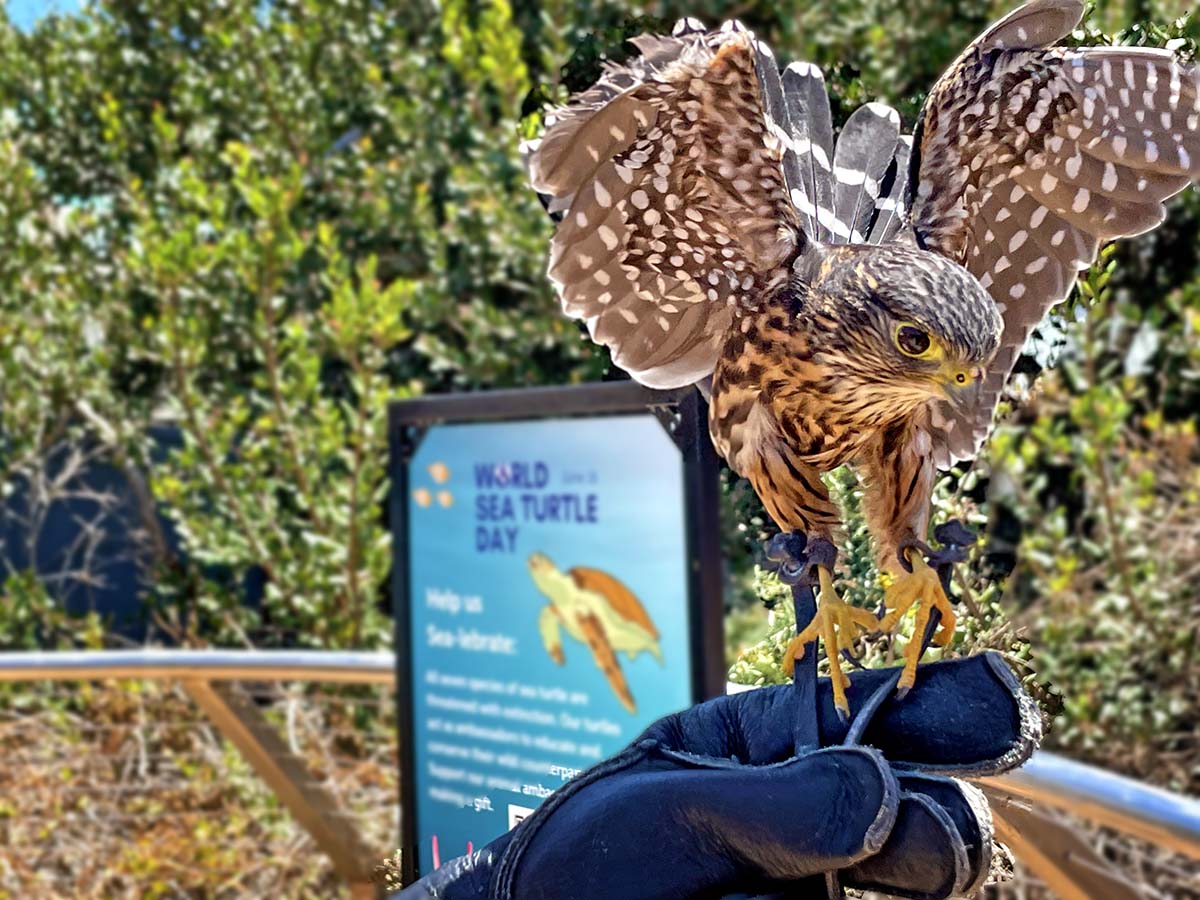 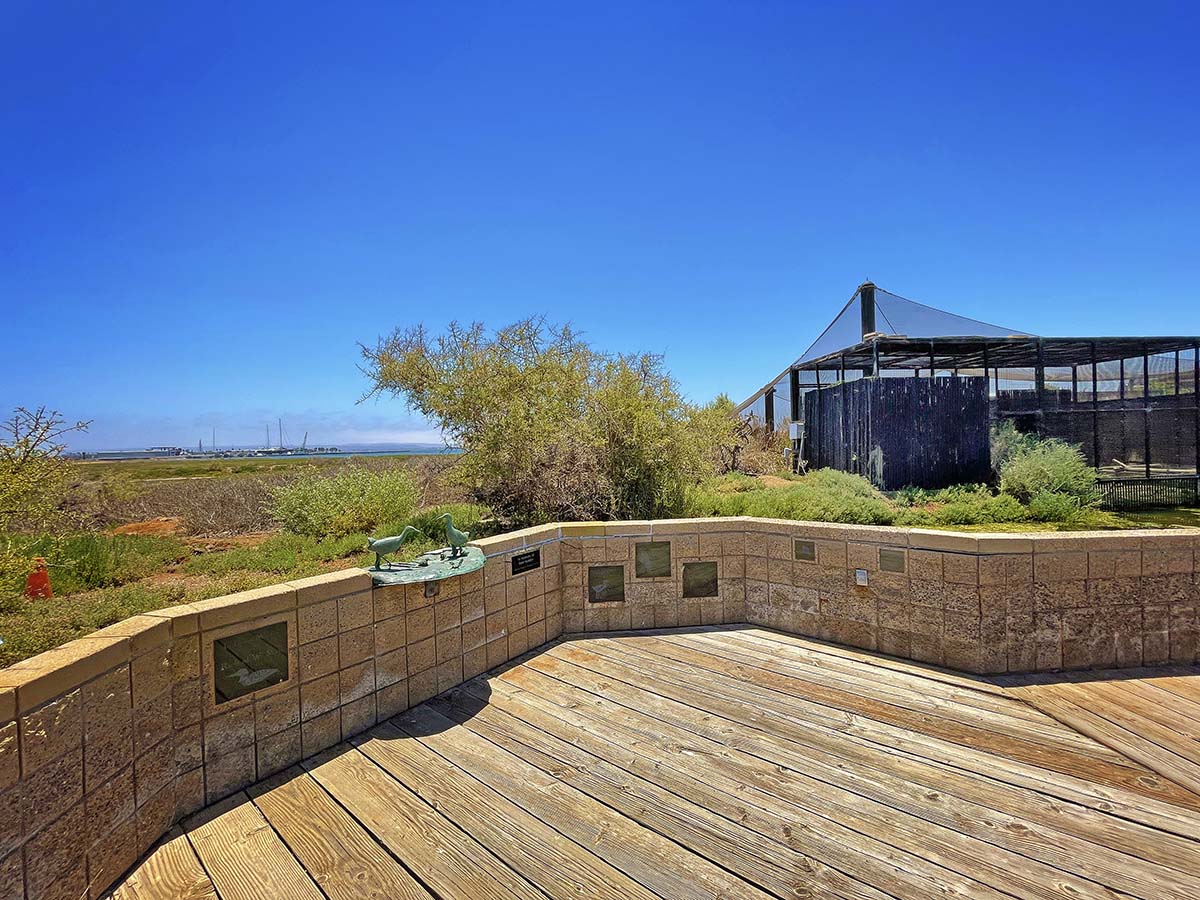 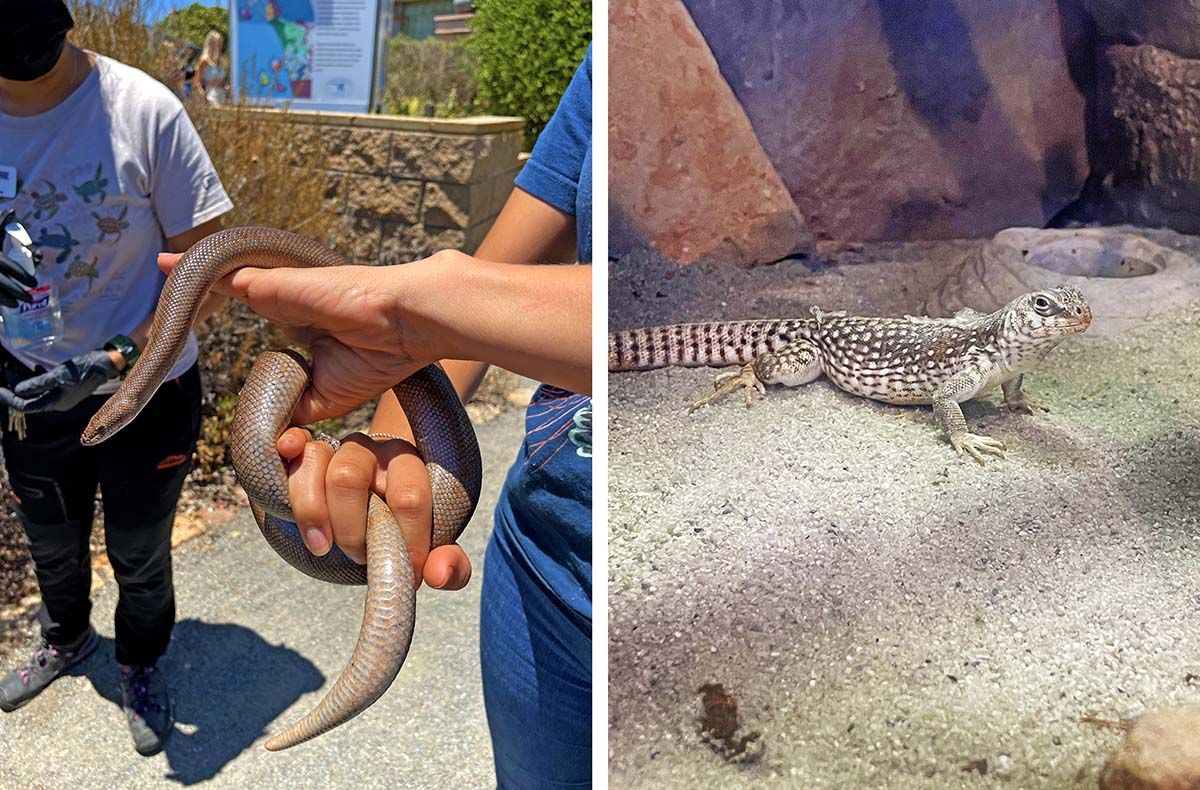 This is their native plant garden and also the beginning of the hiking trail: 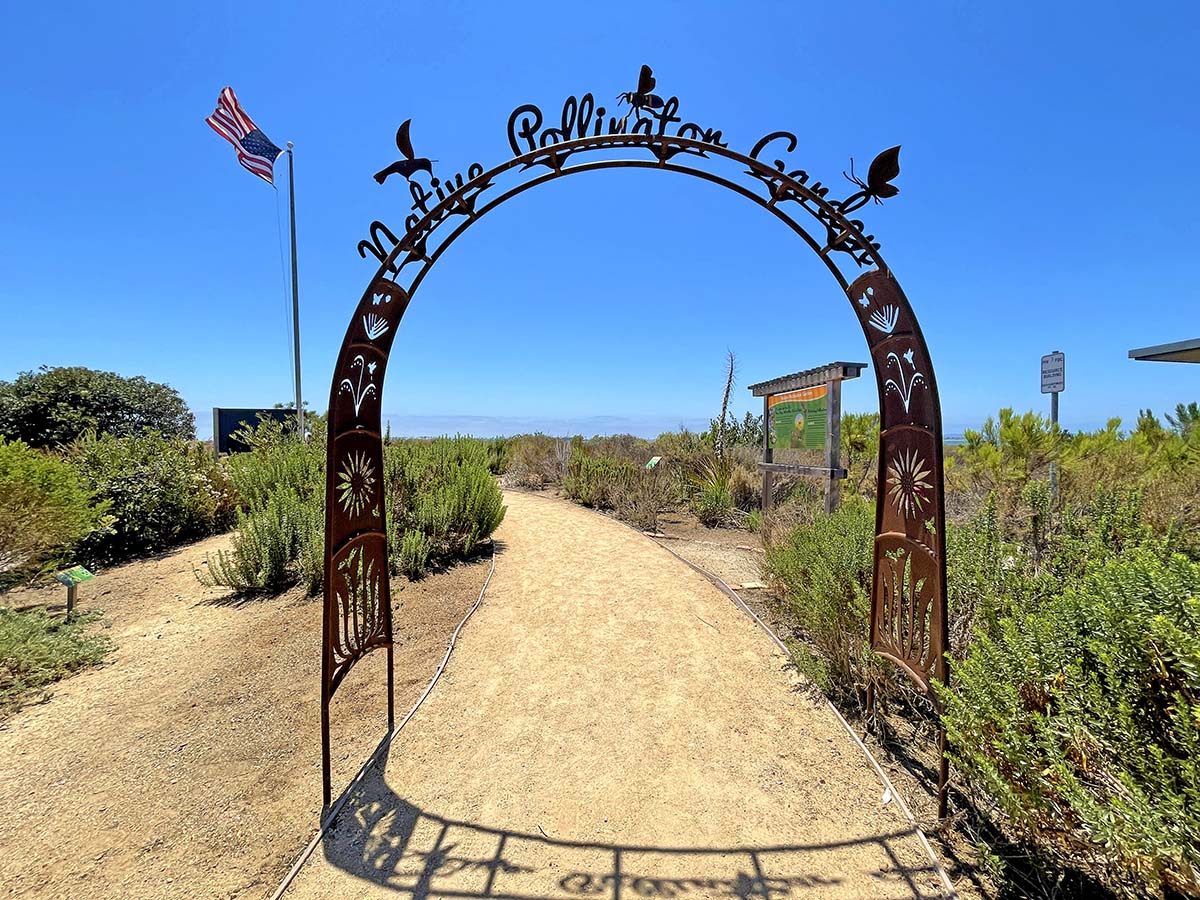 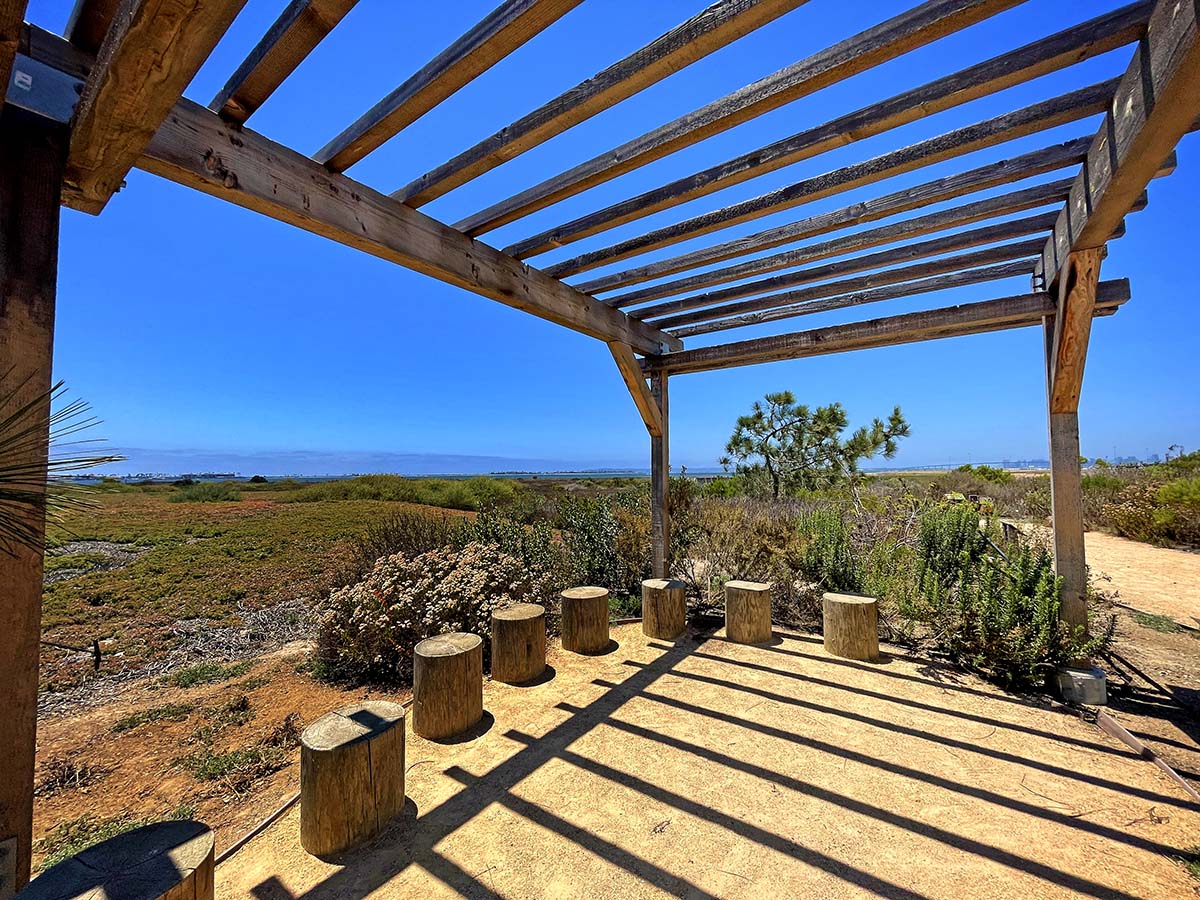 The photo on the right are some of the old ruins from the gunpowder plant: 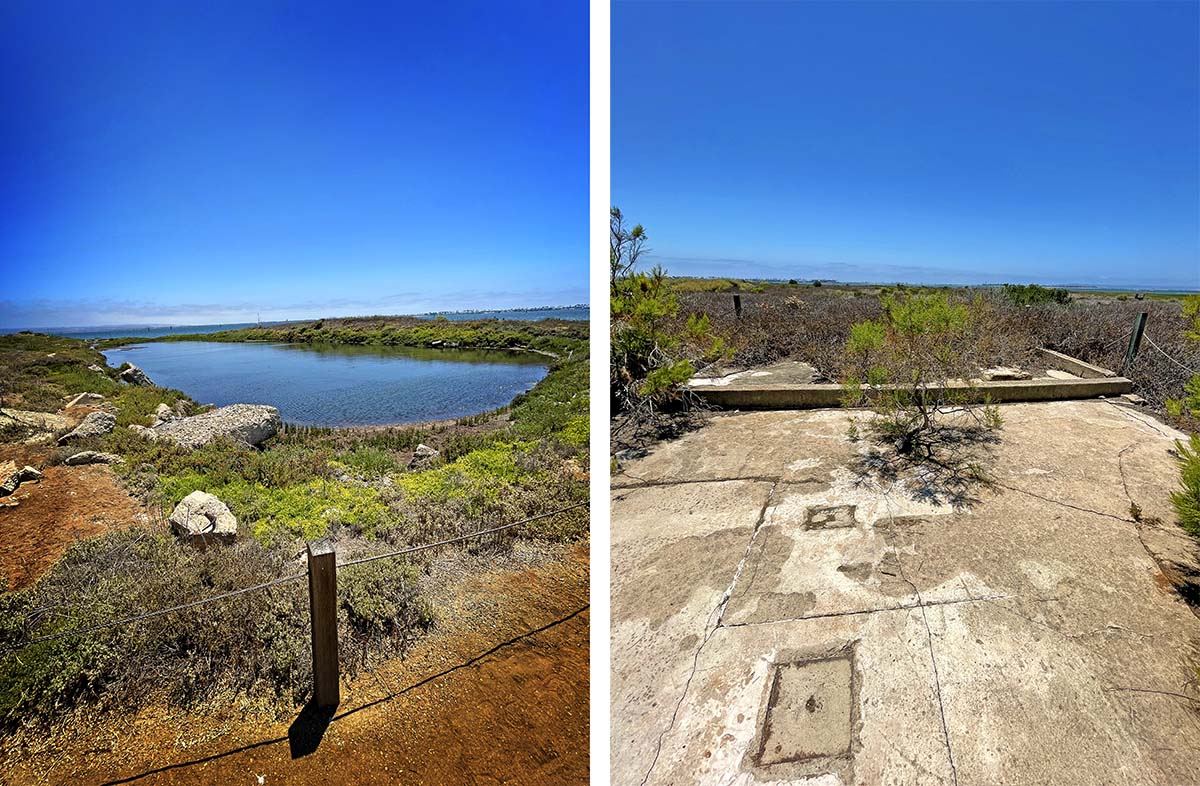 I had to get a shot with this sweetheart before we left.  I love his pose! 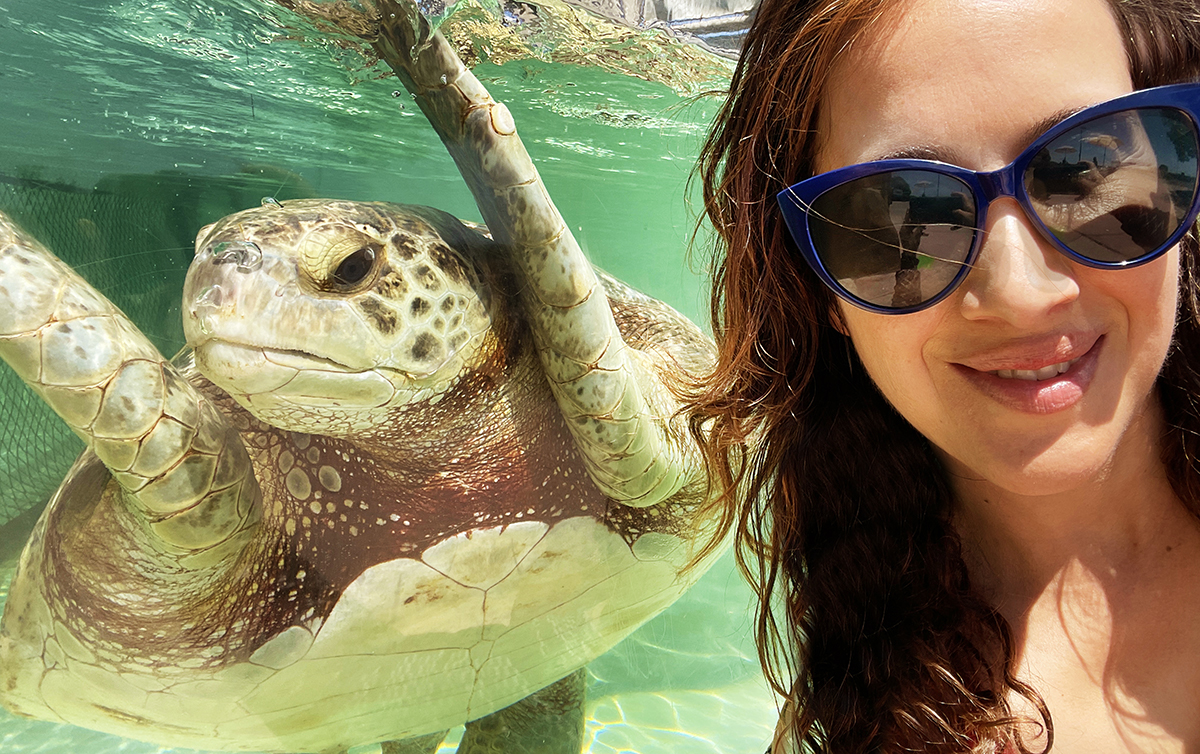