About the Chula Vista Salt Mines:

In the late 1800’s, the salt works were the only company producing salt in the U.S. and supplied salt to all of Southern California.  In the 40’s, approximately 40k tons of salt were harvested annually from the company.

In the 1920s another company, California Chemical Corporation, extracted bromine from the waters from the salt ponds. In addition the company also produced magnesium chloride, beginning as early as the 1910s. Production of bromine ended after World War II. 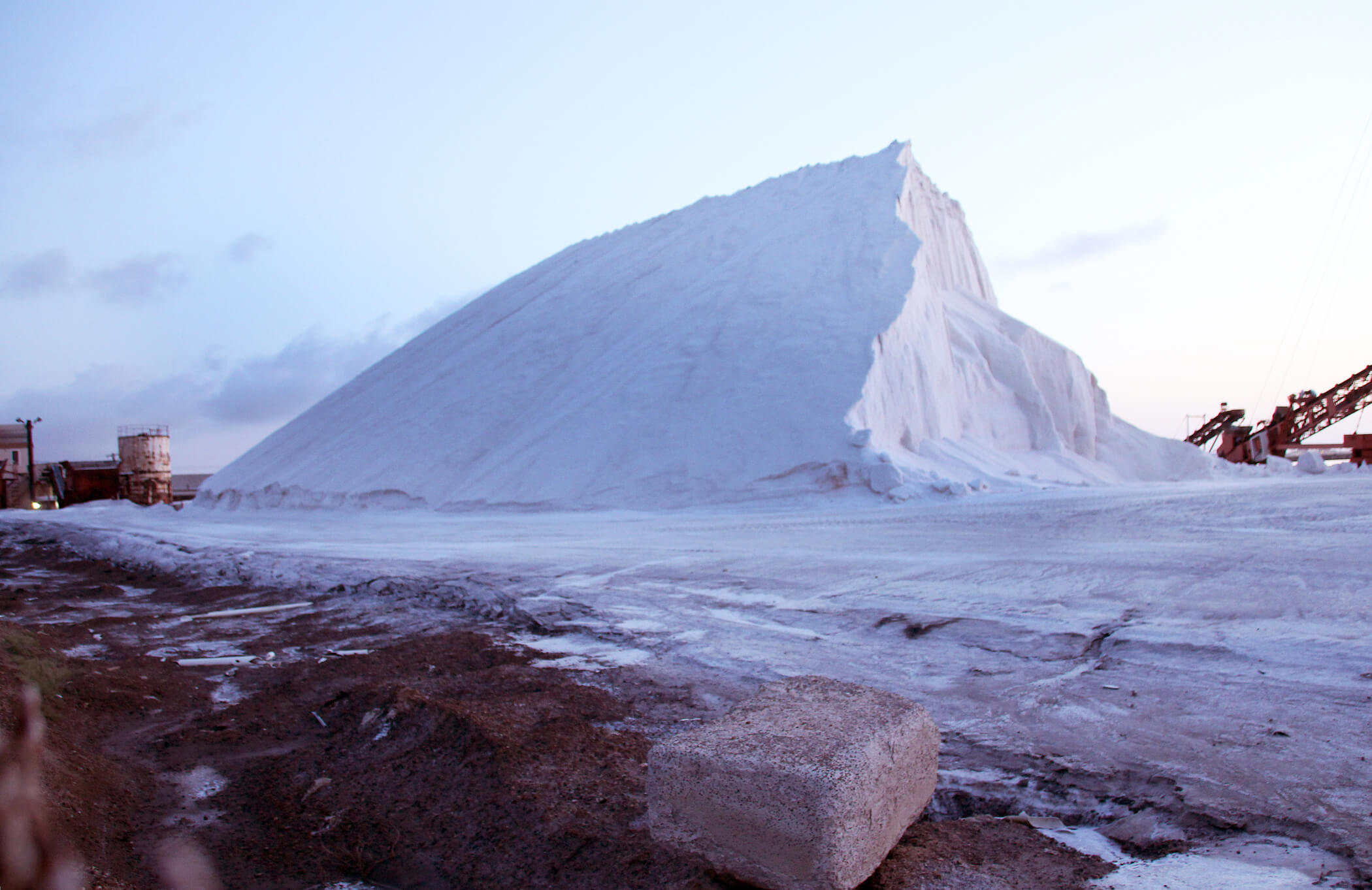 As late as 1978, the salt mines supplied the salt needs of San Diego’s tuna fleet. In 1999, the salt ponds were sold to the San Diego County Regional Airport Authority, transferring the salt ponds to the United States Fish and Wildlife Service; both have leased it out for continued salt harvesting.

The leasers are a company formed by former employers of Western Salt Company, who changed the name to its present name, maintaining the buildings as private property of the salt works itself. In 2005, right of way of the former Coronado Belt 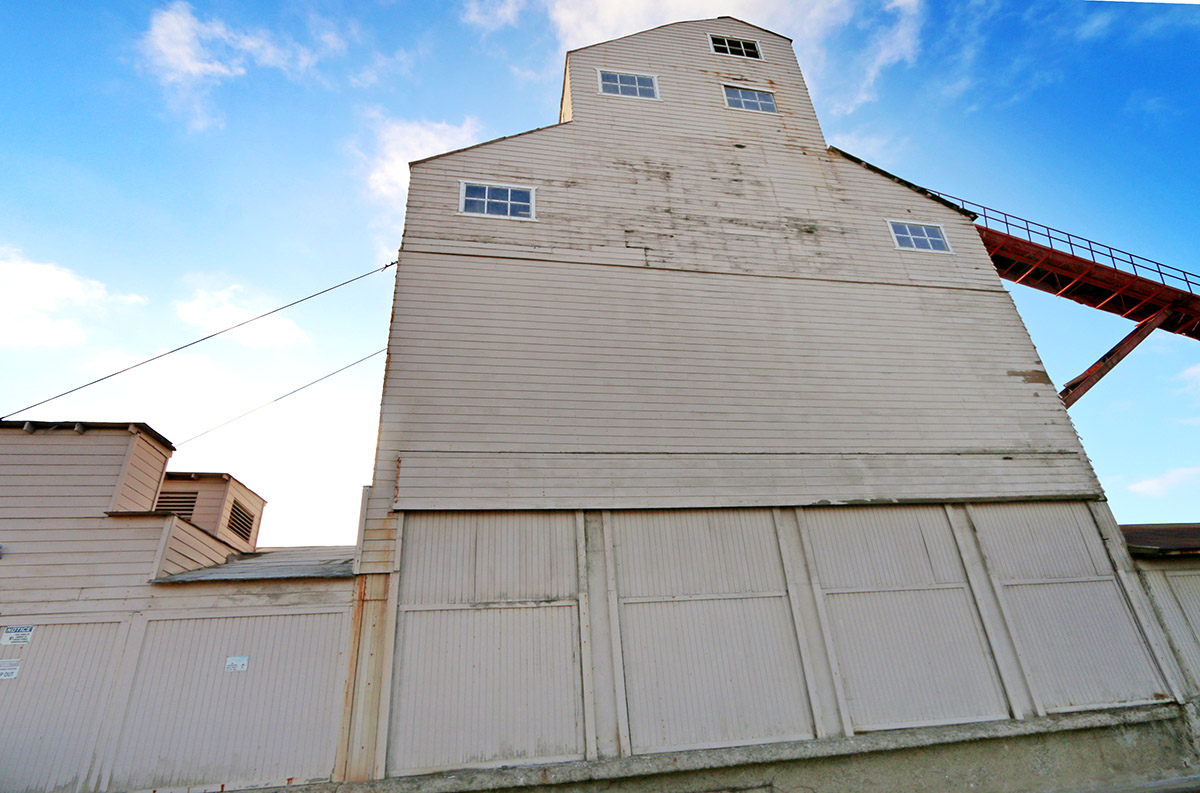 On the West Coast of the United States, only San Francisco Bay and San Diego Bay have the natural conditions where salt extraction from sea salt is feasible. Water evaporated at the salt works come from the ocean, not the bay. The salt works produces about 75,000 tons of salt every year from salt ponds that cover over a thousand acres of land

Since 1999, operations began at the salt works, more than a million and a half tons of salt have been harvested. Gypsum can also be sourced from the salt works, as was done in a 2008 study of the mineral. Magnesium chloride, is also produced during the process of the solar salt operation, and is sold for industrial use. In 2005, the salt works employed twenty-two people. 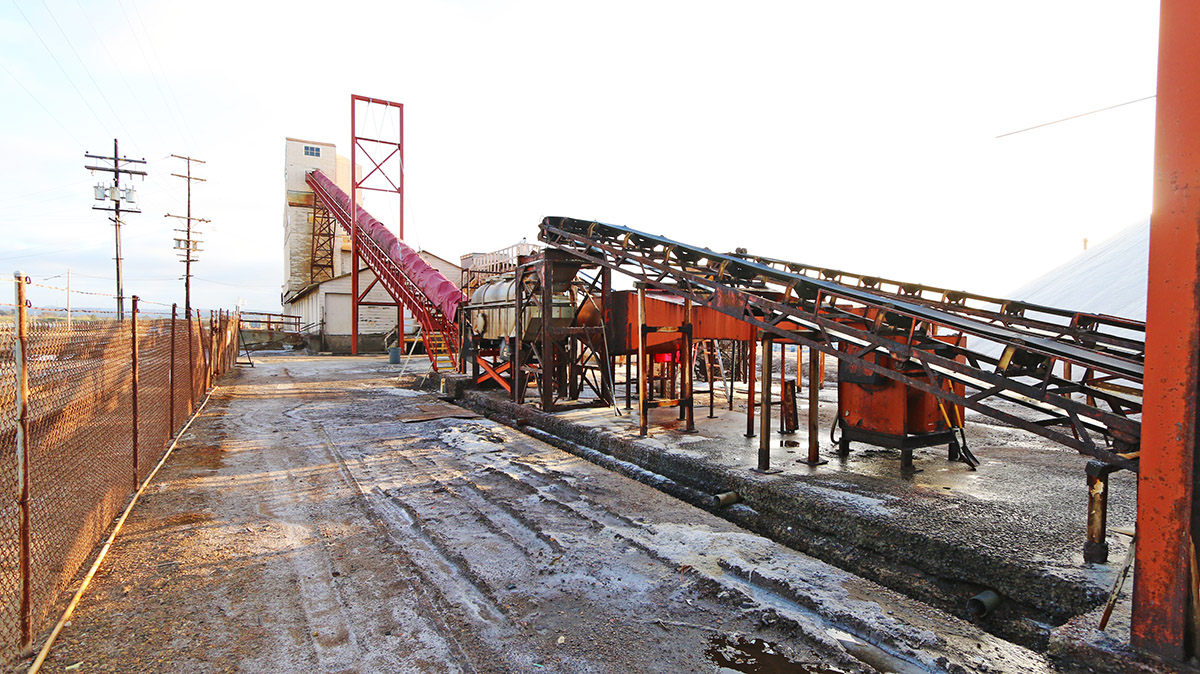 It is planned that when the lease on the land ends, the buildings will be re-purposed similar to those on Cannery Row. One possible use previously proposed is to convert the salt works into an interpretive center for the United States Fish and Wildlife Service; that usage has been supported by multiple regional politicians and organizations.

Personal Experience: This is a very quick adventure unless you somehow manage to talk to staff here and they let you tour the place. We just admired it through the gate, snapped a few photos and were on our way. Still, really cool to see in person. I’d like to come here during one of our magnificent sunsets.

There are two ways to appreciate the salt mines.  One requires driving right up to them, the other requires hiking.  The first few photos are from the point of view that you drive up to: 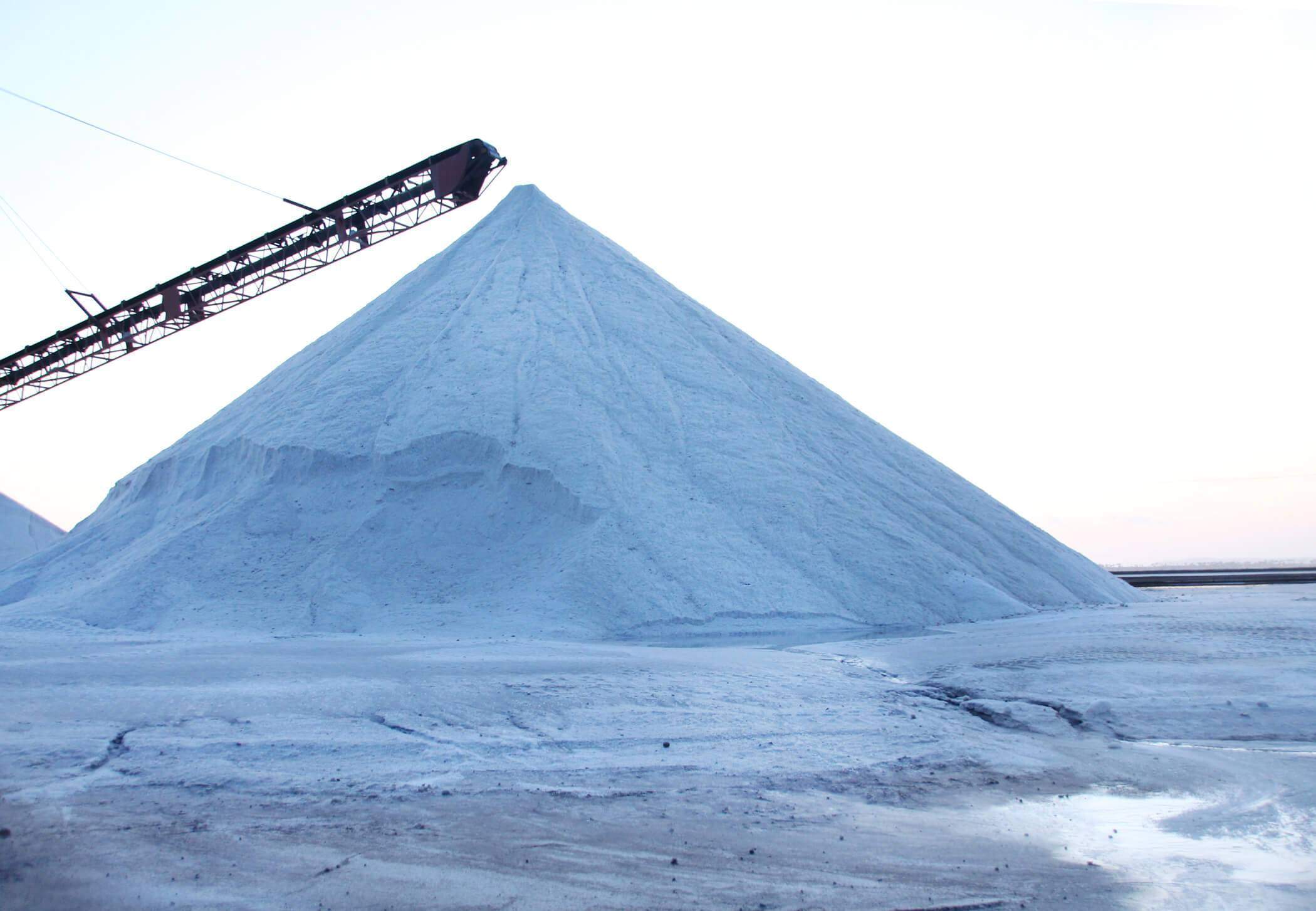 These shots require hiking.  Here is the address for the trailhead:

All photos below by Josh Claros: 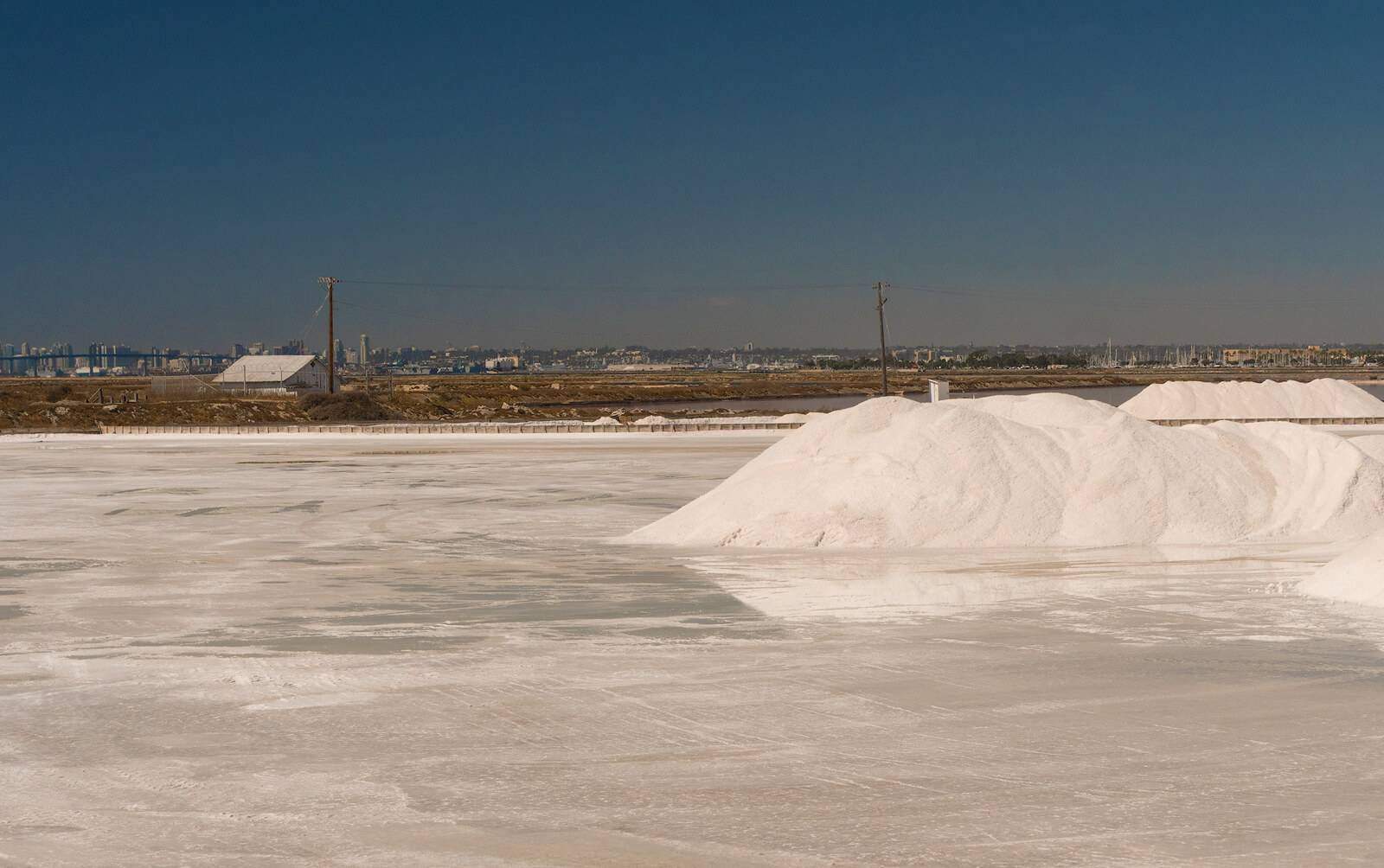 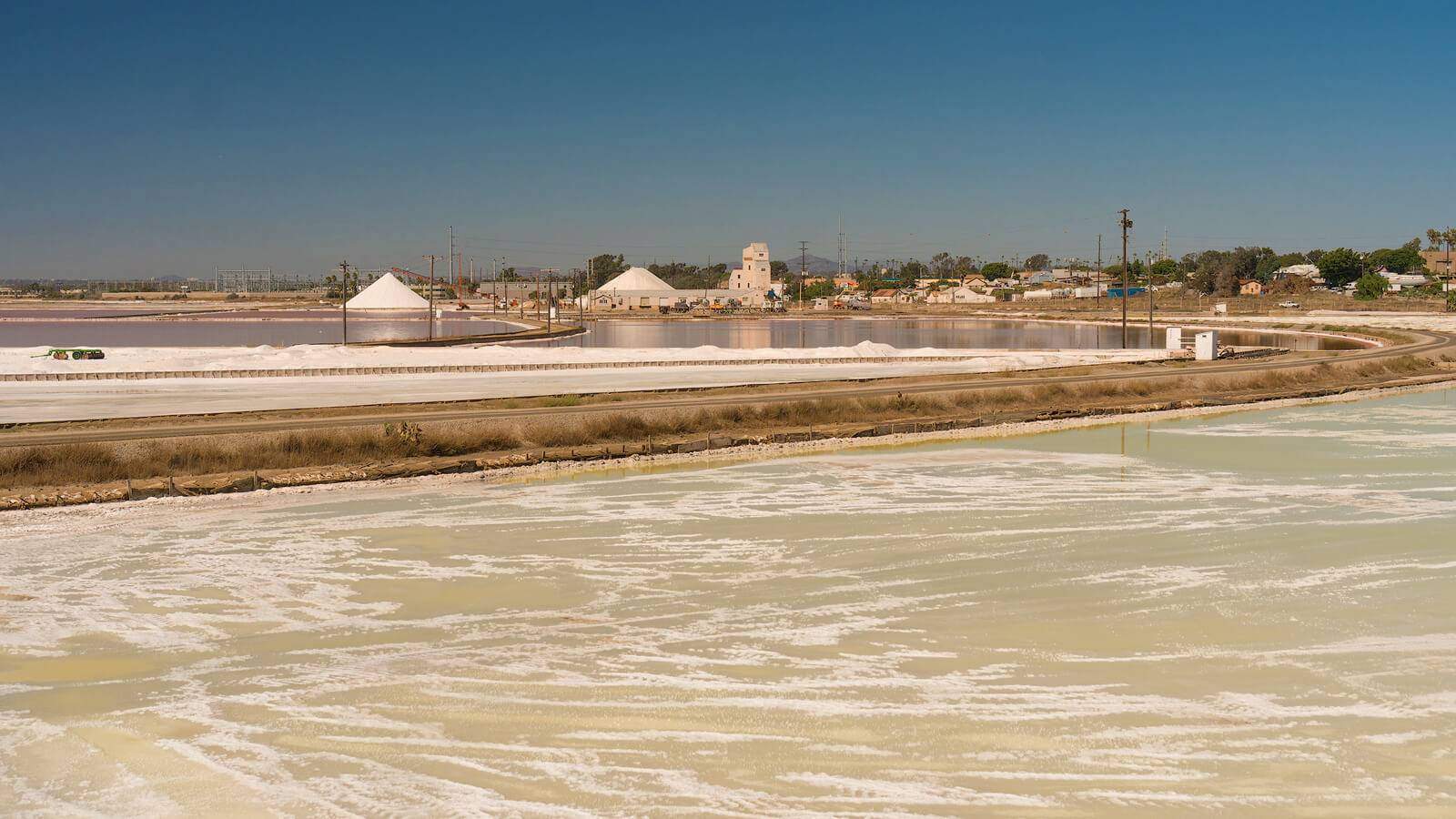 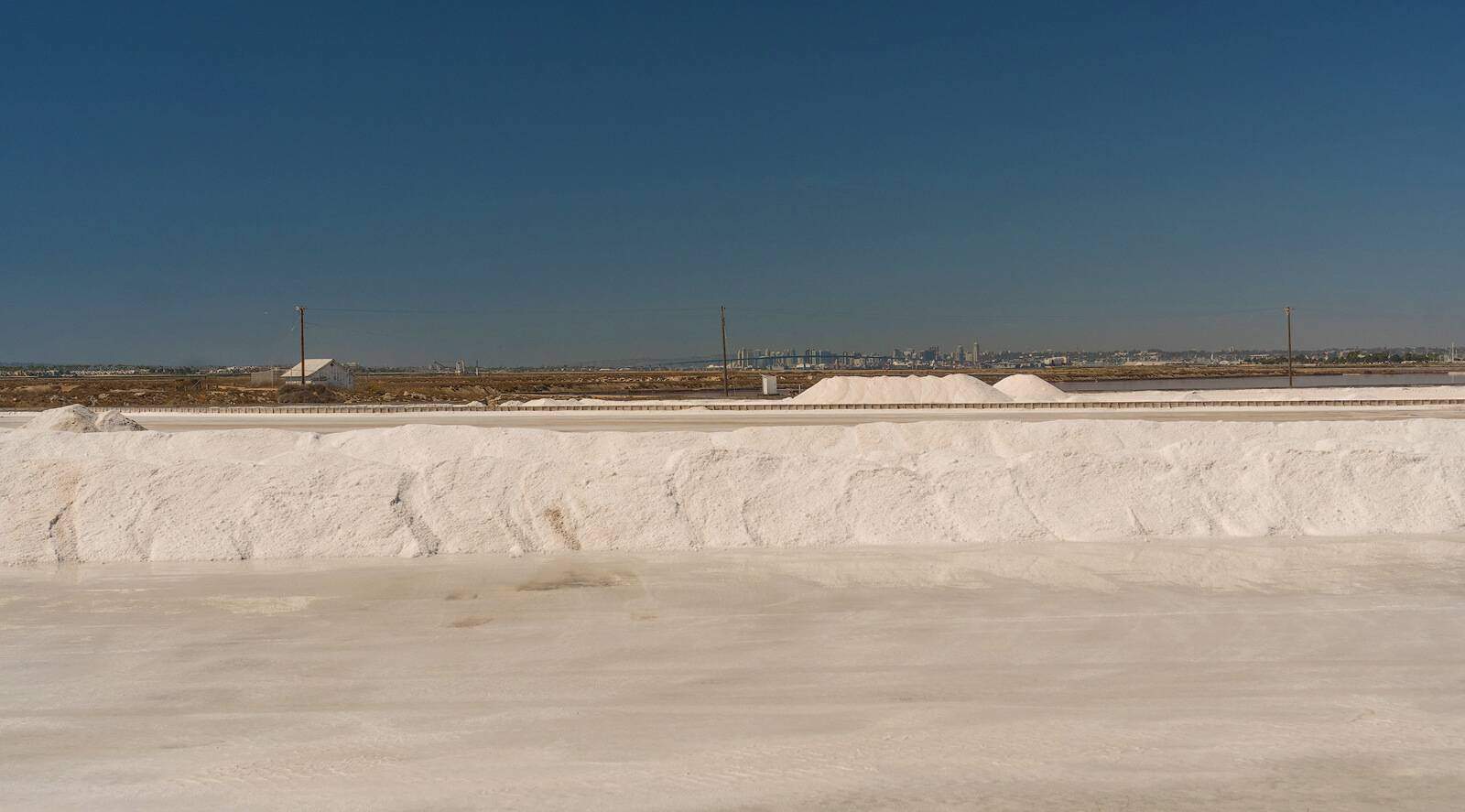