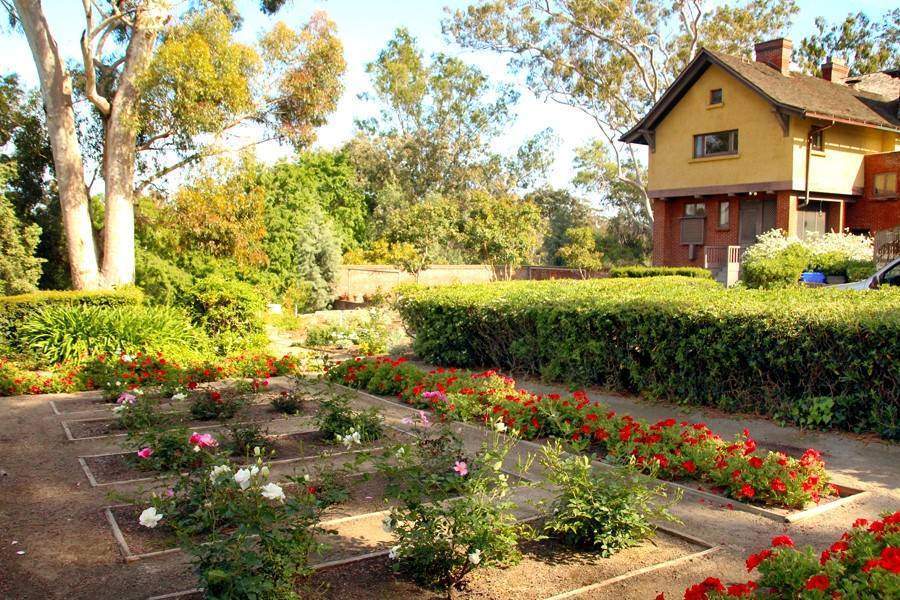 CHECK OUT OUR GUIDE ON ALL THE HIDDEN GEMS IN BALBOA PARK FOR AN AMAZING DAY TRIP!

About the Marston House

The Marston House and Garden was built in 1904 for “The Father of Balboa Park“, George Marston.  Learn about the “Mother of Balboa Park on this page!  Marston moved his way up from being a clerk at the Grant Hotel to founding The Marston Company which became the only major department store in the city at the time. The stores were eventually sold to The Broadway in 1961. 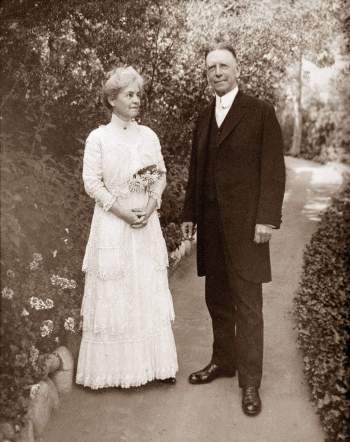 Marston would regularly take business trips to other major cities, such as San Francisco and New York City, gaining inspiration from their urban parks. These visits encouraged Marston to help grow Balboa Park into something phenomenal. Marston hired architect John Nolen to develop the first plan for the park in 1908 and a more-detailed plan in 1926.

Marston served as chairman of the Buildings and Grounds Committee for the 1915 Panama–California Exposition in Balboa Park. The Exposition established an infrastructure of museums and attractions for the park that still exists today.

His home was designed by Irving Gill and William S. Hebbard architects in 1904/1905. The residence initially was planned to be built in English Tudor style, but was completed in the Arts and Crafts style, which was becoming in vogue.

The property was donated to the City of San Diego by Marston’s daughter Mary in 1987 and is now a museum in Balboa Park. Save Our Heritage Organisation (SOHO) took over operation of the property in July 2009.  The 8500 sq. ft. home is surrounded by 5 acres of formal gardens and rustic canyons. 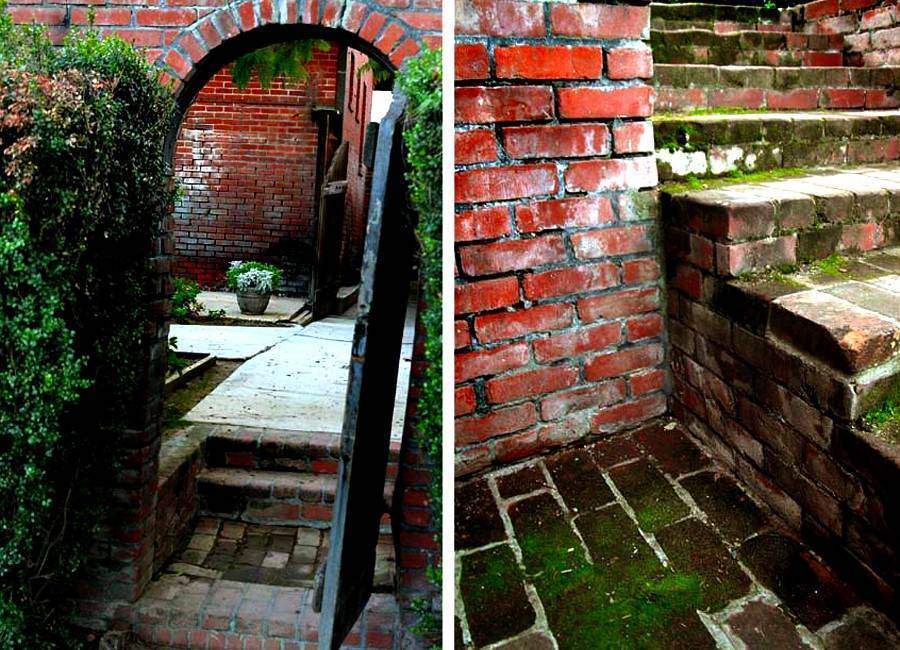 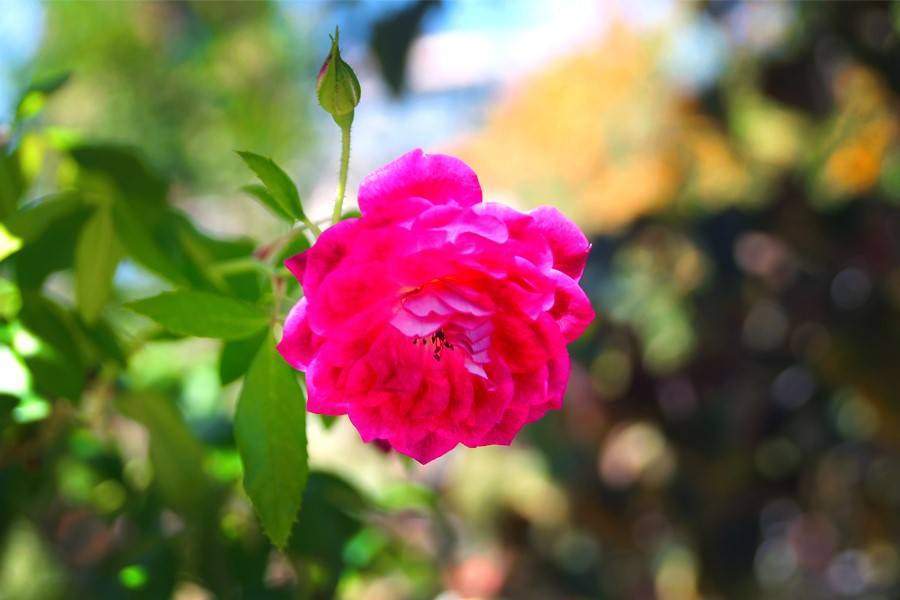 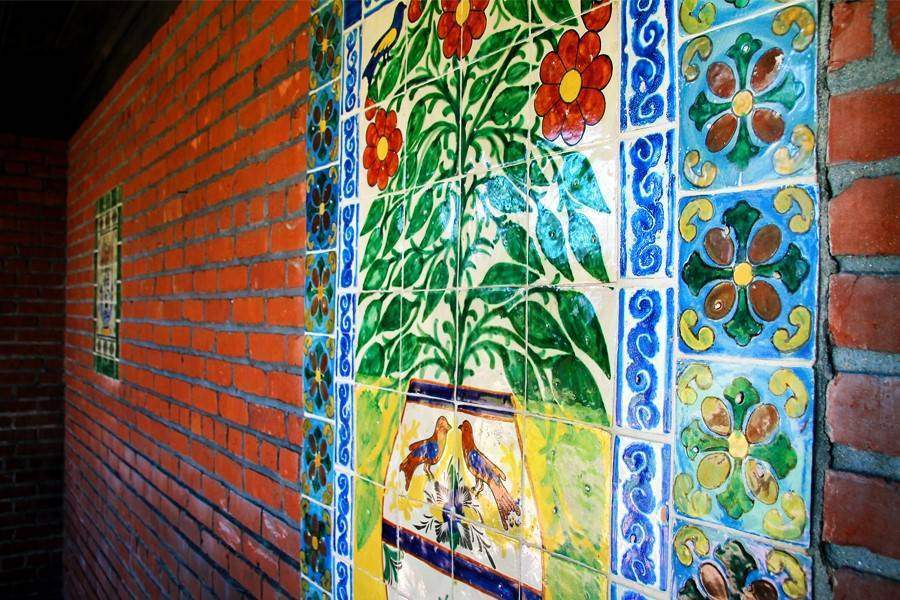 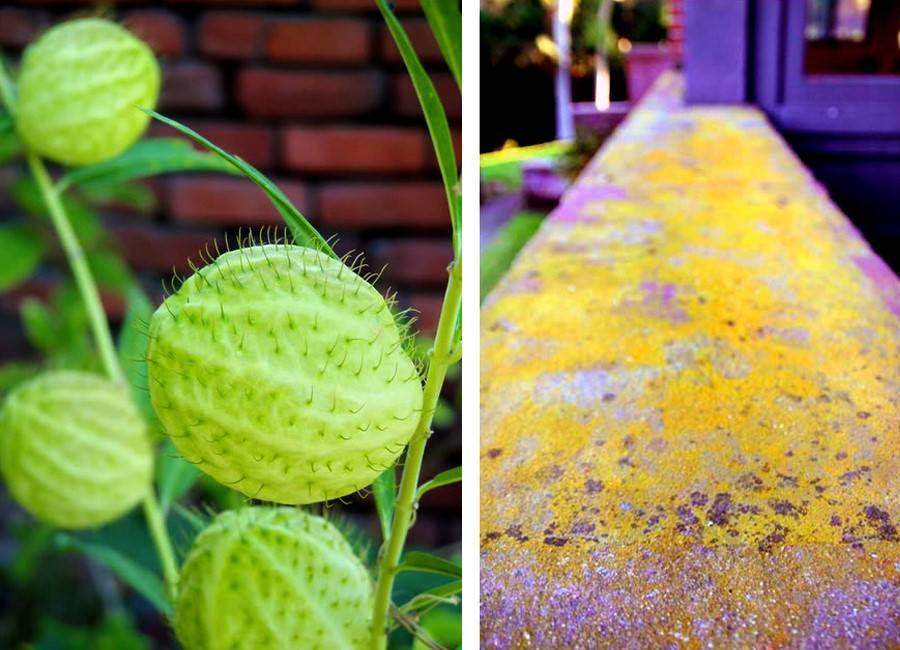 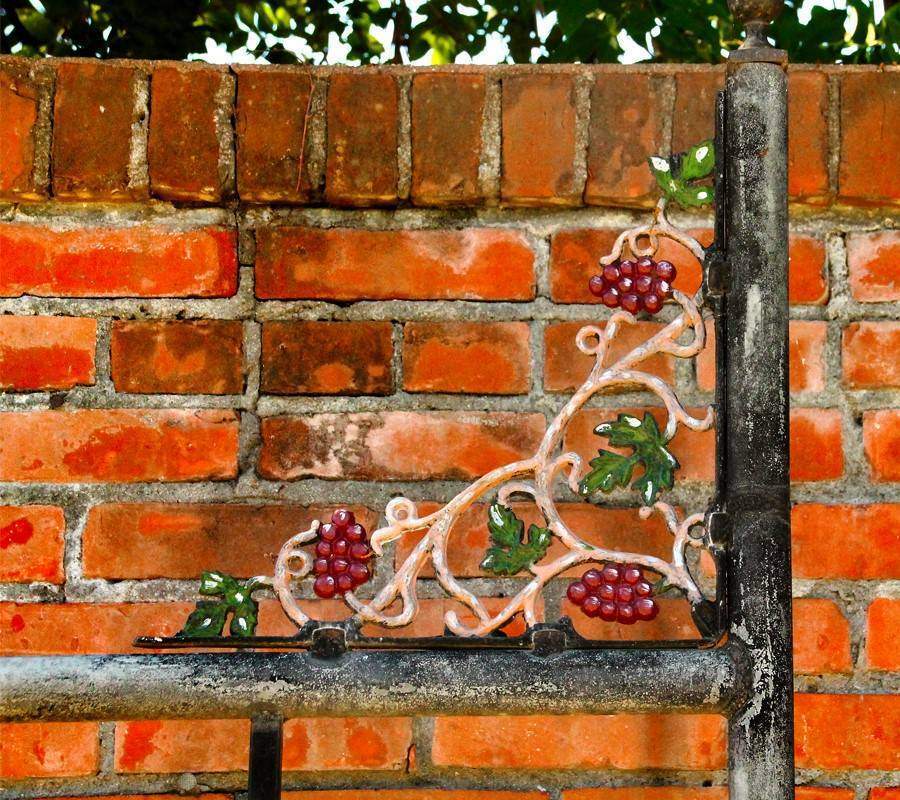 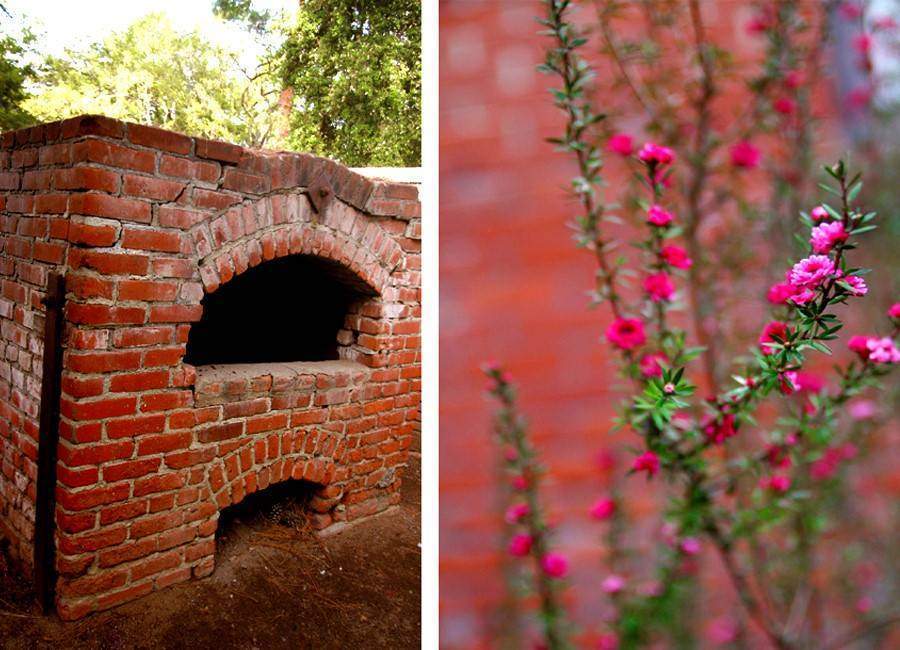 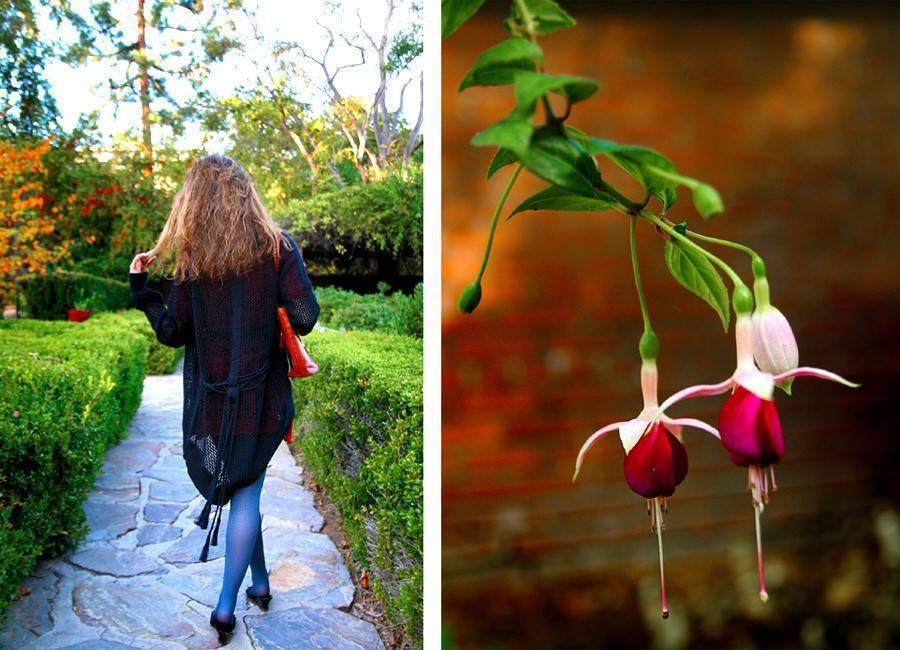 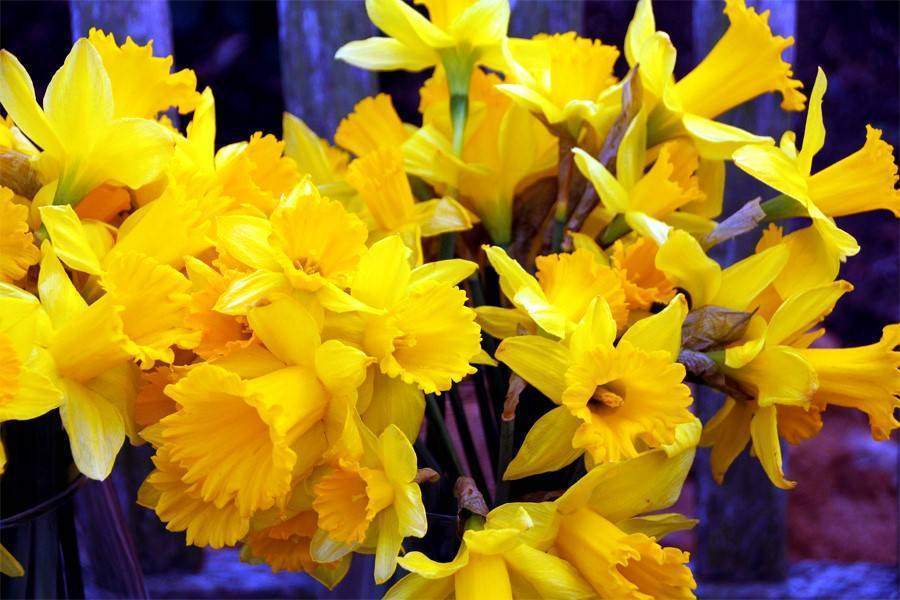 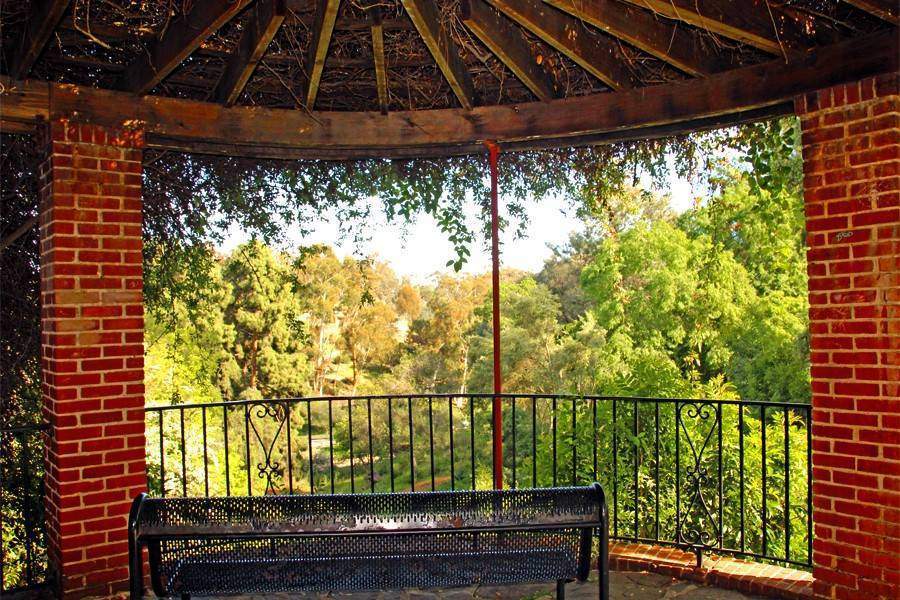 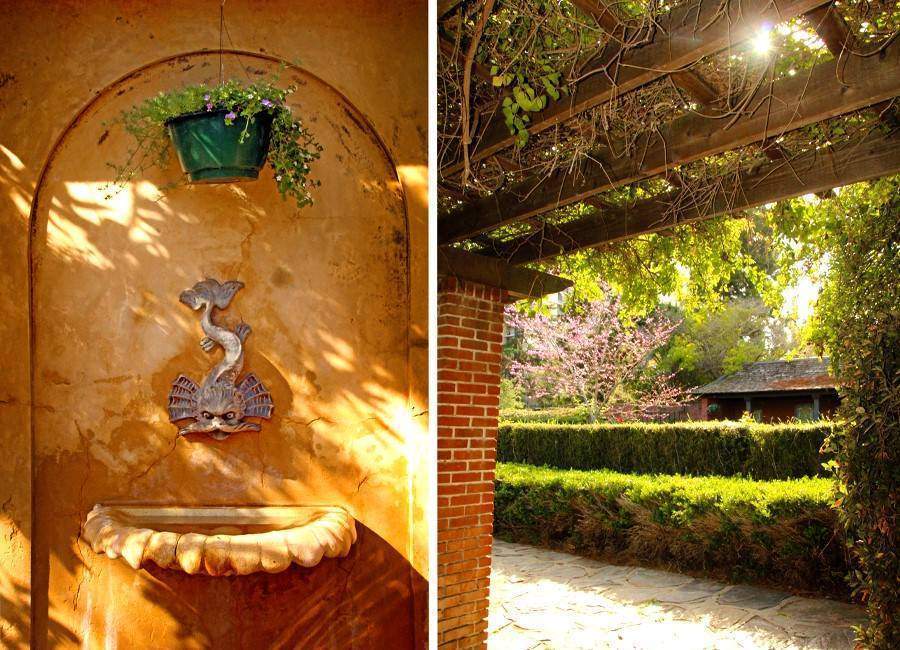 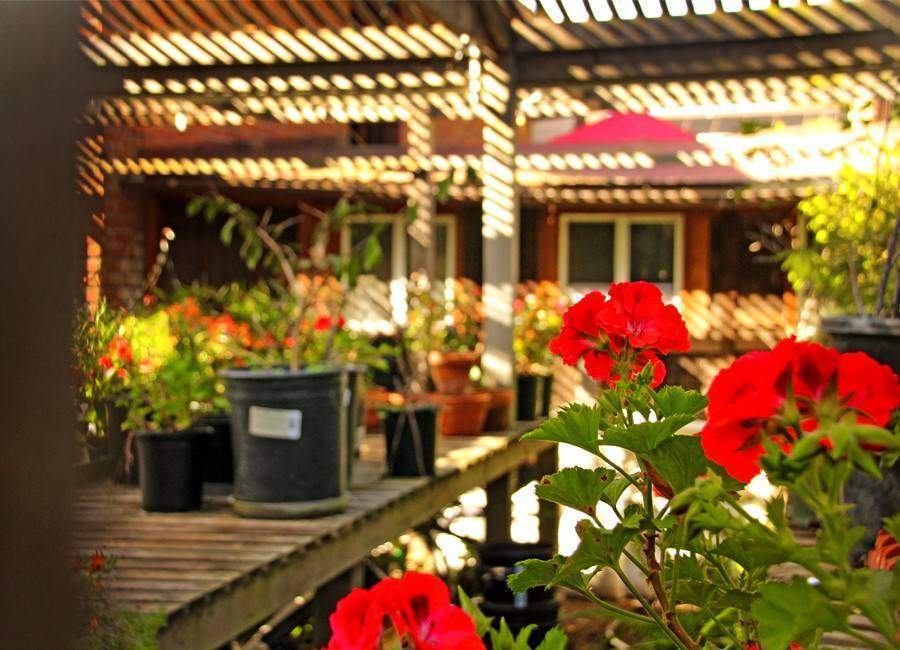 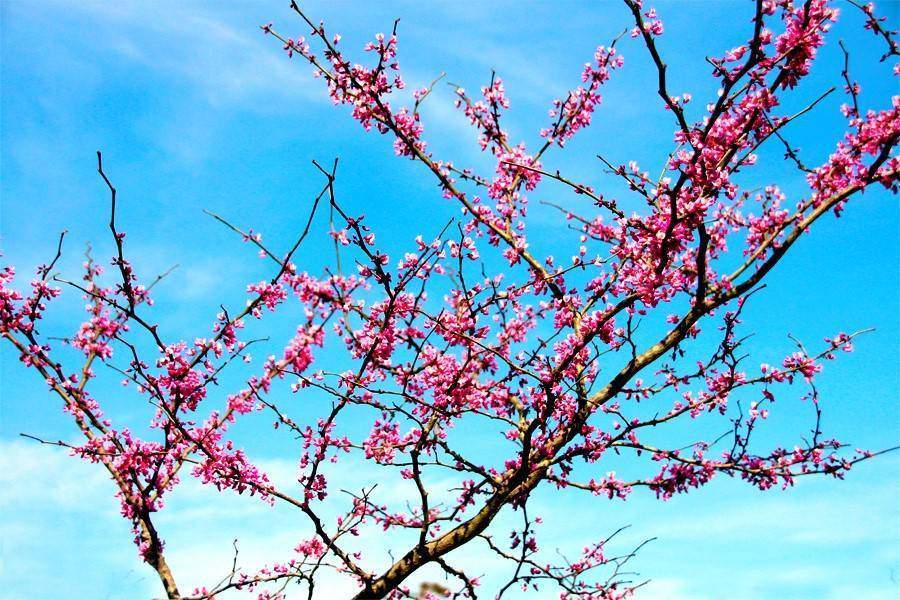 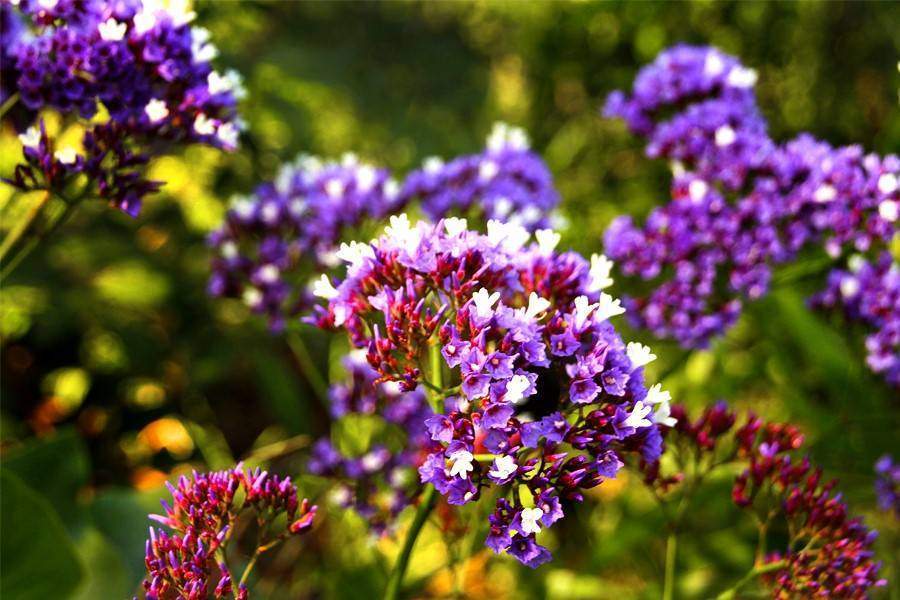 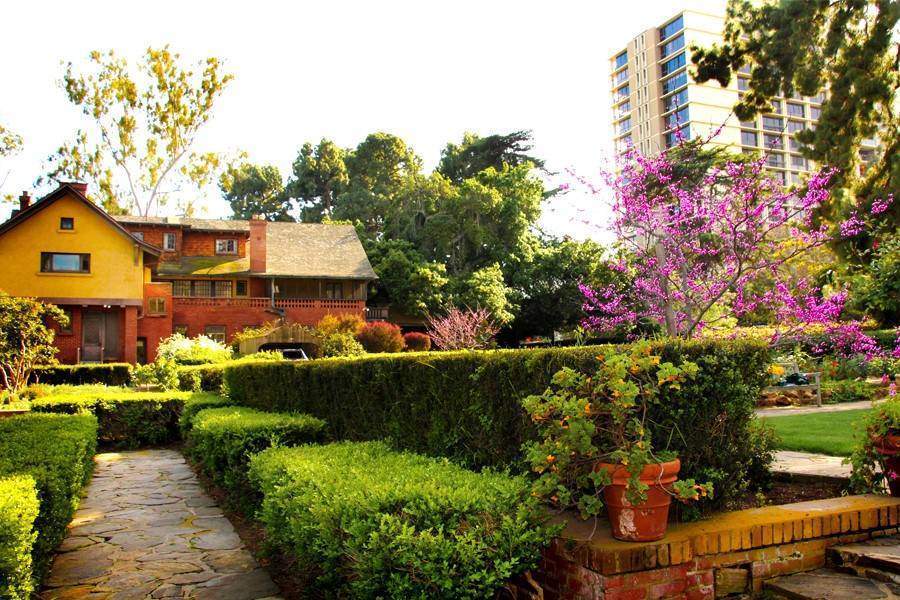 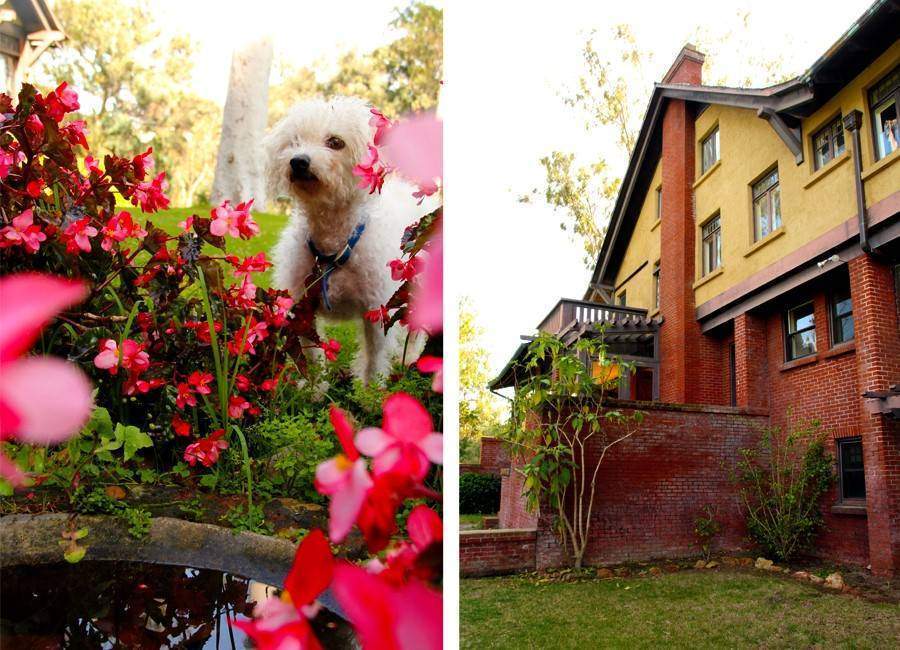 There’s a trail at the base of the garden you can take: 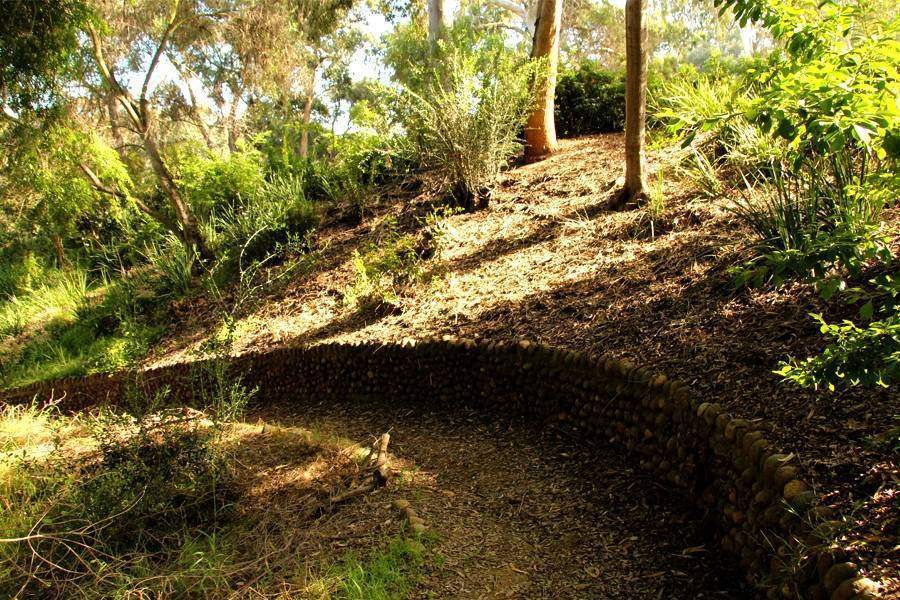 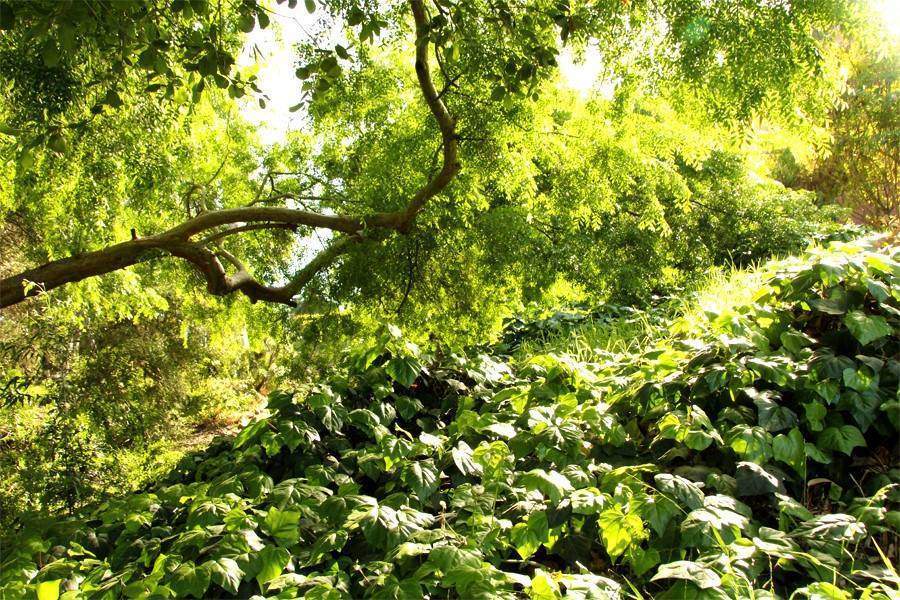 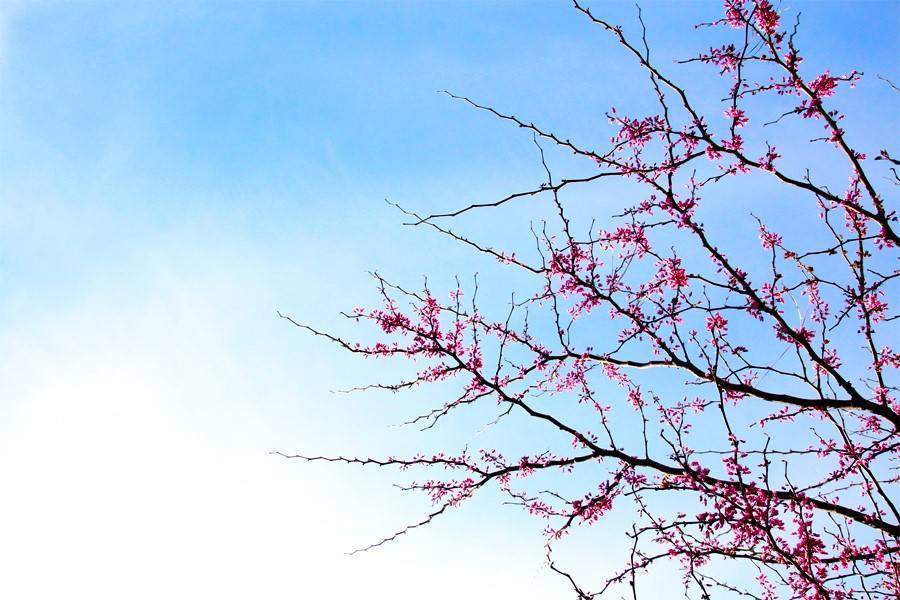