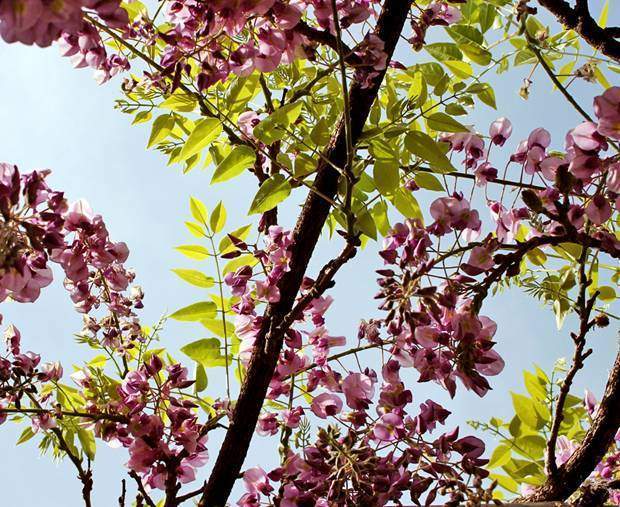 CHECK OUT OUR GUIDE ON ALL THE HIDDEN GEMS IN BALBOA PARK FOR AN AMAZING DAY TRIP!

NOTE: The Japanese Friendship Garden is free on the 3rd Tuesday of every month if you’re a San Diego resident!

History of the Japanese Friendship Garden:

The Japanese Friendship Garden was built in 1915 as one of the exhibits for the Panama–California Exposition.  At the time it was known as the Japanese Teahouse and was located just north of the Botanical Building where the Children’s Zoo now sits.  The original structure was a beautiful Honmune-style building and despite its impressive rooftop, only 1 story. 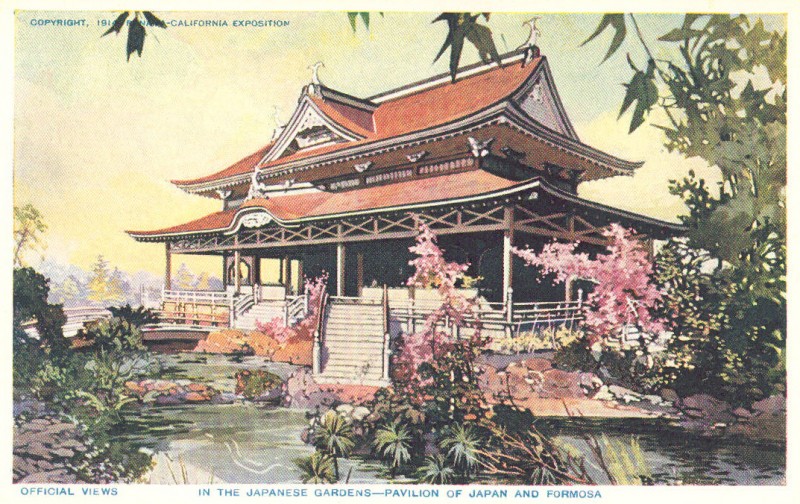 The Asakwa family cared for the teahouse from 1917 until 1941 when they, along with approximately 120,000 Japanese Americans, were forced to evacuate their homes and move into internment camps.

In February 1942, President Franklin D. Roosevelt signed Executive Order 9066, leading to the forced internment of about 120,000 Japanese Americans. I have written more about this topic here and the camp where most of the California-Japanese residents were forced to move.

During the war the American Red Cross turned the teahouse into a personal lounge for the Naval Hospital until 1946.  During this time the teahouse fell into a state of disrepair. Due to the animosity towards Japan during WWII, the popularity of the teahouse declined.  The house was also vandalized numerous times.

In 1954, the president of the Zoological Society, Milton G. Wegeforth, asked the City of San Diego to set aside the 2 acres where the teahouse sat for a children’s zoo.  In 1955 the request was granted and the teahouse was demolished. Sadly when the Asakawa family returned to San Diego after their internment, the teahouse was already gone.

The Japanese Friendship Garden was eventually rebuilt a little south from its original location.  It is an expression of friendship between San Diego and its sister city, Yokohama, illustrating two cultures, creating an immersive experience into Japanese culture. The garden’s design is based on centuries-old Japanese techniques adapted to San Diego’s climate and florae and seeks to foster a relationship between humans and nature, providing a respite attuned to Japanese simplicity, serenity, and aestheticism. 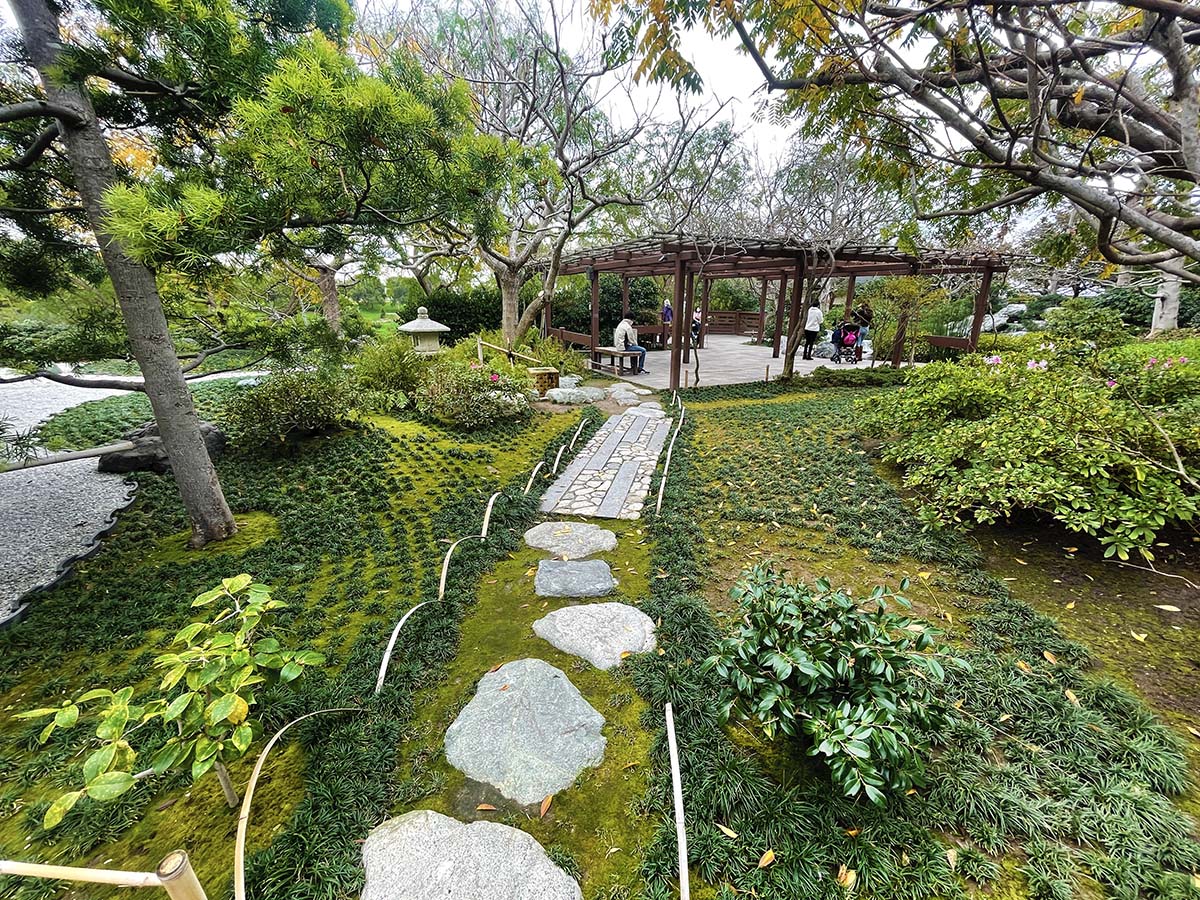 The garden sits on a 12-acre plot. It offers a variety of educational programs, exhibits, and festivals as well as accredited horticultural classes to enhance and deepen visitor appreciation for Japanese culture. As a valued community resource, it is well known for its unique setting, stone arrangements, koi ponds, water features, sukiya-style buildings and landscape.

The Japanese Friendship Garden was first opened in 1991. The second phase, opened in 1999, was designed by renowed landscape architect Takeo Uesugi. This phase added the Exhibit Hall, Activity Center, and Koi Pond.

The third phase, completed in 2015, comprised 9 additional acres which included a 200 cherry tree grove, large azalea and camellia garden, a water feature reminiscent of the San Diego watershed, and the state of the art Inamori Pavilion.

While you’re in the area, make sure to visit the Marston House & Garden nearby!

Today, the Japanese Friendship Garden is visited annually by close to 100,000 people from all over United States and around the world. JFG is our gift to the citizens of San Diego as we continue to provide the community with educational programs to foster better understanding of Japanese culture. We are thankful to the citizens of San Diego who have helped in throughout our development. We feel it is our responsibility to build upon this legacy and continue to promote friendship among diverse cultures.

HINT: If you love Japanese Friendship Gardens, make sure to check out our article on the San Francisco Japanese Tea Garden next! 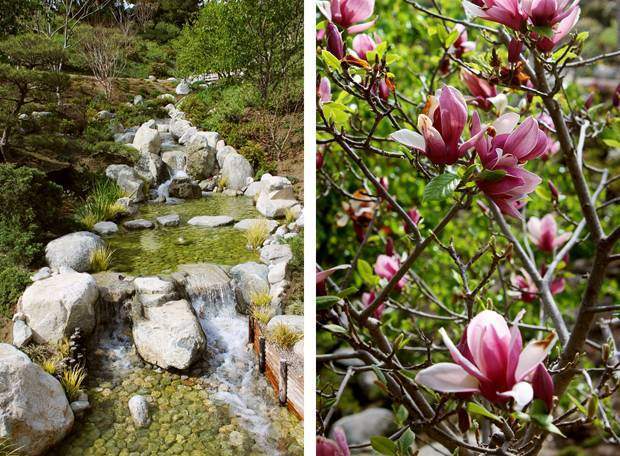 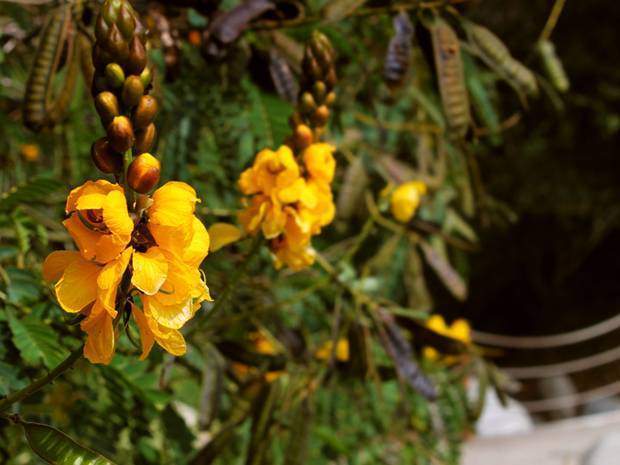 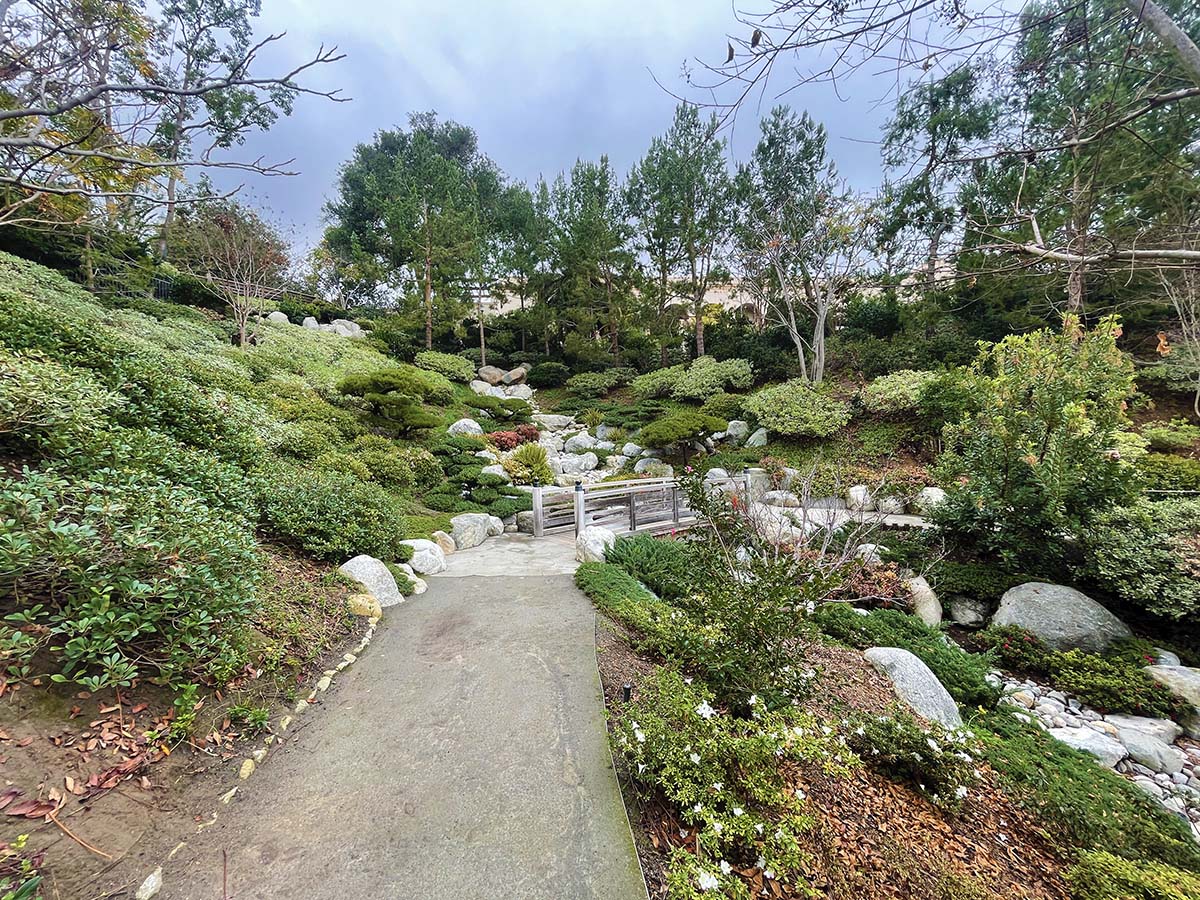 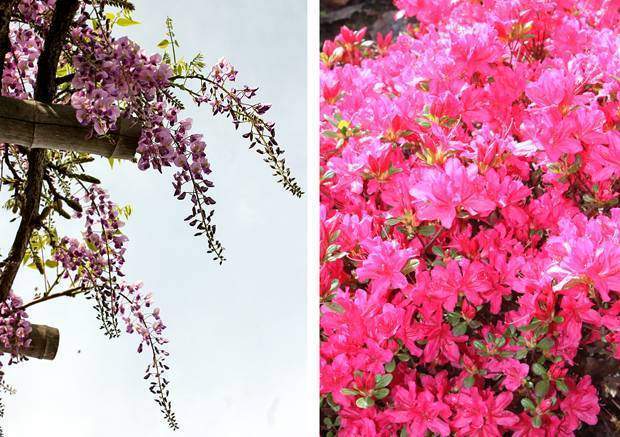 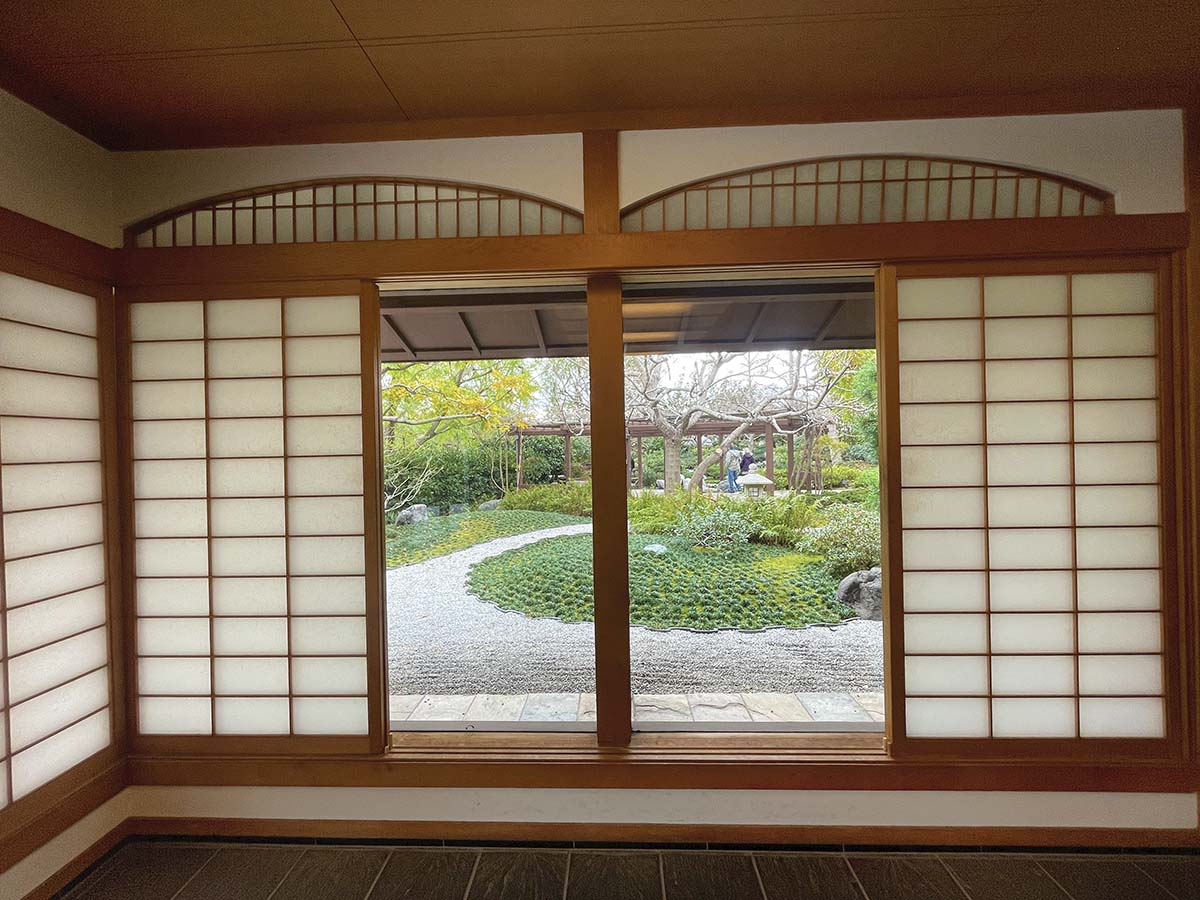 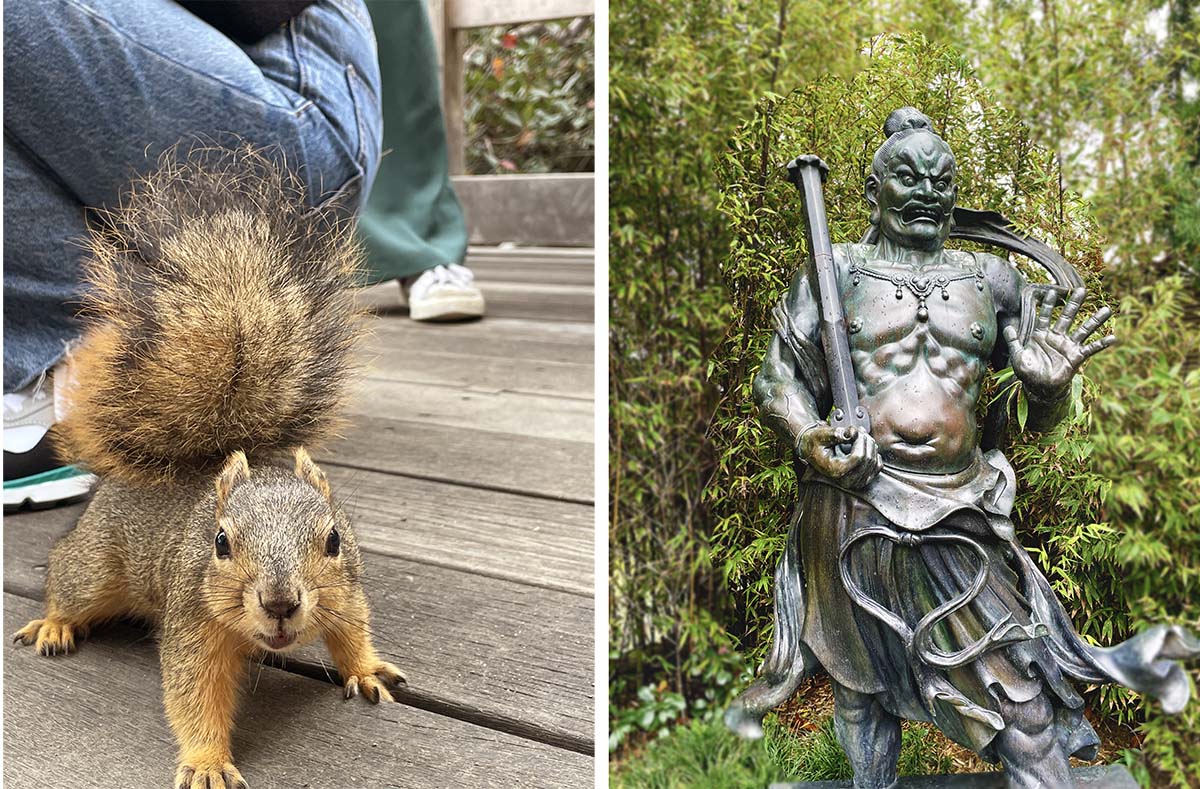 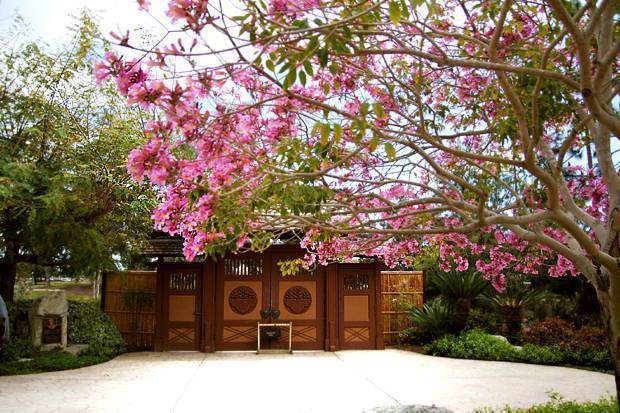 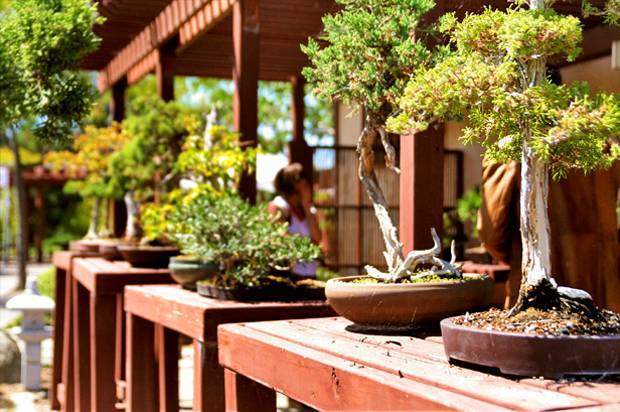 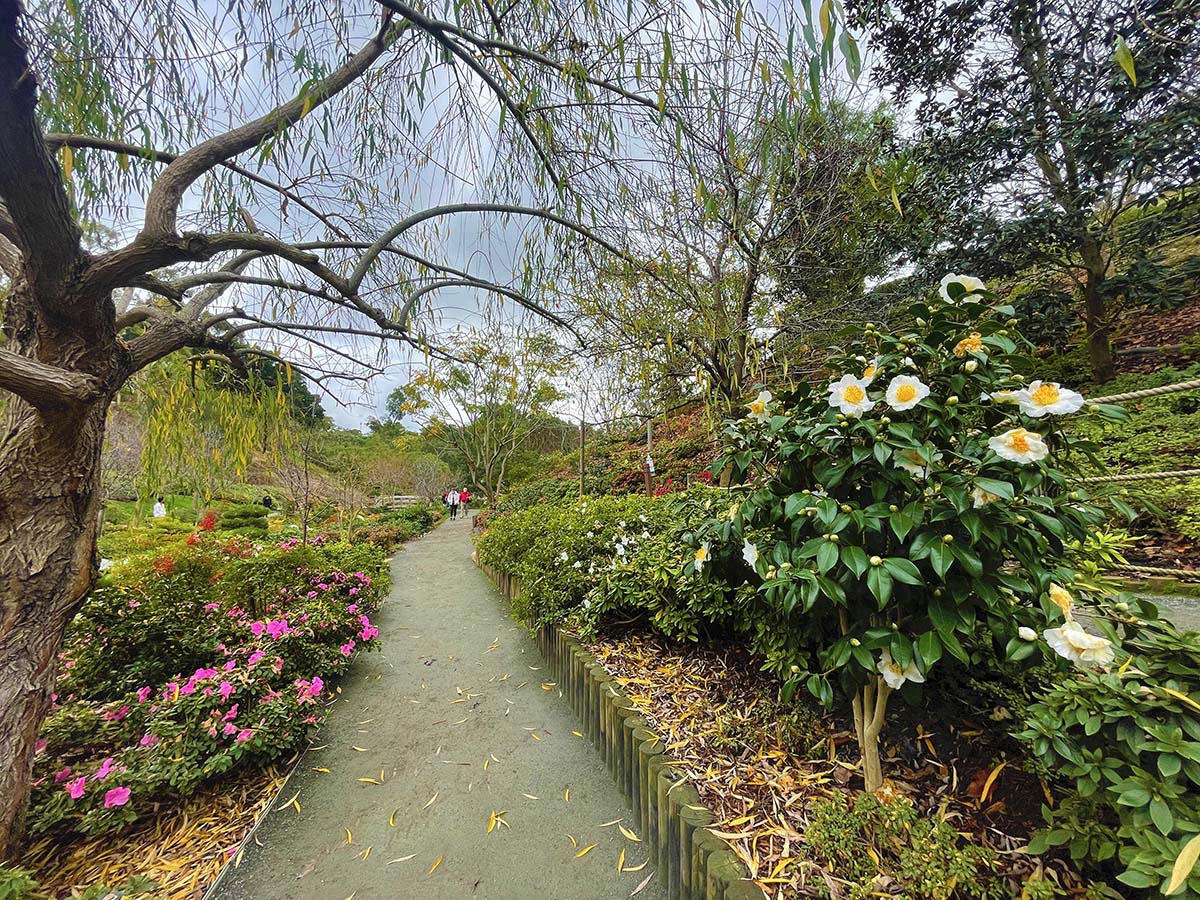 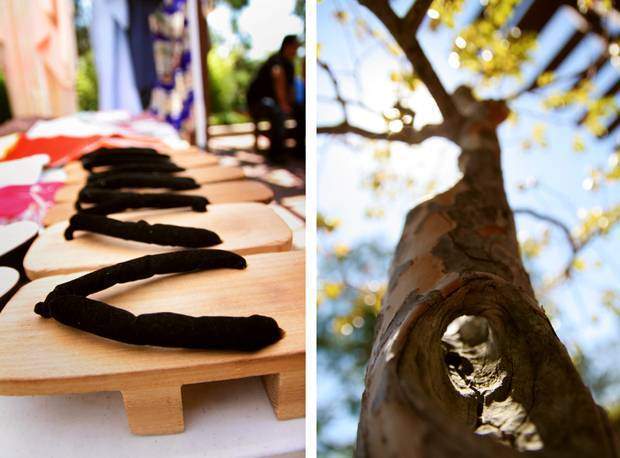