About the Berkeley Ferryboat

The Berkeley Ferryboat is a steamboat that was built in 1898 and operated for 60 years on the San Francisco Bay. On this vessel lays the museum’s office, a research library, workshop, museum, dry storage areas and a venue which can hold 800 guests.

The ferryboat’s lower deck is where the exhibits and galleries are including a fully-restored triple expansion steam engine. Although the engine no longer runs today, visitors can still view its inner workings. In 1906 during the SF earthquake, the Berkeley carried thousands of survivors to safety. People worked day and night to help victims escape the burning shores of San Francisco.

While you’re in the area, make sure to visit La Punta de los Muertos nearby!

The upper deck has been used to host thousands of weddings and other special events. Her architectural body is reminiscent of the Victorian Ages and she is a fine example of a 19th century ferryboat.

The Berkeley was also known for being one of the first propeller-driven ferries on the West Coast.  Most ferryboats during thatr time were propelled using large paddle wheels. 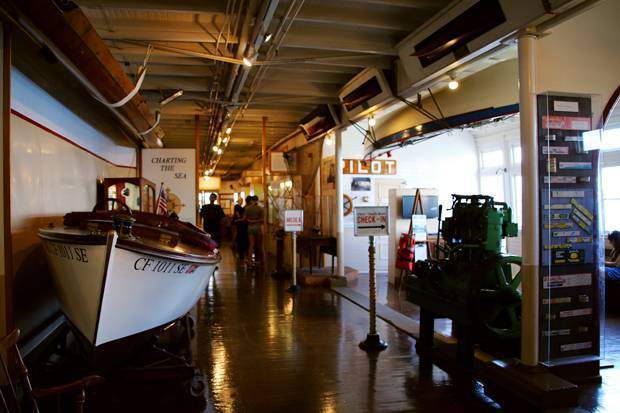 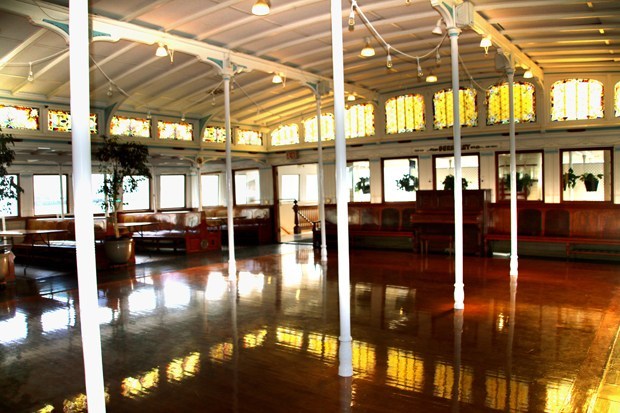 For a ferryboat with as much chaotic history as it has, it should come as no surprise that it is rumored to be haunted.  In fact, the director of Marine Operations for the Maritime Museum has even had his own occurrences here!

When interviewed by the Union Tribune, he said “I was walking the upper deck of the Berkeley Ferry Boat making my way to the front and back deck, originally known as the Ladies Deck. It was pretty late in the night, and I saw a vivid image leaning against a door jamb.’ 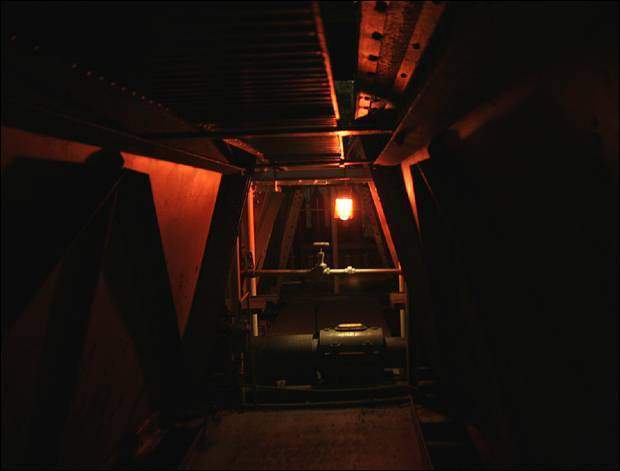 Apparently he saw a man where a trench coat and fedora.  The director told him that he would need to leave and that the ferry was closed. The man didn’t move and as the director walked towards him he disappeared.

The man he saw is believed to be the spirit of John O Norborn who died in 1911 after carrying a bottle of nitroglycerin near the men’s restroom. Apparently when he dropped the bottle it caused a huge explosion, instantly killing him and 5 others.

If you are trying to witness something yourself, it seems that the upper deck is where most of the hauntings are happening. 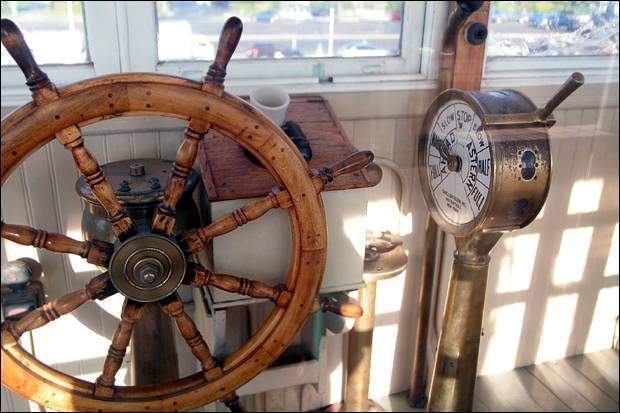 The Berkeley Ferryboat, along with all the other boats you get to tour, is a free-range boat to explore. There is an art gallery below with art by artist Paul Gaugin, a museum with model ships of all eras as well as other historical trinkets, a reception area with beautiful stained glass and Victorian details plus more!

It is the boiler room that was the most interesting and adventurous for me though. I was surprised that we were allowed to just walk around in all these areas that seem like they should be off-limits but I’m certainly not complaining! 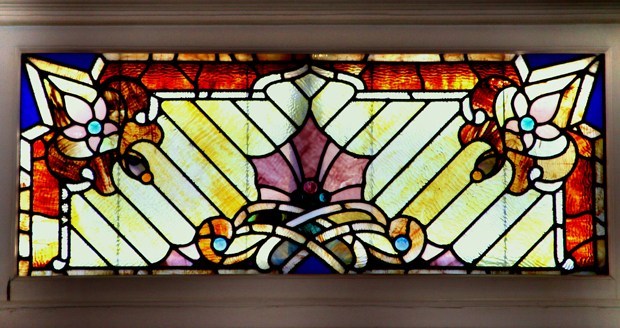 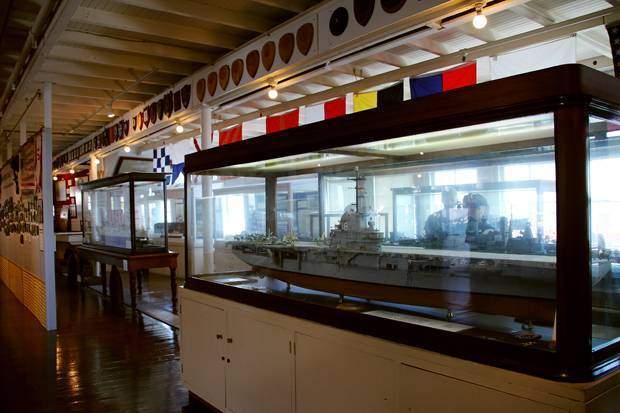 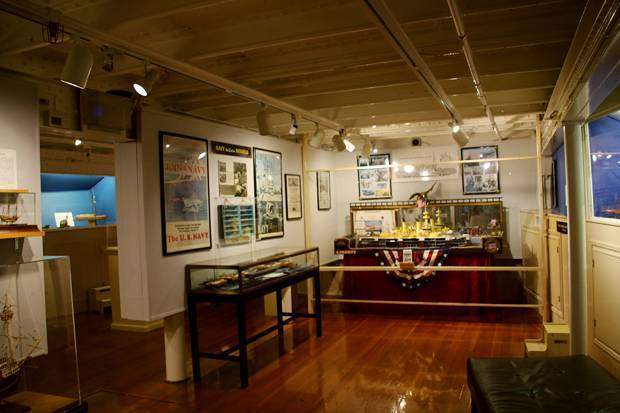 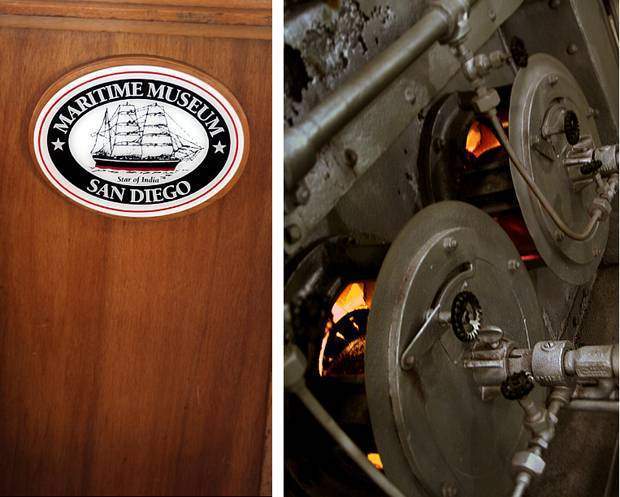 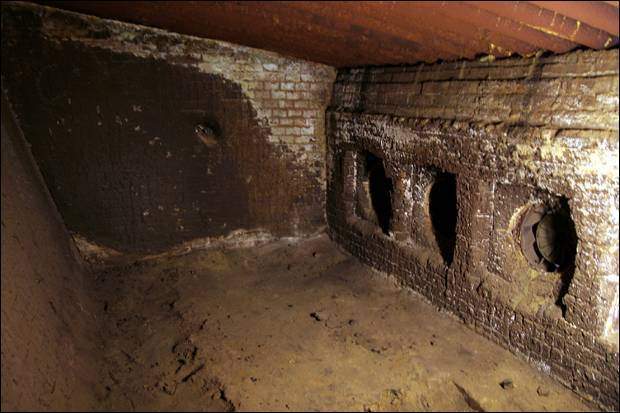 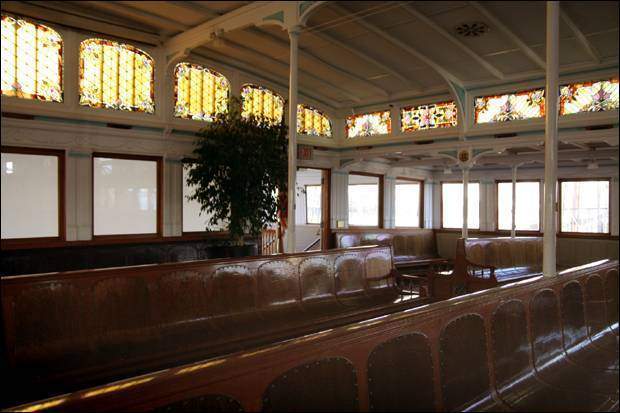 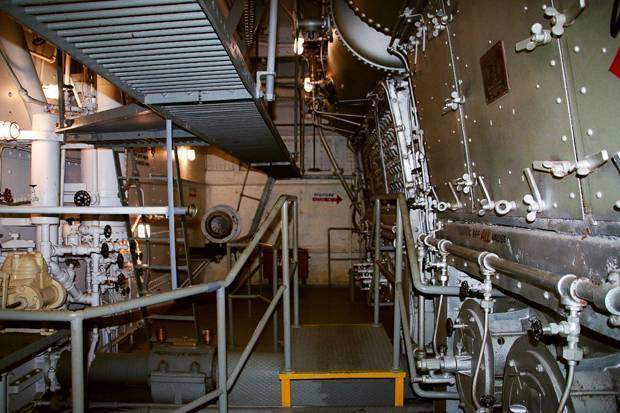 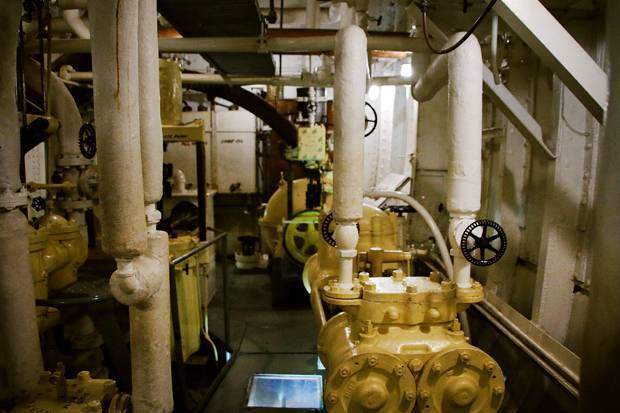 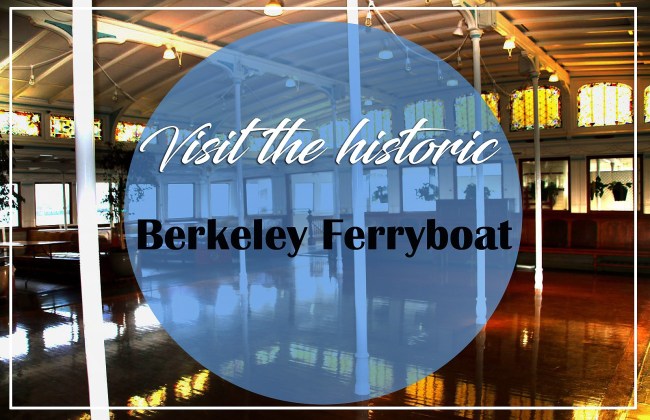