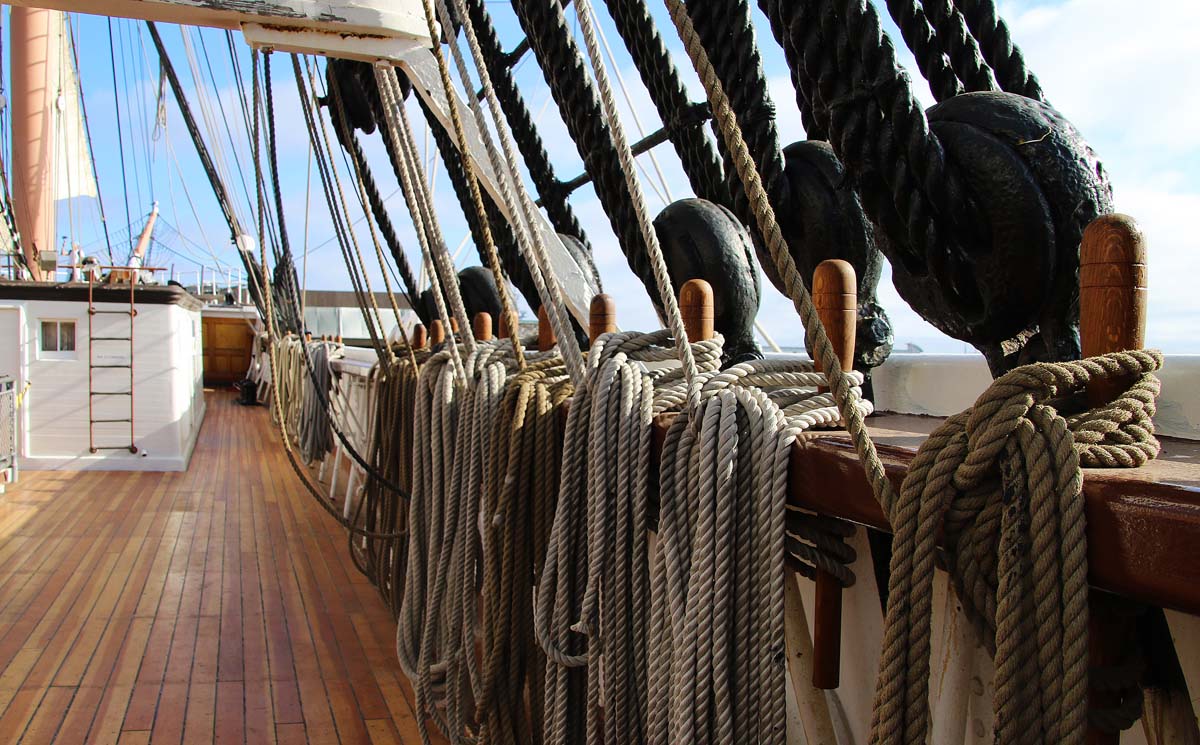 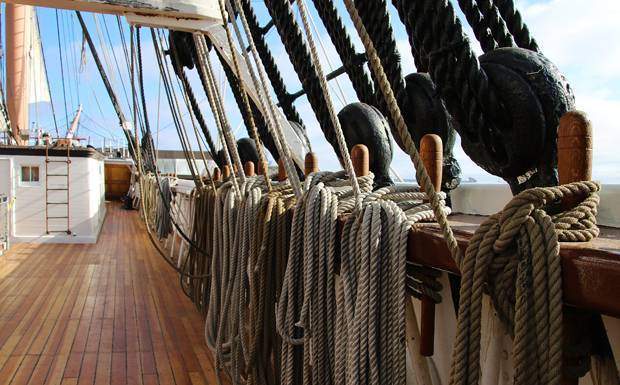 About the Star of India

When you visit the Maritime Museum, you get to explore 11 historic ships including the Berkeley Ferryboat, the USS Dolphin Submarine, Medea Steam Yacht and B-39 Submarine. For an additional small fee you can also take a guided 45-minute boat tour of the bay area. It was definitely worth the price!

What makes the Star of India so unique is she is the world’s oldest, active sailing ship, beginning her life in the Isle of Man in 1863. She was built during an experimental period of iron ships, during a time when most ships were made out of wood. 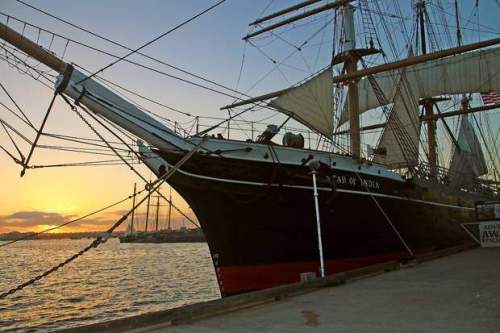 The Star of India began a rough sailing career with two near-disastrous voyages to India. The first trip she suffered a collision with a mutiny and the second trip she was caught in a cyclone.

She ended up making 4 successful trips to India in the years following though.  For a quarter century of her life she would help haul emigrants from London to places like New Zealand, Australia, Chile and California. The trips were often described as “laboring and rolling in a most distressing manner,”

Traveling on the Star of India was rough for the emigrants.  They were copped up in between the decks and fed a diet of hardtack and salt junk. Many got sick but surprisingly not too many died. 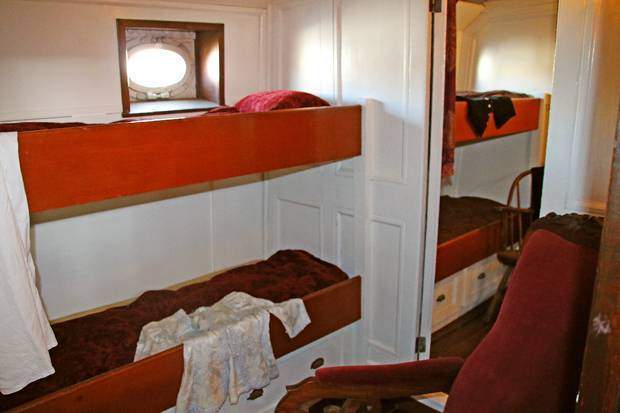 This is one of San Diego’s haunted hot spots.  If you’ve got the delicate touch of being able to feel such energies, make sure to give this place a visit and see what how you feel and perhaps what you witness!

One of the people said to haunt the Star of India was a young stowaway from 1884. His name was John Campbell and he was still a teenager when he died. When he was discovered hiding on the ship, he was immediately put to work.  One day while high in the rigging, he lost his footing and fell 100 feet to the deck below.

He survived 3 days before perishing and being buried at sea.  People have reported feeling a cold hand on them and other strange feelings near where he fell.

Another thing people report is the smell of freshly-baked bread even when none is being baked.  Have you witnessed something here before?  If so, please share! I have visited twice in my adult times and both times it was pretty packed with people. 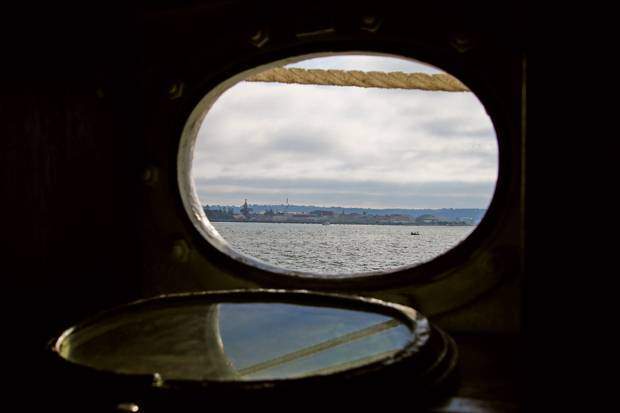 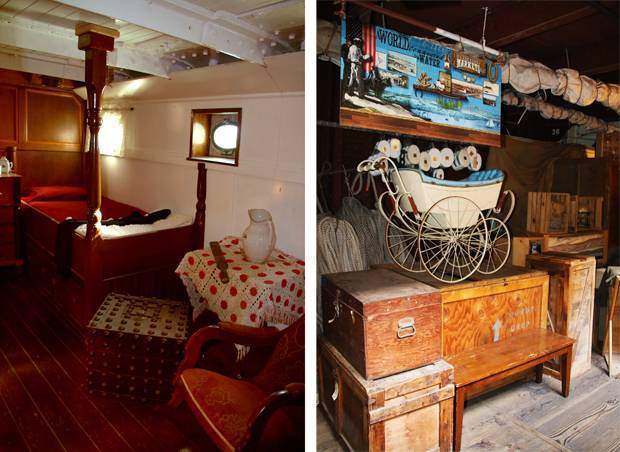 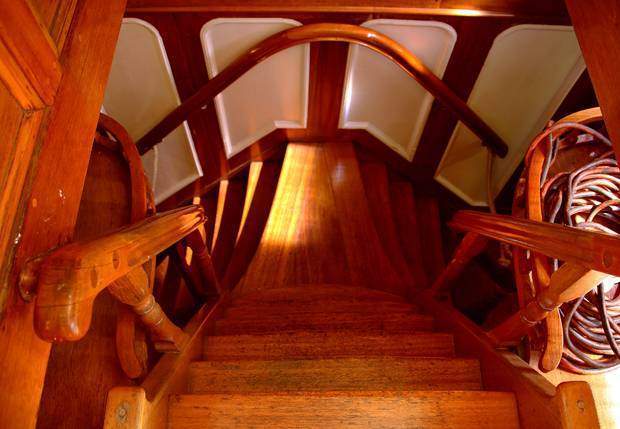 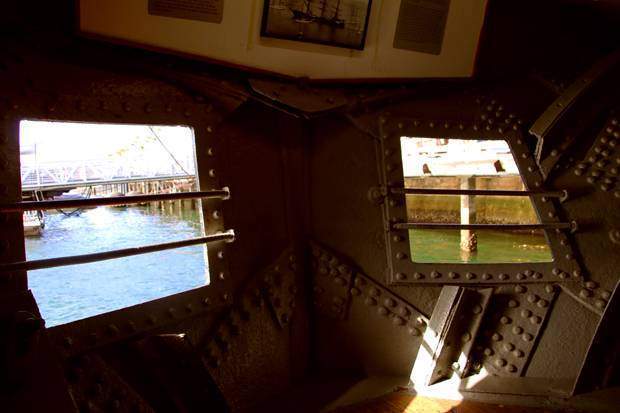 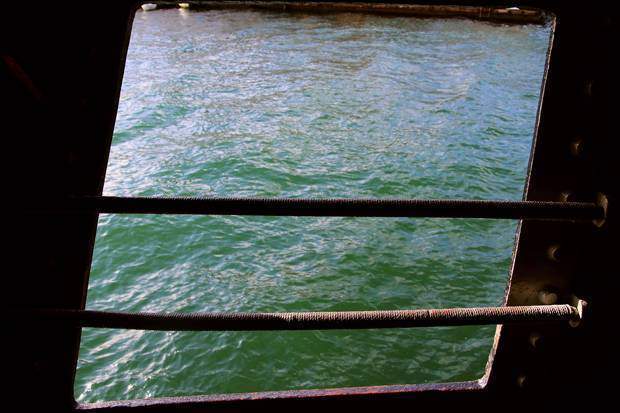 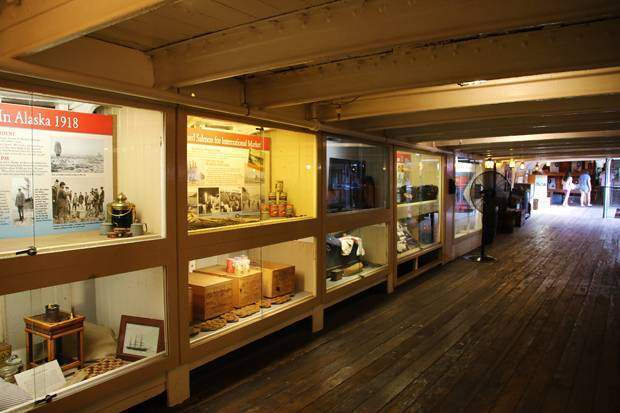 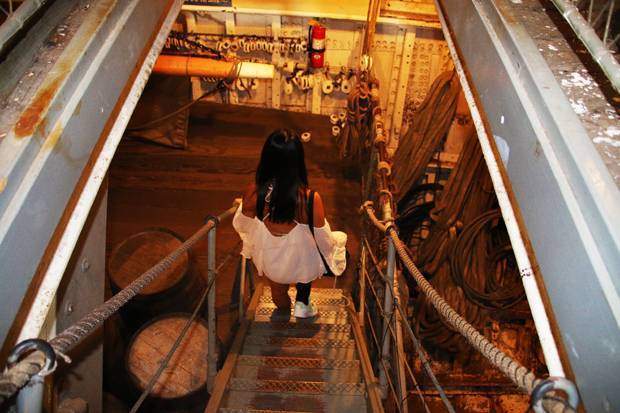 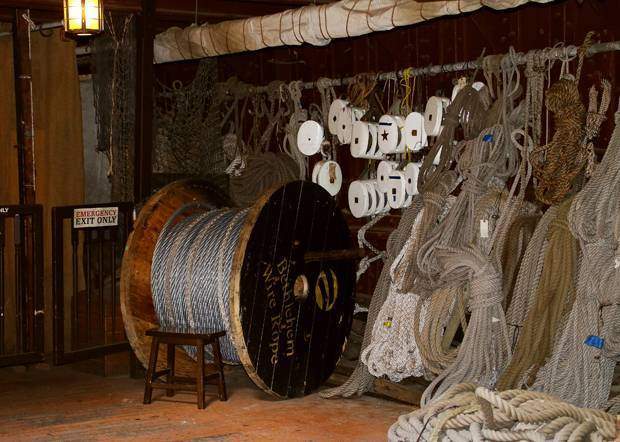 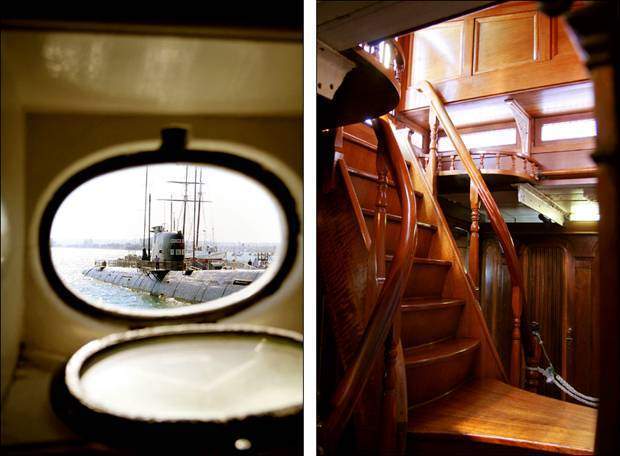 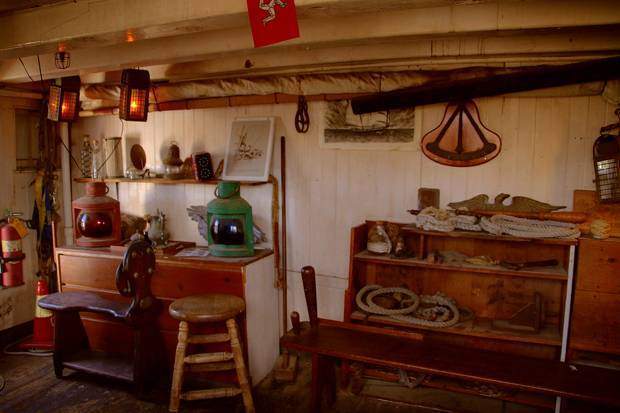 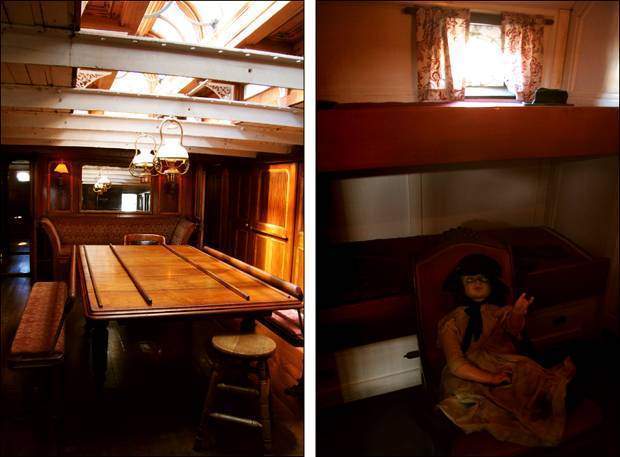 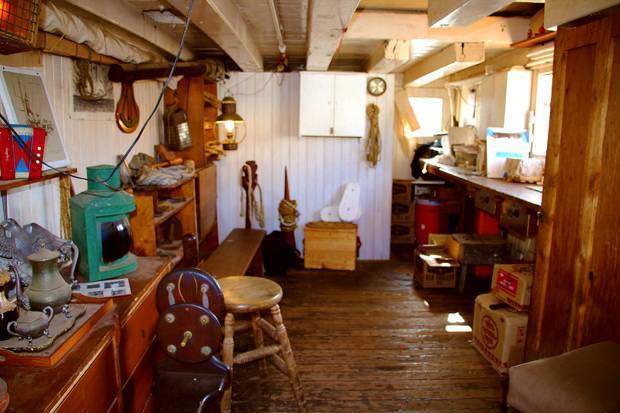 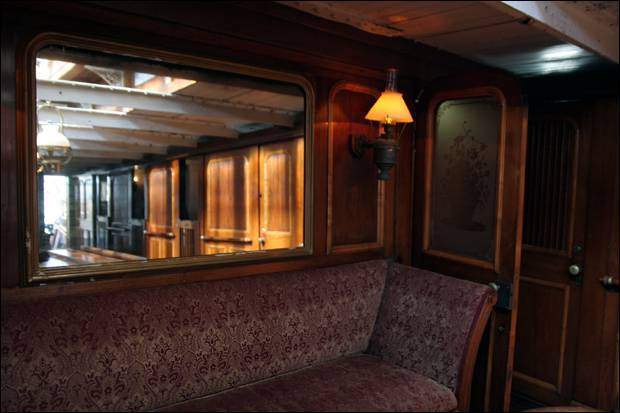 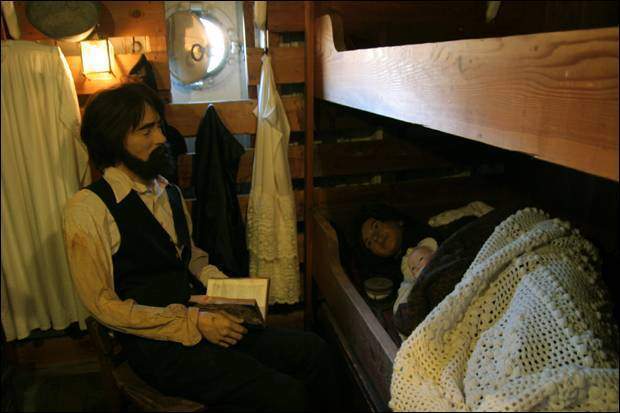 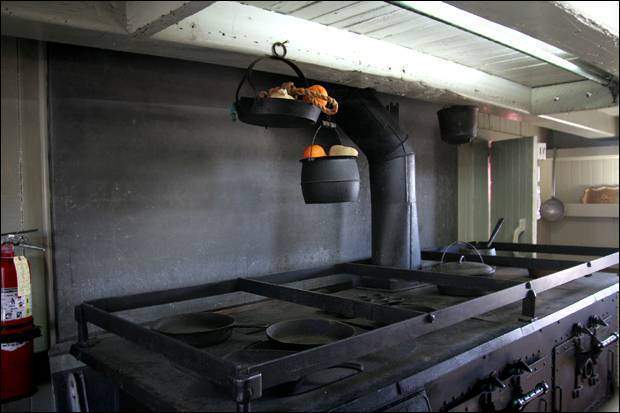 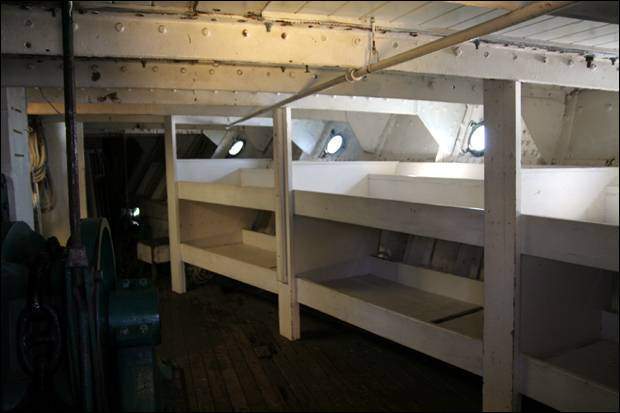