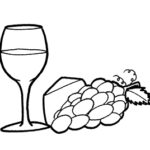 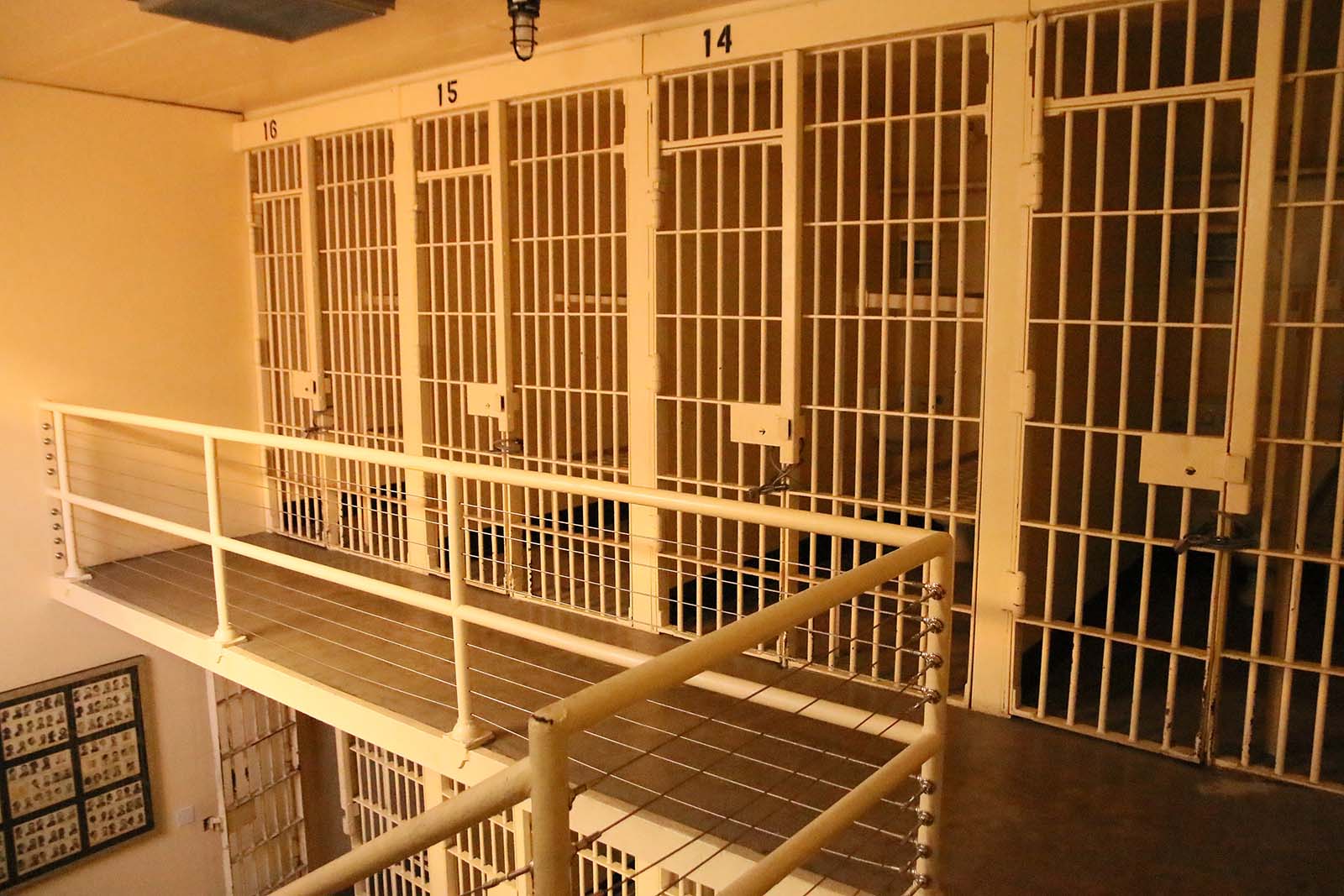 The Seaport Village that we know of today holds a much darker past, and thousands of people walk right over the grim history every day. Unbeknownst to most lays an old, forgotten La Punta de los Muertos (Dead Man’s Point). This place is completely unrelated to the other Dead Man’s Point we have on our site but does share the same name. 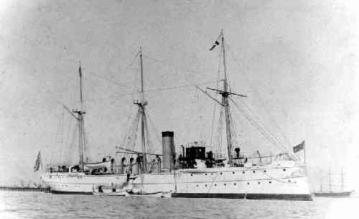 Today, the grounds of La Punta de los Muertos are a bustling shopping center with oceanfront views. You will see people window gazing, dining and insta-documenting in front of the cute murals. There is a darker energy here though with only tiny fragments of the past that have been preserved as evidence.

There is some dispute of who, exactly, is buried underneath Seaport Village but some solid facts remain in tact: Beginning in 1769, two Spanish ships anchored across from this spot.  Within days, the sailors began to fall ill and die, most likely from scurvy.  These men are thought to be the first buried in this location. 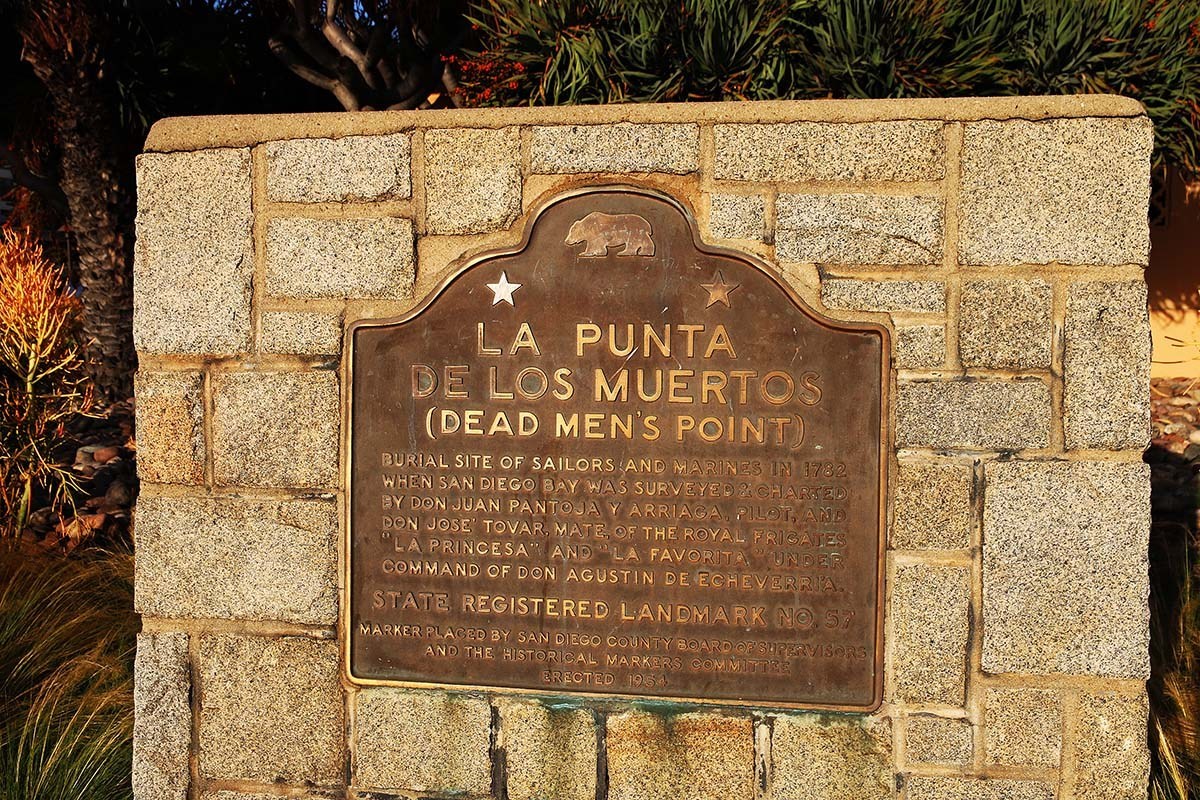 The tragedy continued in 1905 when 60 crew members of U.S. gunboat the Bennington died from an explosion in the boiler room while anchored off H street. Surrounding buildings were used as makeshift morgues and hospitals following the blast.

During the turn of the century, the city continued to grow and wharves were built along the bay. In the 30’s train tracks were put in along Harbor Drive bringing in even more business and people. In 1938, one of the buildings where Punta de los Muertos sits was turned into a police station, which was in use until 1988.  The cells still remain in the heart of the shopping center creating intrigue to many I am sure.

Once one of the city’s earliest cemeteries is now just another shopping mall: 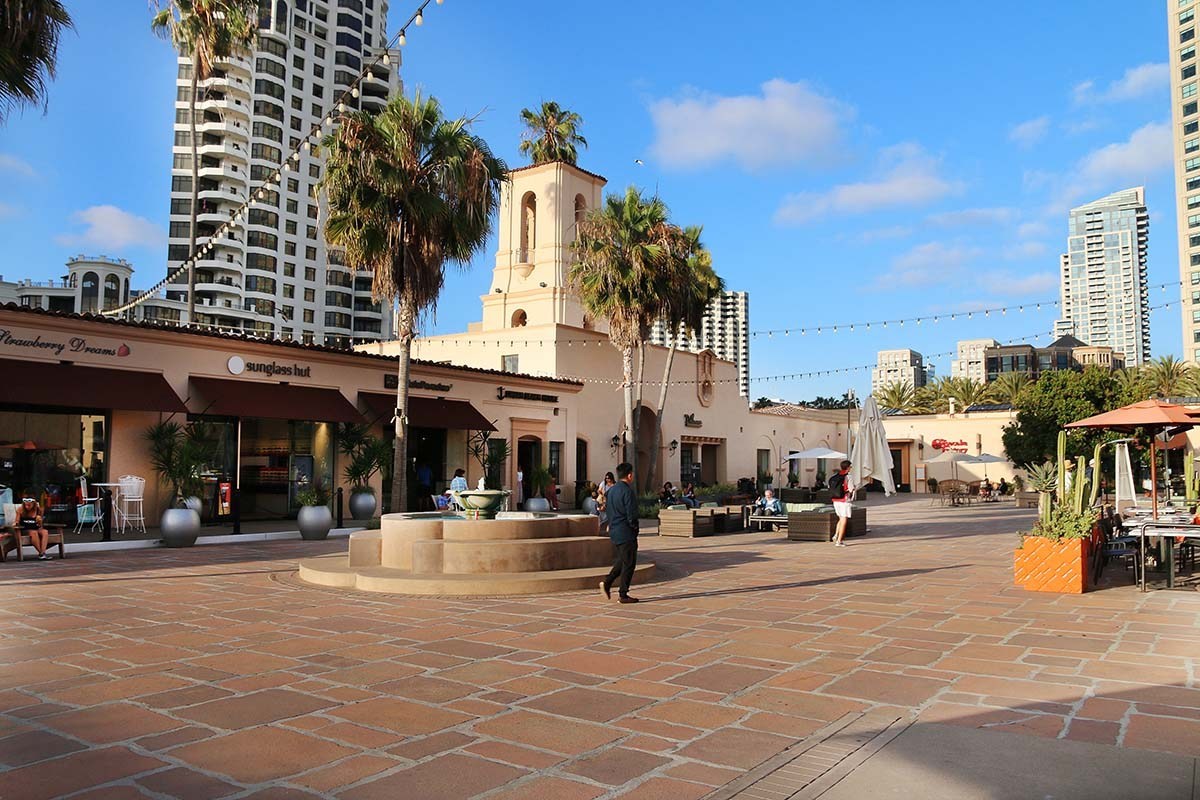 Insta-worthy murals and all: 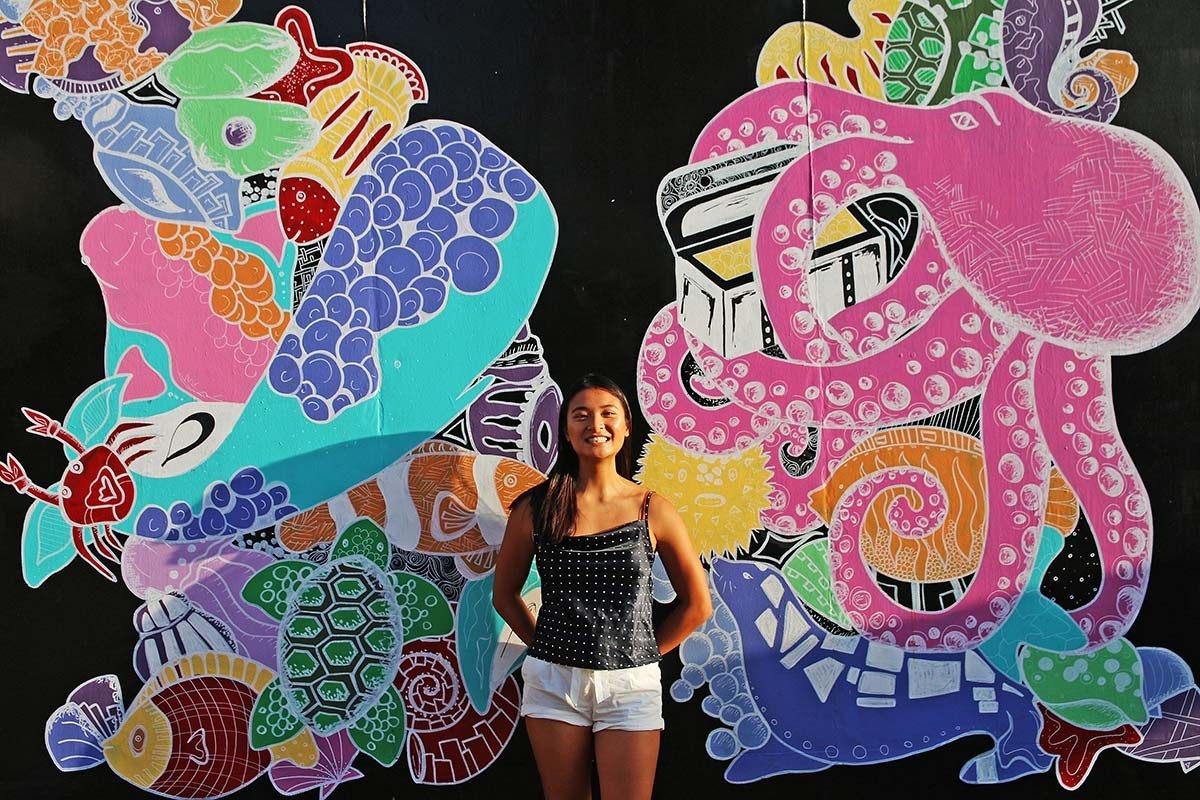 The jail cell exhibit is really cool and I’m glad this wasn’t destroyed as well: 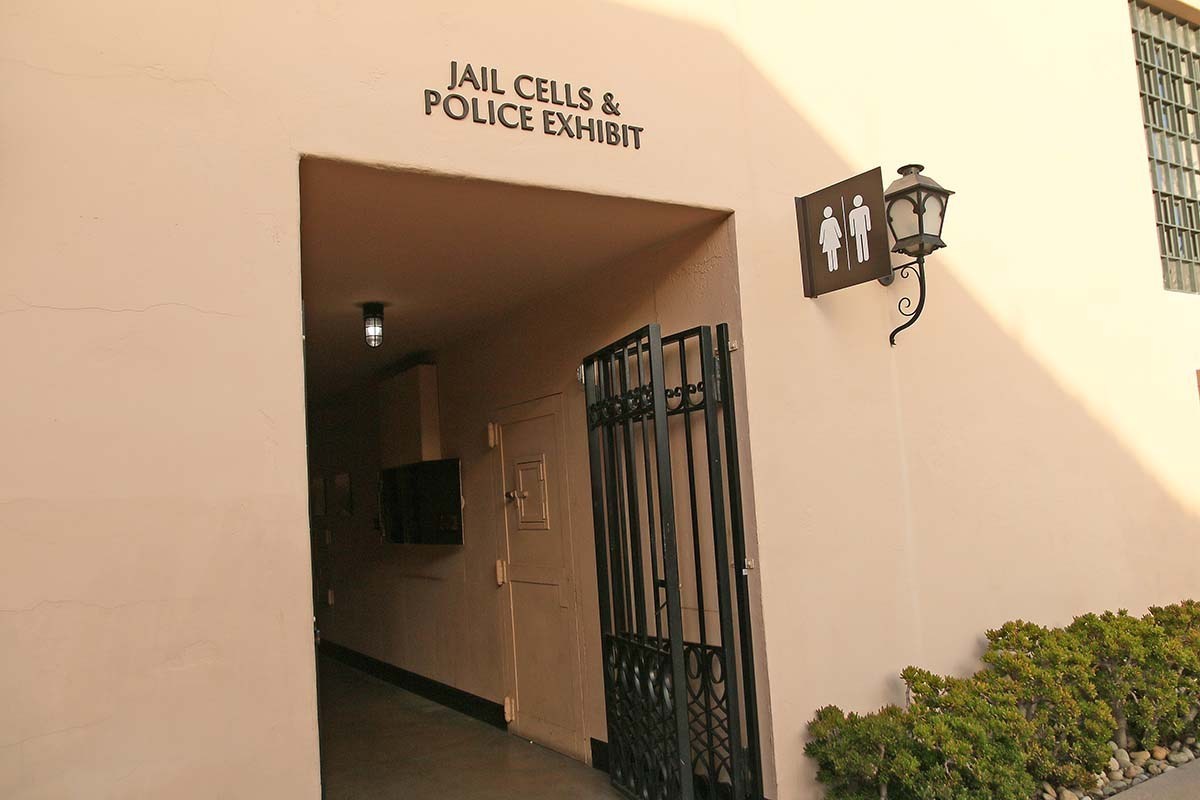 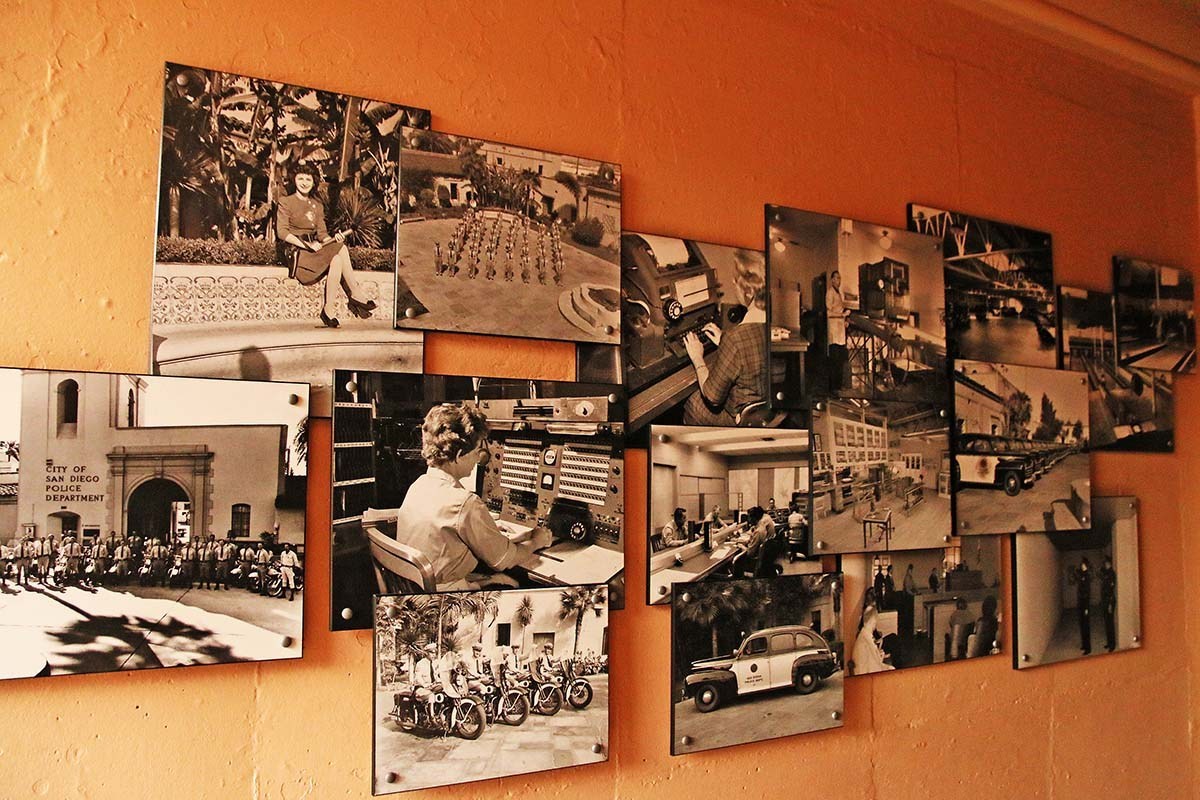 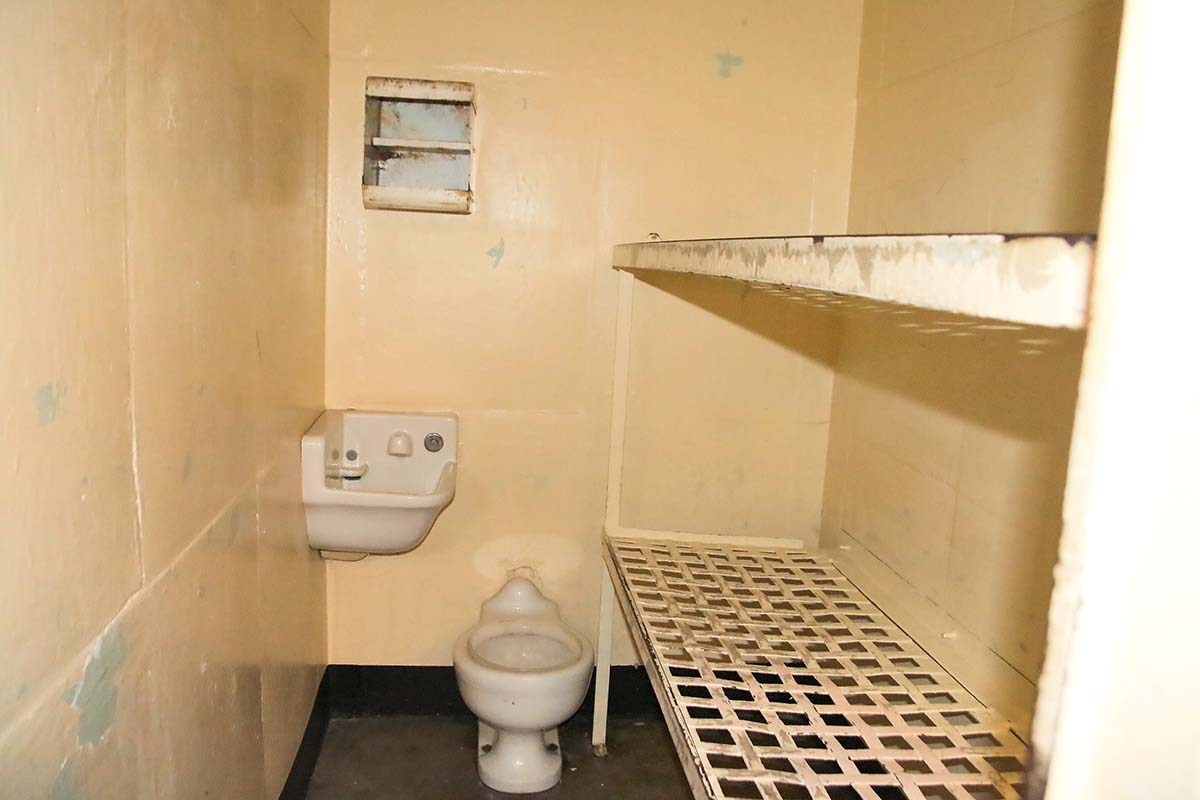 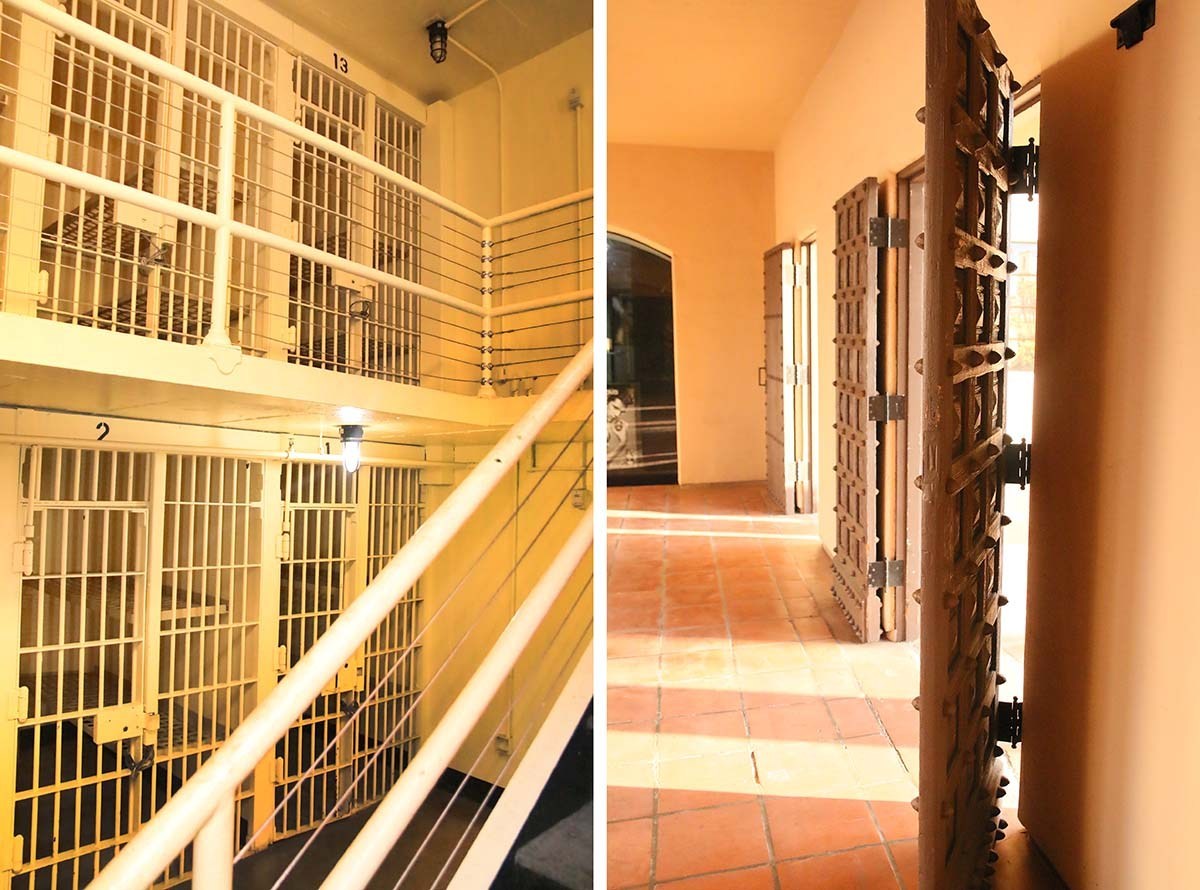 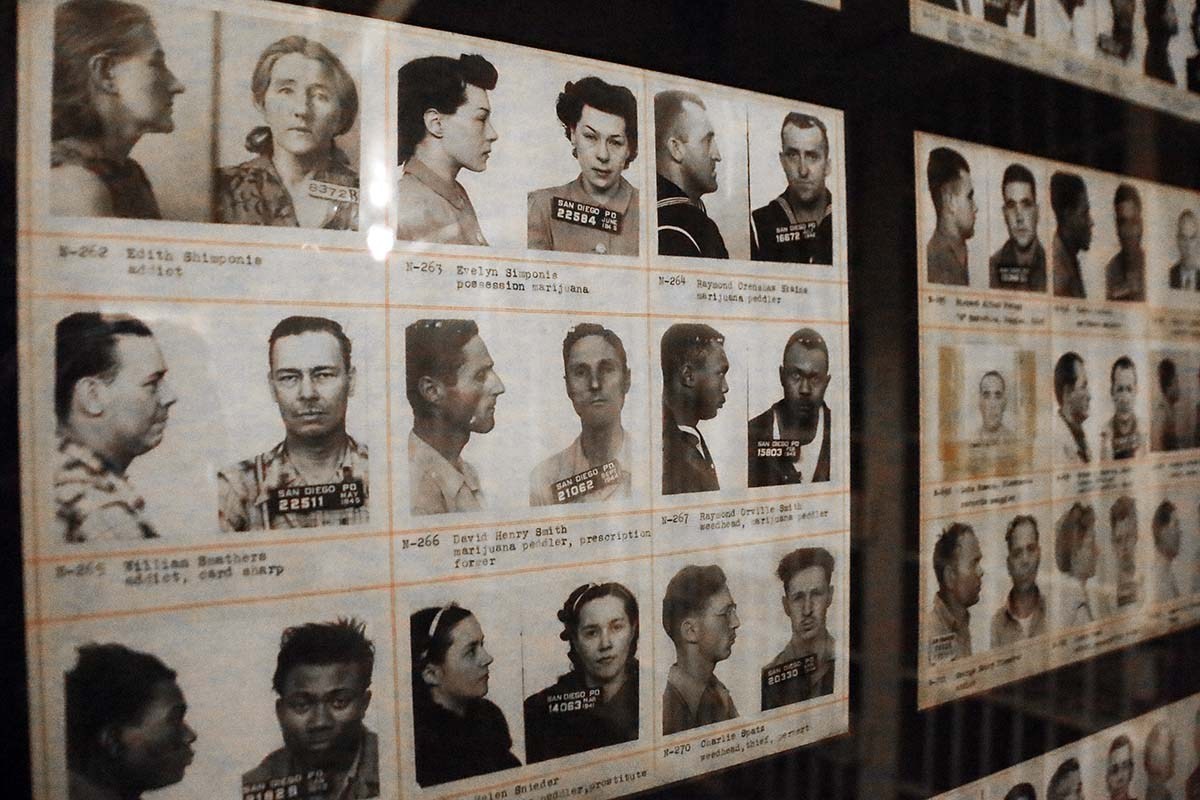 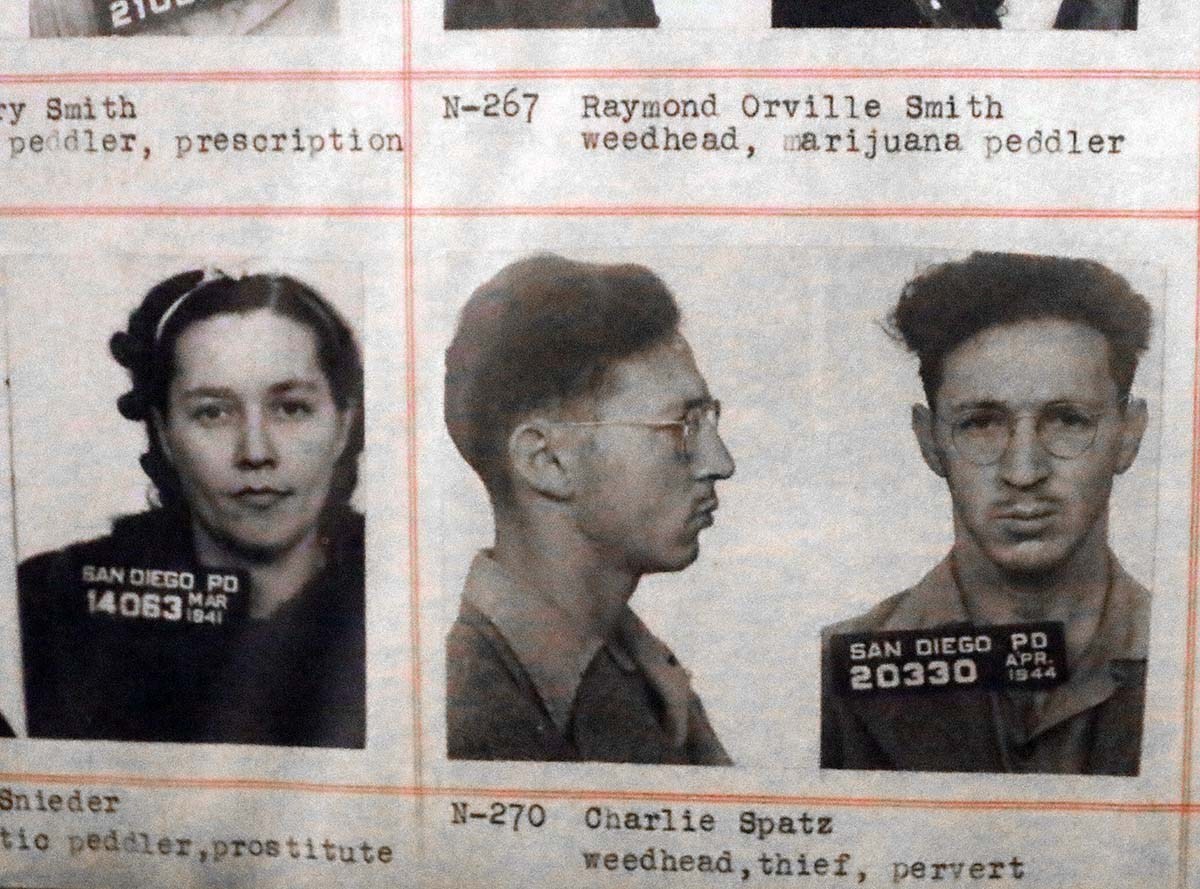