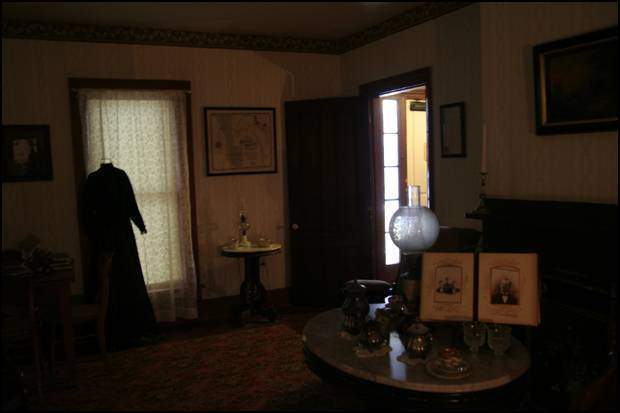 Admission: $5 per person or $4 for seniors

About the Gaslamp Museum

Located in the heart of the Gaslamp District remains downtown’s oldest standing structure known as the Gaslamp Museum. Built in 1850 by William Heath Davis, this house is what was  known as a “salt box” family home, shipped from the East Coast to CA by boat around Cape Horn.

Davis was the original founder of New Town San Diego, an attempt to build a new community closer to San Diego Bay than the original Old Town San Diego, which was located more than a mile from navigable water. Davis and his partners bought 160 acres of land and laid out streets, a large wharf, and a warehouse. 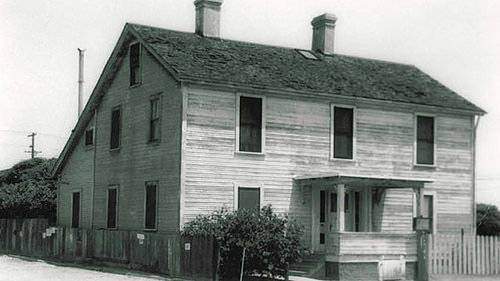 The local residents referred to the project as New Town. The area is now Downtown San Diego, while the site of the original settlement is still referred to as Old Town.

Ironically enough, the William Heath Davis House wasn’t even Davis’s house. It was of the same style and age of the Davis home that was on State and F Streets but Davis never actually lived in the home and sadly died in relative poverty.

The home has housed many fascinating people, including pre-civil war soldiers, a a WWI German spy in hiding who was later captured and even Alonzo Horton, founder of San Diego. It was even a hospital for around 10 years where many sick and wounded patients died. Today, each room represents a historic period of the home and is filled with fascinating and amusing stories about the former inhabitants. But is it haunted? 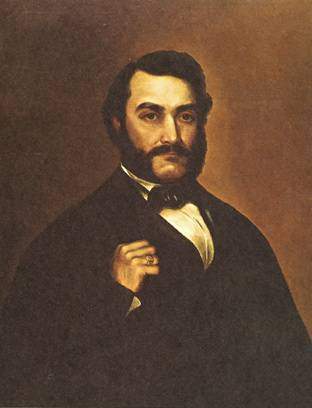 Any house that doubled as a hospital where many people died and suffered is going to up its chances of being haunted. A 1977 San Diego newspaper article featured interviews with the occupants of the house who reported stories of the lights going on and off by themselves.

What’s even more unusual about this is that the house was not wired for electricity until 1984 – the lights that went on and off were either gas or coal oil lamp flames which requires a match to light!

Even now, the house continues to have unexplained events related to its lighting. Respected officials of the Gaslamp Quarter Historical Foundation report incidents of the electric lights going on, but never when anyone is there. Each evening all interior lights are turned off before the security alarm is set. In the morning, a light in a back room of the house may be found back on.

While you’re in the area, make sure to visit the Chinese Historical District nearby!

The Gaslamp Museum is a paranormal hotspot for tours and ghost hunters. There are quite often ghost tours and paranormal researchers here after hours. I have not personally witnessed anything here but the house is just as interesting as the Whaley House. If this is your type of thing, you definitely must visit this spot! 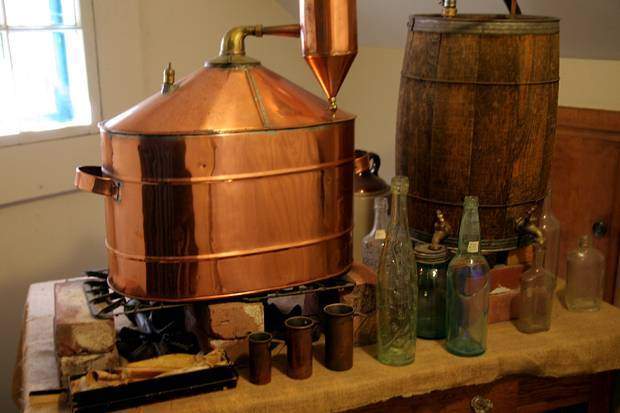 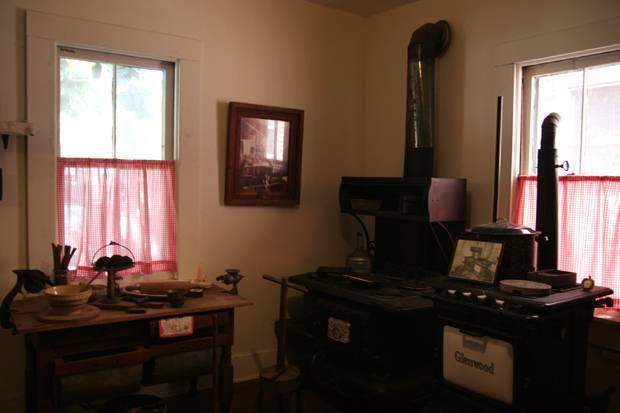 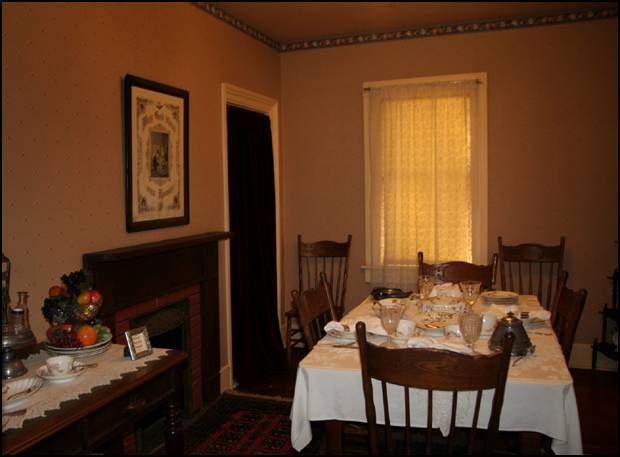 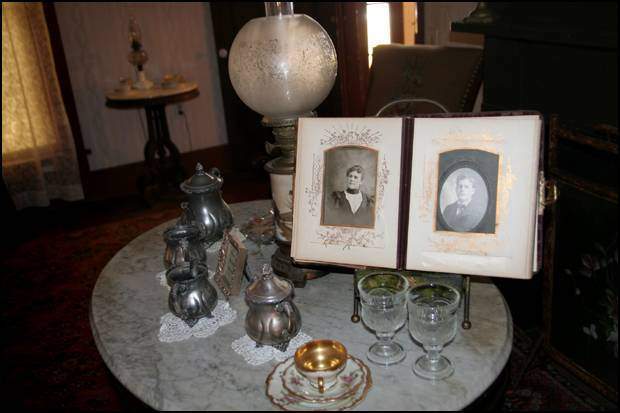 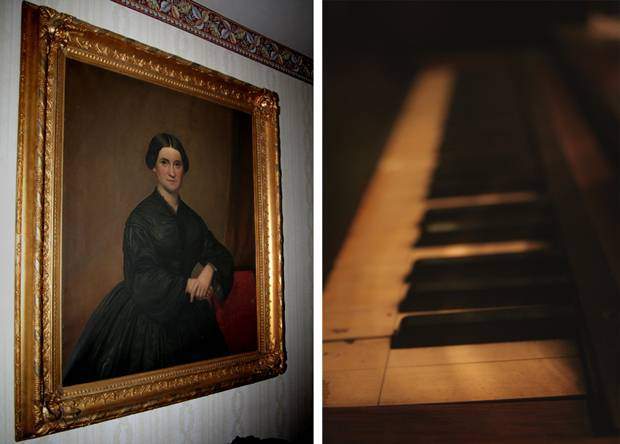 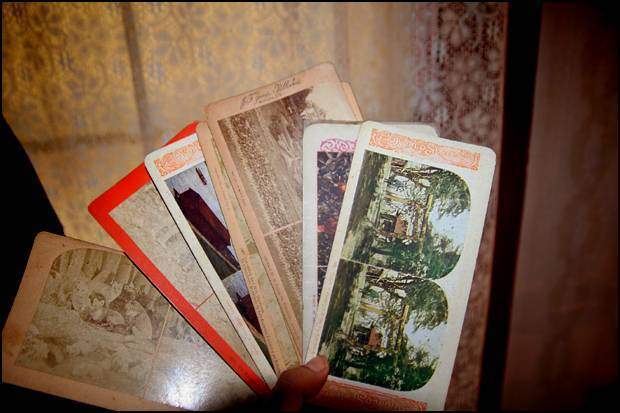 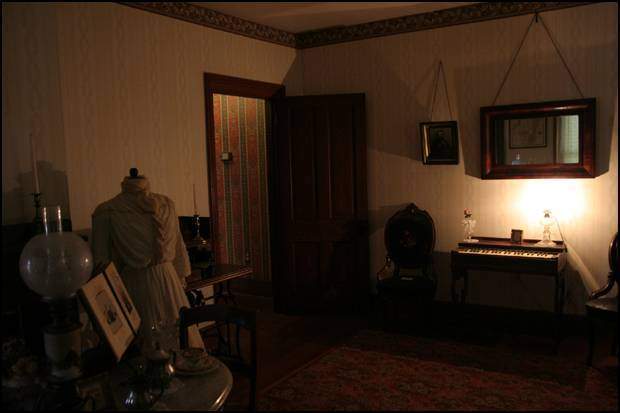 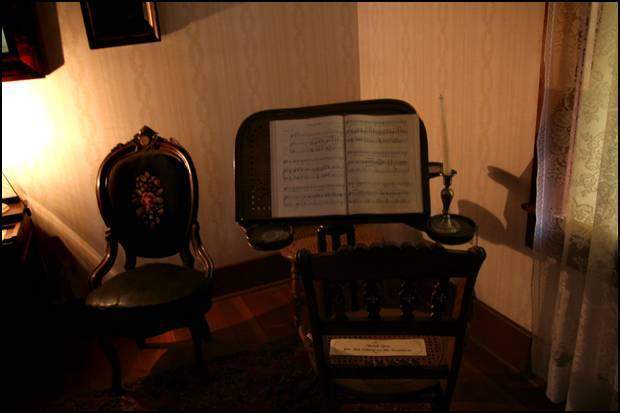 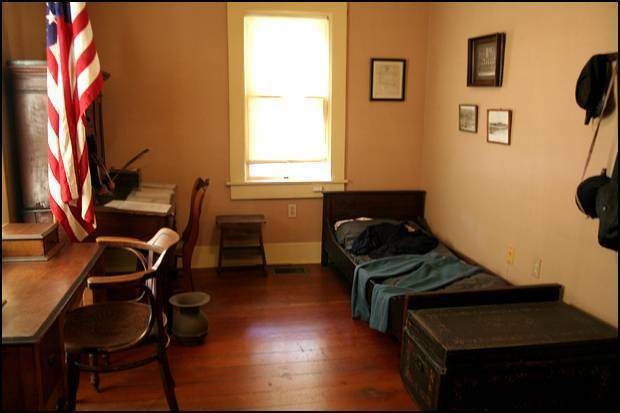 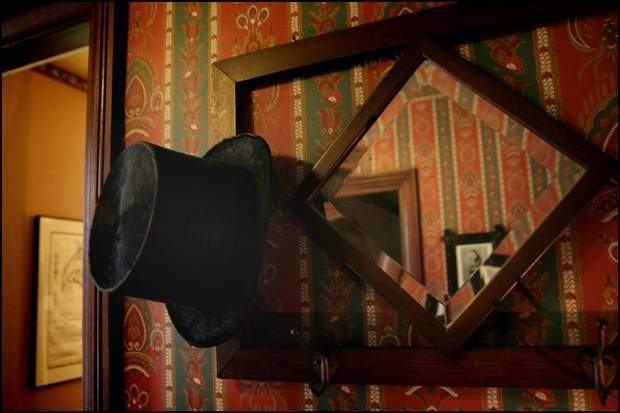 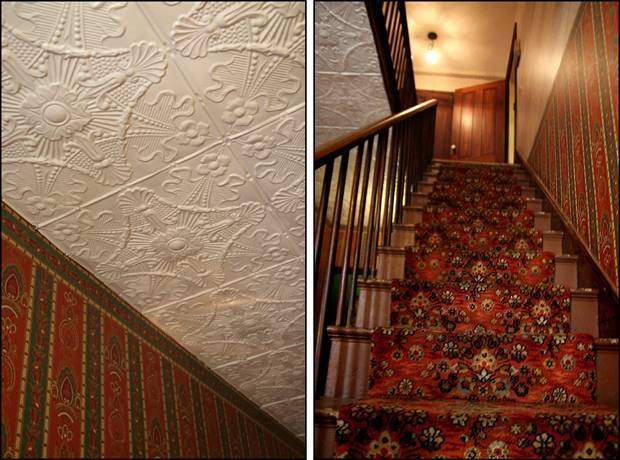 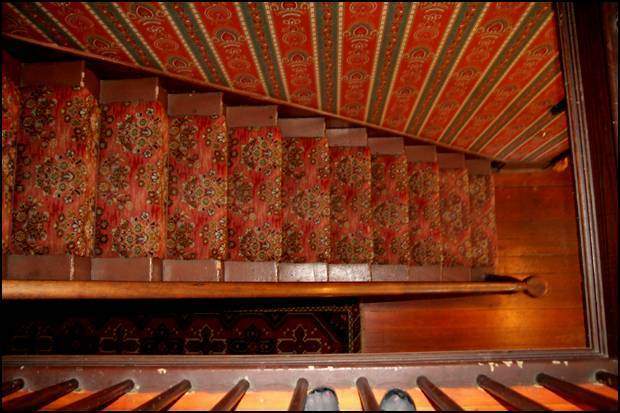 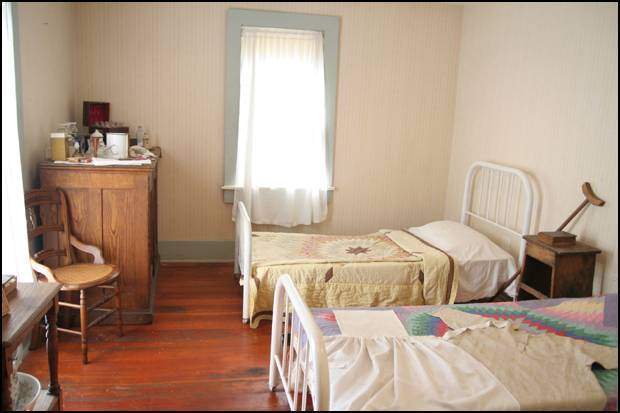 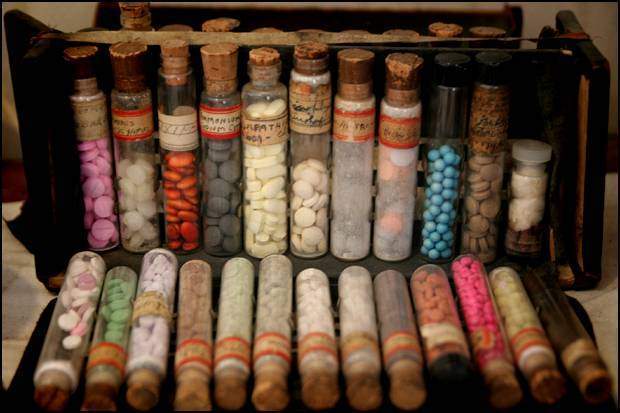 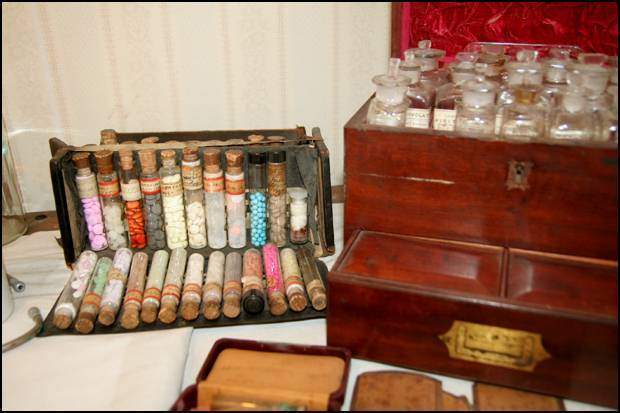 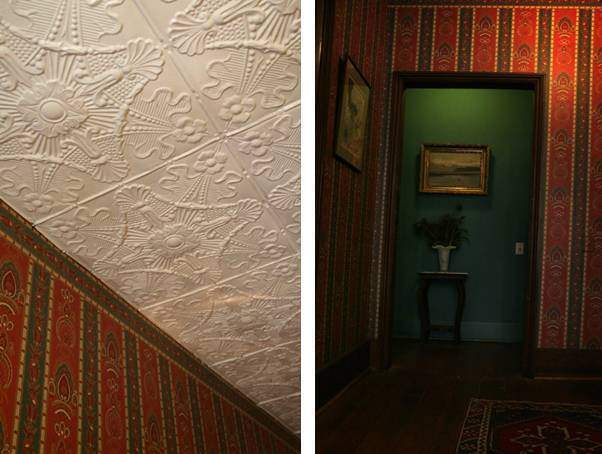 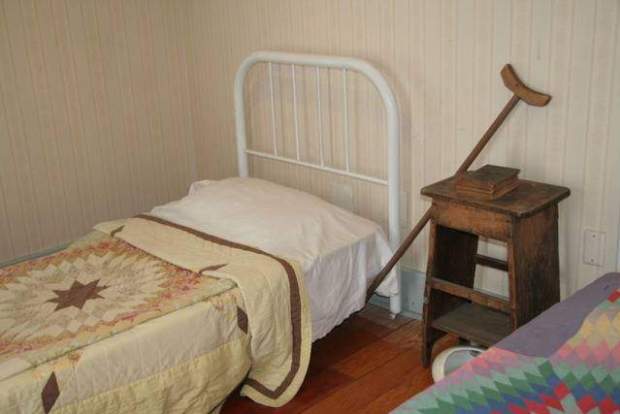