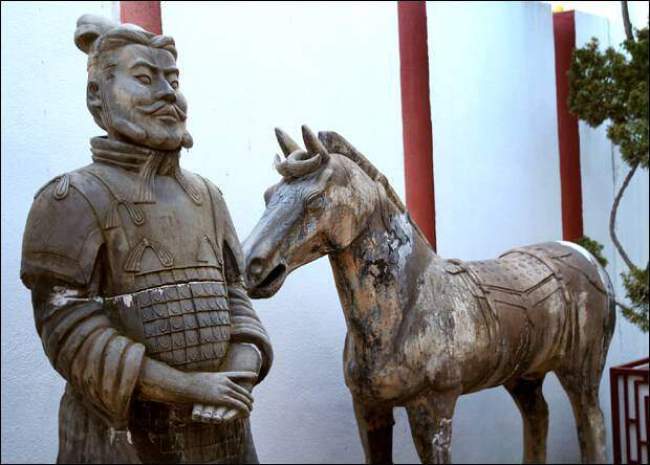 San Diego’s historic Chinatown, is an eight-block district adjacent to and in part overlapping with the Gaslamp Quarter Historic District. The APTHD is bounded by Market Street on the north, 2nd Ave. on the west, 6th Ave. on the east and J St. on the south. 22 structures are considered historically contributing.

San Diego’s Chinatown began in the area in the 1860s, settled by abalone fishermen. The area was once thriving, full of Chinese and Chinese-Americans, who were not allowed to live in other sections of the city. 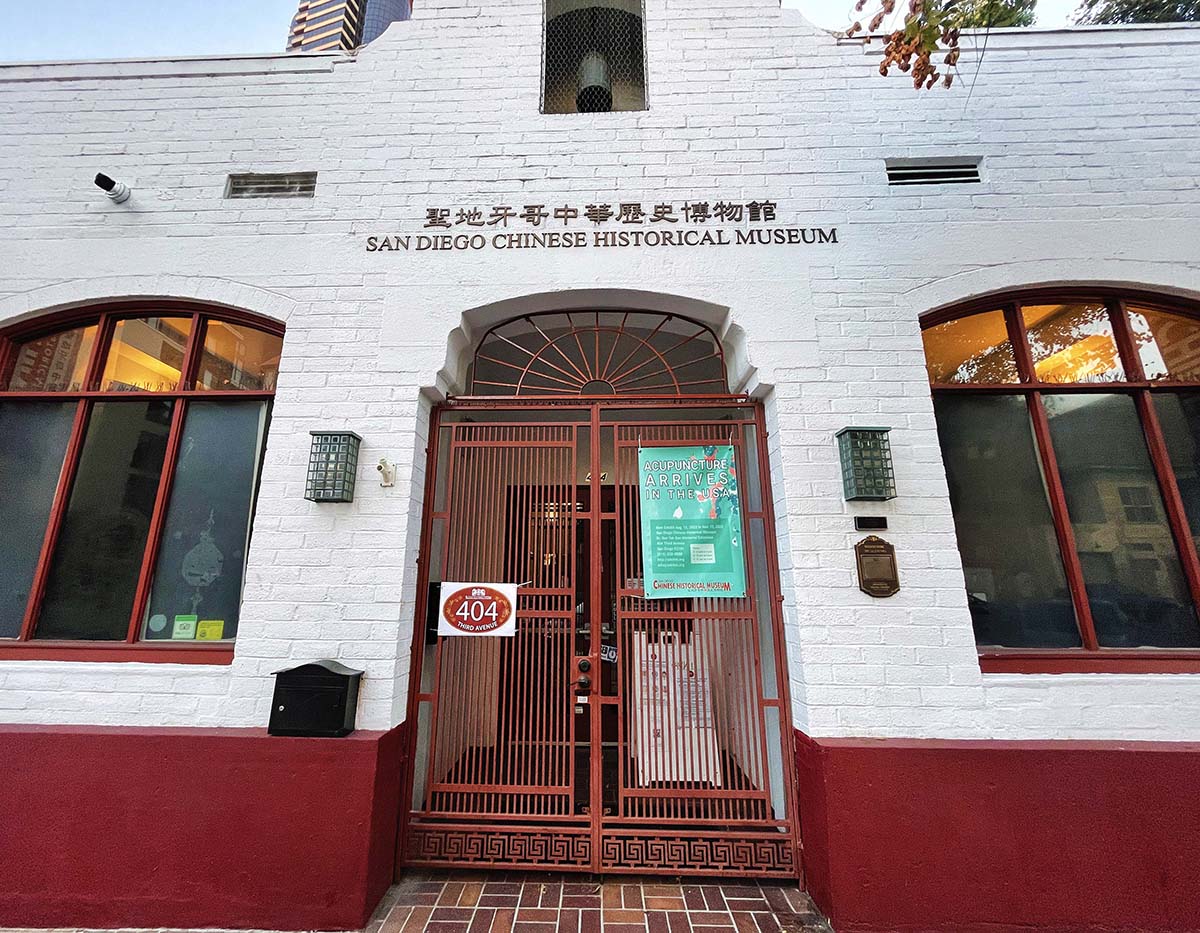 However, the area no longer has an especially large Chinese or Asian population. After the repeal of the Chinese Exclusion Act in 1943 (which banned them from becoming citizens and owning property), and after returning from service in World War II, Chinese-Americans moved to other areas of San Diego.

The San Diego Chinese Historical Museum was built in 1927 elsewhere and was originally a Chinese consulate. It was moved to its present location in 1996. Murray K. Lee, curator of the museum, is as of January 2011 preparing a book about the history of Chinatown. 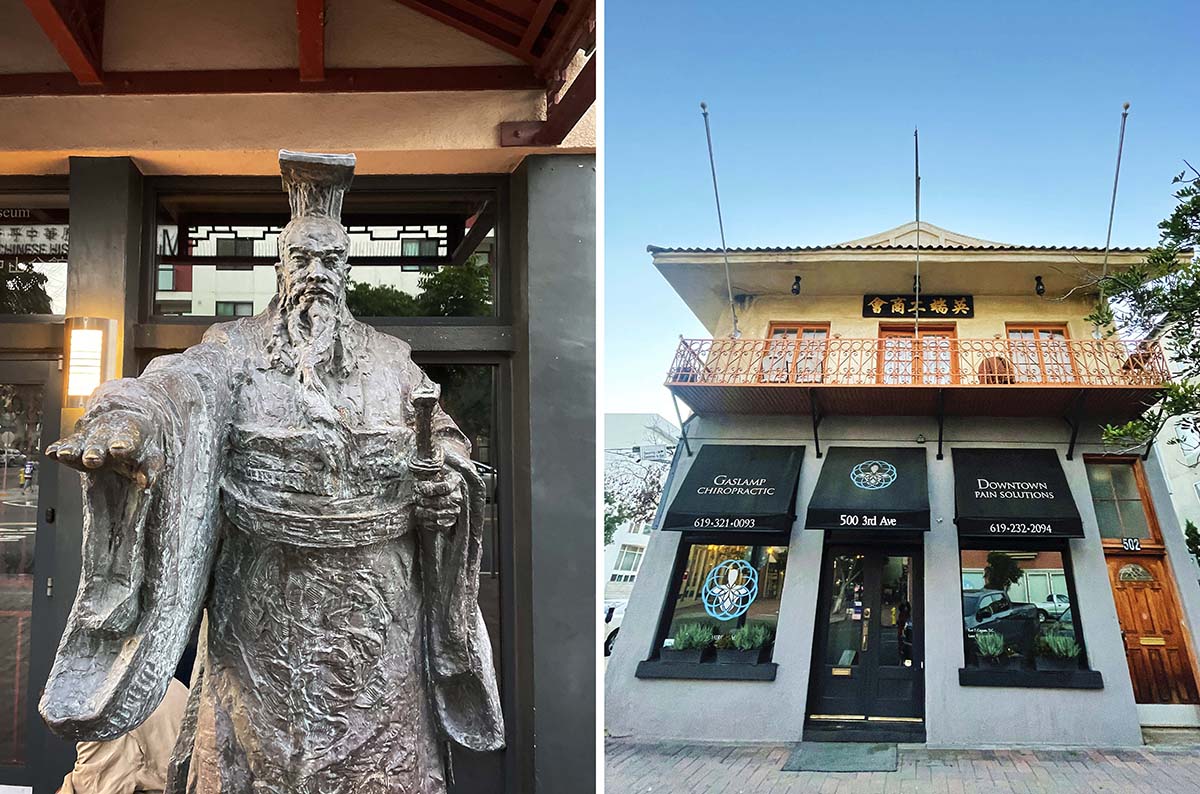 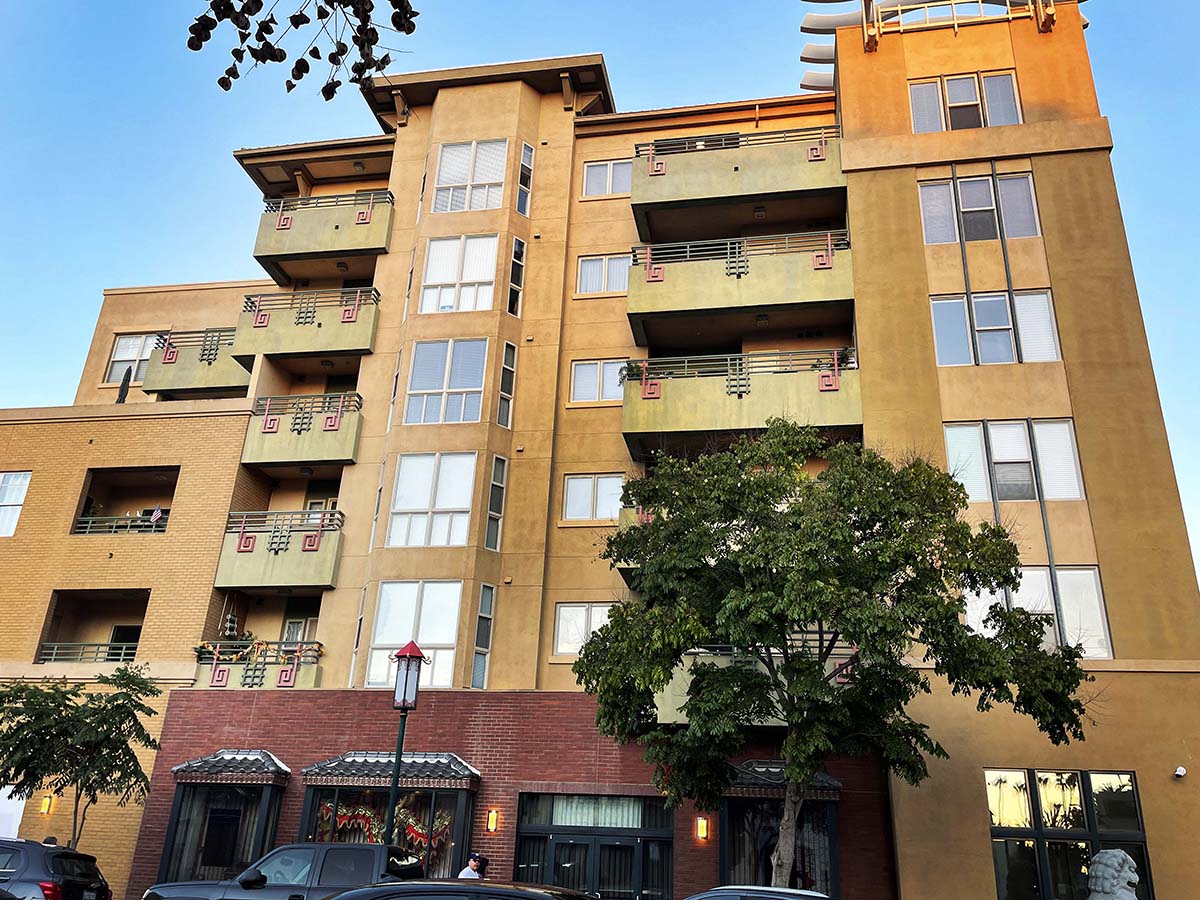 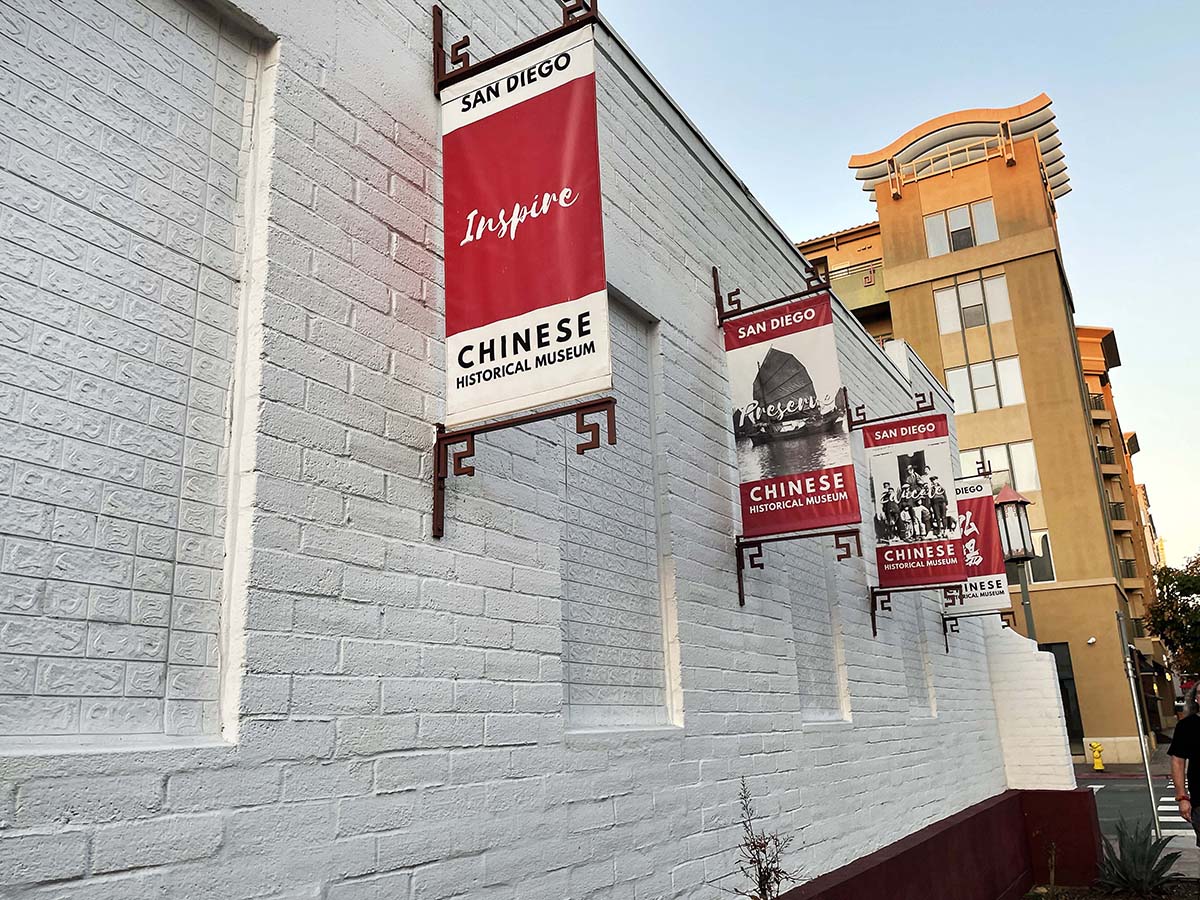 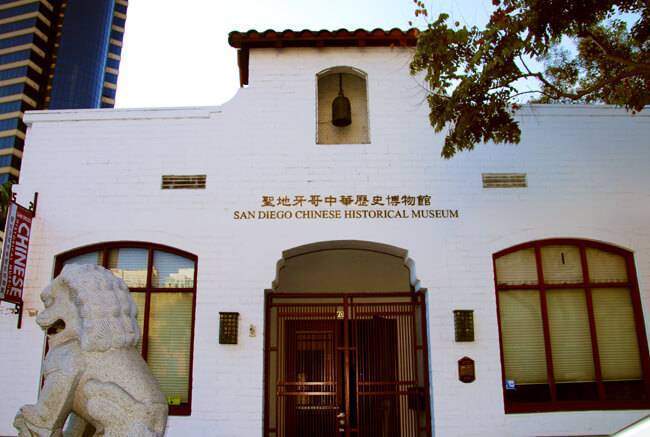 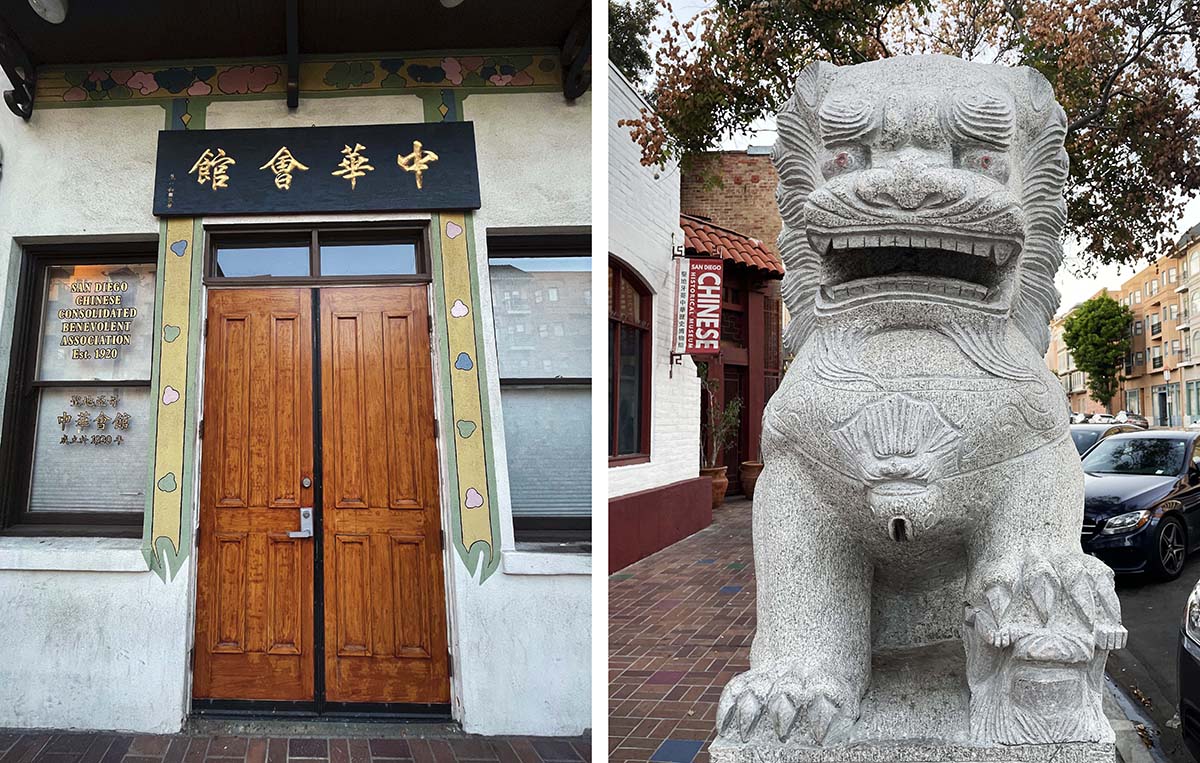 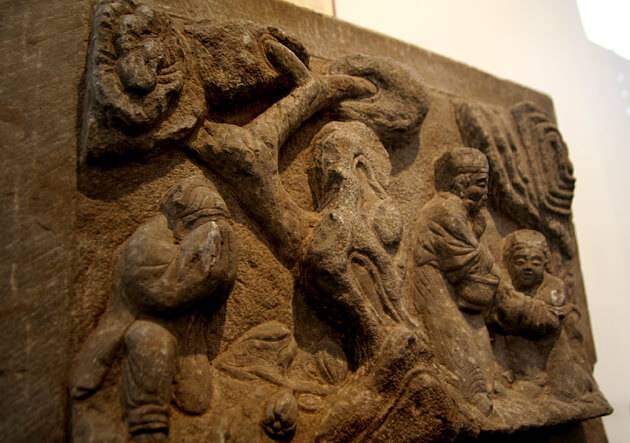 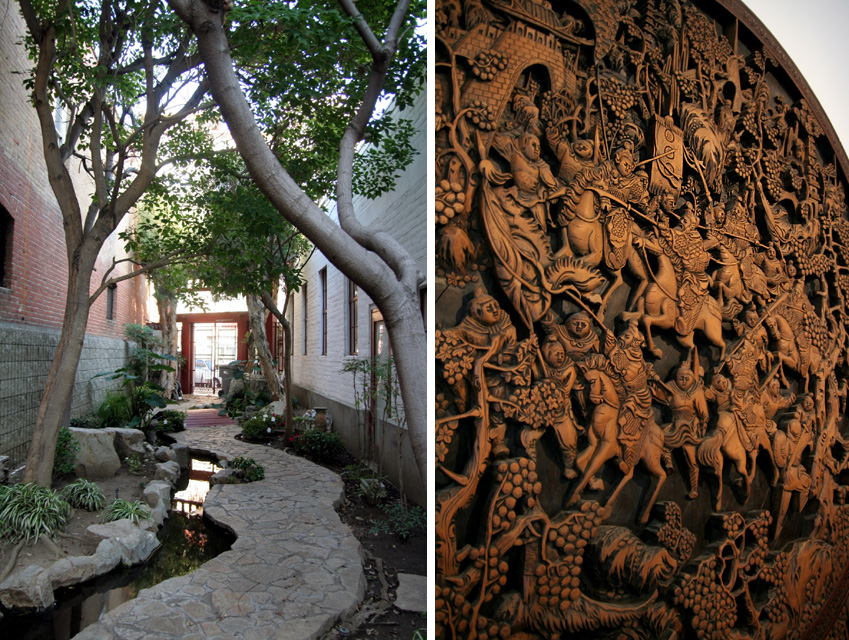 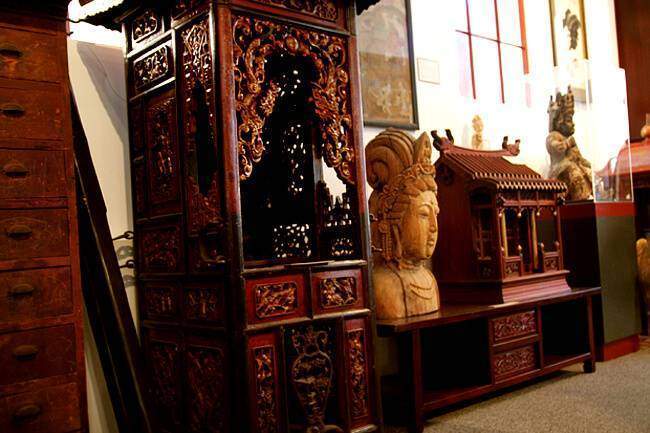 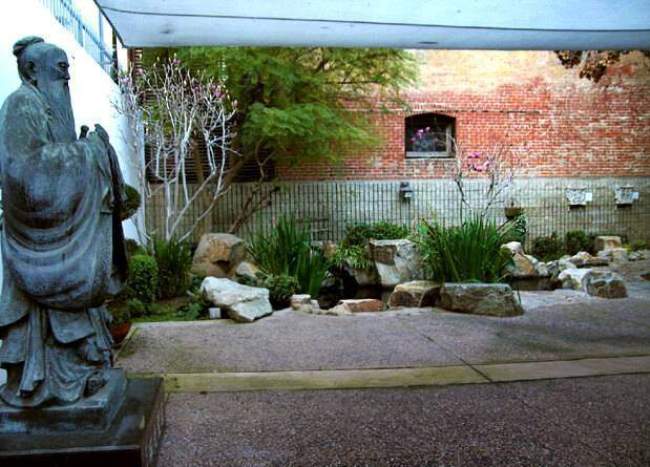 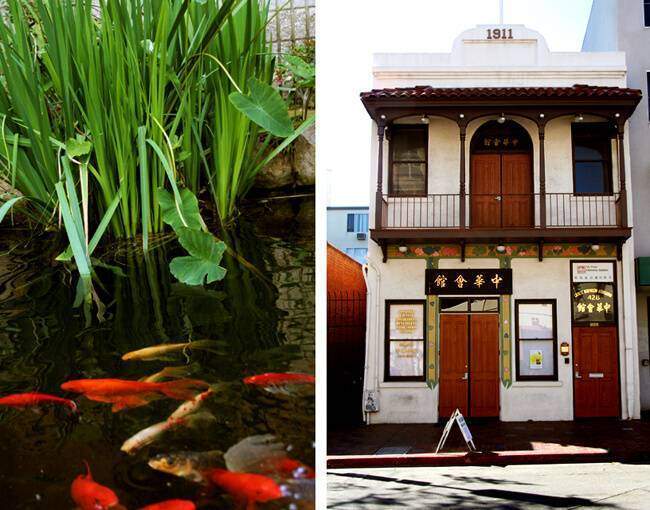 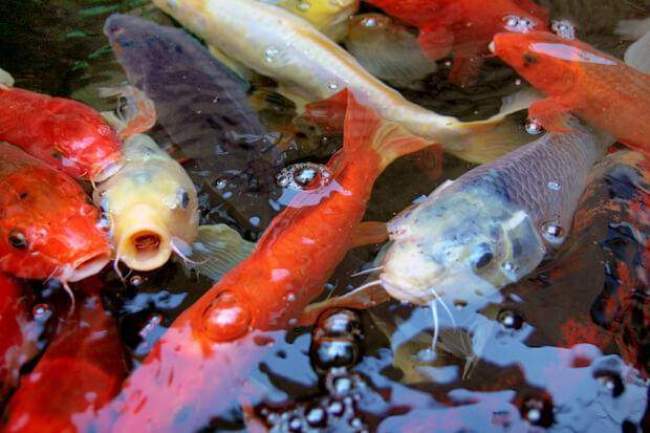 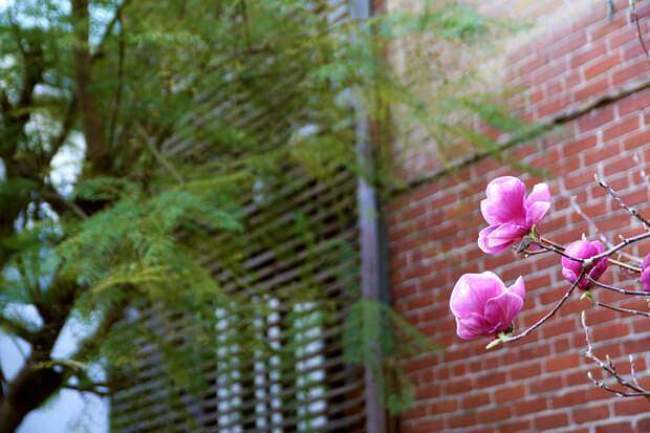 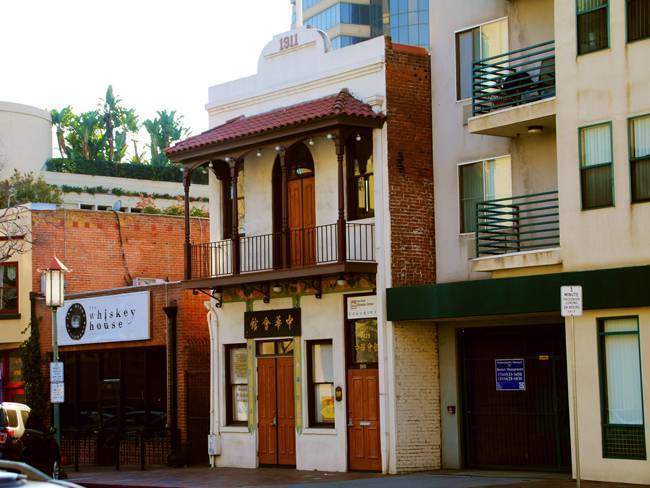 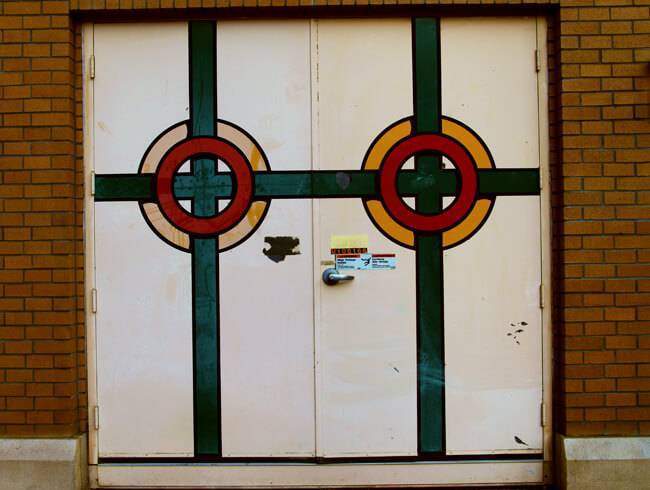 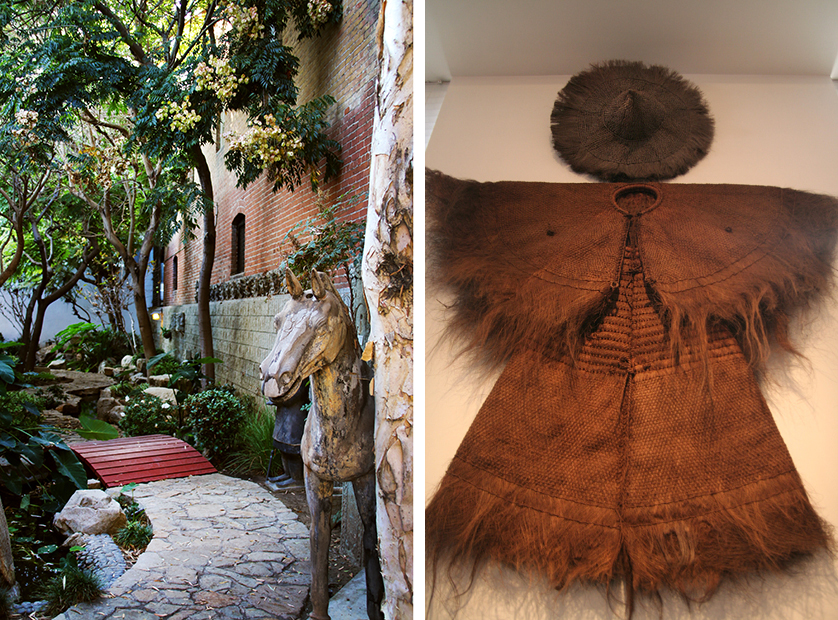