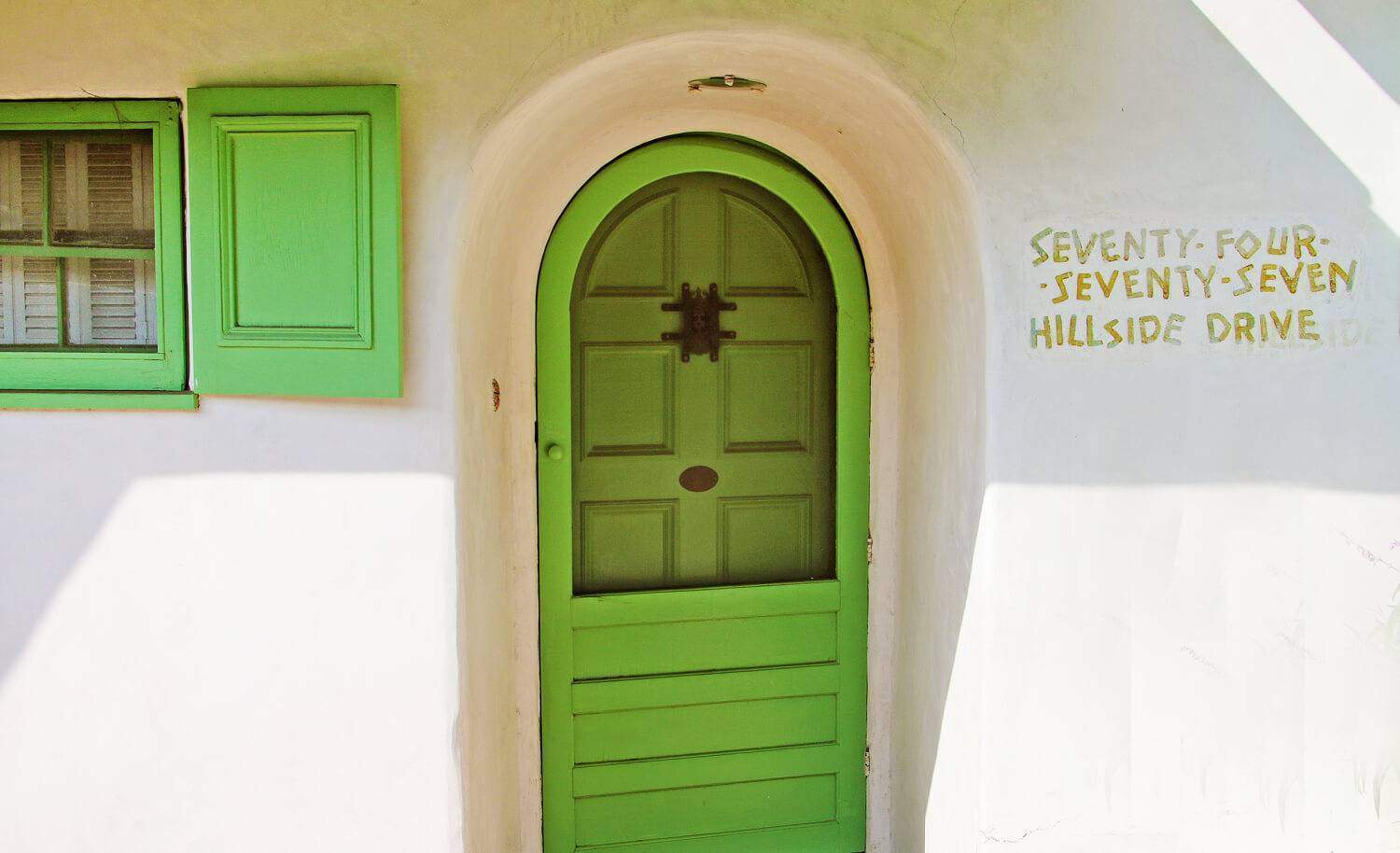 How the legend of the Munchkin House goes is that back in the 1930’s a group of munchkins who had acted in the movie ‘The Wizard of Oz’ moved into a group of tiny homes on Mt. Soledad.  I have been hearing these rumors since high school.  My friend’s uncle was supposedly chased off of one of their properties with a broom one night.

We would spend hours driving on the windy roads of the mountain, oohing and ahhing over the gorgeous mansions.  Never once did any home’s size stand out to us as being miniature.  It wasn’t until a decade later that I found an article online giving directions to the last remaining “munchkin house”, built by famed architect Cliff May. 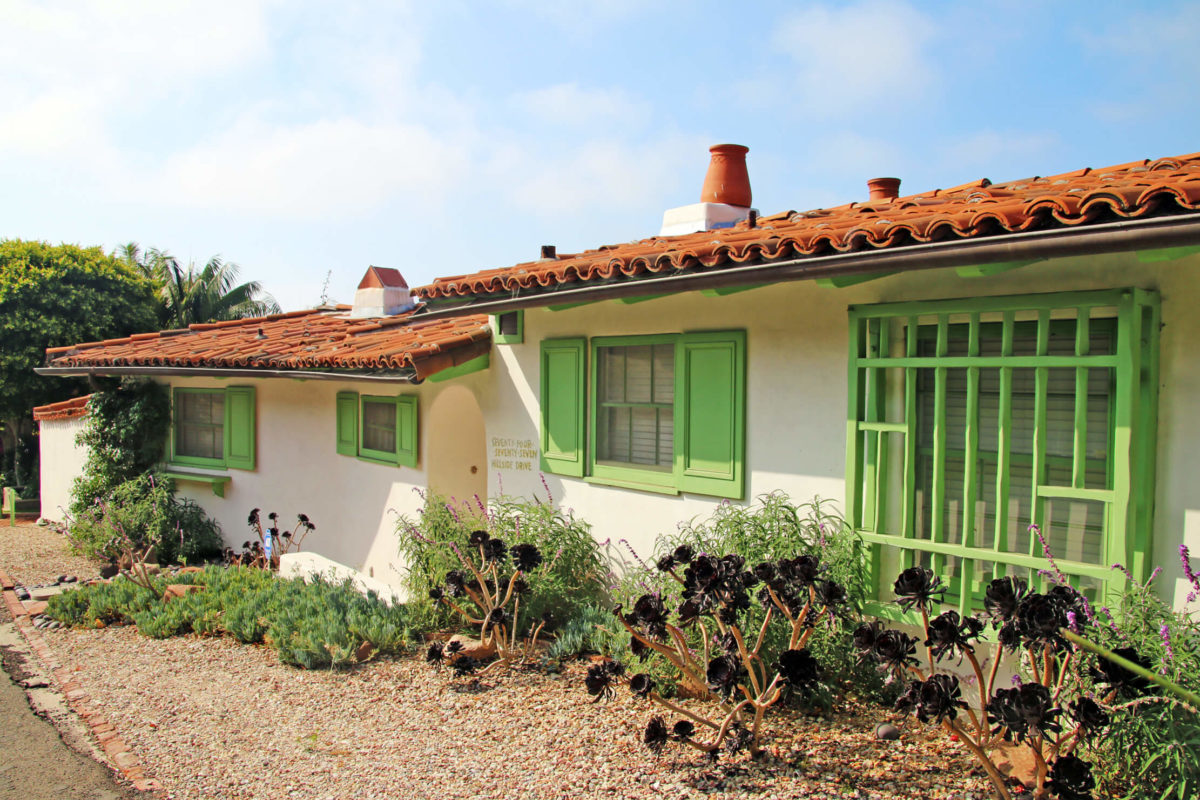 Smith is quoted as saying, “The houses do indeed have smallish features, accentuated by an optical illusion. The steep road that passes them makes them seem even smaller than they actually are.” It appears there were once four of these cottages, but three have been torn down and replaced with more common-to-this-area mansions.

There are a lot of locals that insist that munchkins did indeed live out there though.  Check out some of these comments on a thread:

“My Grandma was born here in 1919 she said in high school they would drive to la jolla and there was just a couple roads that went up Mt Soledad and a bridge but you couldnt go past a certain point because the residents of Munchkin land would chase you off the property and throw rocks at people.

Then it became a place people actually hiked up the mountain to see them.. I’ve heard MULTIPLE stories like this from so many different people in my life.”

While you’re in the area, make sure to visit La Jolla Natural Park nearby!

“Munchkinland is true. My girlfriend and I found it be accident one night driving around in La Jolla back in 1973. We did not believe what we saw to be true so we went back in the daylight and discovered it was absolutely true.

I walked up to a house and knocked on the door pretending to be looking for someone The door was chin-high . The woman who answered the door was a midget and was really quite nice, amused by my curiosity.”

I remember I guy I used to work with telling me that his uncle passed out on one of the lawns back in the 70’s or 80’s and was chased off by a munchkin as well.  So, people have seen them.

Right off the bat, it is a very confusing finding this home. First we made a left onto Hillside dr.  We were following the addresses in the 7800’s and all of a sudden the addresses were in the 1000’s! We were about to just give up, but decided to continue venturing up the hill. Sure enough, the address #’s went back into the 7000’s after a block or so.

After a steep incline and many twists and turns, we finally ended up at the house. As expected, the house is abnormally small and incredibly cute. Nothing too spectacular though. I was far more impressed with the castle-esque home next door and the beautiful view of La Jolla & the ocean.  While you’re out here, try to find the Troll Bridges!

Update:  I had a reader write me that her parents lived in this house from 1938-1942 and were indeed not munchkins.  Their names are H.P. and Louise Parker. The Wizard of Oz came out in 1939 so although it was around the same time, this couple lived in there when the movie came out. 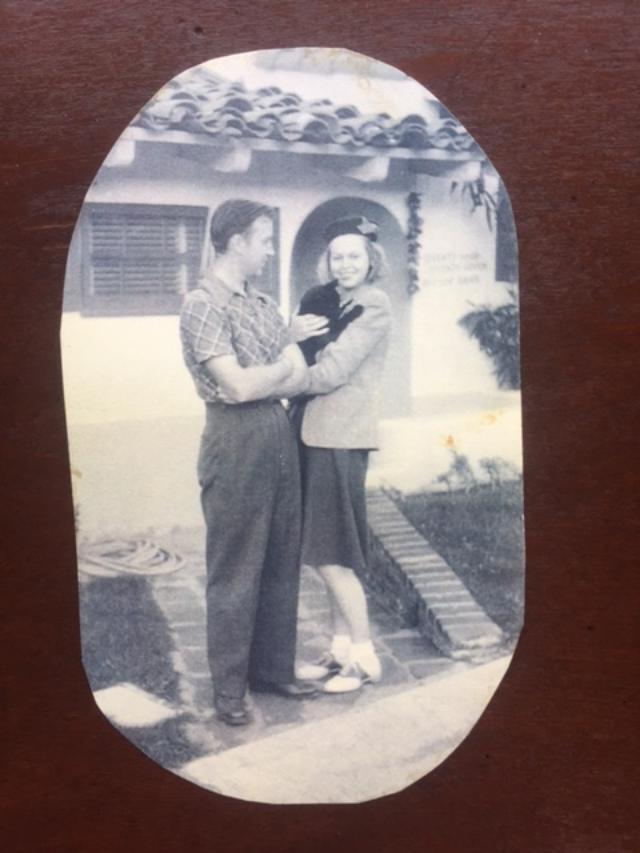 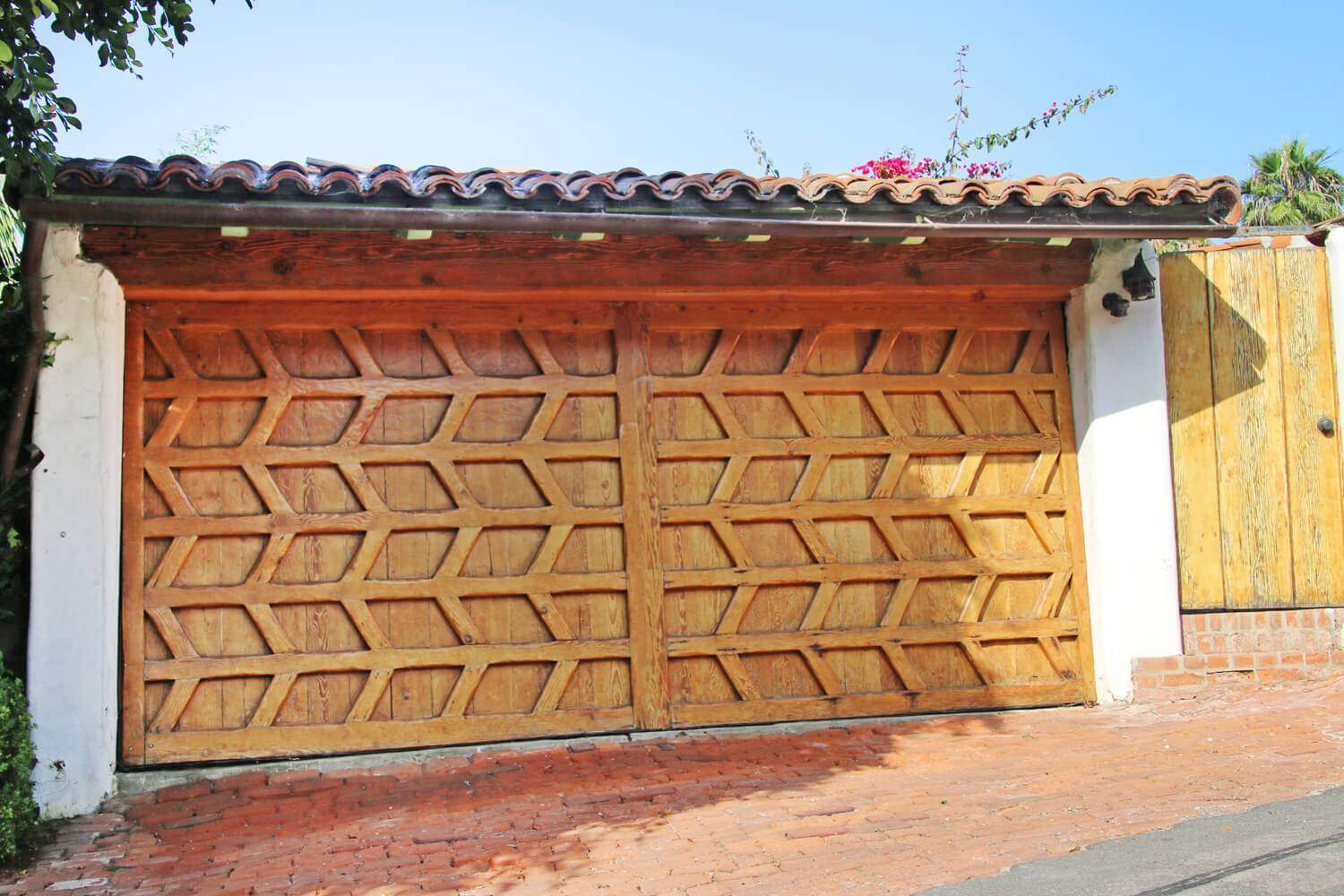 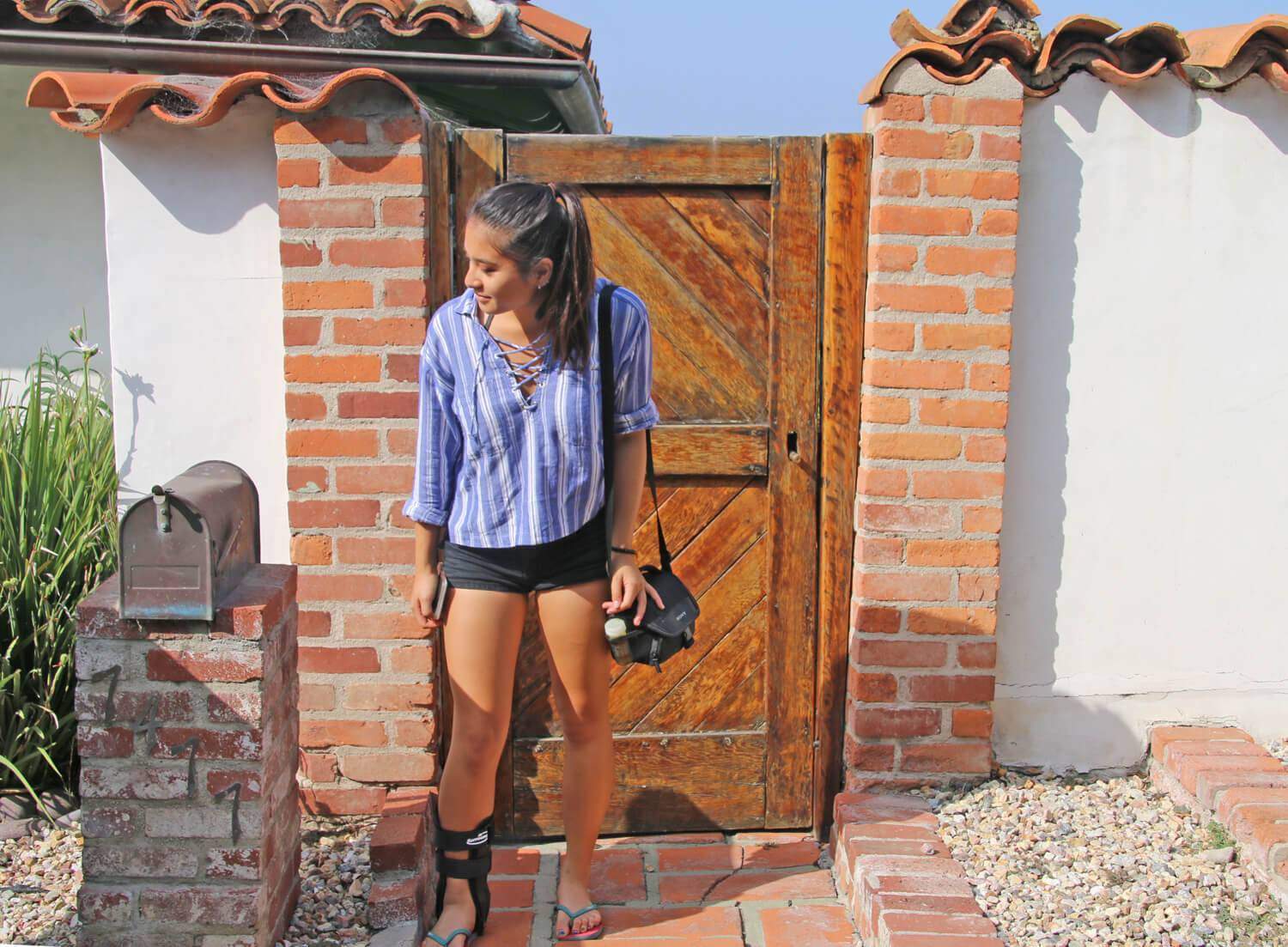