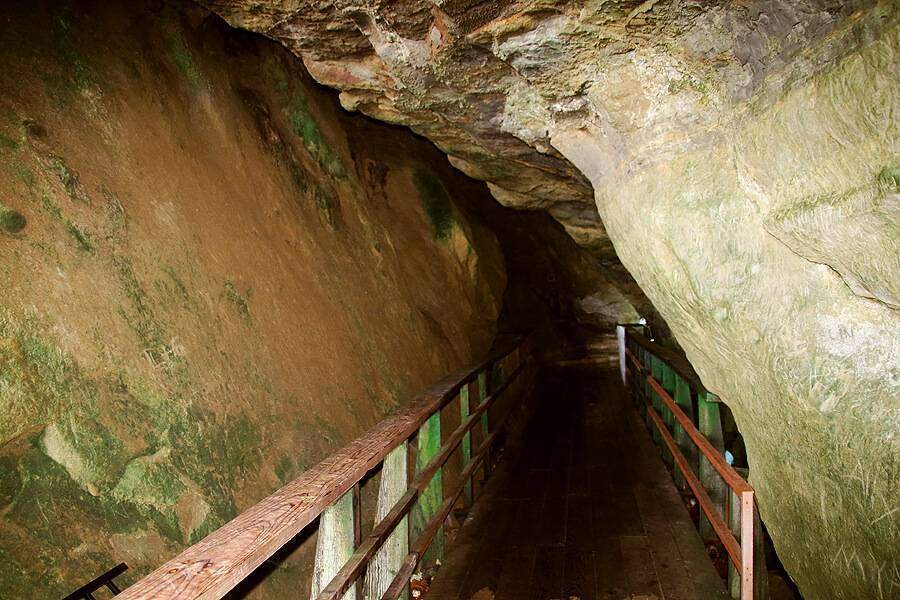 About the Sunny Jim Cave

The Sunny Jim Cave got its name from ‘Wizard of Oz‘ author Frank Baum, who remarked the cave’s silhouette had a striking resemblance to Sunny Jim, the British Force wheat cereal’s mascot in the 1920’s.

The tunnel has quite a history, being dug by two Chinese laborers under the guidance of Gustav Shultz, a German engineer and professor of philosophy. Shultz, an eccentric man known to go swimming with a hat on his head and cigar in his mouth, arrived in La Jolla in 1902 with plans of heading into retirement. Very quickly though did he become fascinated with the 7 caves, one of which was to become Sunny Jim Cave. 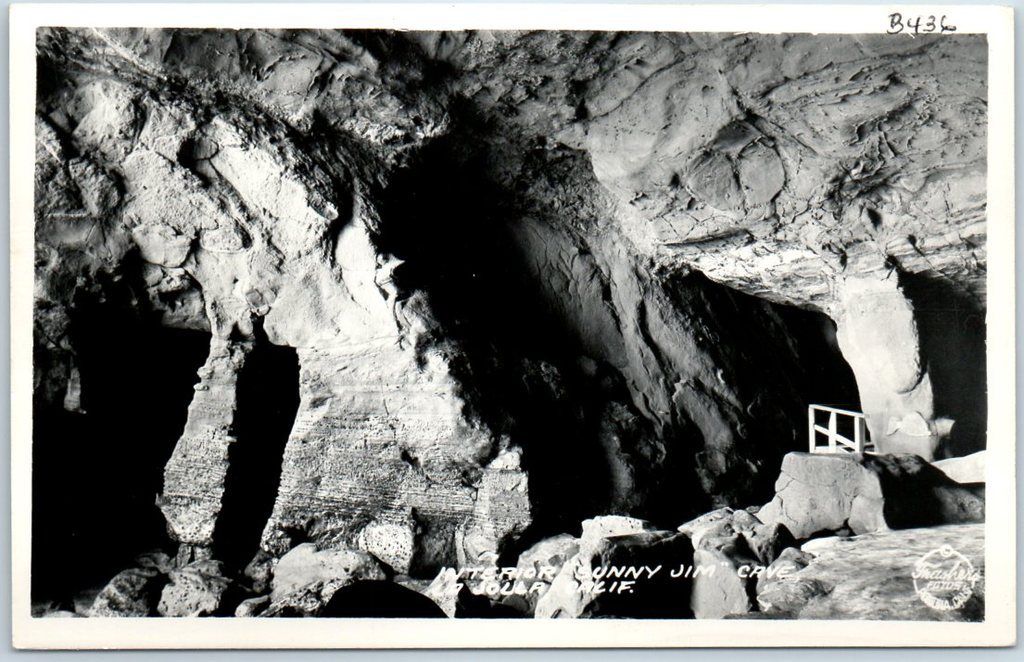 This got Shultz into thinking: was it possible for him to construct a tunnel fit for visitors to venture on in? He wondered if this was something people would even be interested in paying for. For the next 20 months, Shultz and the two men dug with a pick and shovel, creating a deep tunnel with 133 wooden steps. Shortly after he began charging admission. Lucky for him, it was an instant hit!

While you’re in the area, make sure to visit the La Jolla Caves & Coves nearby!

As the legend goes, the Sunny Jim Cave also has a more sinister side, being used to funnel whiskey to San Diego during the Prohibition era. It is also said to have been used to smuggle immigrants into the U.S. Rum Runners Cave is another alleged smugglers cave in San Diego. 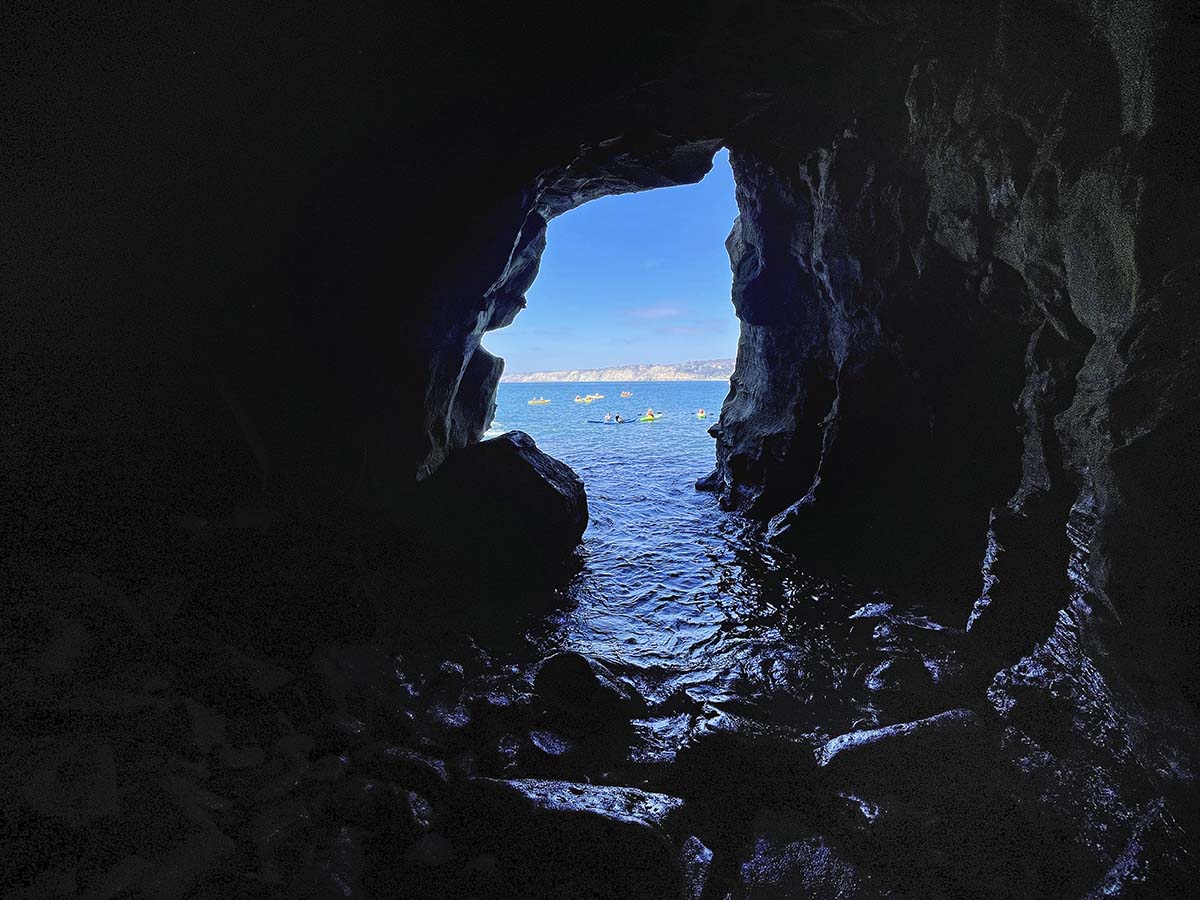 Ellen Browning Scripps–benefactress of Scripps Institution of Oceanography–recalled standing on a point facing the caves and watching opium smugglers unload their goods into the cave.

Personal Experience: Although a quick adventure, this is still something everyone should experience at least once, if not for the history alone. I like to bring people who have never come here before. It is always a fun time.

You have to go through a shell shop in order to get below.  The shop is really cool! 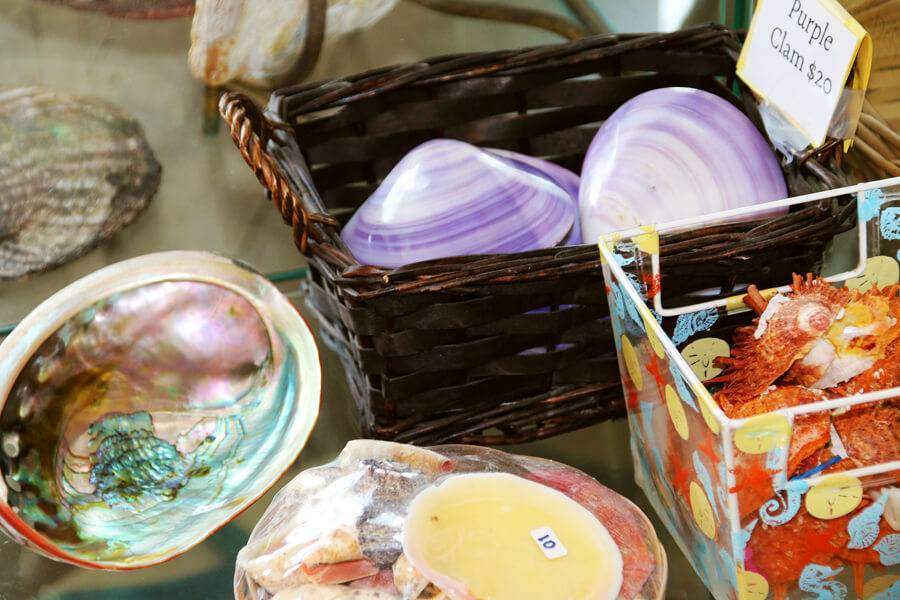 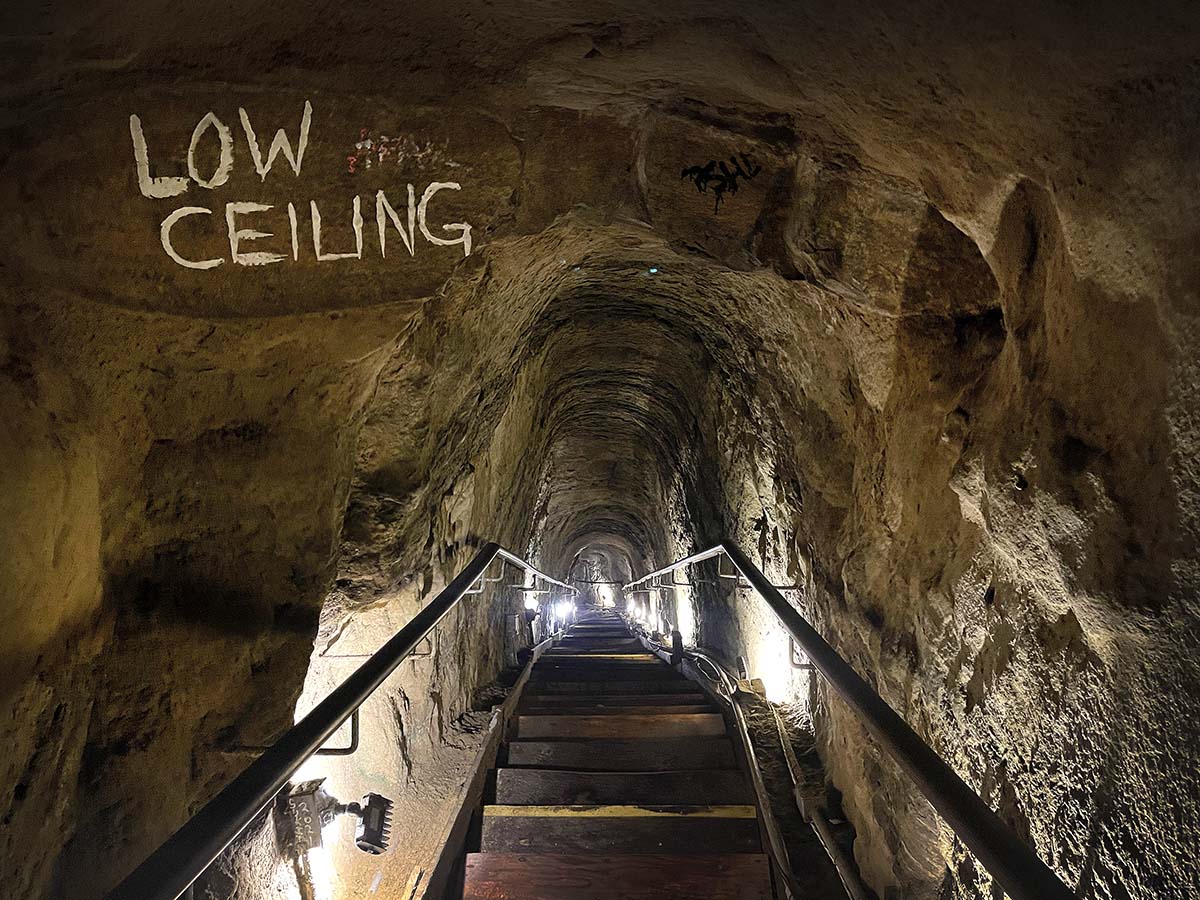 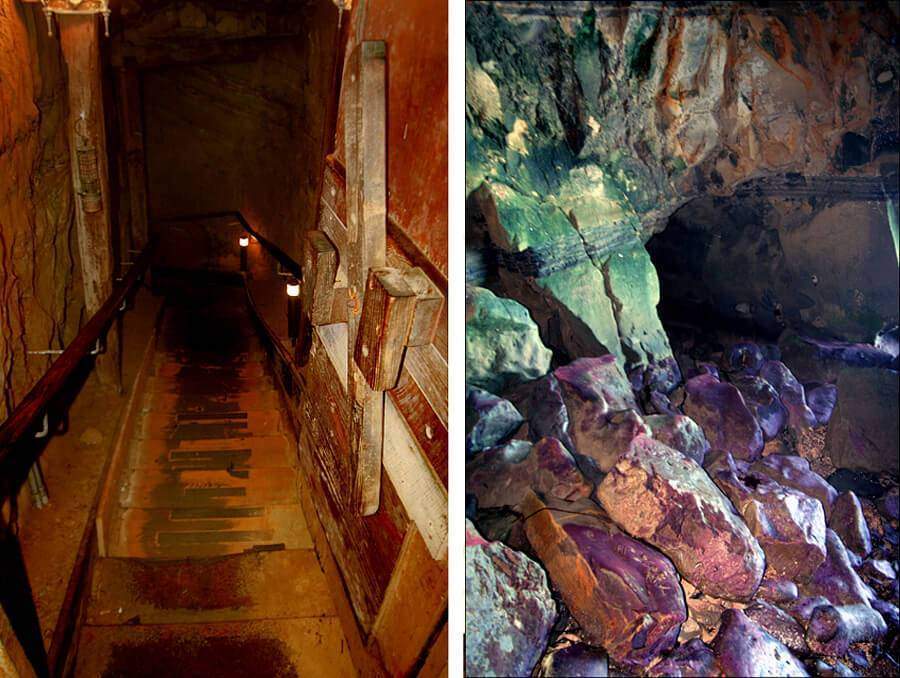 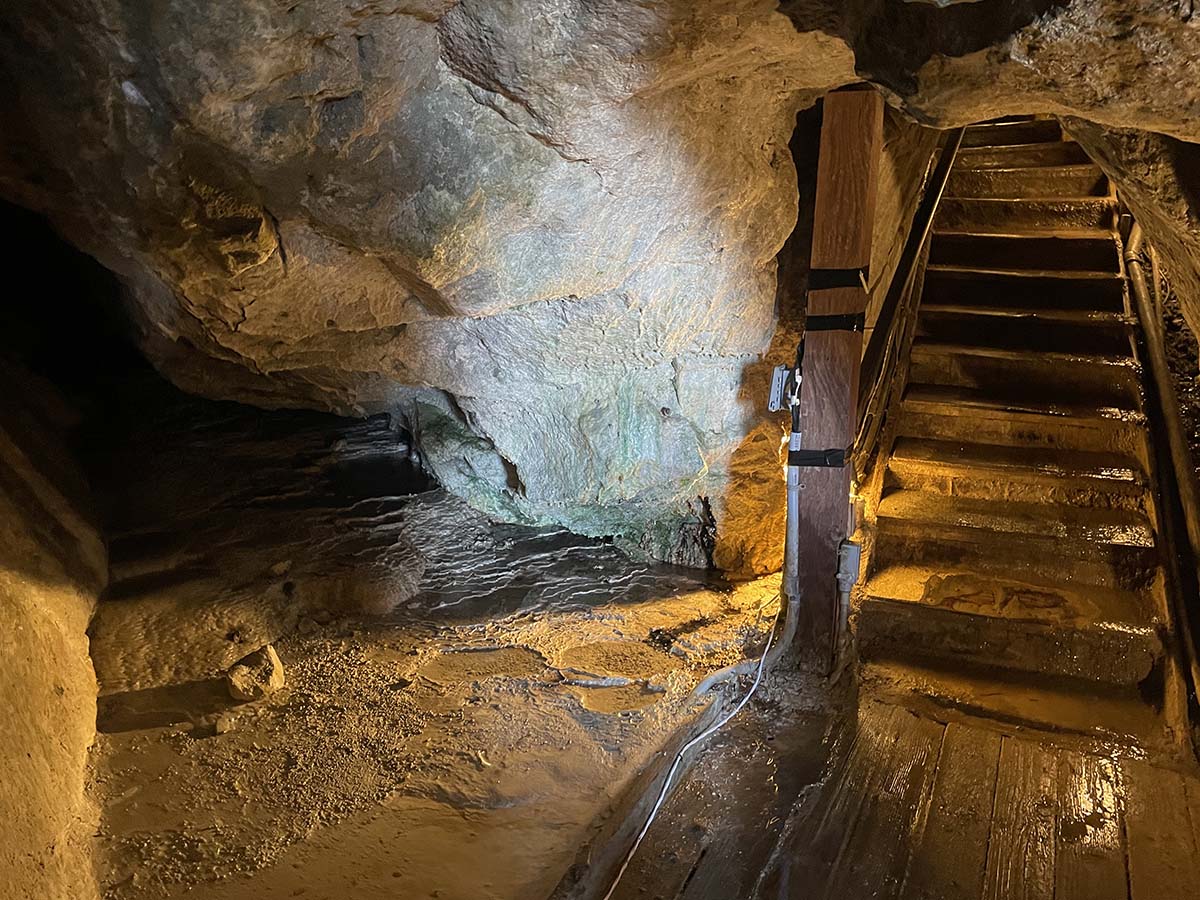 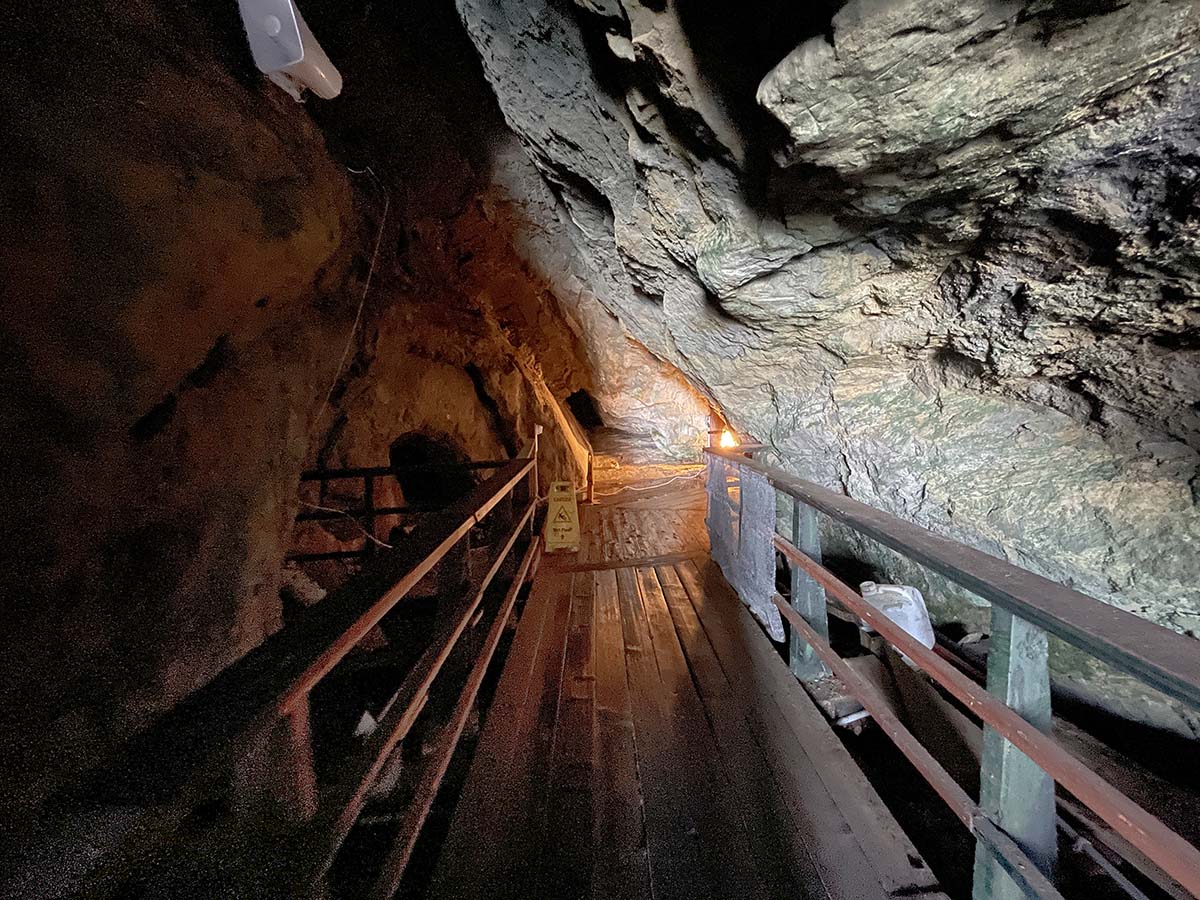 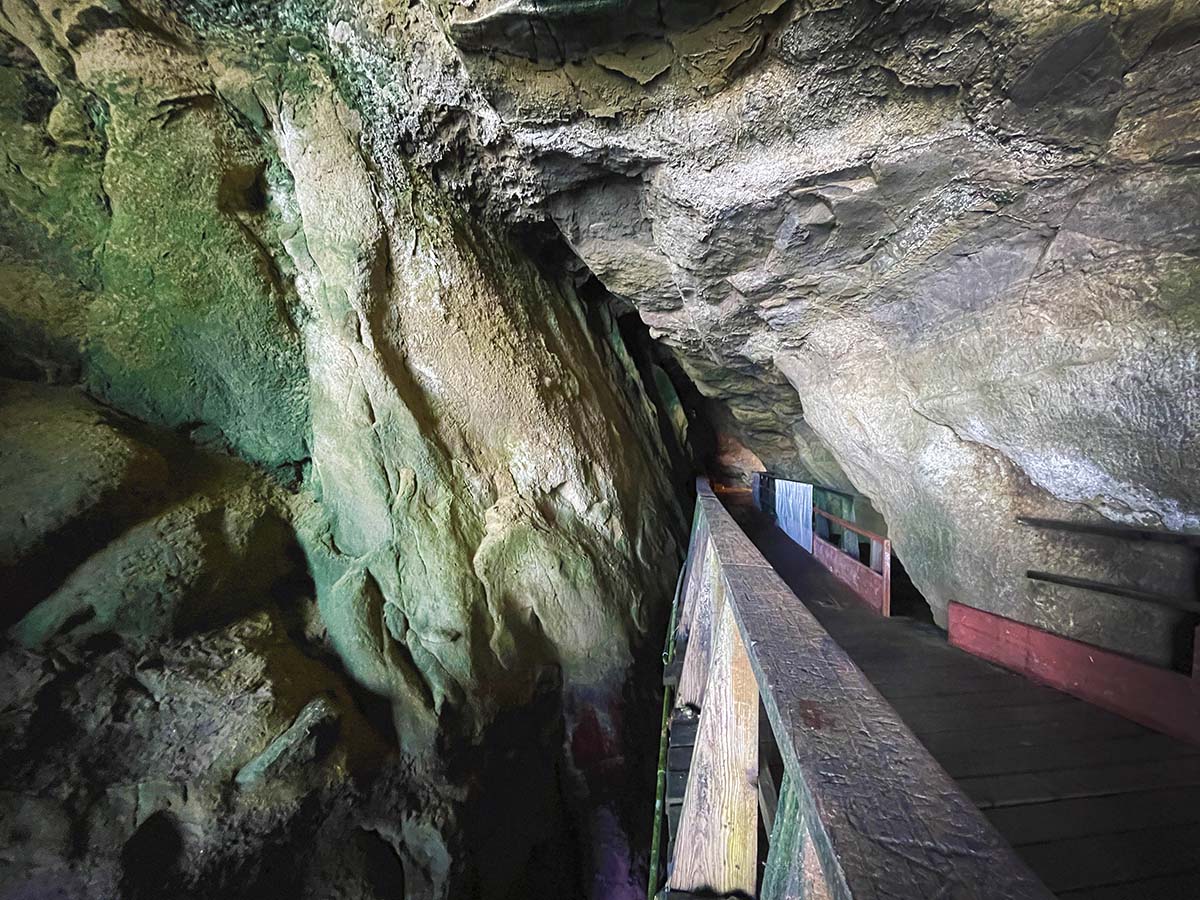 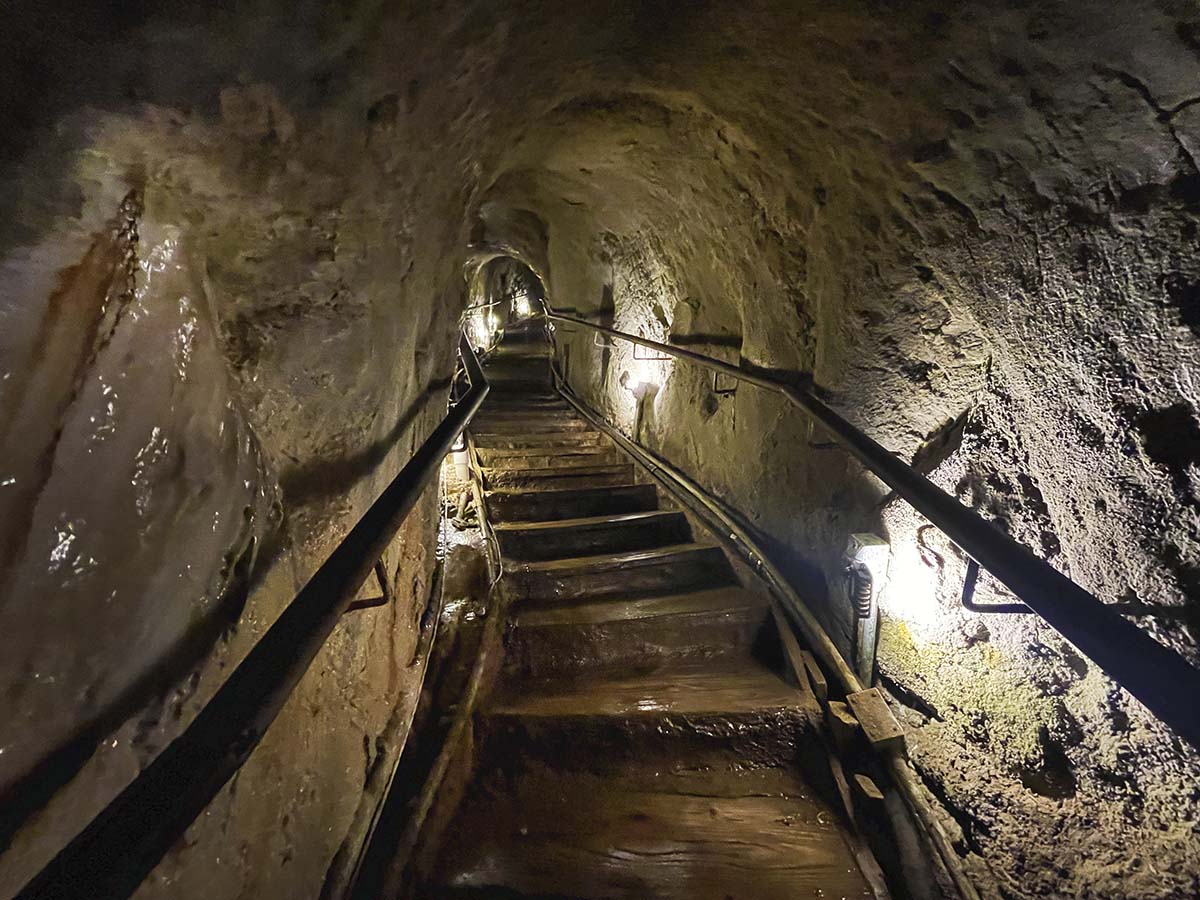