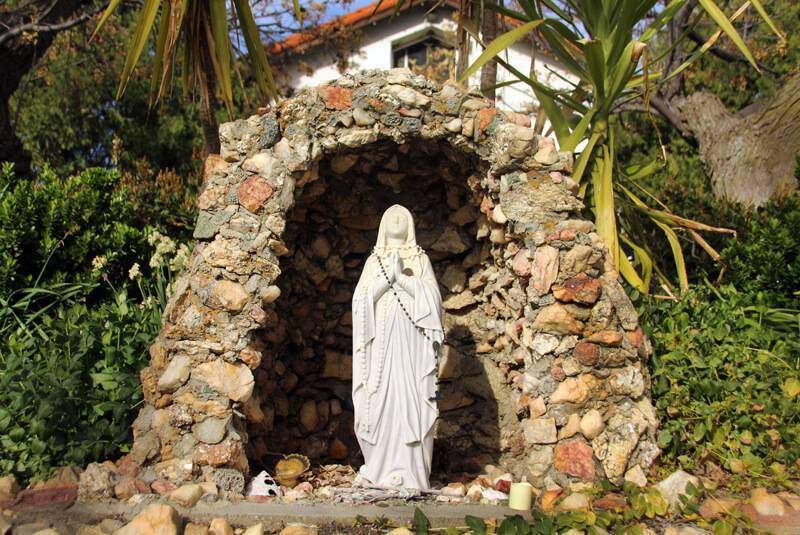 The Santa Ysabel Mission were founded on September 20, 1818 at Cañada de Santa Ysabel in the mountains east of San Diego (near the village of Elcuanan), as a "sub-mission" to Mission San Diego de Alcalá, and to serve as a rest stop for those travelling between San Diego and Sonora. 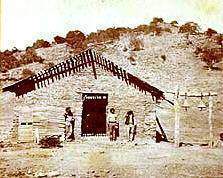 The native population of approximately 450 neophytes consisted of both Luiseño and Diegueño peoples. Based on historical records, Santa Ysabel had a higher-than-average conversion rate when compared to the other California missions. Given its remote location, the facility was visited infrequently by the padres after secularization of the missions in the 1830s.

Father Juan Mariner first visited the site in 1795. In 1816, mission fathers in San Diego formally requested permission from the Spanish Governor to establish the asistencia. Fray Martin presided over the inaugural mass on the last day of September 1818. By 1821, a chapel, granary, several adobe houses, and a cemetery had all been constructed on the site.

In September of that same year Father Mariano Payeras, "Comisario Prefecto" of the California Missions, visited the area as part of a plan to establish an entire chain of inland missions, with Santa Ysabel as the "mother" mission. The plan never came to fruition, however.

Personal Experience: This is a nice place to stop by on your way up to Julian or Warner Springs.  I love visiting all the missions in San Diego as they are so rich with preserved history.  Please be respectful when visiting and keep in mind that they still hold mass here every Sunday. 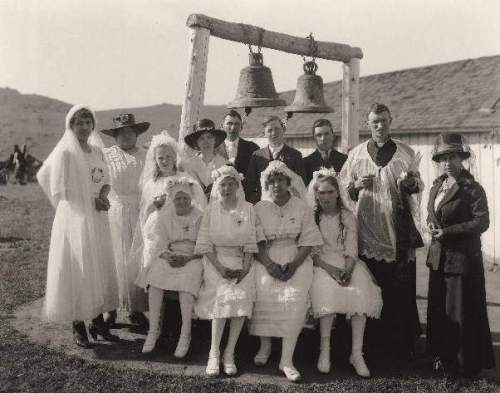 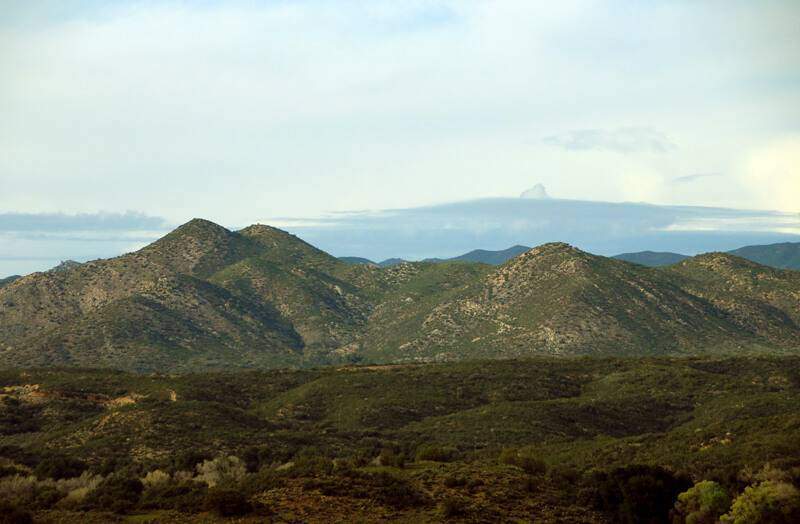 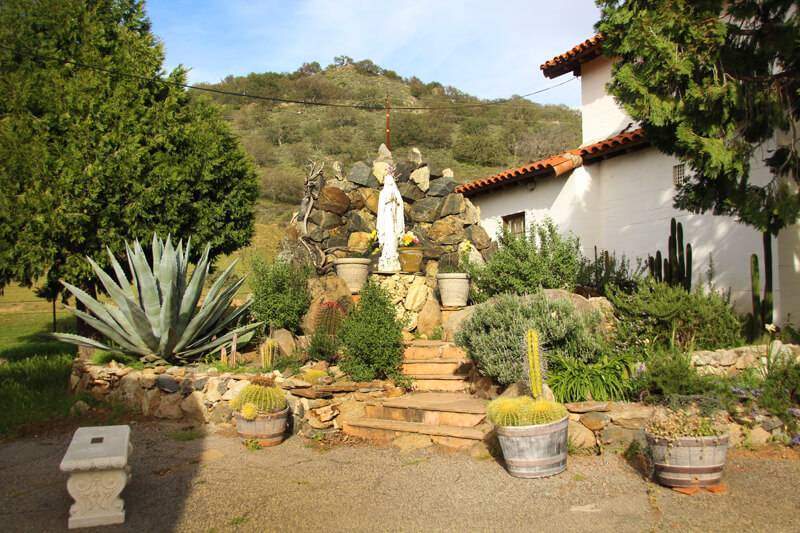 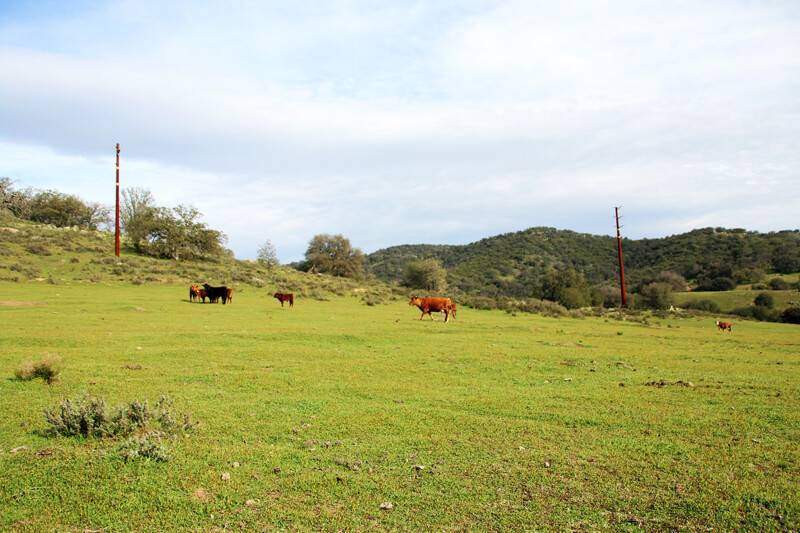 Mason howling with the coyotes: 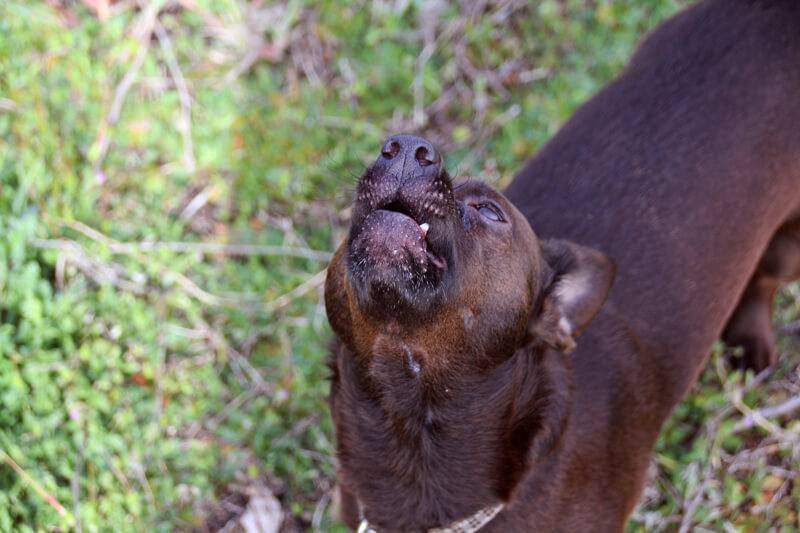 They have a small museum here: 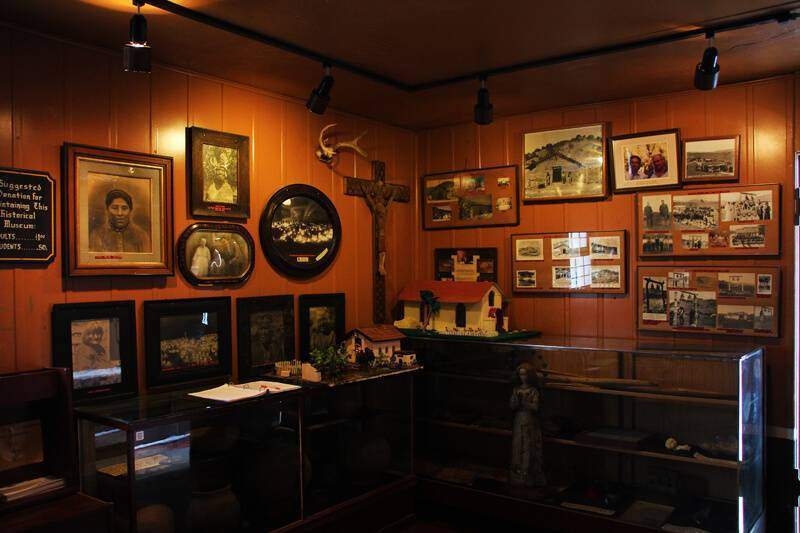 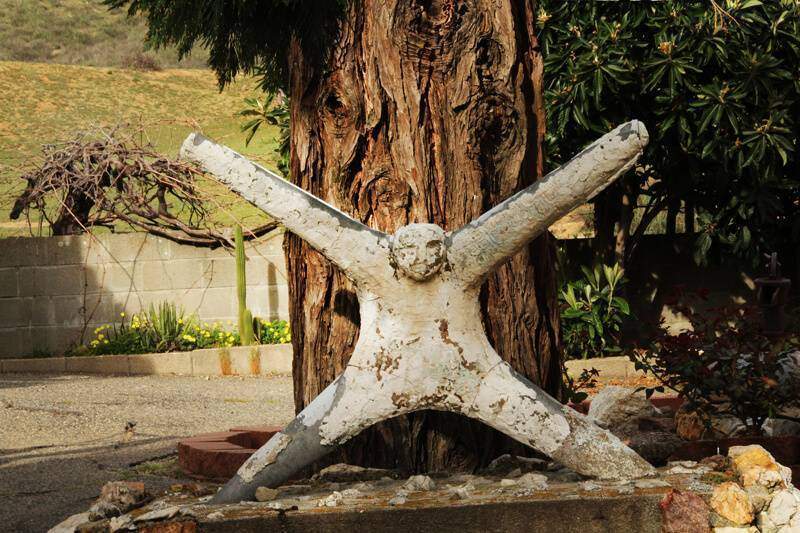 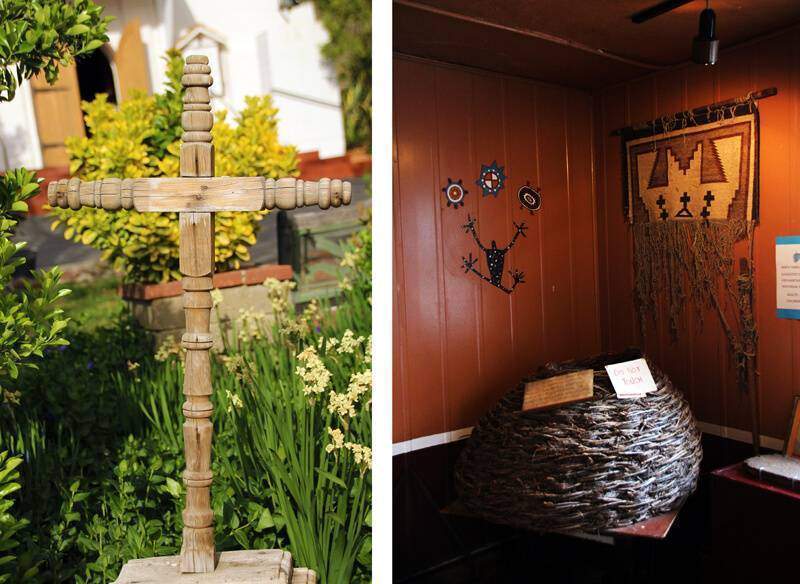 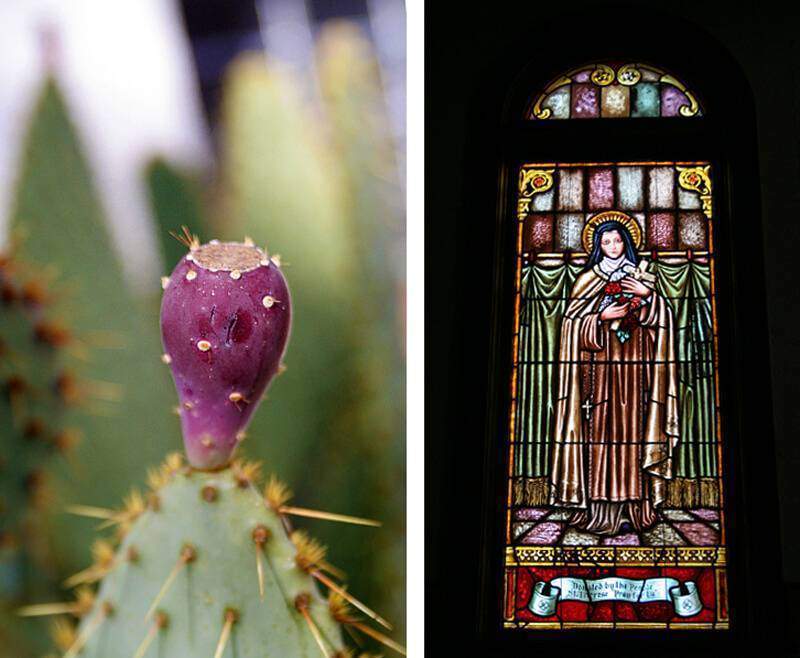