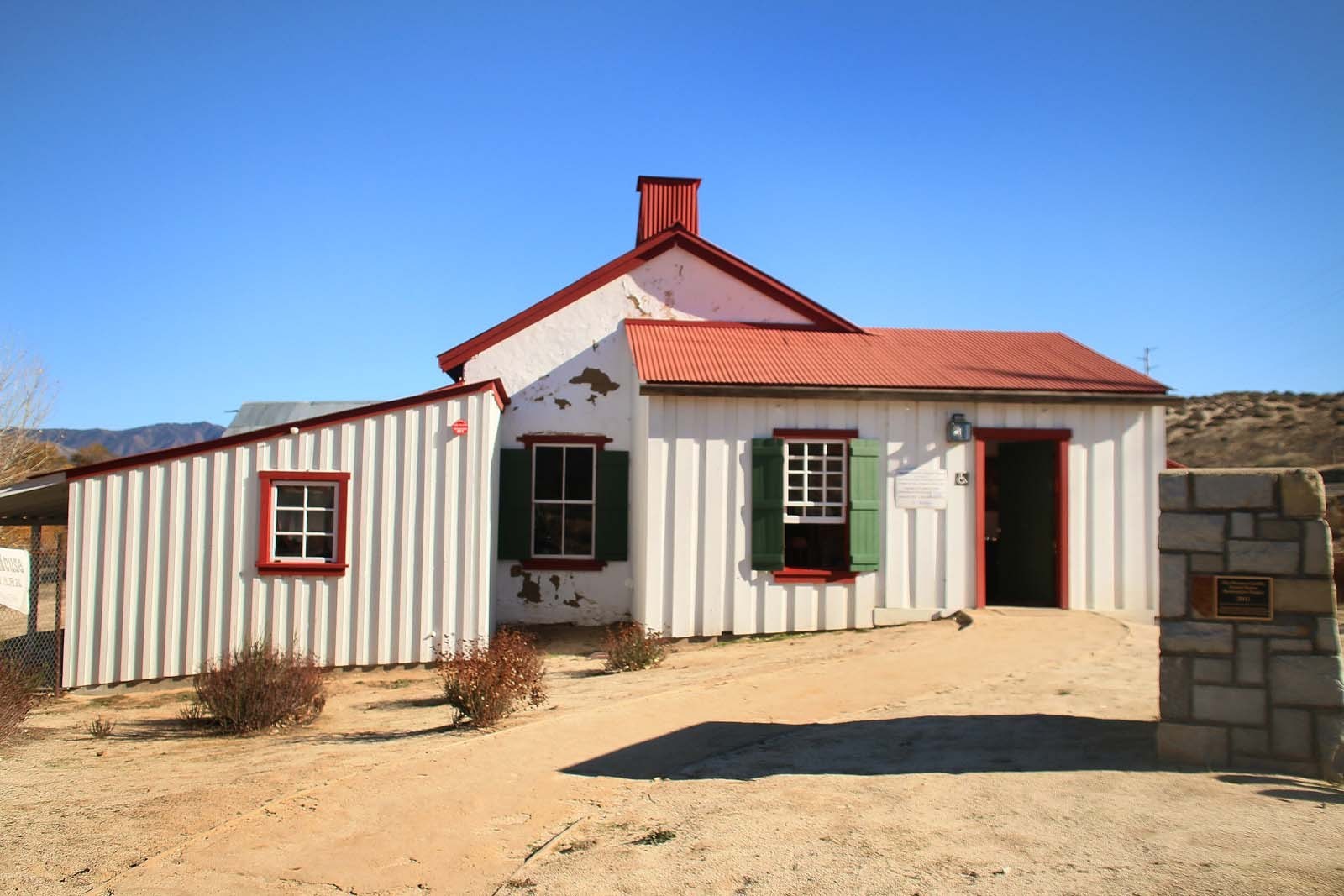 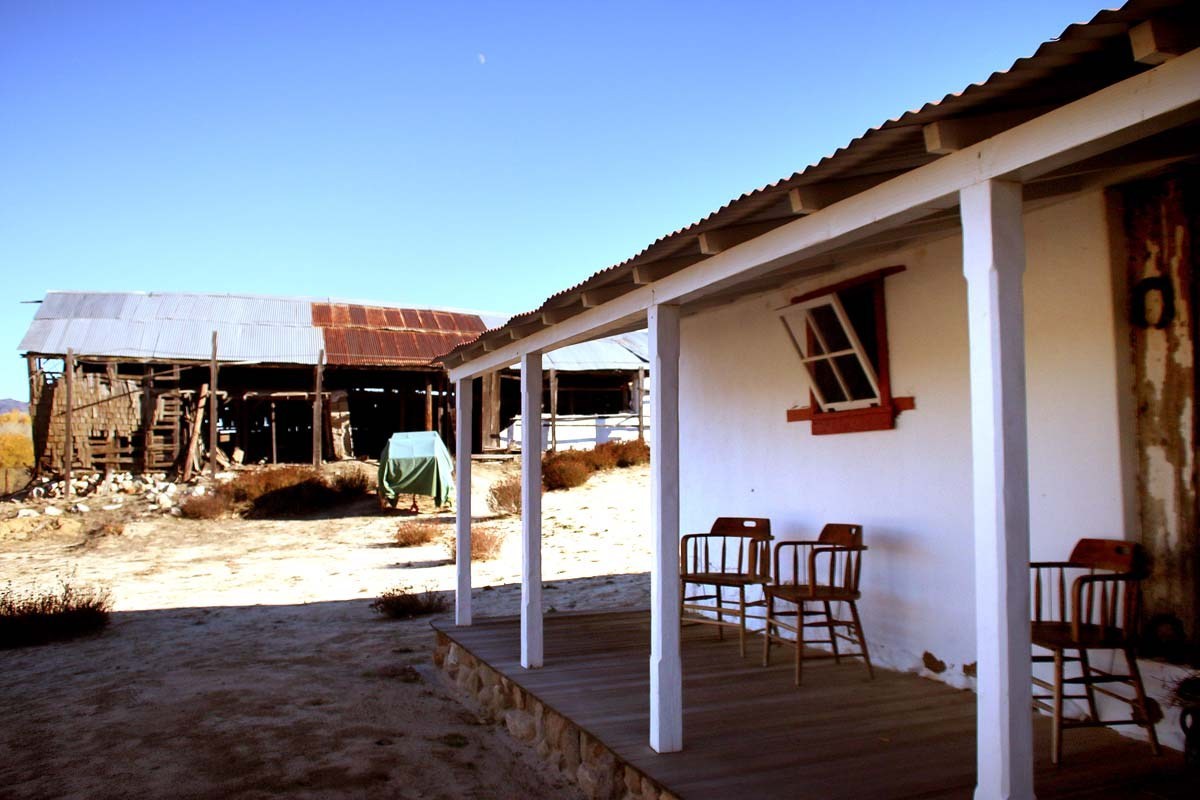 About the Warner-Carrillo Ranch House

The Warner-Carrillo Ranch House has a lot of history tied into it. This area had long been inhabited by the Cupeños, who first encountered Europeans when Spanish missionaries arrived in the area.

The Cupeños were forced into the colonial mission system and over time lost control of their land. Although, under Mexican law they were supposed to receive rights to land which they tilled and settled. They continued to live and work in the area, however. 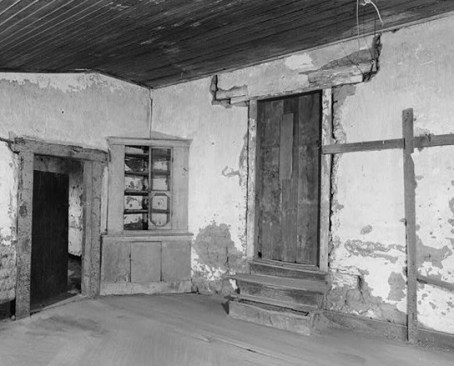 In 1830 an American-born citizen called John Trumbull Warner left Connecticut and headed to California, passing through this valley. By 1844, he had become a naturalized Mexican citizen and changed his name to Juan Jose Warner. 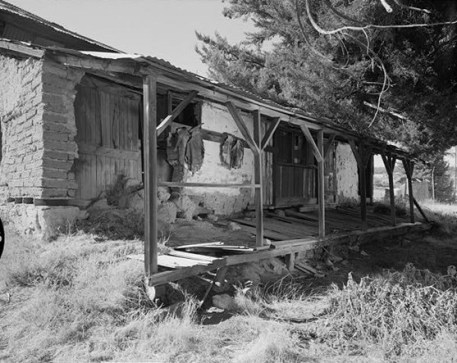 On December 2, 1846, Stephen Watts Kearney, with a small command from New Mexico, reached the ranch on what proved to be his way to the Battle of San Pasqual. He was later followed by the Mormon Battalion, that was establishing the route of Cooke’s Wagon Road from New Mexico to California. 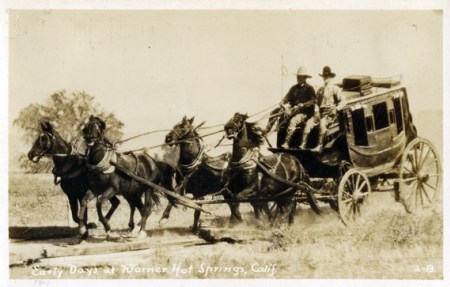 When California became part of the United States, new obligations for taxes were applied to the Cupeños. Many of them worked on the Warner ranch, which had a negative reputation for severe treatment of the Natives. In 1851, at the beginning of the Garra Revolt, an uprising by the local Cupeño tribe under Antonio Garra,

Warner was attacked at his ranch. He sent his family to Los Angeles. Some of the ranch buildings were burned, but Warner continued to operate it, until his grant was challenged by a former claimant.

Warner’s Ranch was a stop on the San Antonio-San Diego Mail Line in 1857 and the Butterfield Overland Mail stagecoach line between 1858 and 1860. It was linked to San Diego by the San Diego – Fort Yuma mail route via the road through Santa Ysabel to San Diego. Travelers rested here along their journey, after the trip through the desert. 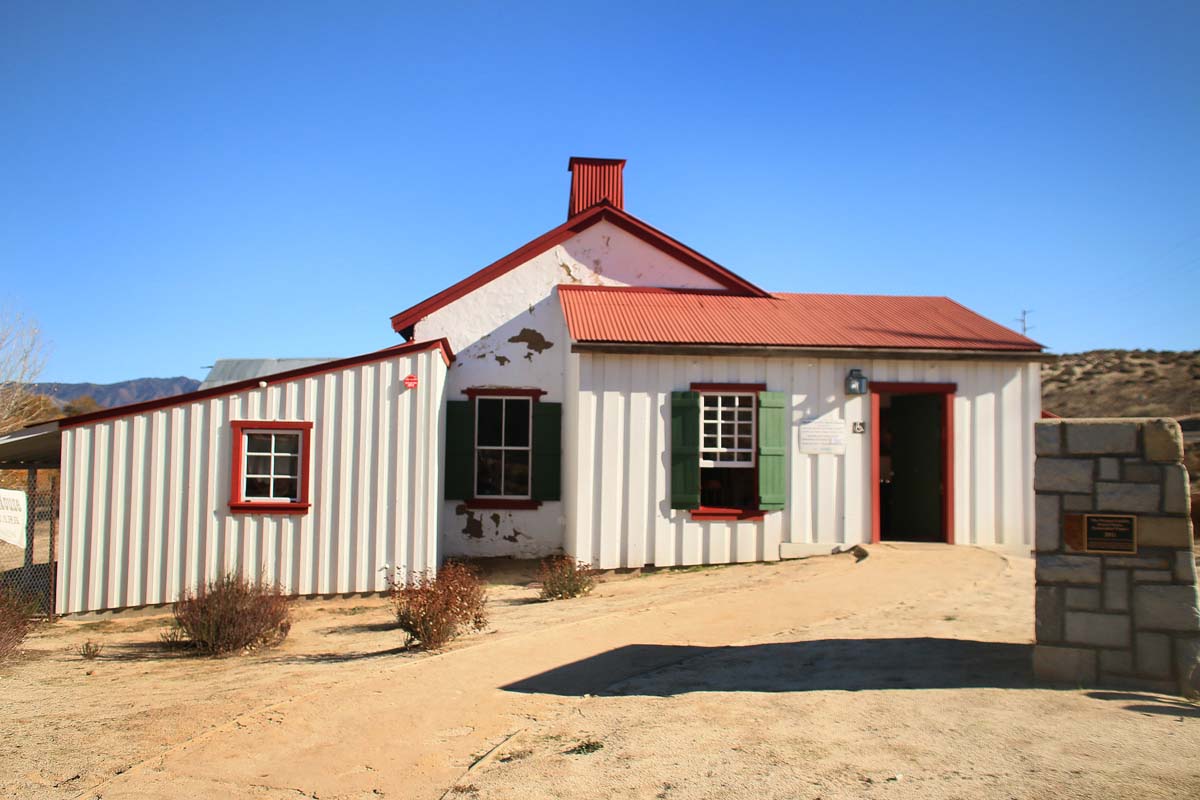 The ranch passed through several hands, until in 1880, John G. Downey, former governor of California, became sole owner of Warner’s Ranch. He started legal efforts in 1892 to evict the Cupeños. They challenged his actions under provisions of Mexican and United States law, but lost their case in the U.S. Supreme Court in 1901.

The court ruled they were correct in their assessment of rights to the land, but had waited too long to press their claim. The case was followed closely by many citizens who had sympathy for the Cupeños. They tried to purchase their own land but were unable to raise sufficient funds. The local tribe was relocated to the Pala Indian Reservation on May 12, 1903. 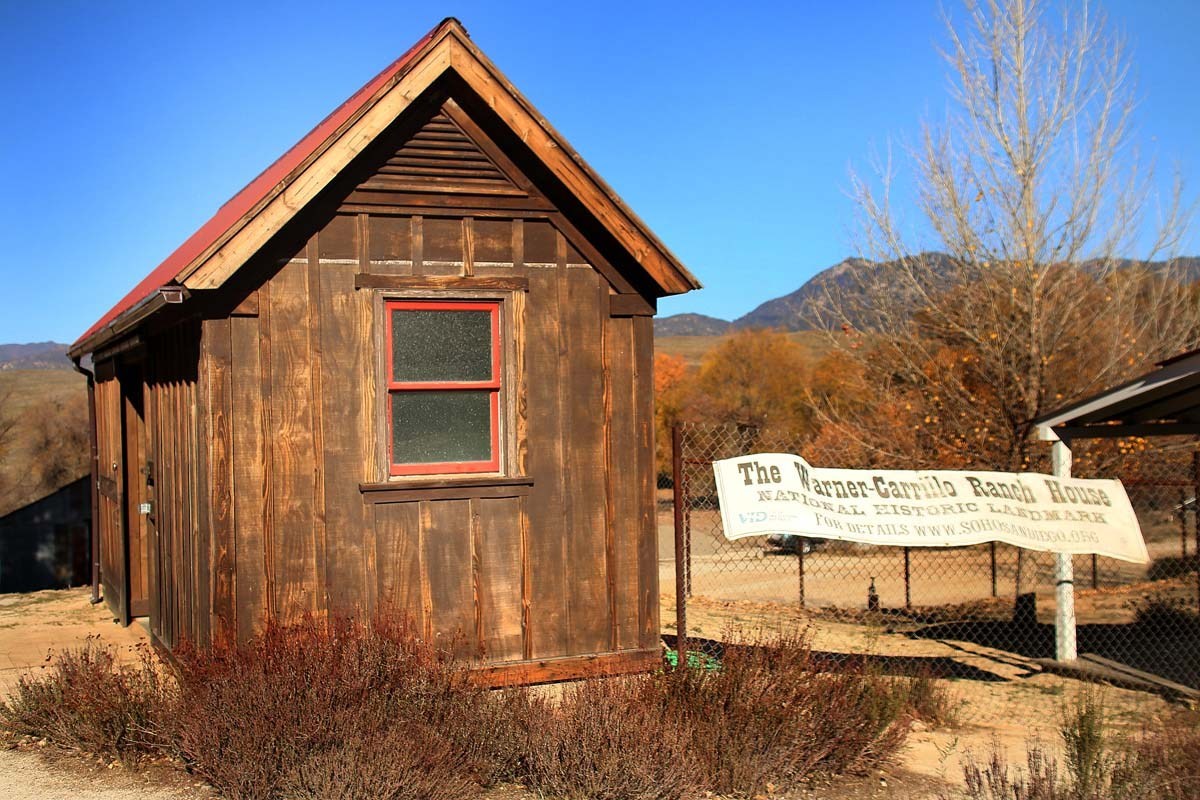 The property holds the remnants of the 1849 adobe ranch house and the restored 1857 Carrillo adobe and barn which was the original Butterfield Stage Station and Trading Post.

The tour was amazing and our docent was a true historical gem with a bloodline deeply attached to San Diego’s history.  She is part of the Fletcher family.  You can read an article we wrote which includes Ed Fletcher and his contributions to the Lake Hodges Dam. 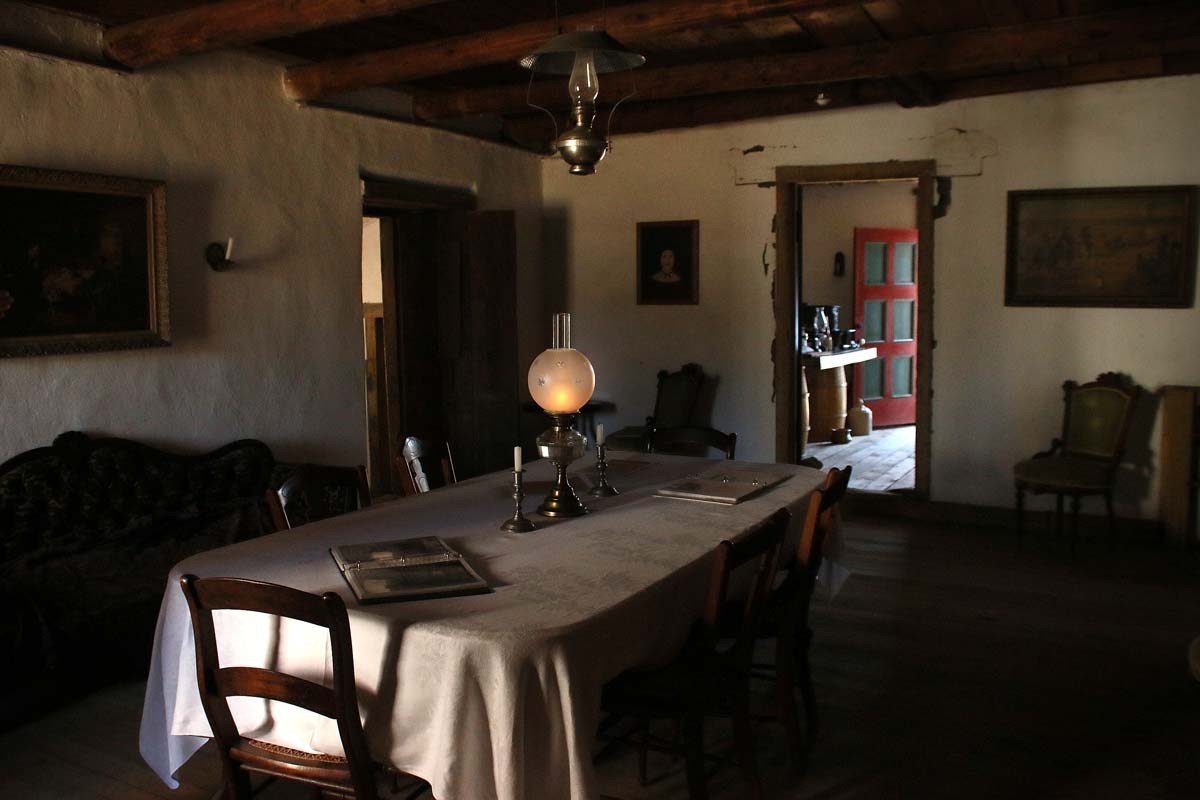 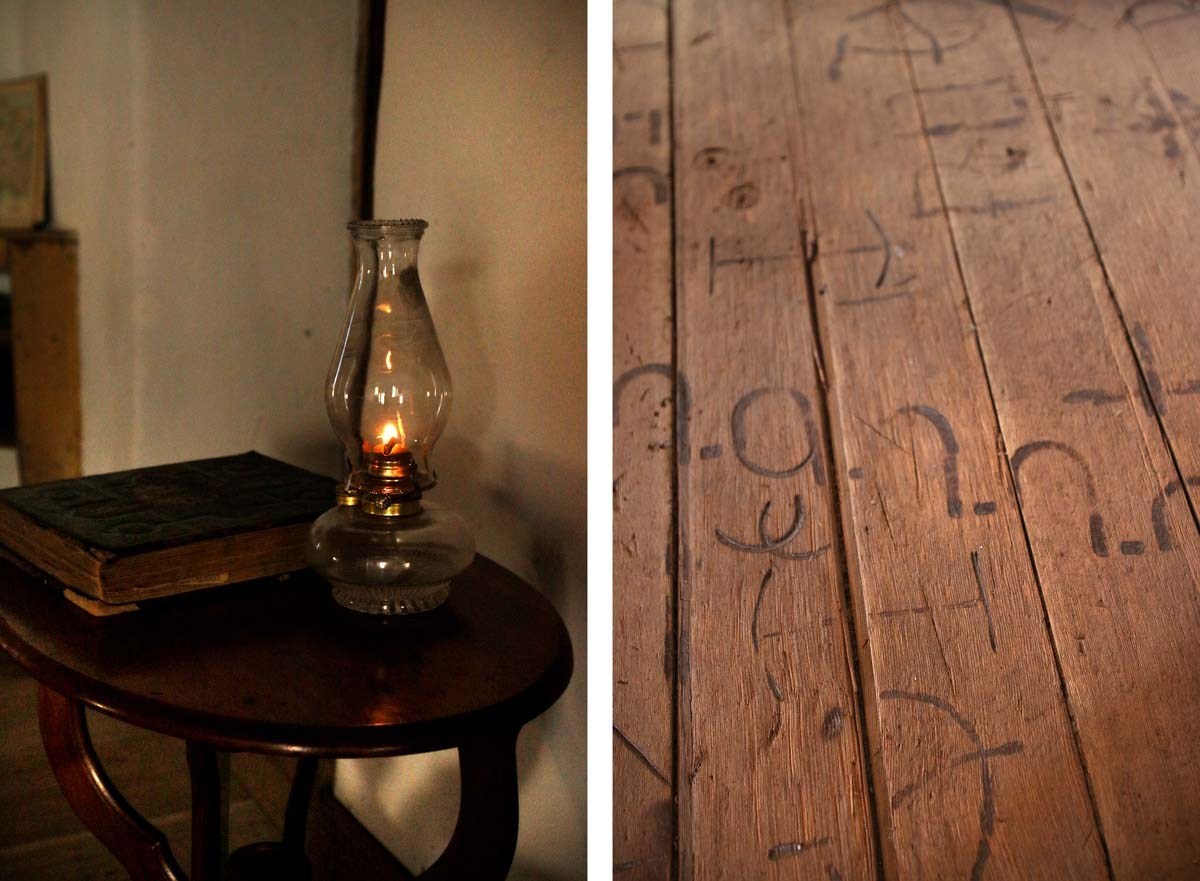 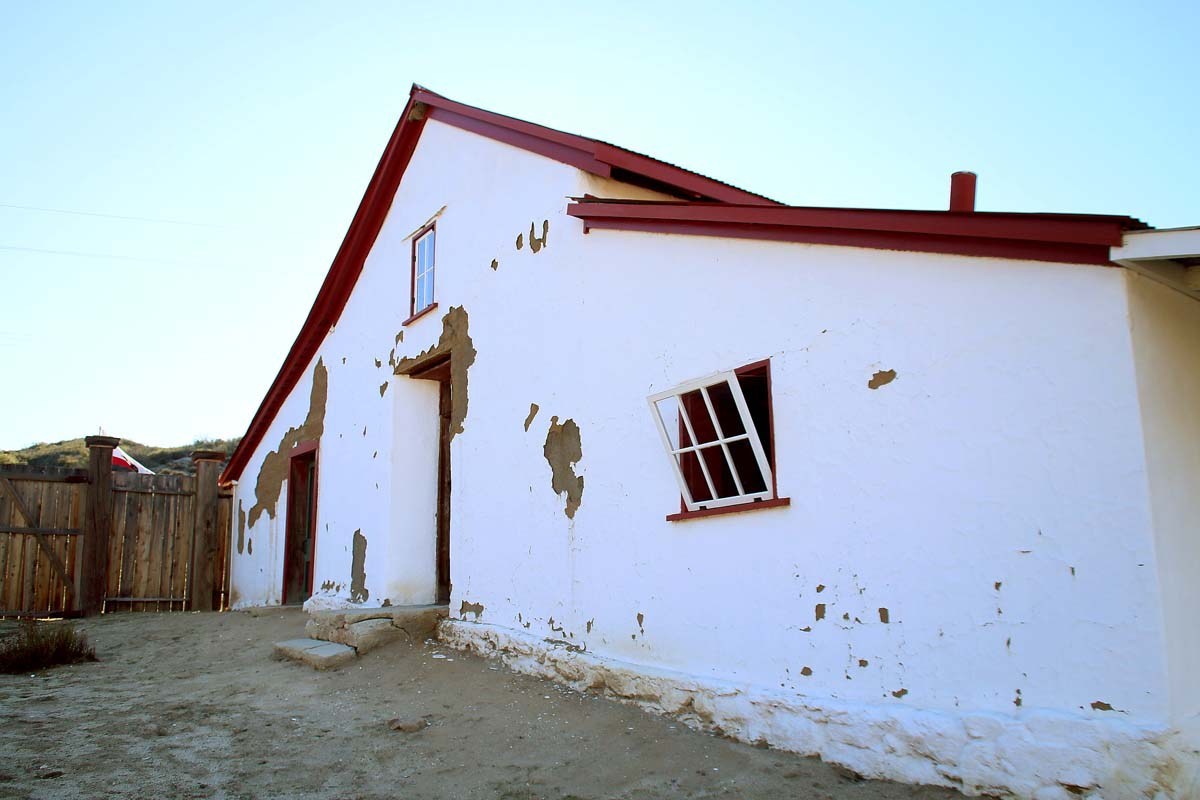 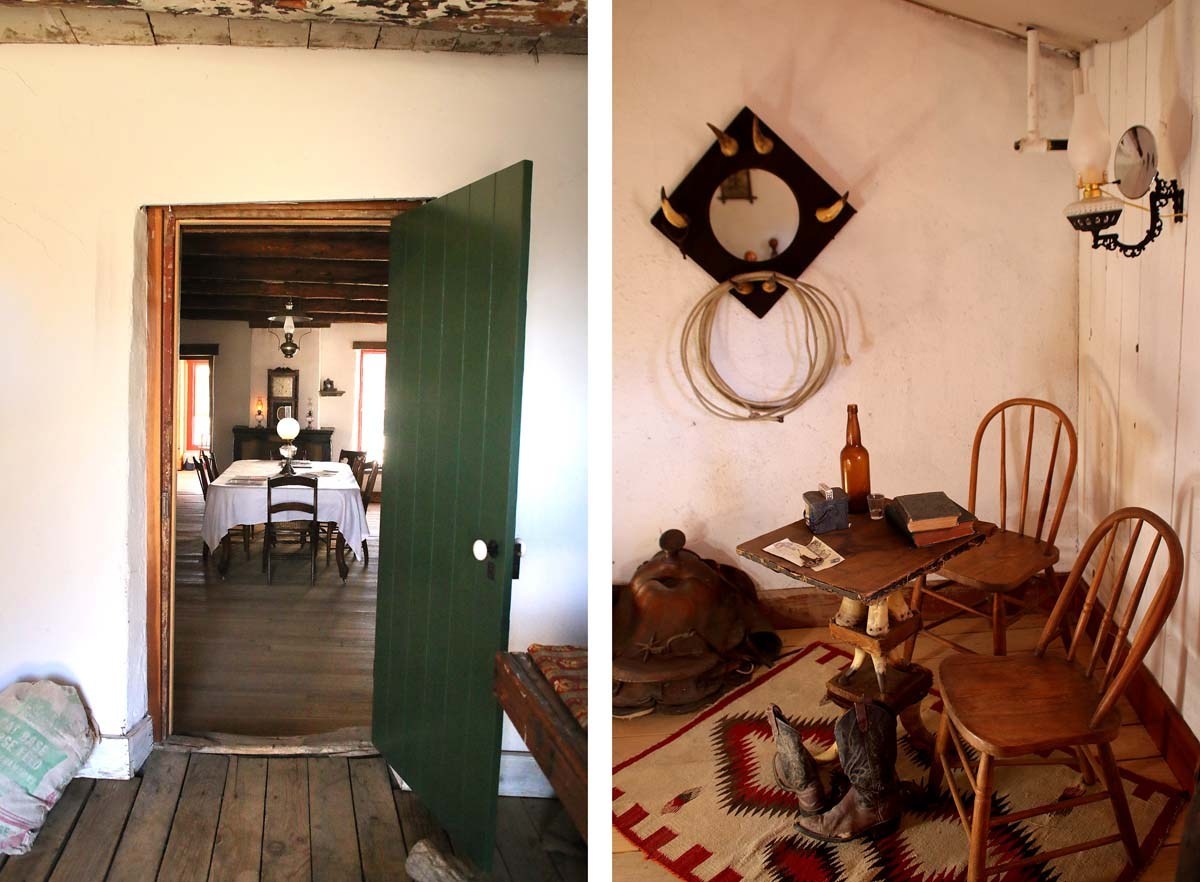 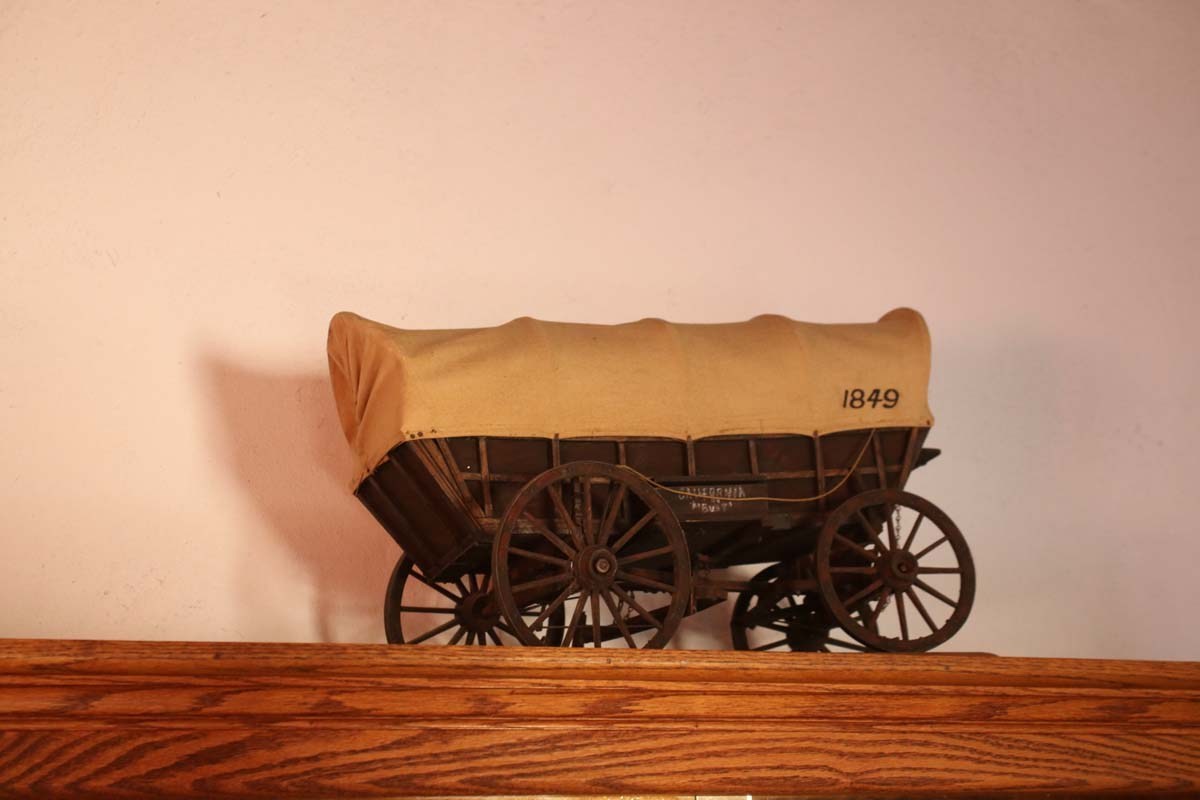 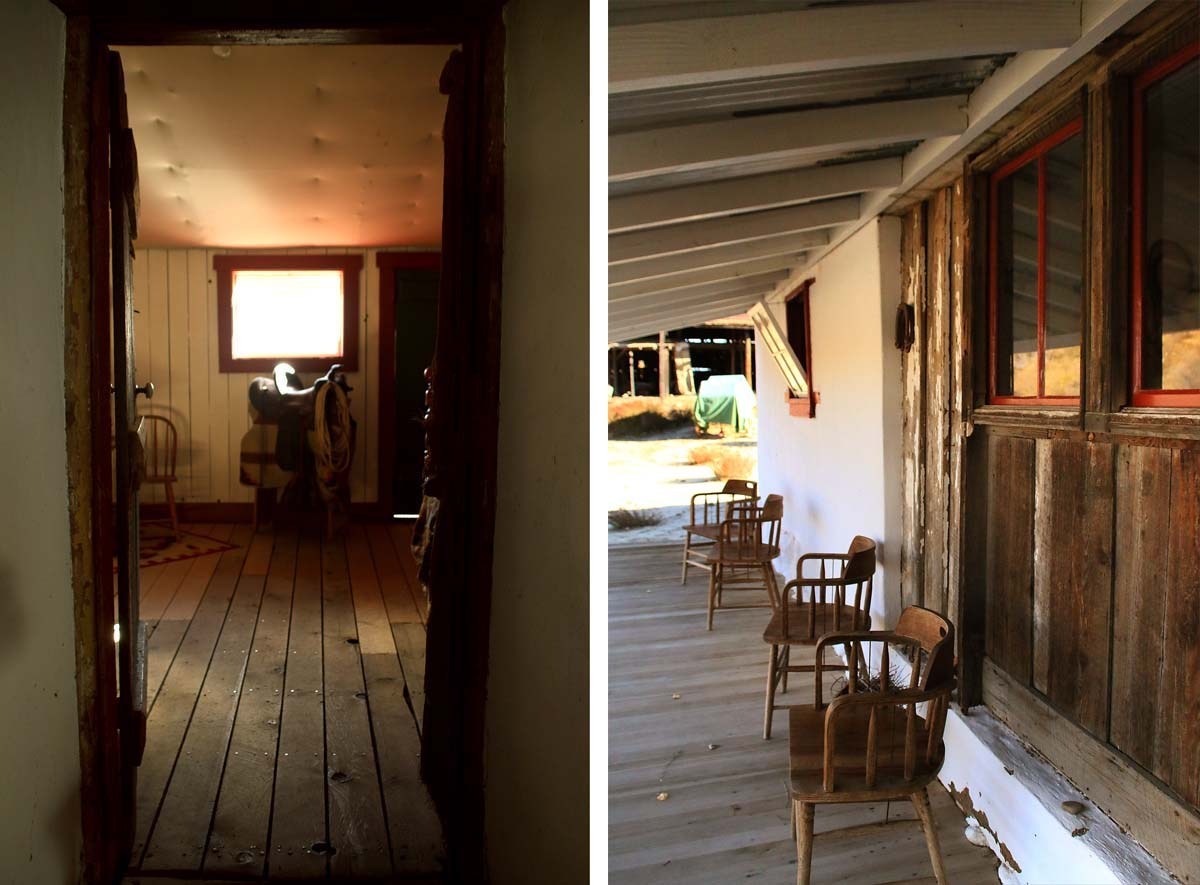 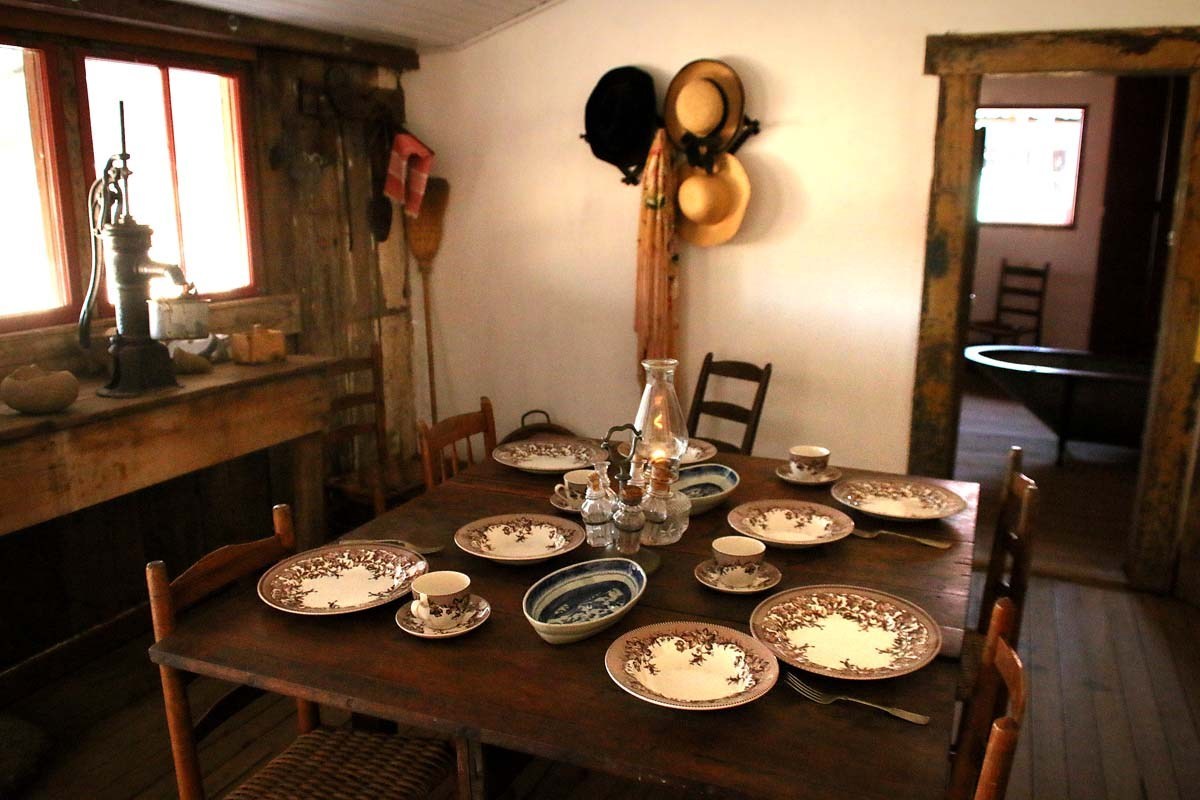 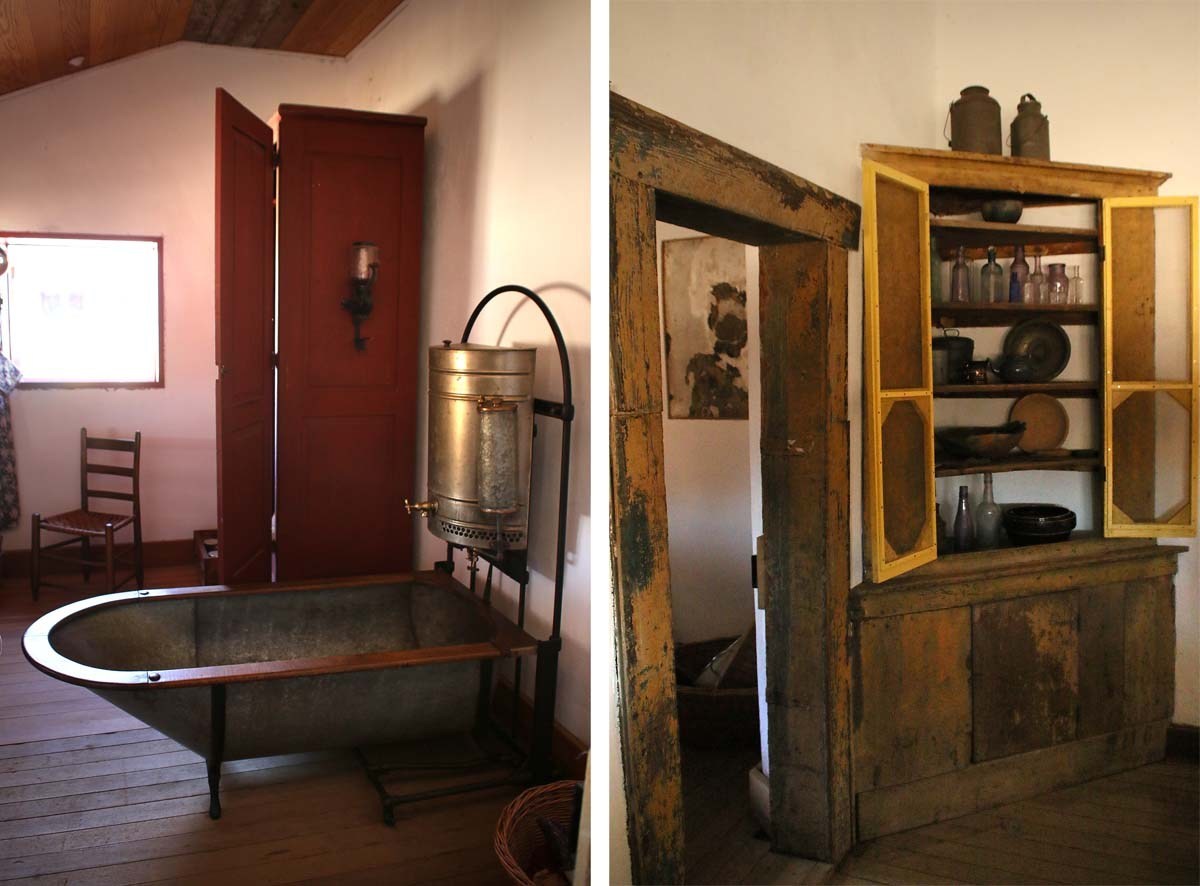