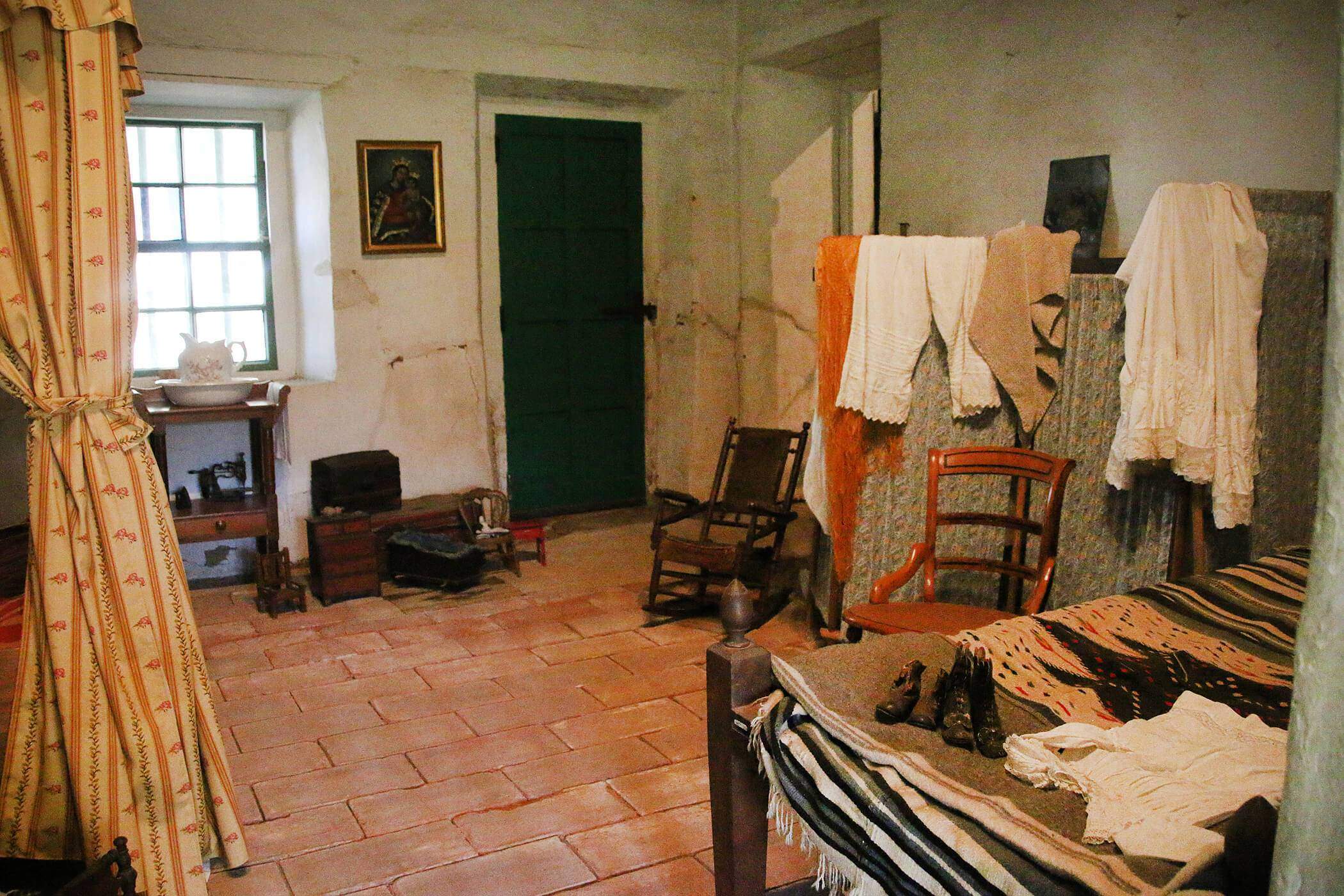 Make sure to check out our list of Hidden Gems in Old Town for the ultimate day trip! 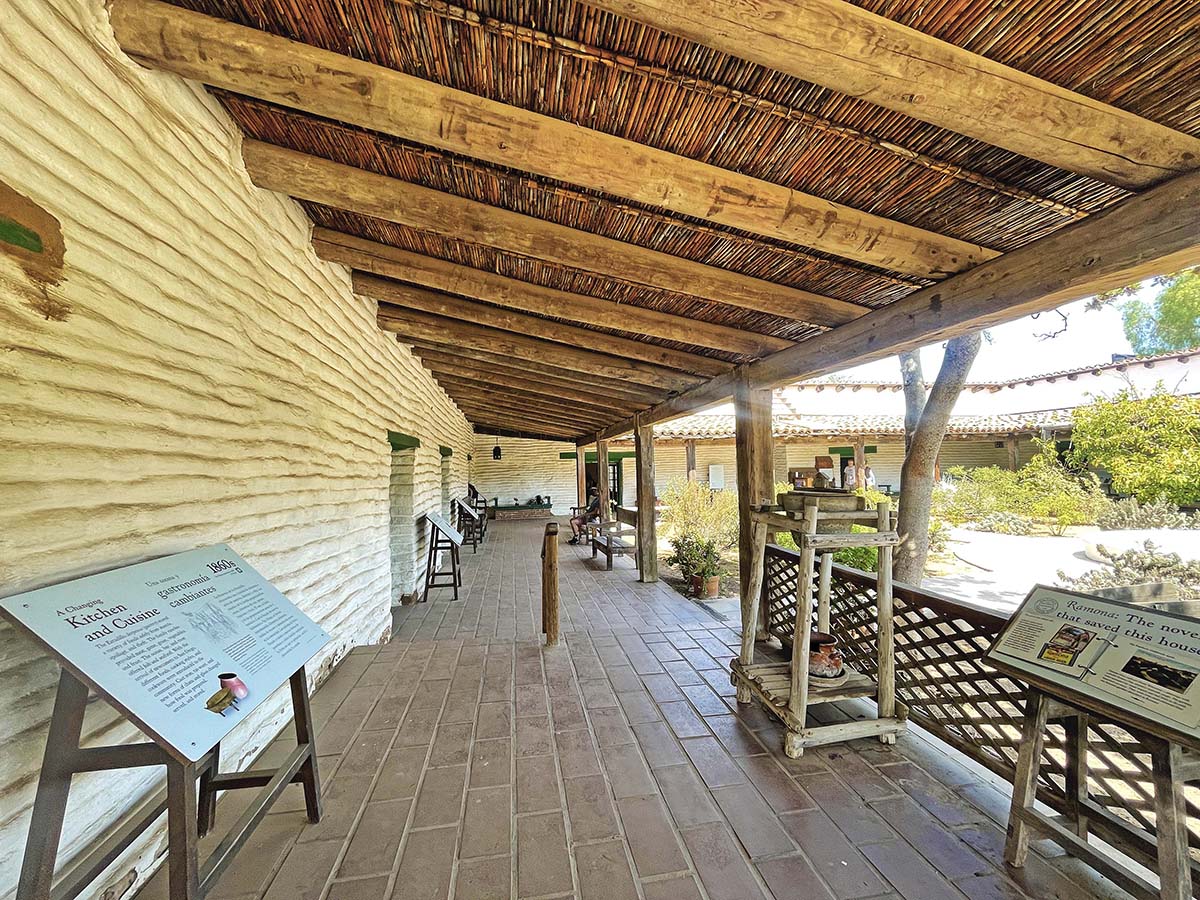 La Casa de Estudillo, located in Old Town, is one of the oldest homes in San Diego and oldest surviving examples of Spanish architecture in California.  It was built in 1827 by early settler, José María Estudillo and his son José Antonio Estudillo.

The home is noted for being associated with Helen Hunt Jackson’s popular novel Ramona, which is one of 3 homes in the state with ties to the novel.  Another home tied to the book is Rancho Guajome in Vista.

After the book came out in 1884, and largely thanks to the Southern Pacific and Santa Fe Railway lines that were put in, tourists began making their way to San Diego to see the homes featured in the book. 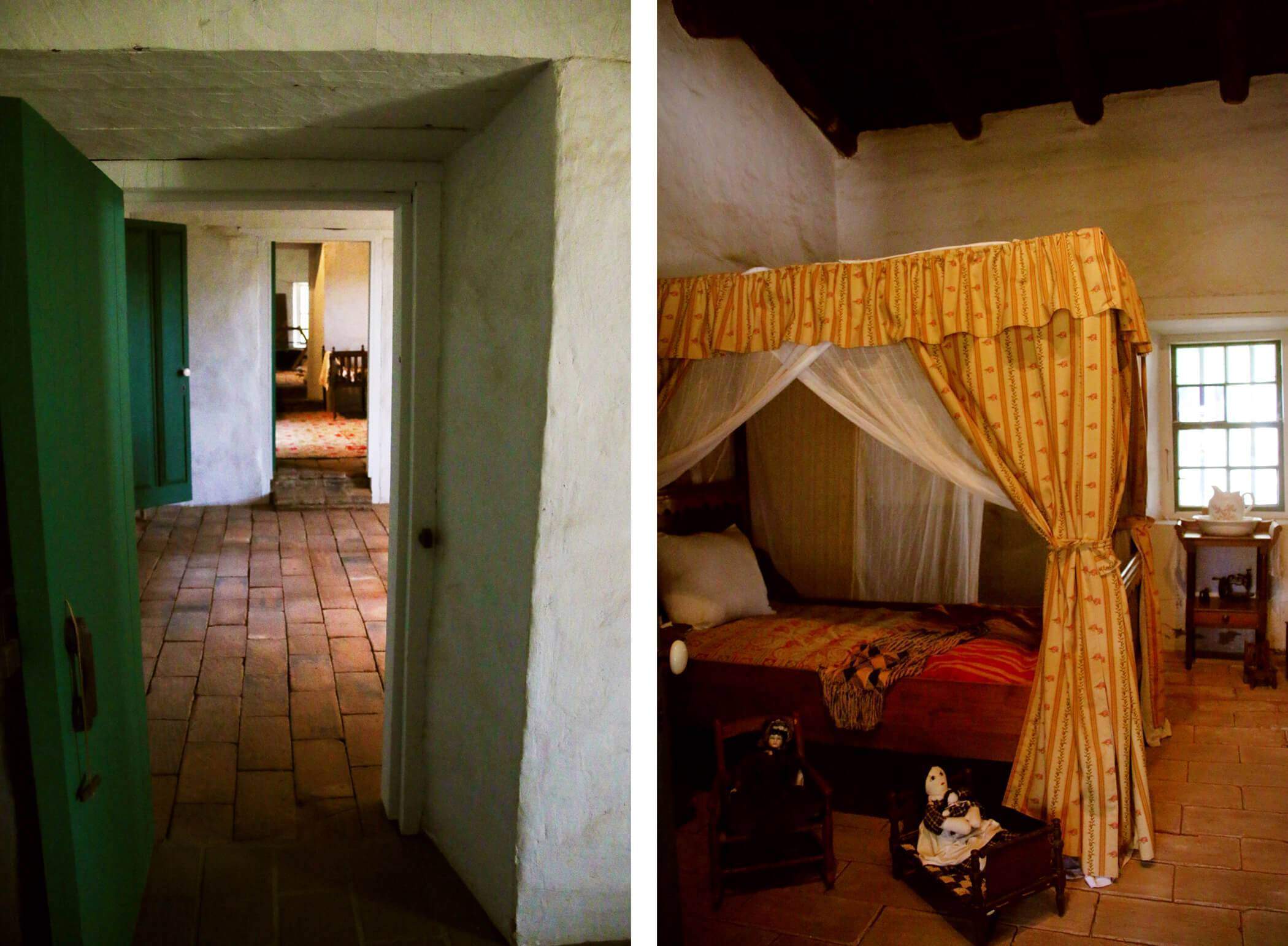 By 1906, the home had fallen into disrepair.  It was purchased by the San Diego Electric Railway Company owned by business tycoon John Spreckles.  He had a vision which would tie the home into multiple tourist attractions via his railway. He hired architect Hazel Wood Waterman to help rennovate the help to look closer to how the novel depicted it.

While you’re in the area, make sure to visit the Whaley House nearby!

The idea was a great success.  Due to the house being tied in with Ramona’s marriage in the book, the home was used for wedding receptions.  The Journal of San Diego History said that if the home did not have such strong ties to the novel, it most likely would have been razed.

Instead, it is a National Historic Landmark along with many other homes in the park.

Employees have reported seeing faces appear in mirrors when there was no one else in the room. There are reports of shadow apparitions, cold spots, and flashing red lights in some of the rooms, and the apparition of a monk has been seen near the room which served as a chapel. The ghosts of La Casa de Estudillo have also played music with no discernible source. 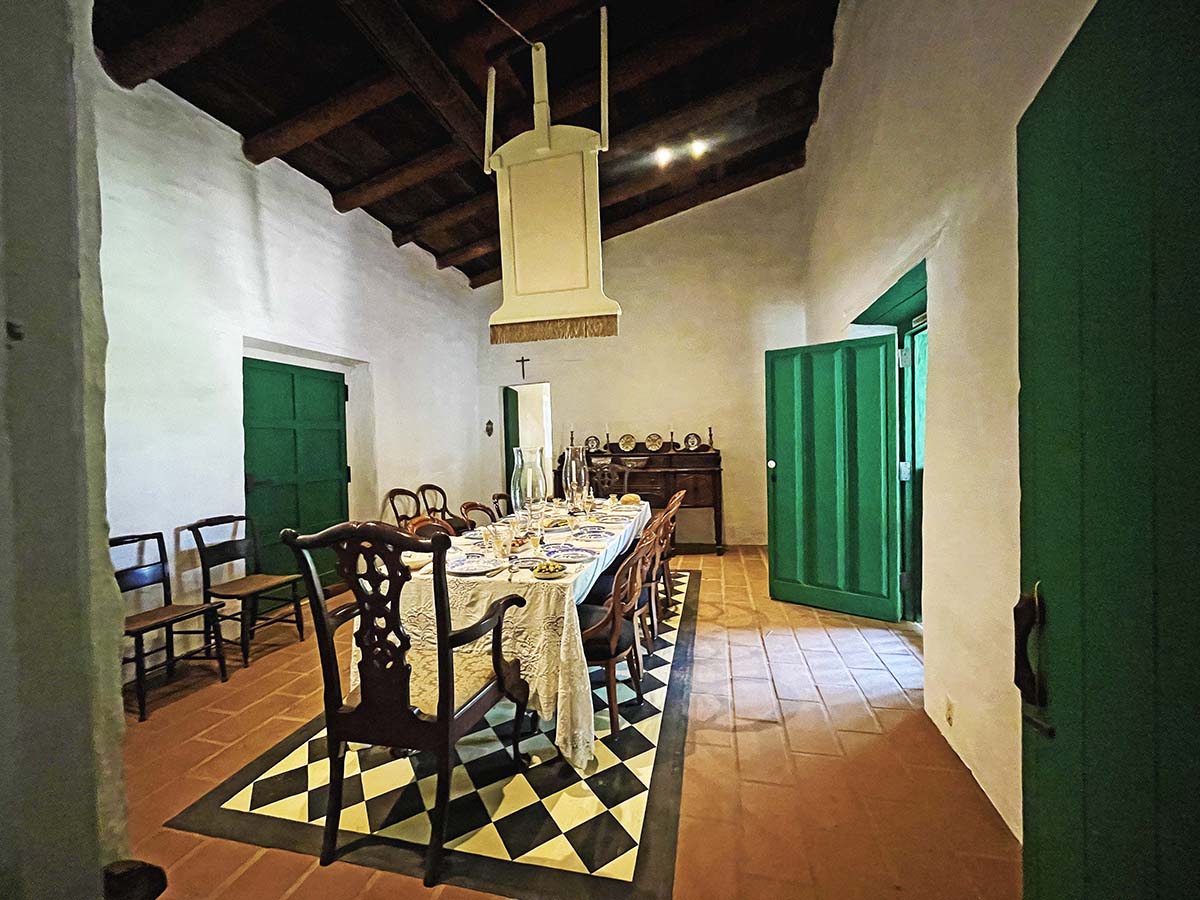 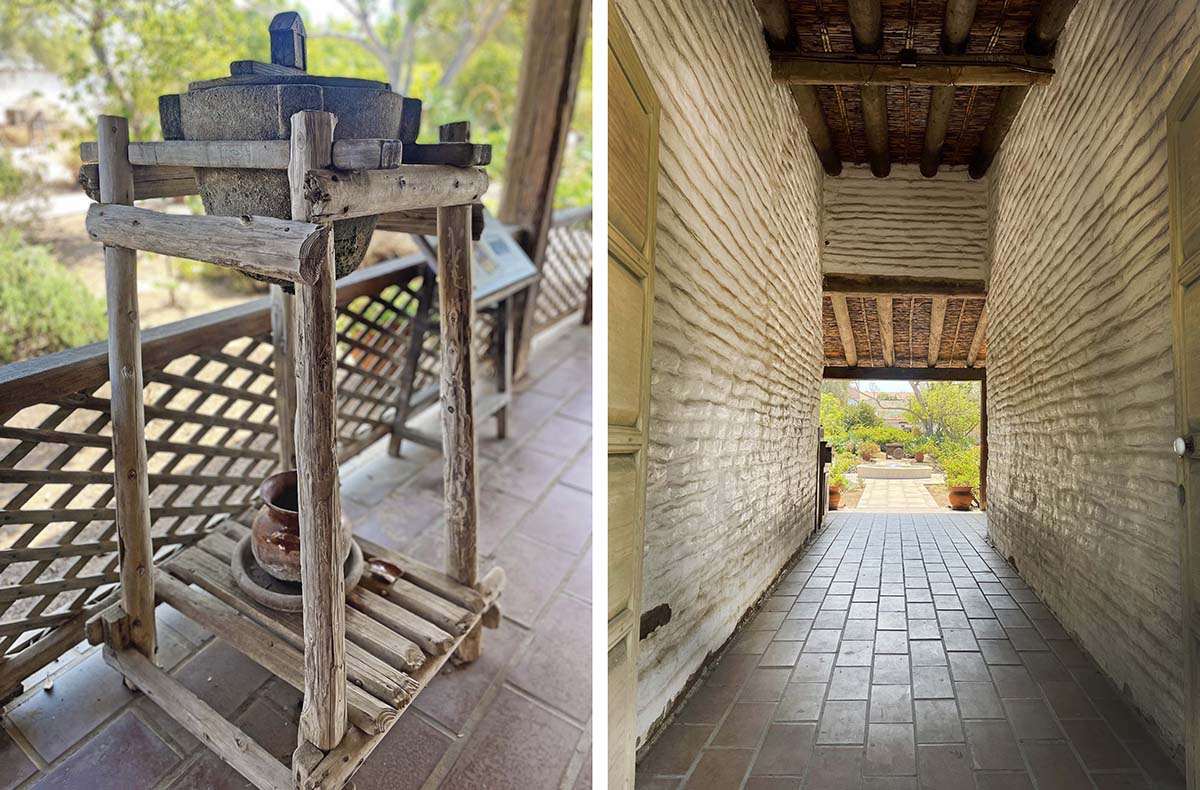 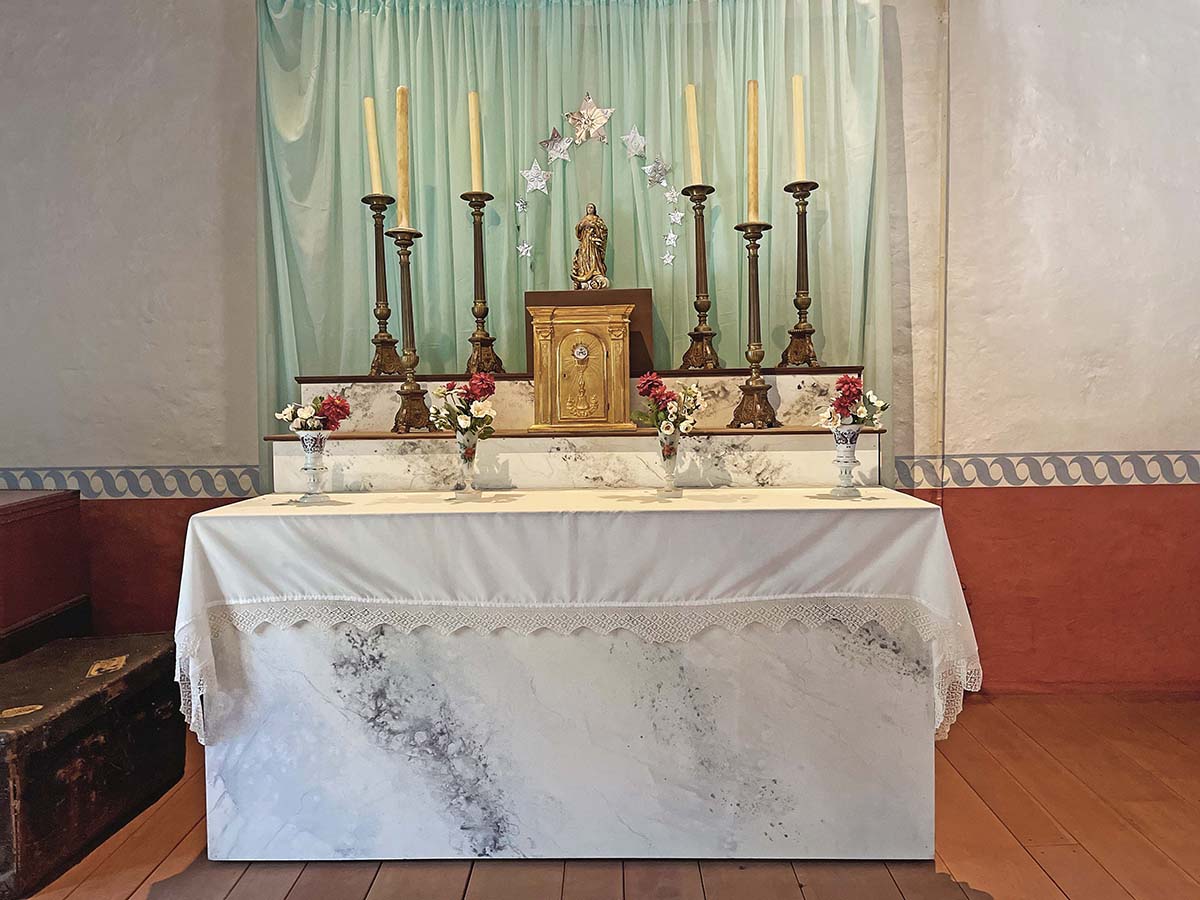 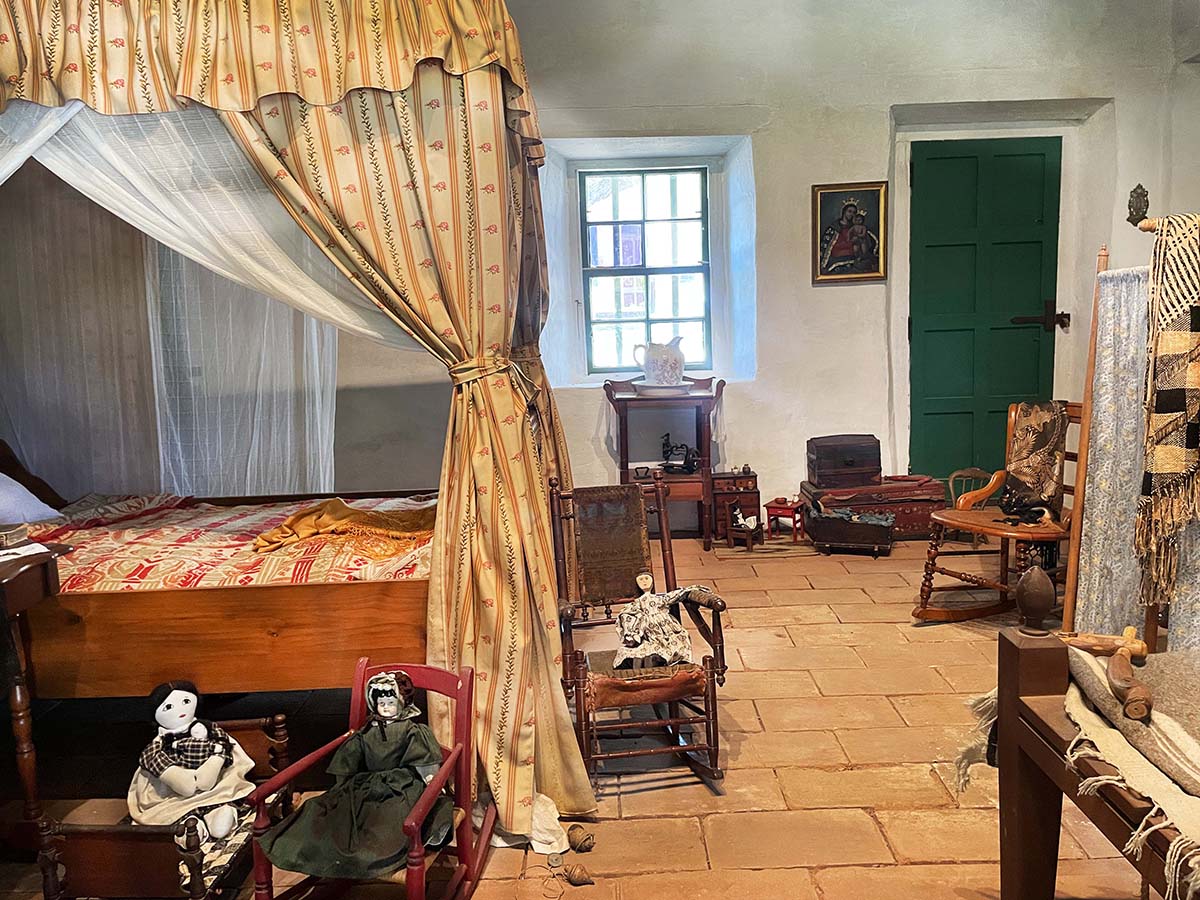 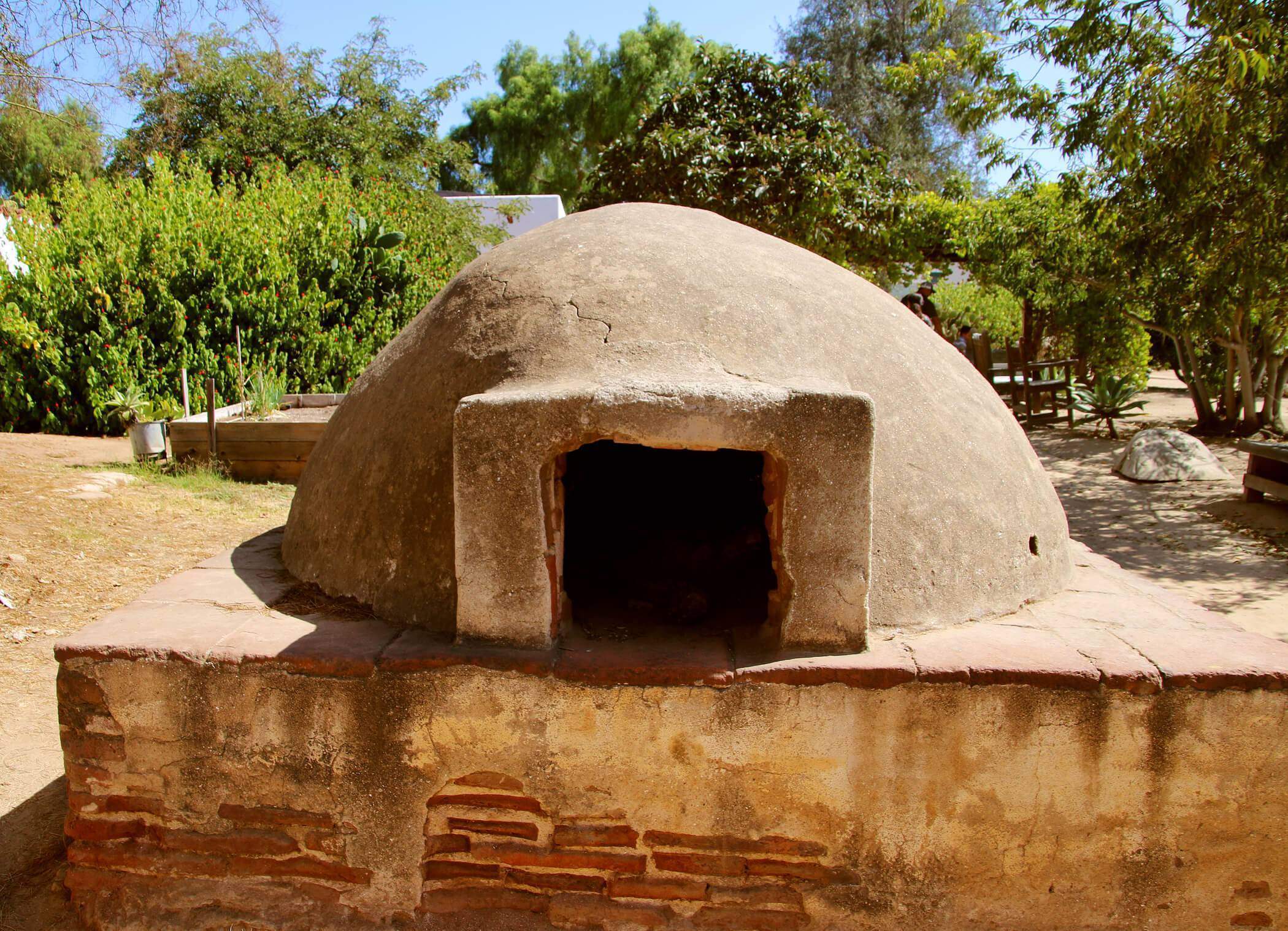 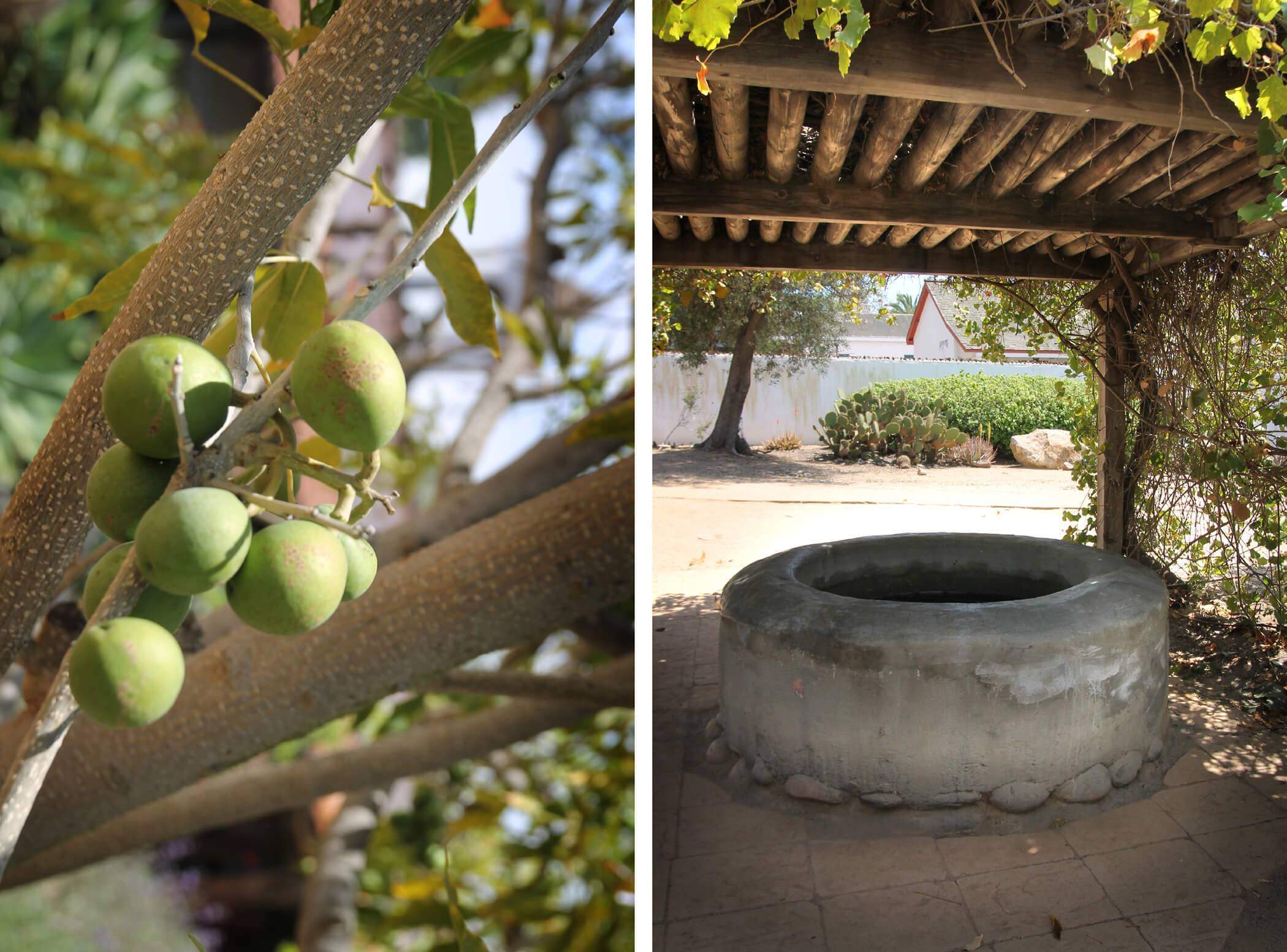 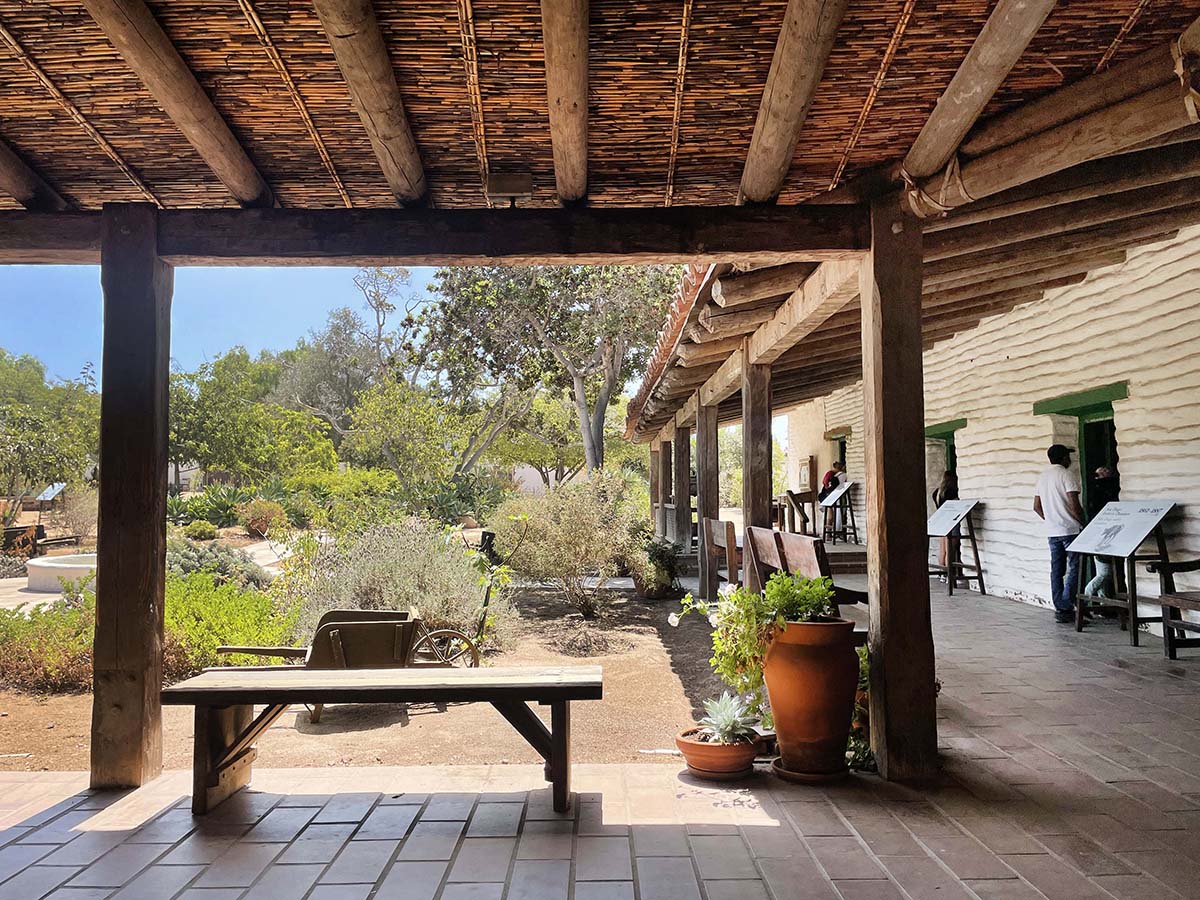 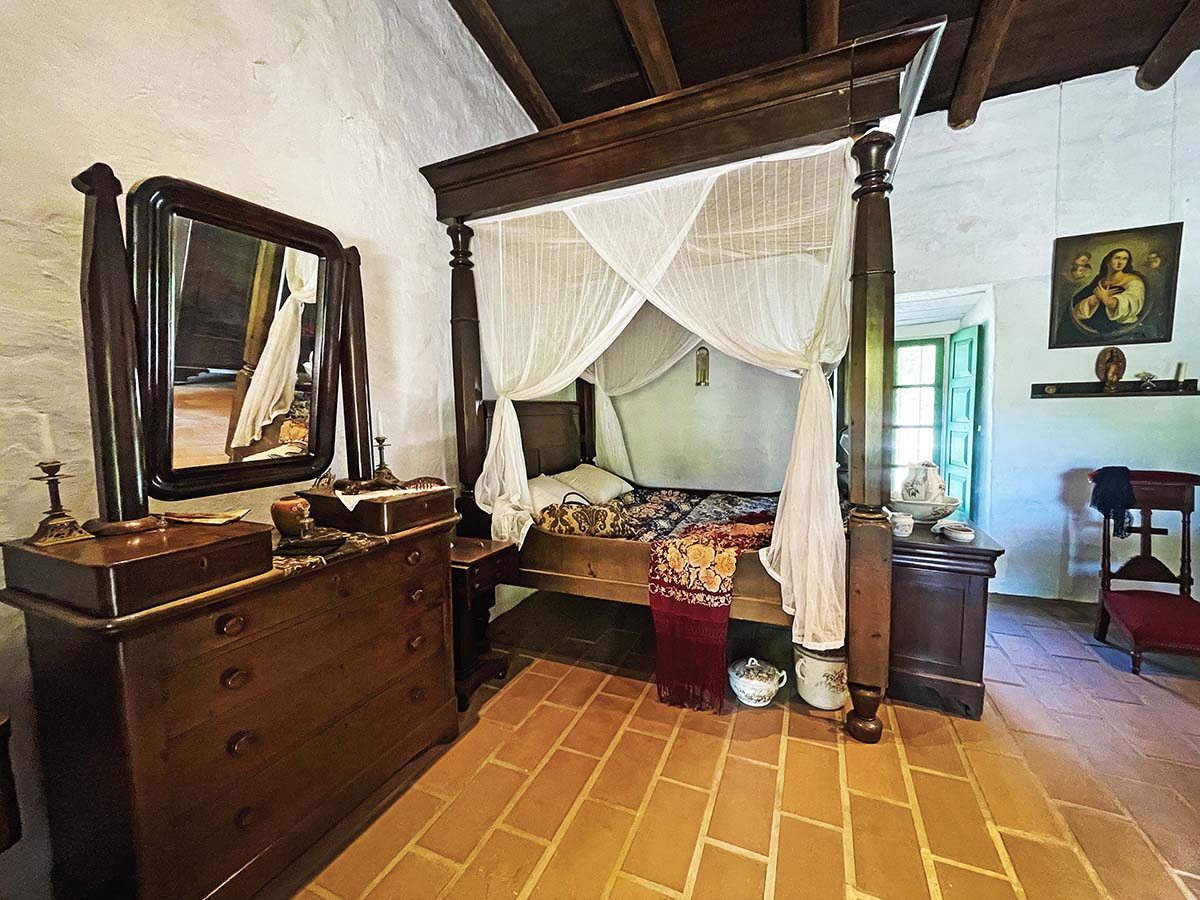 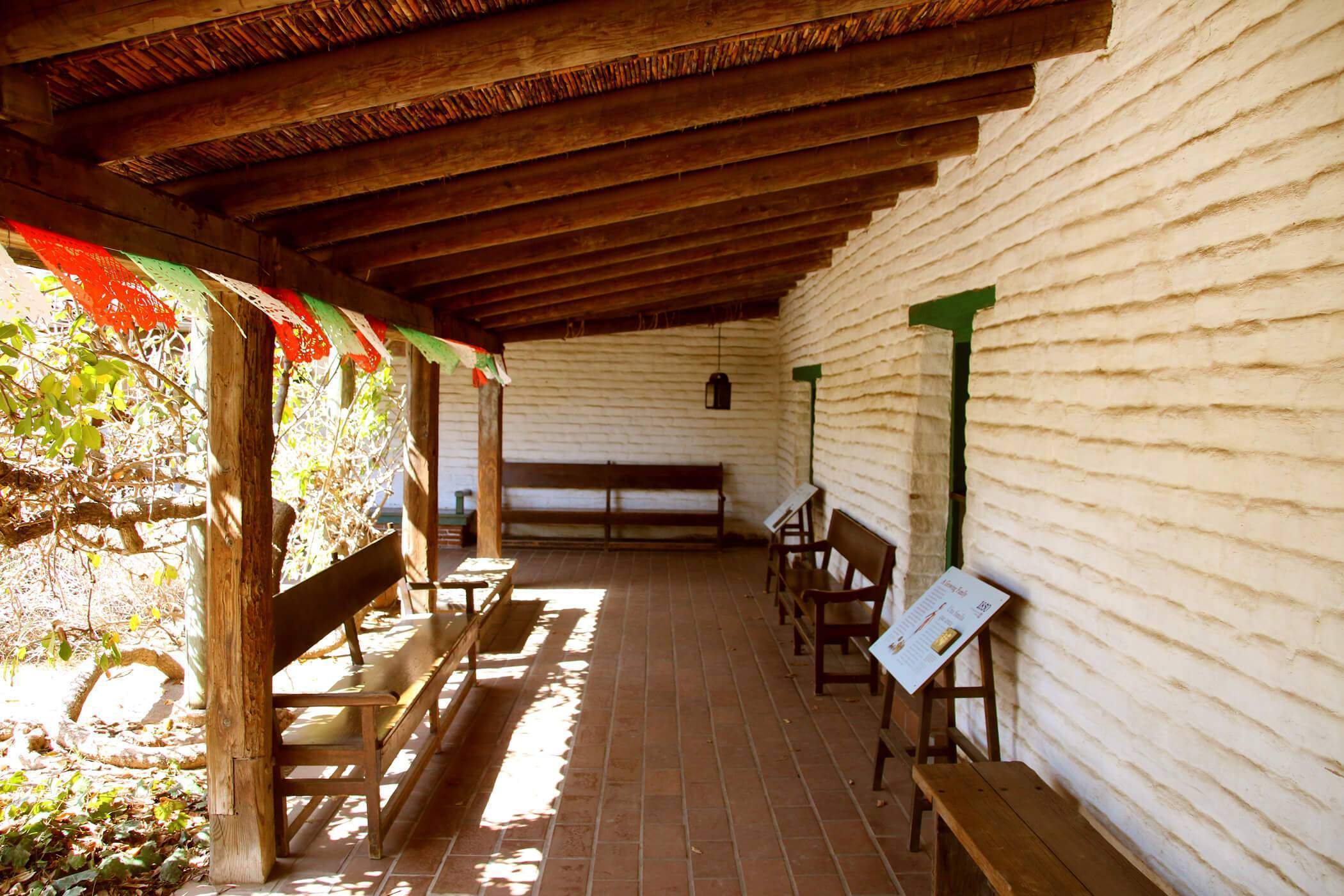 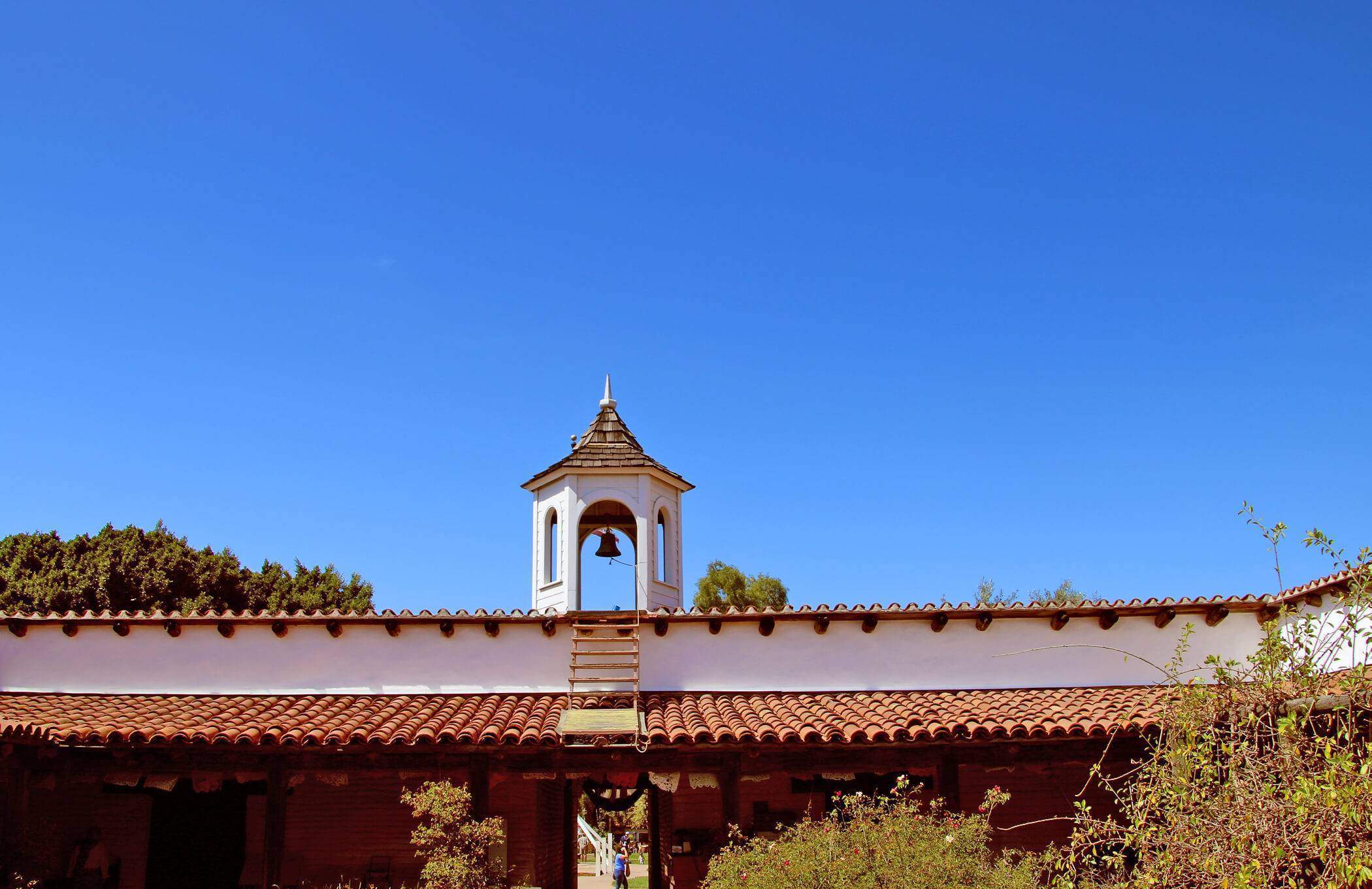 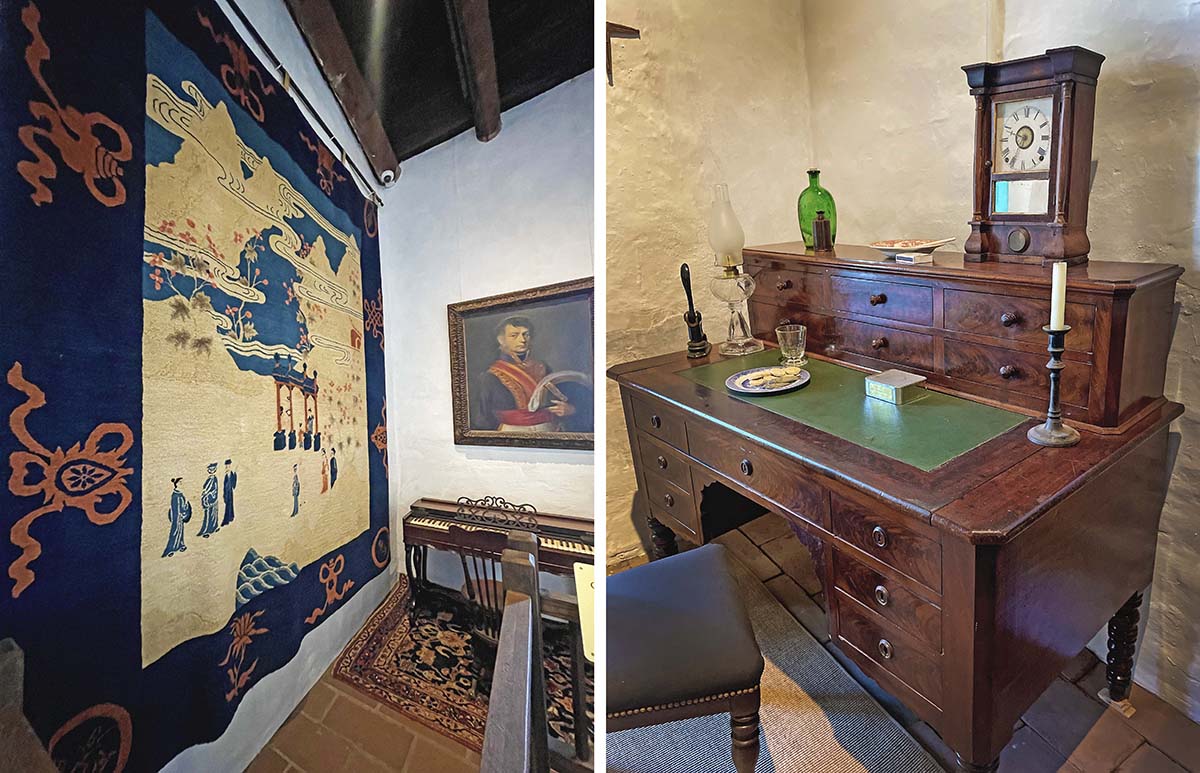 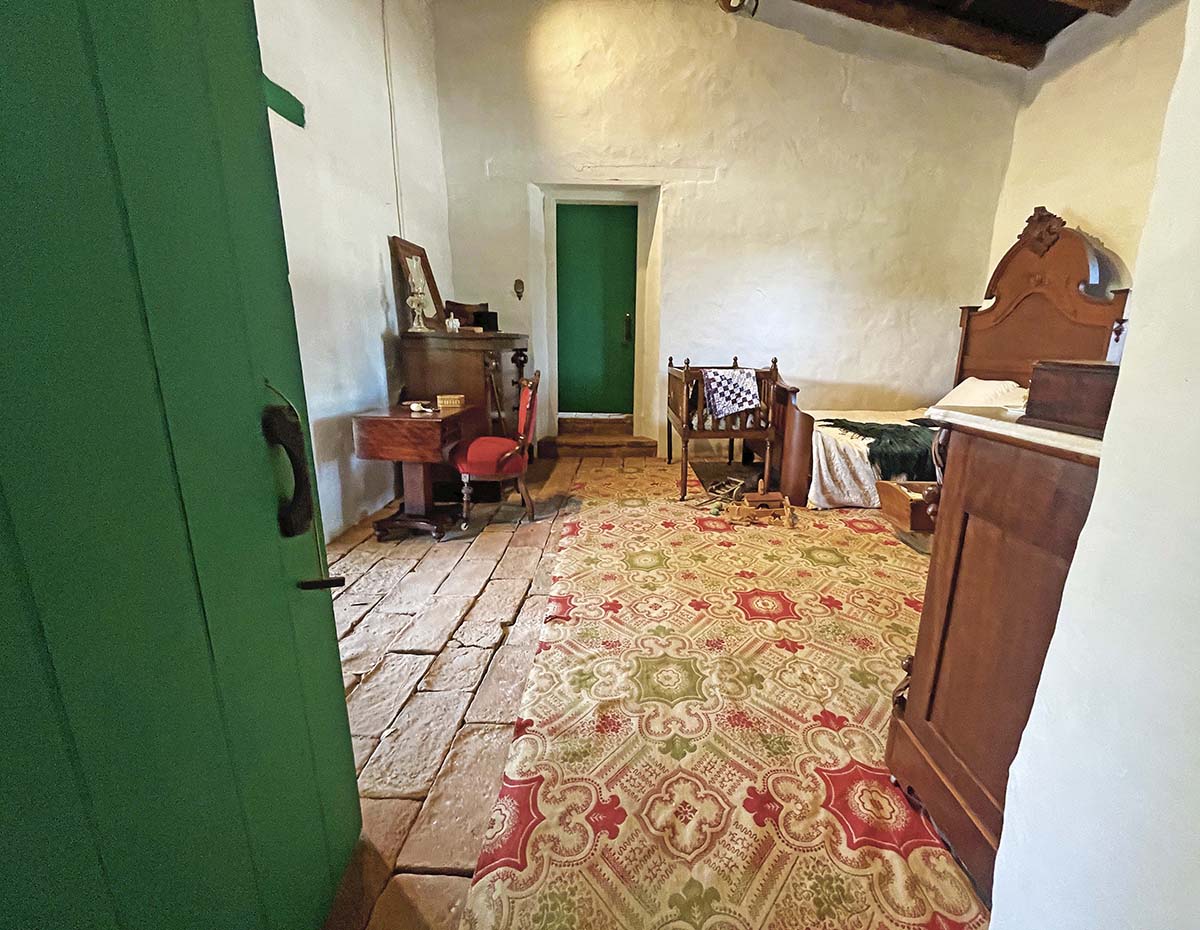 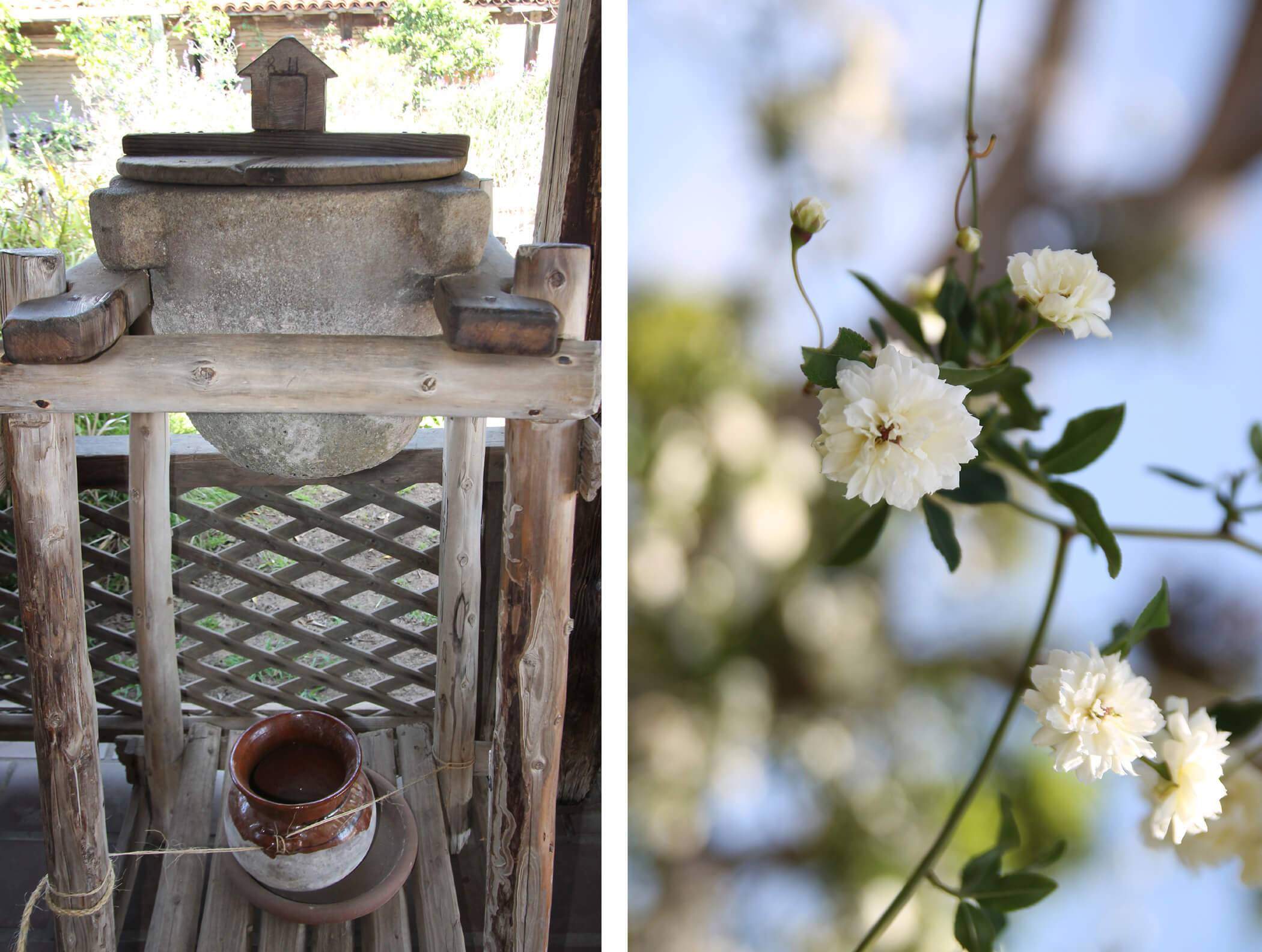 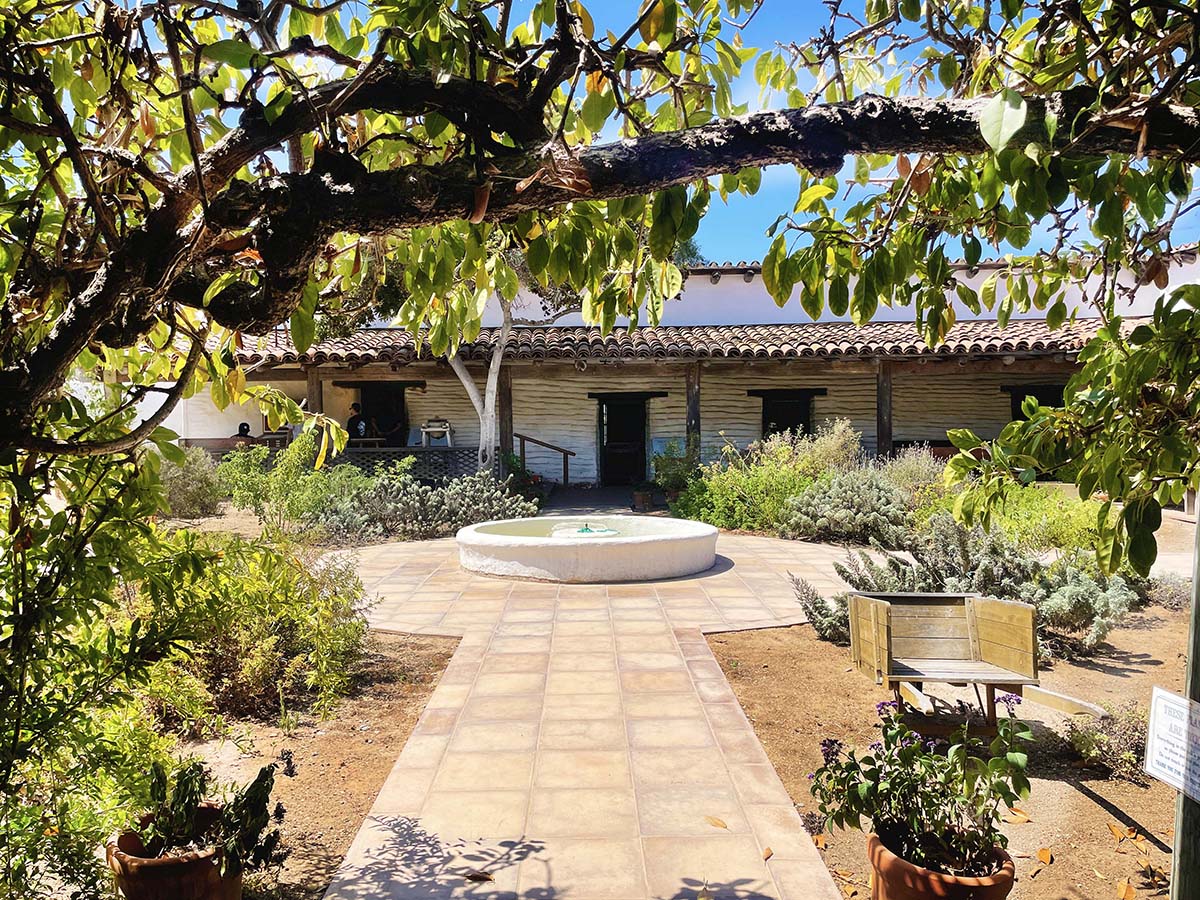