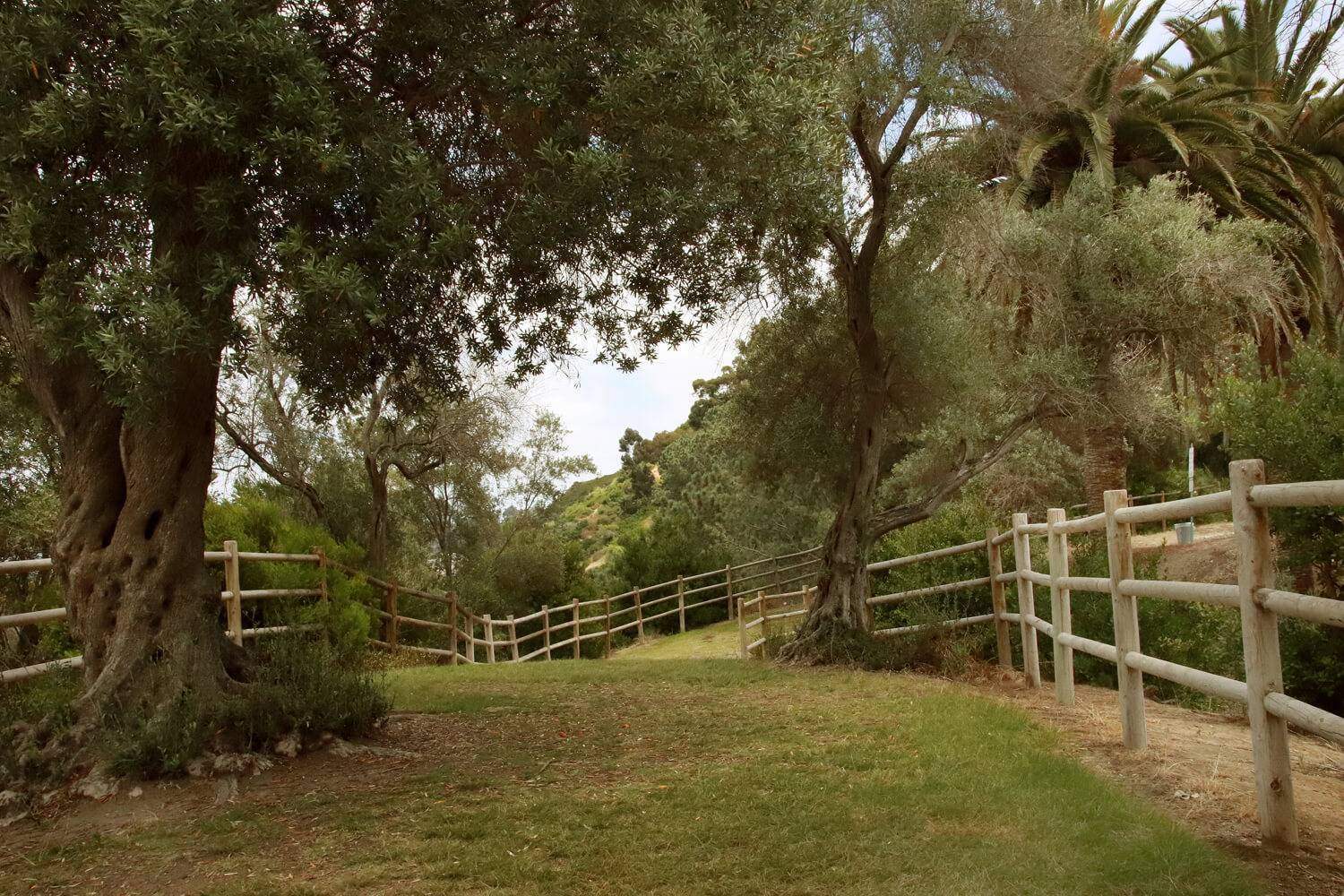 Hike: There are multiple hiking trails on this land    Level: Yes 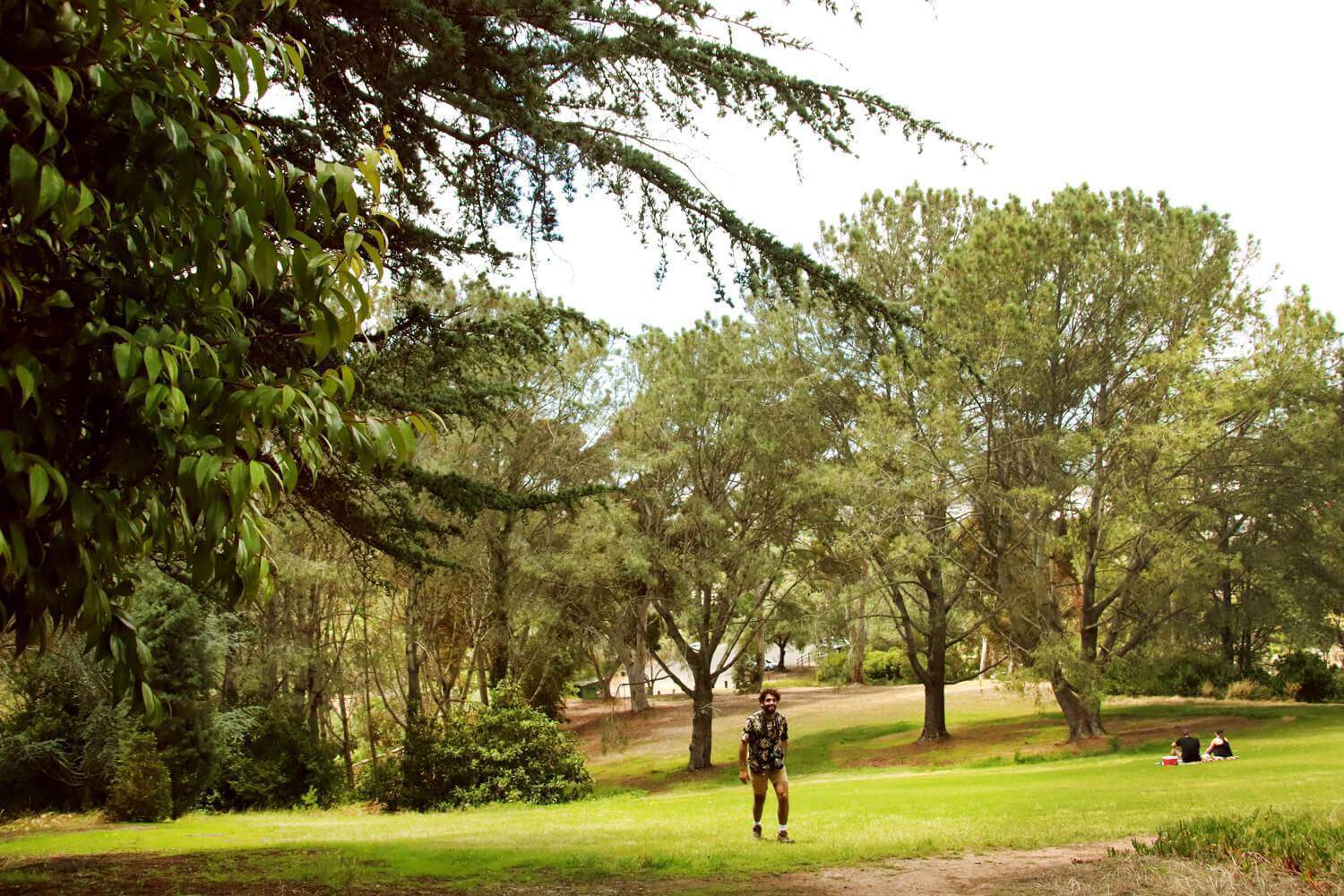 Presidio Park is filled with a lot of San Diego’s darkest, colonizing history.  More on that written below.  This specific page is to highlight the hiking trails.  It is just as beautiful as it is historical so keep your eyes peeled for both the beautiful and historic landmarks that are scattered about.

Please keep in mind that this area is also notorious as a homeless hangout. Although most are just trying to survive and get by in life, there are also always the few who can be quite dangerous.  For this reason it is not advised to hike alone.

Presidio Park and the Old Town that we know today has a long history dating back far beyond the colonial days. Before the wooden structures we see presently were ever constructed, Old Town was a Kumeyaay Village known as Cosoy (Kosa’aay) since as early as 10,000 B.C. The village consisted of around 40 families who lived in pyramid-shaped huts made of branches and earth.

In 1769, Spanish explorers landed in San Diego and were welcomed by the Kumeyaay. It is said that the Spaniards came with many gifts for trade, reserving important space for such trade over food and other necessary items. The Kumeyaay provided the weakened men food, medicine and refuge. Only 8 shipmates had survived the journey, most dying of scurvy or malnourishment. 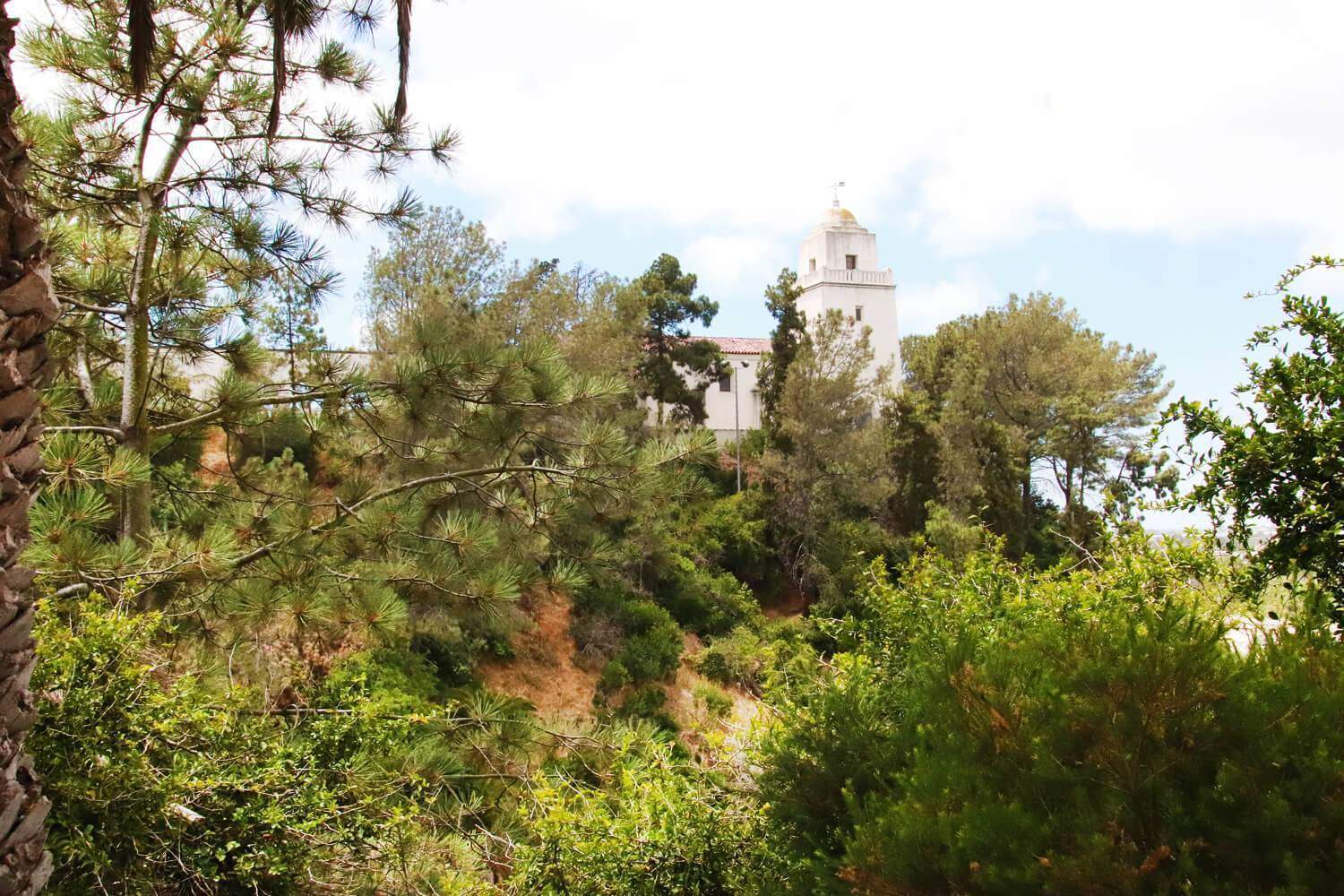 It wasn’t long before the Spaniards had regained their health and began claiming their own territories, “less than a musket shot”, from the village. The Spaniards erected a hospital camp and fortress on Presidio Hill and occupied the water source of the village.

The camp gradually was fortified and became the San Diego Presidio and the first San Diego Mission. It was from this base at Kosa’aay that Spain’s colonization of California and the California Mission Chain were launched.

Once the mission and presidio were established, the Spaniards began sending more of their people across seas to begin colonizing the area. The Kumeyaay people were not equipped to handle the diseases the Europeans brought over and slowly their health and numbers began to decline. 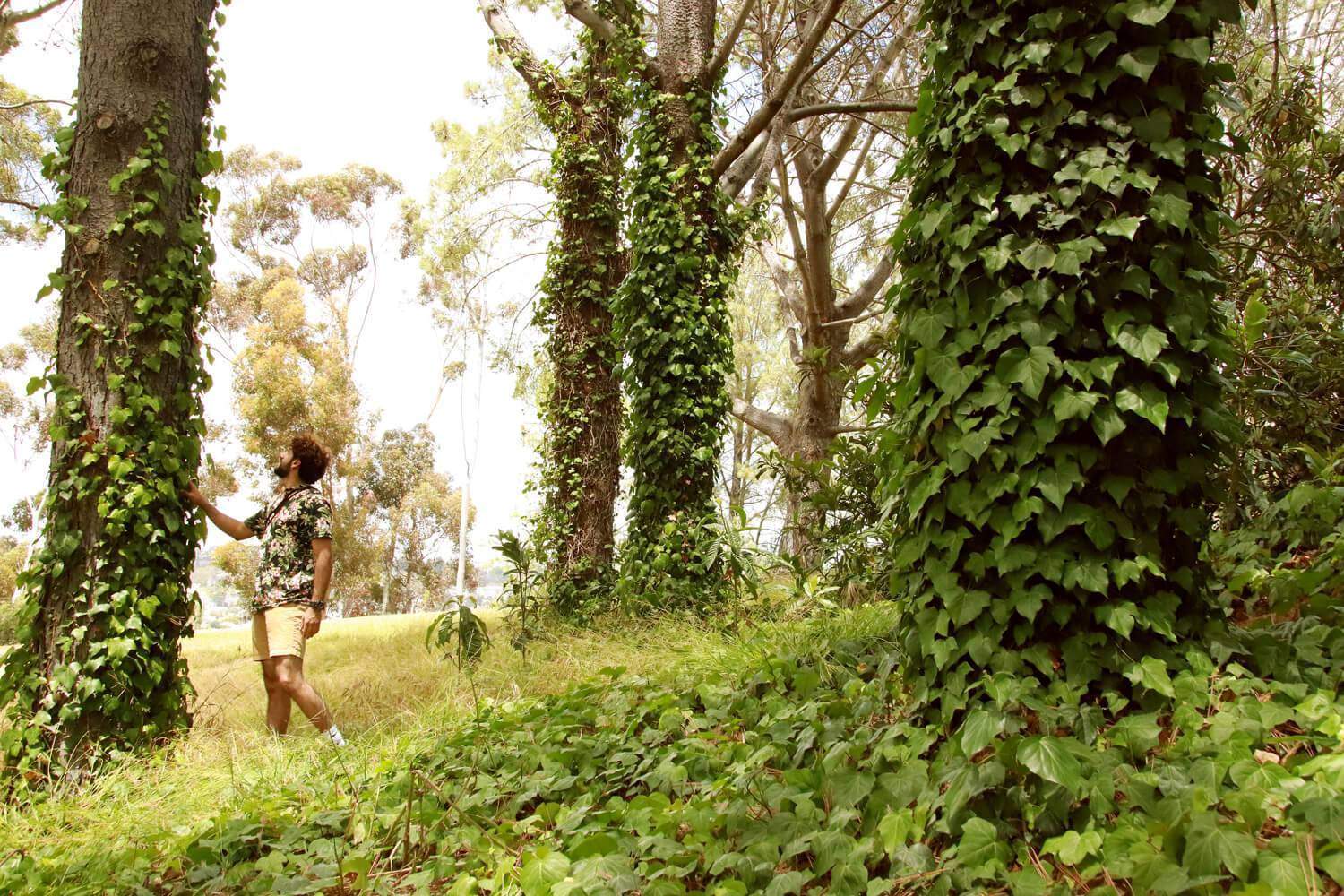 Kosa’aay officially became for the west coast what Jamestown and Plymouth were for the east. Beginning right here in San Diego, from that one village site, the colony that is now known as California was born. Also of importance is that on August 15th, 1769 Kosa’aay was the location of the Kumey’aay nation’s first organized resistance to the cultural tyranny of the conquistadors.

While you’re in the area, make sure to take a neighborhood walk in Mission Hills!

Eventually the fort and mission were abandoned as settlers continued to move further inland. George Marston a San Diego businessman purchased Presidio Hill, and built a private park and Serra mission museum in 1907. Ultimately Marston donated all of the property to the City of San Diego. No original historic buildings still exist. 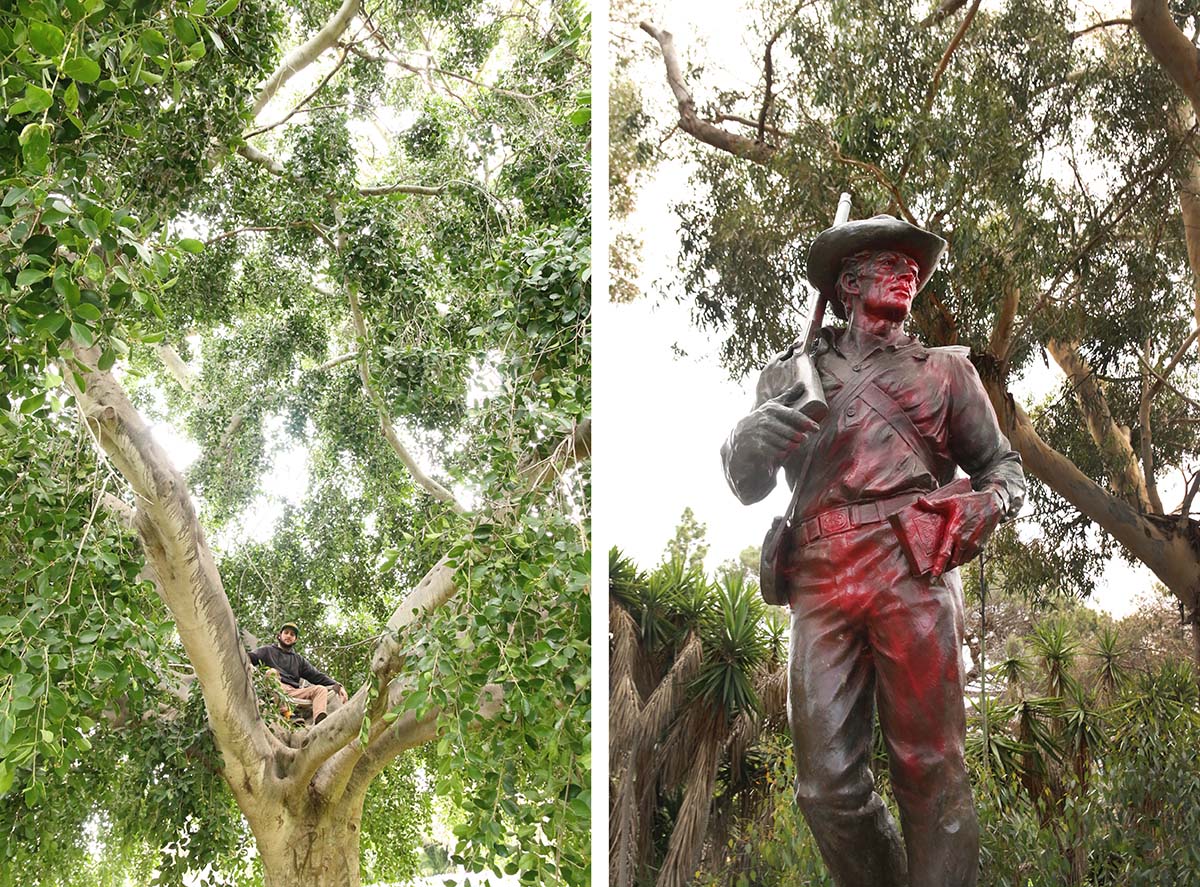 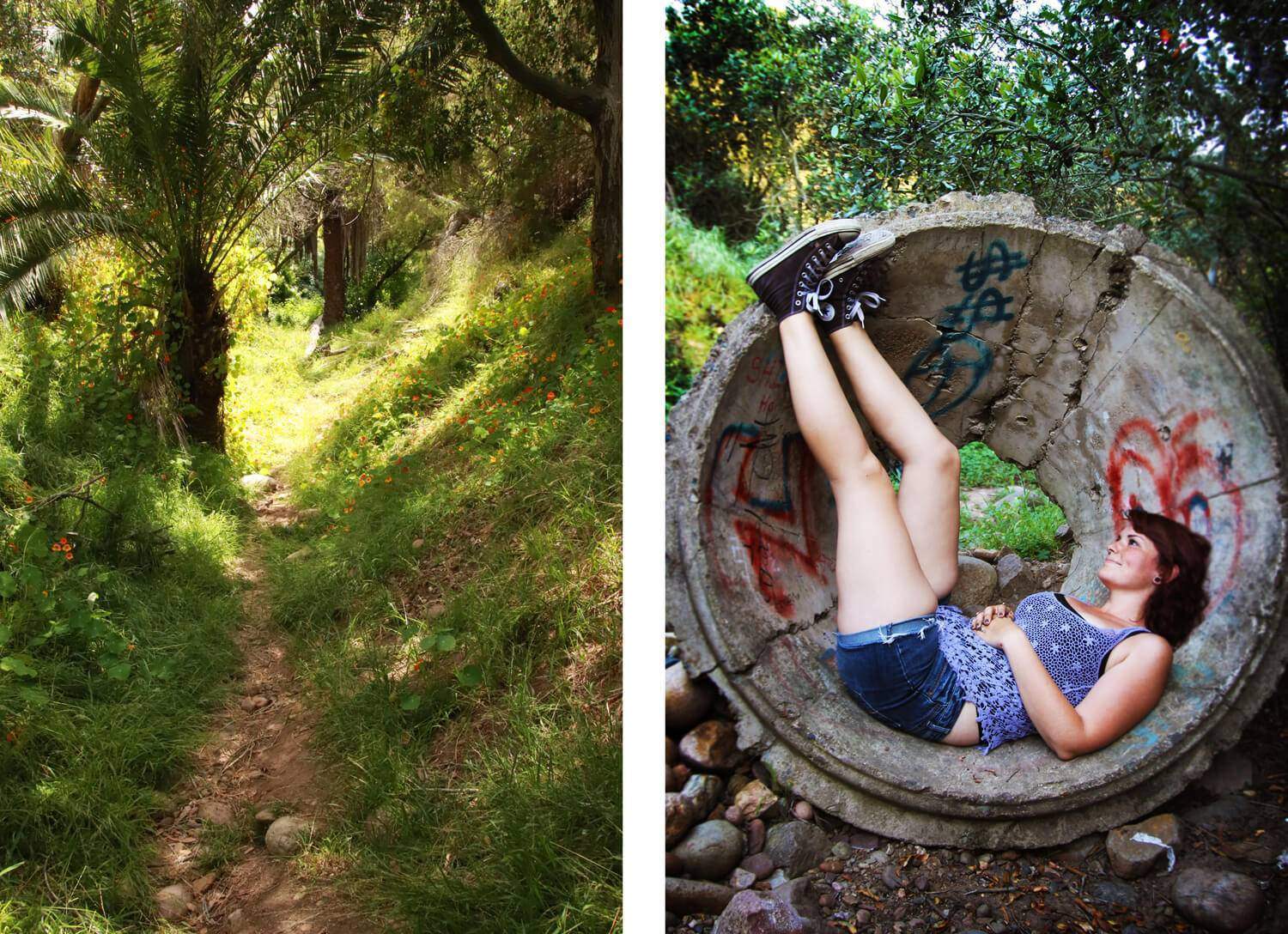 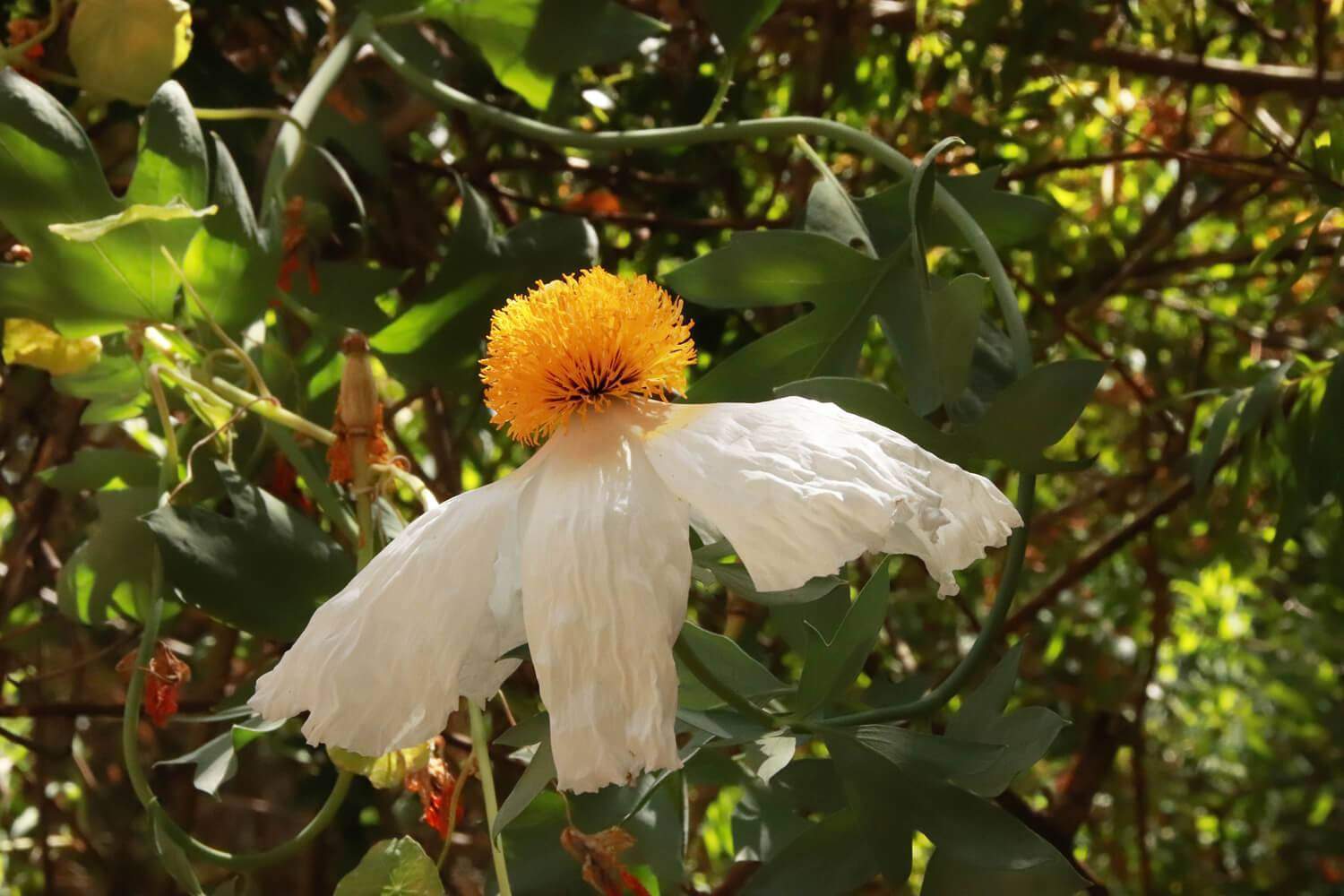 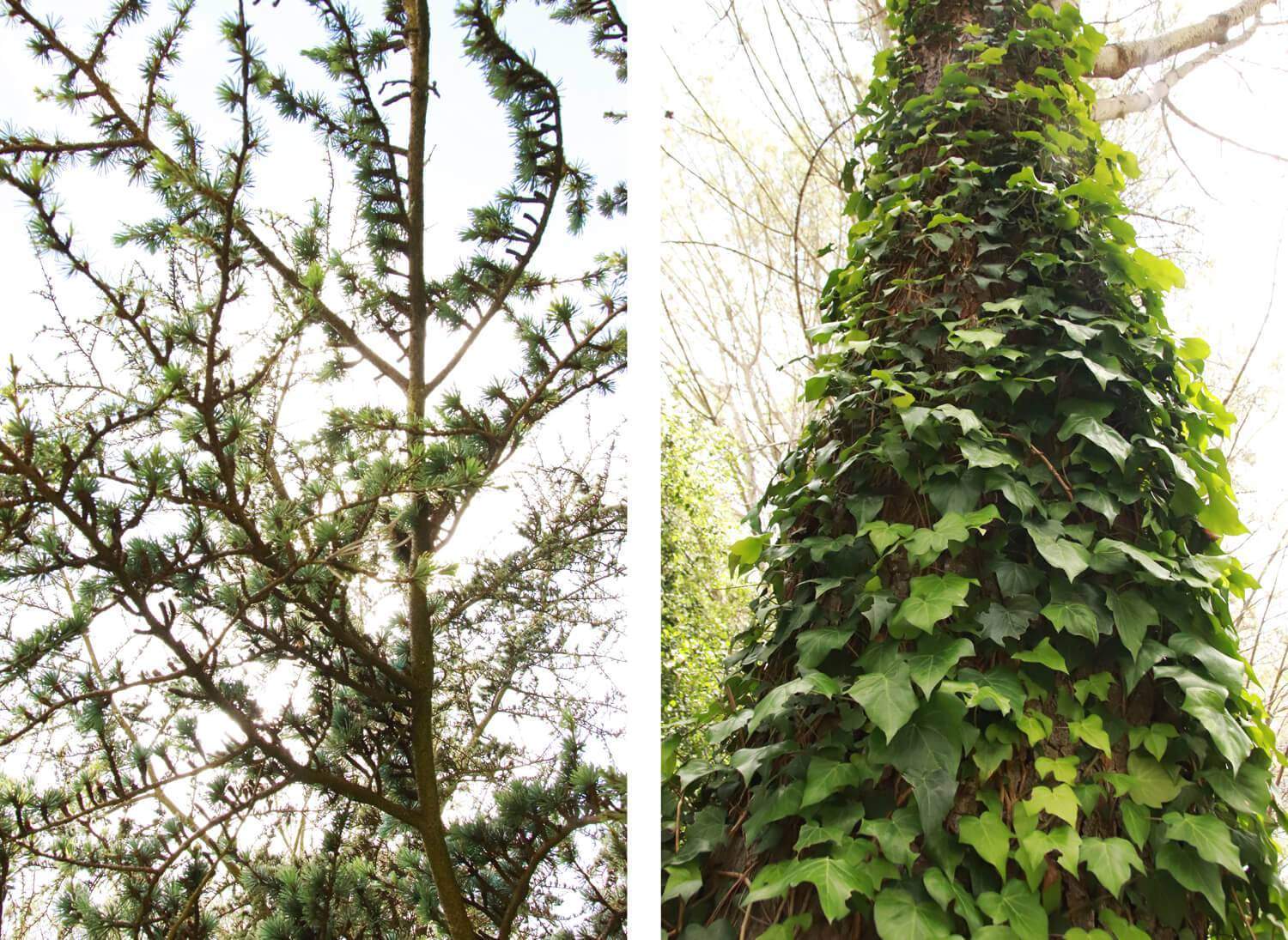 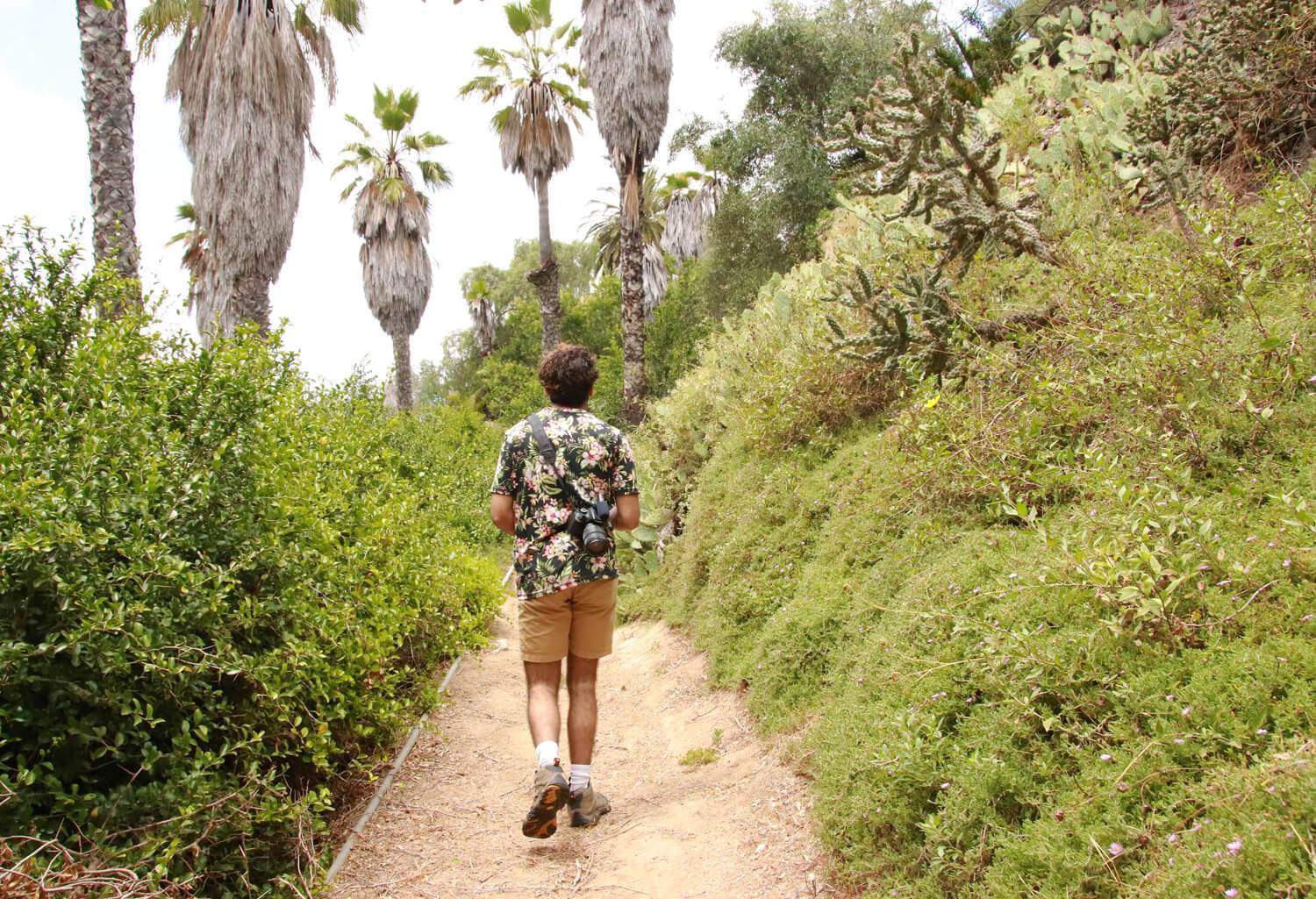 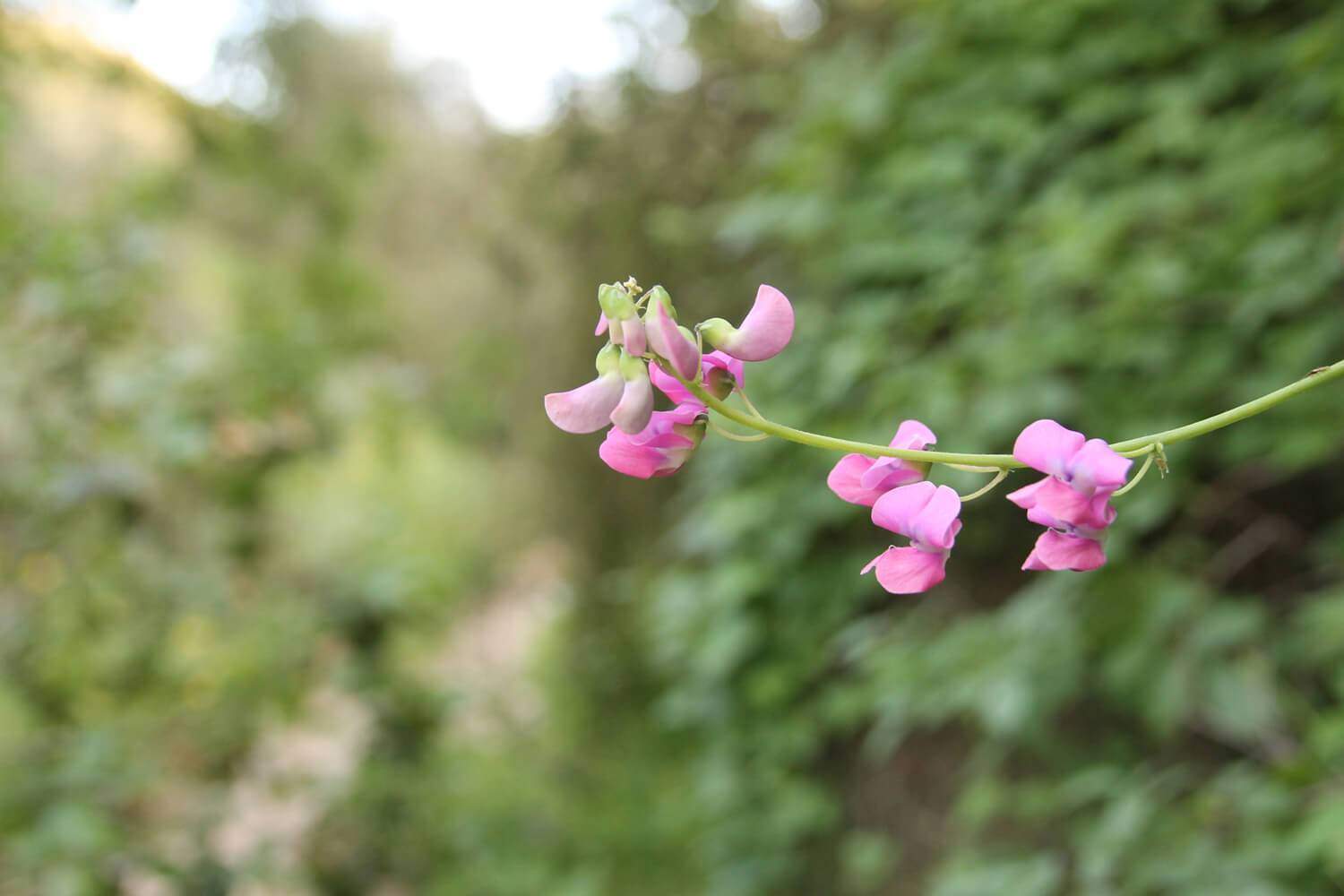 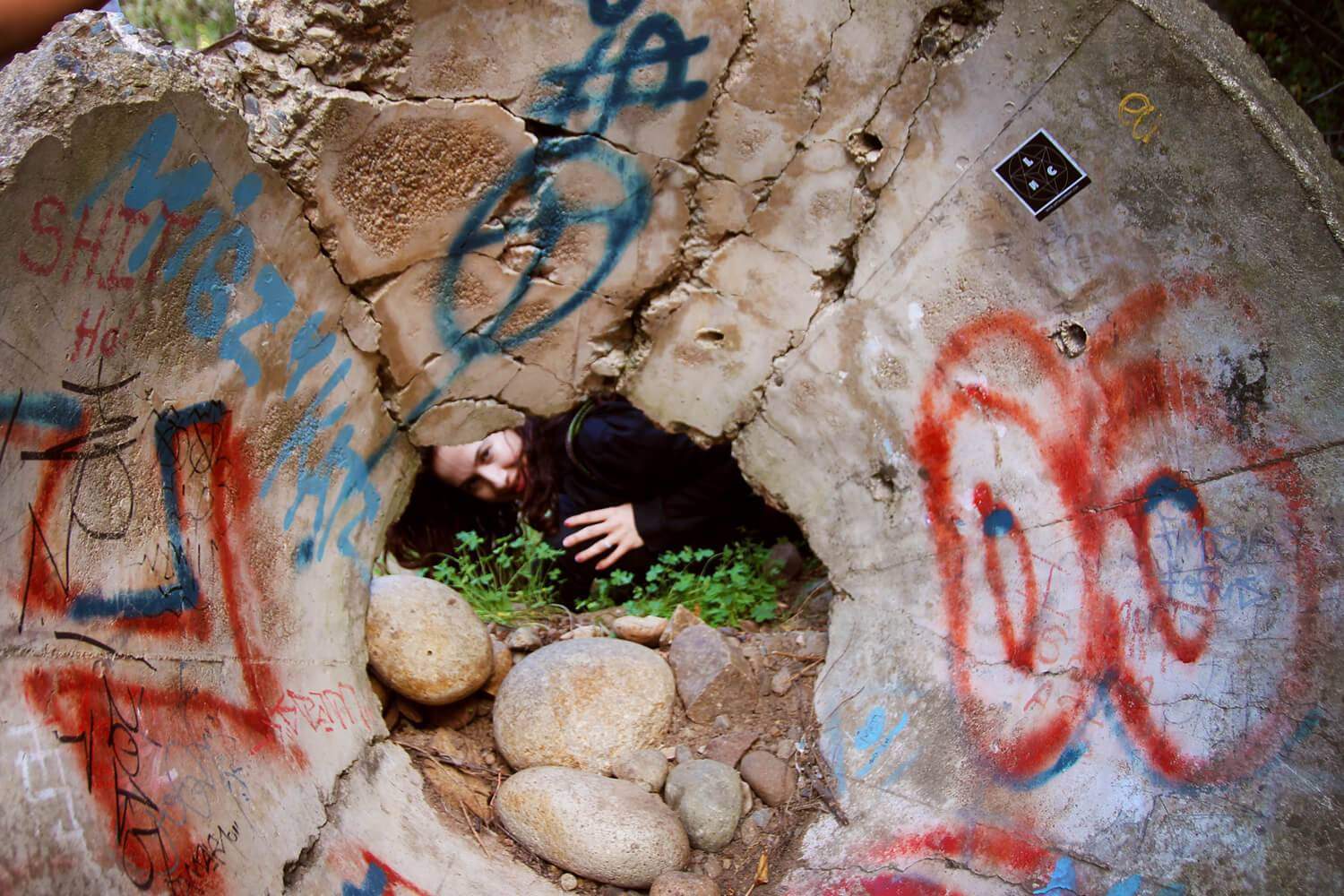 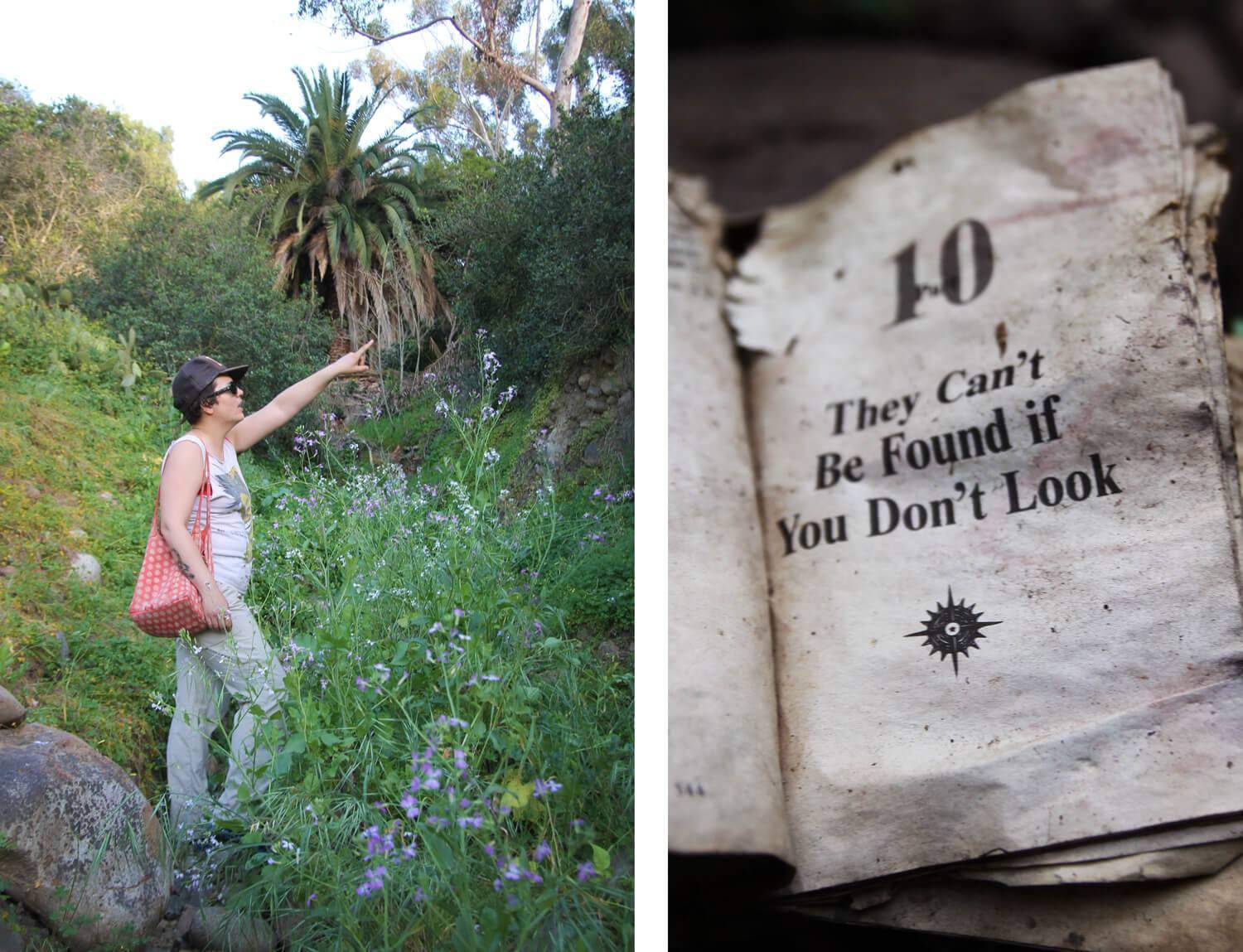 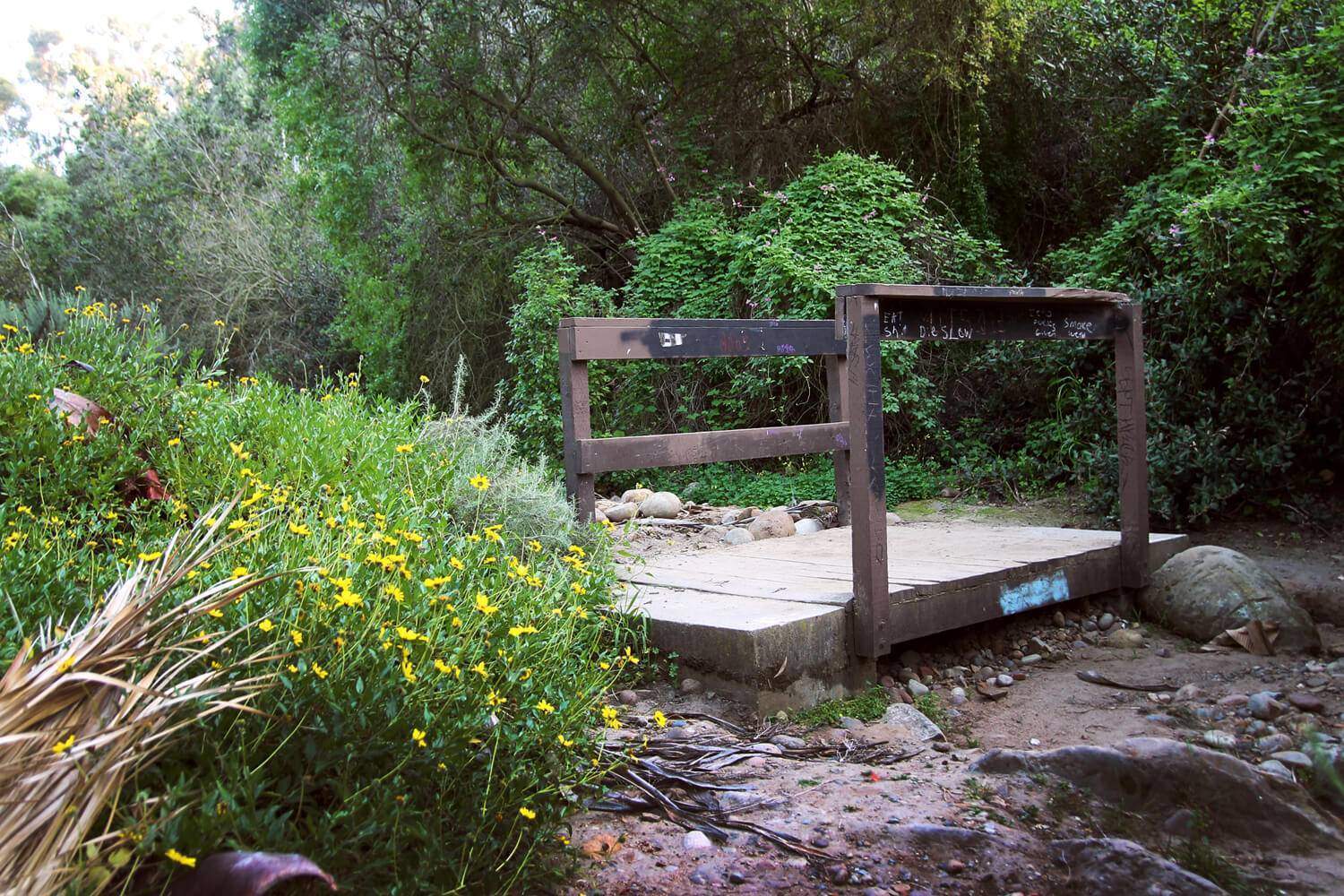 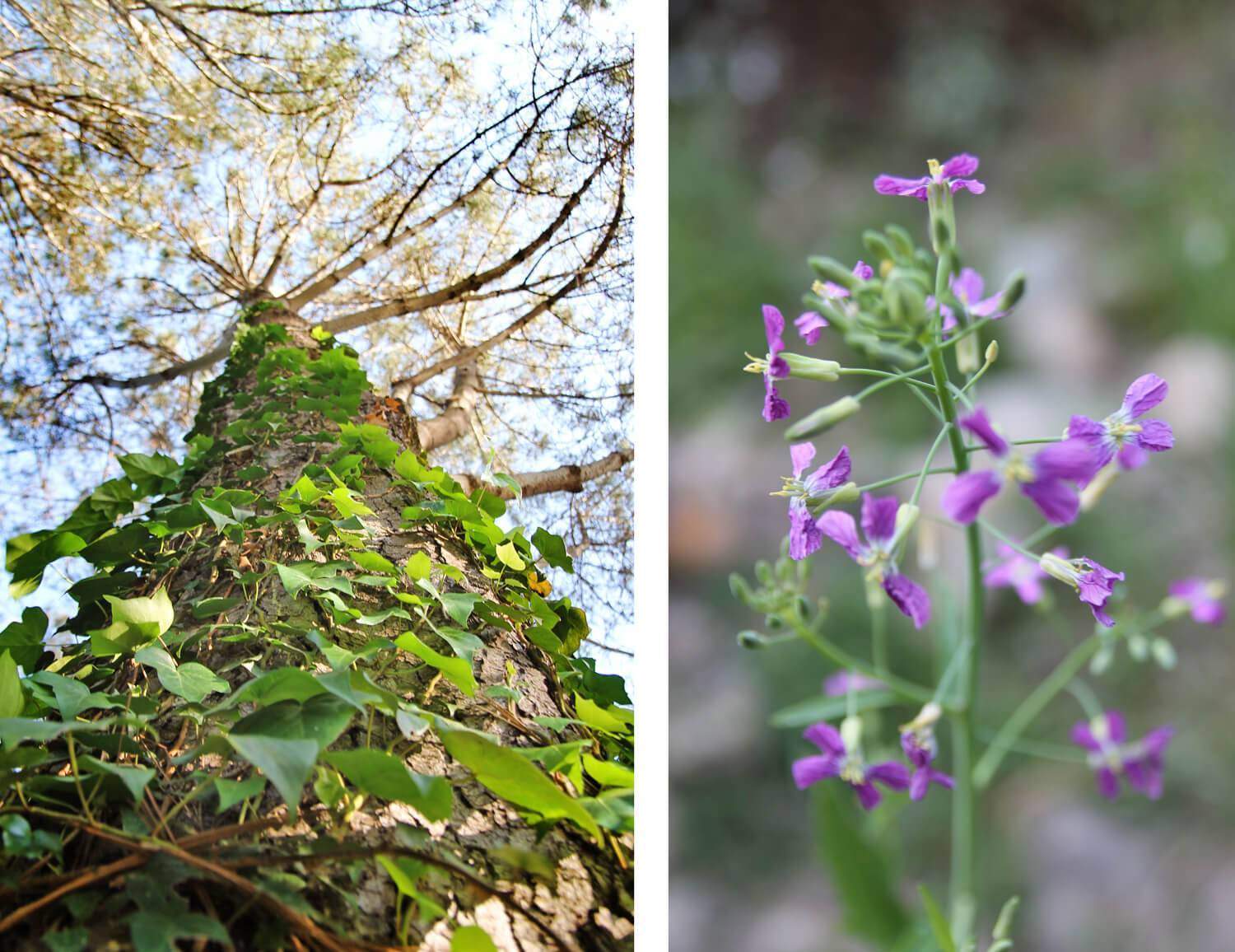 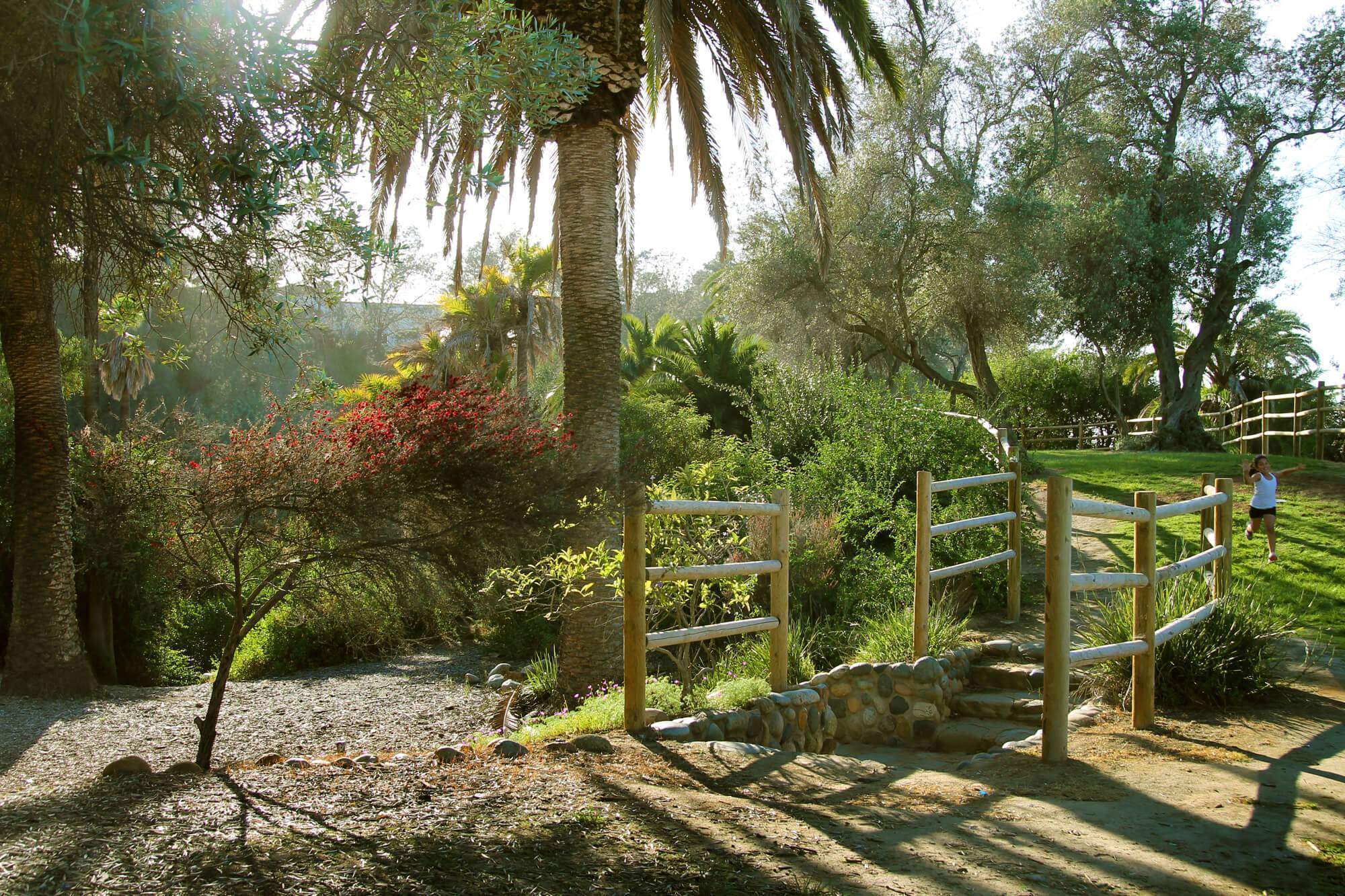 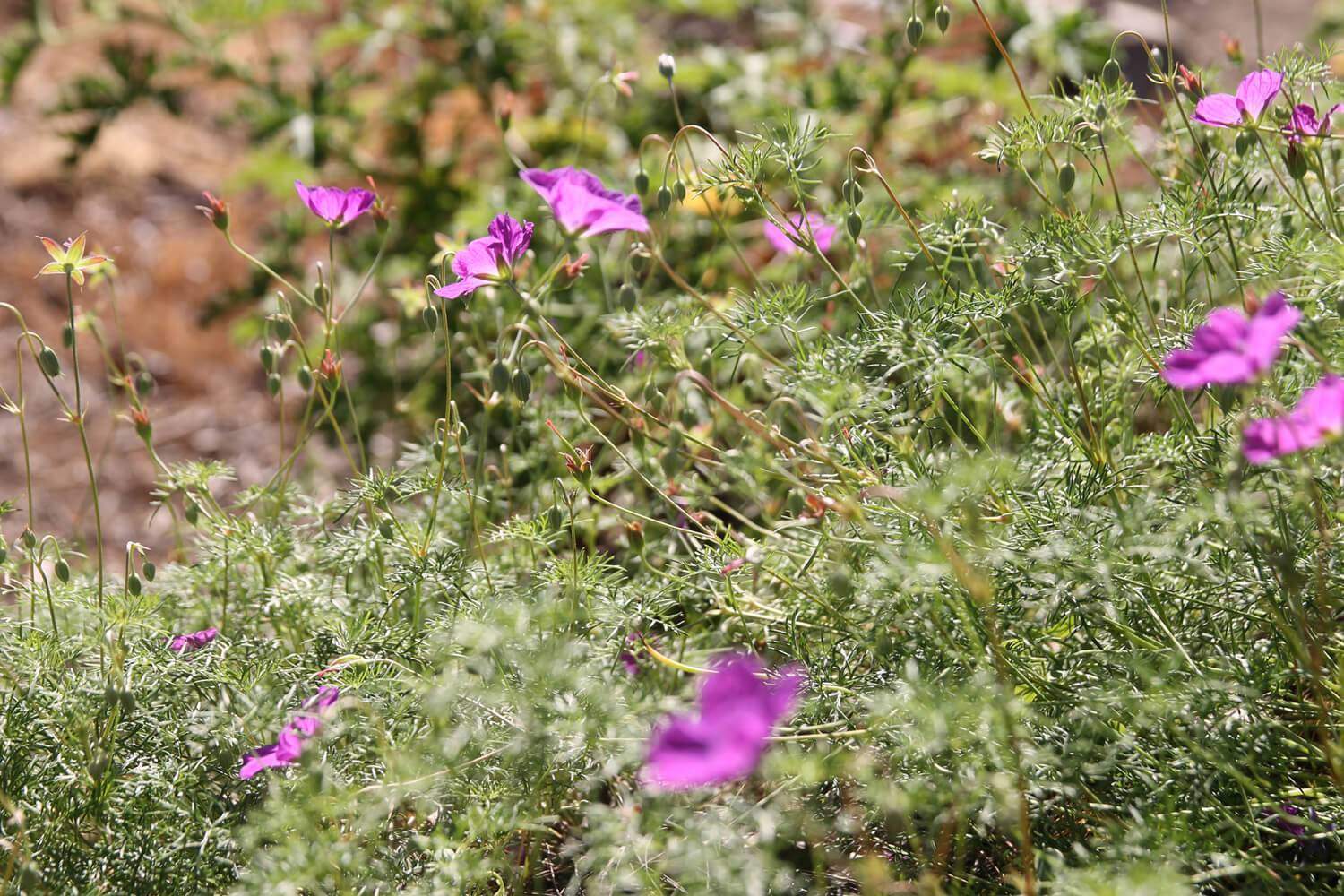 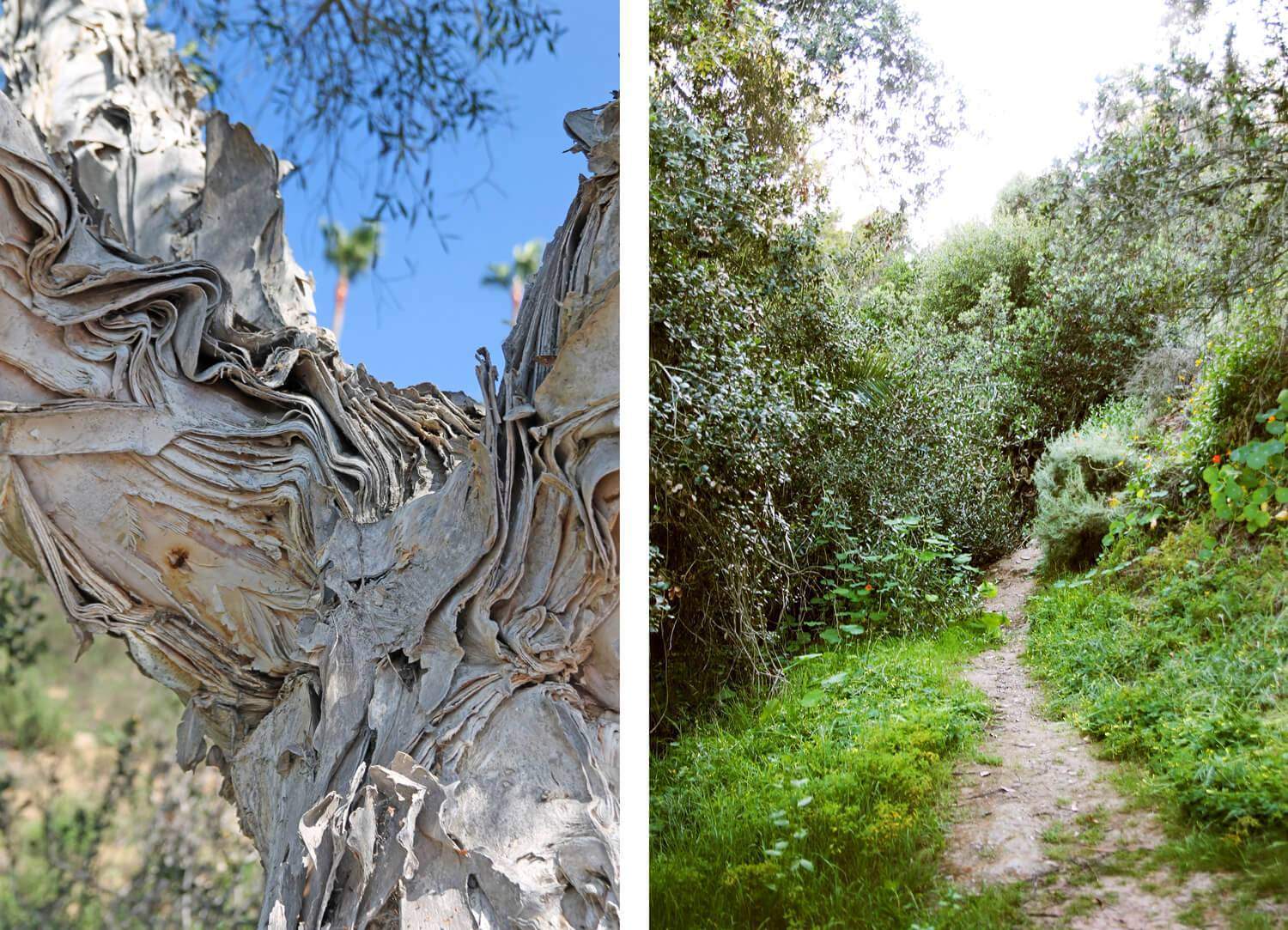 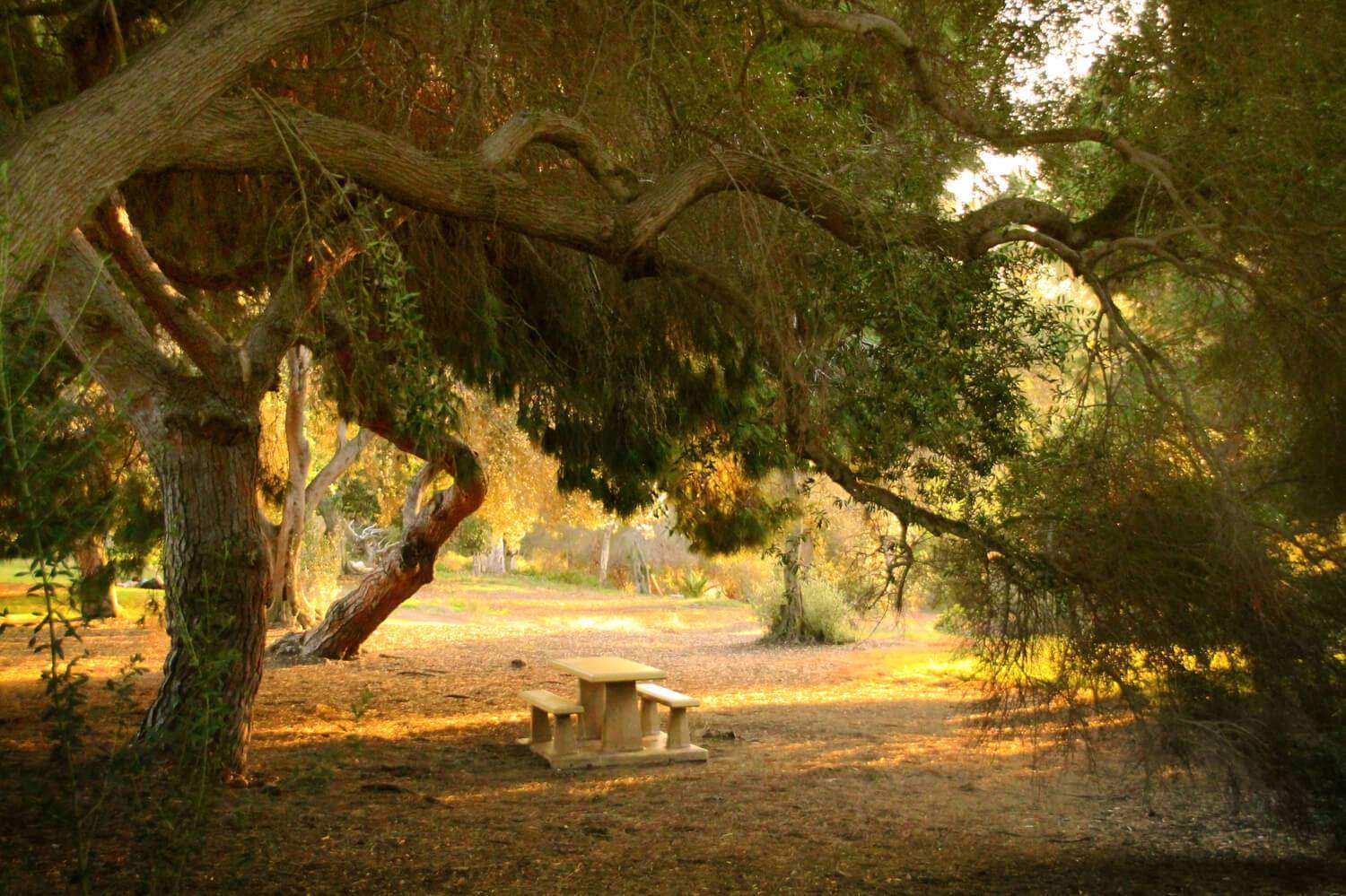 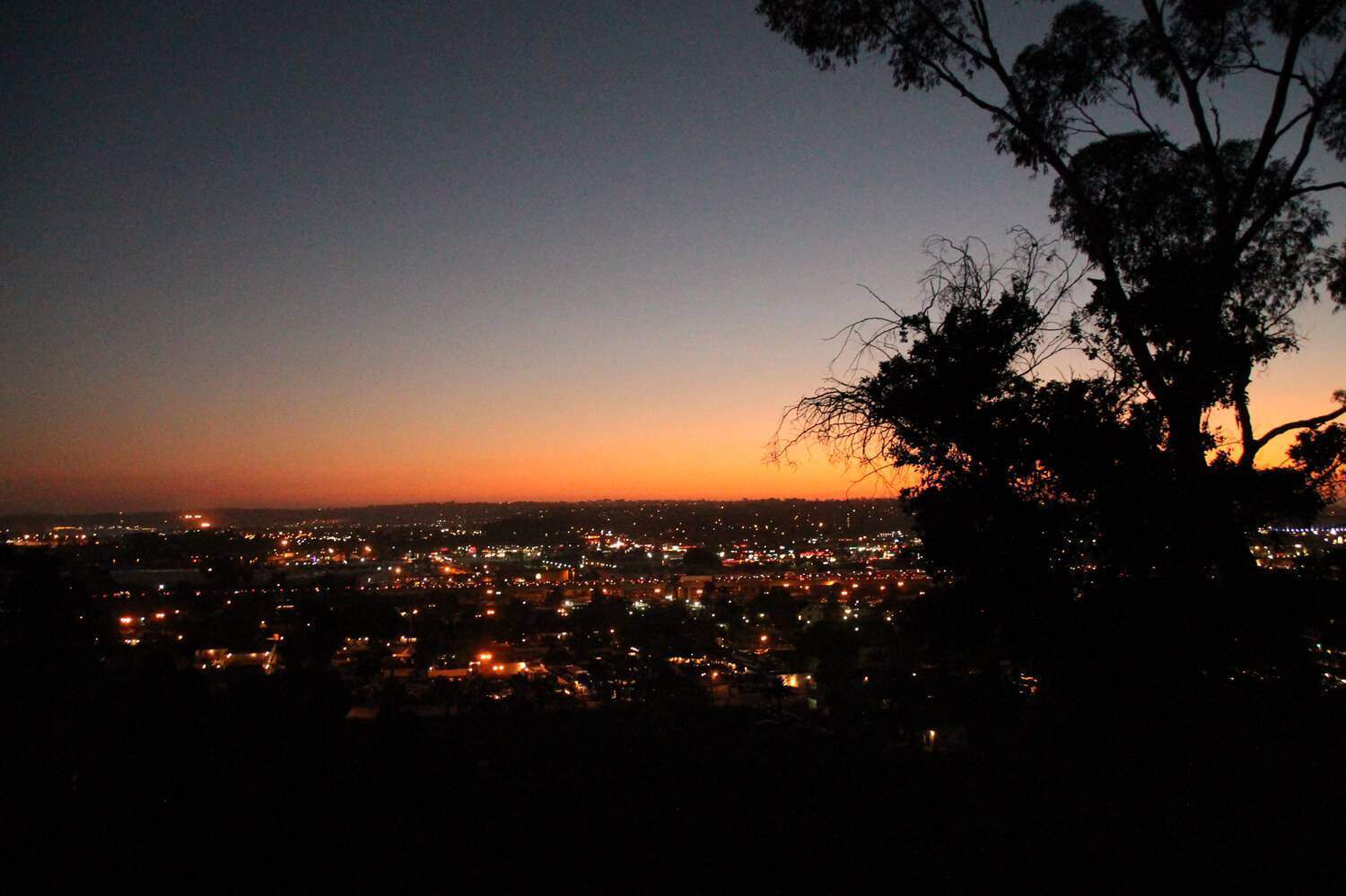 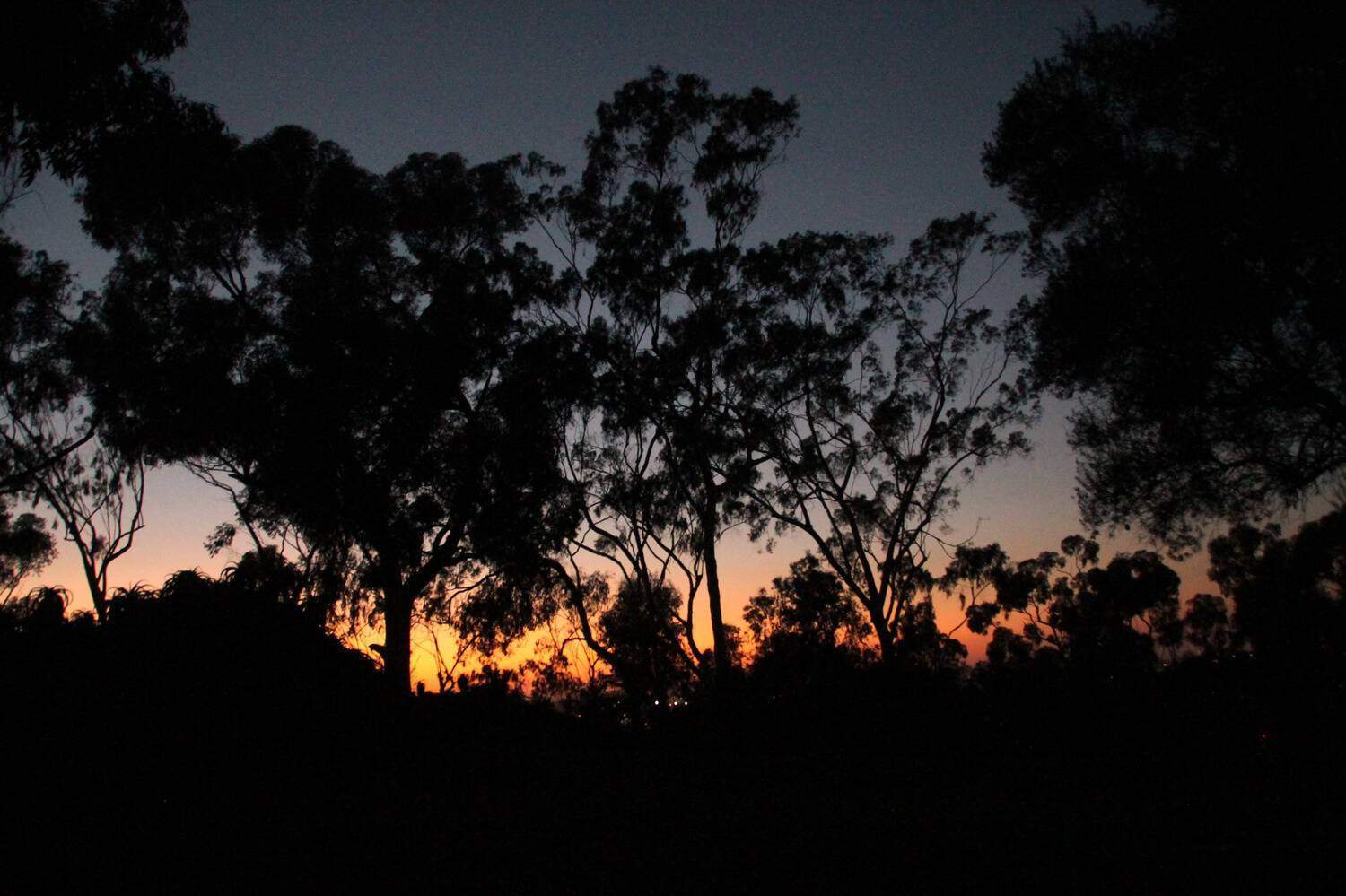