Inside the Cabrillo Bridge 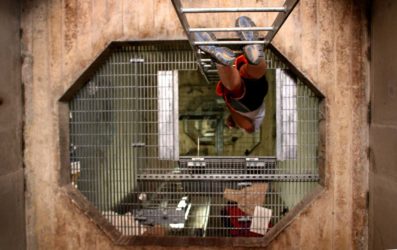 Inside the Cabrillo Bridge

If you’ve ever visited downtown San Diego, it’s near impossible to not know about the Cabrillo bridge which takes you through Balboa Park on highway 163.  Aside from the Coronado bridge, I would say this is our most well-known bridge, and rightfully so.  Ever since I saw footage of inside the bridge I have been dying to go inside.  More recently I read about problems with the homeless living inside.  After a failed attempt at getting inside one day, I figured I just need to let this one go as it’s very tightly sealed.

Fast-forward to a couple months to when we were driving home after one of our Scavenger Hunts.  As we were driving under the Cabrillo bridge my friend said “Hey!  One of the doors is open to the inside of the bridge!”  I immediately got off the exit, braved the Earth Day crowd and walked down the Bridle Trail to the bridge.

Sure enough, the door had been ripped off.  It was super-thrilling getting inside, although short-lived.  There was much evidence of people living in there with trash and clothing stored inside each level.  We didn’t do a full-exploring in any way but documented the gist of it.  It’s such a rare opportunity for this to be open and even more rare to realize that it is!  Glad we finally got inside. 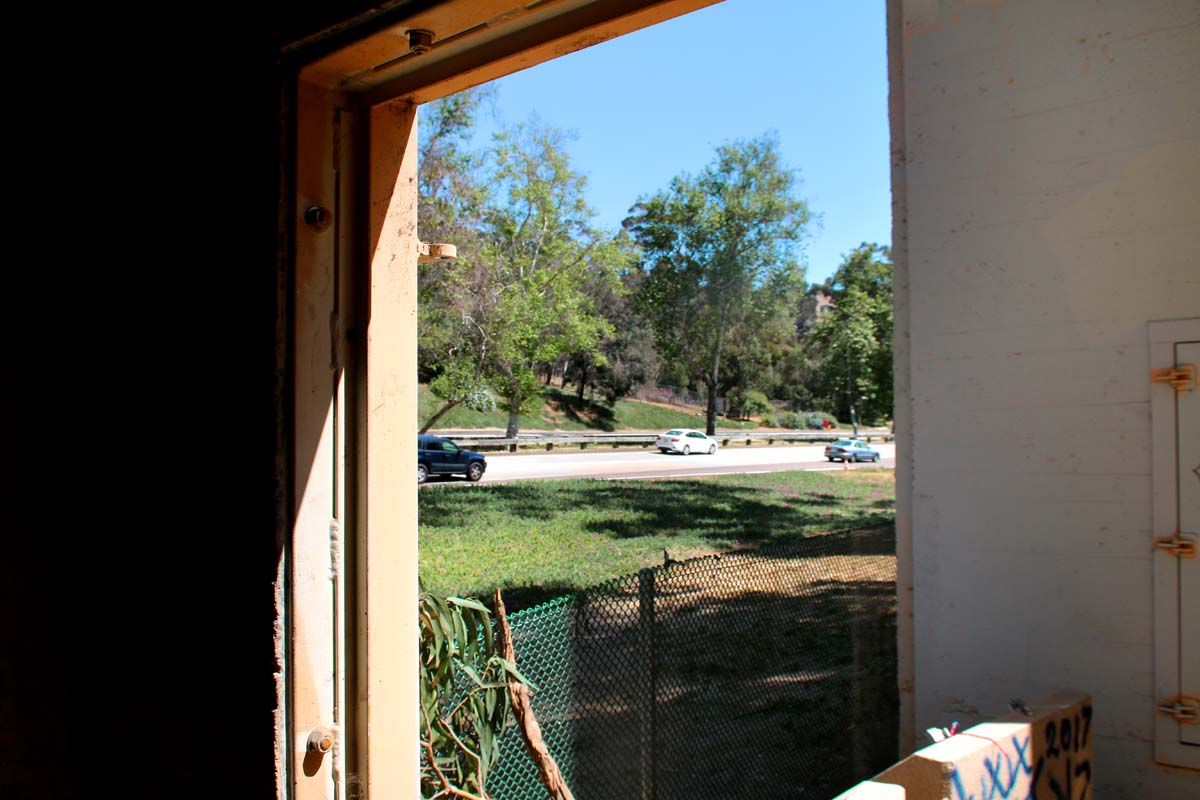 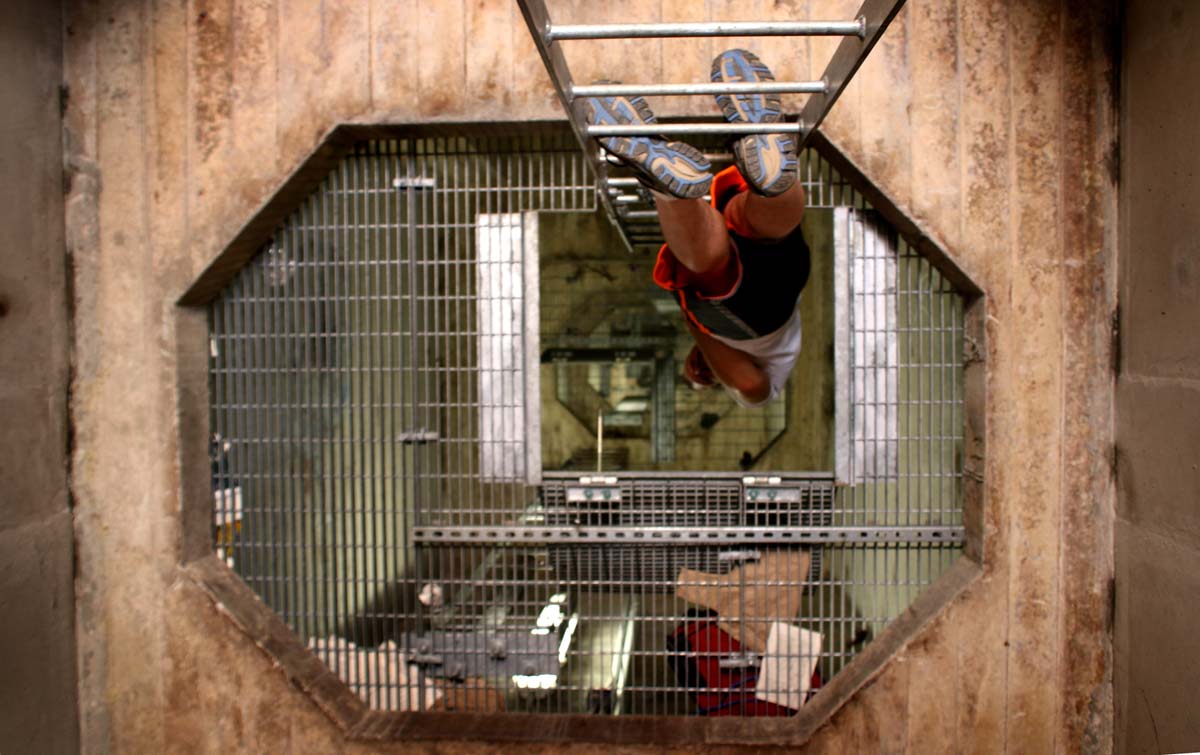 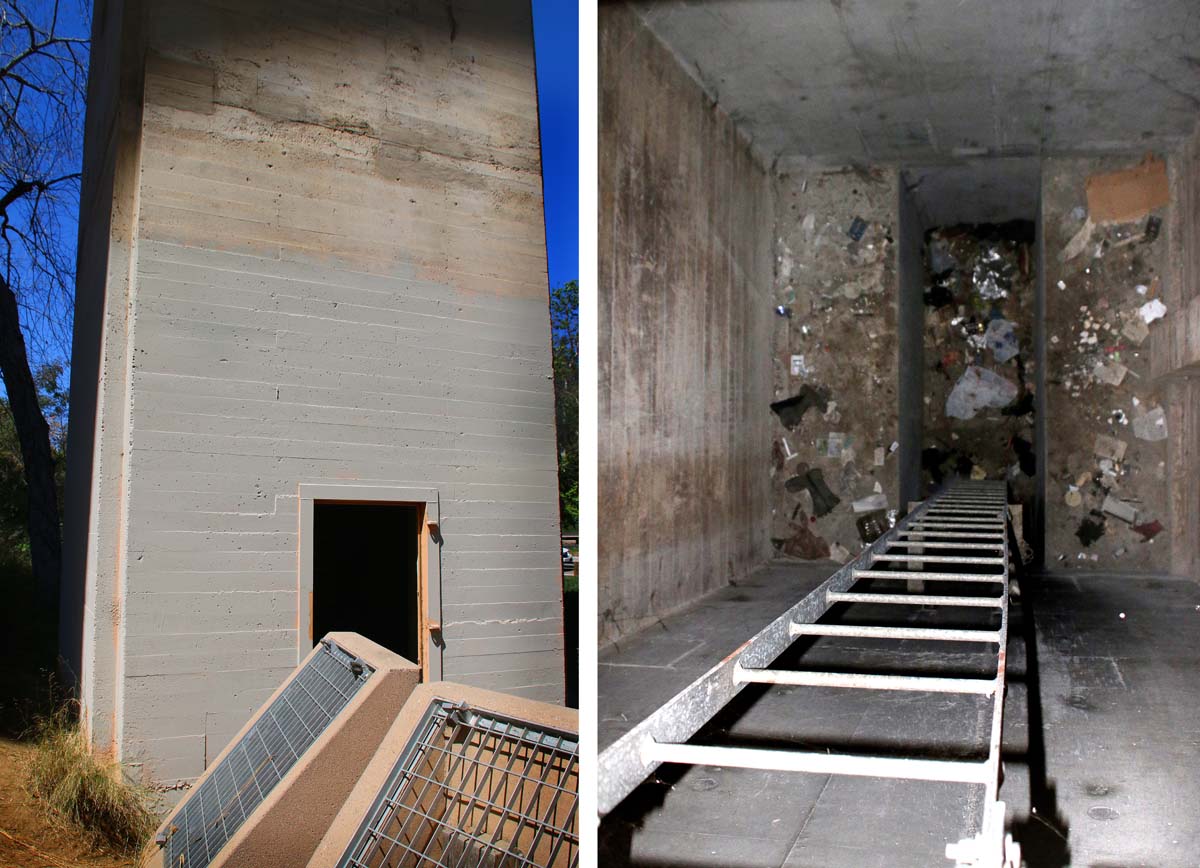 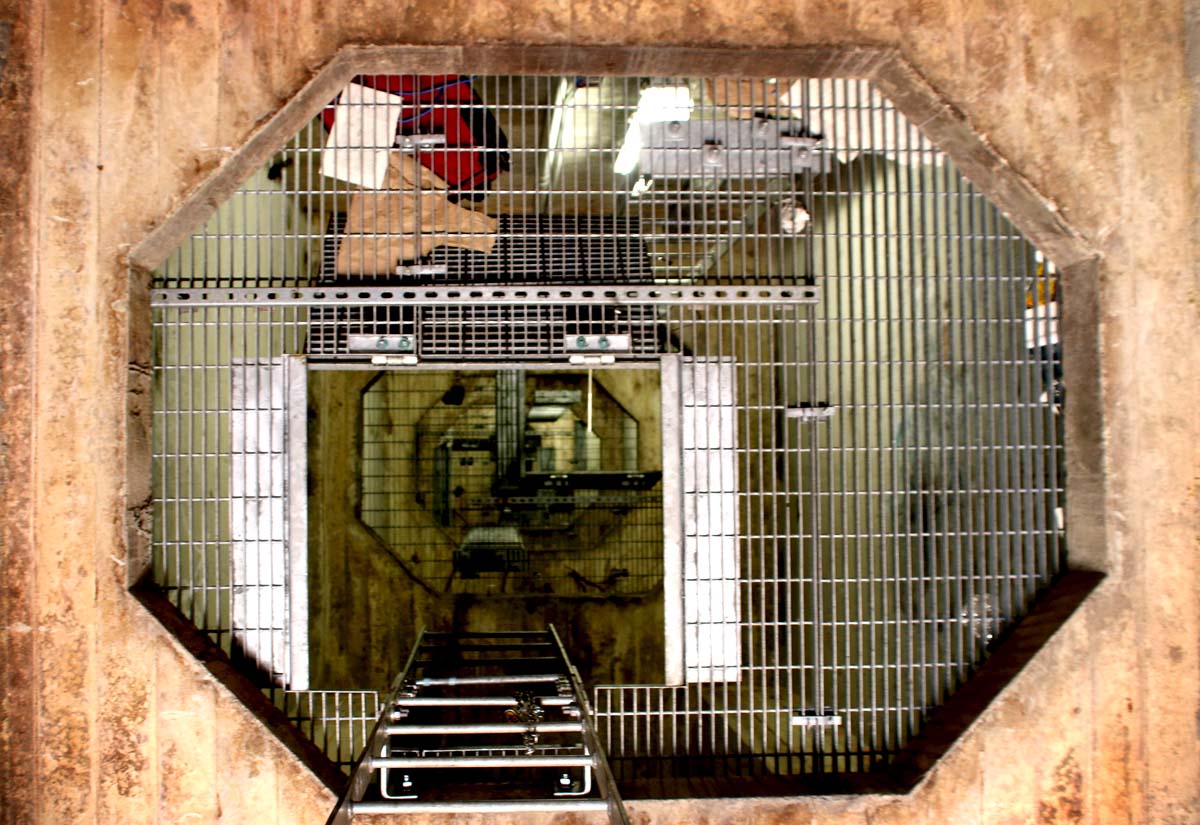 32 Most Haunted Places in San Diego 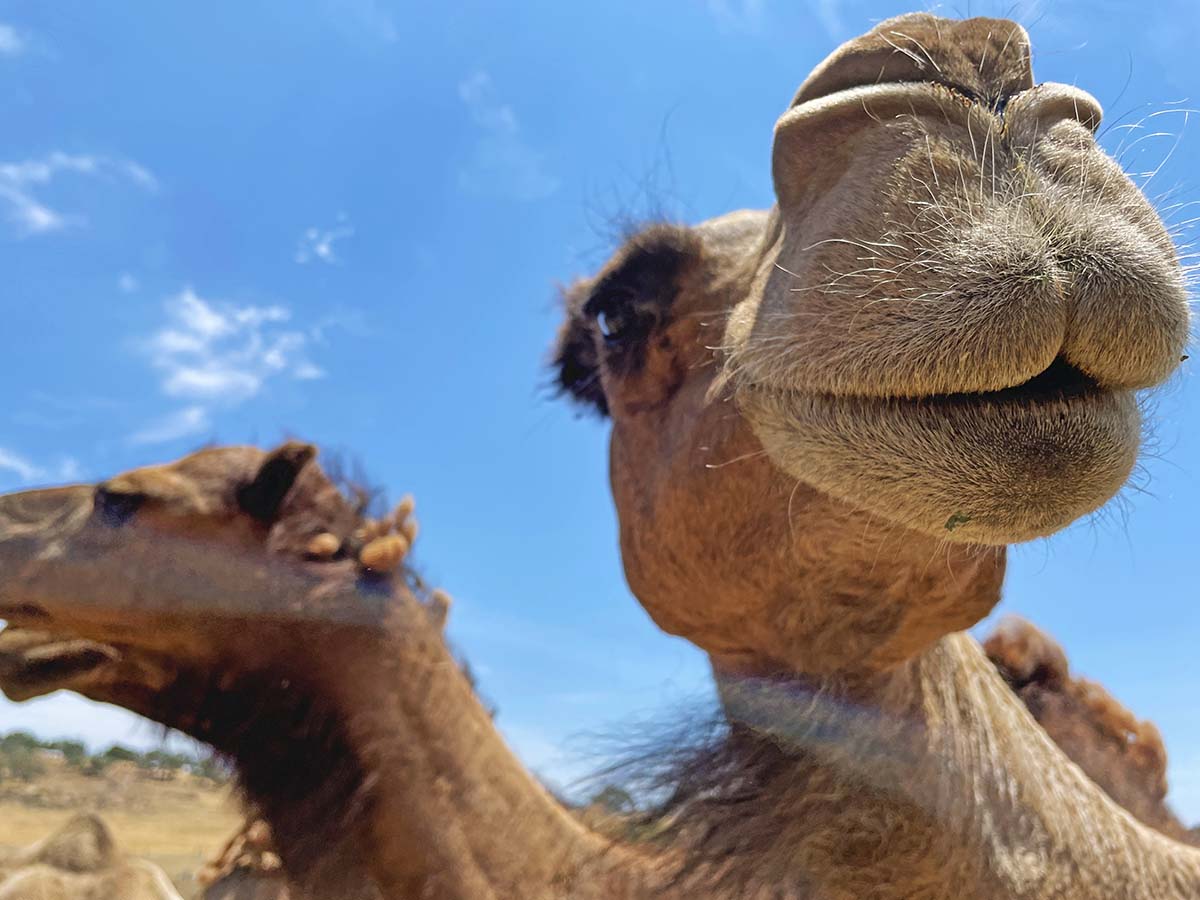