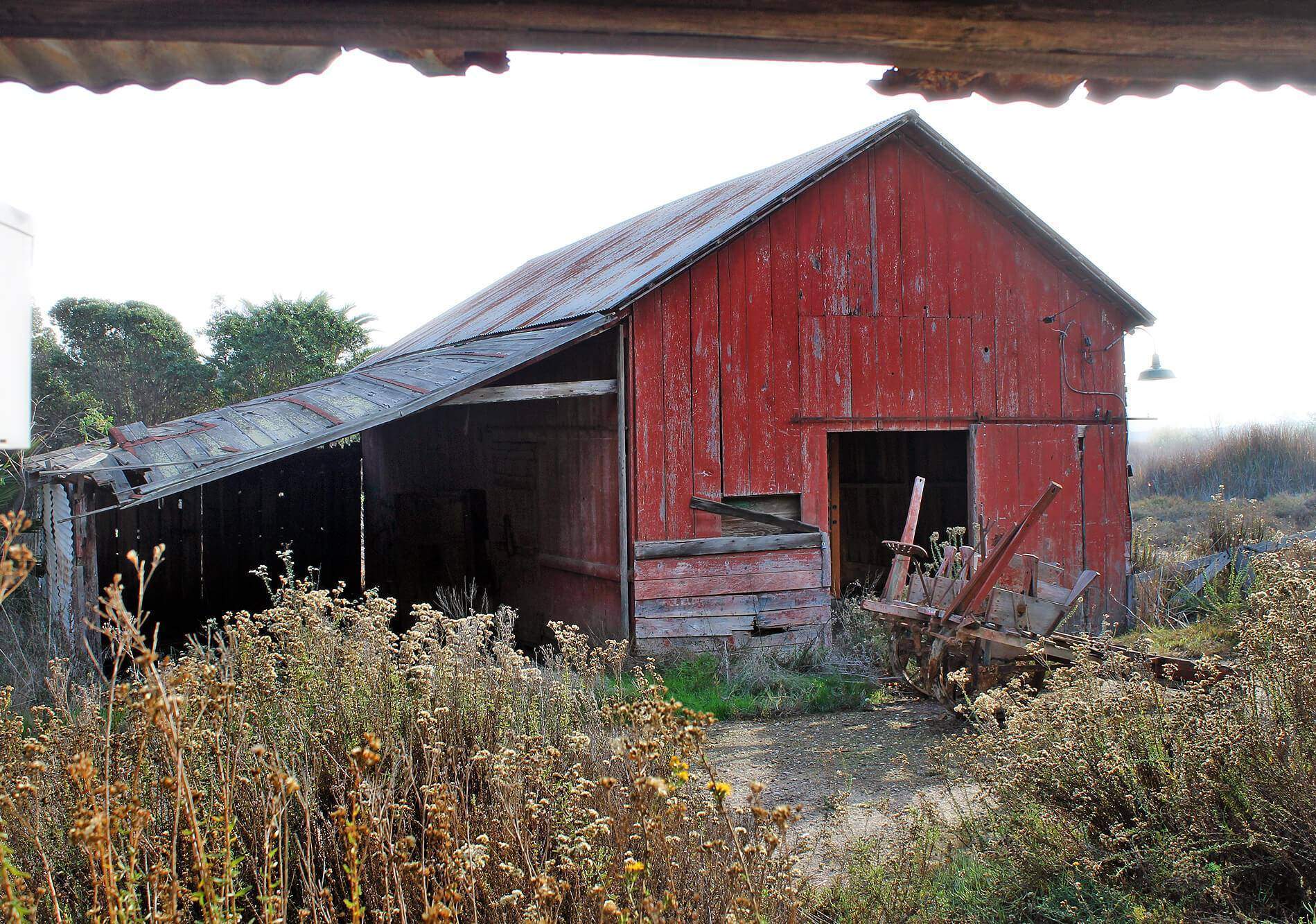 HERMAN'S FARM IS PART OF OUR MEMBERS SECTION

Herman Wiegand, known as "Pop" by most, was one of the first pioneers in Encinitas. Land went for $1 an acre in the early days and so Henry purchased some land and started his first lima bean and cattle ranch. 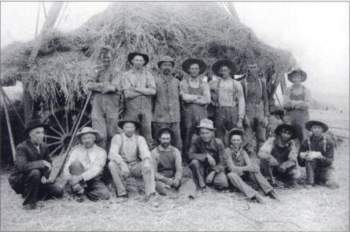 Born in 1890, Herman was devoted to farming and living off the land. He slowly purchased land, acre by acre until he eventually owned over 500 acres. The farming business was not lucrative, he says, but they got by and never starved.

Although he sold off most of his land in the 60's, this self-professed cowboy still owns 25 acres outside of the initial ranch. His daughter, who lives next door, says he still spends around an hour a day tending to the vegetables in his garden.

Henry remembers the first cow he bought when he was 12, with aspirations of running a successful cattle ranch. He recalls bringing the cow home the first night and she died! Ahhh....the ups and downs of being a cowboy. Although his family farmed many different vegetables, his passion was always cattle ranching. Herman is said to have rode his last horse at the age of 96.

What is left of the ranch today are many old remnants of the past. Keep your eyes peeled. There is old farming equipment and tools, multiple farm homes and sprawling land. You can still feel the warmth that this homestead brought all those years ago. 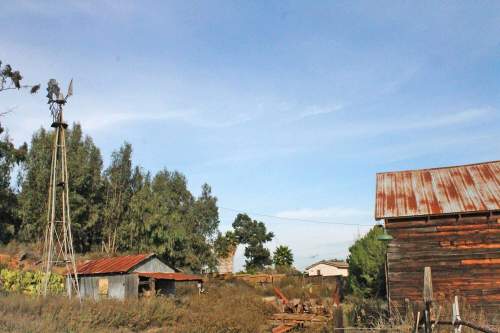 During my research, I found a sad article about a 54-year-old man who was stung to death while running a backhoe on this property. He ran into a nest of honeybees and died after being stung over 500 times. Neighbors say the victim, named Lazaro, was a longtime gardener who lived on the property.

The hive contained between 60,000 to 80,000 bees inside an abandoned vehicle. The victim ran to a nearby outhouse where he went into cardiac arrest.

Lazaro ran about 200 yards to an outhouse and went inside to seek shelter from the attack, where he went into full cardiac arrest. The bees were said to be Africanized honeybees, otherwise known as killer bees. 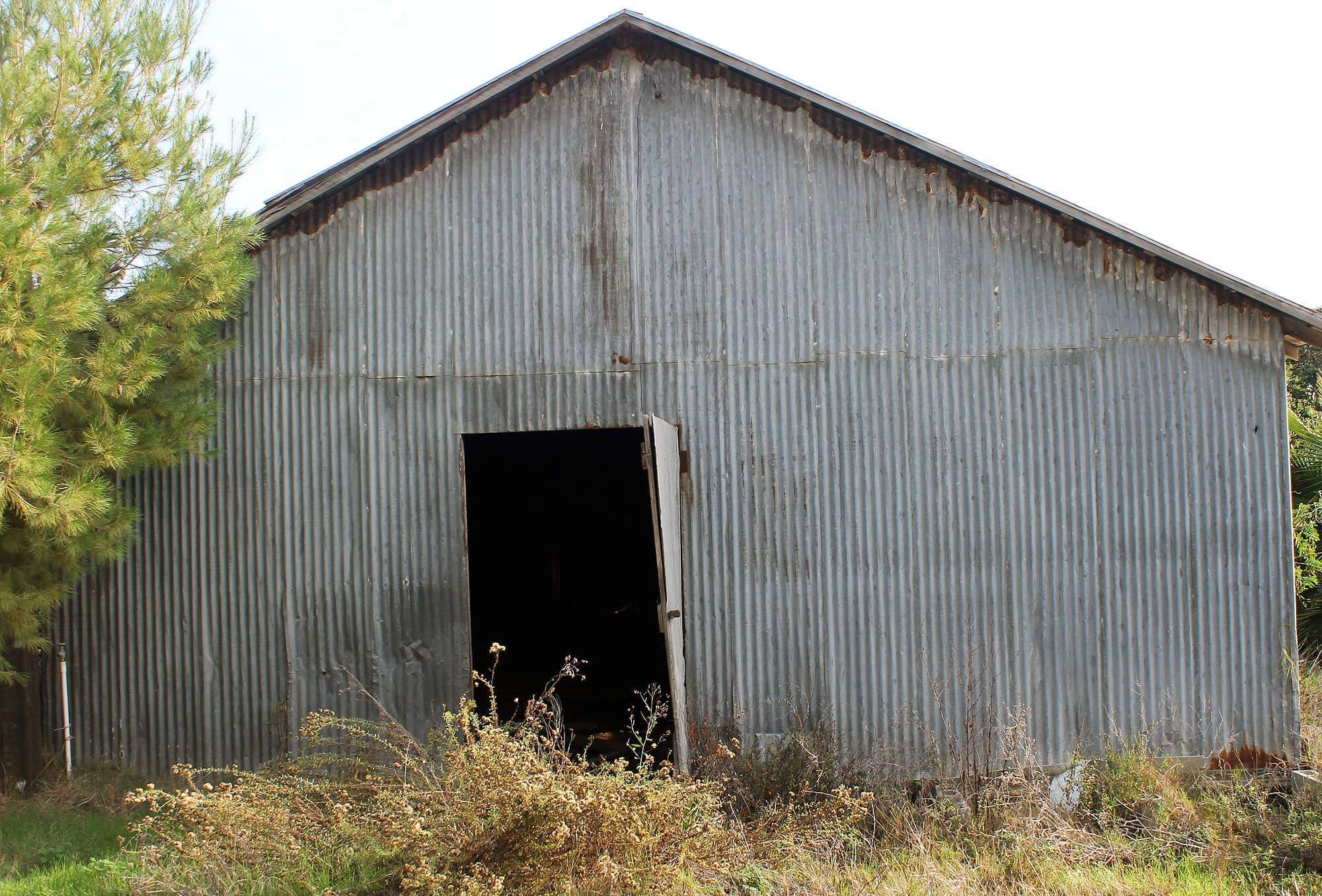 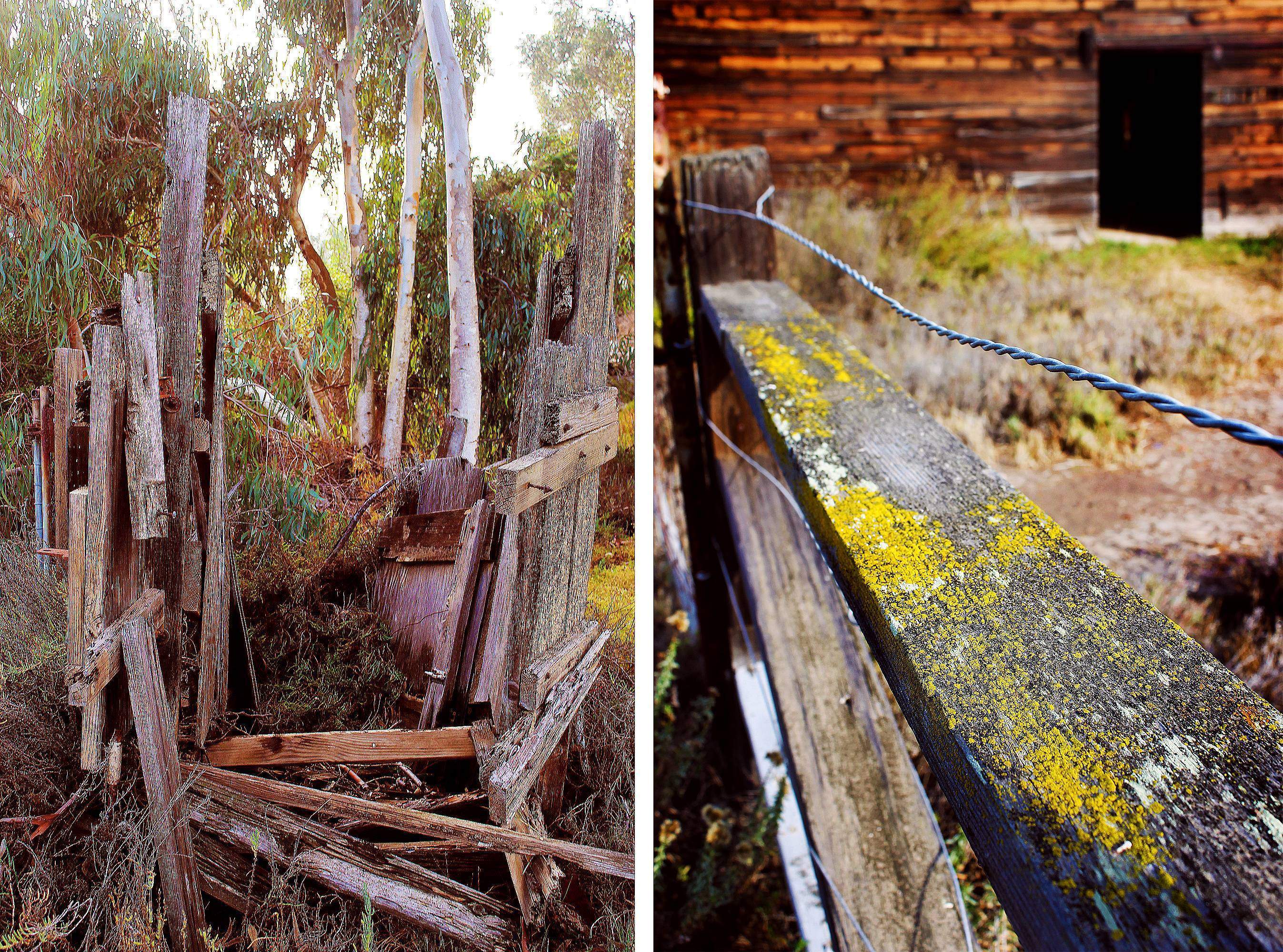 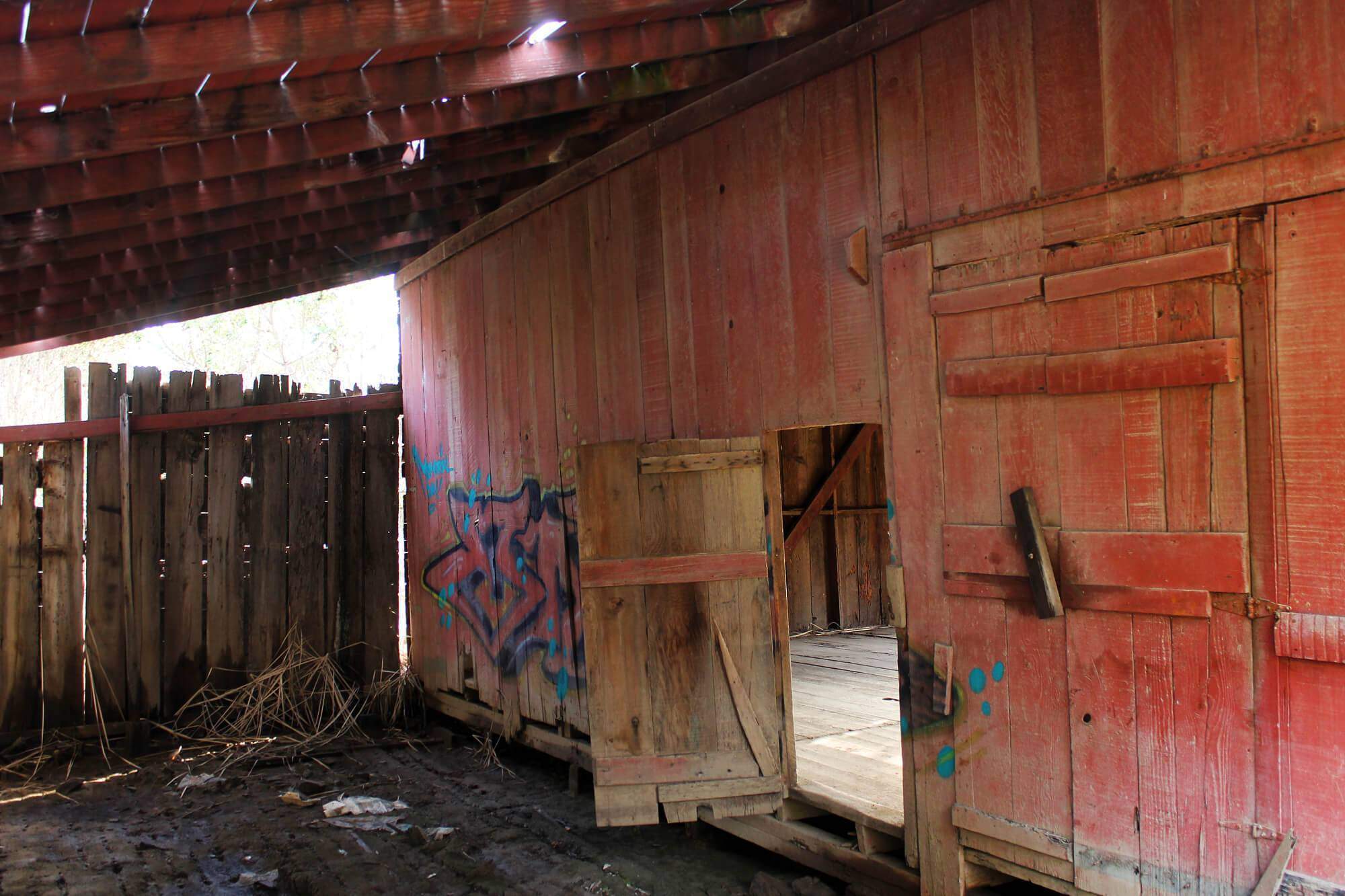 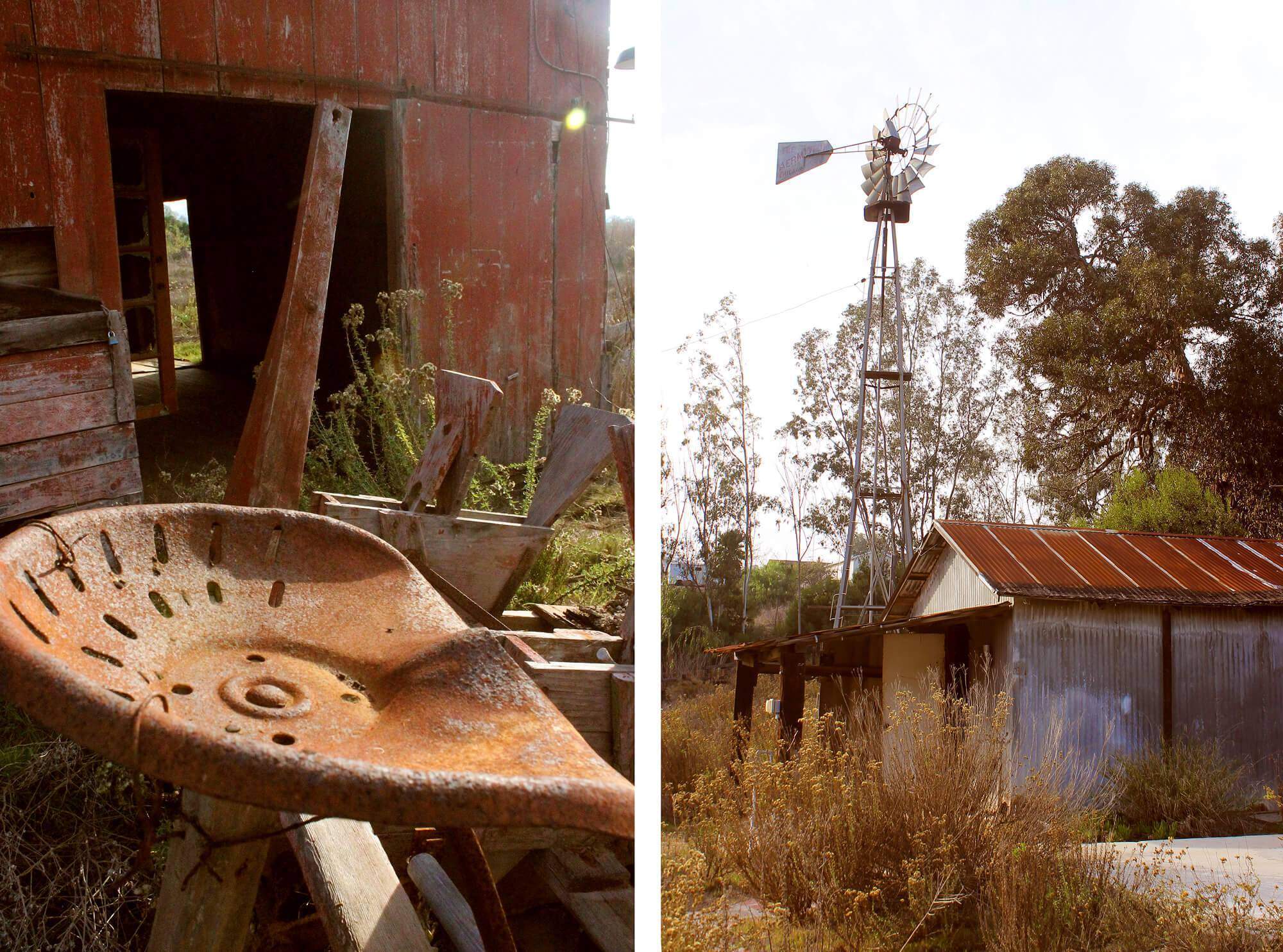 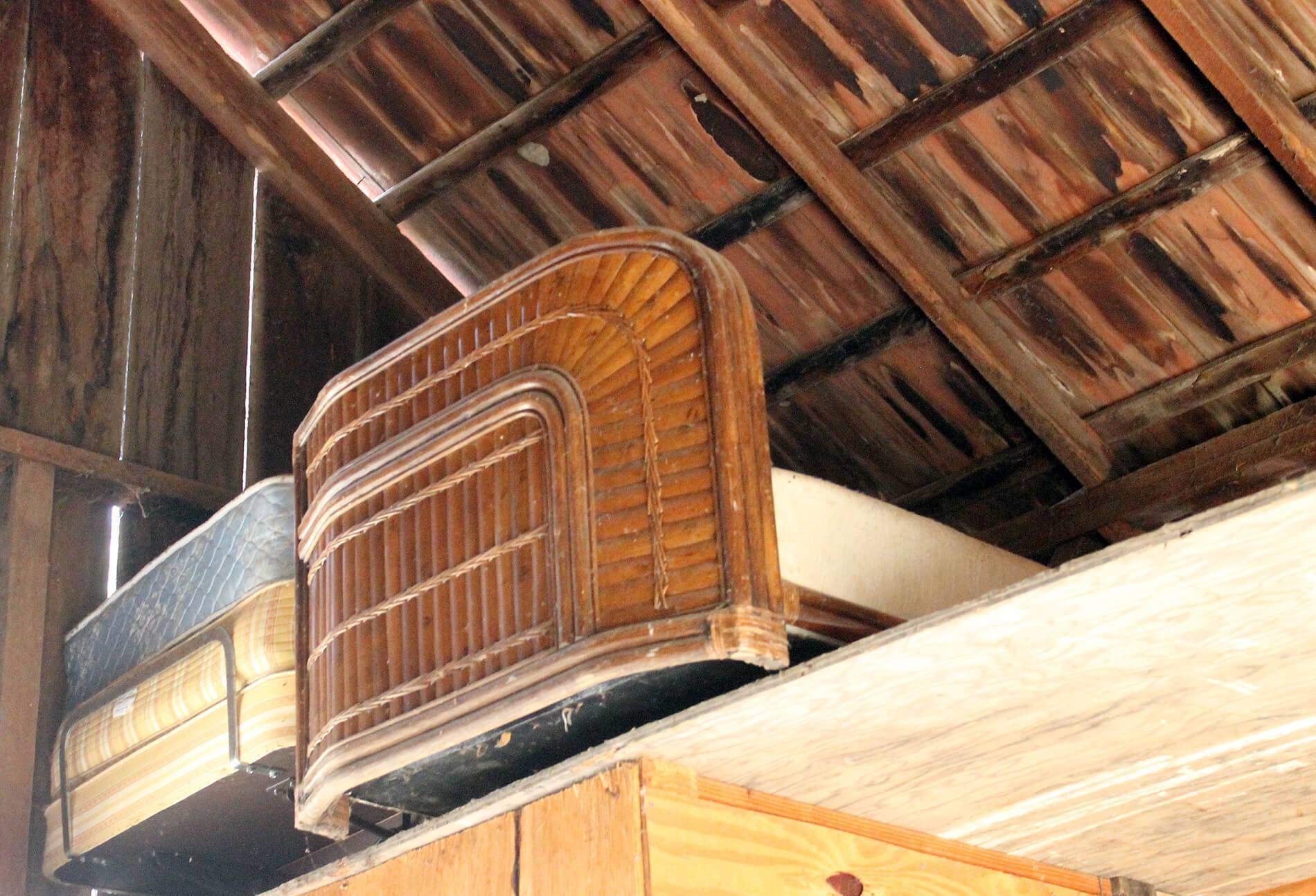 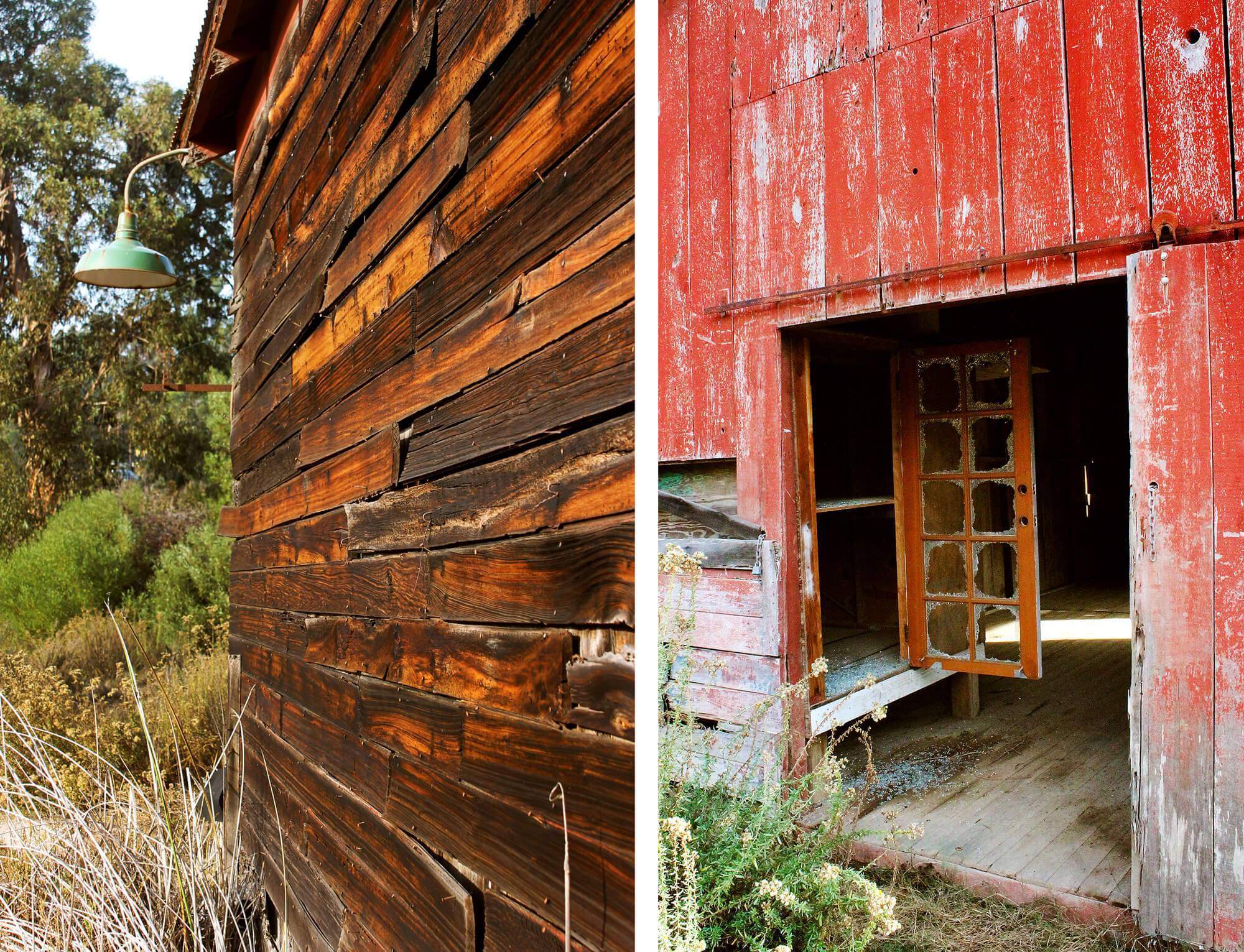 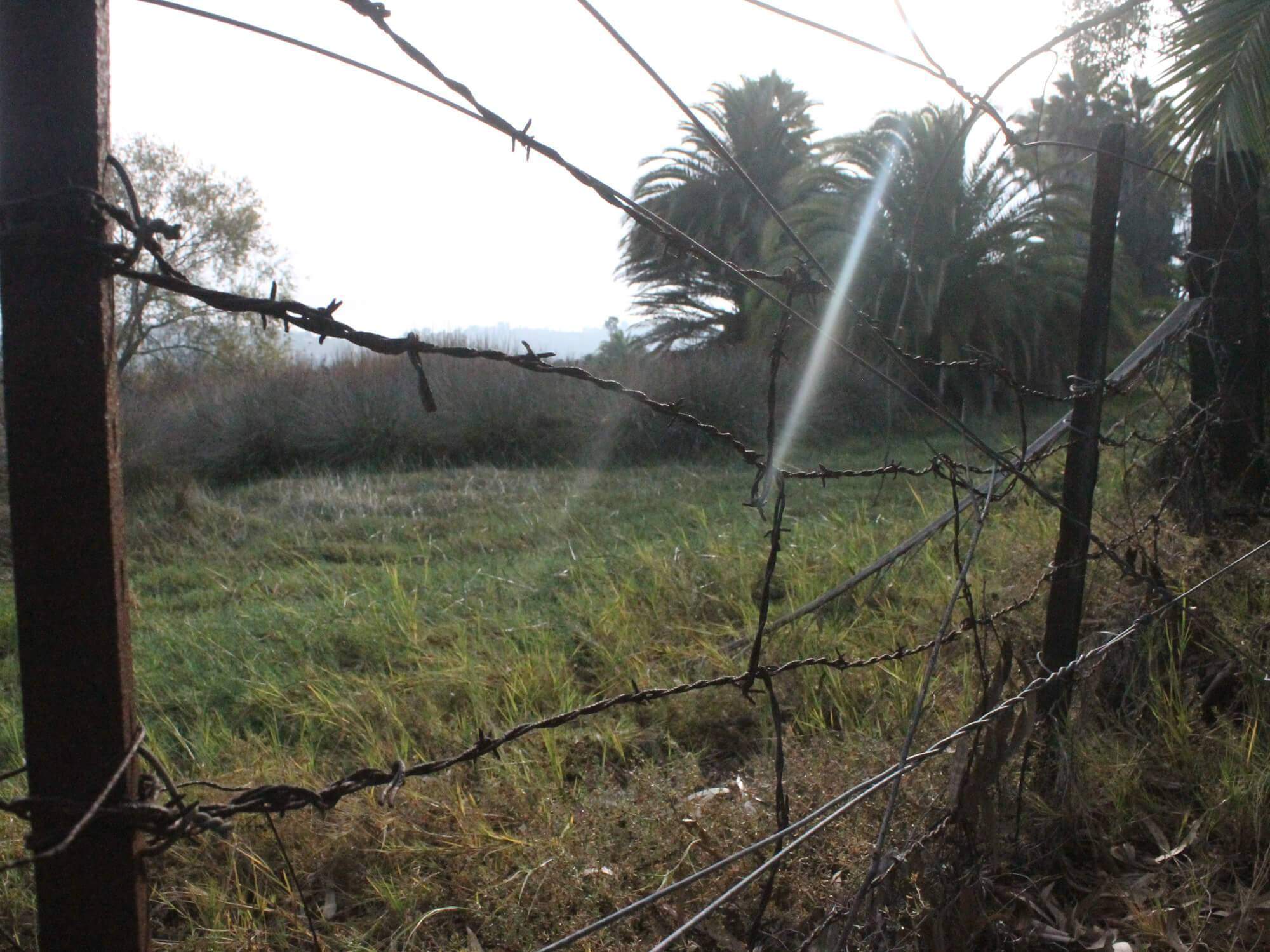 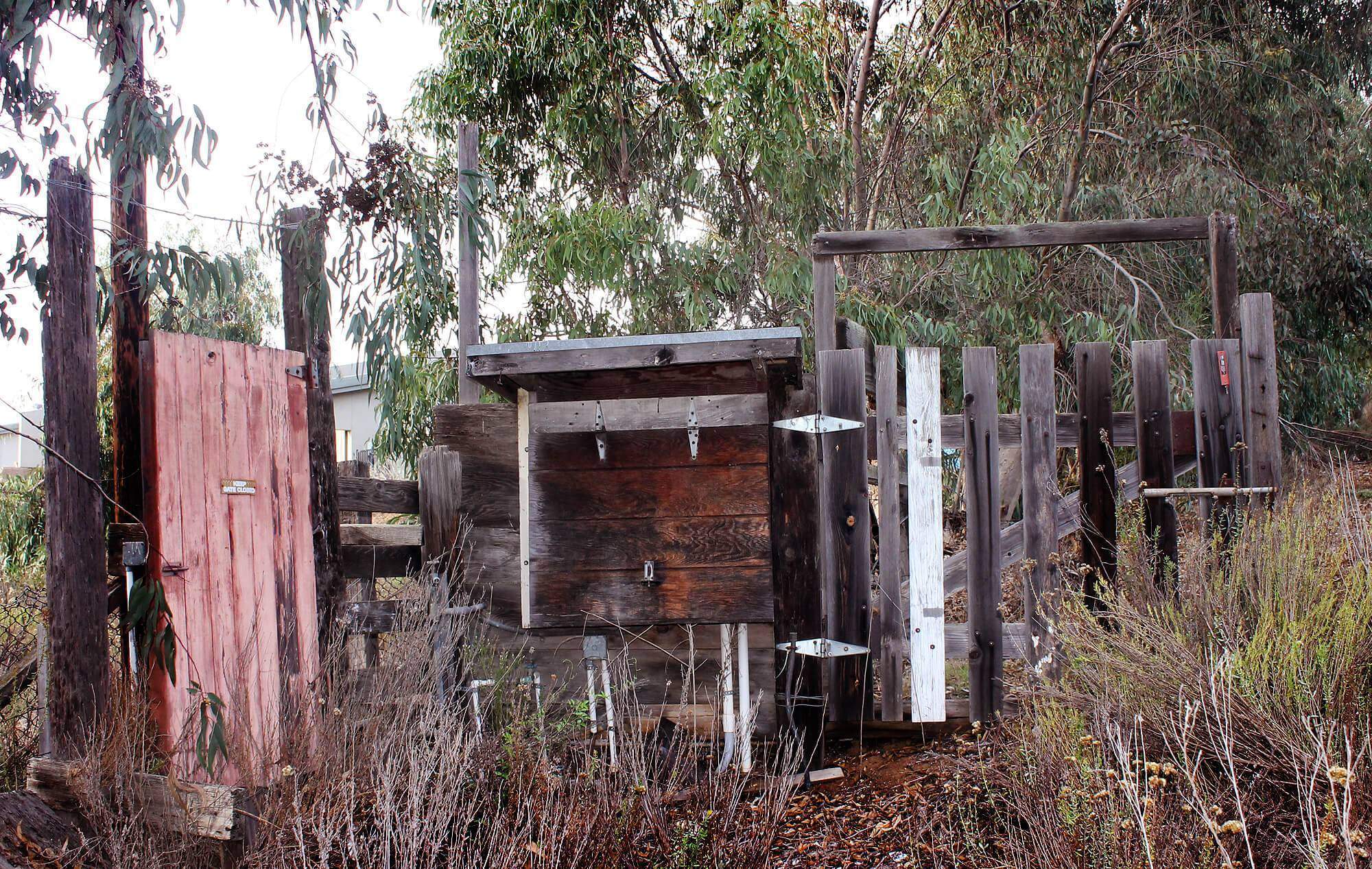 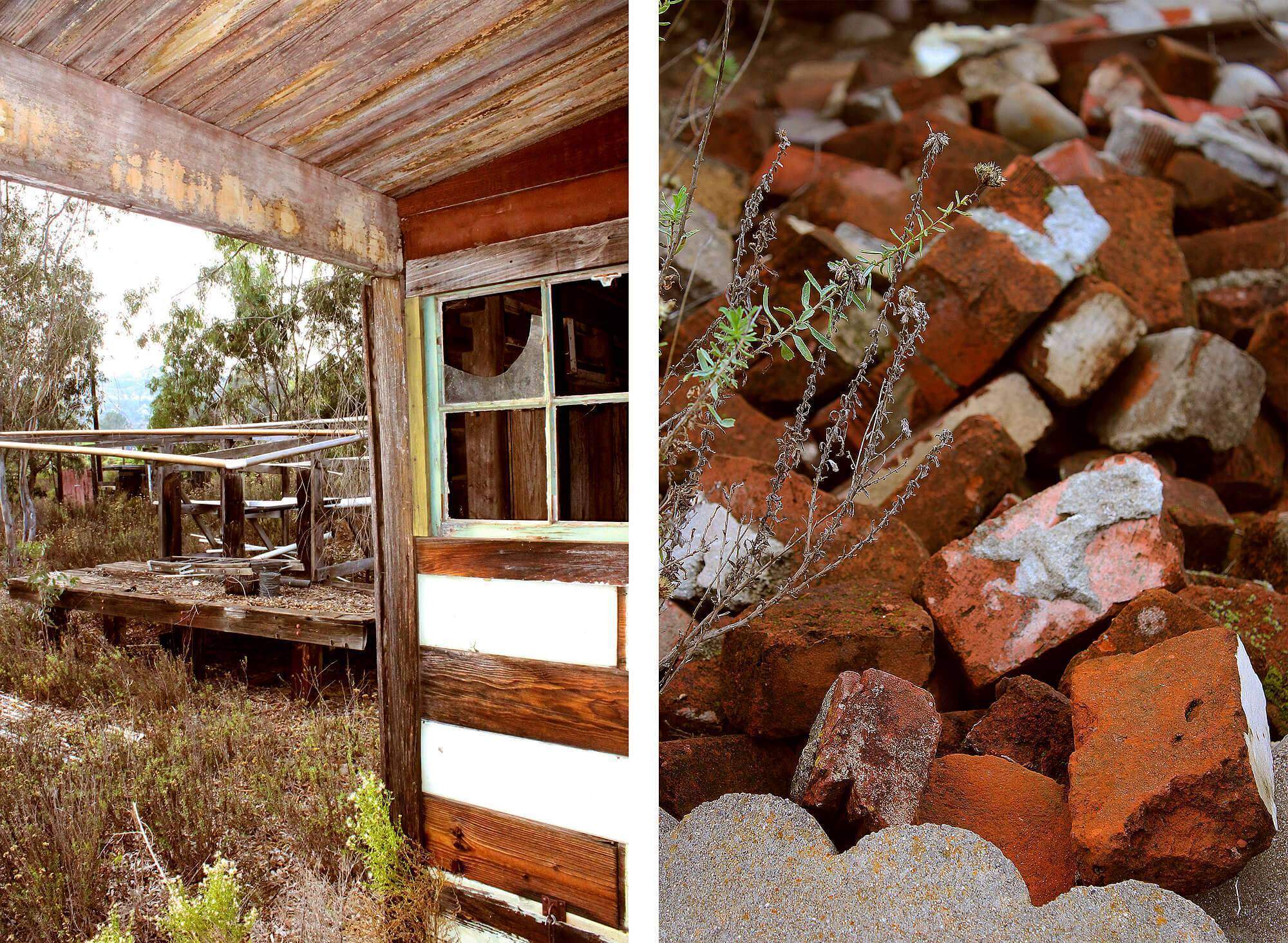