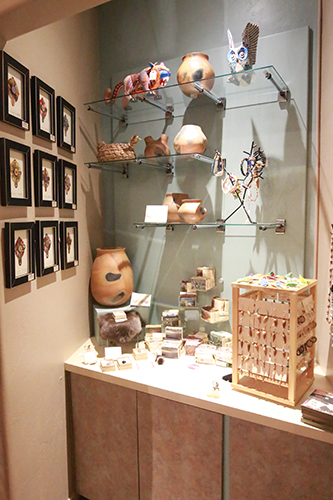 The Barona Cultural museum sits on the Barona Indian reservation near Lakeside and is dedicated to the presentation of the local Kumeyaay People.  The museum has a diverse collection which represents thousands of years of Kumeyaay history, with some objects dating back close to 10,000 years.

The mission of the museum is to educate and help preserve the Kumeyaay's legacy.  There are over 3,000 artifacts, listening alcoves featuring sounds and songs of ancient Kumeyaay life, displays, an extensive library and an outdoor native plant garden to observe and learn from. 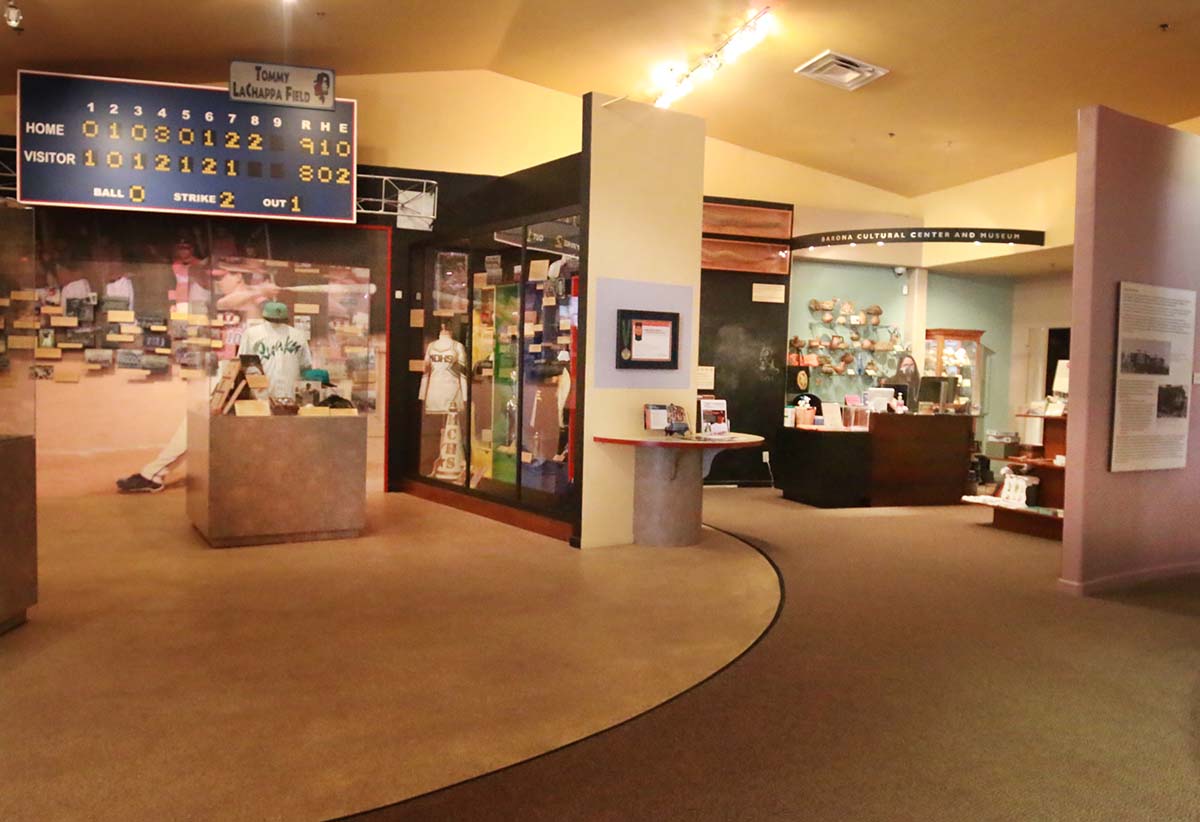 There are also maps and treaties of ancient tribal territories, exhibits featuring Kumeyaay artwork such as basketry, pottery and stone tools and so much more! The museum also provides education and language programs through their changing exhibitions, Native heritage classes, and workshops.

About the Barona Tribe: The Barona Tribe lived thousands of years of peaceful living in San Diego.  Their lives were changed forever in the late 1700's with the arrival of the Spanish missionaries.

They were pushed out of their village and eventually the government established a reservation for them in 1875 called the Captain Grande Reservation. 40 years later, the government decided they wanted the land back to build a reservoir and pushed them out.

Without a home but with some new revenue from the sale of the land, the tribe purchased land on what is now known as the Barona Indian Reservation. The suffered hardship for many years, even without electricity. Things finally turned around for them in the 90's when they consulted with Venture Catalyst and built a casino on their land. Since then, unemployment and welfare dependency has gone down 70%.  Learn more about their tribe here. 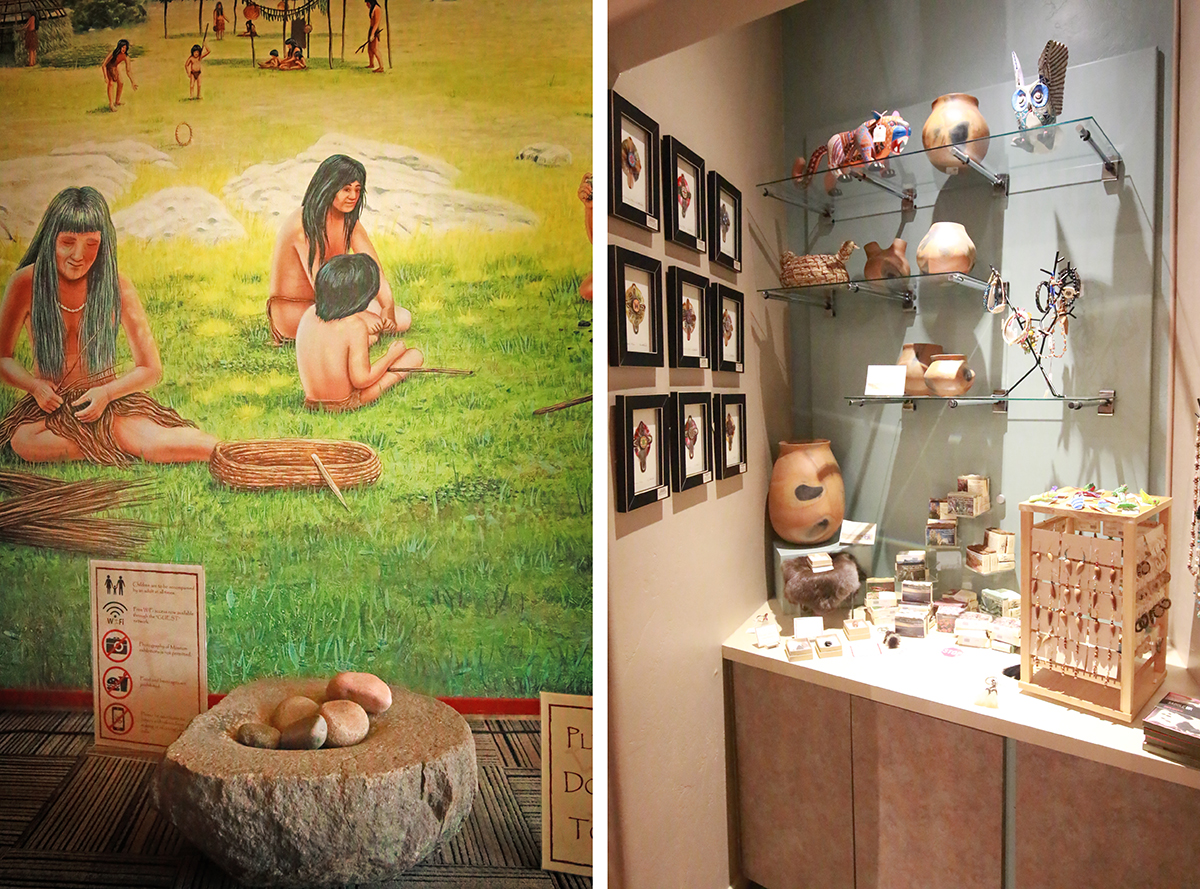 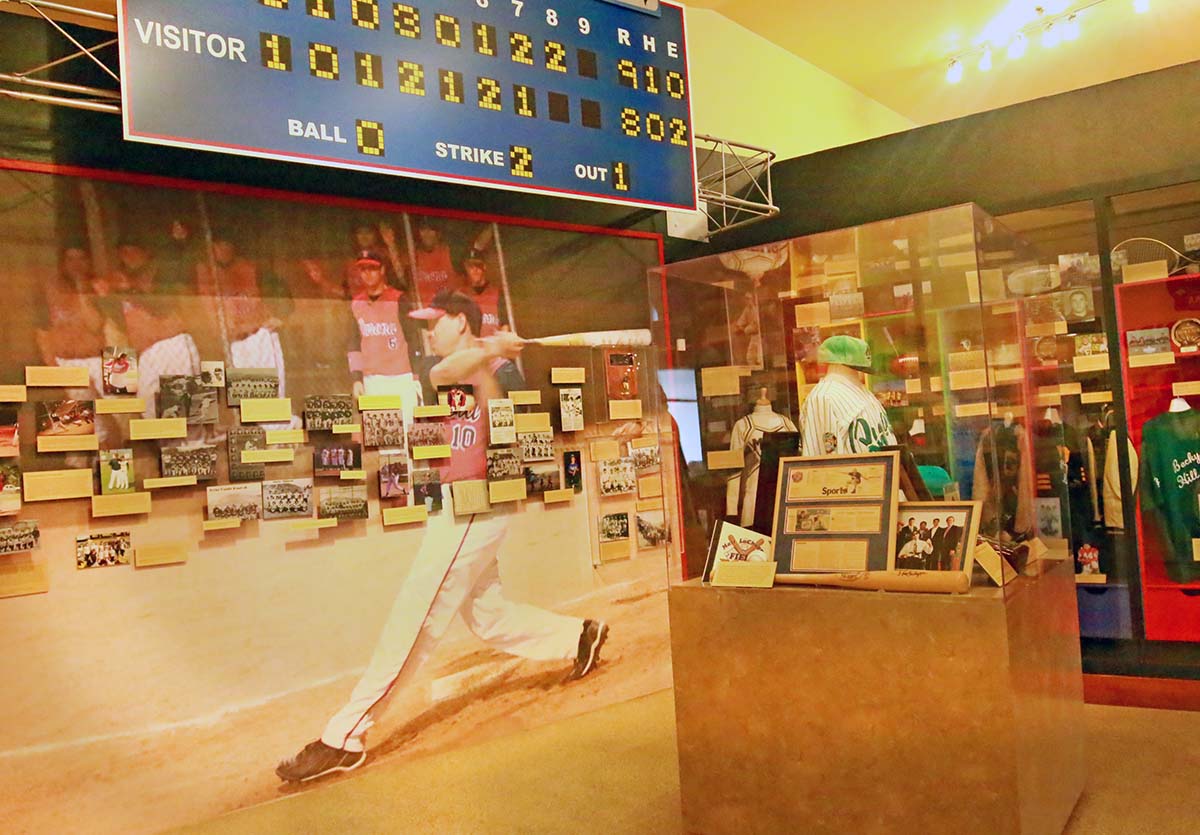 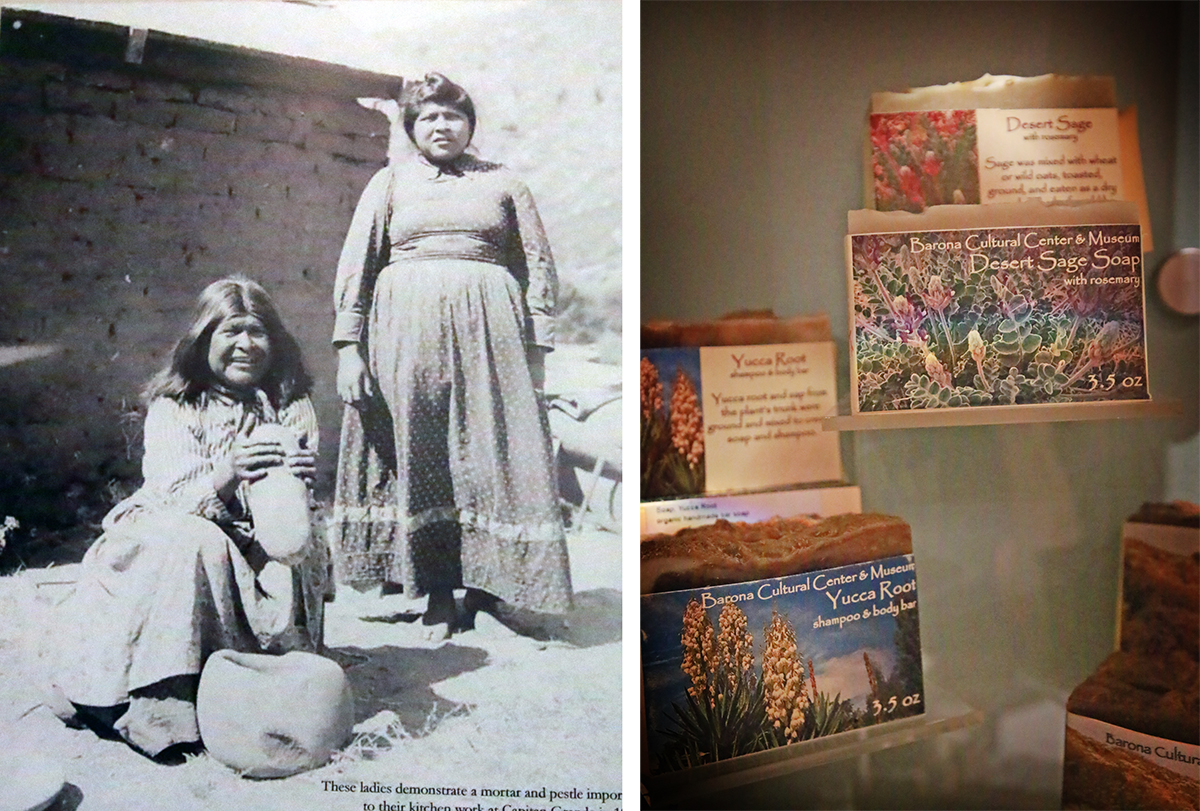 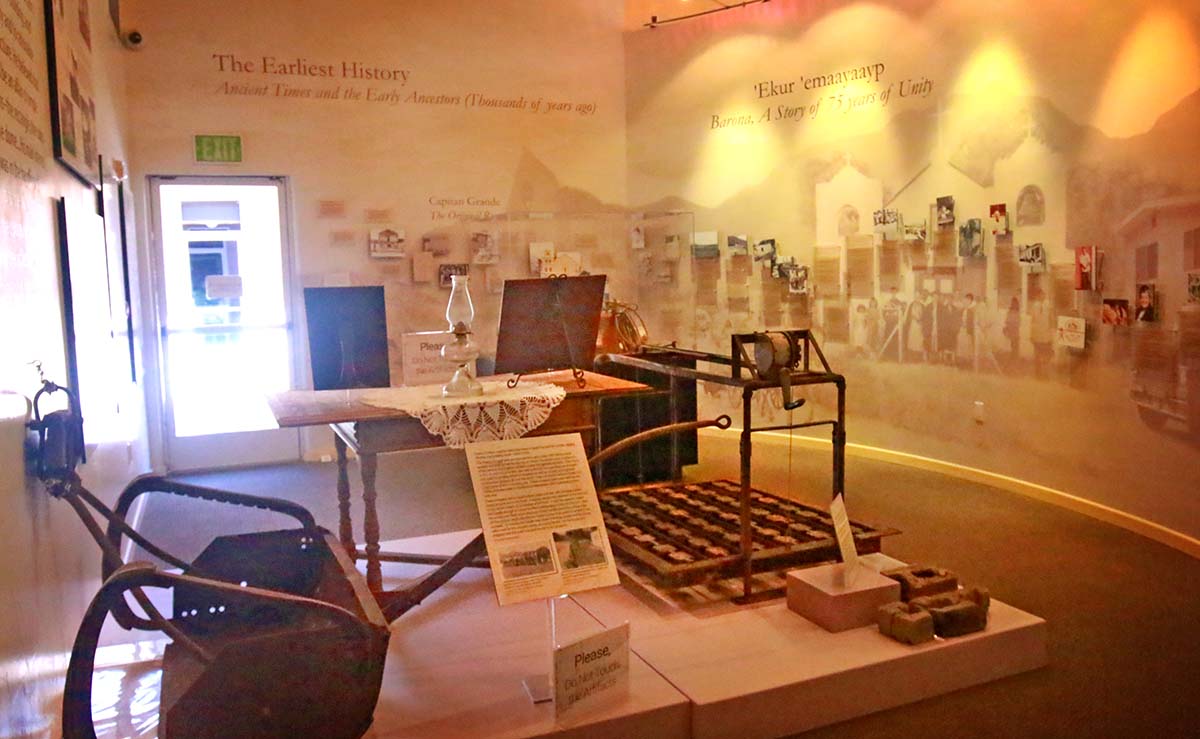 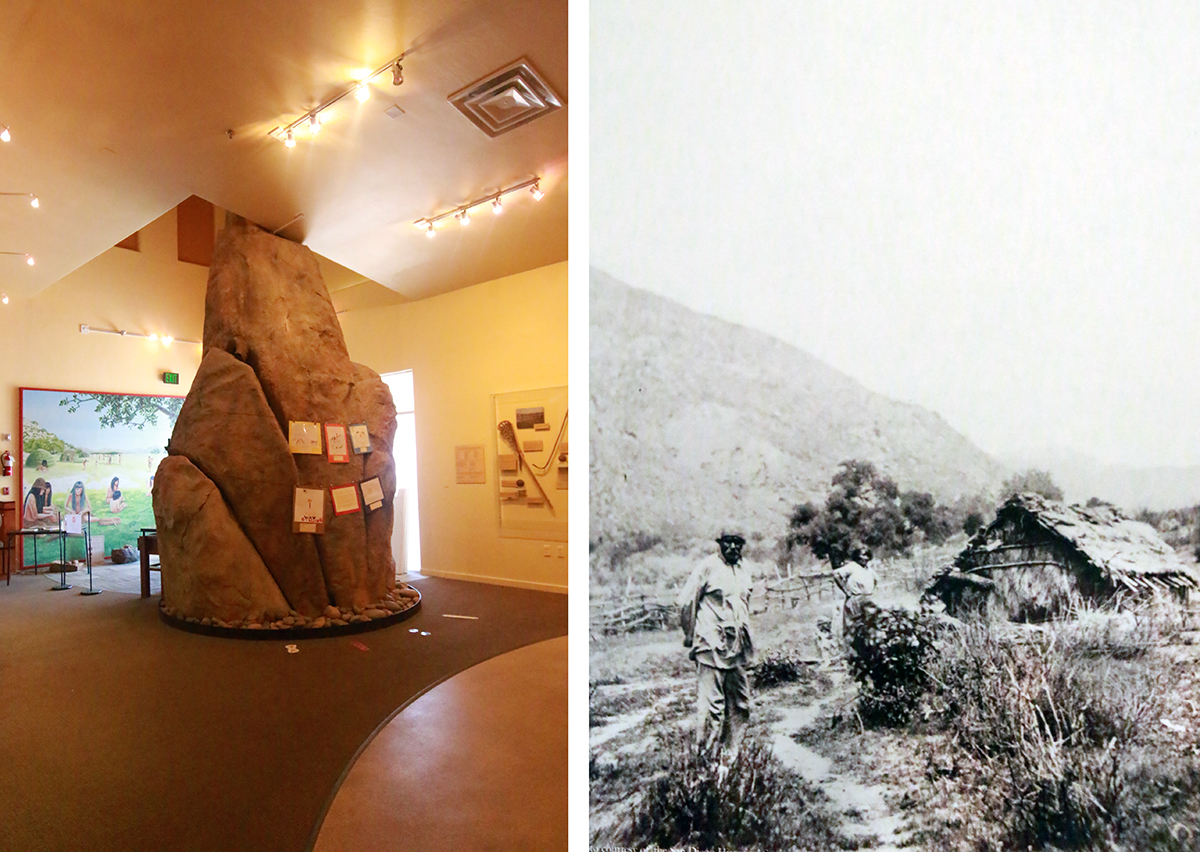 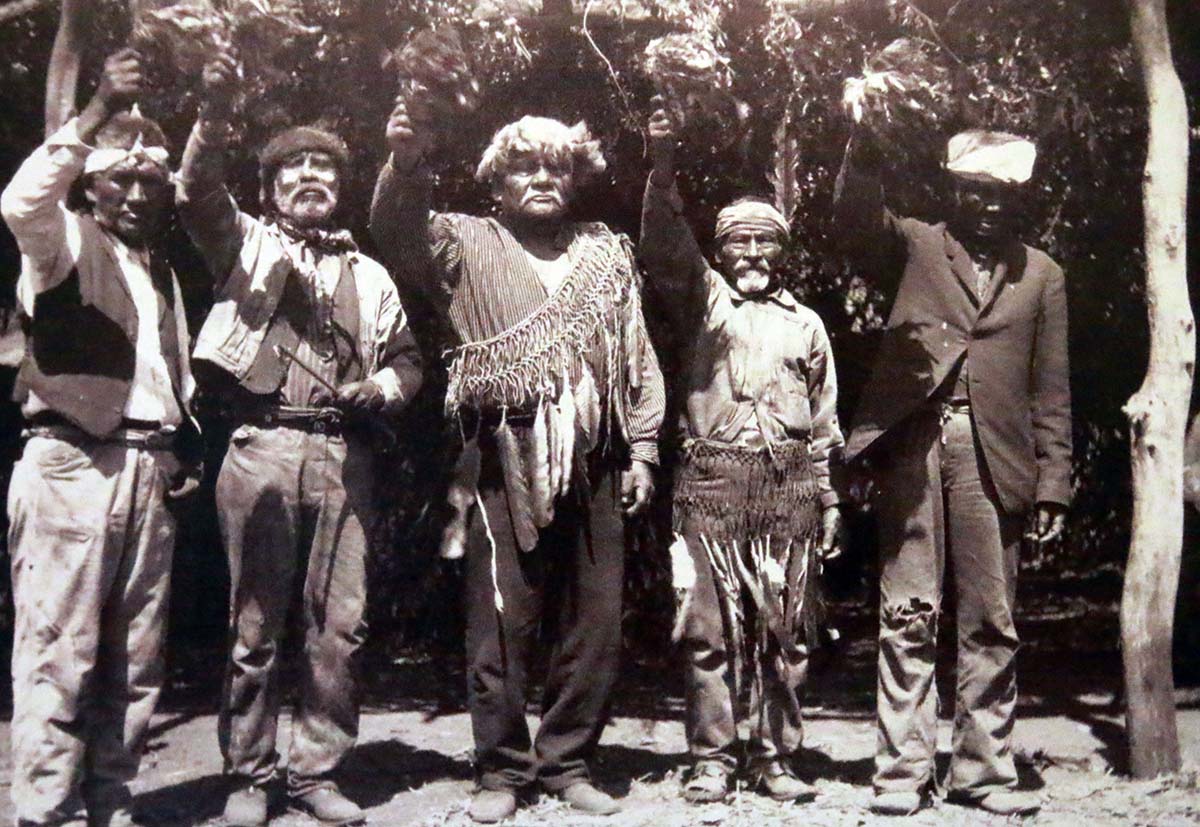 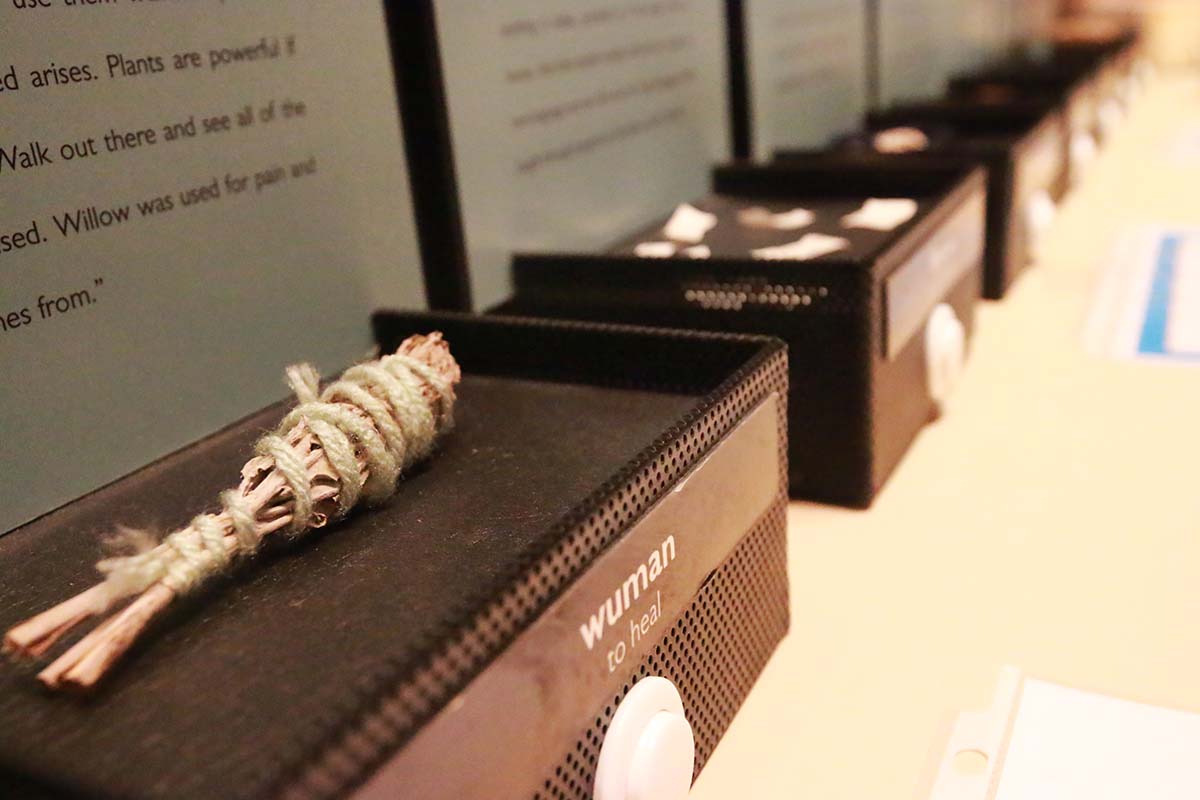 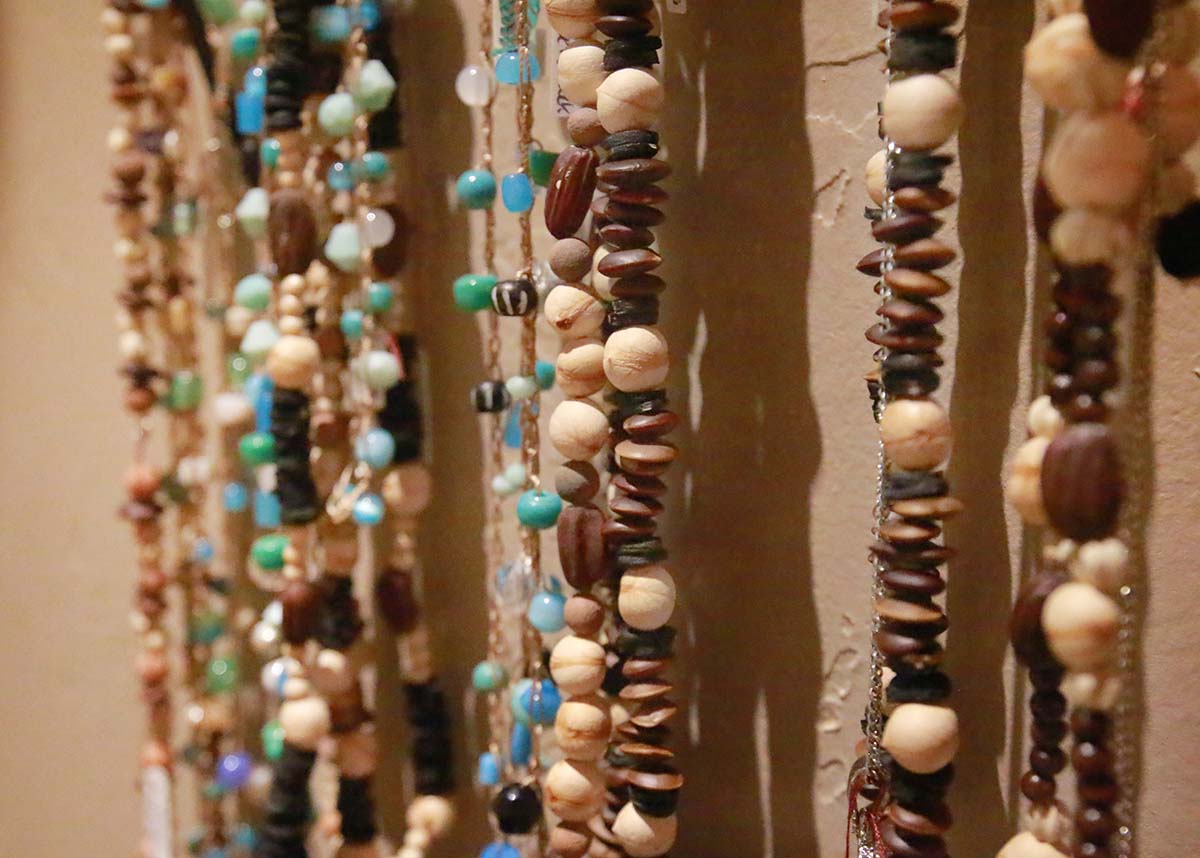 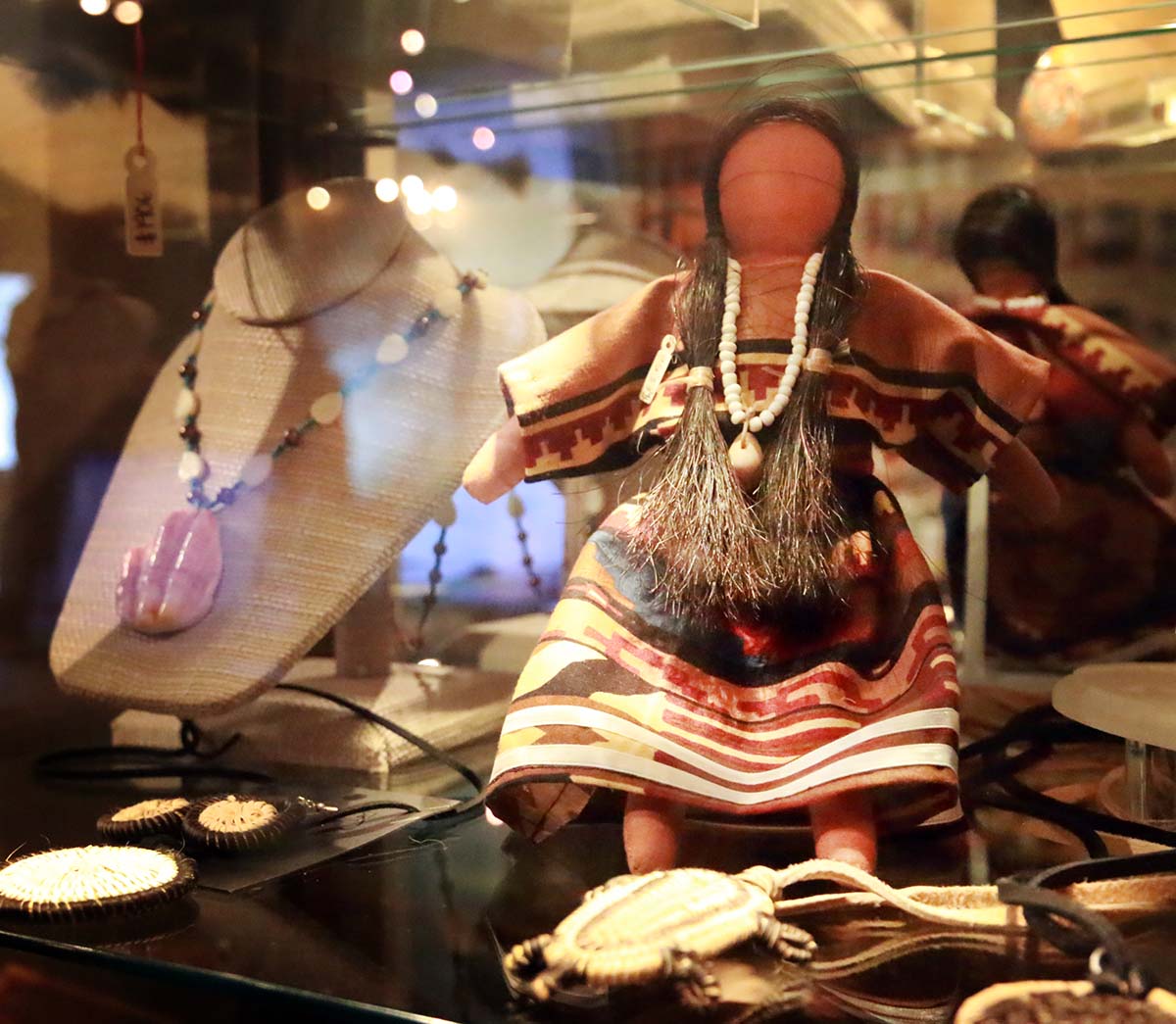 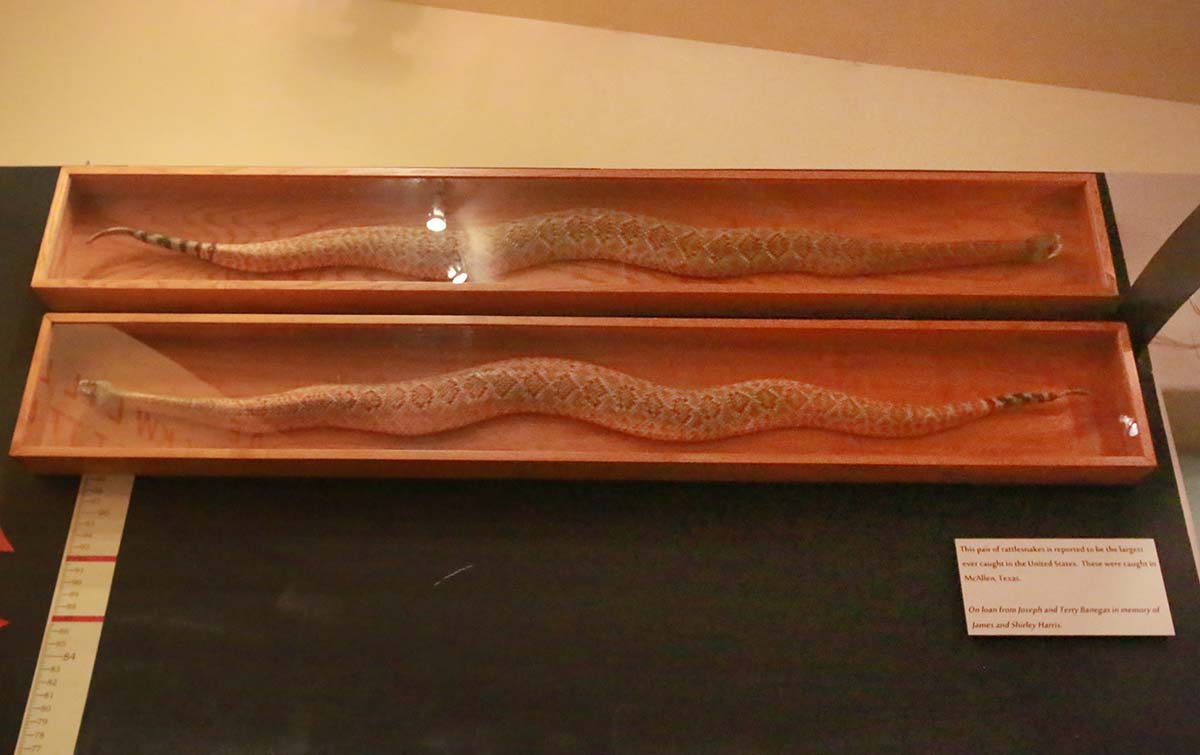 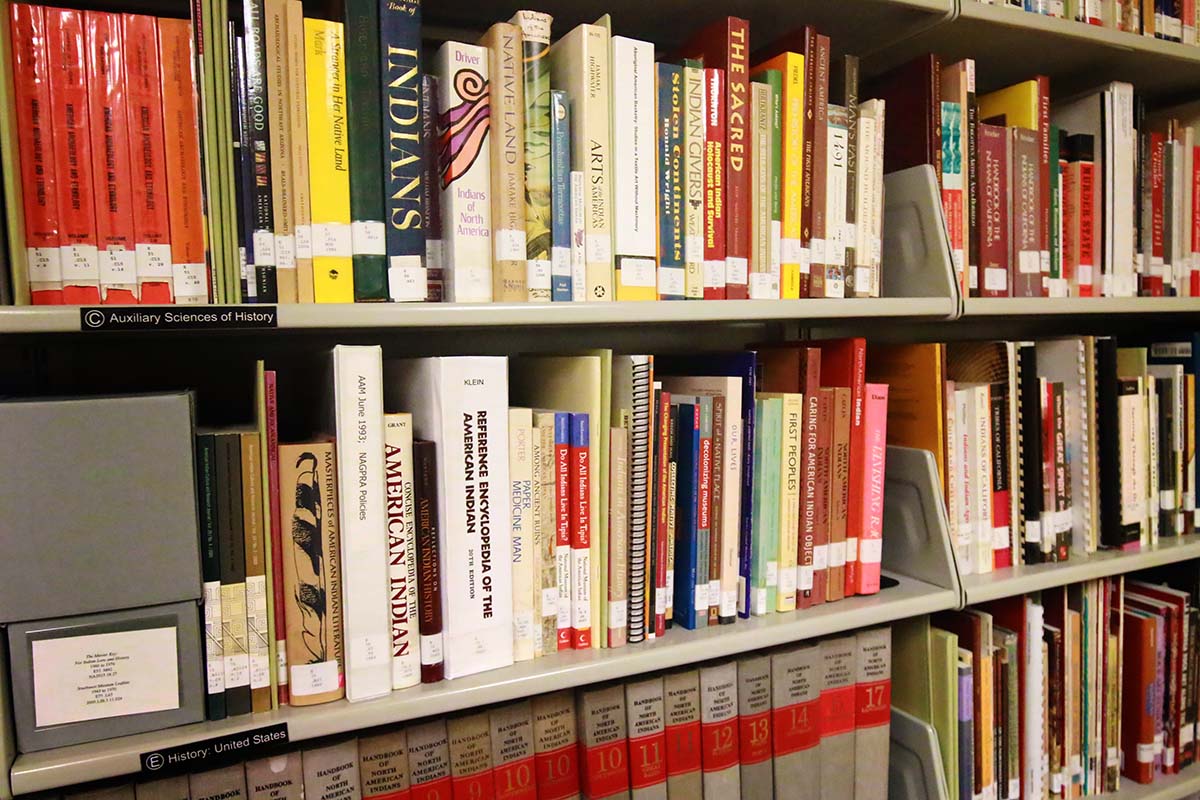