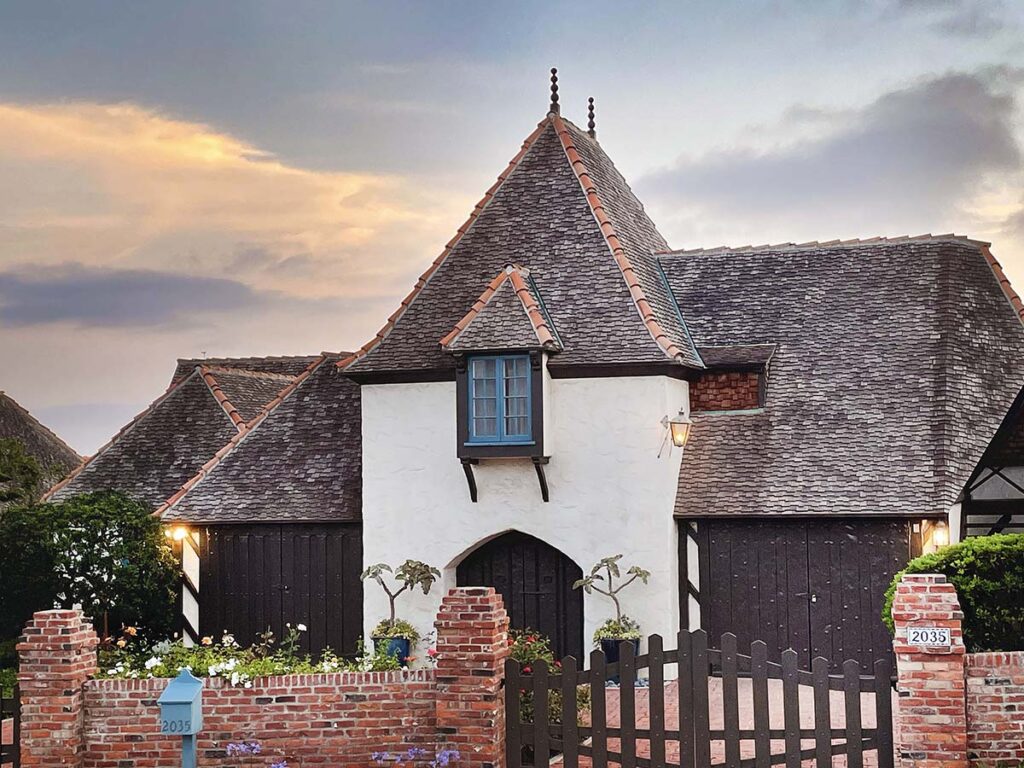 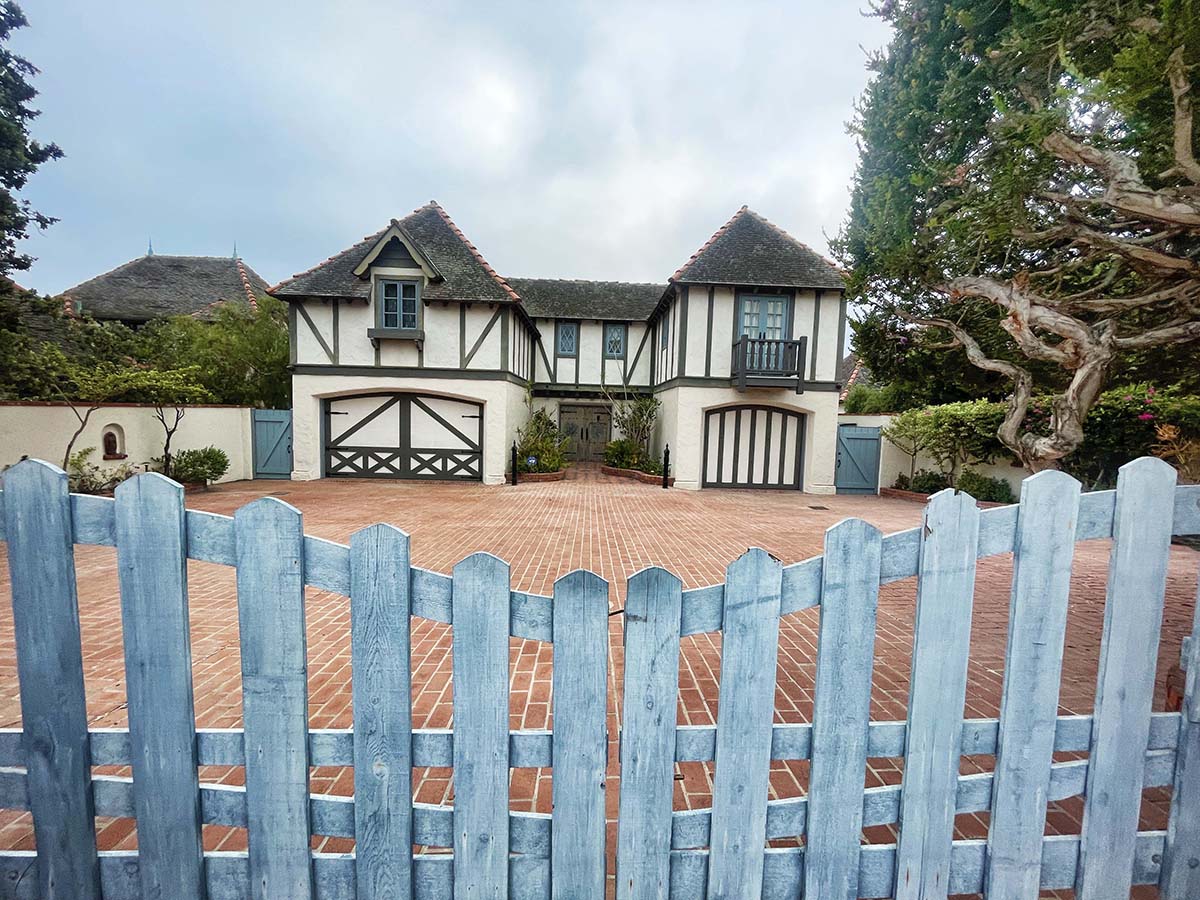 During one of our neighborhood walks in Oceanside, we stumbled upon the most enchanting community that looked straight out of an old French fairytale.

Upon some research I learned that the neighborhood is known as St. Malo, and it turns out is filled with both guarded secrecy and deep-rooted ties to LA’s old money.

Reading up on this place I am surprised I had never heard of it, except, that is exactly how the owners want it to be. One of the properties was actually put on the market recently and the community was described as having “an impeccable reputation of exclusivity and prestige.” Properties rarely hit the market and have been passed down generationally since the 1920’s.

So what is St. Malo all about? Why have we not heard more about it? For starters, it is named after St. Malo, a fishing town In France which largely gained notoriety after many privateers (state-sponsored pirates) relocated here during the middle ages. 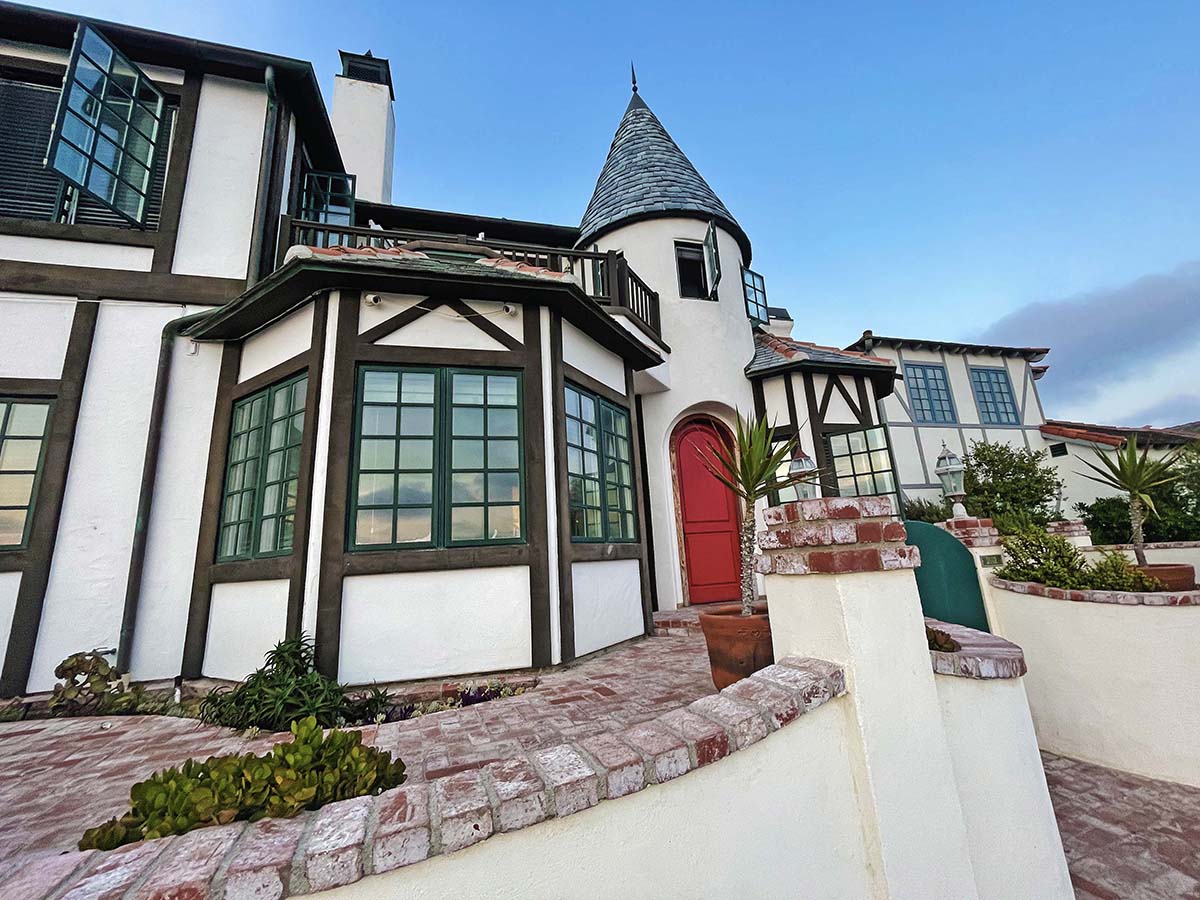 St. Malo, Oceanside was originally built between 1920-1939 as a beach-front, train-accessible getaway for the Los Angeles elite.  It is also believed to be the first gated community in San Diego.

While you’re in the area, make sure to visit Oceanside’s Heritage Park nearby!

The 28 acre property was built by a wealthy resident in Pasadena named Kenyon A. Keith. Ownership of one of the homes was by invite only which consisted of family and close friends.

The same entryway that was built in the 1930’s still stands today, although very much guarded so don’t expect to get inside.  You can, however, walk the streets just outside the gate which have also been built in the same design. 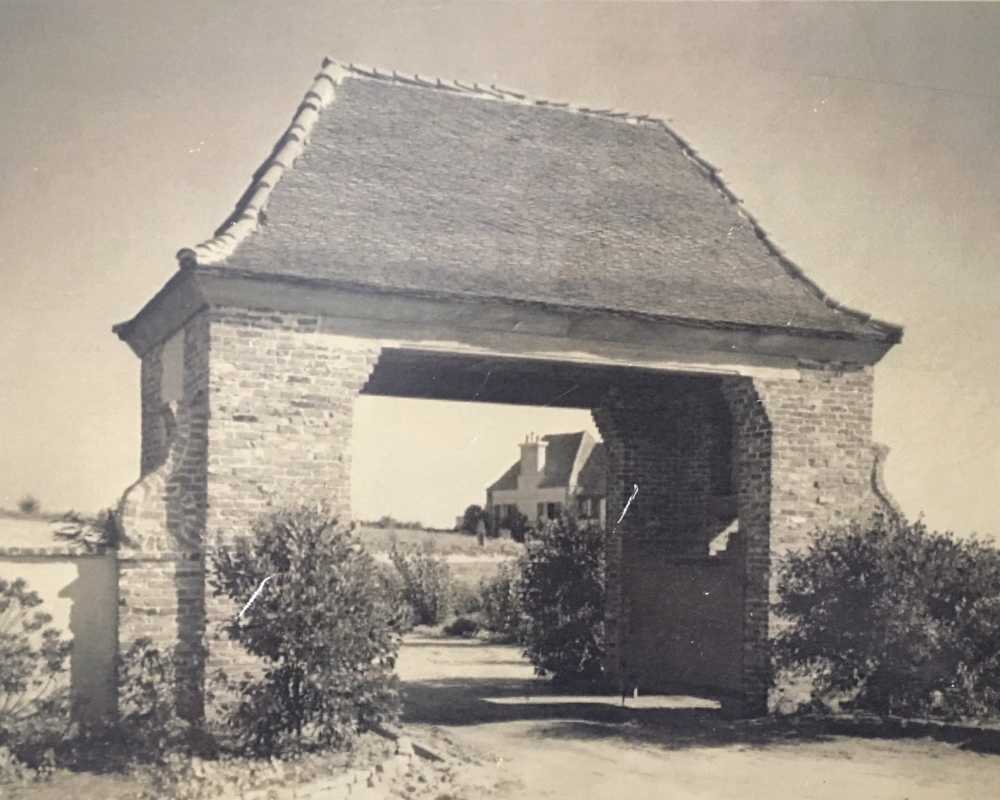 Entrance to the St. Malo beach community circa 1930

And the same entrance today: 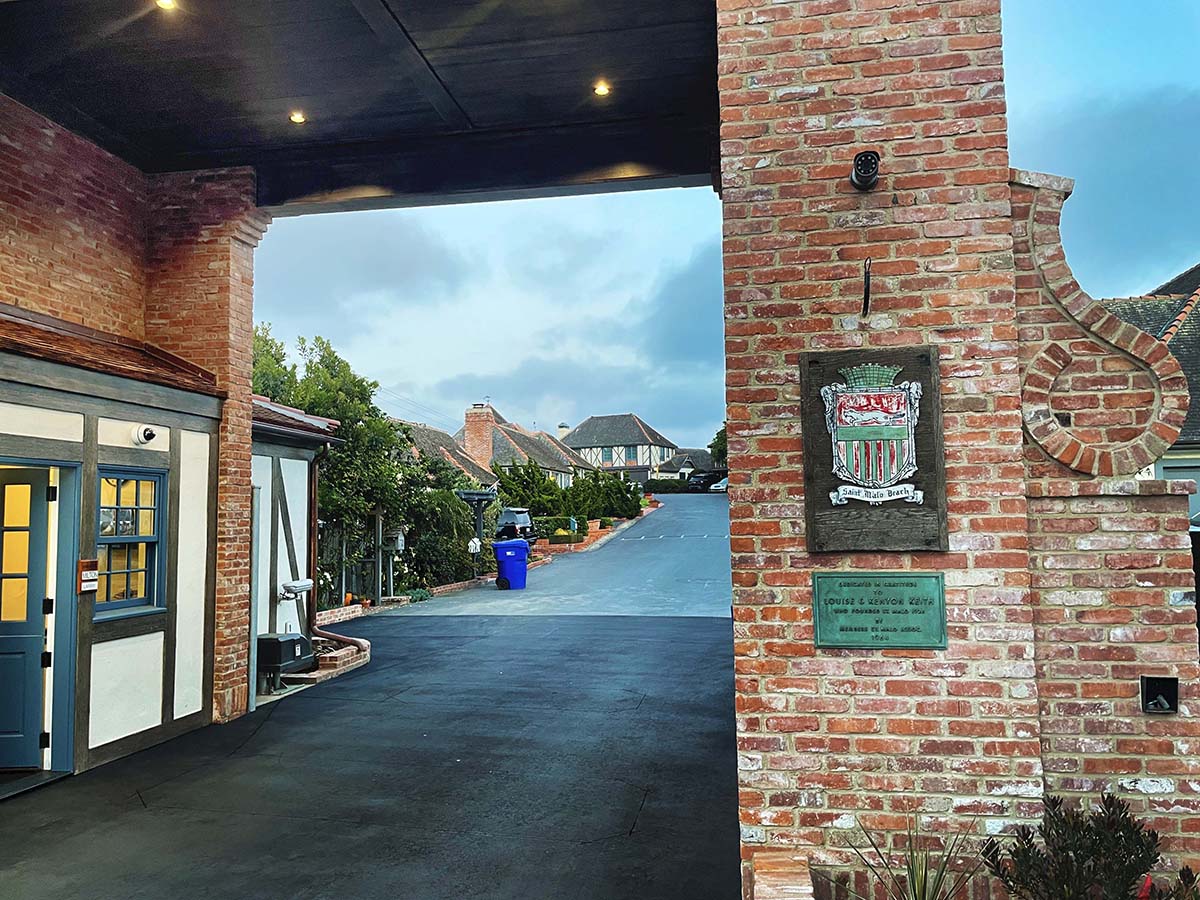 As written above, this is an old money community who highly values their anonymity.  Still, names have been leaked of some of those whom used to live here (and perhaps descendants of them still do).  Some of those names include the daughter of Pillsbury co-founder, Alice Pillsbury, the mayor of Beverly Hills, Hugh Darling, a mining engineer named Desaix Myers, lumber magnate Karl G. Von Platen, and many more.

Apparently over 2/3 of the homes have been owned generationally since the beginning.  That sure says a lot! Most of the homes come with servant quarters as these were not just used as weekend getaways, but more summer retreats.

TIP: After you read this article, check out our list of the Top Hidden Gems in Orange County next! 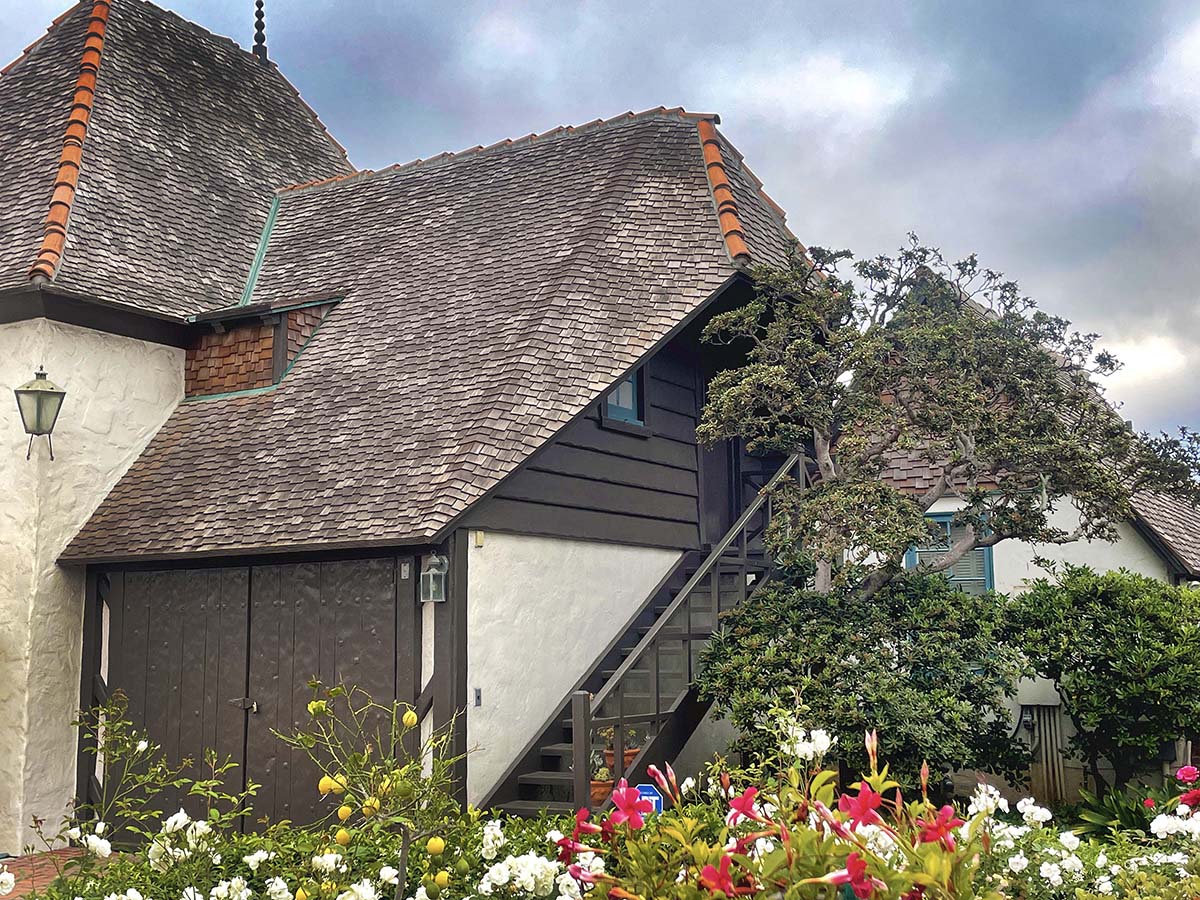 St. Malo would regularly get written about in high society pages in LA and the Los Angeles Times. It was here that the names of the residents would get listed as well as gossip of their activities. Visitors have included Al Capone and even England’s Prince Phillip and Princess Anne. 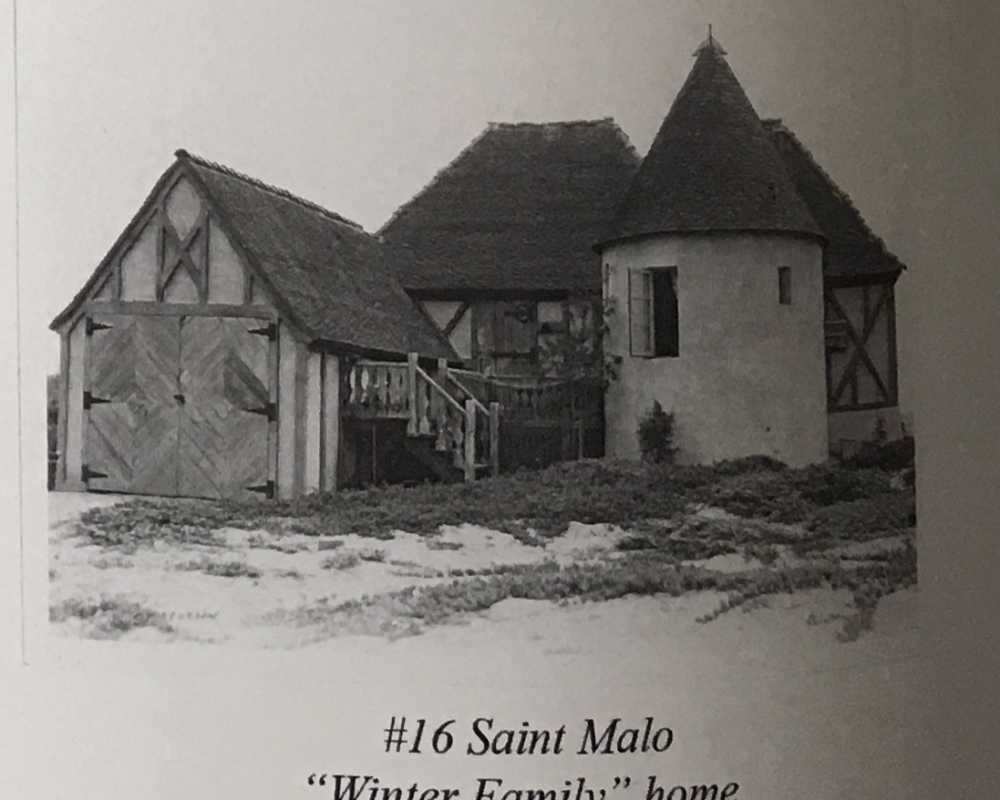 All of the photos I have taken were outside the gated community, but as you can see, it is still quite lovely.  There are also pathways that access small, secret beaches.  Lots of fun! 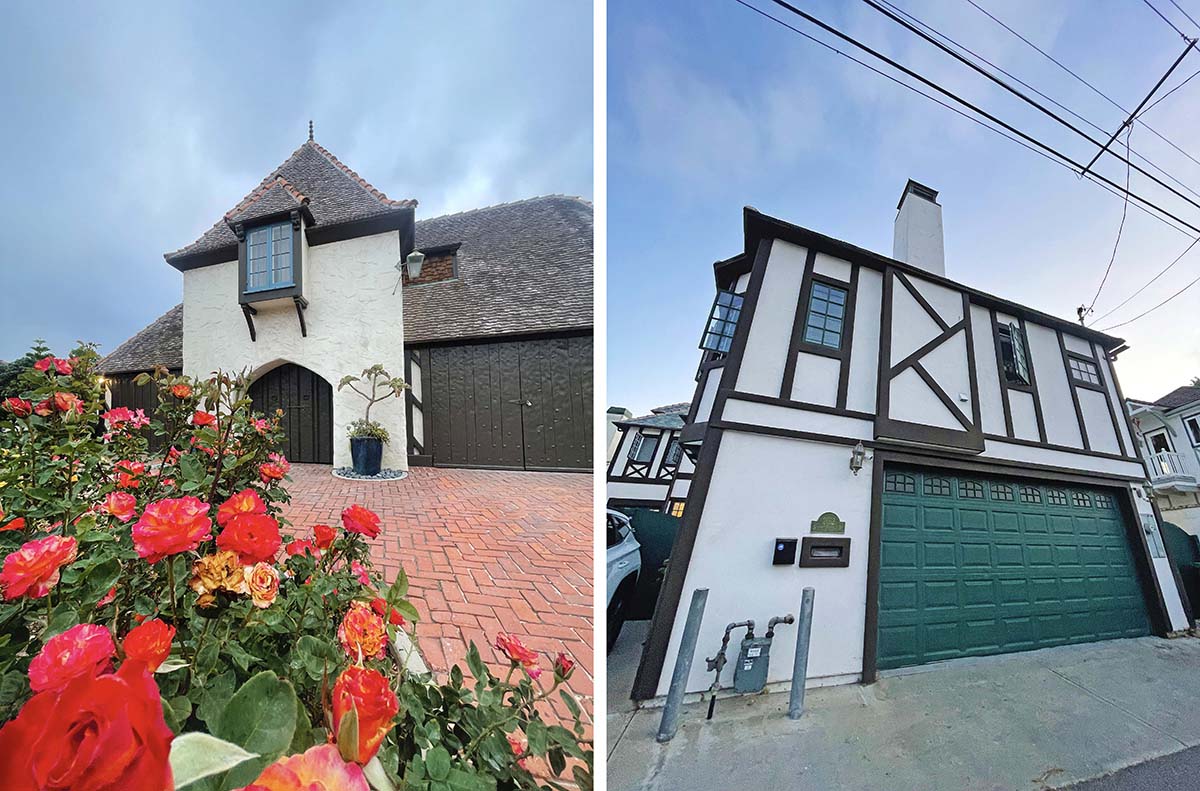 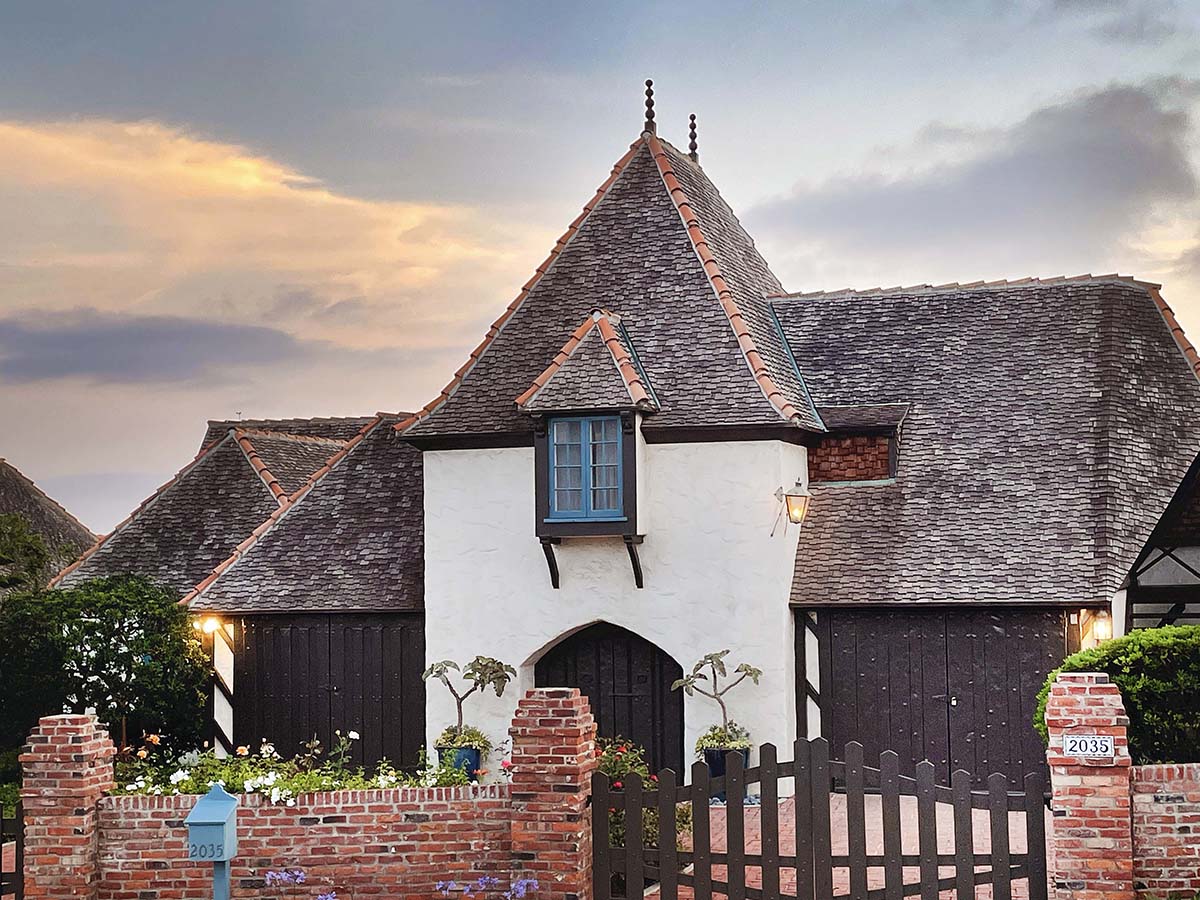 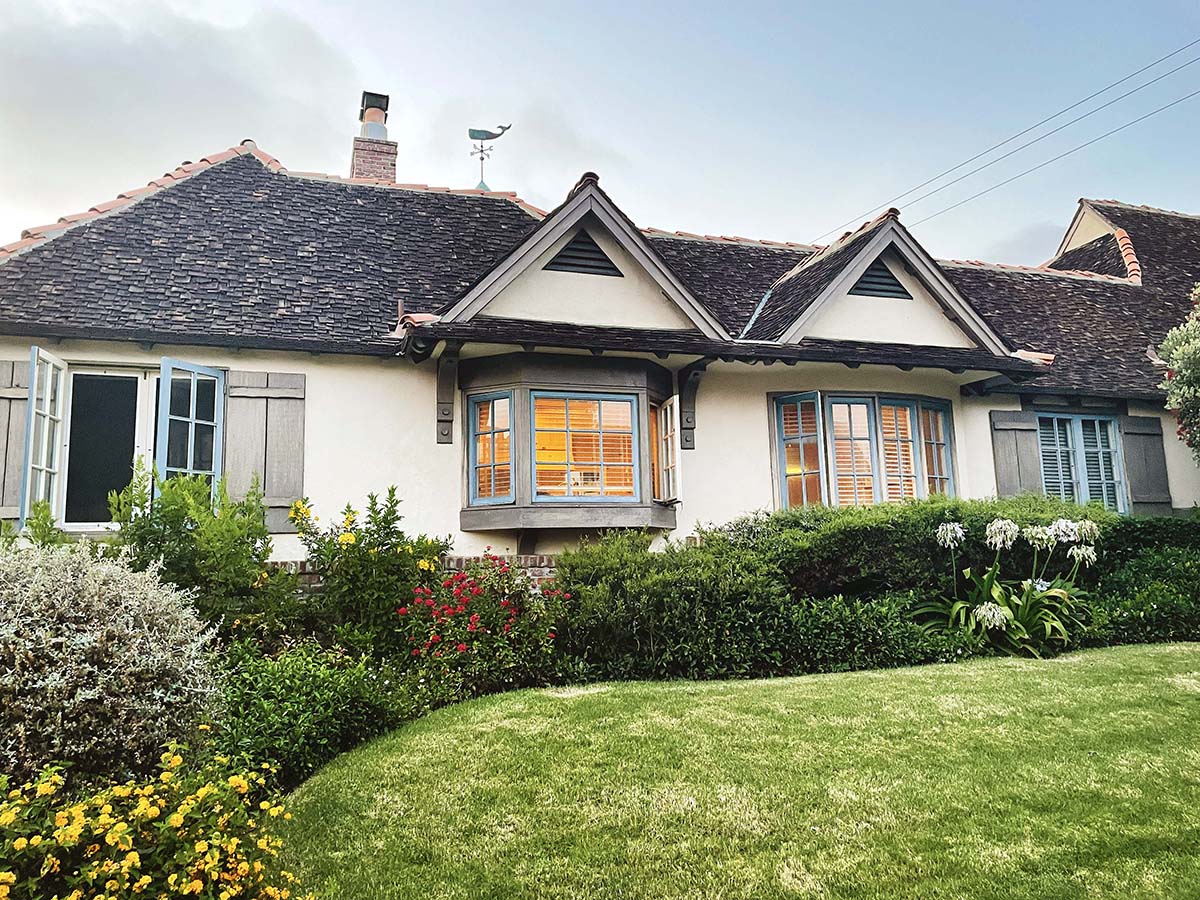 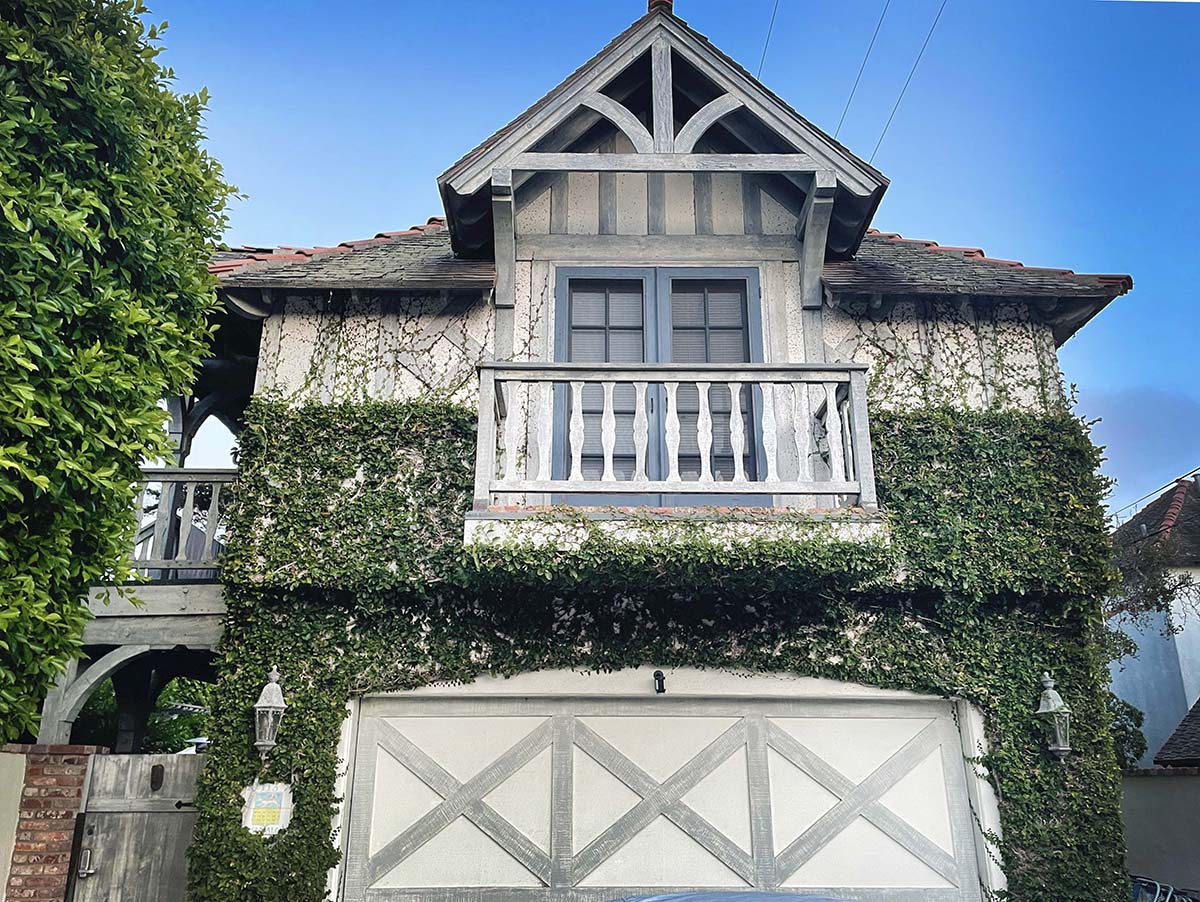 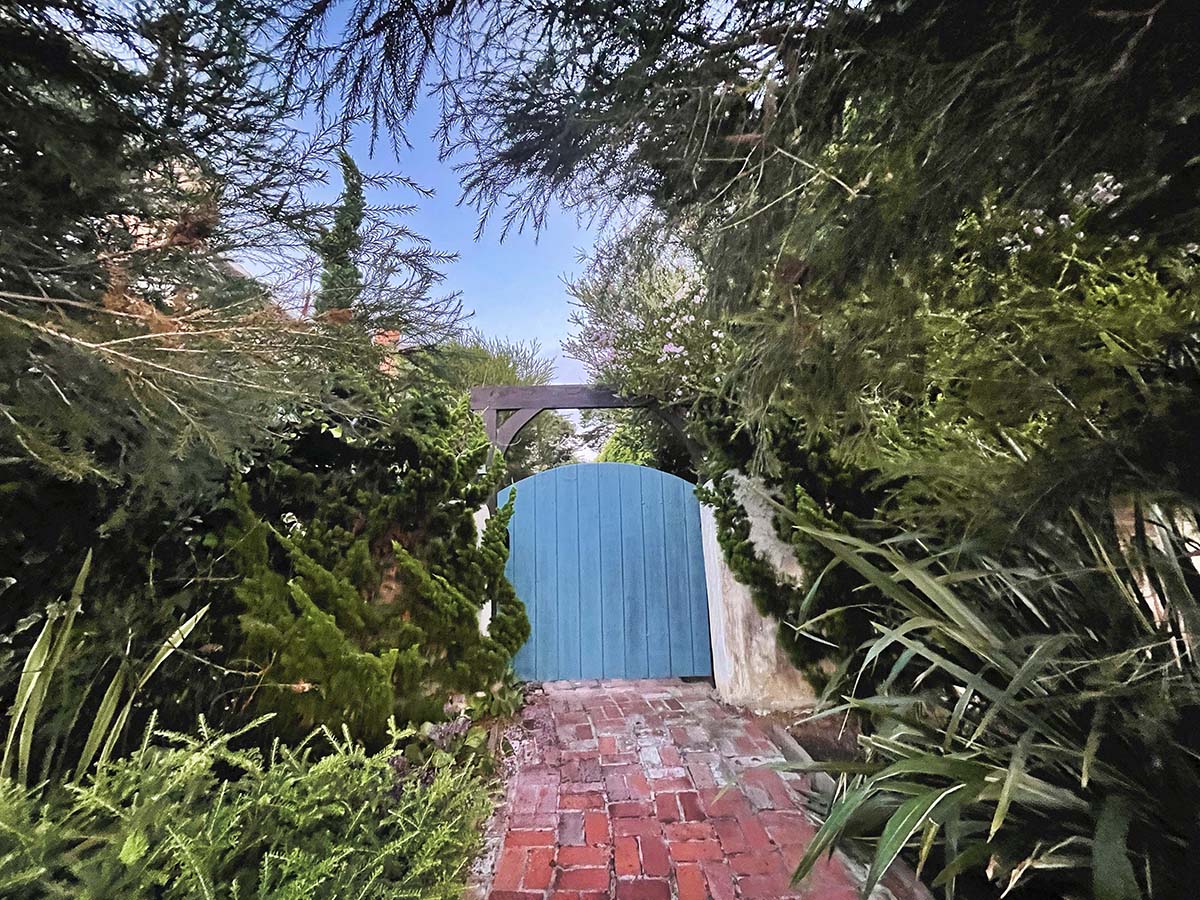 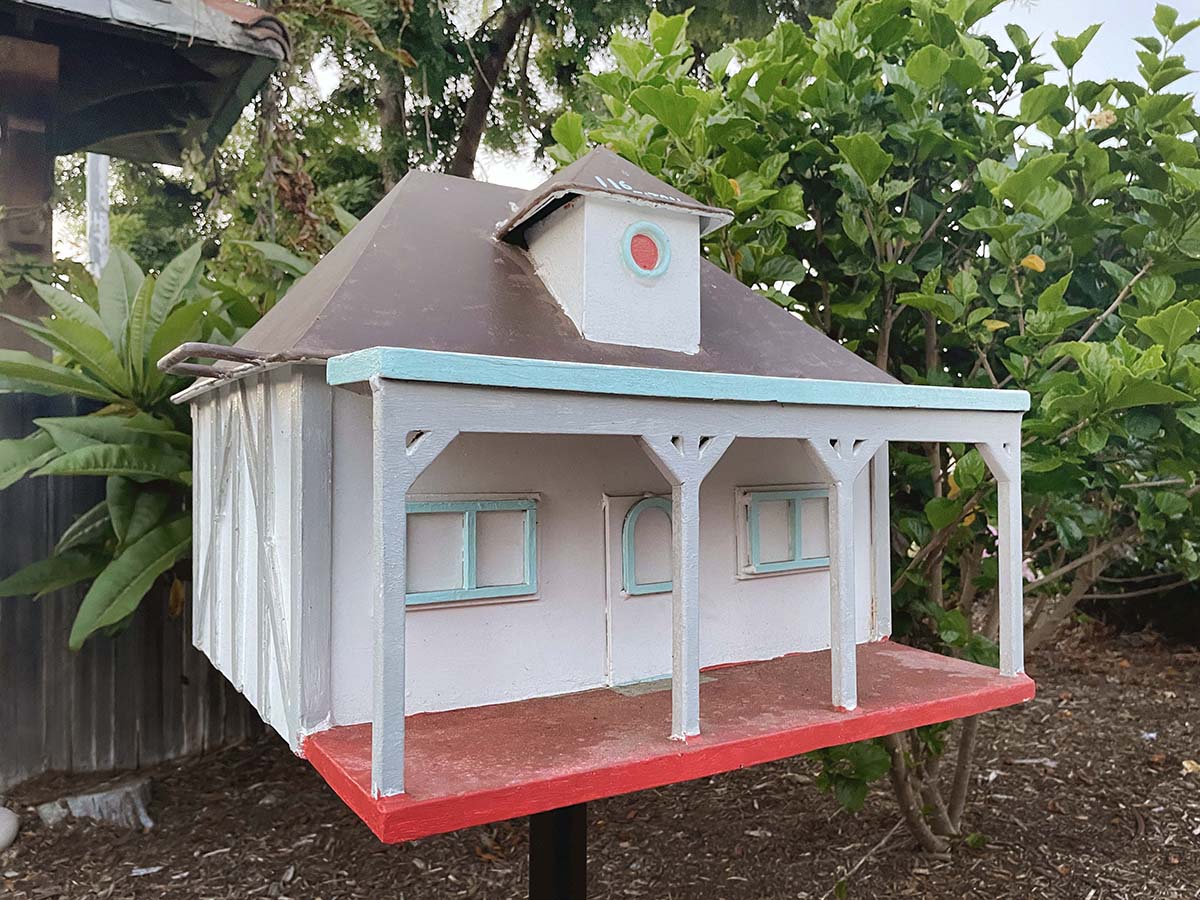 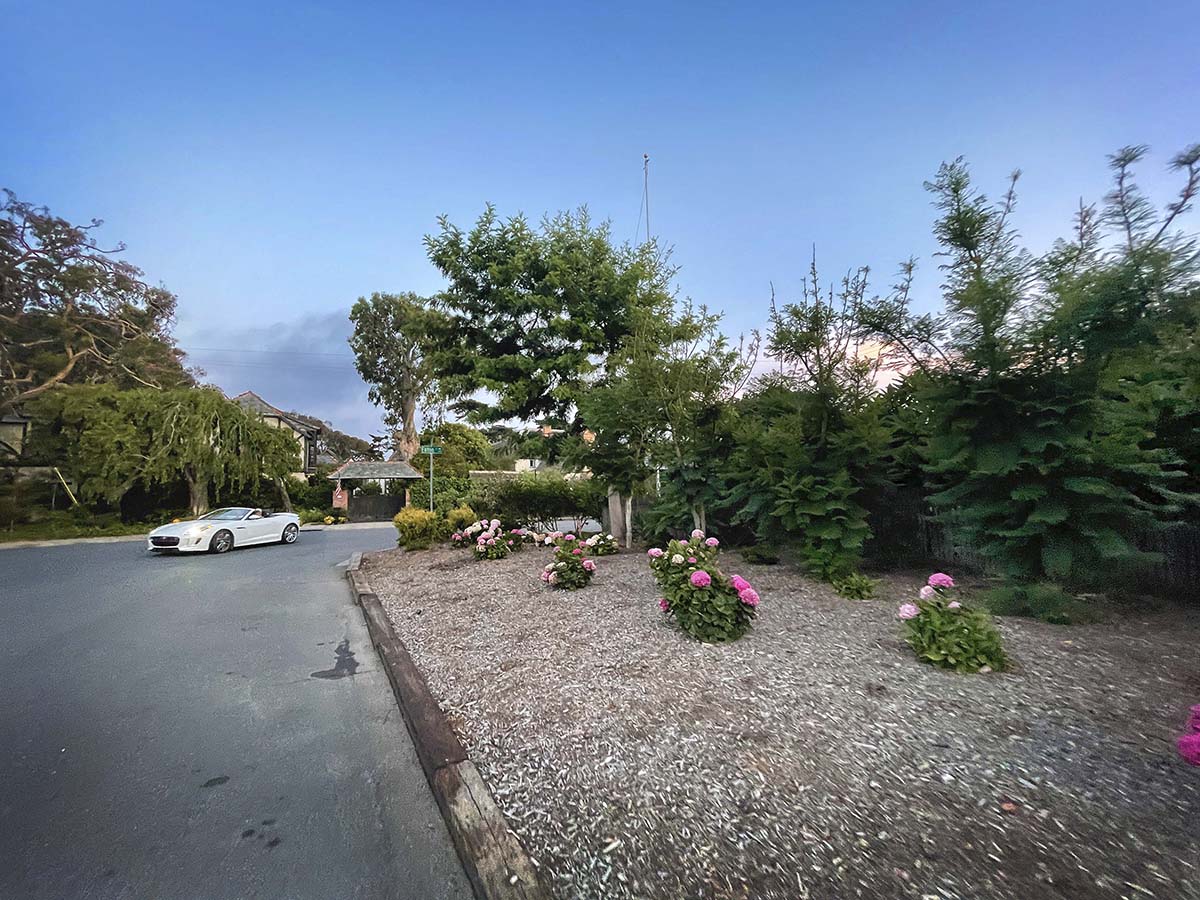 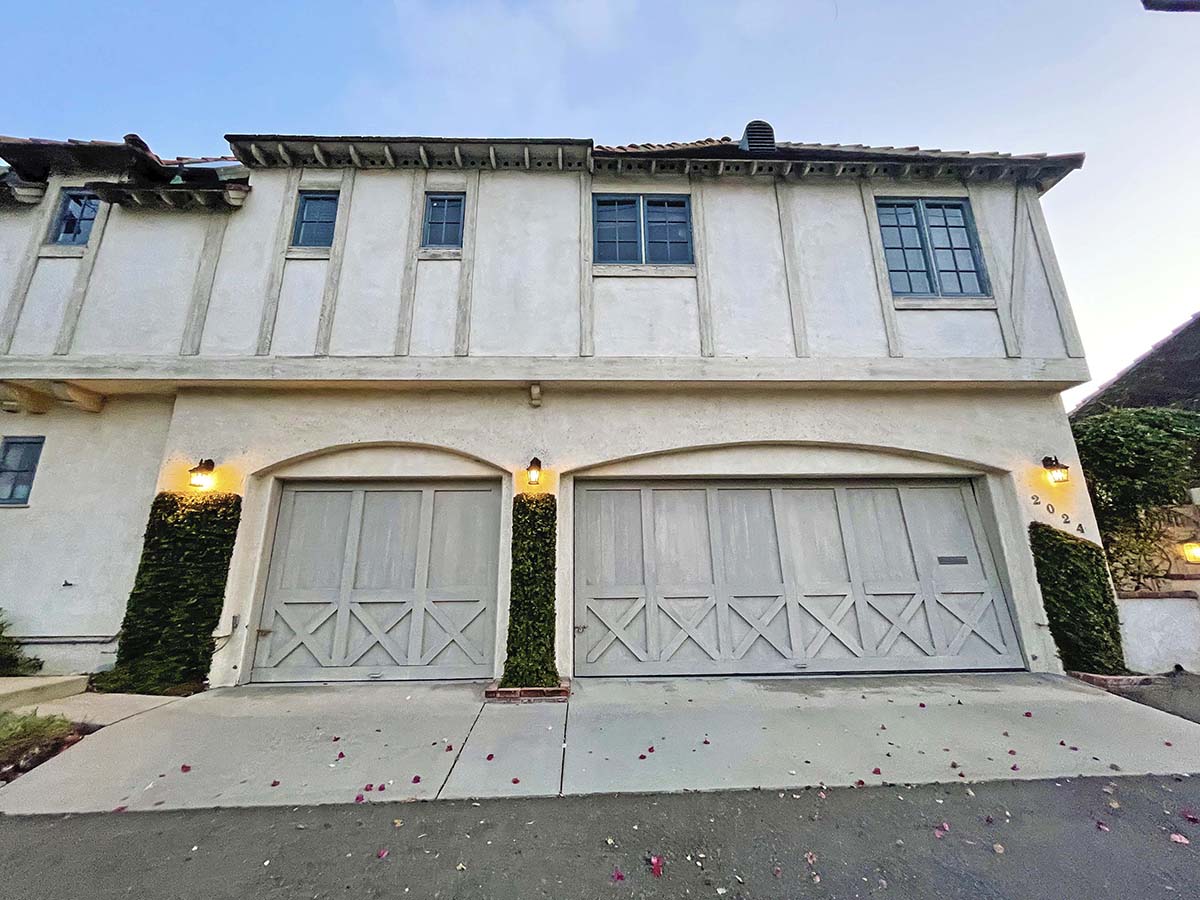 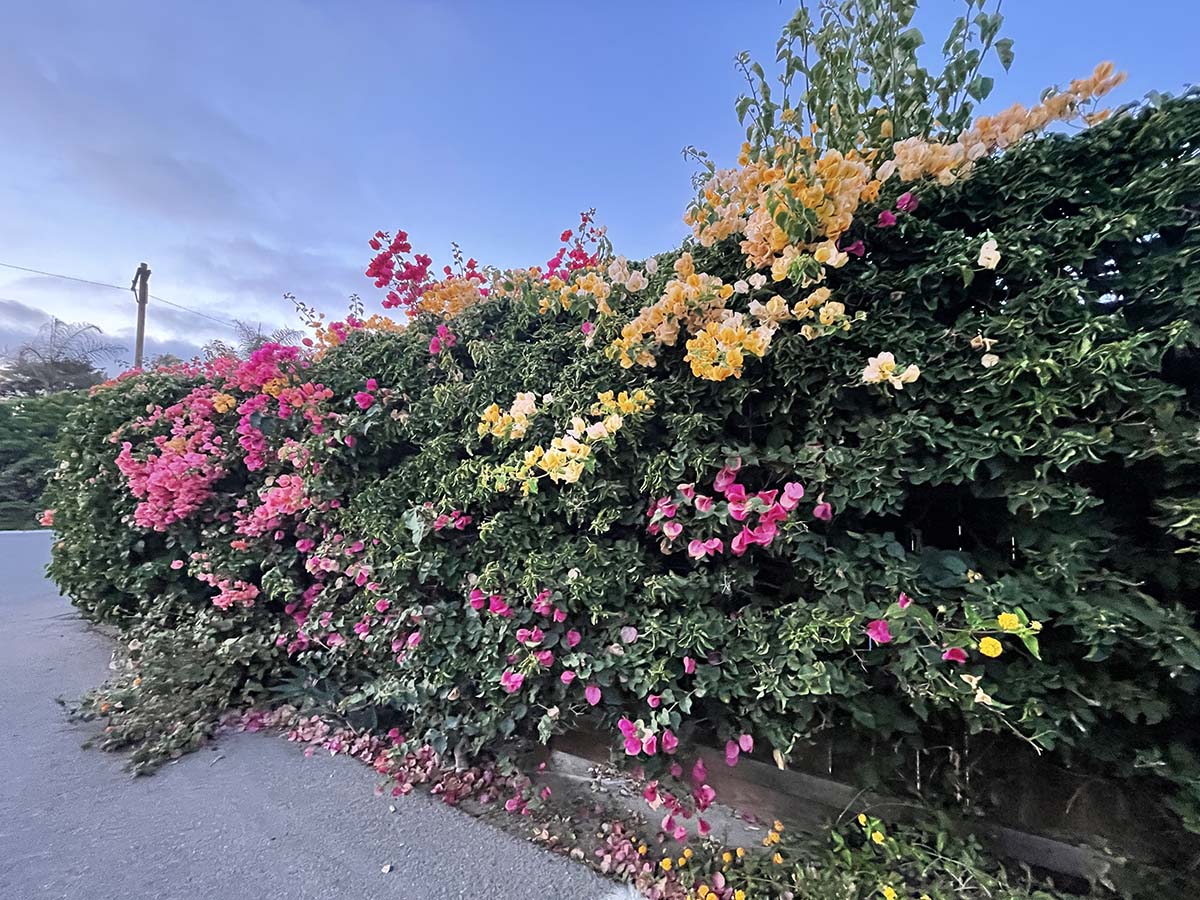