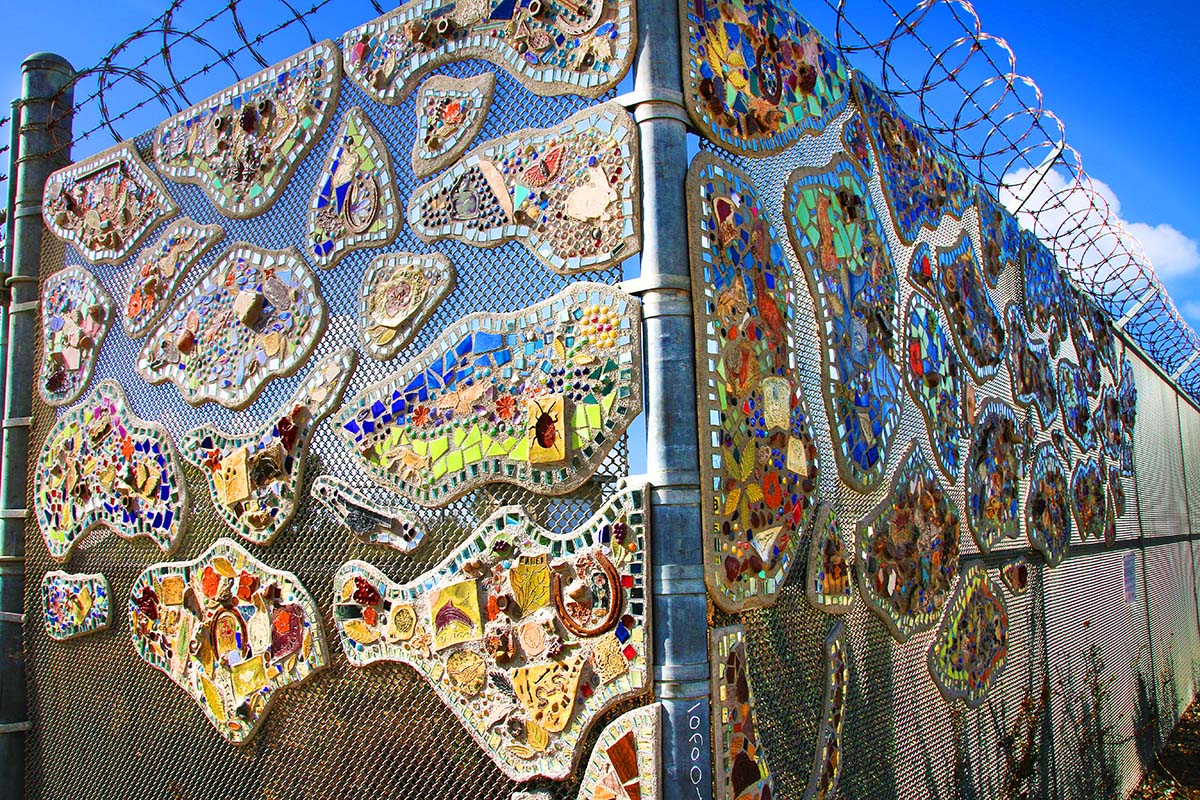 Note: The U.S. Border Patrol allows public access to the park on Saturdays and Sundays between 10:00 a.m. and 2:00 p.m. Visitors to the park must first enter Border Field State Park on Monument Road either by vehicle or, if vehicle access is closed, by foot for 1.8 miles to reach the park at Monument Mesa.

Border Patrol may limit access to the number of visitors allowed in the park and may check IDs. No item can be passed through the fence; this includes food, money, gifts, and notes, and doing so is a customs violation. 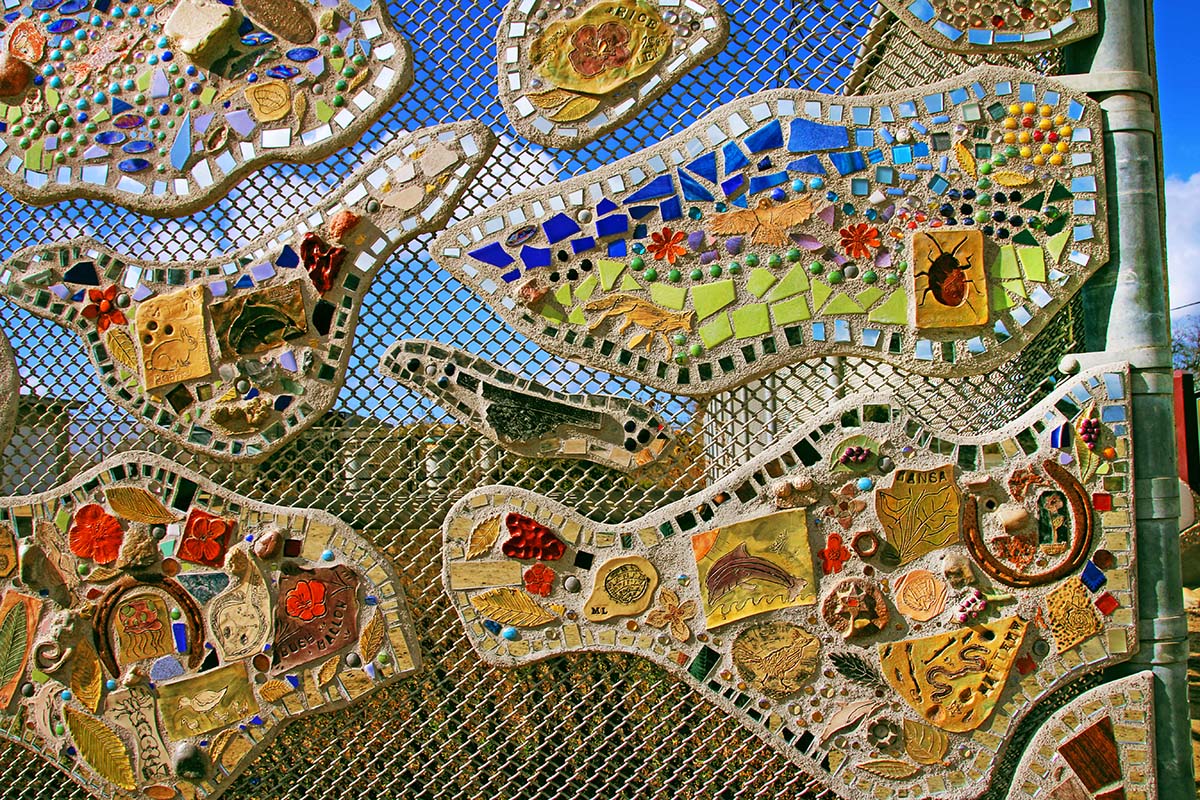 For many generations this park has served as a meeting ground for people to visit family and loved ones, gathering on each side of the fence.  Many people travel from hours away for brief interactions.

Today the fence separating the countries looks more like something you’d see in a prison, which is pretty depressing when trying to connect with people on the other side.  It wasn’t always like this though. 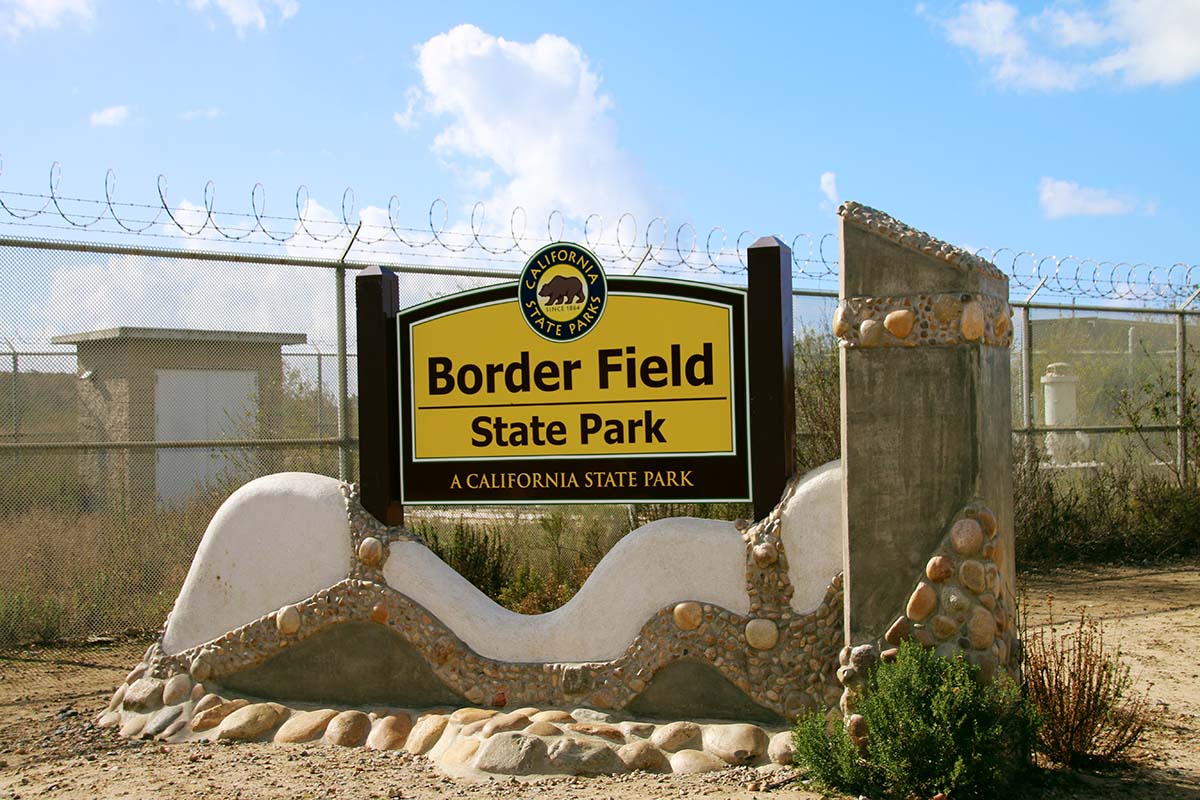 The park was first dedicated in 1971 by First Lady Pat Nixon.  At the time, only a monument and a chain-link fence stood in between the two neighboring countries.  It was truly a place of friendship.  You could hold hands, share gifts and food with each other back then.

Unfortunately security got much stronger as the decades passed, especially after 9/11.  In 2009 the park was temporarily closed as the U.S. Department of Homeland Security reconstructed the park with the much stronger, impenetrable fence we see today along with new visiting hours.

The revision received much back-lash from visitors and activists alike for good reason.

While you’re in the area, make sure to visit the Tijuana River Valley Regional Park Butterfly & Bird Garden!

There is now a 30-minute time limit at the fence, only 10 people are allowed at the fence at a time and photos and videos are not permitted on the U.S side of the fence. It feels more like you’re getting a brief visit of a loved one in jail and moving further and further away from anything that should be called Friendship Park. 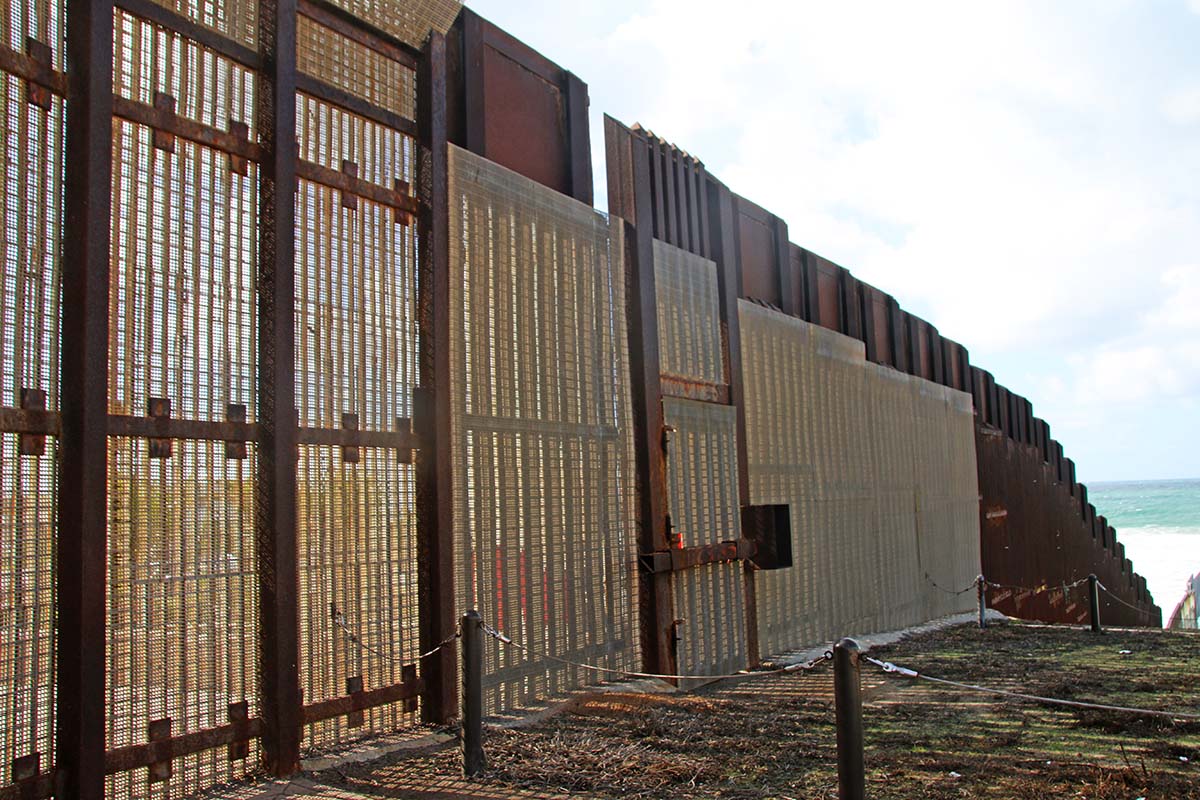 One thing that is still allowed is joint prayer. Two pastors from the Border Church hold service every Sunday at the same time on opposite sides of the fence.

The decision to crack down came in part after a convicted drug smuggler was granted permission by Border Angel founder, Enrique Morones, to get married at the park unbeknownst to Border Patrol.  The groom, Brian Houston, was no longer allowed in Mexico after being caught smuggling 43 pounds of heroin, 43 pounds of cocaine, and 47 pounds of meth across the border just a few miles east of the park.

How he was able to get approved to be the chosen one for a wedding has resulted in a lot of finger-pointing, but regardless, tight restrictions have been in place since.

There are also bunkers a stone’s throw from here which are no longer legally accessible.

We took the 1.8 mile walk to Friendship Park from Border Field State Park: 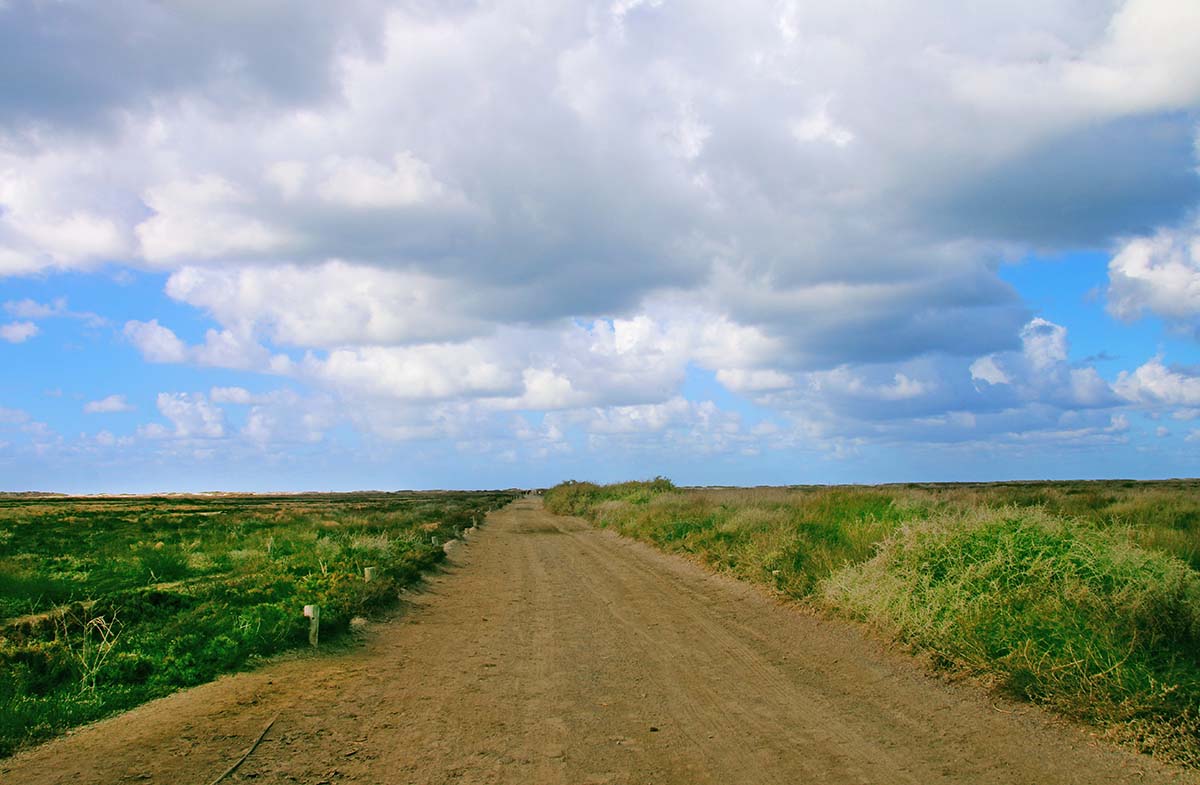 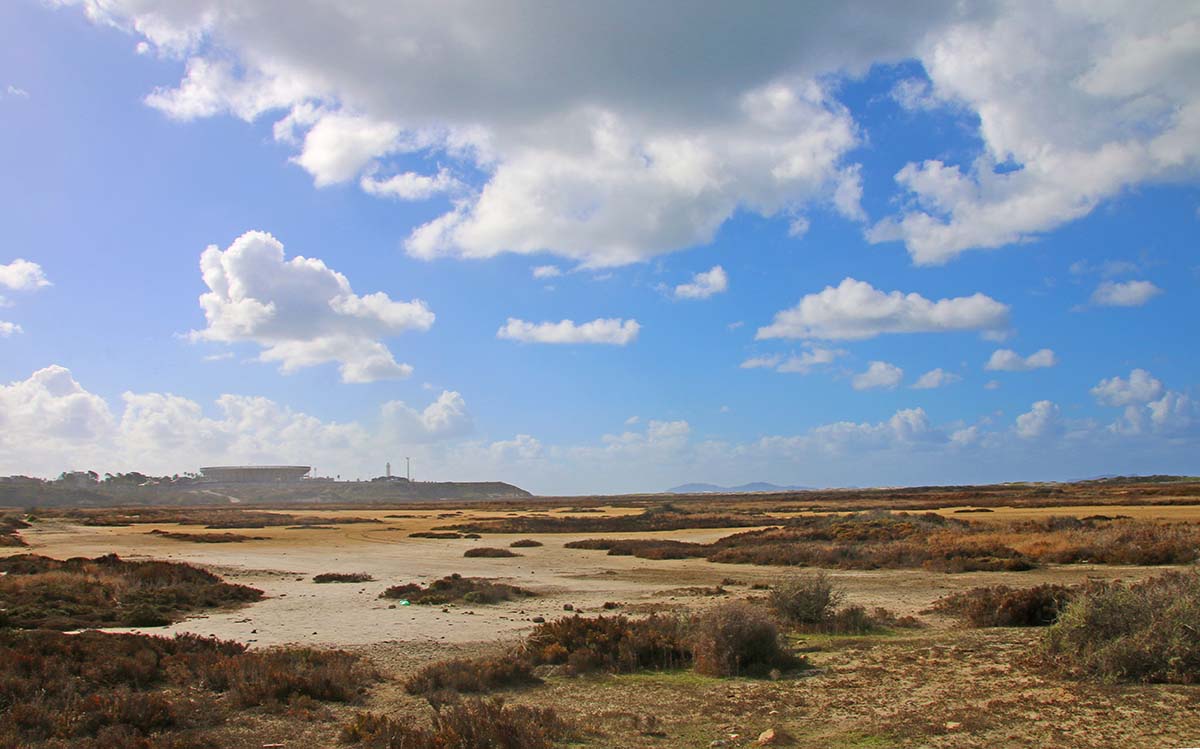 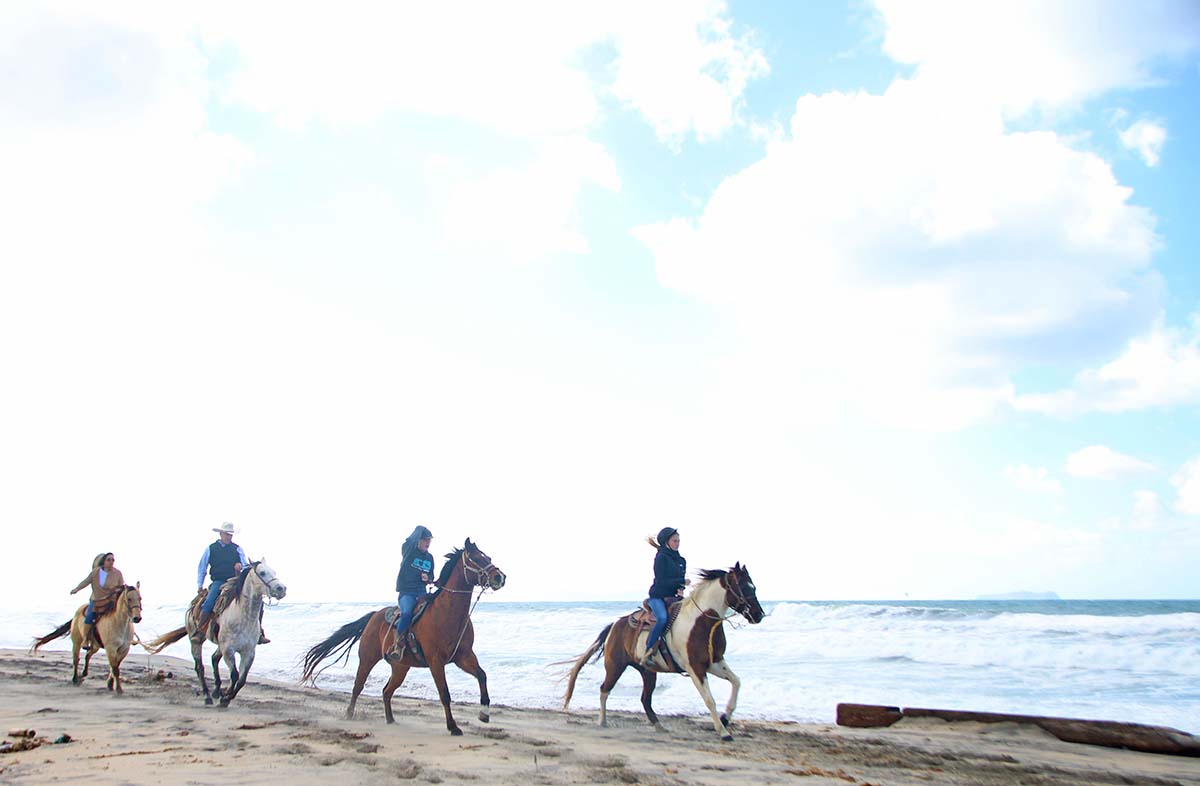 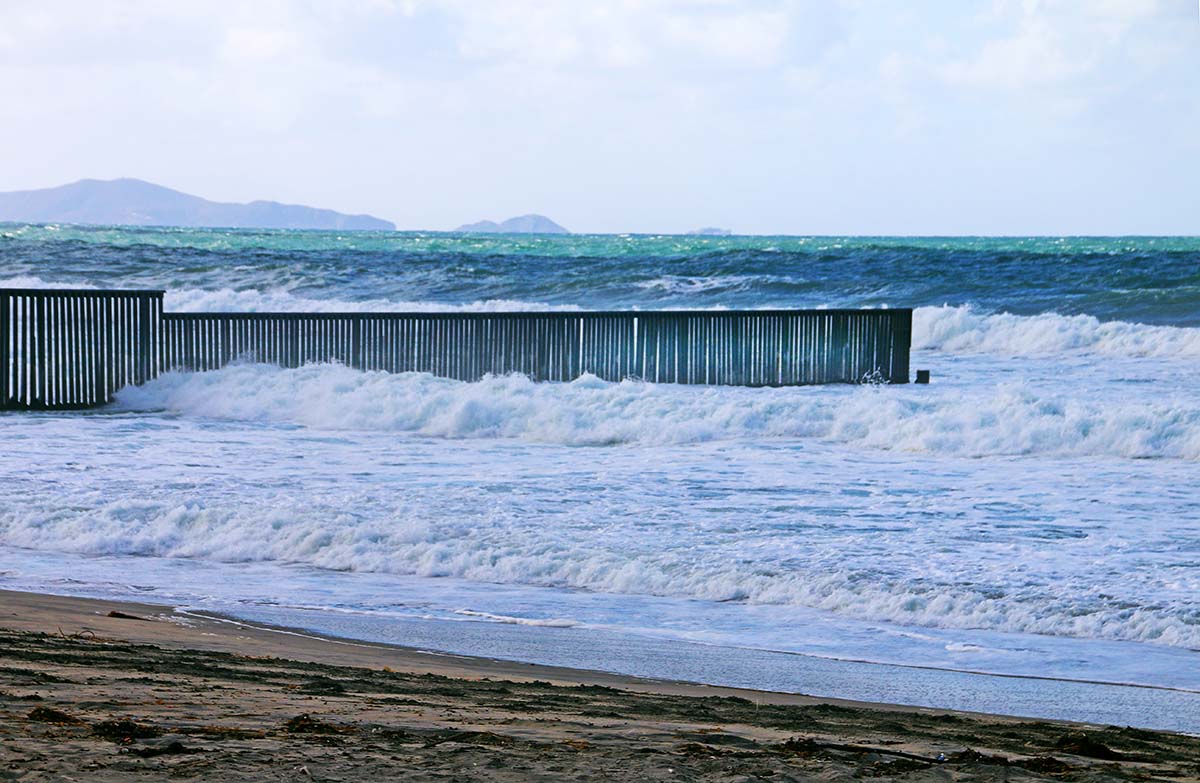 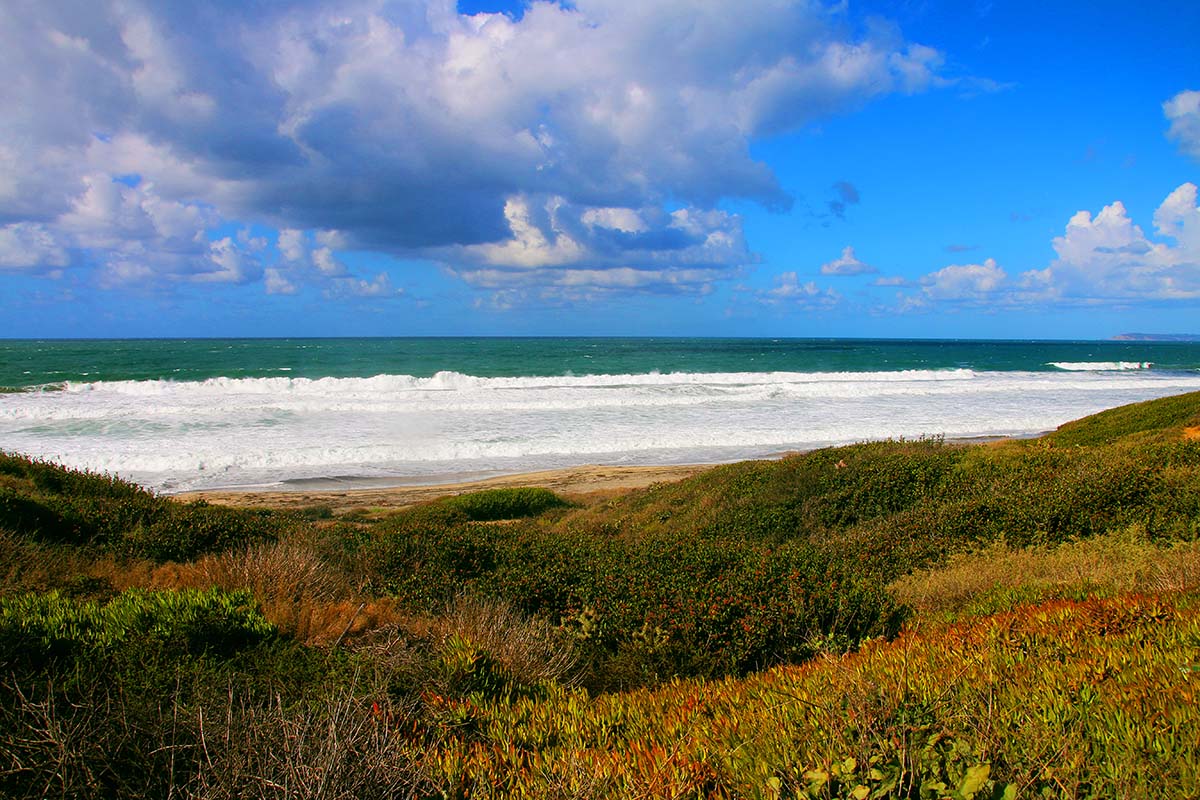 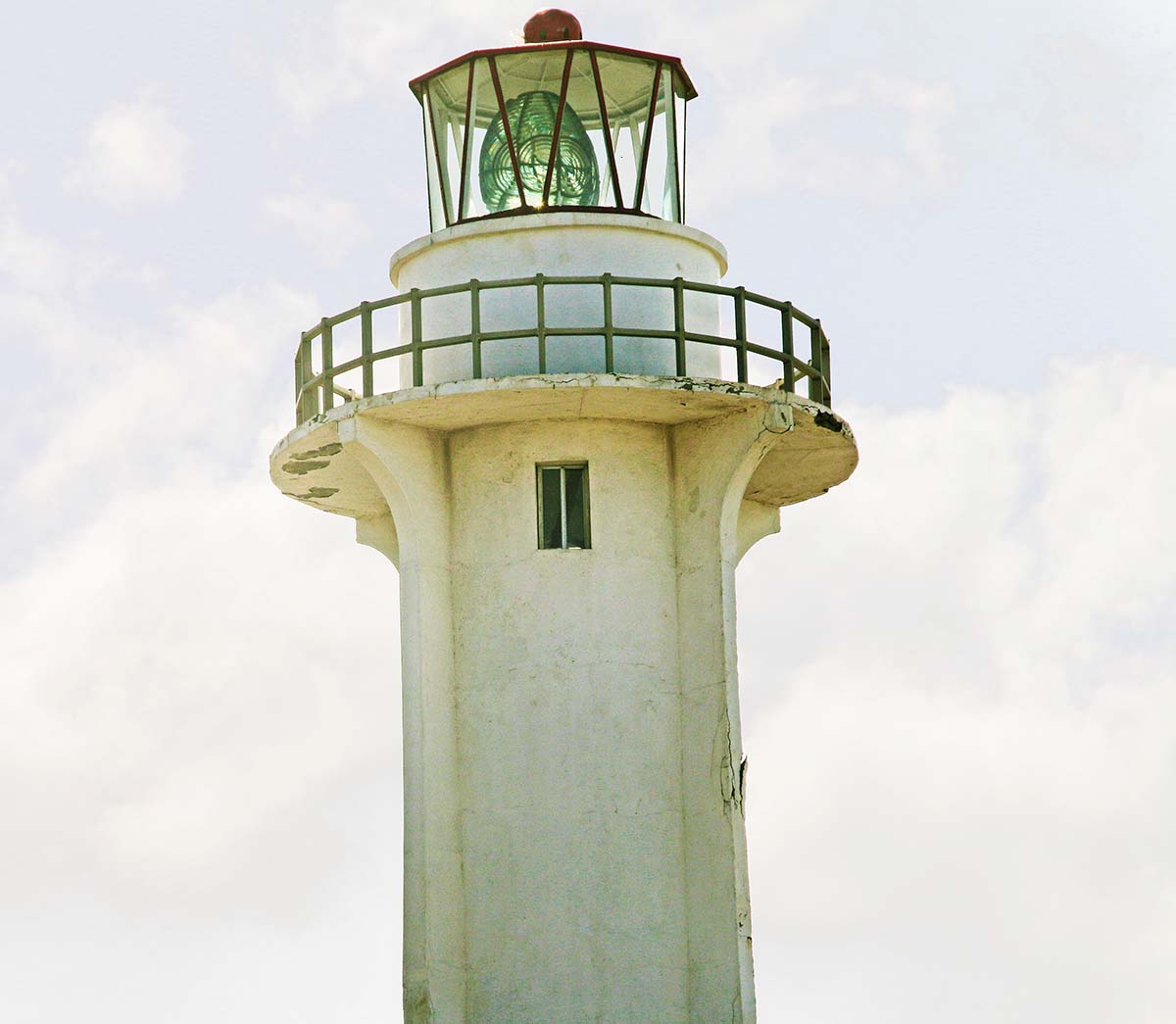 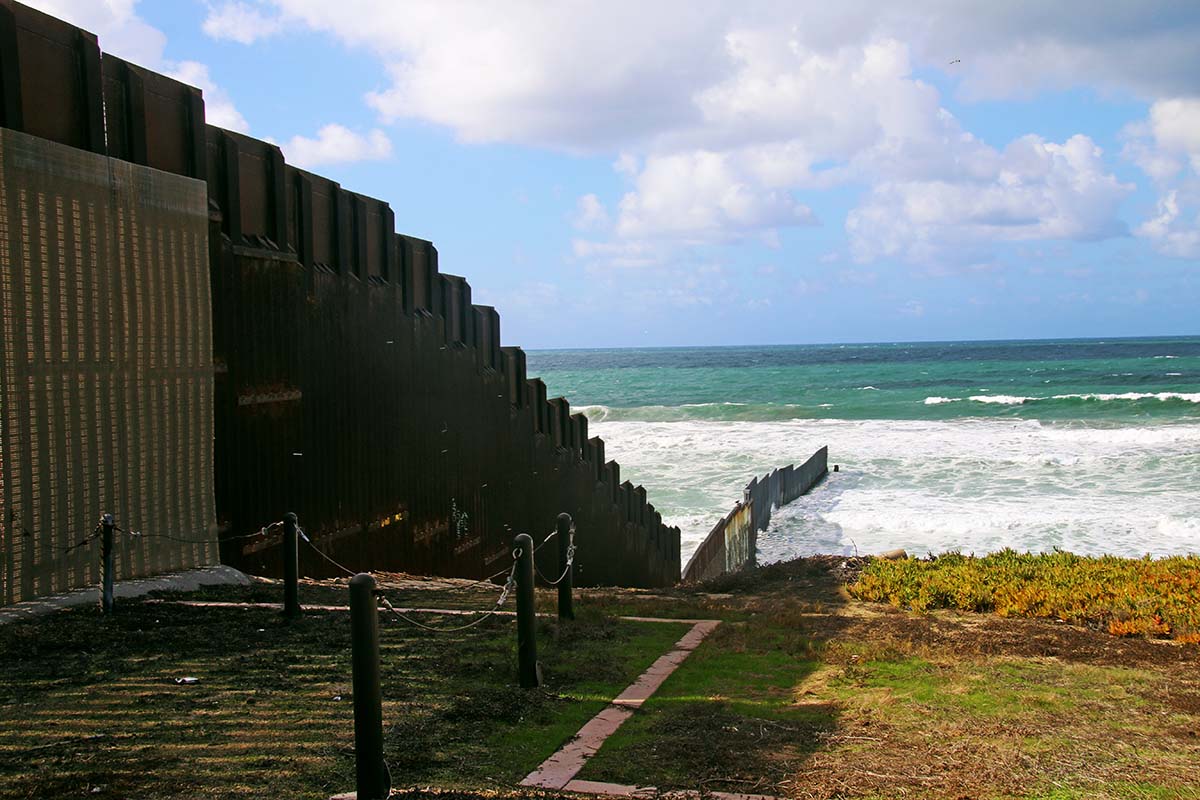 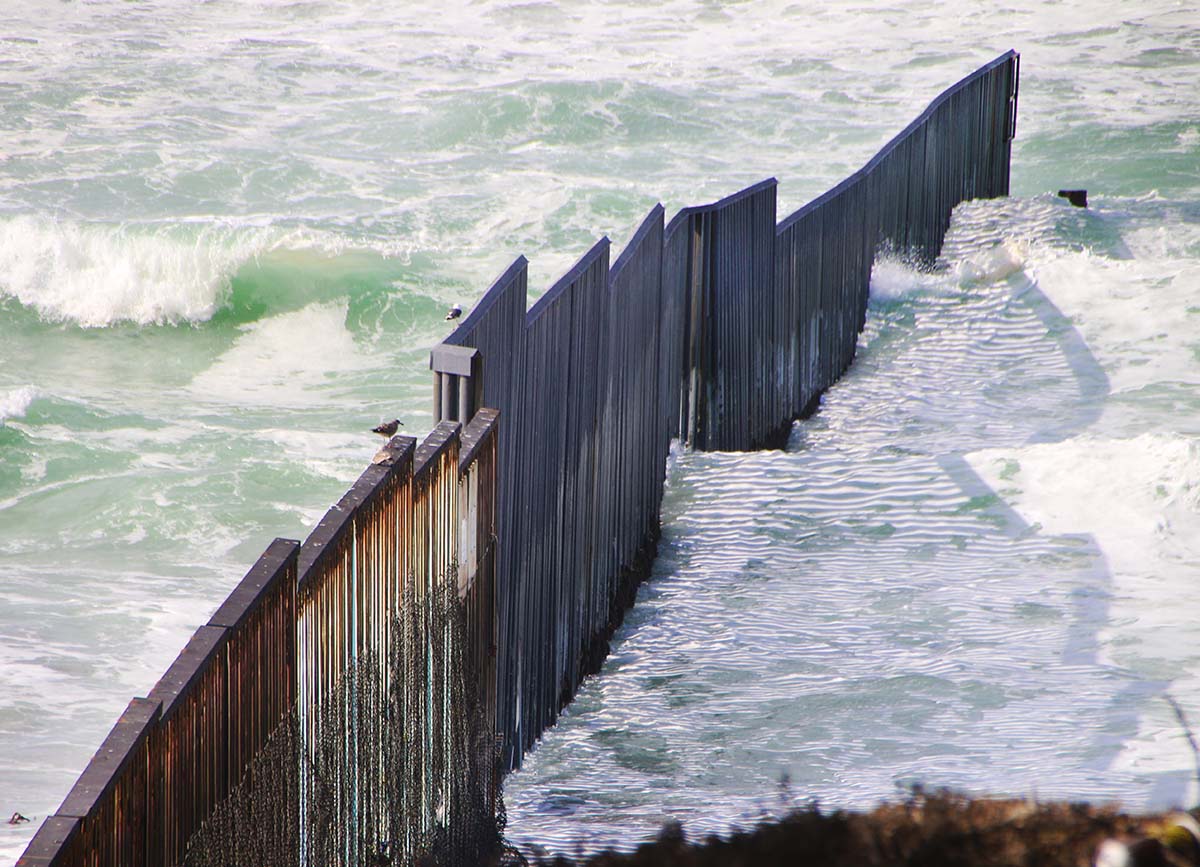 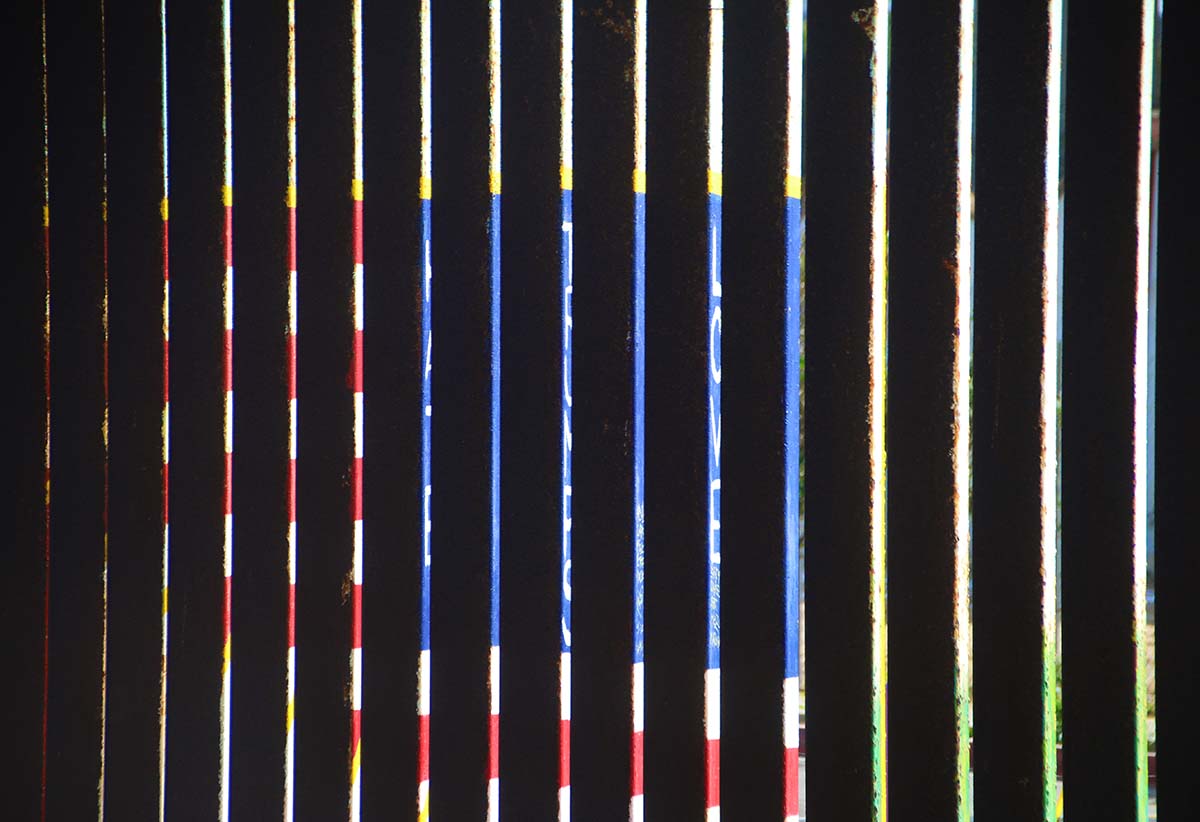 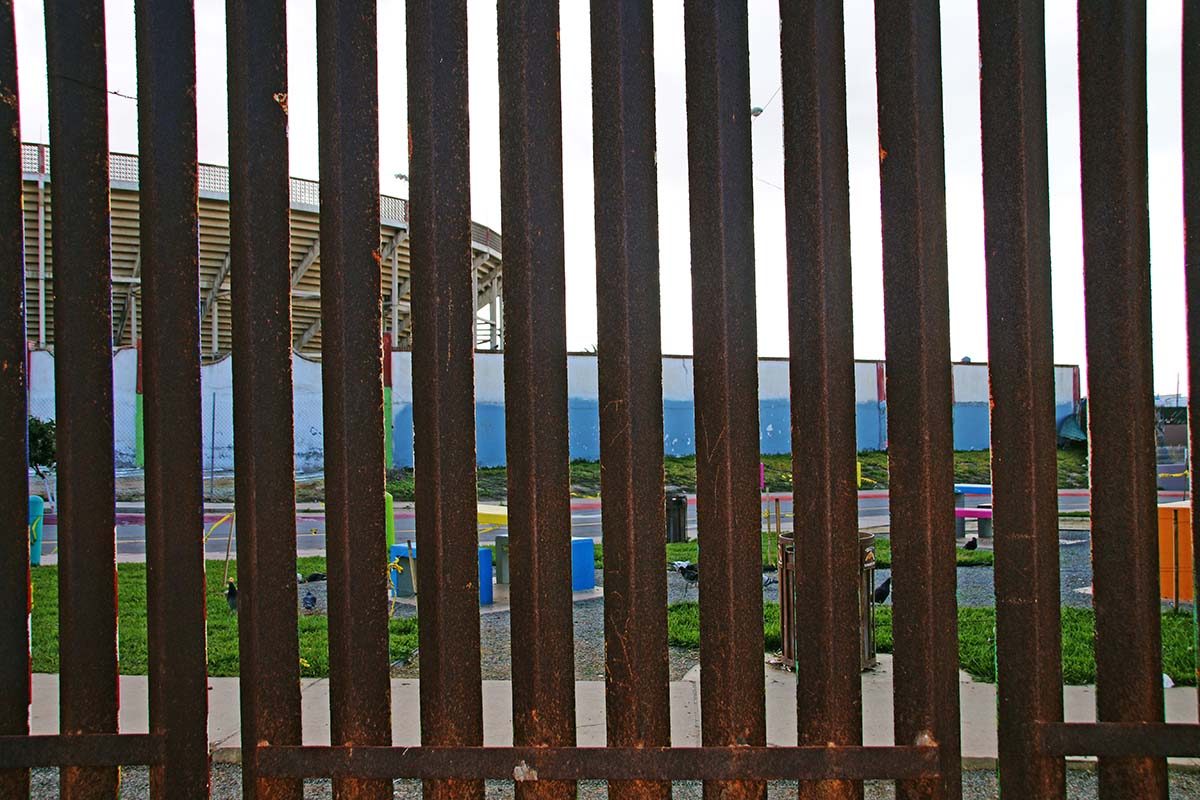 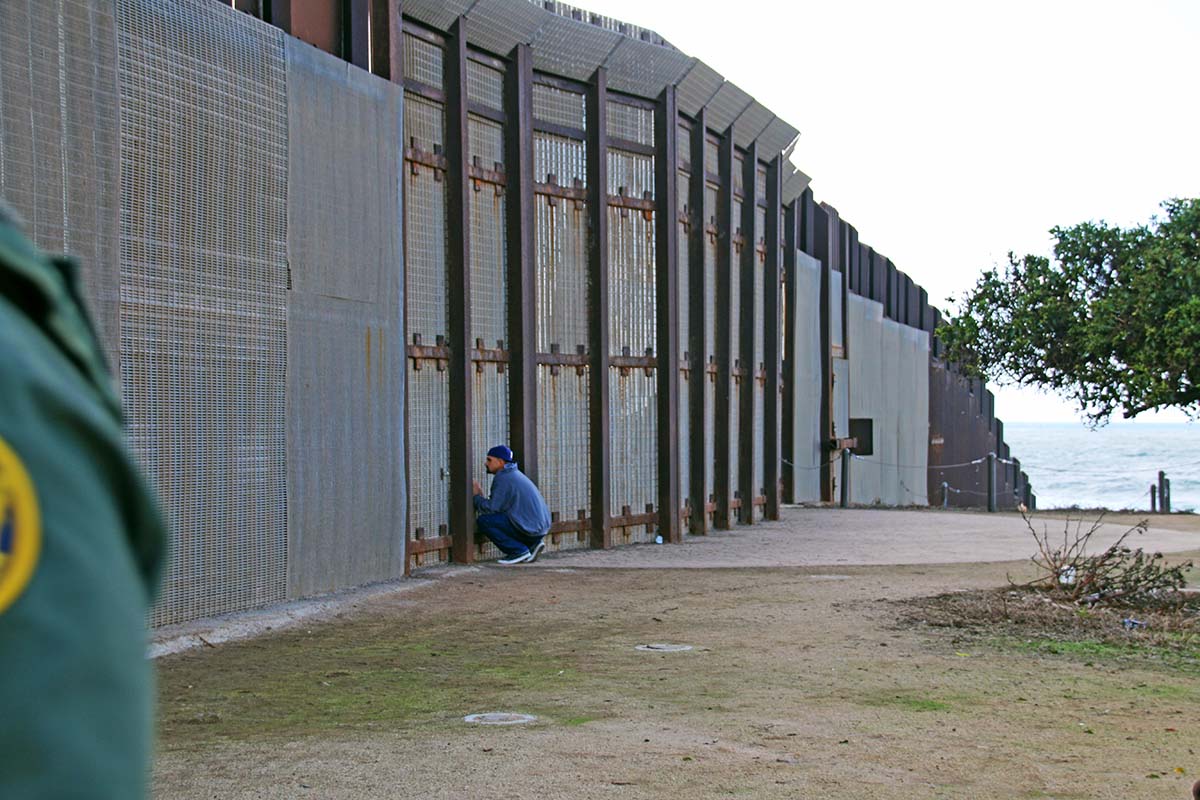 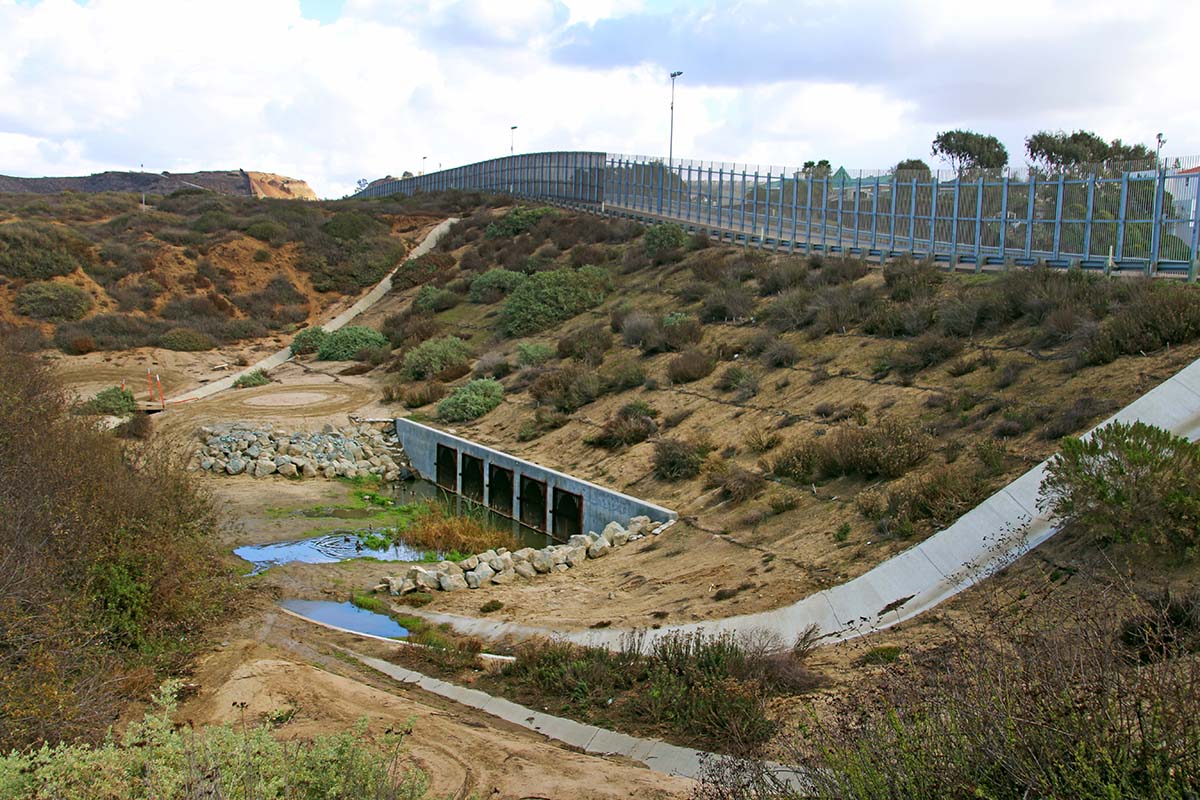 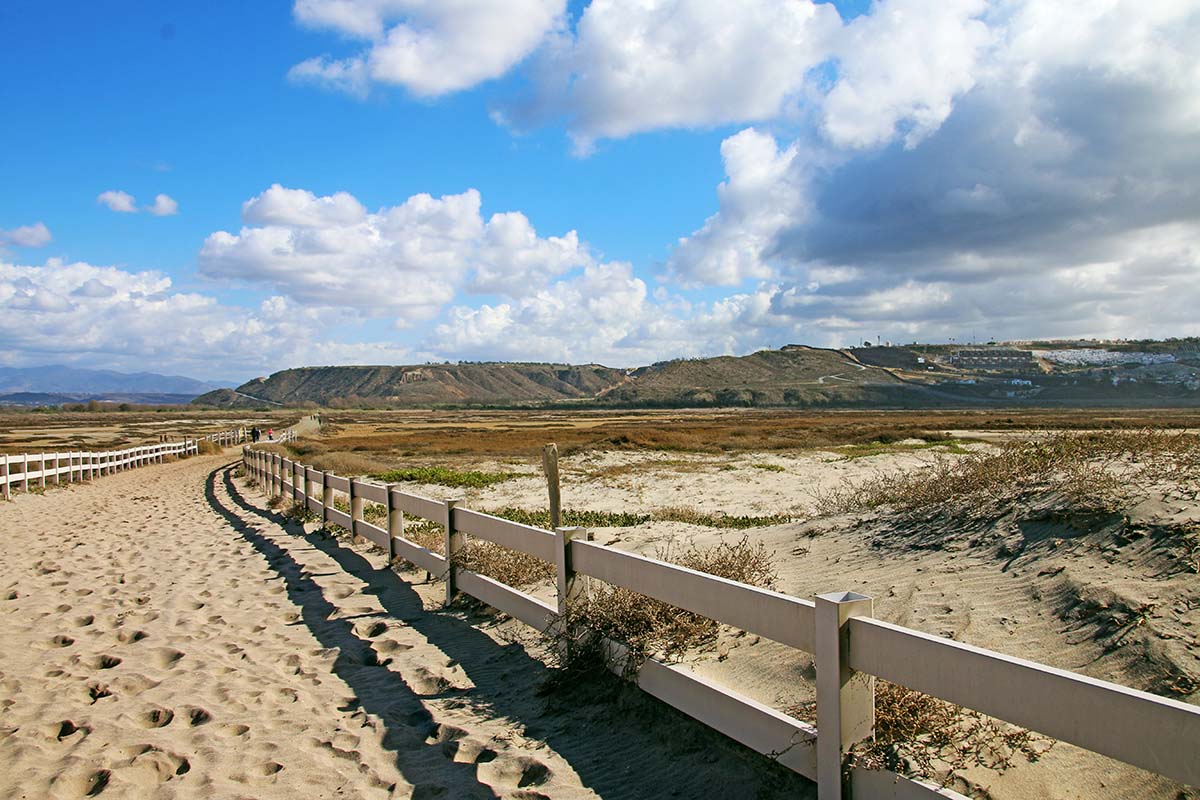