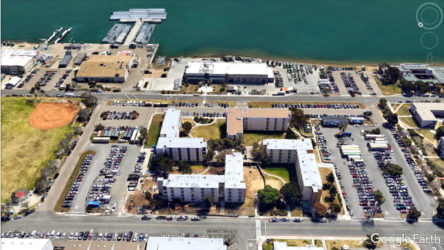 When one thinks of Coronado, sandy beaches, cookie-cut houses and the Hotel Del may come to mind.  One would most likely not think about swastika-shaped buildings on the naval base being a thing, but alas, this is not a myth! 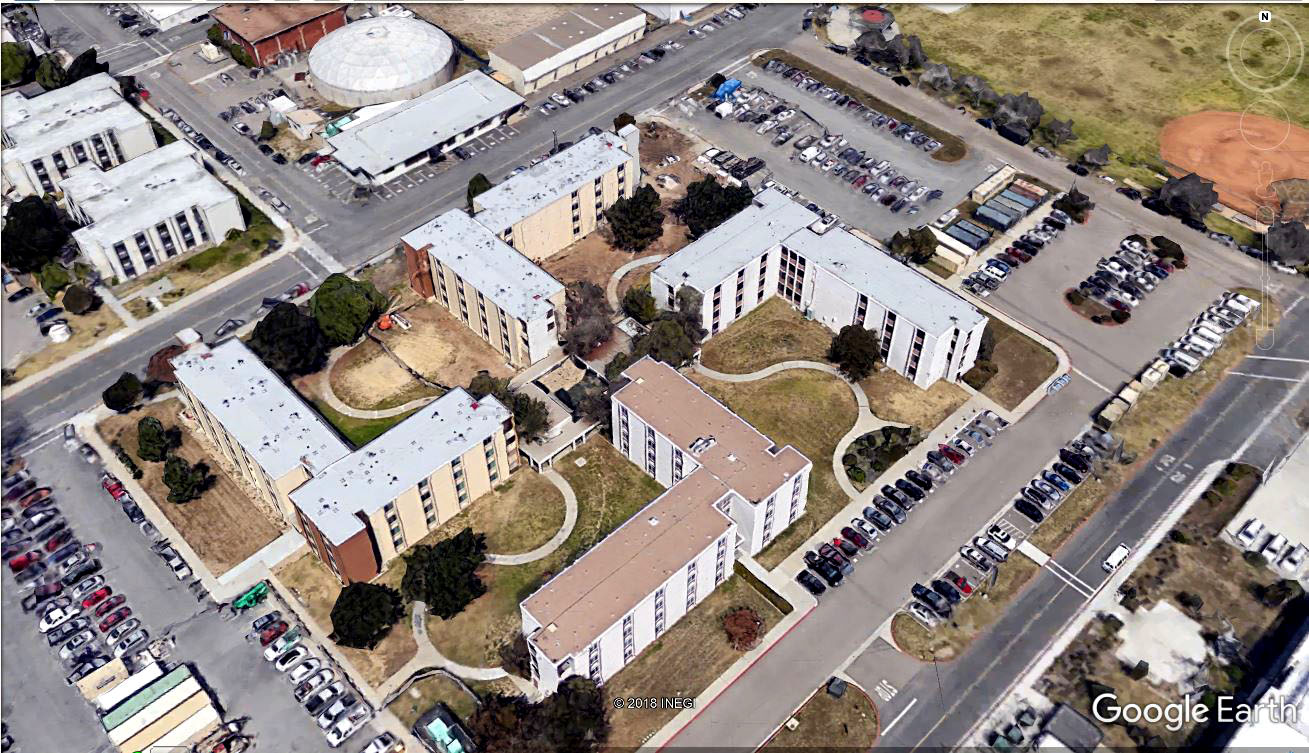 So what is the deal with these buildings? From what I have been able to gather, the architect John Mock designed this building in the 1960’s during a time when things like Google Satellite hadn’t been dreamed up yet.  This wouldn’t be the first secret message in Coronado that can only be viewed from above! 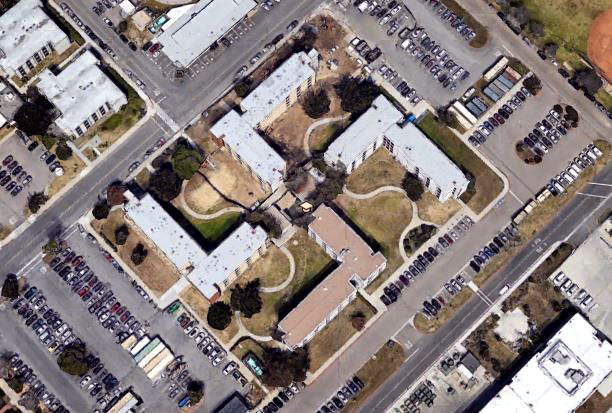 Myth #1: According to Israeli-American researcher Arvrahaum Segol, this design was not in error as claimed by the naval base.  According to Segol, these buildings were a tribute to former Nazi scientists who built the V rockets.  The V rockets were long-range artillery weapons designed for strategic bombing during World War II, particularly terror bombing and/or aerial bombing of cities.

According to Naval Public Affairs Officer Steve Fiebing [from letter excerpt above]: “The original plans submitted to the Navy for the project included… a single “L”-shaped 3 story barracks. The plan called for the “L”-shaped dormitory building to be repeated three times and placed at 90-degree angles to the central buildings.”

After the fall of the Third Reich, Germany’s scientific researchers helped launch the space program and more importantly kick started the US’s ballistic missile program. I am not sure how much of this is true, but nothing surprises me anymore. 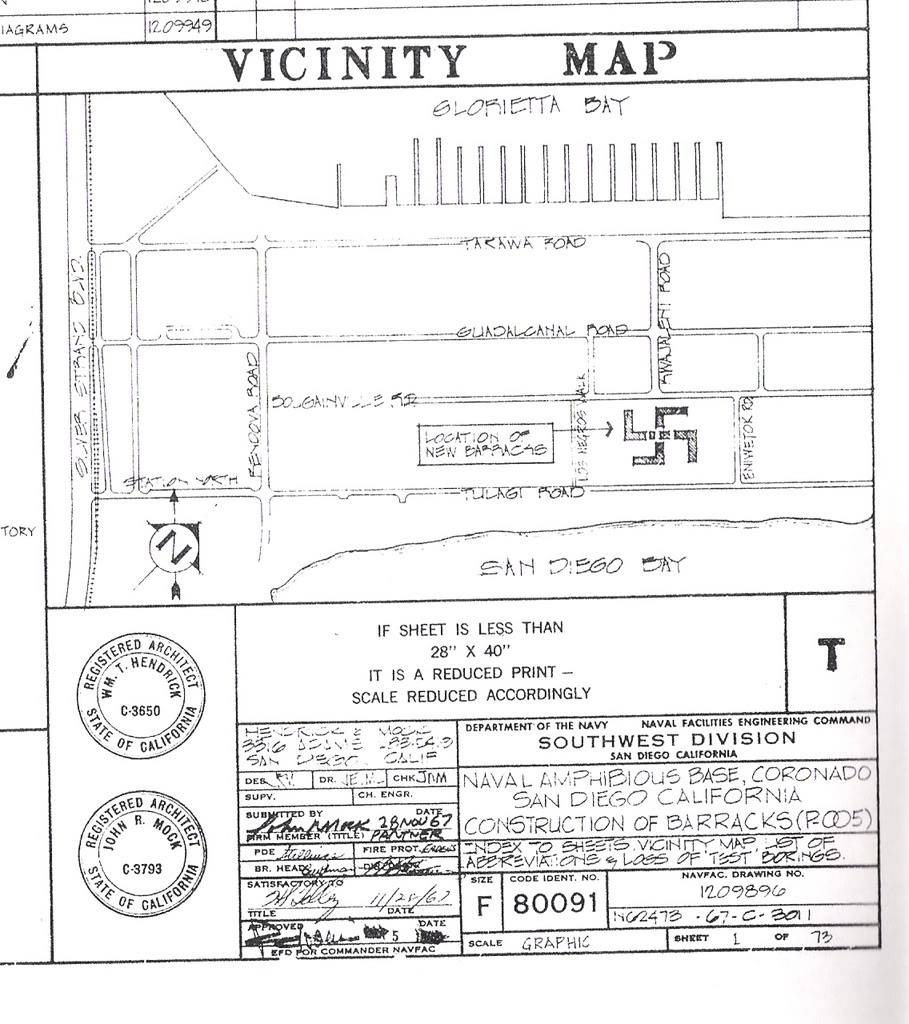 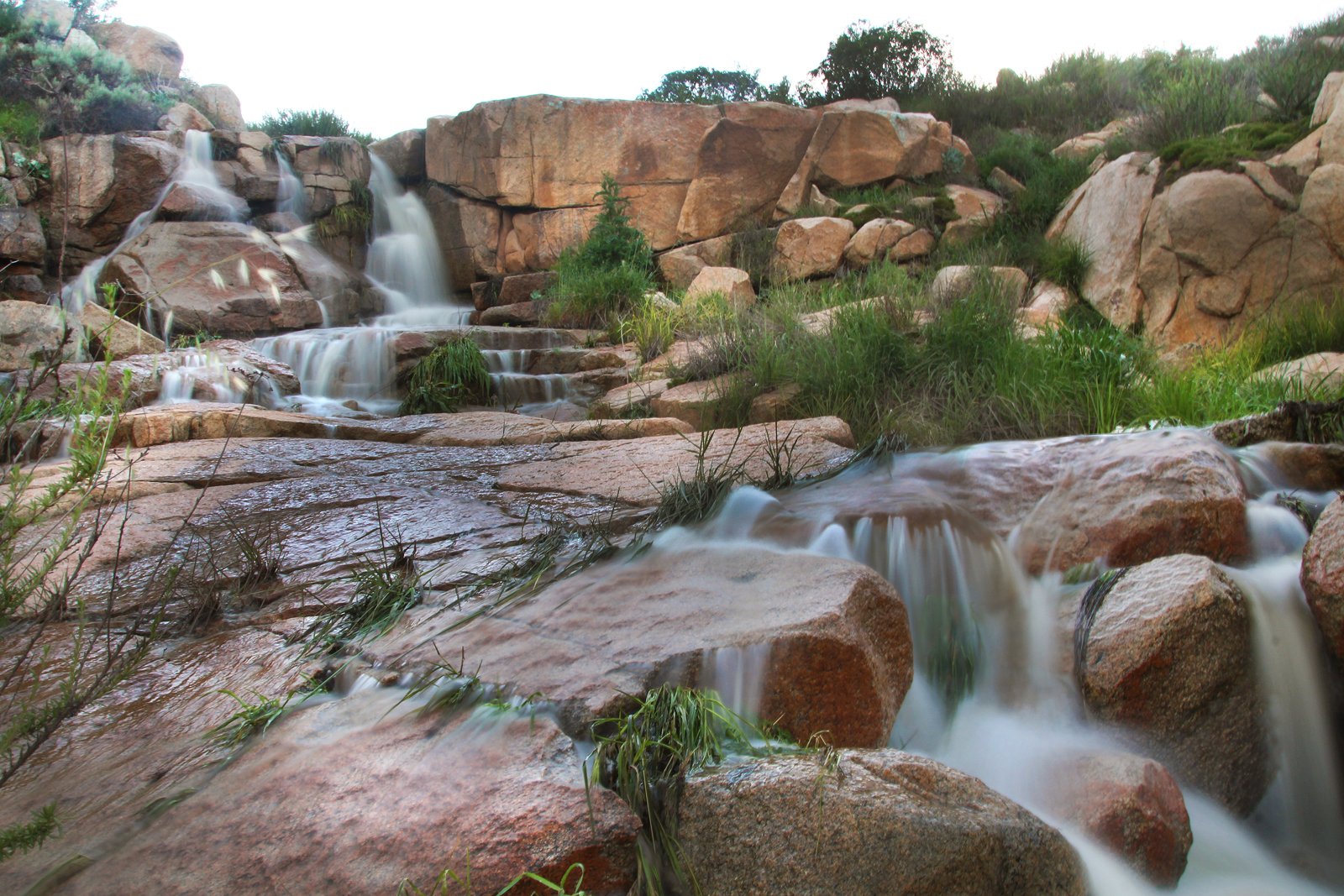 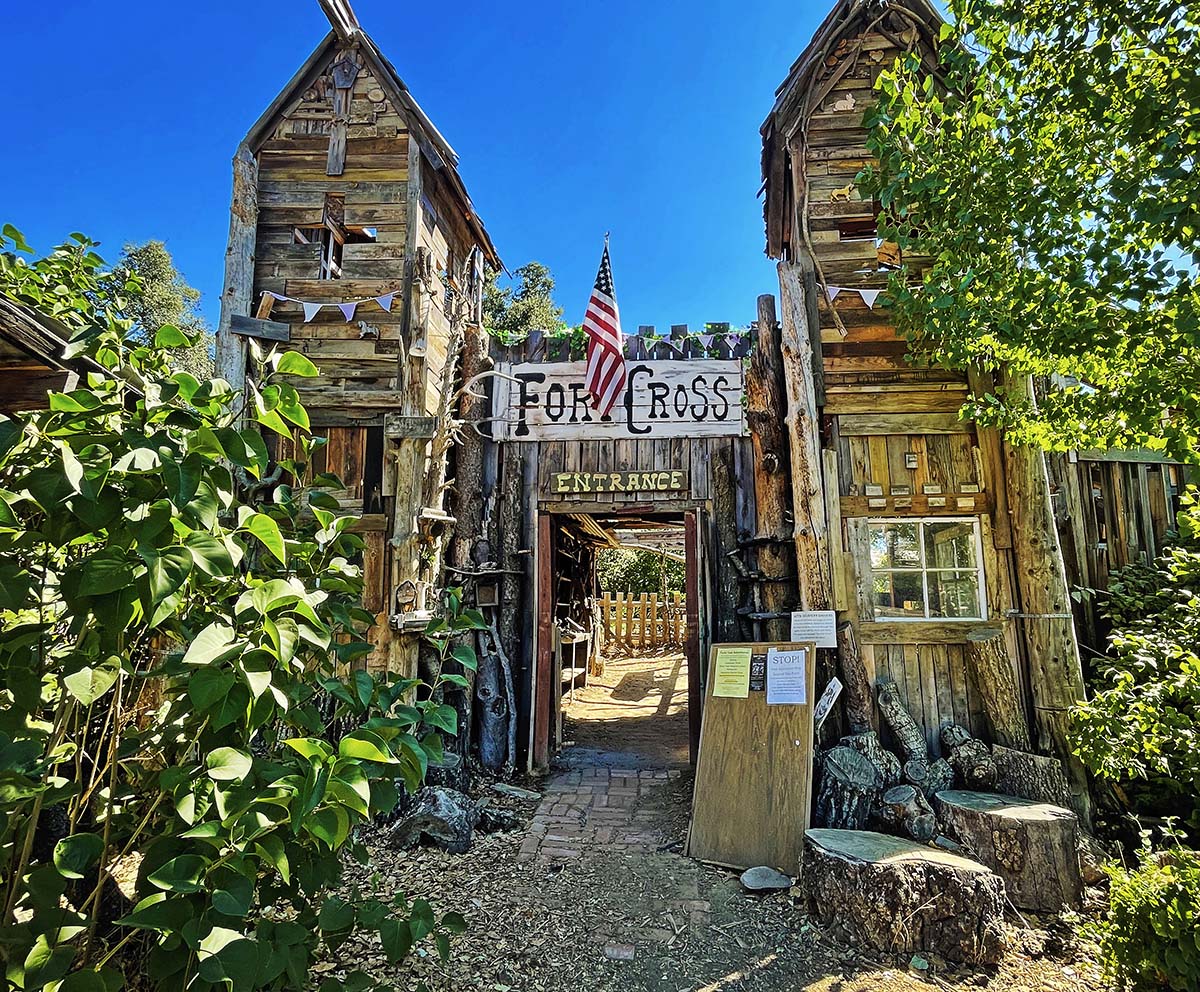