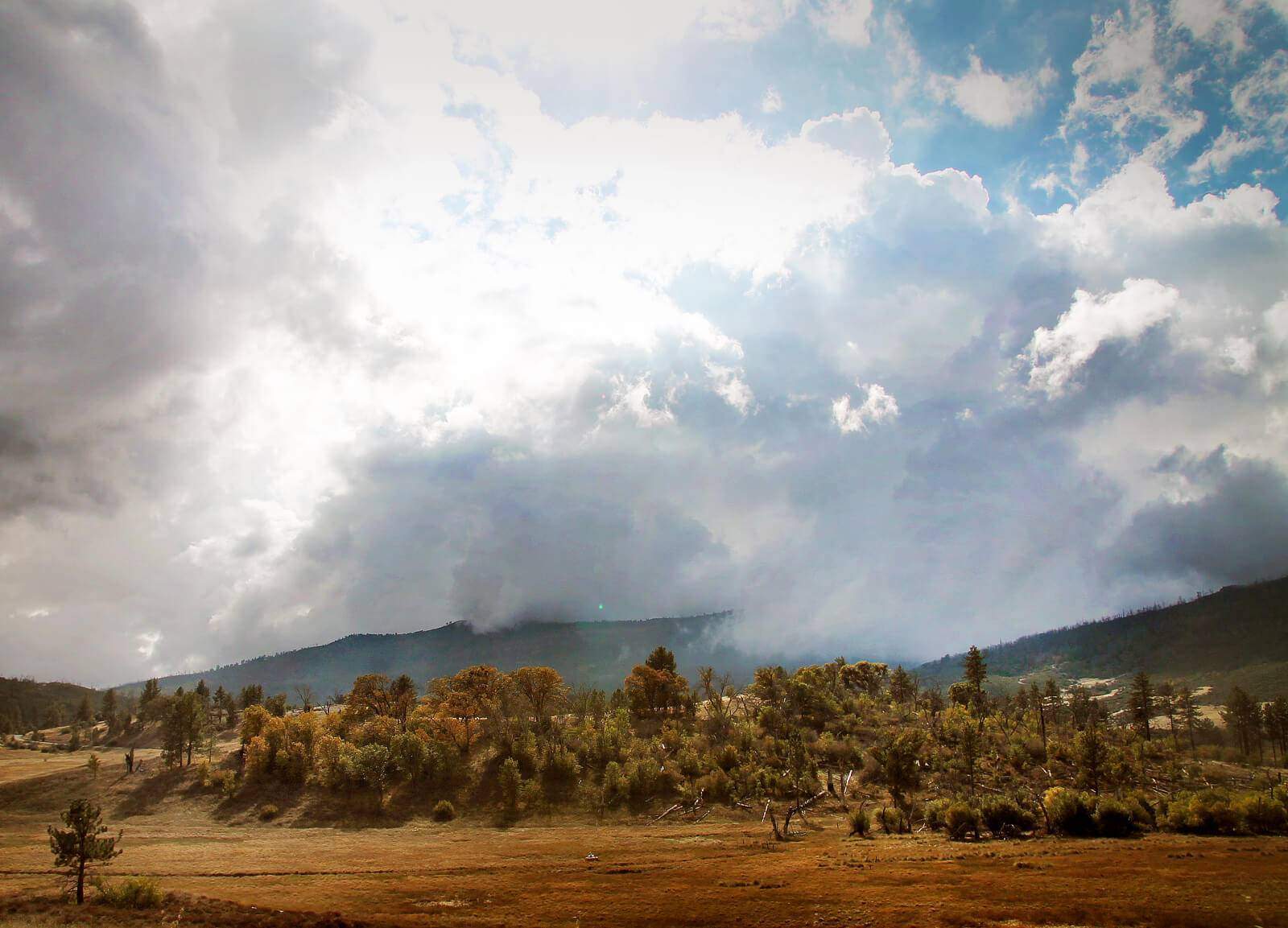 About the Stonewall Mine

The remains of the 19th century Stonewall Mine and its former workers’ community are located at the northern end of Cuyamaca Rancho State Park. This spot is open to the public daily and has a parking lot, restroom and picnic tables. 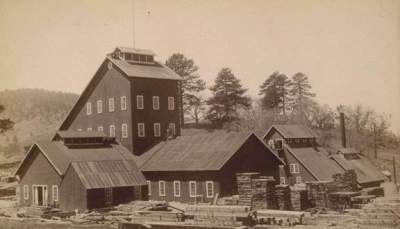 While you’re in the area, make sure to explore the town Julian nearby!

According to a 1963 California Division of Mines & Geology report, Stonewall Mine was the most productive gold mine in current San Diego County with a total yield of approximately two million dollars over its entire span of operation.

During the operation of Stonewall Mine, a lively community for the mine workers and families was located nearby in the present-day State Park. The community of Cuyamaca consisted of two bunkhouses for single miners, cabins for married workers, a boarding house (that sometime in 1891 became a hotel), the Superintendent’s house, a school, a library, a general store, a cemetery, and support structures.

The drive up here is beautiful: 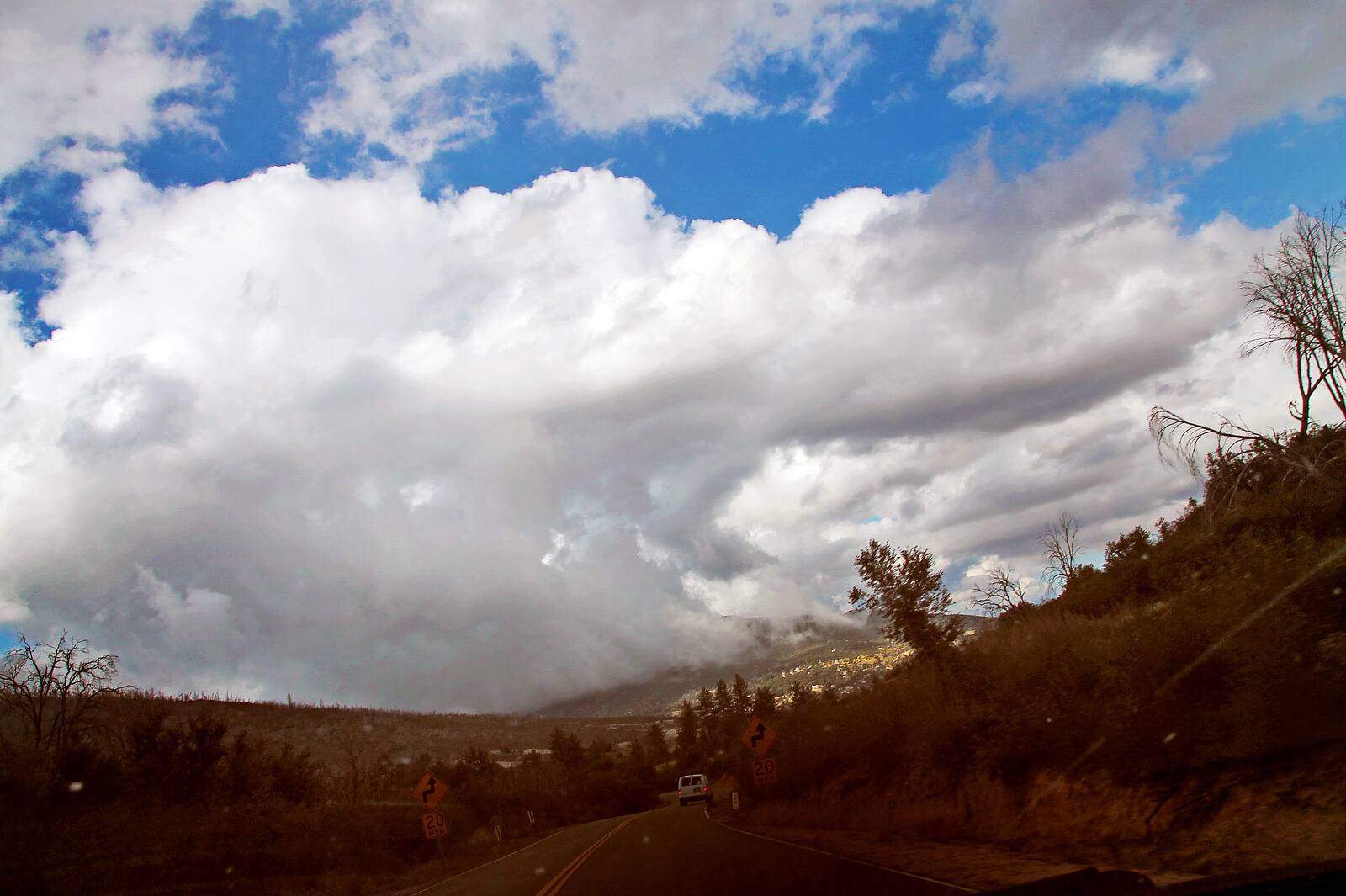 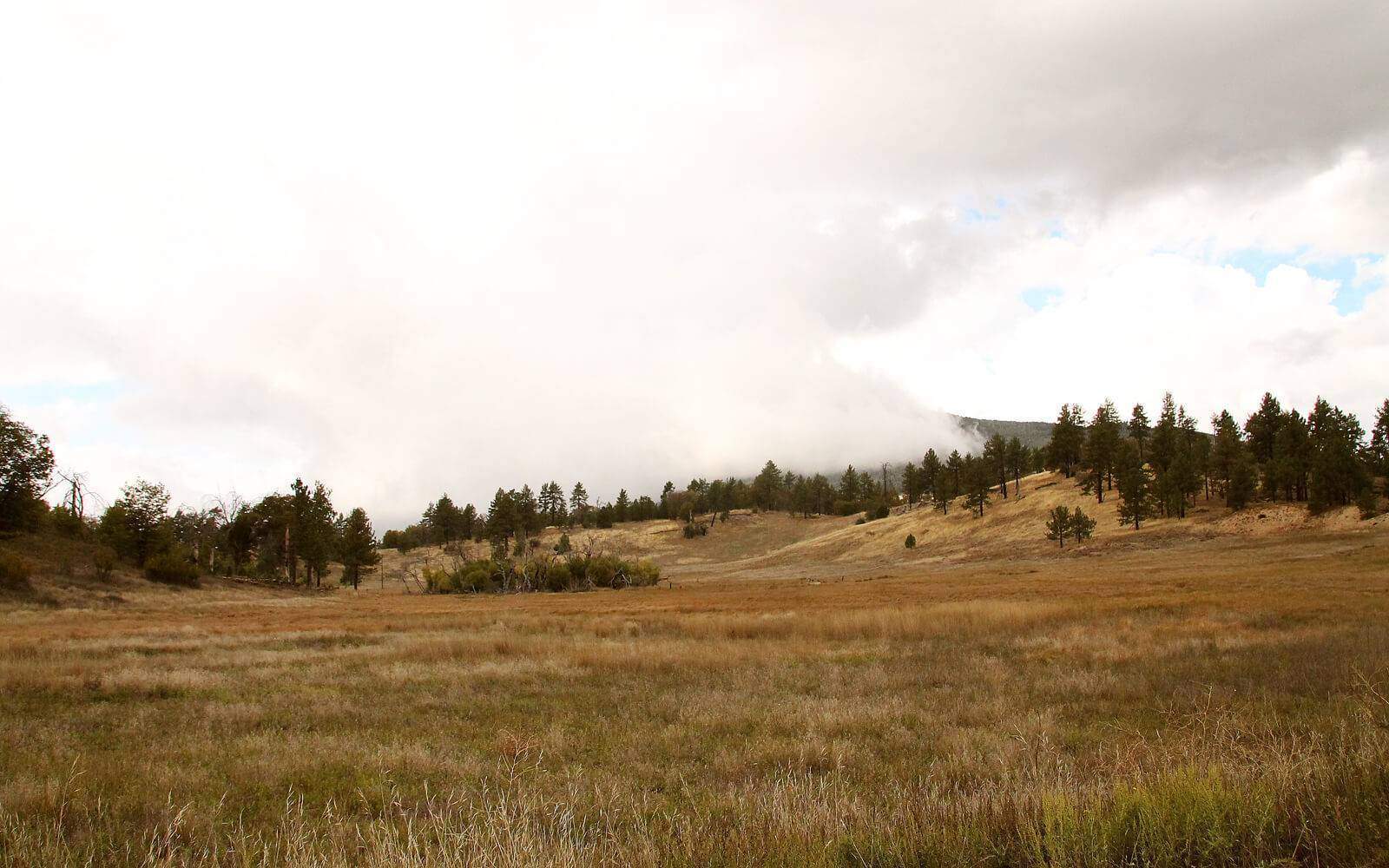 The old miner’s cabin has now been turned into a museum: 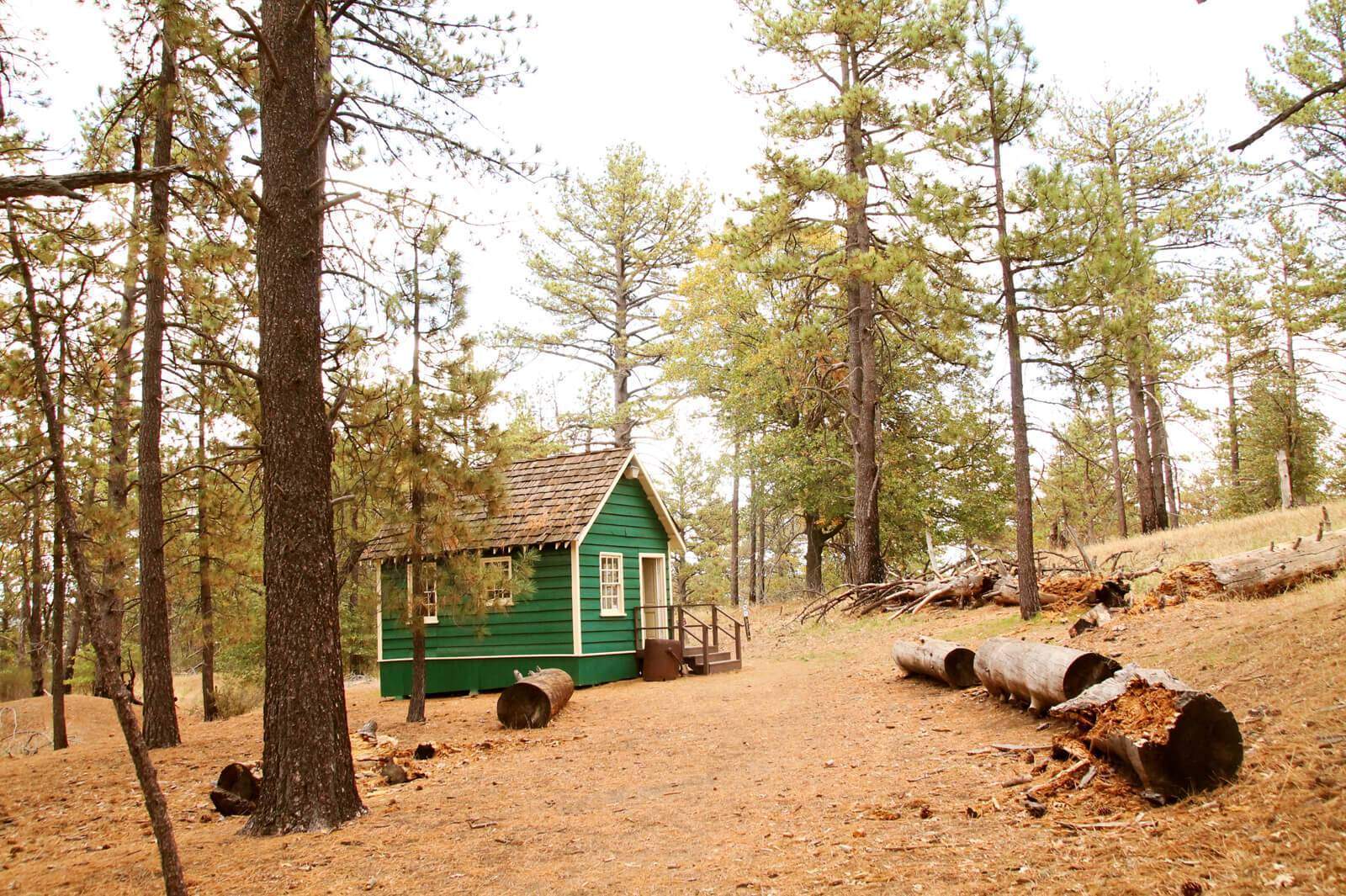 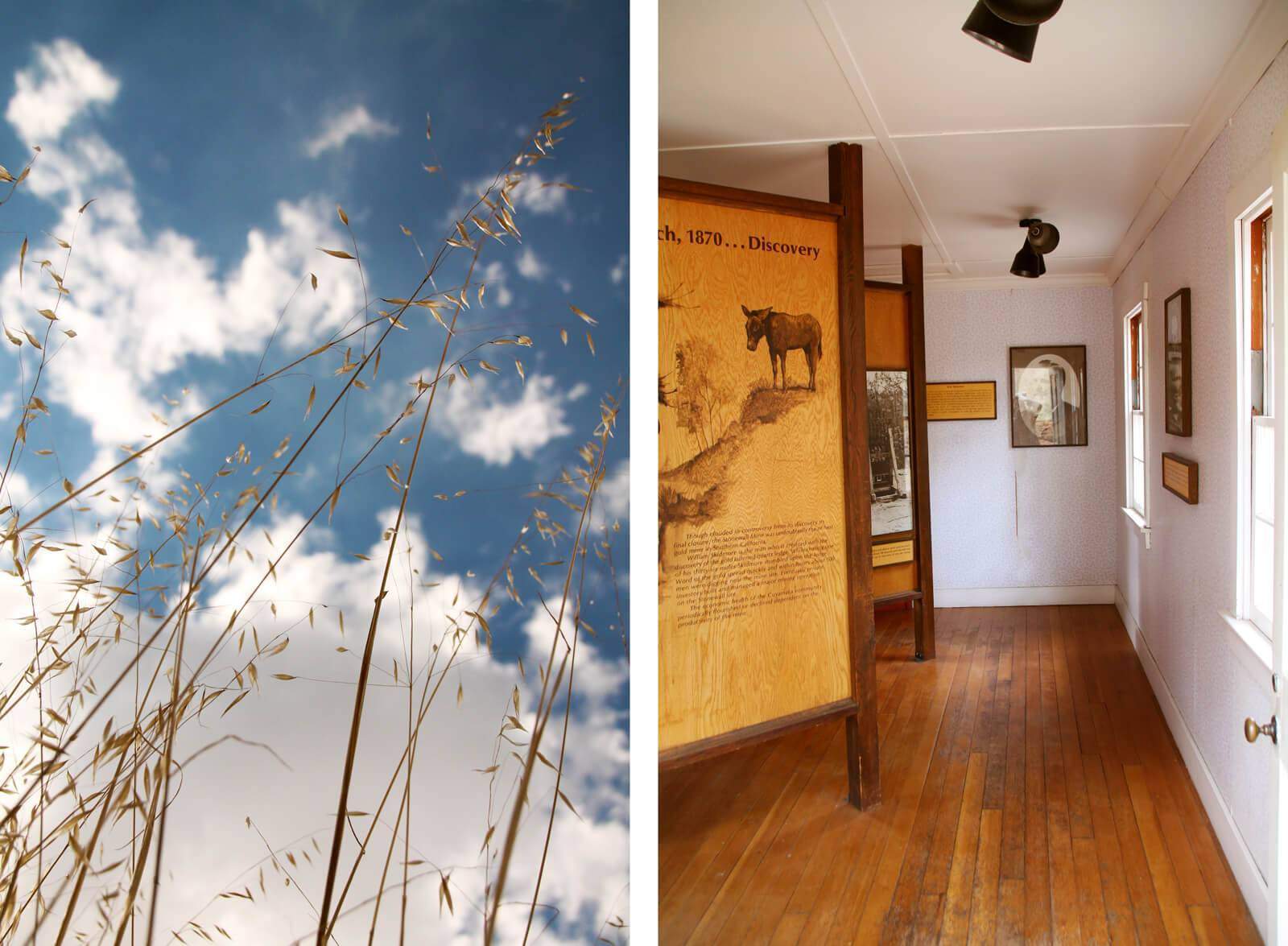 What remains of the mine: 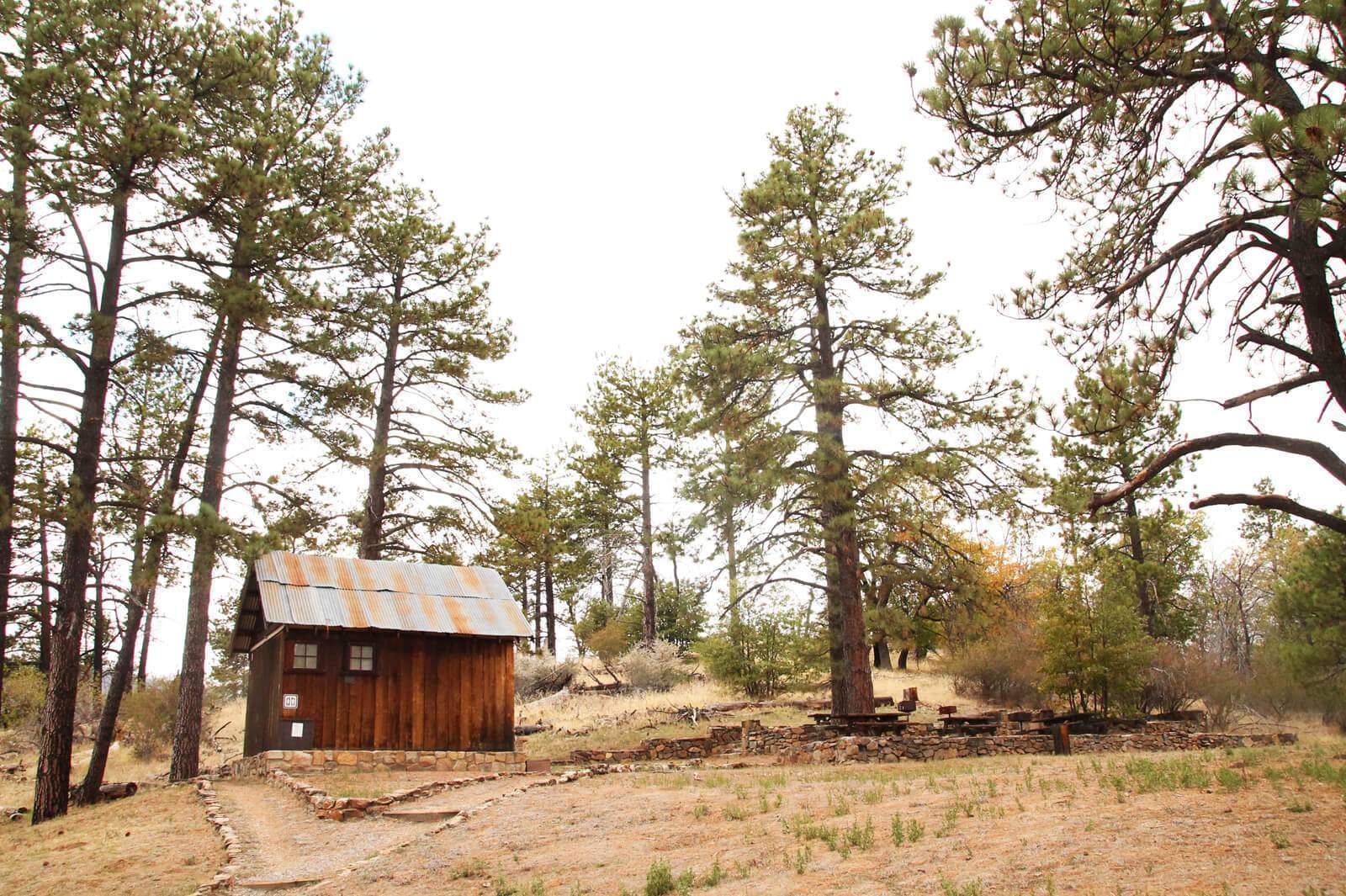 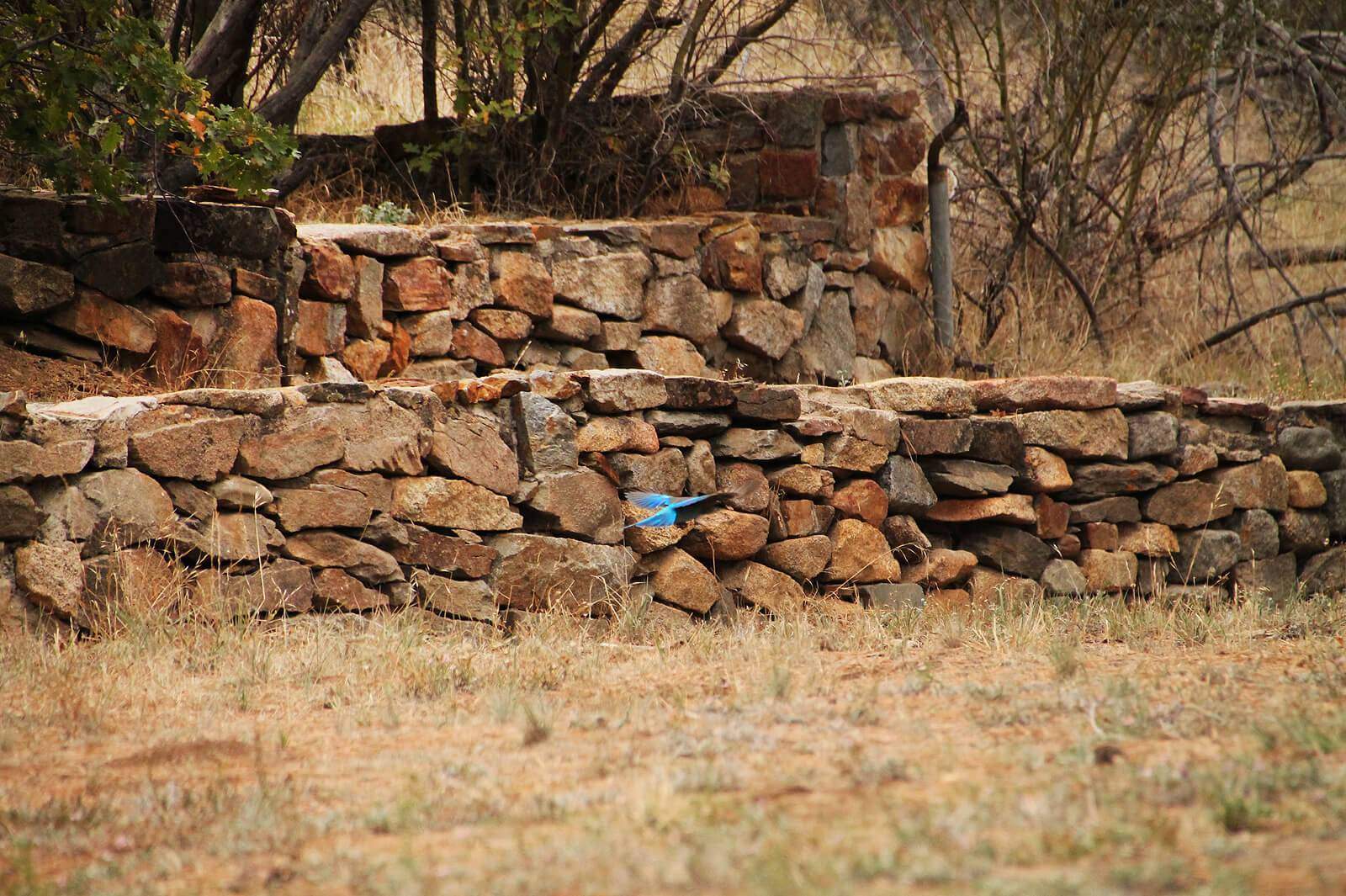 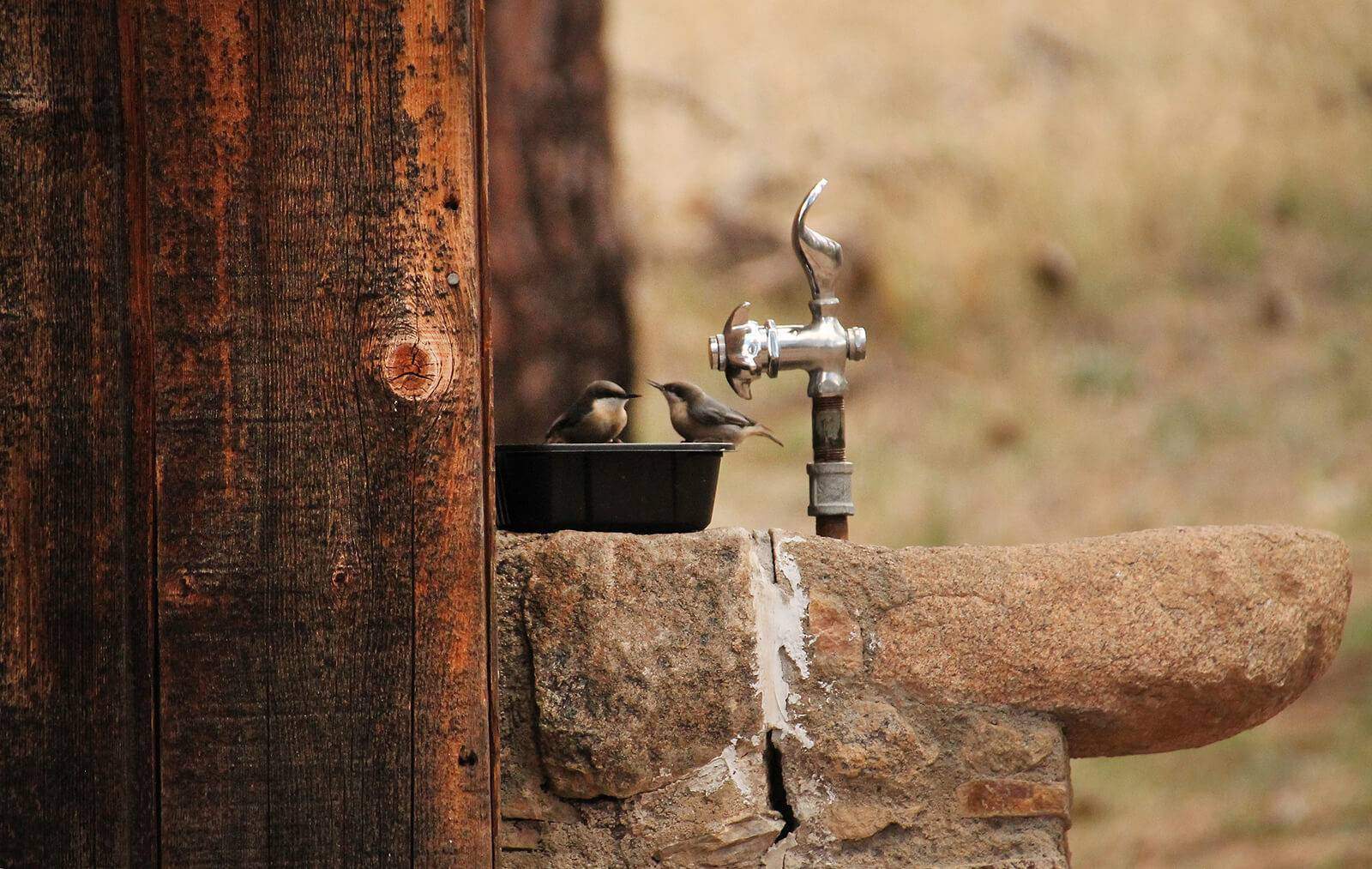 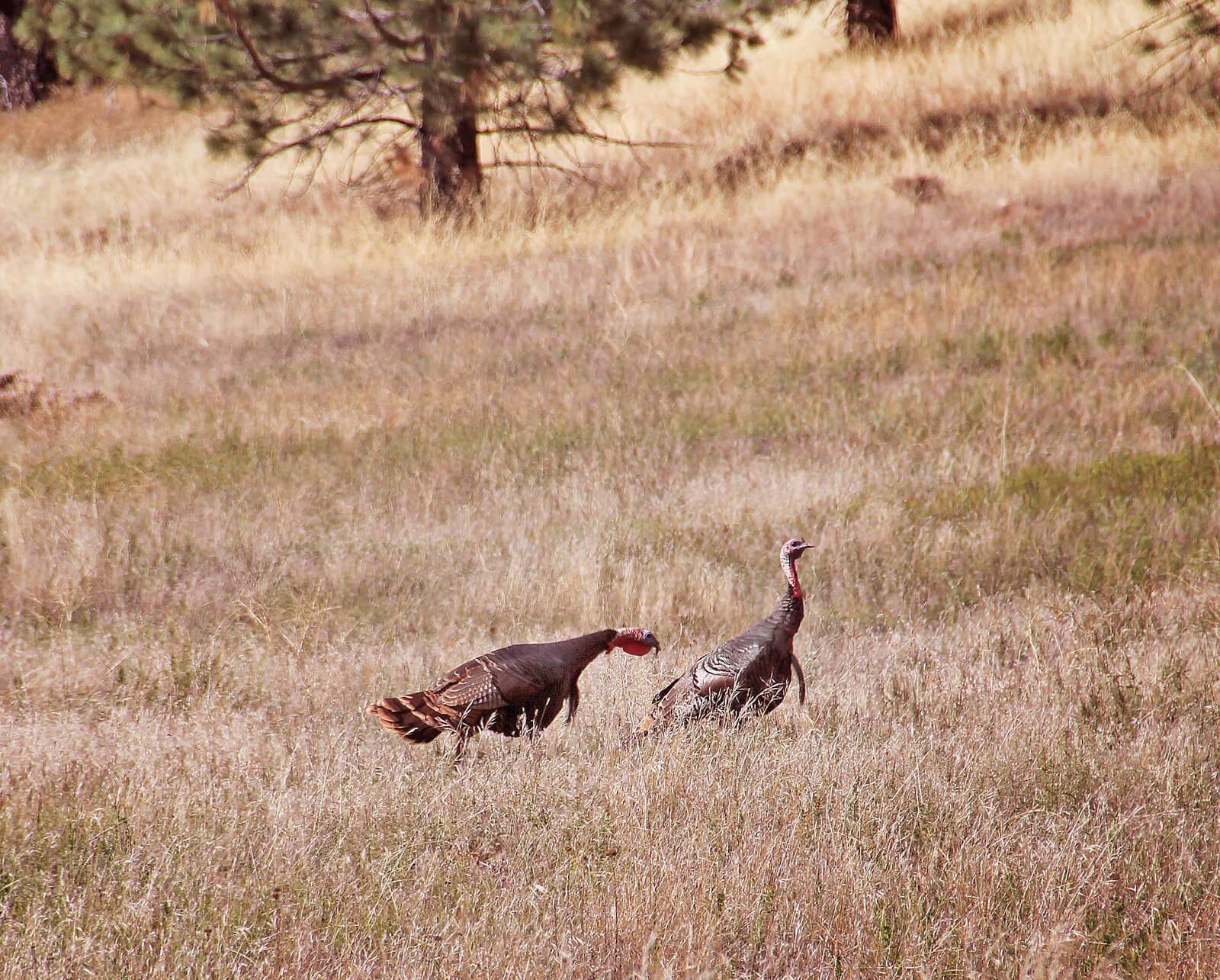