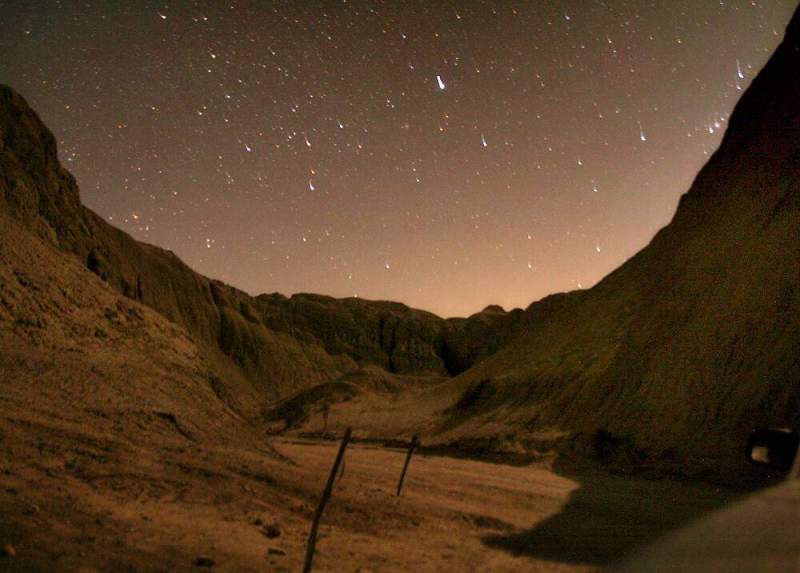 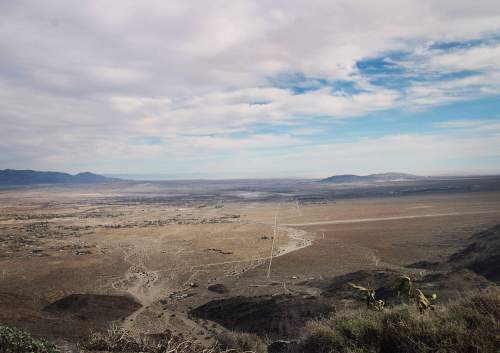 The expanses of ABDSP's eroded badlands also provide a different view into the region's long-vanished tropical past. The inland of southeastern California was not always a desert. Paleontology, the study of the fossilized remains of ancient life, is the key to understanding this prehistoric world.

ABDSP has an exceptional fossil record which includes preserved plants, a variety of invertebrate shells, animal tracks, and an array of bones and teeth. Most fossils found in ABDSP date from six million to under a half million years in age (the Pliocene and Pleistocene epochs), or about 60 million years after the last dinosaur age ended.

Since the late 19th century, numerous scientific studies and published papers have centered on the marine organisms that inhabited the ancient Sea of Cortez. Fossil assemblages from the classic 'Imperial Formation' include calcareous nanoplankton and dinoflagellates, foraminifera, corals, polychaetes, clams, gastropods, sea urchins, sand dollars, and crabs and shrimp. The deposits also yield the remains of marine vertebrates, such as sharks and rays, bony fish, baleen whales, walruses, and dugongs.

The Native Americans of the surrounding mountains and deserts included the Cahuilla, Cupeño, and Kumeyaay (Diegueño) Indian tribes. It was the homeland of these peoples for thousands of years, and their artists created petroglyph and pictogram rock art expressing their cultures

Personal Experience: I am nowhere near an experienced desert explorer, so I can only share from my few experiences out to the Anza Borrego desert. I will say that I advise you visit in winter or spring. It gets HOT in the summer, easily reaching triple digits often.

Late winter/early spring is when you can watch the flowers bloom throughout the desert. The bloom time varies each year and is determined by a number of conditions such as rainfall and temperature. Visit their website to get a better grasp of where you may like to explore out there. Otherwise, enjoy the photos!

Our friend/photographer, Pacifyco, went out with us one time and took some beautiful photos also. Check them out on his blog here. 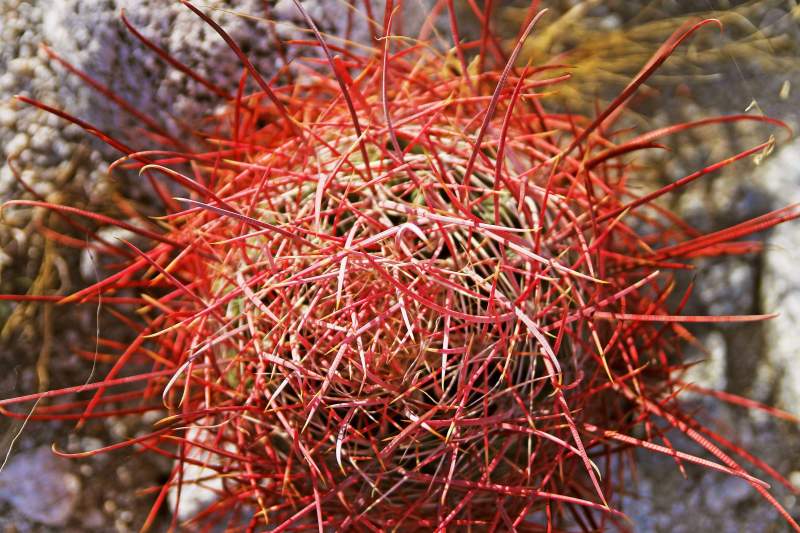 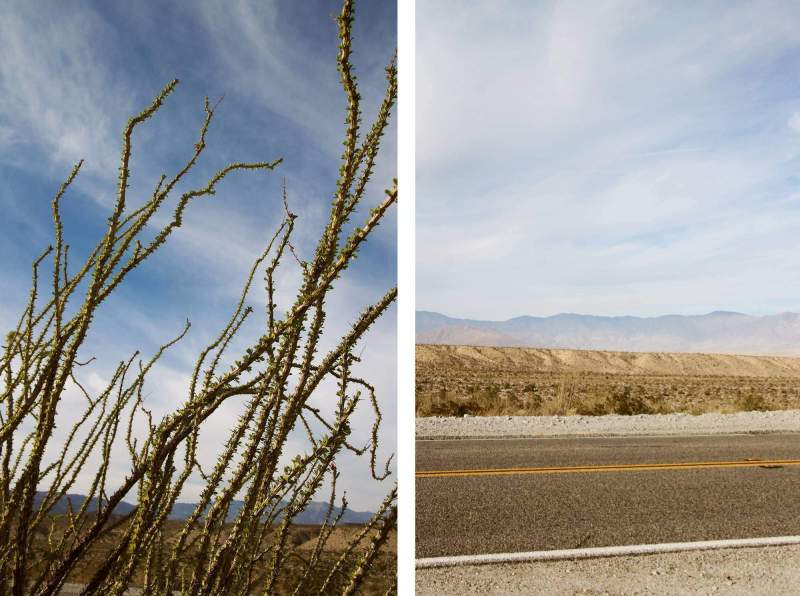 You can visit the mud caves out here: 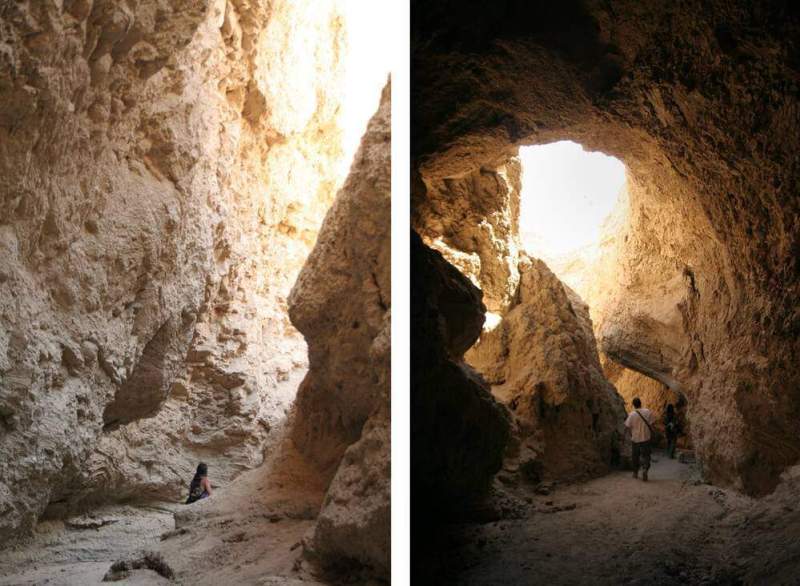 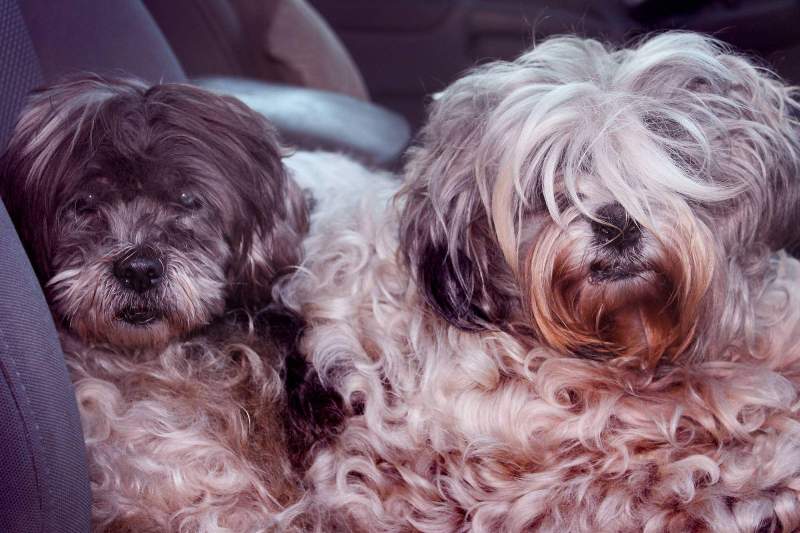 Have fun photoshoots at night: 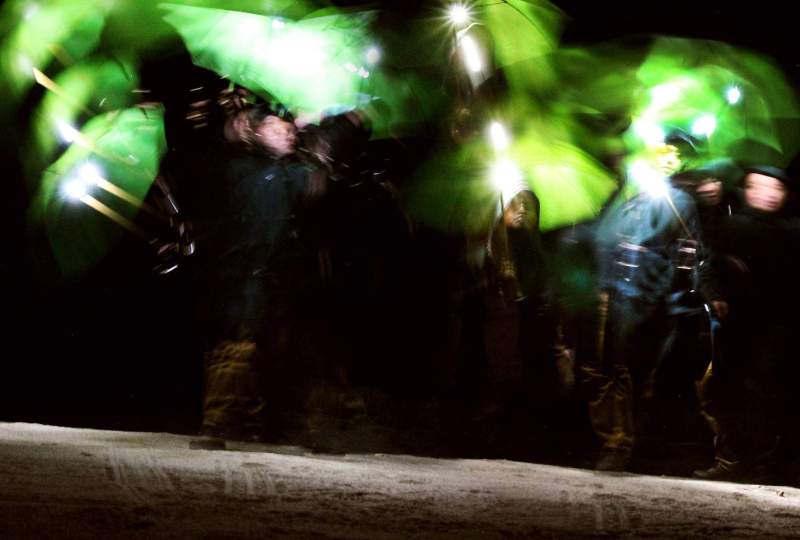 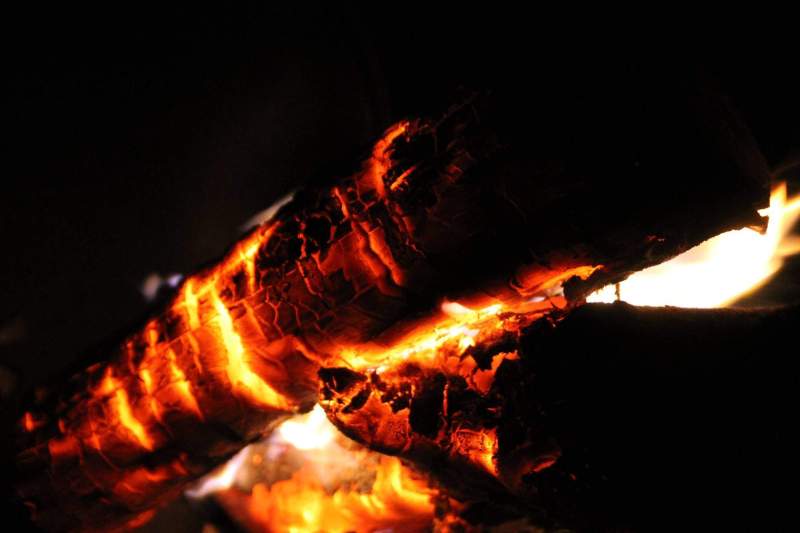 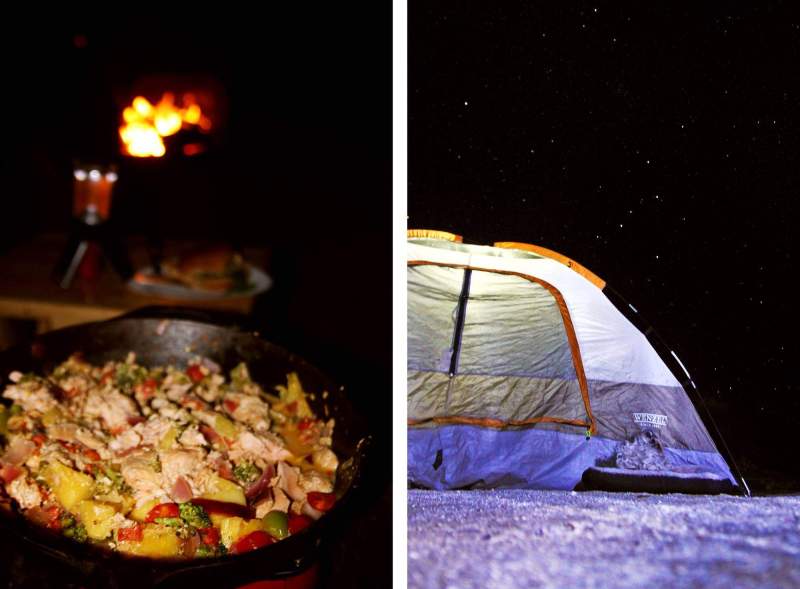 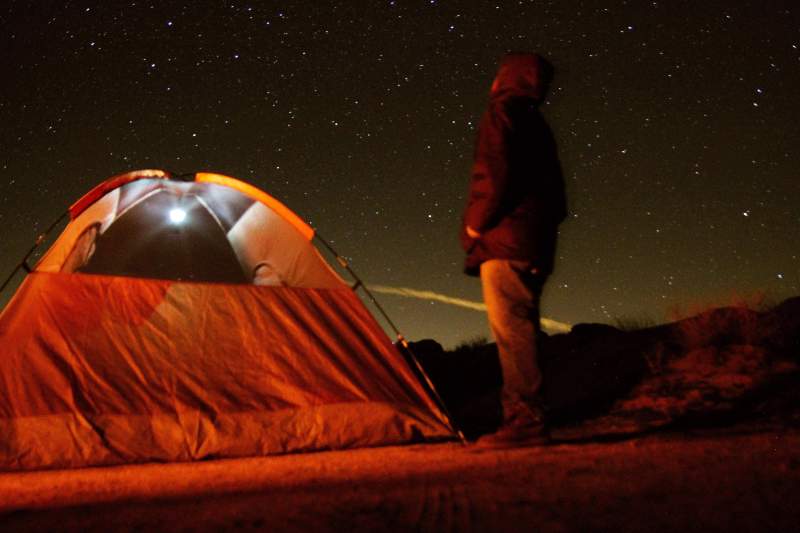 Wake up early for the sunrise: 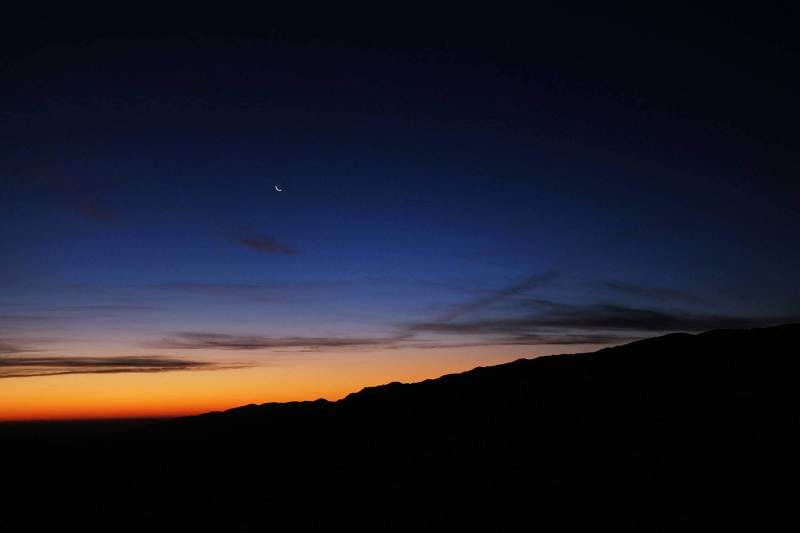 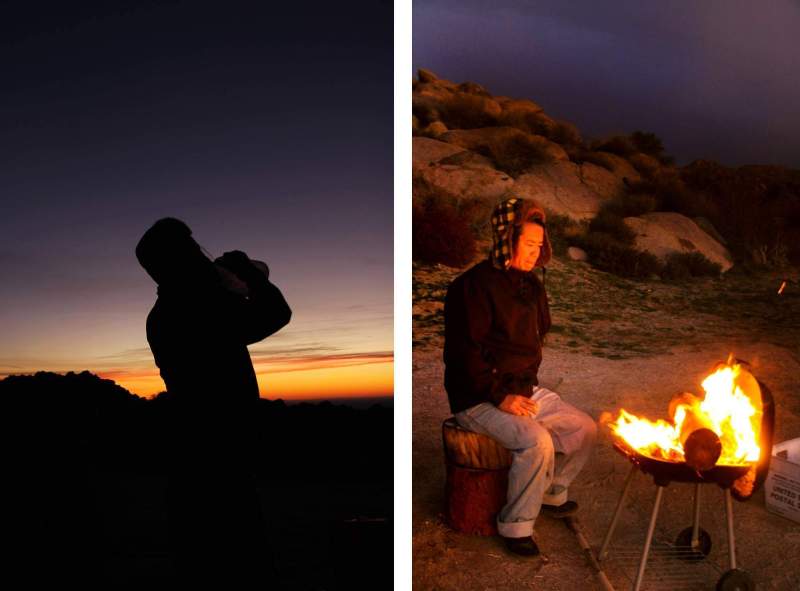 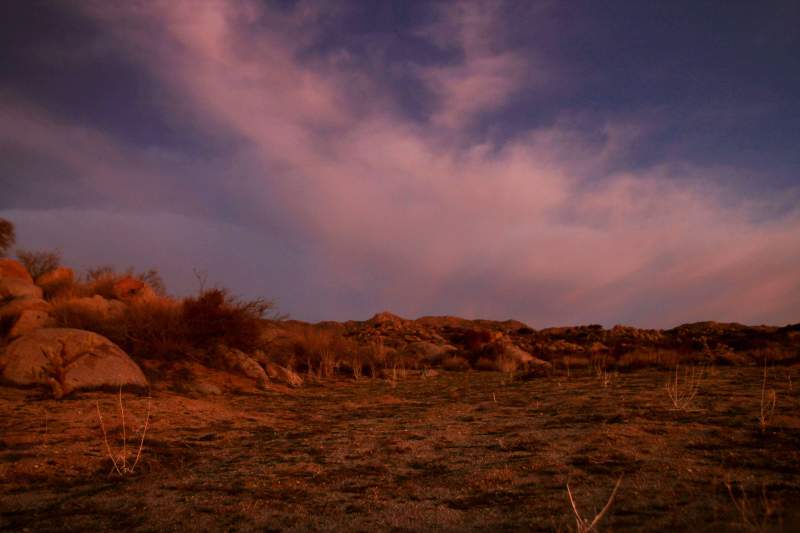 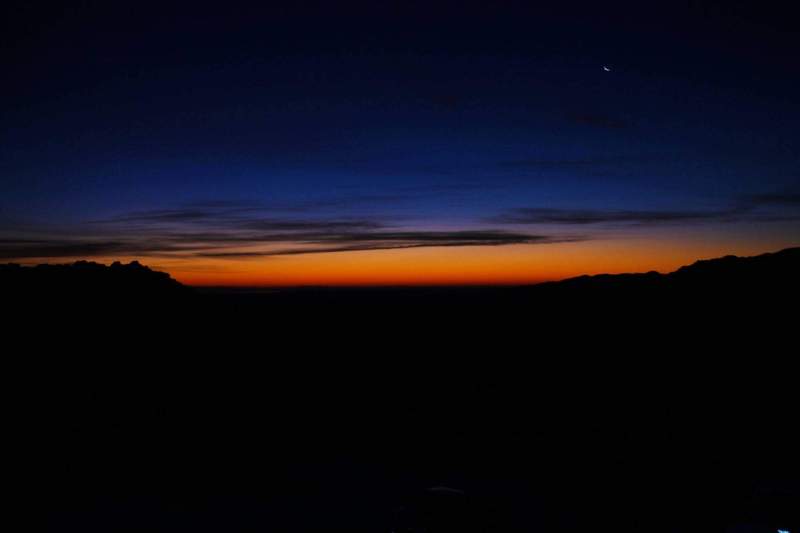 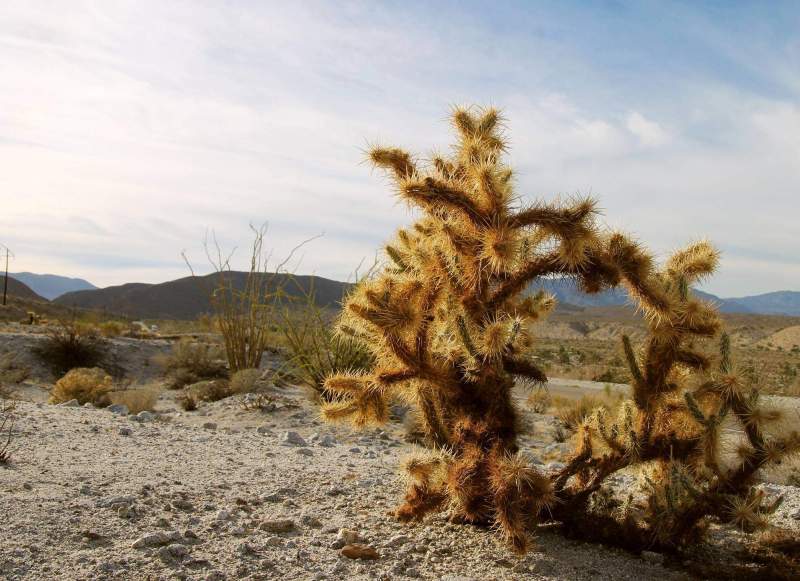 Then head over to Galleta Meadows: 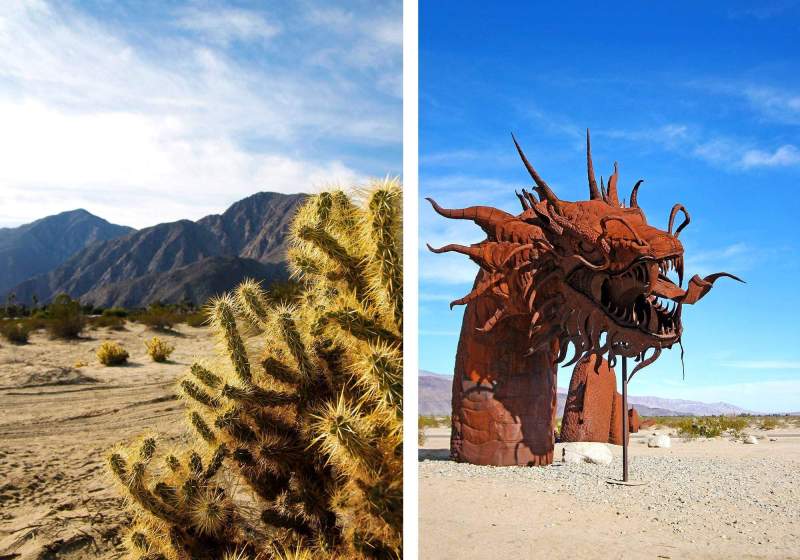 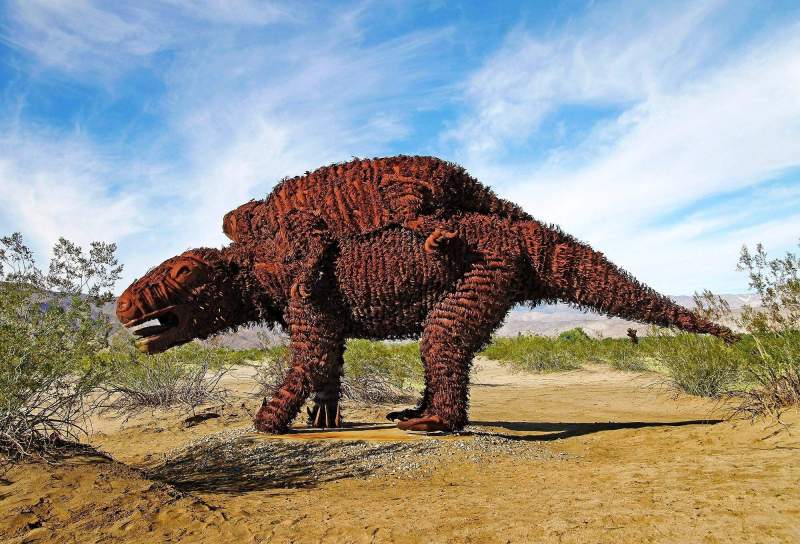