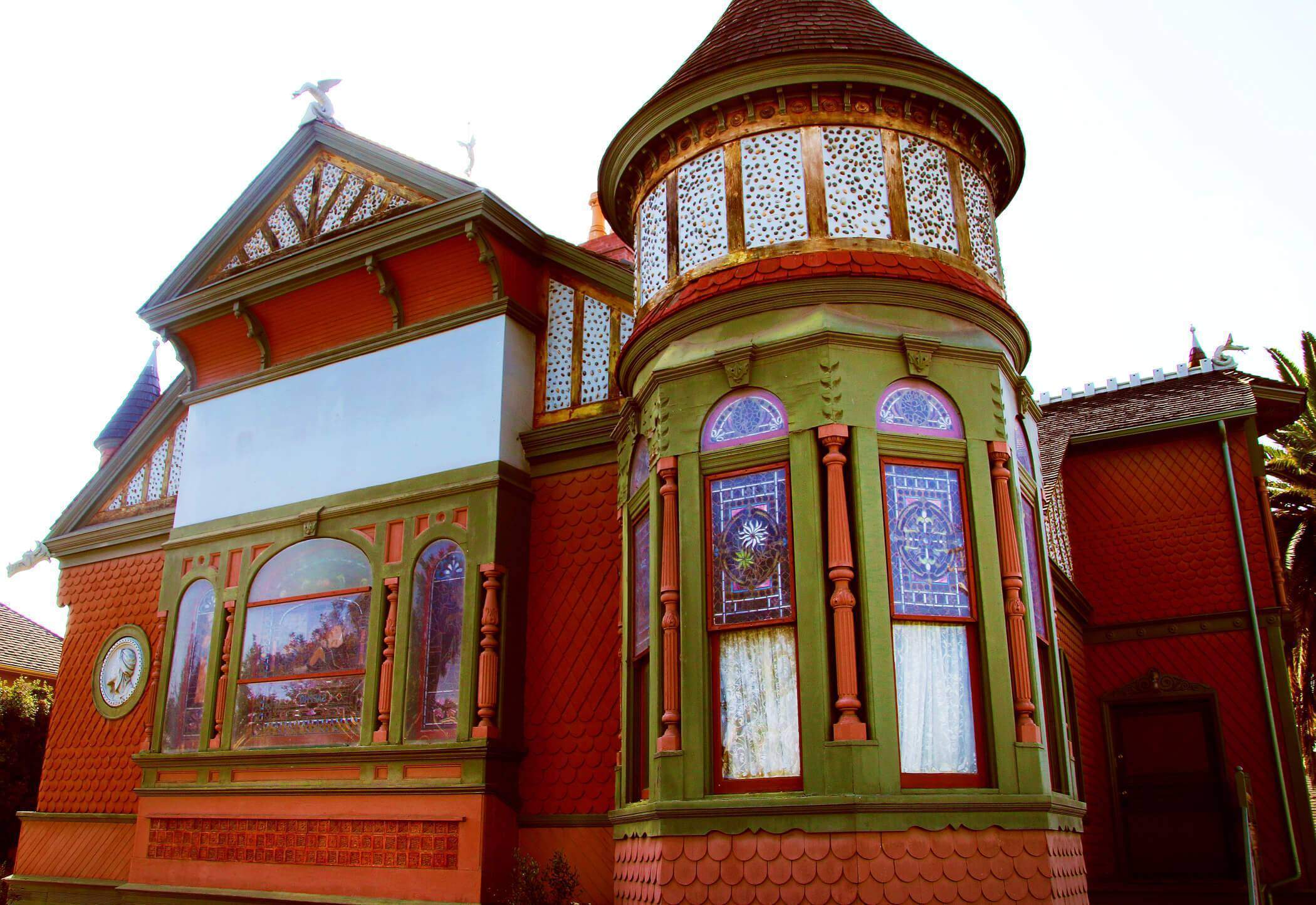 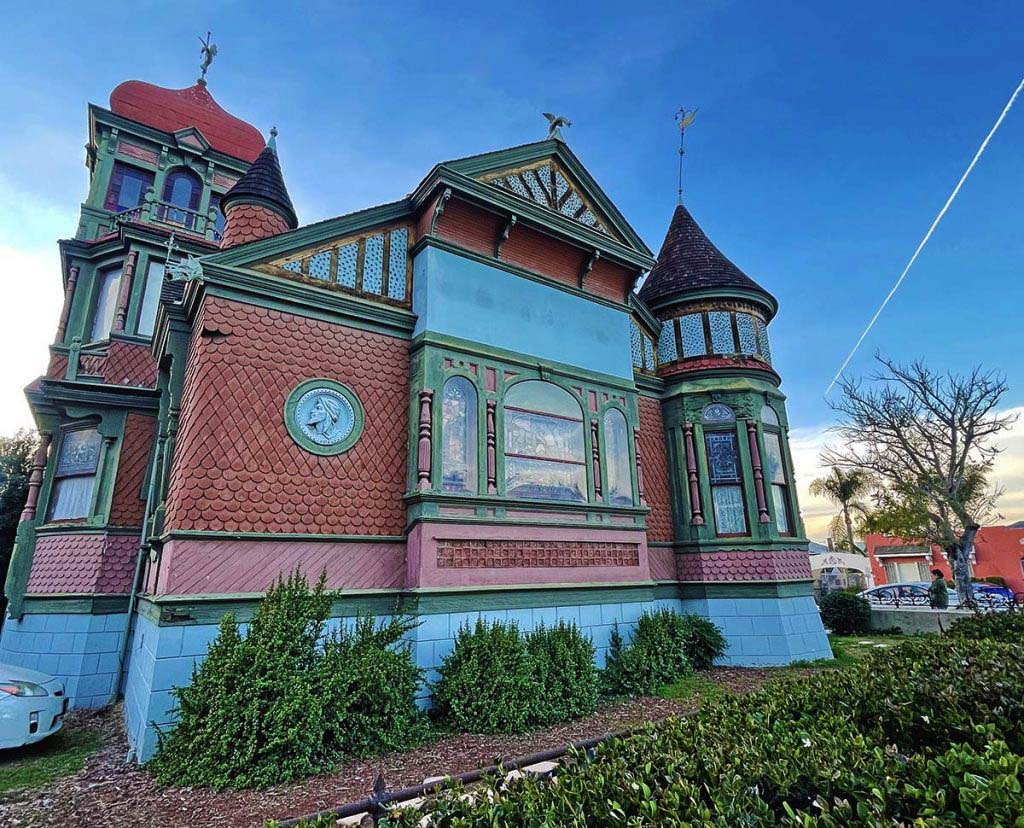 About the Villa Montezuma

Just on the outskirts of downtown stands an unusually-stunning piece of Victorian-era architecture. This intricate mansion known as the Villa Montezuma was built by several members of a local spiritual society in 1887 for famous musician and author Jesse Shepard.

Shepard was a worldly composer, known for giving elaborate performances, oftentimes for royalty. He was quite the eccentric, rumored to have held seances in his home in order to channel famous composers, musicians and even Egyptian spirits.

Due to his connections, the Villa Montezuma became an instant hit with spiritualists in the community. Shepard would hold seances and recitals in his home believing that he had the great ability to channel powerful spirits of the past. People would say that it sounded like a whole orchestra was playing when he performed despite there only being one person.

It is said that he could play the Grand Egyptian March using only his voice and piano. He would tell people that he communicated with the spirits of Beethoven, Mozart, Shakespeare, Chopin and Julius Caesar during his seances. 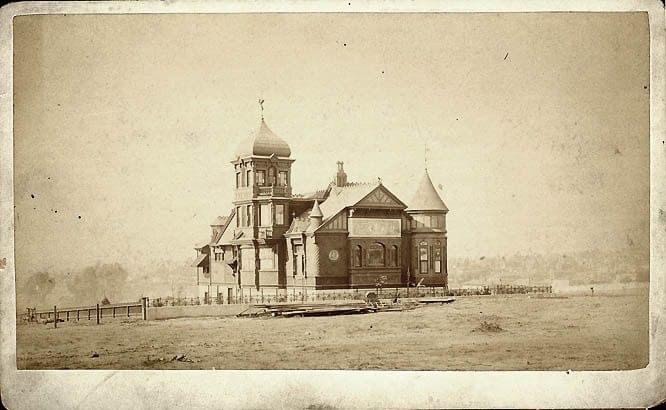 No detail is left out in this house and I highly recommend taking one of their tours when they are open to the public. The house is brimming with beauty from head to toe.  Stained glass windows, gargoyles with the perfect amount of gothic touches.

The master and guest bedrooms were all located on the first floor while the second floor was mostly used as a museum housing Shepherd’s prized possessions and gifts that he had received from European nobility.

There were rumors of secret passages running throughout the house as well as concealed spaces behind some of the ornate fireplaces. 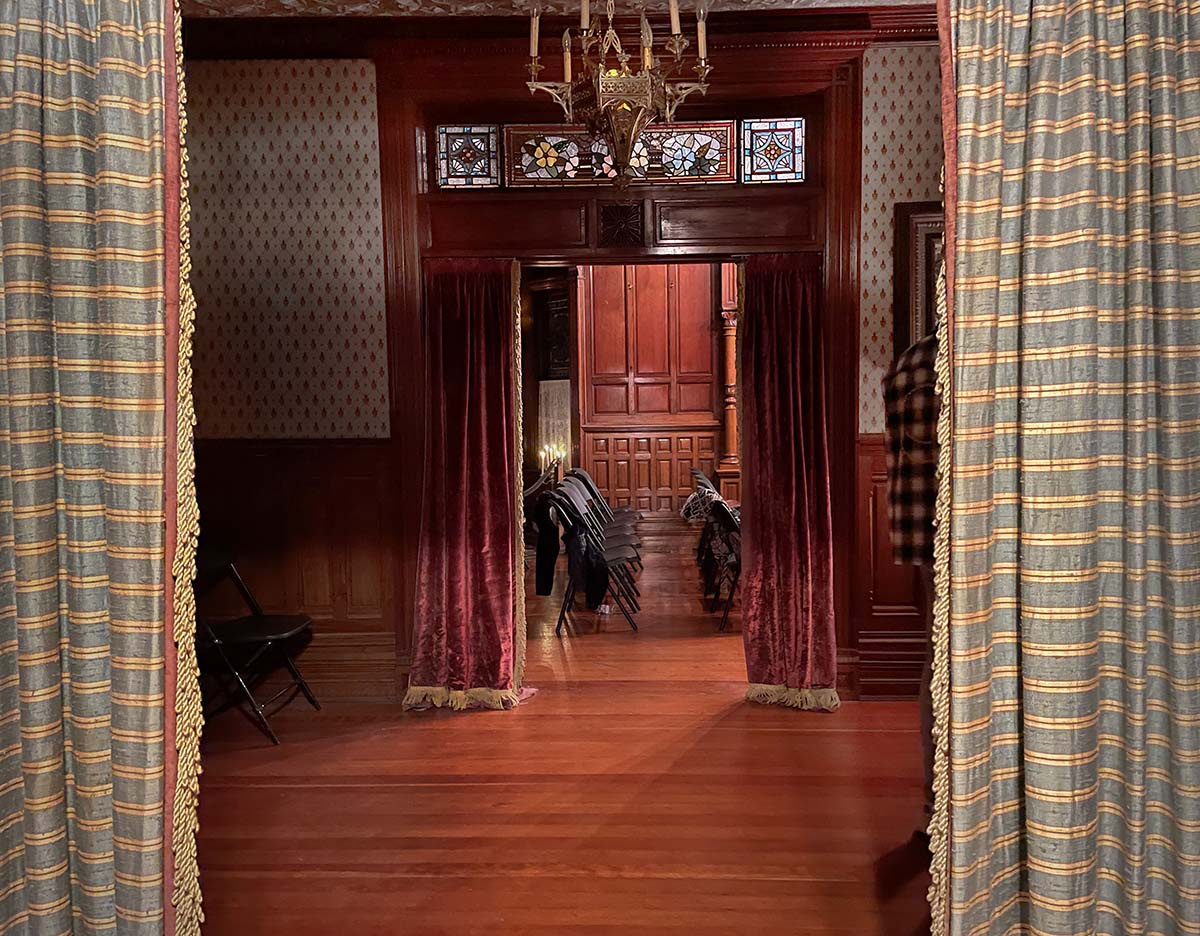 After Shepard left San Diego in 1889, the house went through multiple owners, all suffering from financial ruin due to the severe downturn of the economy. Some chalked up the misfortune to a curse put over the house.

Several ghosts are claimed to haunt the house, the first being Jesse and the 2nd of a man who hung himself in the observatory tower. Occasionally one can hear the piano playing in the dead of the night even though nobody is actually playing. 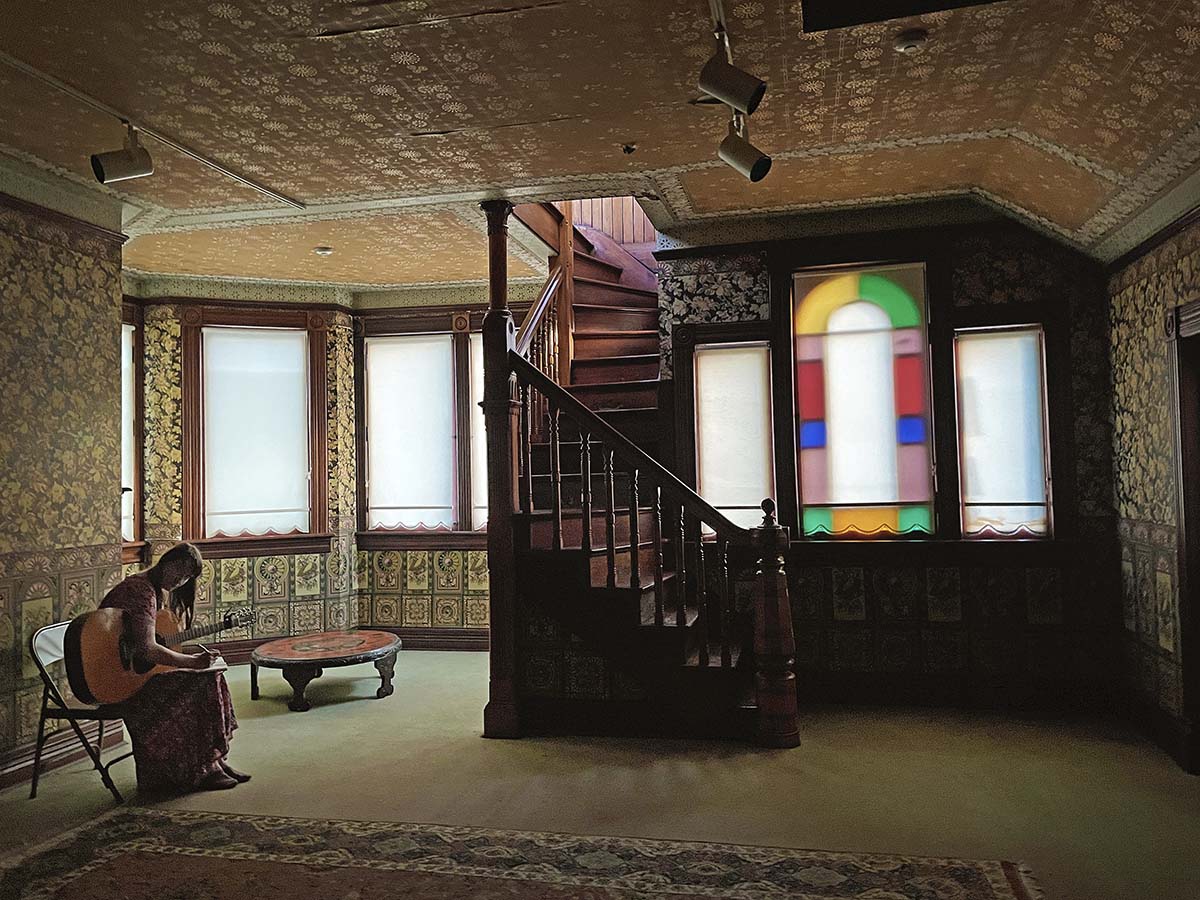 Others have said to see the figure of a person hanging in the room where the man killed himself. People on tours have reported seeing and feeling things and the stained glass window of Peter Paul Rubens, an artist, is said to have a beard that is slowly graying over time. Near one of the corners of the house, plants refuse to grow.

After years of being closed to the public, the Villa Montezuma has finally opened its doors again–although there are very select dates for when you can visit.  Make sure to check out their website to book a tour! 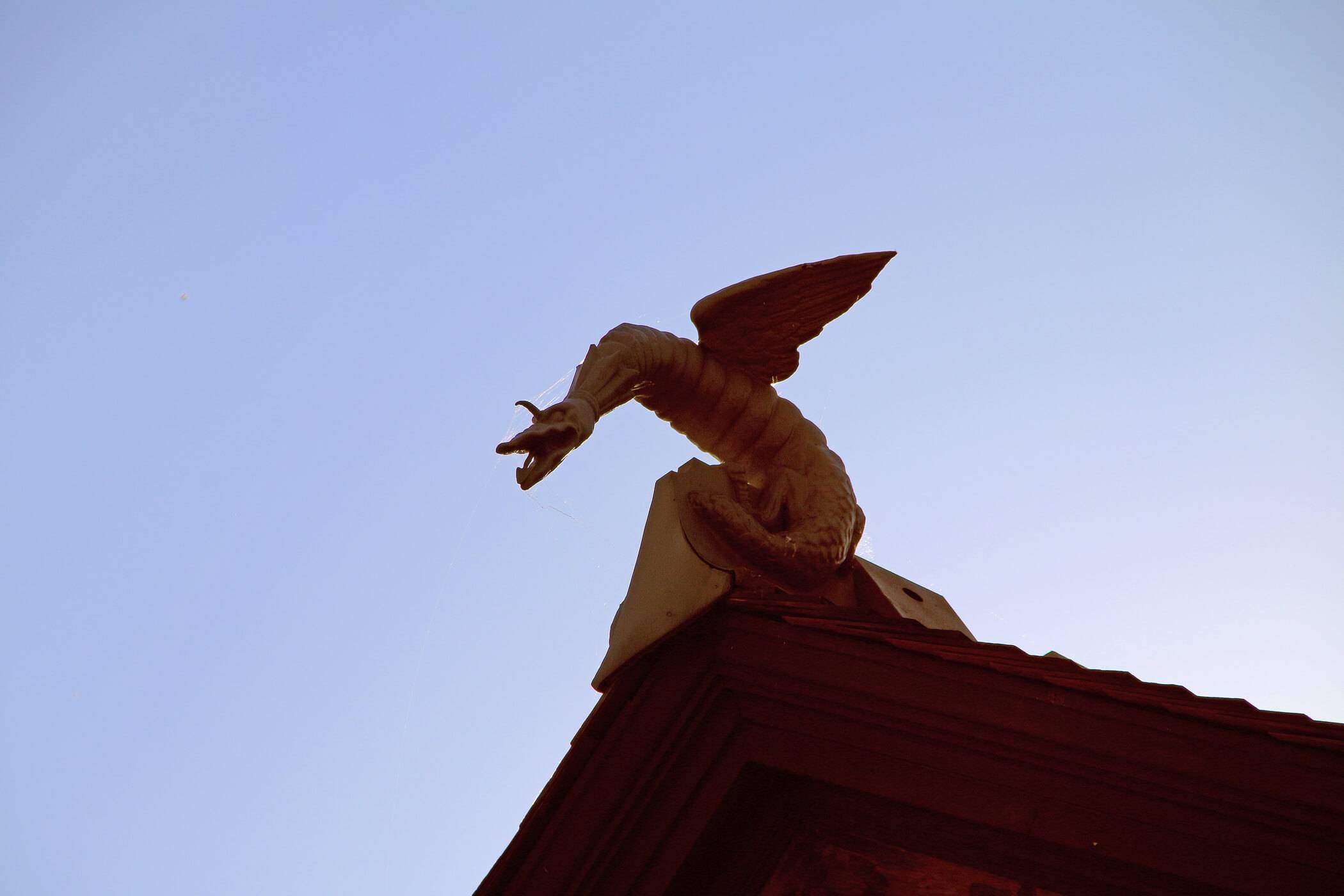 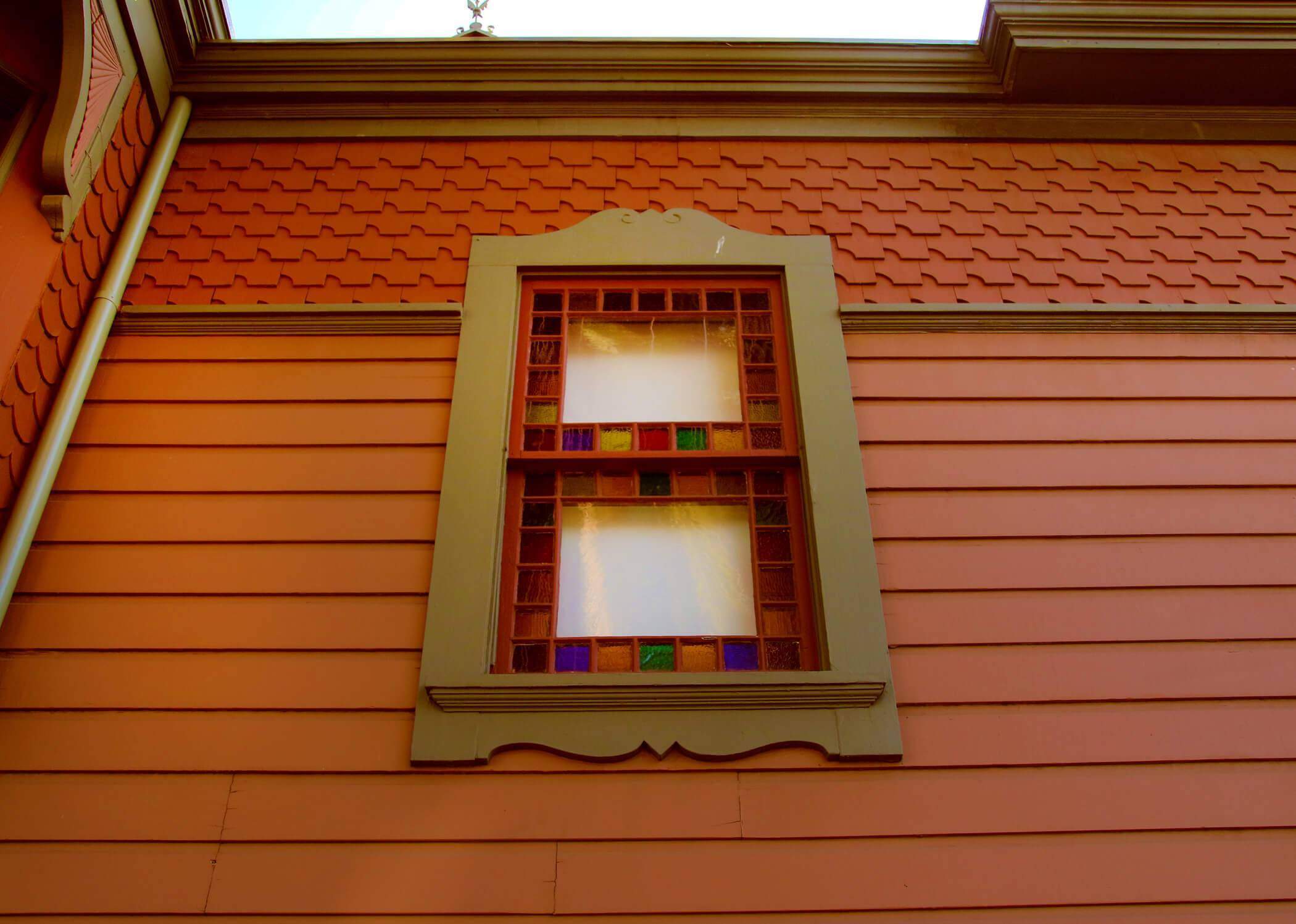 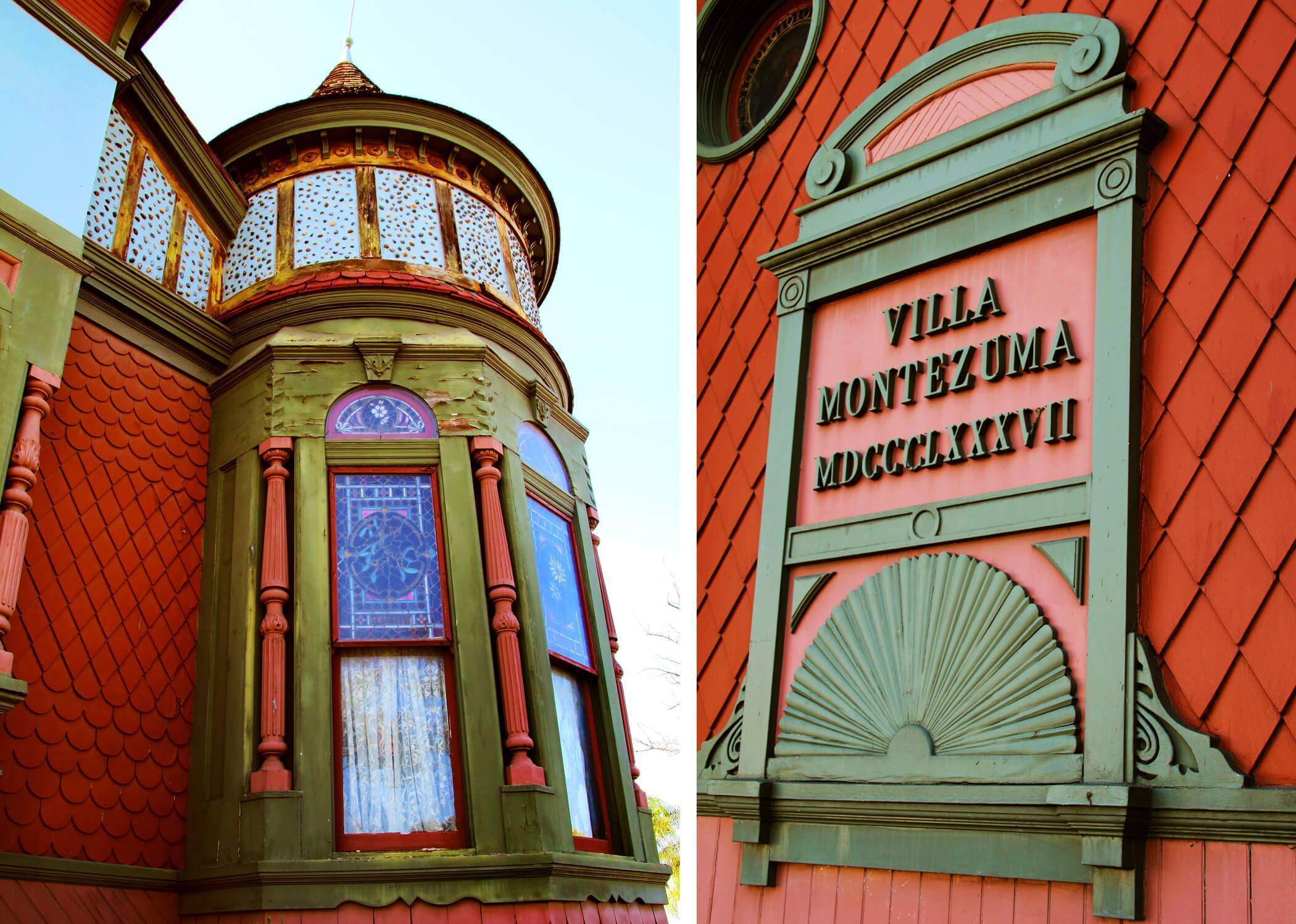 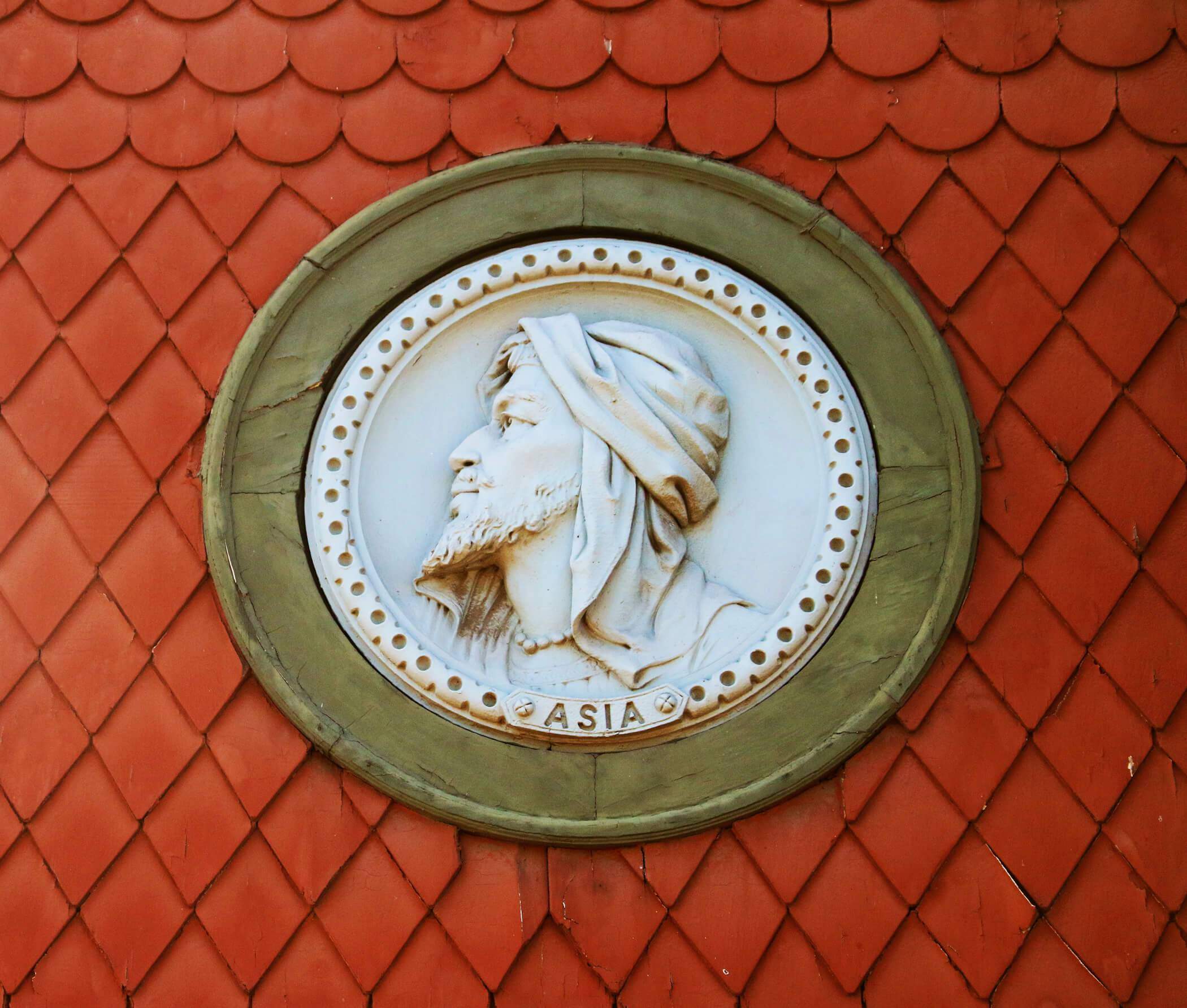 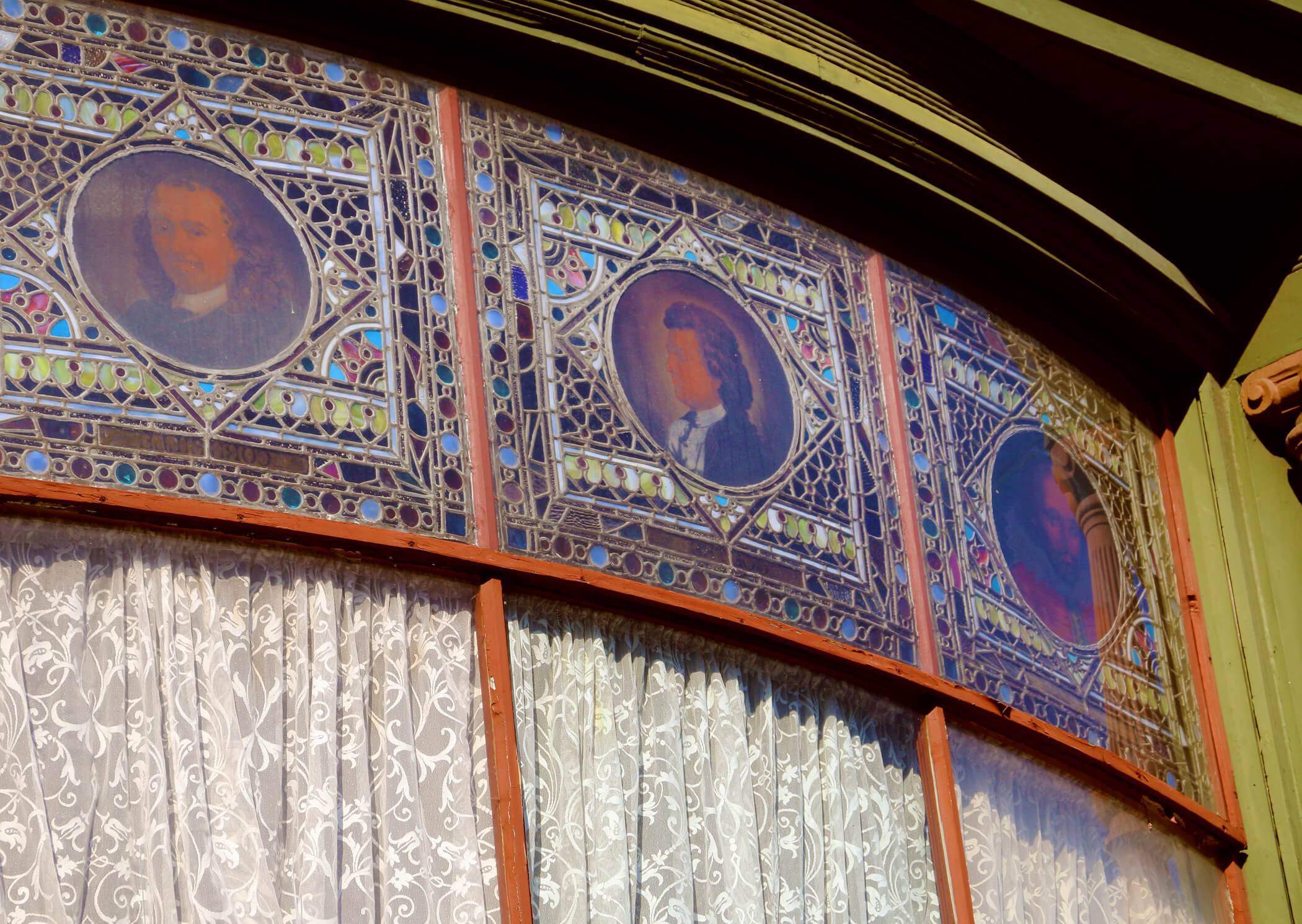 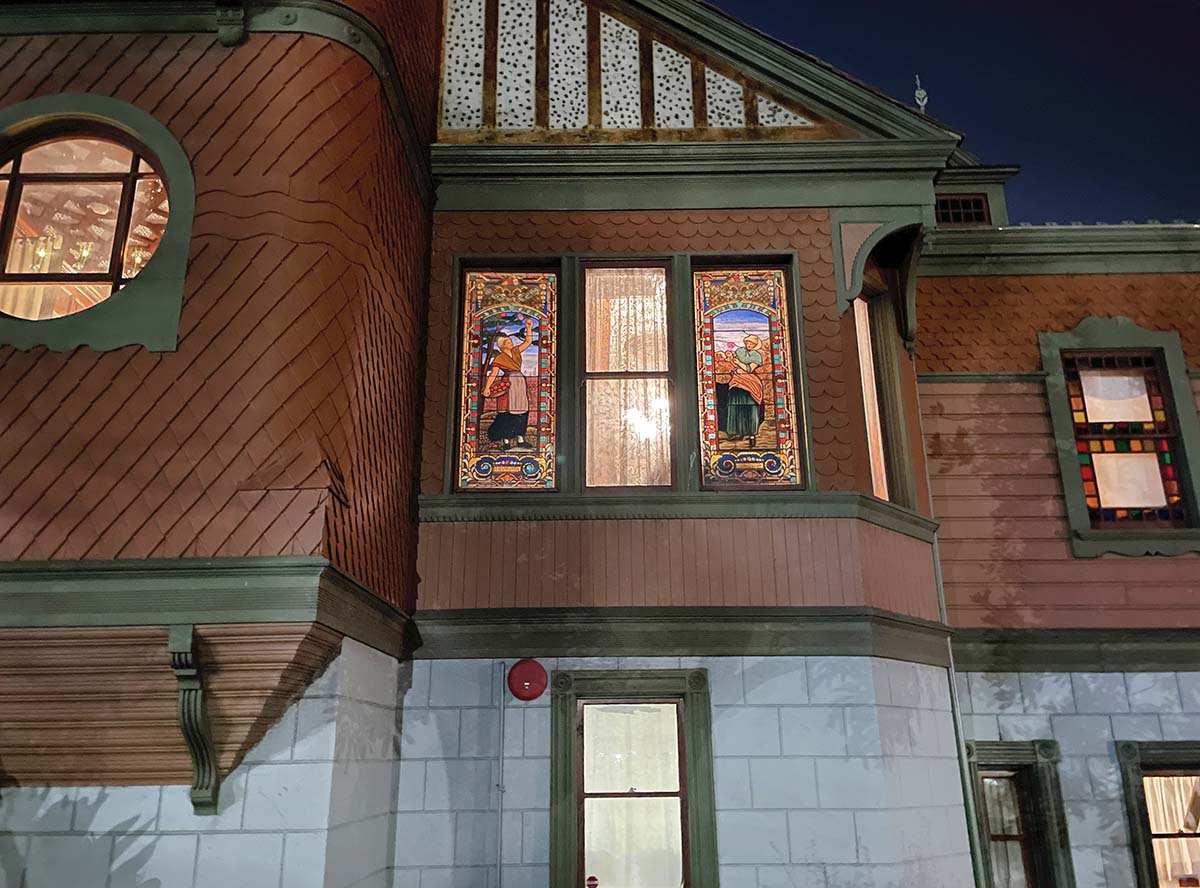 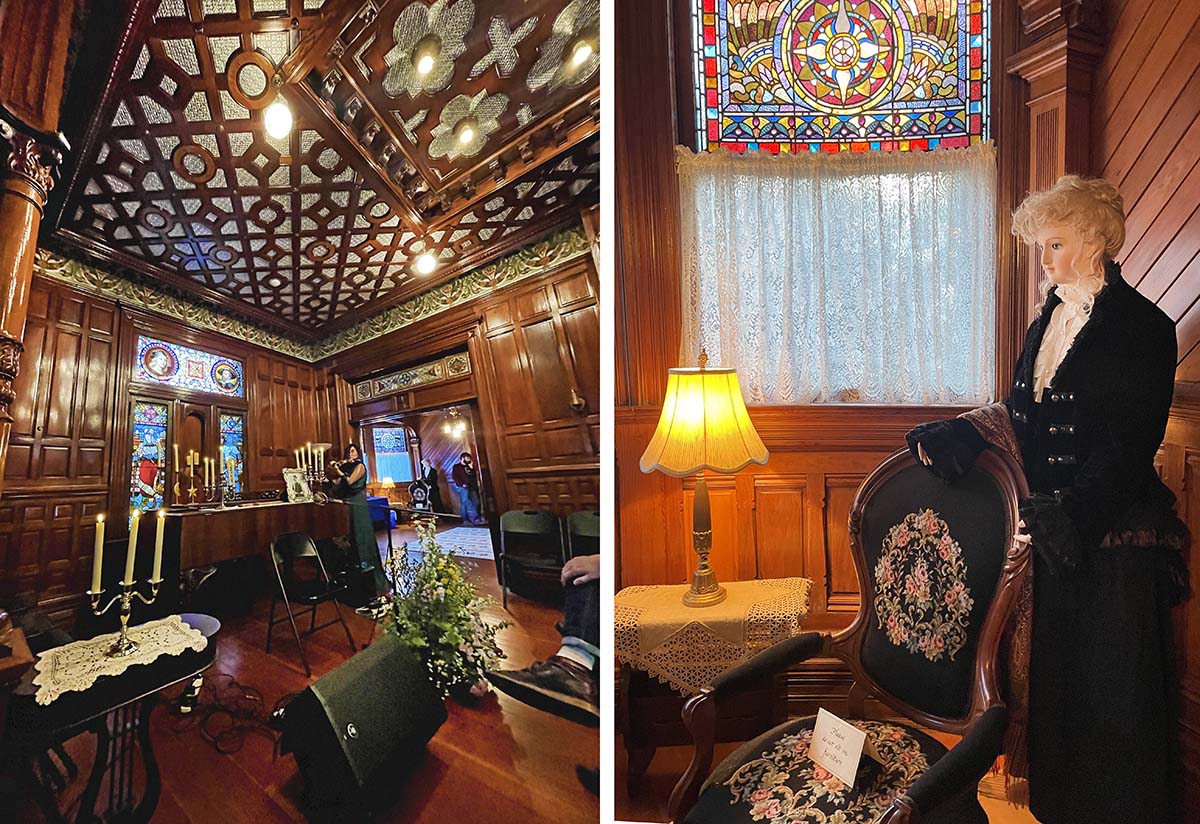 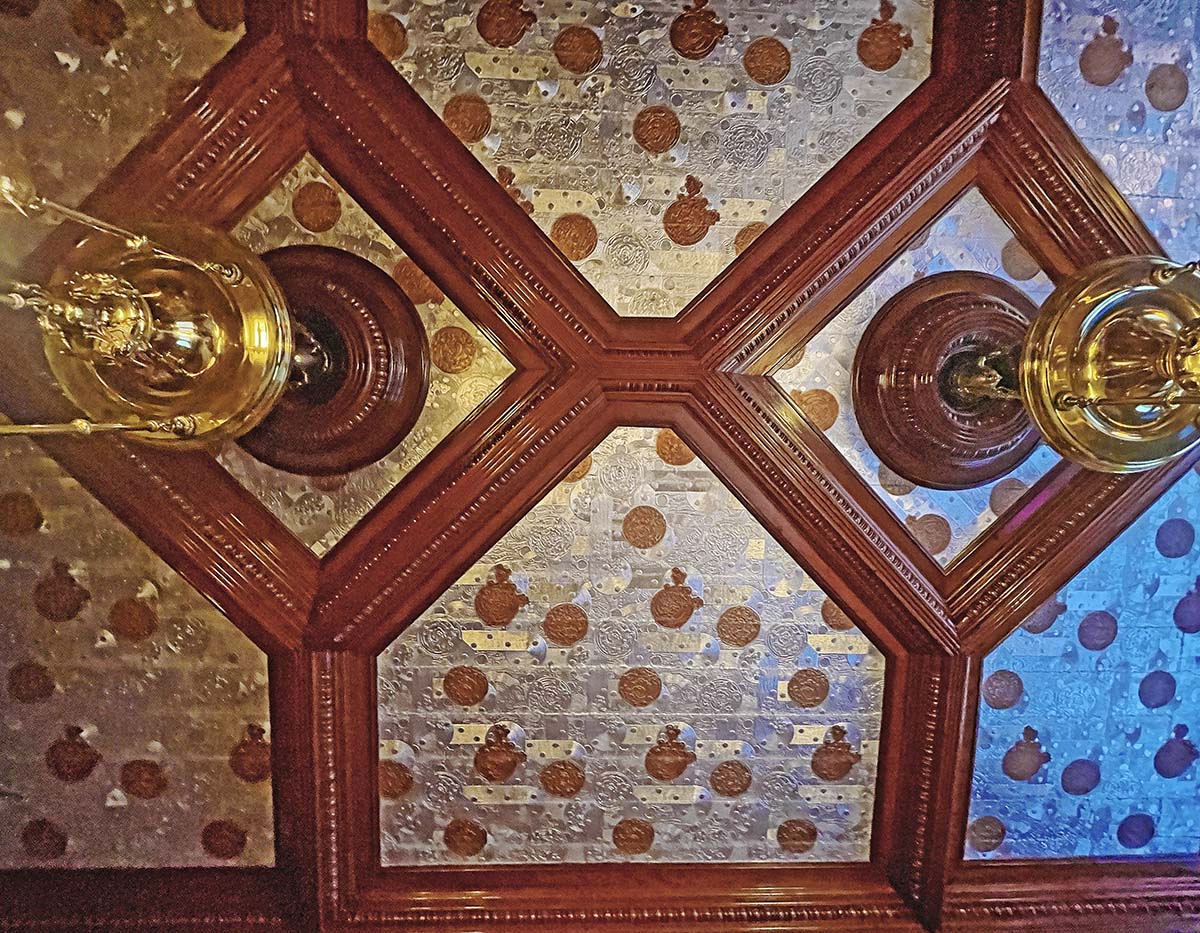 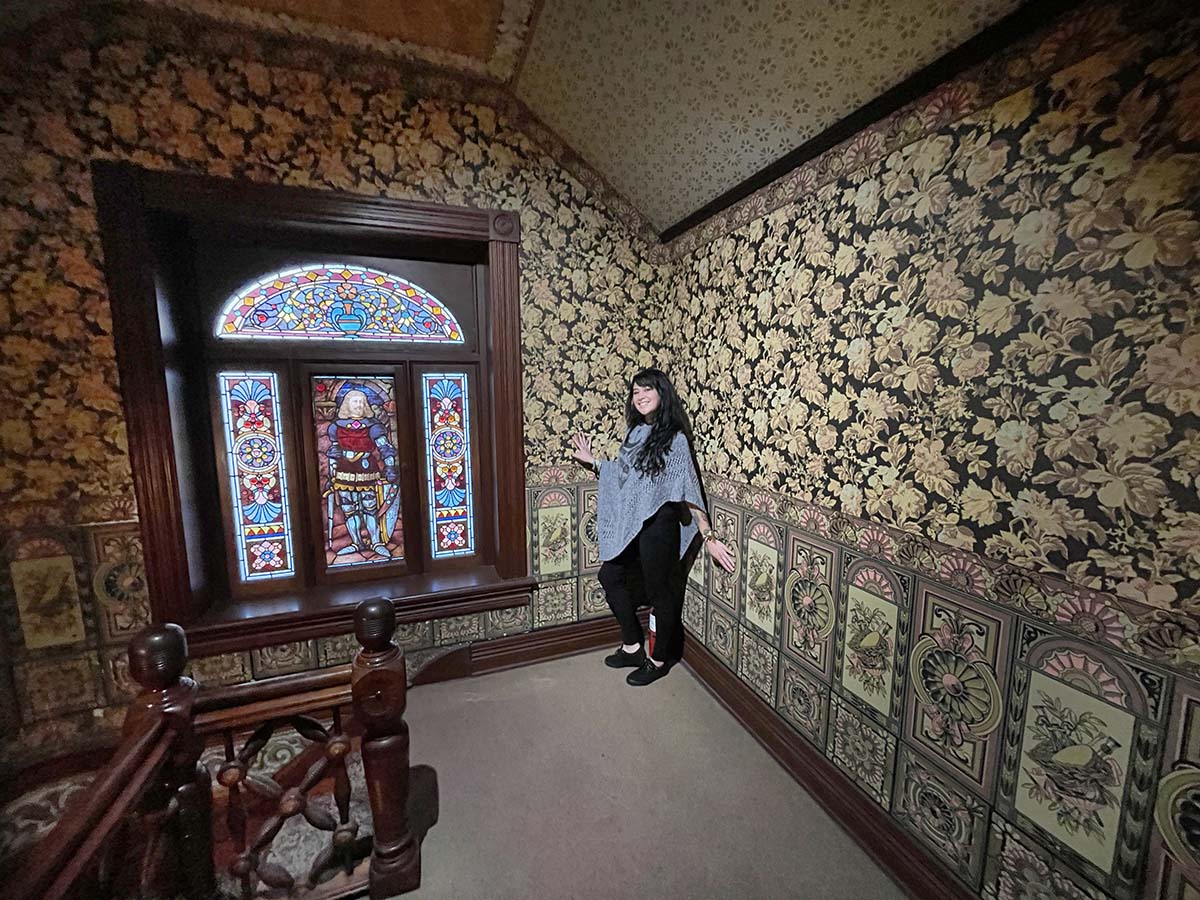 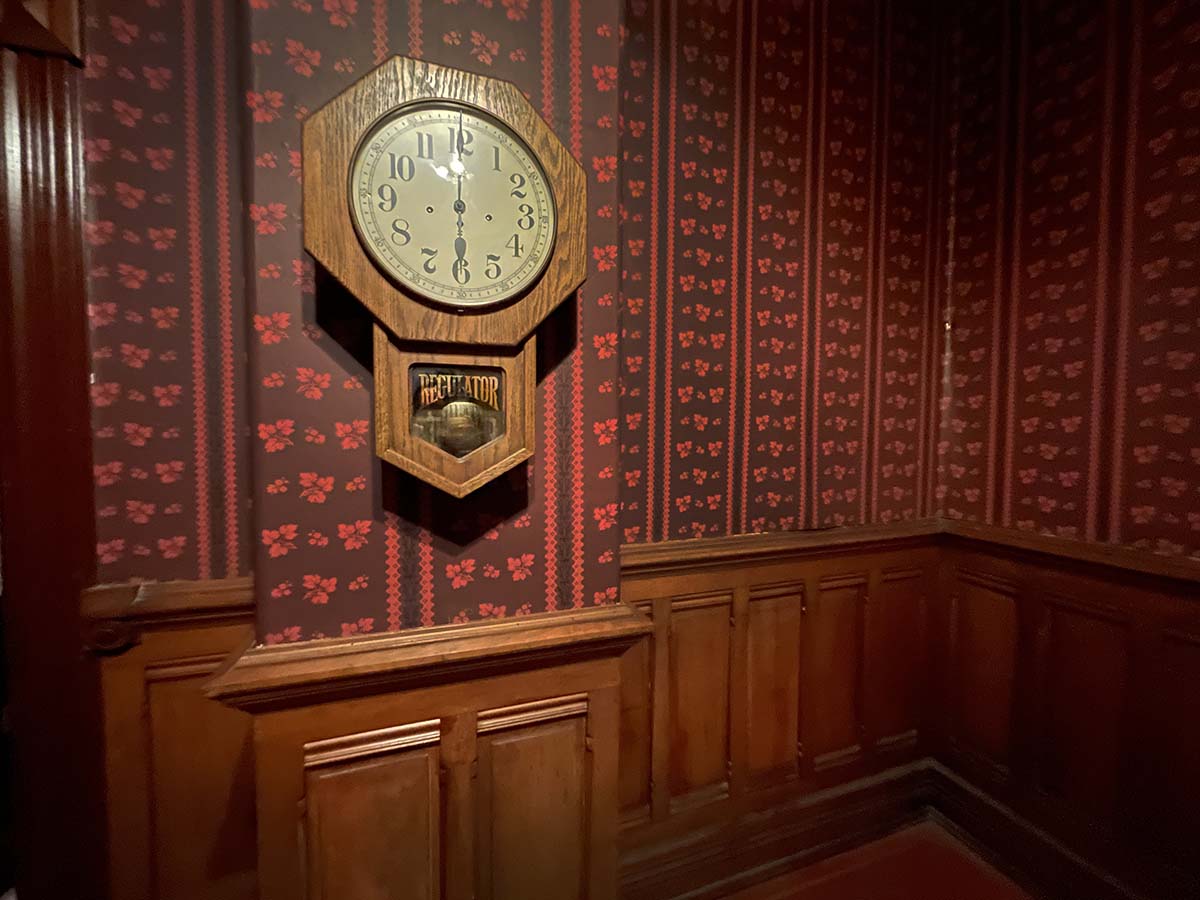 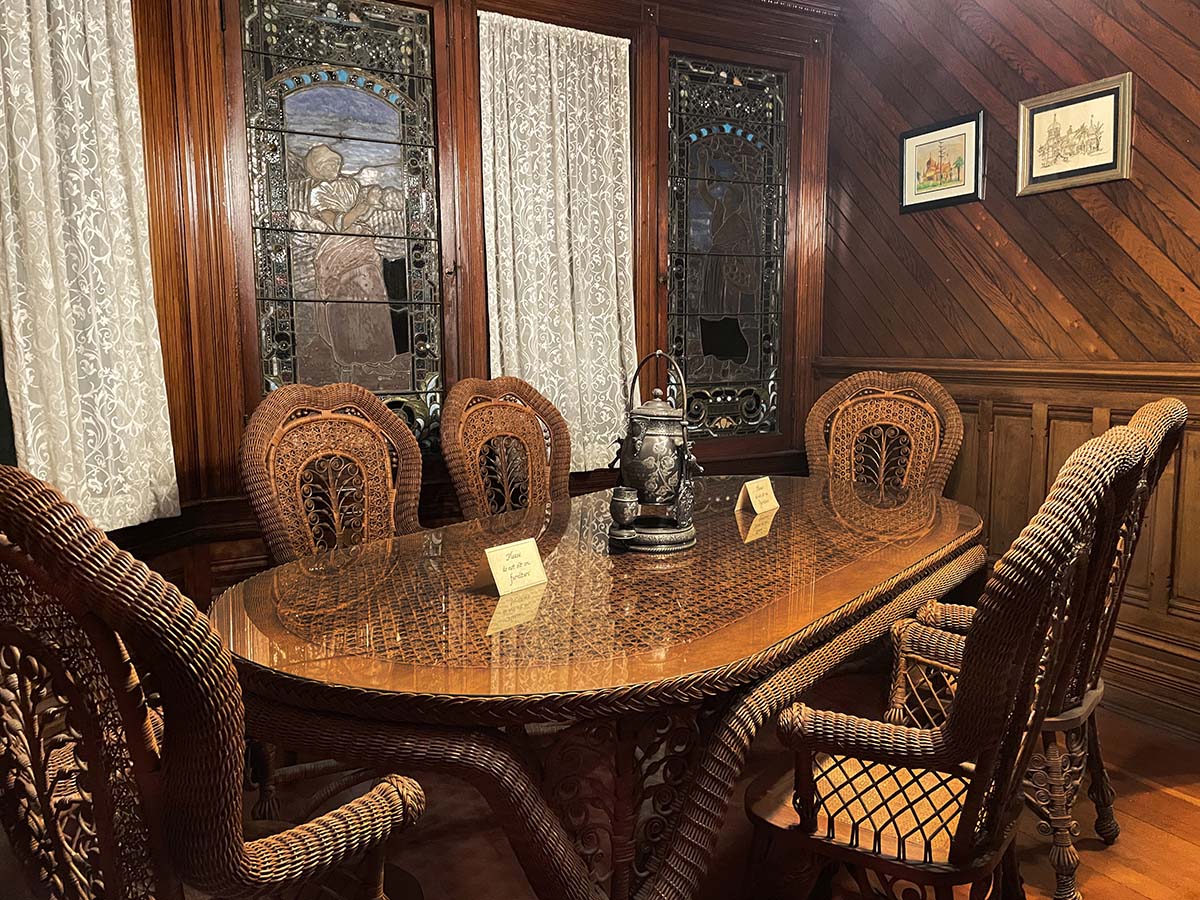 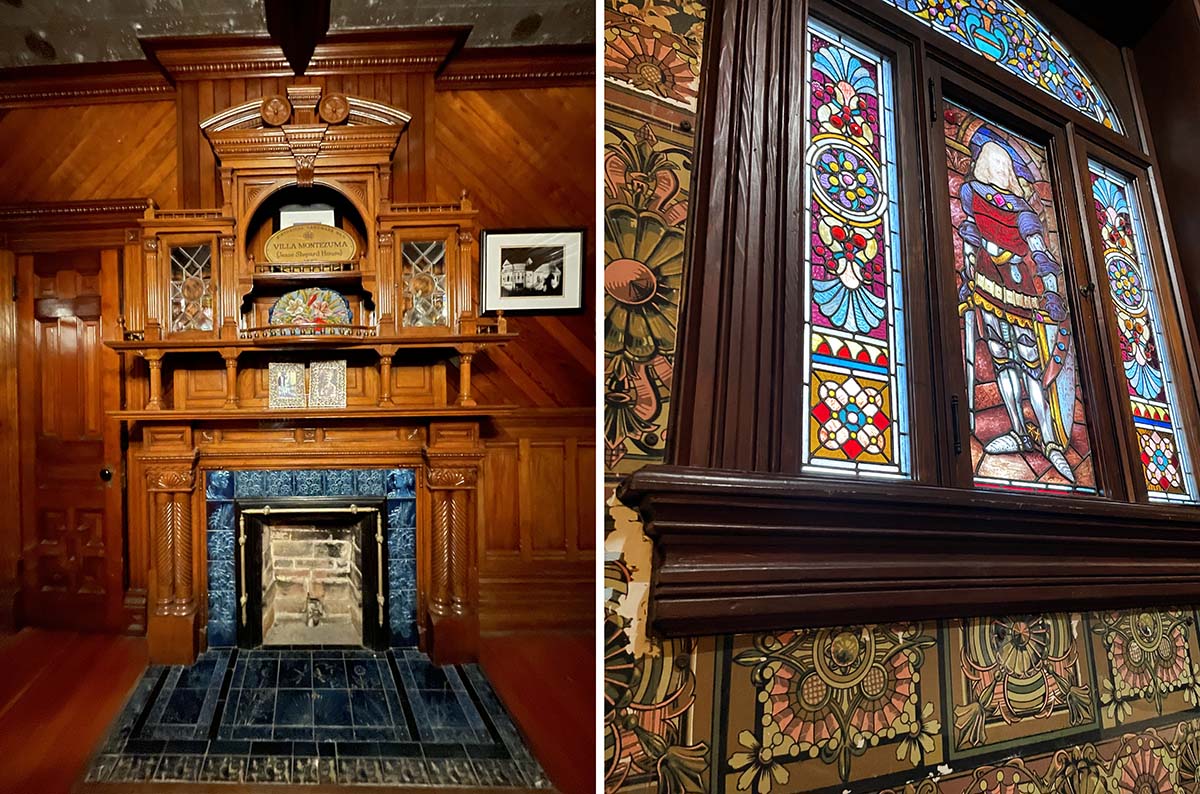 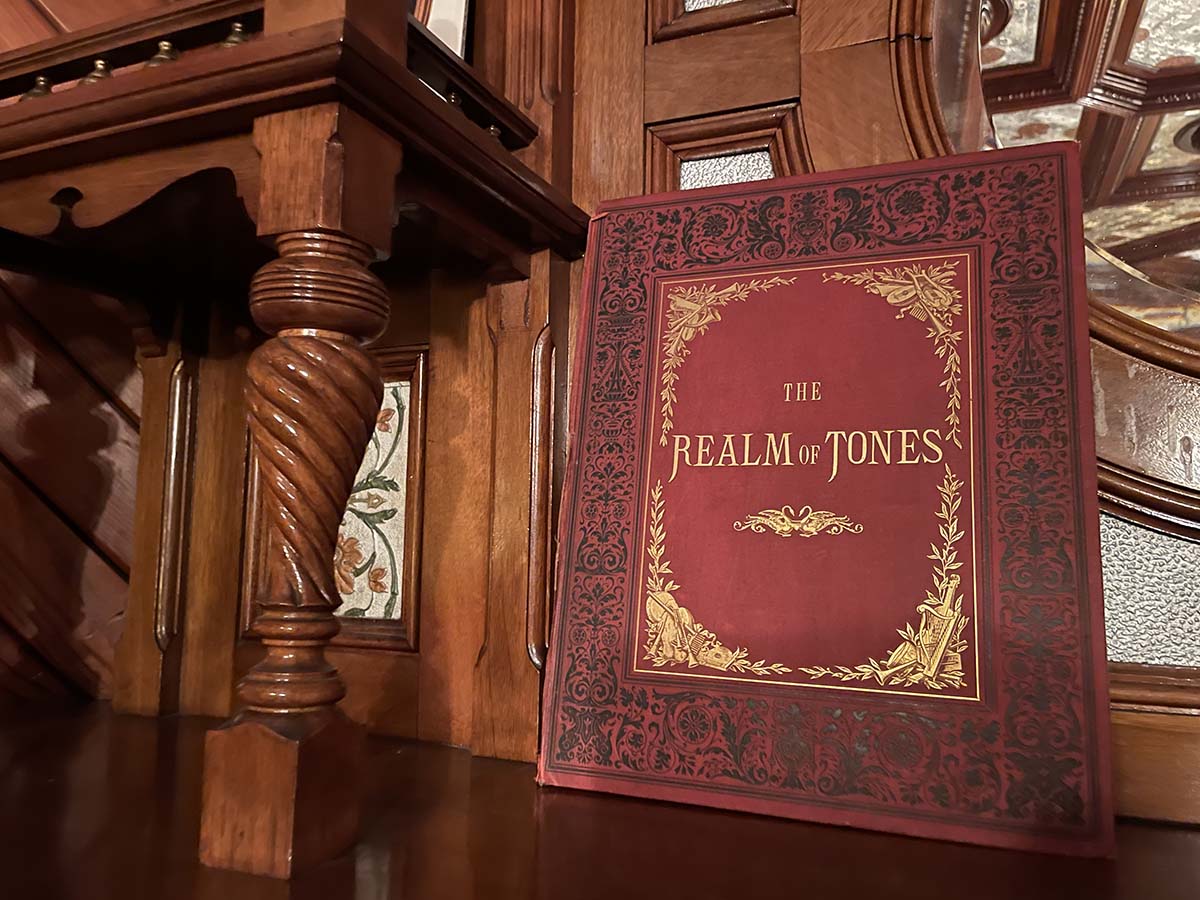