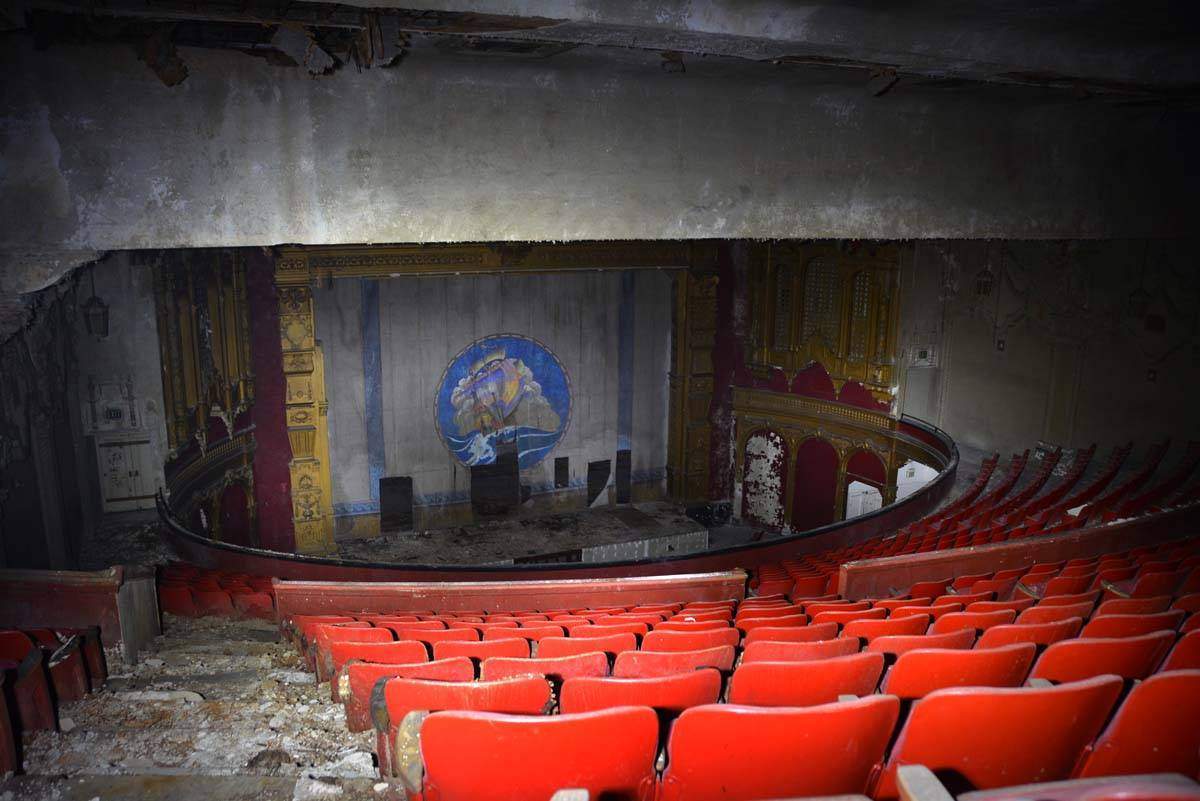 We do not give directions to the Old California Theater

Update: Save Our Heritage Organisation and developers reached an agreement with the theater. Apparently it is going to be torn down and rebuilt using much of the original ornamentation and preserving as much as possible. The building has too much deterioration and carcinogenic asbestos to be saved as is.  Learn more here. 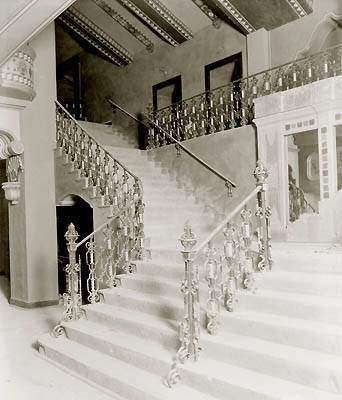 As of this writing, a drama is playing out in downtown San Diego.

It involves the historic California Theater, and it pits preservationists against the proponents of redevelopment who over the last several decades have changed the face of the downtown area.

If the developers have their way, the old theater building will be torn down to make way for a 40-story tower containing 282 residential units and an additional 11,000 feet of retail space.

When it was completed in 1927 at a cost of $340,000, the theater was opulent and modern. The auditorium was five stories high and included a huge Wurlitzer organ to enhance the theater experience at a time when virtually all films were silent.

It had 2,200 seats, a wrap-around balcony, gold leaf ceilings, murals on walls and ornaments throughout. A women’s apparel store occupied one floor of the building and office space filled out the rest.

By the mid 1970s more modern theaters and multiplexes were beginning to crowd out venues like the California Theater, and it began to be used more for shows and special events.

When the Old Globe Theater was destroyed by an arson fire in 1978, the California Theater was used in its stead until the Old Globe was rebuilt. But declining business meant less money for maintenance and the theater began to look dated and shabby.

While you're in the area, make sure to visit the Gaslamp Museum nearby!

In 1988 a renovation was undertaken that restored much of its original luster, but the owner defaulted on loan payments and the building was finally shuttered in 1990. 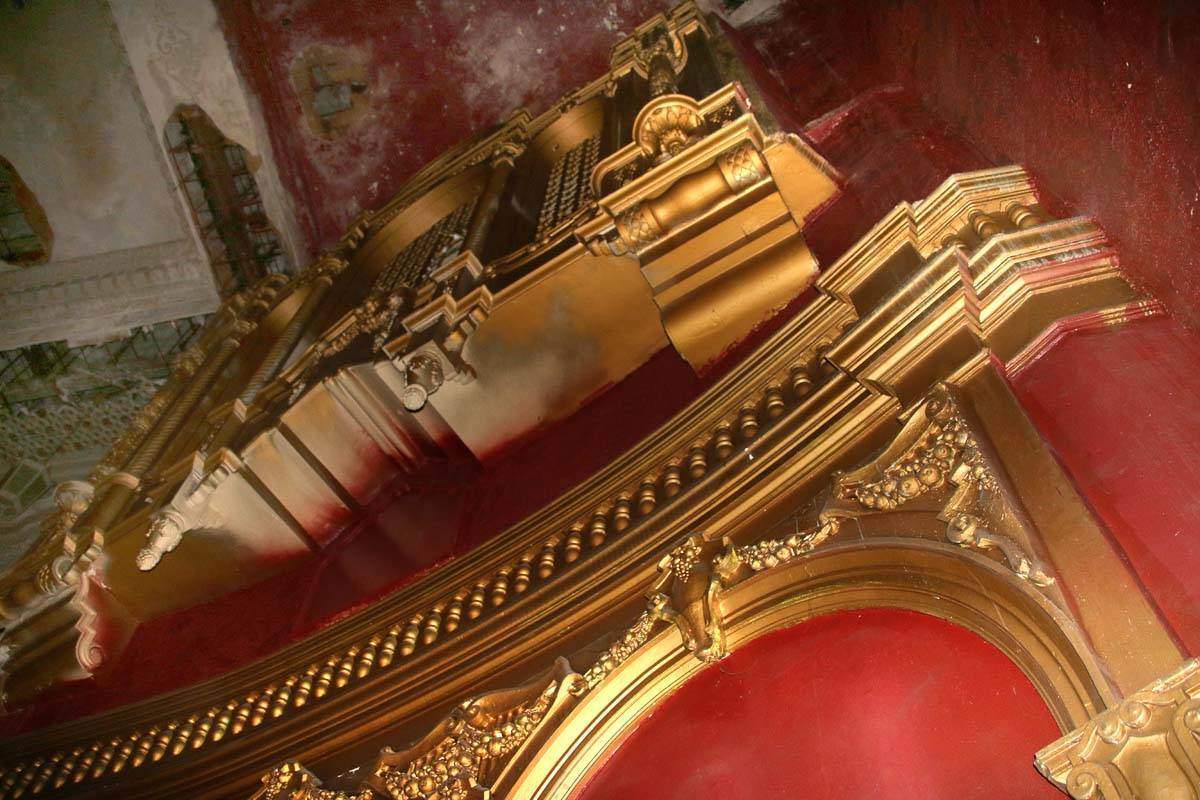 In the nearly three decades since then the building has continued its decline. A local church rescued the organ in before an arson fire damaged the interior, but time has been no friend to the structure. A leaky roof has led to water damage, and rodents and other vermin abound.

Before it was fenced off squatters used the building. In its depleted condition, renovation costs have become prohibitive, estimated by the London Group to be as much as $40 million.

With the political and economic forces aligned against it, the future of the theater looks bleak. In April of 2017, the San Diego City Council unanimously voted to raze the building but the theater has a remaining effective local advocate in the Save Our Heritage Organisation (SOHO).

In response to a legal challenged by SOHO, Superior Court Judge Joel Wohlfeil set aside the demolition order on March 5, 2018, so the drama continues. Stay tuned 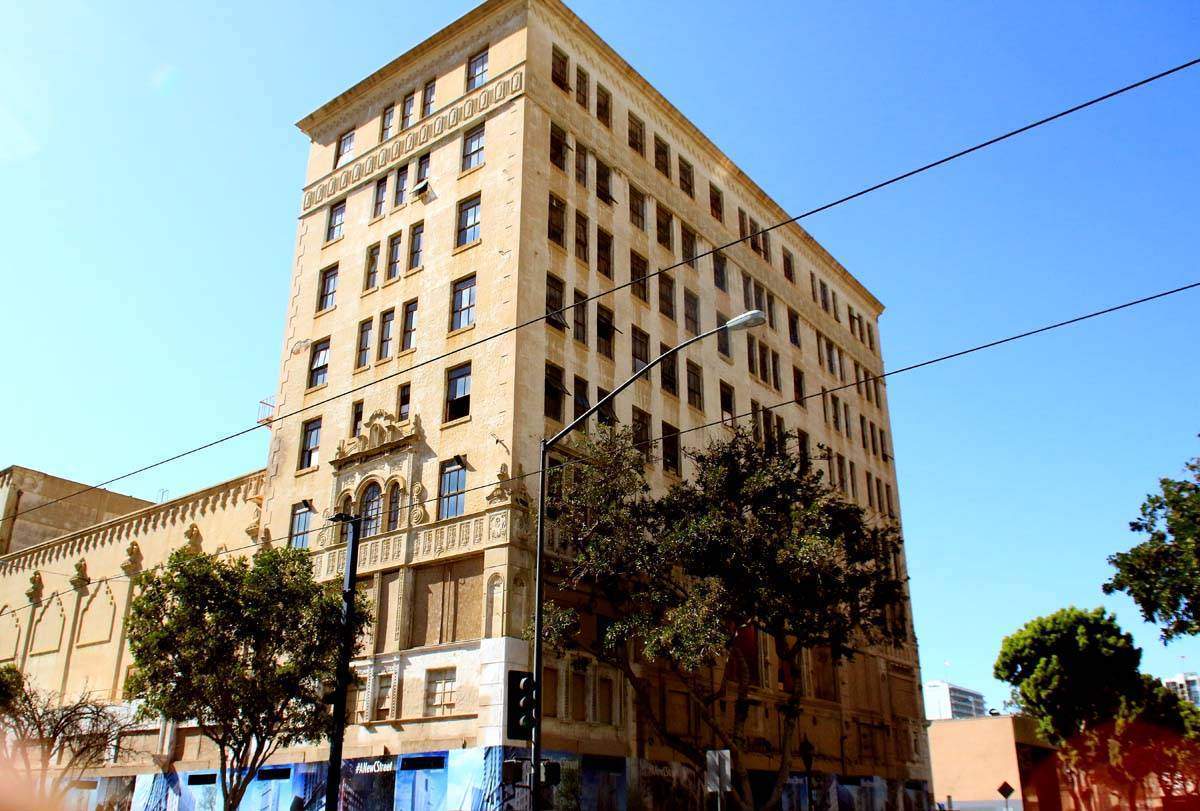 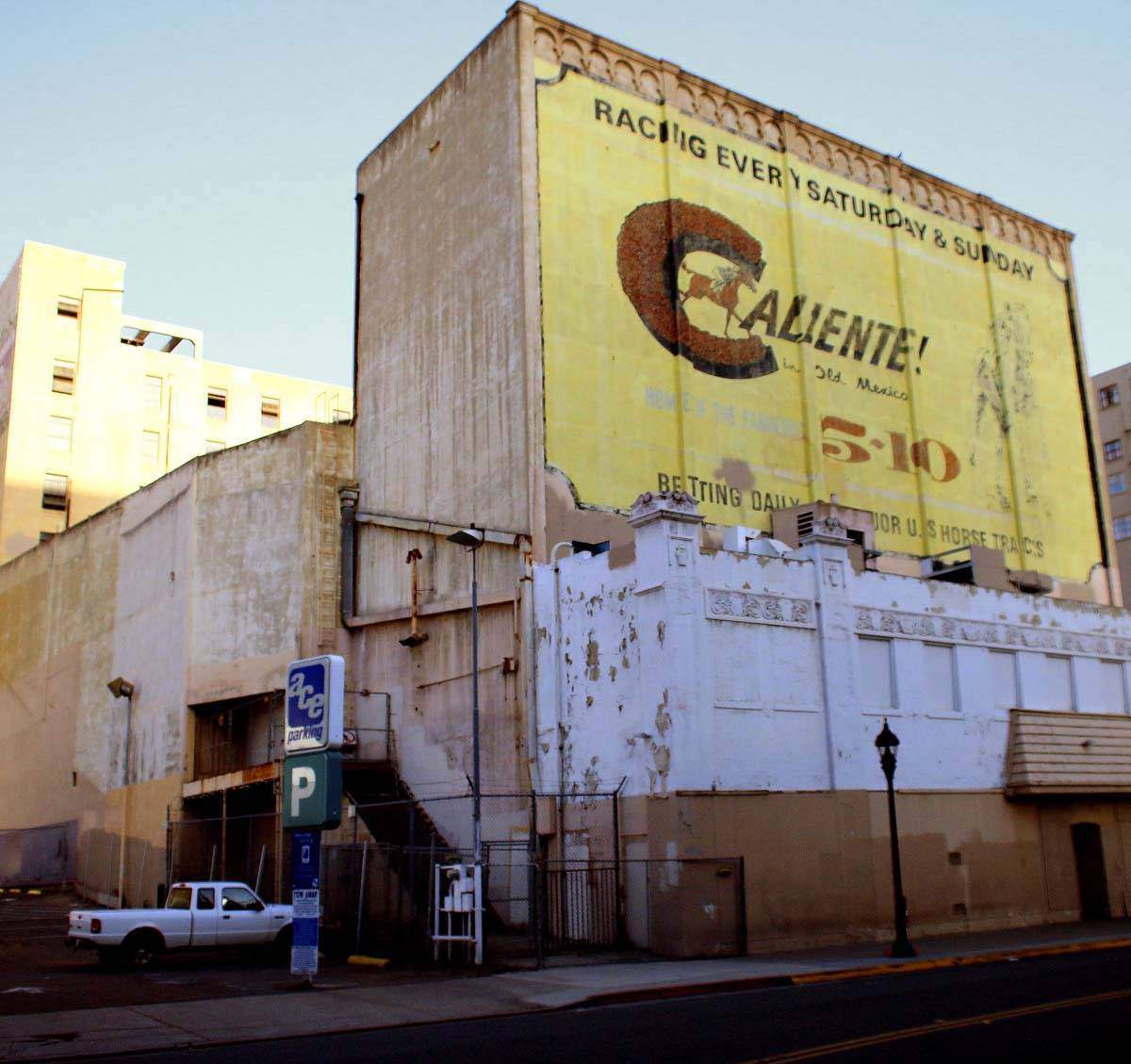 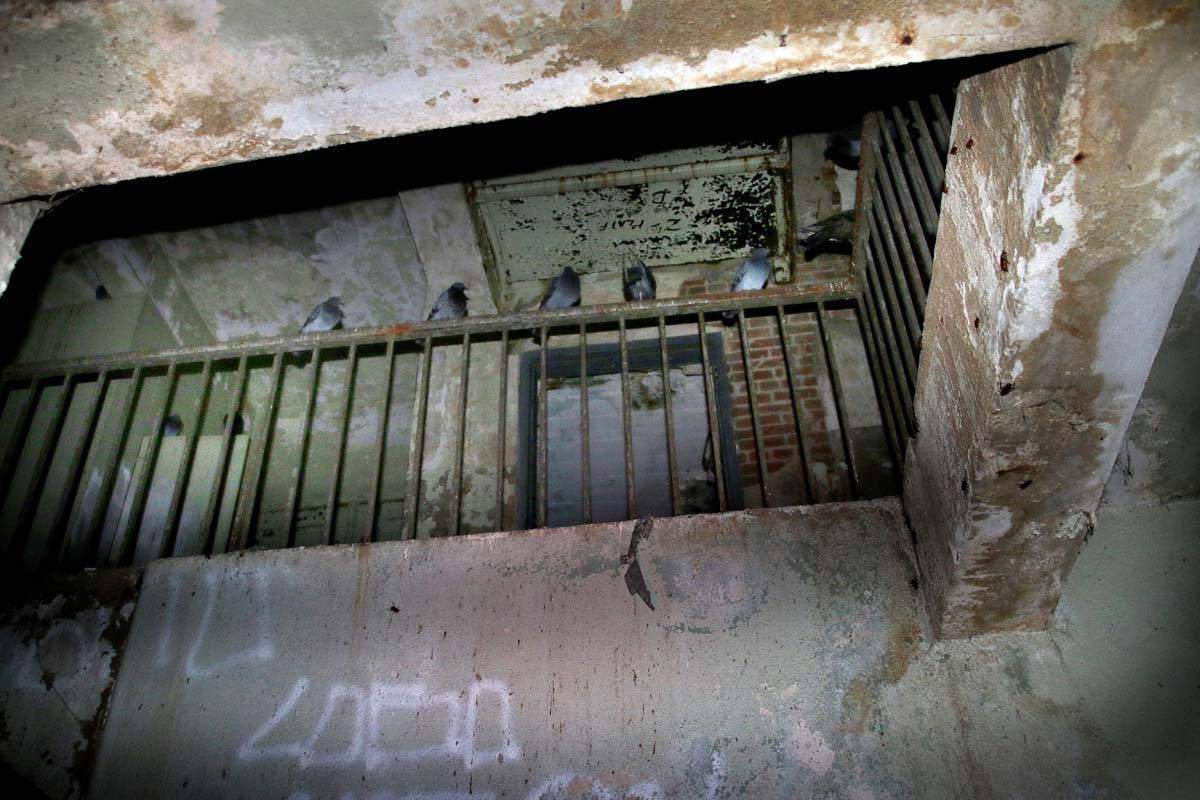 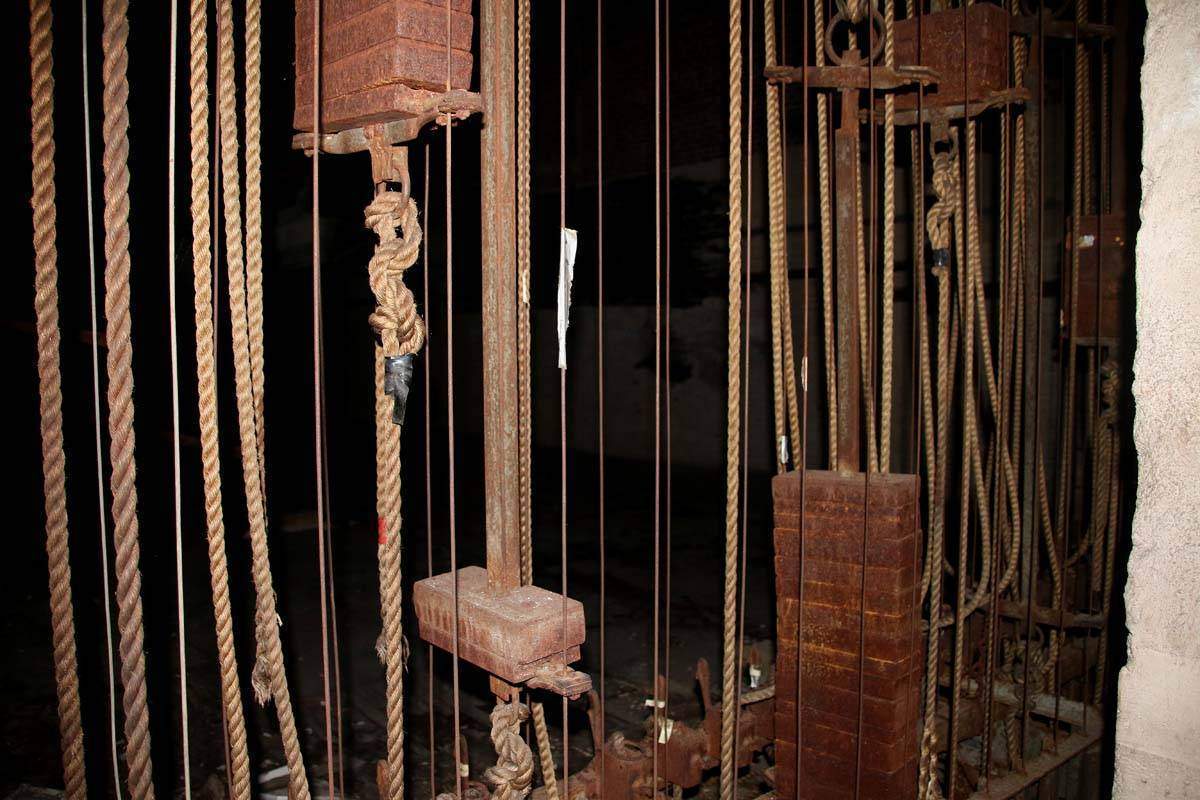 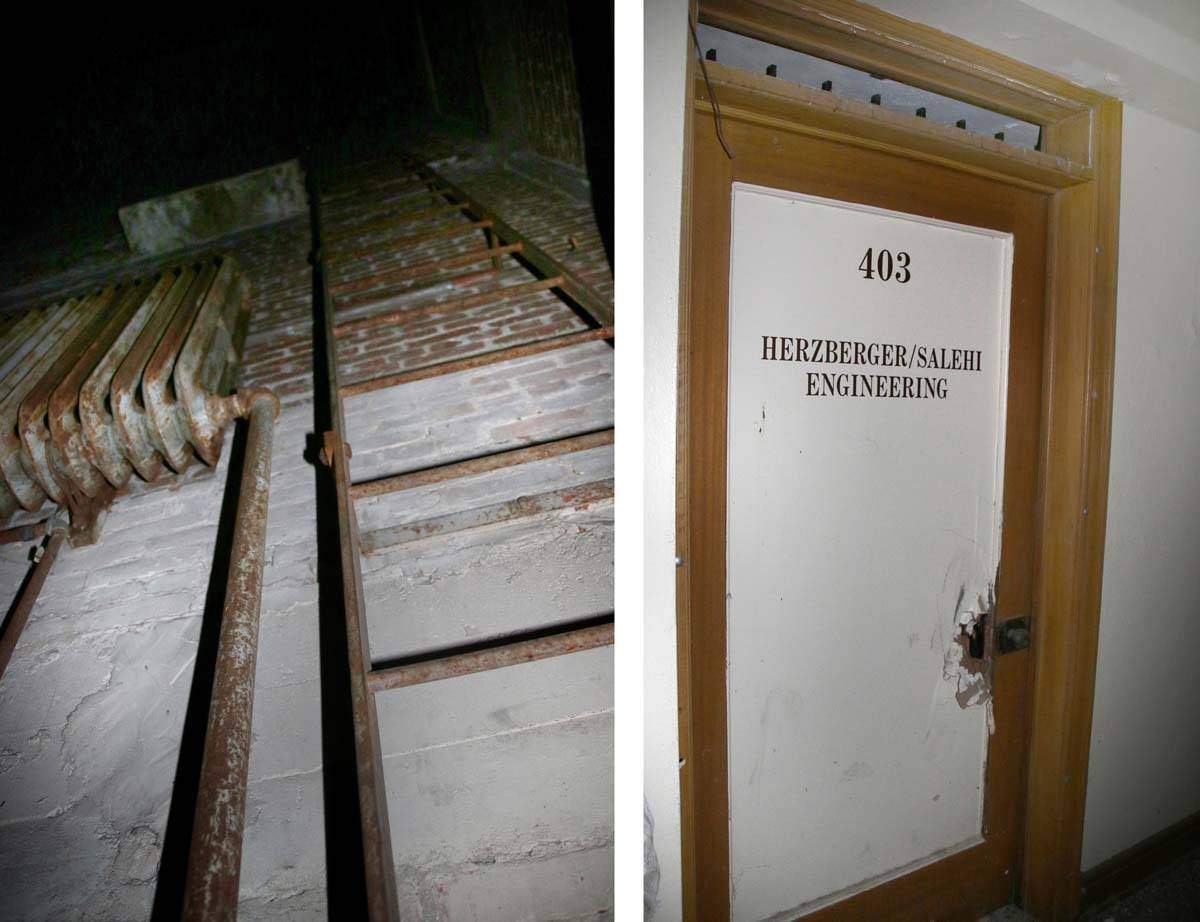 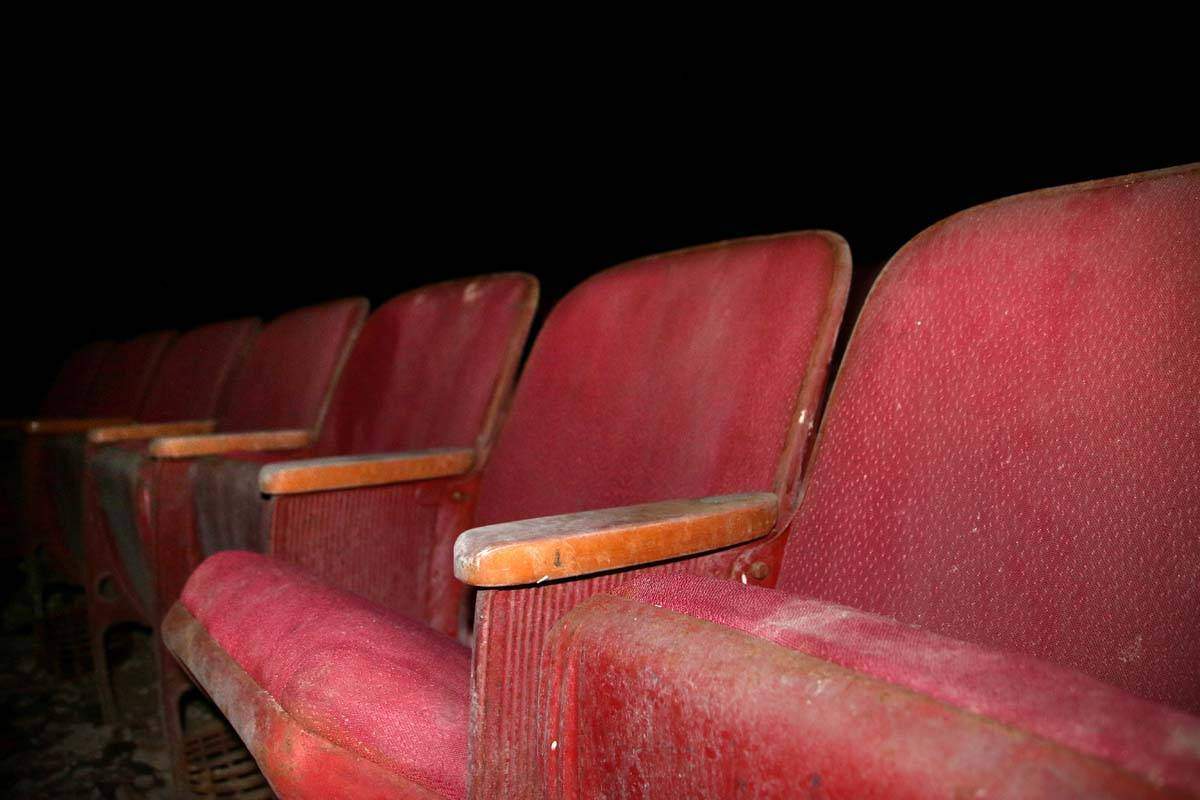 "Notice & Agreement For Release of Liability": 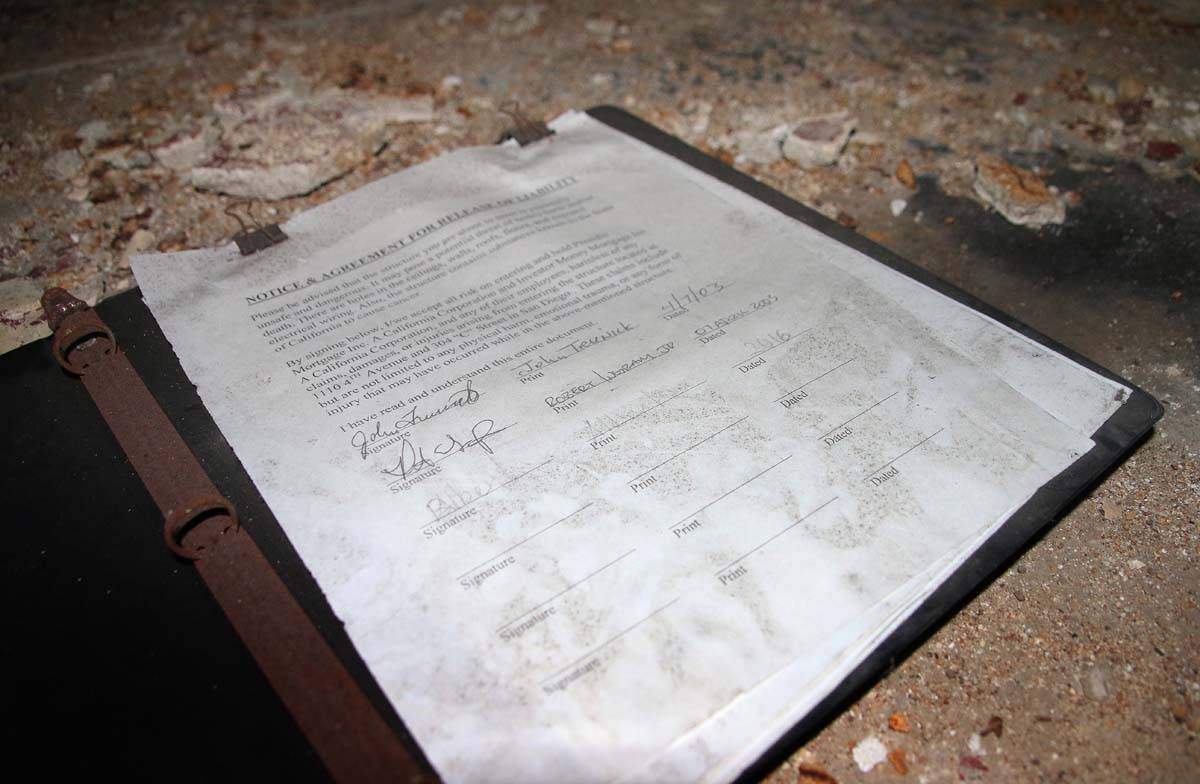 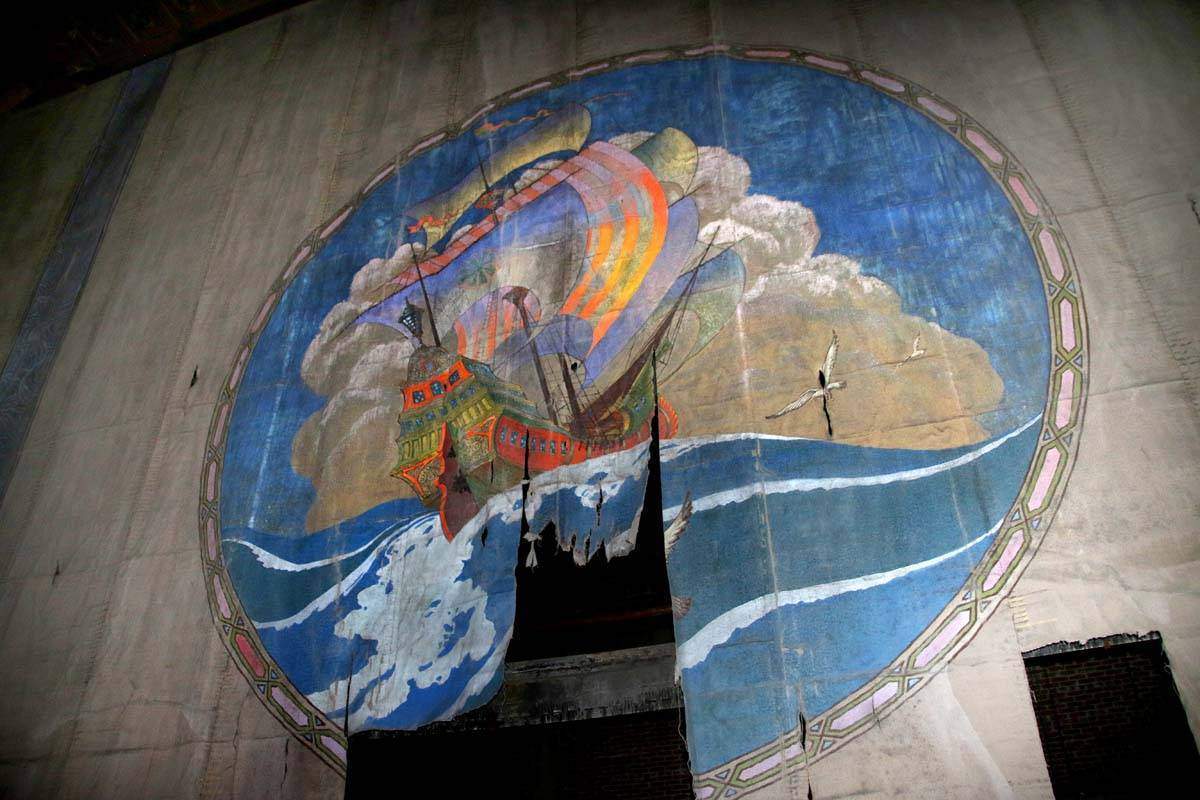 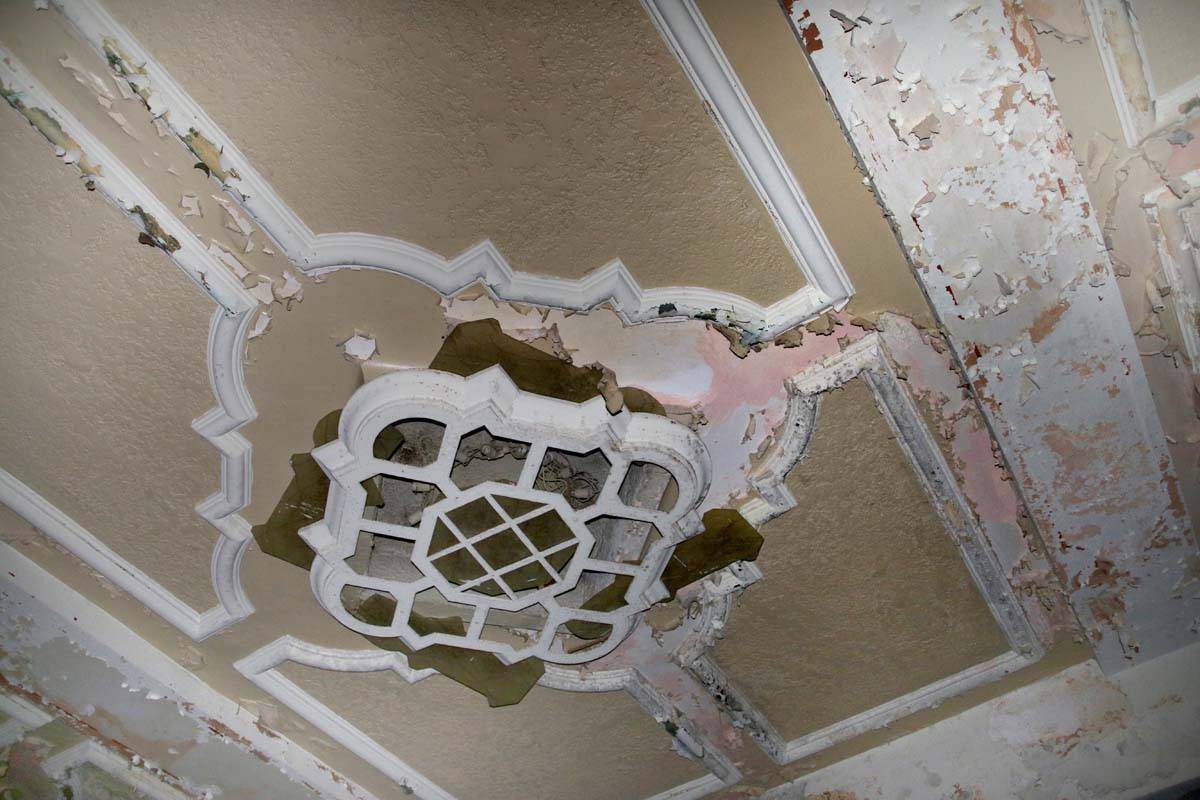 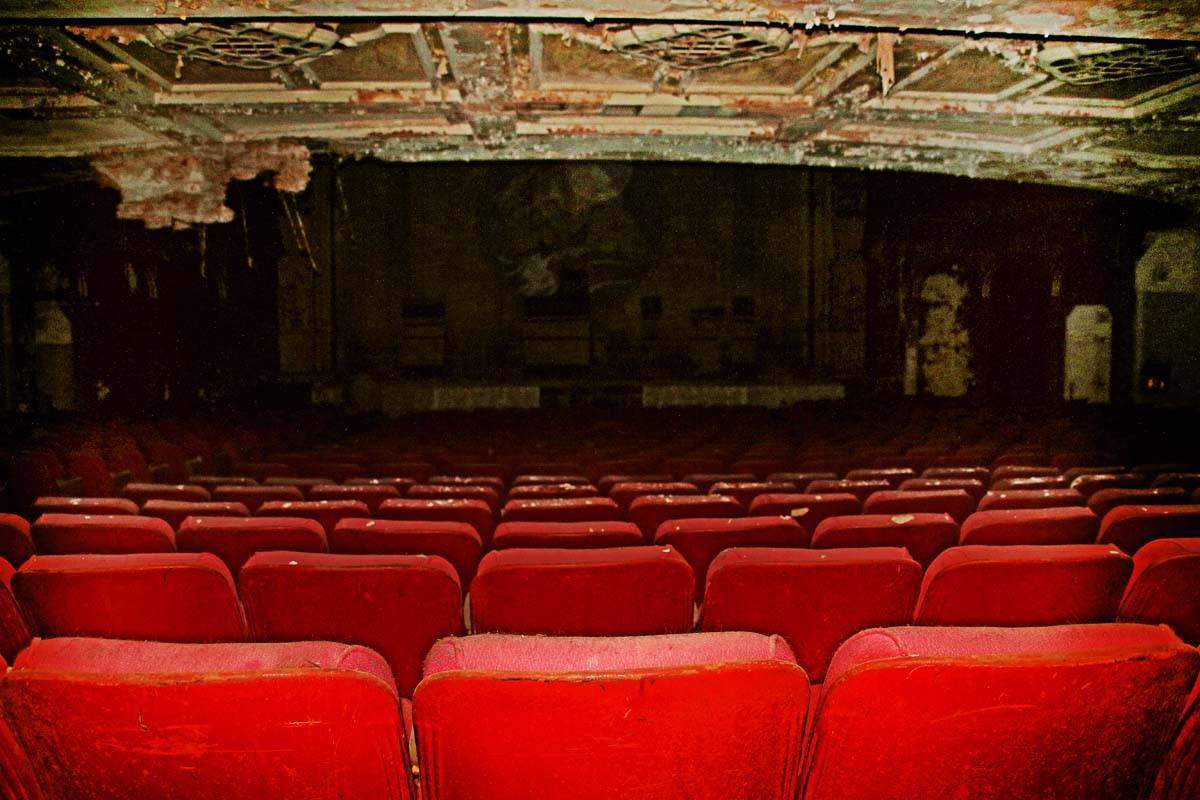 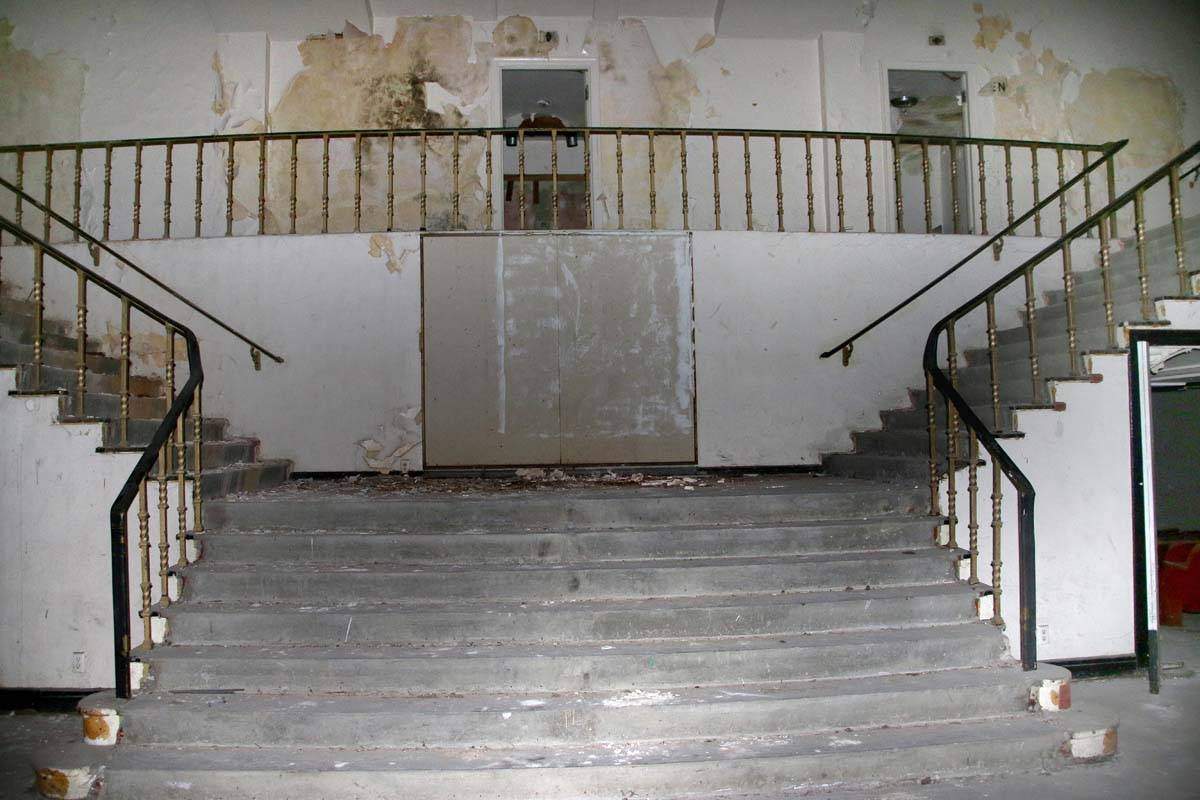 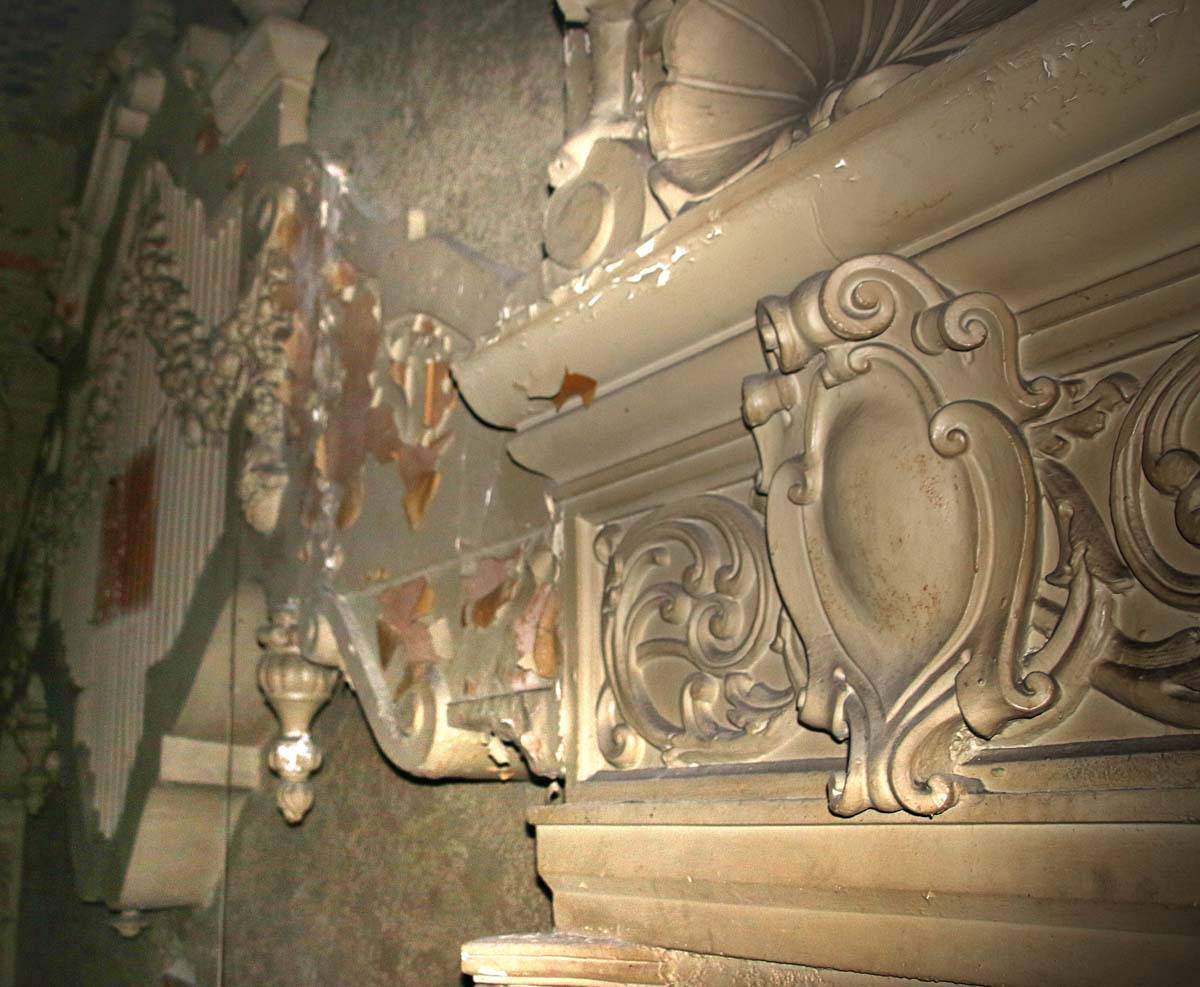 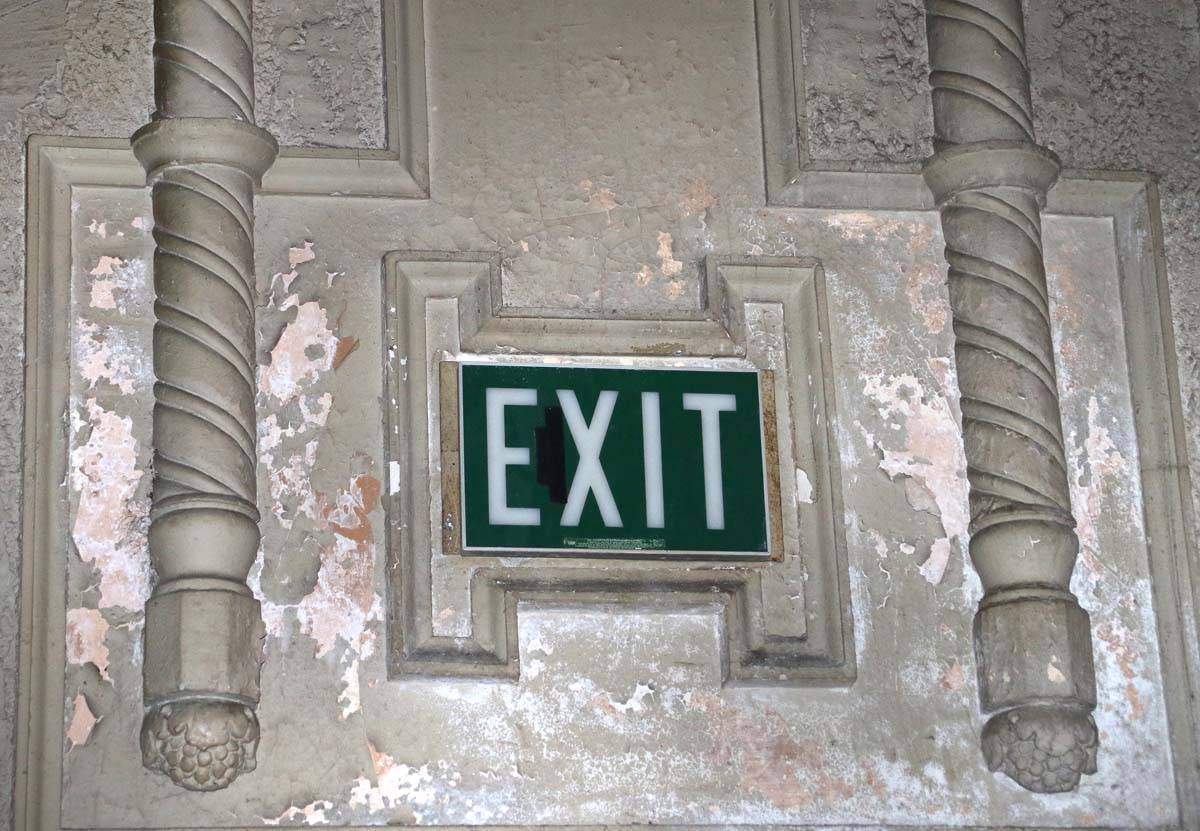 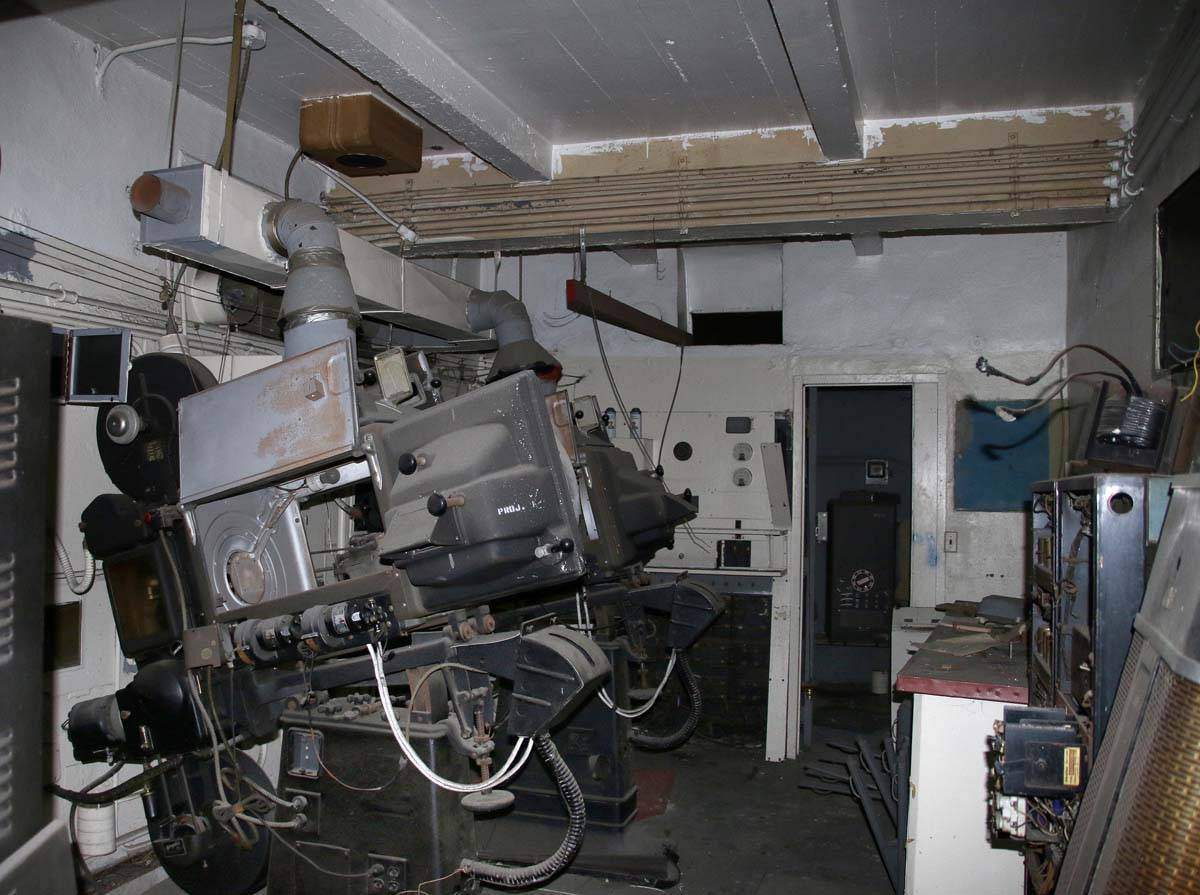 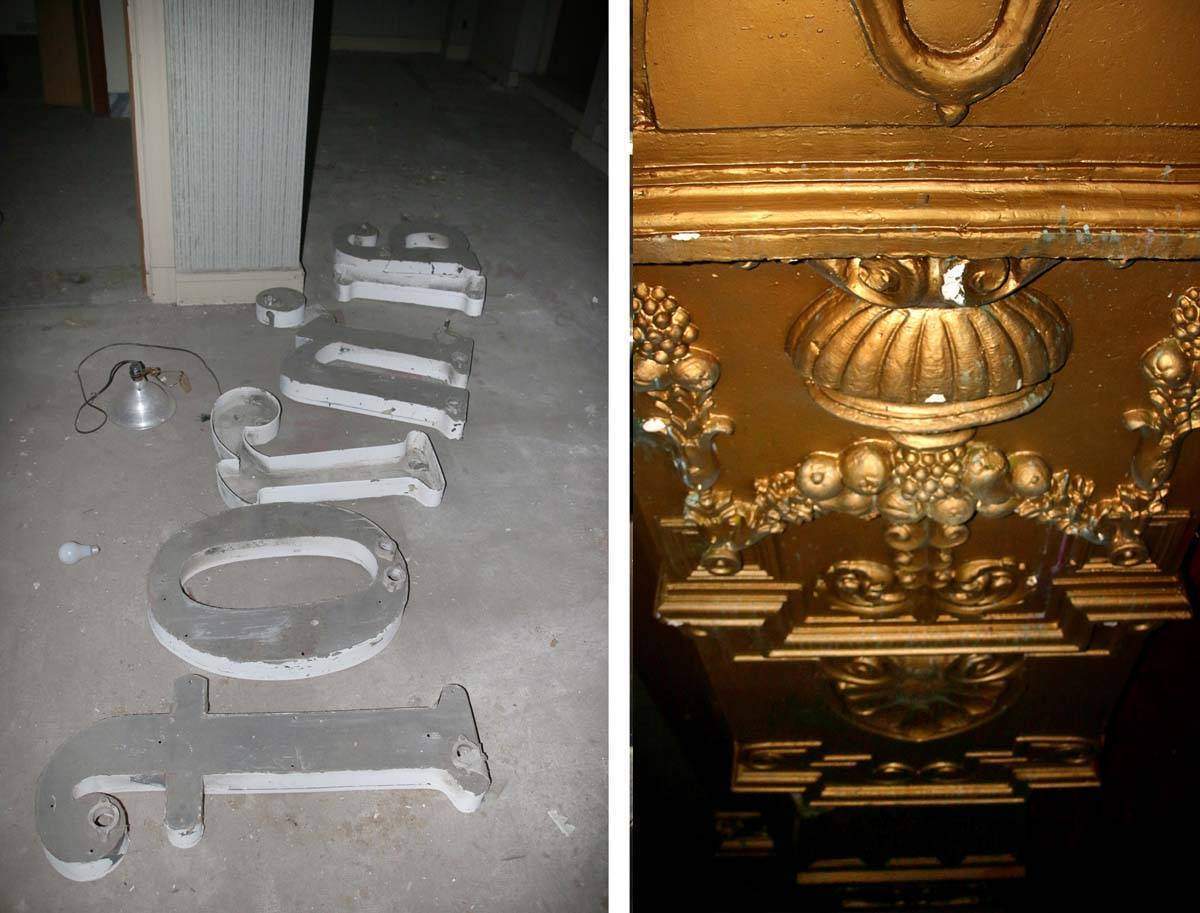 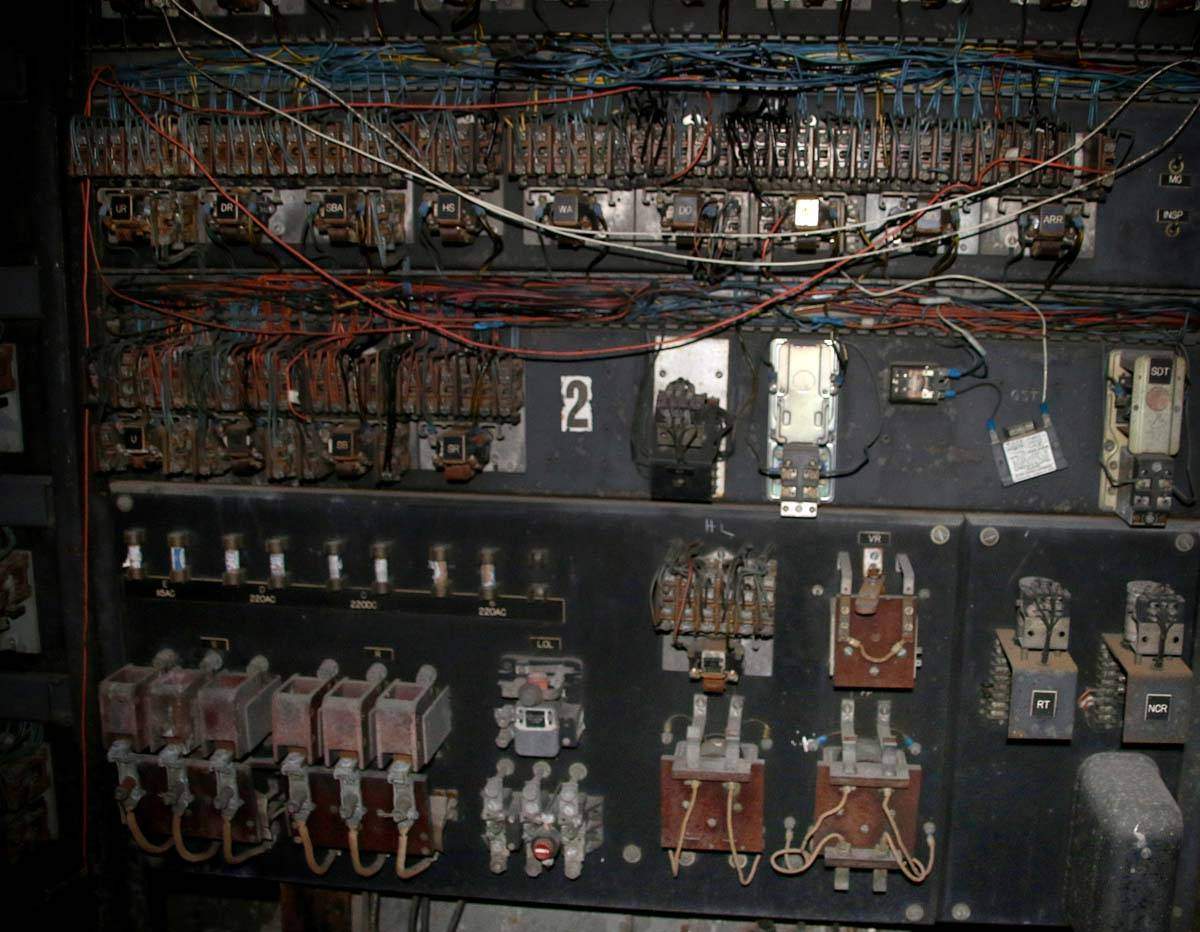 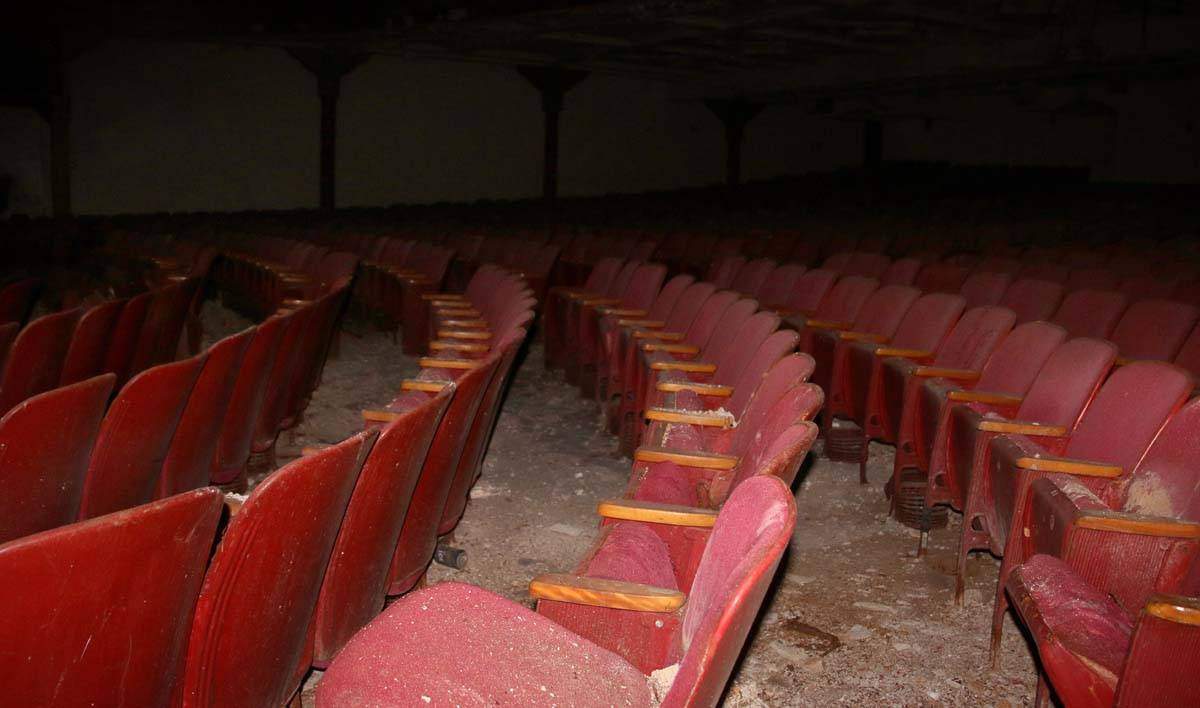 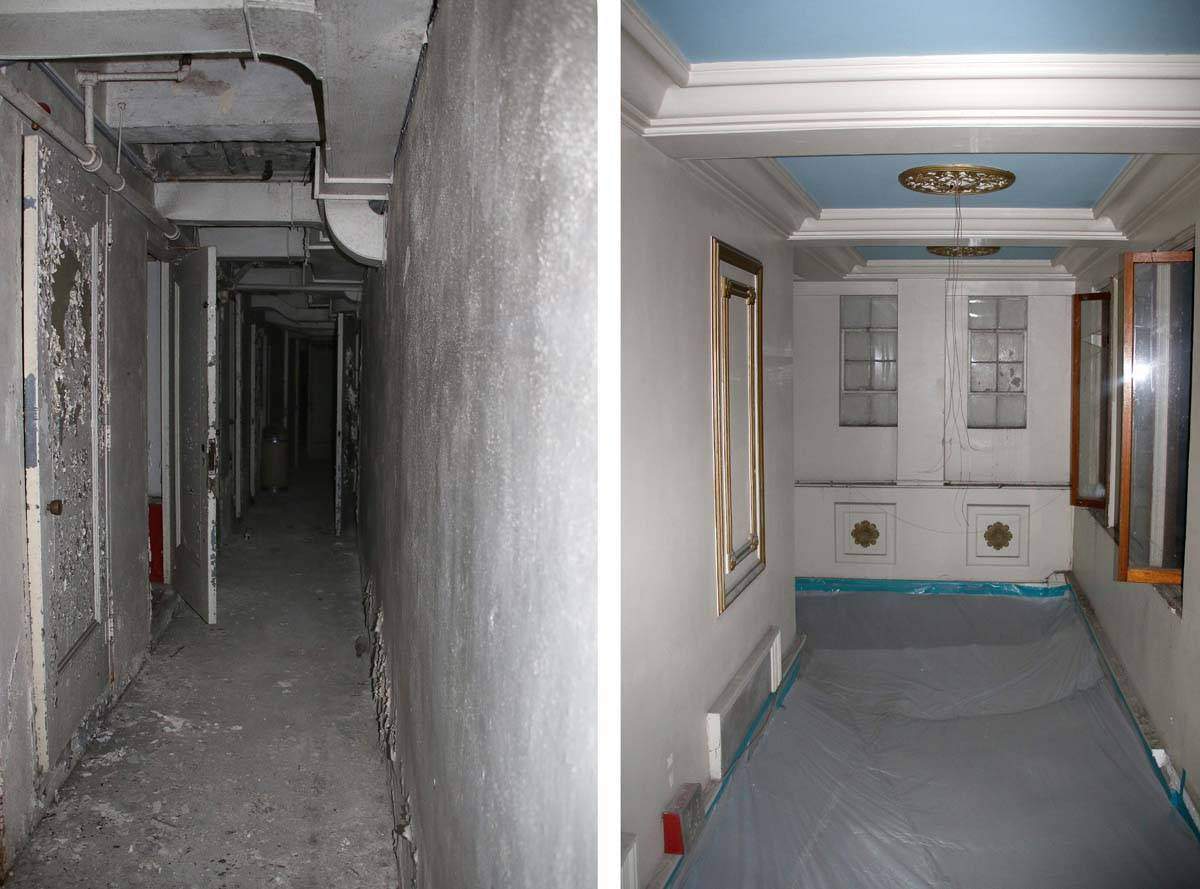 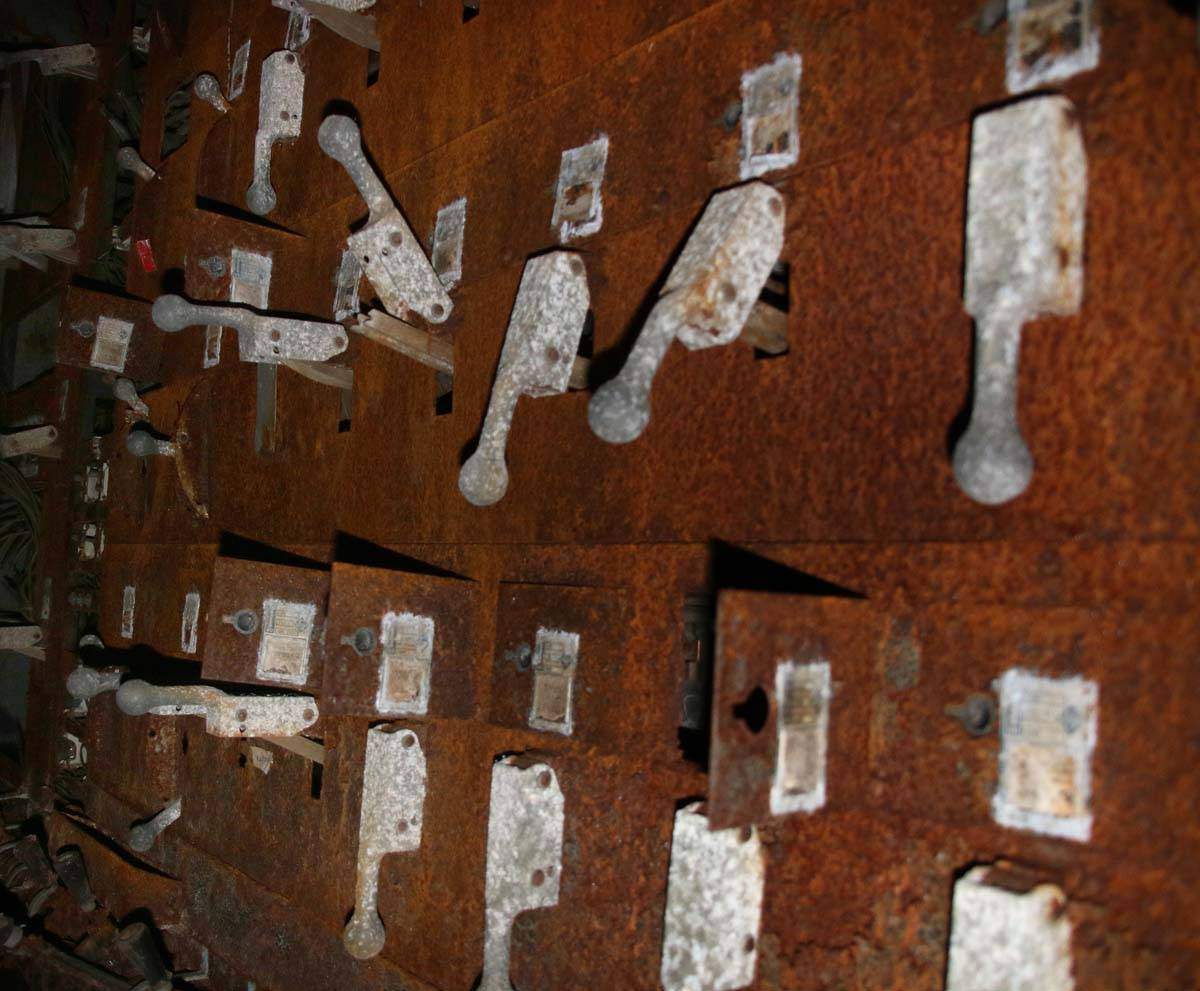 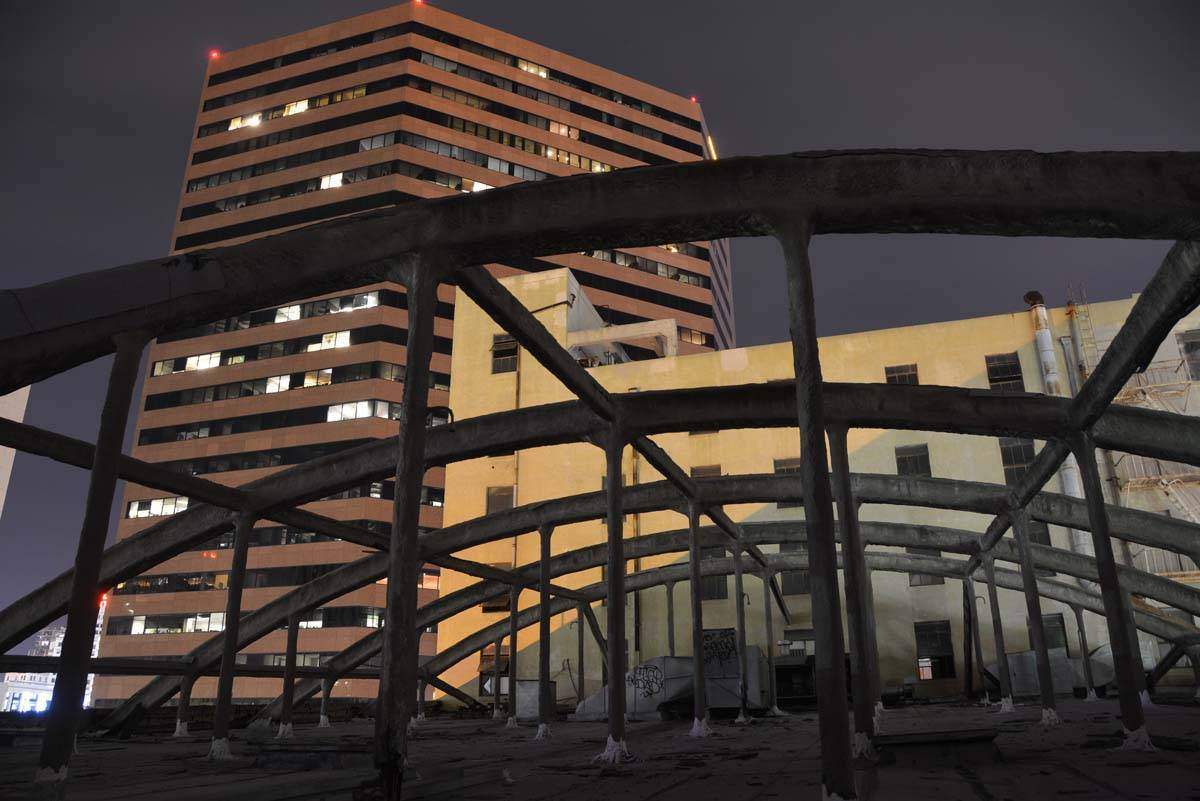 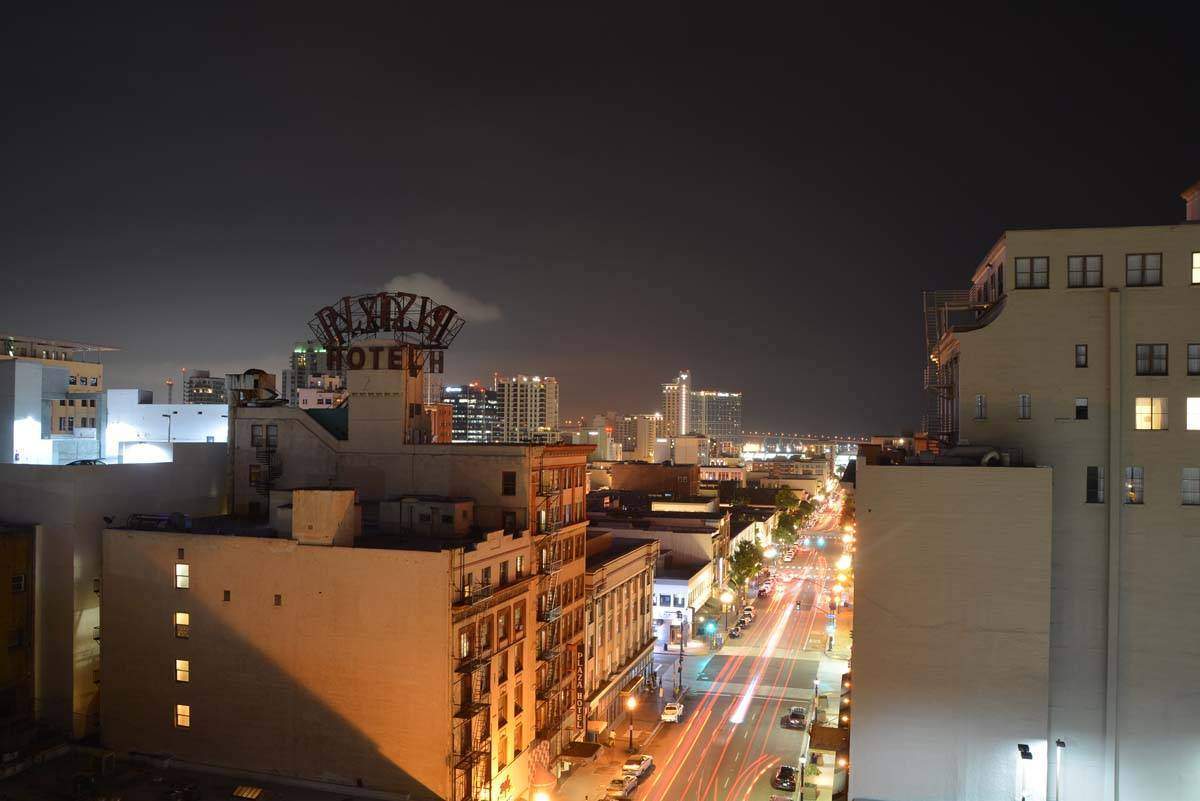