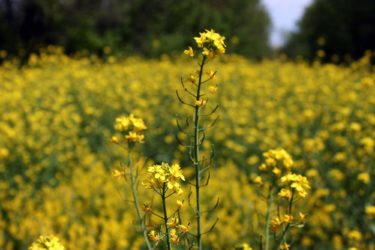 Mustard is found in the Brassica family and is related to broccoli, cauliflower, and brussel sprouts. Identifying the mustard plant is going to come down to several factors, but they are fairly easy to identify once the mustard plant has reached a more mature stage. When you have a chance to look at the flowers you will notice the plants is going to have a four petal flower, with four sepals. However, the plant is also going to have four stamens that are tall and two shorter stamens. The seed pod of the mustard plants will all have a very distinctive pods that will be in a radial pattern around the stalk of the plants.

Mustard does have some medicinal purposes, even when you may think that it does not have any of the medicinal properties that a lot of the other herbs have. However, Mustard has been seen as having some properties more as a digestive aid, which is why it is in so many barbeque sauces. Mustard has also been shown to be used as a plaster that has helped people in getting the external plaster which can be applied to the skin as a poultice to help alleviate some of the chest congestion that people have experienced with colds or even for achy joints.

The mustard seed is also extremely powerful in its acclaimed use. The mustard seed has been used in warm seed foot baths. When you use the seeds in the warm foot bath, you will notice it is going to have multiple uses and this can include treatment of colds that will not go away, sudden chills, and even poor circulation.

Culinary use of the mustard plant is going to be found in a couple of different formats. These forms are going to come from the unique way that almost the entire plant can be used. With mustard one of the primary uses is going to be the edible green leaves of the plant, which can be used for salad greens. This way you will be able to go out and easily pick off a few of the leaves and start to have a salad quickly and easily.

With the seeds of the mustard plant, they can be dried out and then ground up to make the mustard that people buy off of the store shelves. This method will take some time for you to learn how to do, but once you start to use this method it will provide you with some of the best tasting mustard around and know that you will never have to go back to the store for mustard again.

The other point of interest is mustard has been mentioned in the Bible by Jesus when he is talking about the faith of people. The mustard seed is extremely small, but with that being said Jesus mentions that if any of his followers has as much faith as the seed they could easily command the hills to move and they would move. This statement by Jesus, which took place over two thousand years ago, proves that the mustard plant was around at that time, which lends credence to it being documented in Western Asia at this time.

Jonathan Leger is a sponsored member of the Garden Writer’s Association and a gardening enthusiast. He runs a small site dedicated to the education, history and care of a variety of roses at http://cabbageroses.net/ 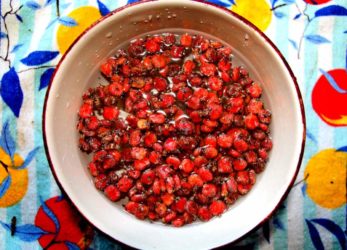 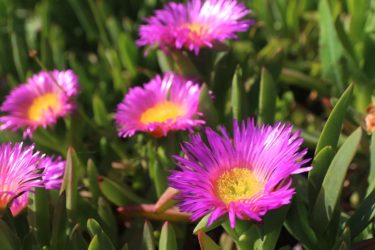 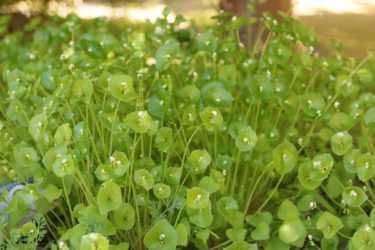