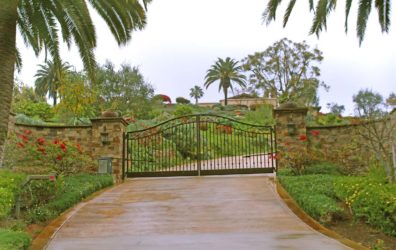 This article is part of our Lost History section where we cover significant sites in San Diego in which all physical evidence has been erased.  There are a handful of rumored cults in San Diego, some with legends that date back many decades. I find this topic to be fascinating and have actually taken it upon myself to visit a few of them such as the Questhaven Retreat, Harmony Grove Spiritualist Association, Unarius and Lemurian Fellowship Society. Usually what I find are middle-aged people who finally found a place where they fit in; their people if you will.

Heaven’s Gate probably started off not too different from the rest of these groups.  Afterall, what unites these people are their spiritual beliefs.  Unfortunately for Marshall Applewhite and his followers, things got a little too dark.  Here is the story:

Heaven’s Gate was a UFO-religious cult founded in the 70’s by Marshall Applewhite, who called himself ‘Do’ and Bonnie Nettles, who went by ‘Ti’. They believed their purpose was to communicate with extraterrestrials and sought out followers with a like-minded belief system. Many of their followers were hippies and truth-seekers and had already been on a long path of “finding” themselves.  These followers all had one thing in common, which was the need to belong to something of a higher existence. 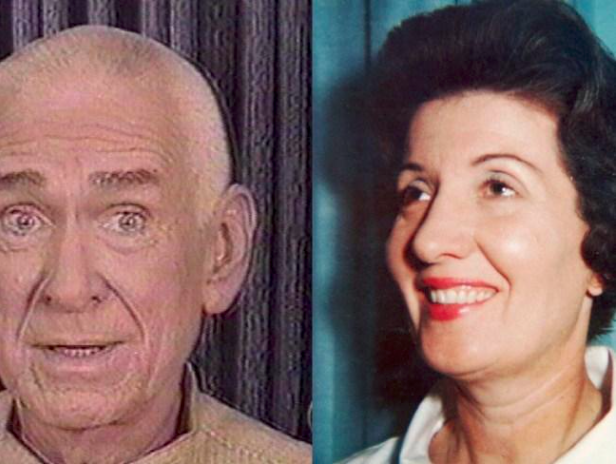 At their events Applewhite & Nettles would represent extraterrestrial beings, known as the ‘Next Level’, who sought participants for an experiment.  They claimed that those who agreed to be part of the experiment would be brought to a higher evolutionary level.  It was at one of these meetings that they revealed their revelation which was that they were the two witnesses written into the Bible’s story of the end time. Applewhite believed he was directly related to Jesus.

After this meeting their followers were instructed to sell all worldly possessions and say farewell to their loved ones.  The group then left behind their old lives and “vanished”.  For awhile, the nearly 100-member crew slept in tents and begged in the streets.  It wasn’t until Nettles’ death in the 80’s that Applewhite shifted the crew’s focus to the internet. 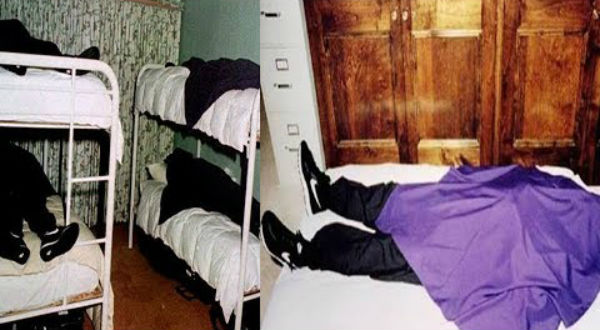 Heaven’s Gate members as they were found 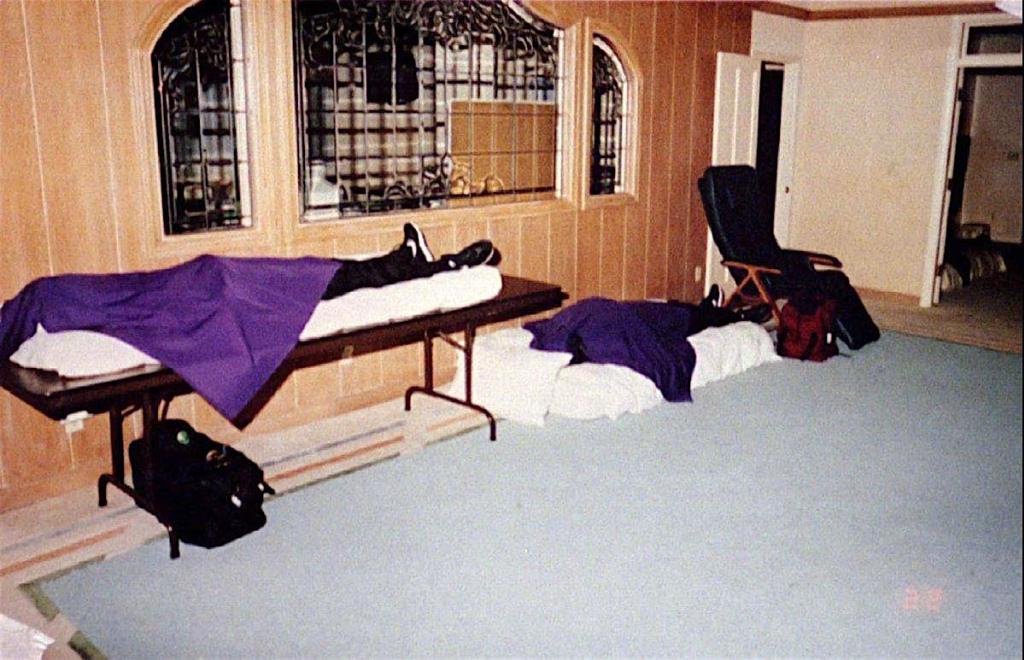 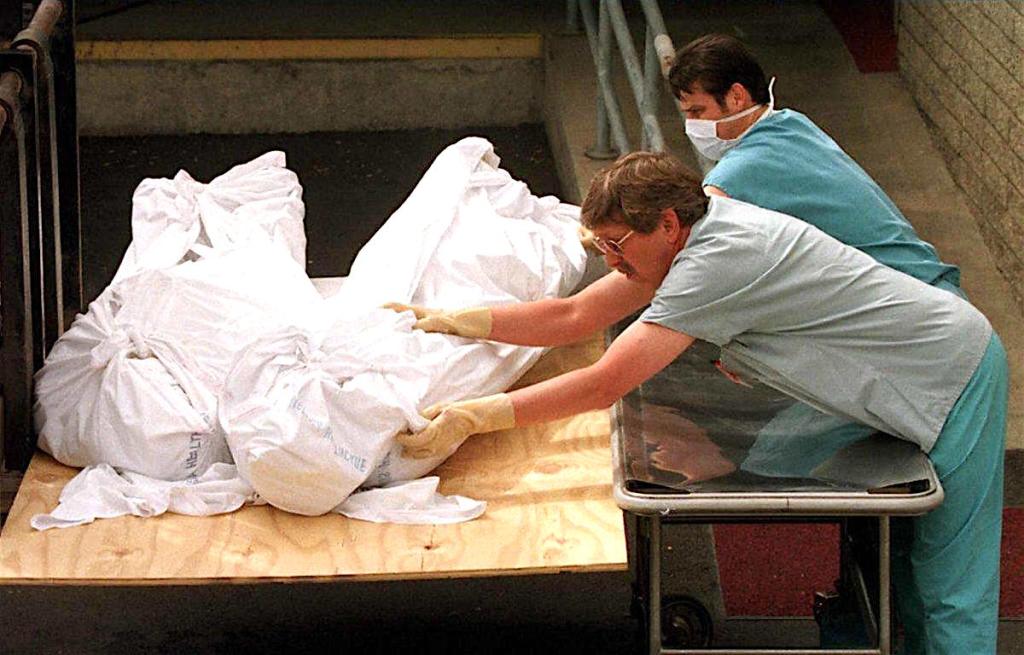 Media attention became so disruptive to the neighbors in this formerly quiet neighborhood that they bought the house for a ridiculously low price, bulldozed it to the ground, rebuilt from the ground up, and changed the name of their street from Colina Norte to Paseo Victoria. The owner at the time of the suicides, Sam Koutchesfahani, had lost the mansion to foreclosure and was later convicted of (unrelated) fraud and conspiracy. 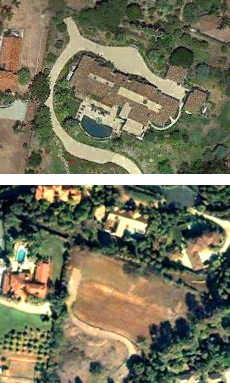 Before and after photos of the home being demolished

The bunks that the bodies were found on are now on display at the Museum Of Death in Hollywood.  The mannequins on display are wearing actual clothing taken from the deceased bodies.  There were two surviving members who continue to maintain the group’s website, which has not been altered since the mass suicide.

After figuring out the address I decided to drive out to Rancho Sante Fe to see what it looks like today.  Sure enough the entire street has changed to a new name: Paseo Victoria.  All evidence of a massive, headlining suicide being held on this block has been scrubbed clean.  The old house was demolished and in it’s place now stands another mansion with a wrought iron gate surrounding it: 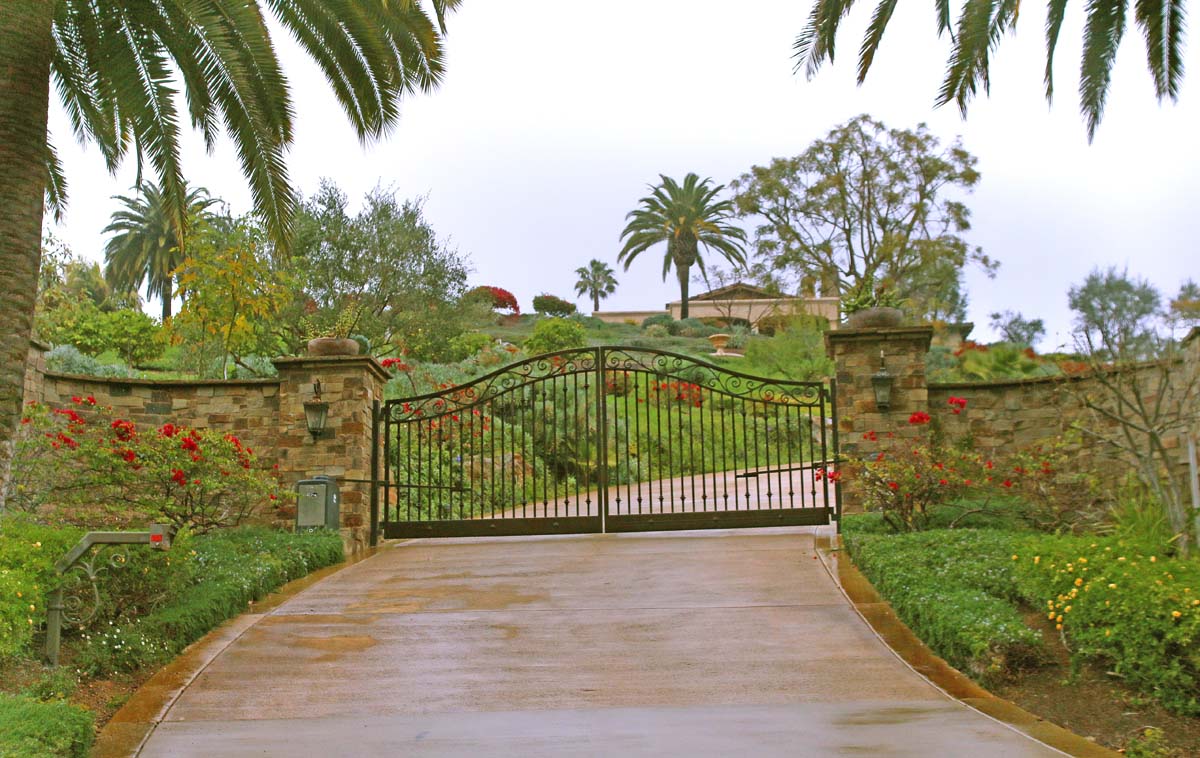 Another lost history for the books. 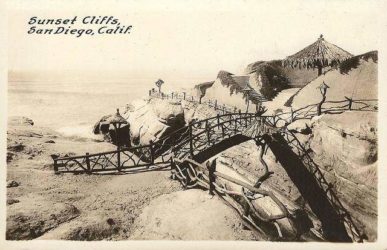