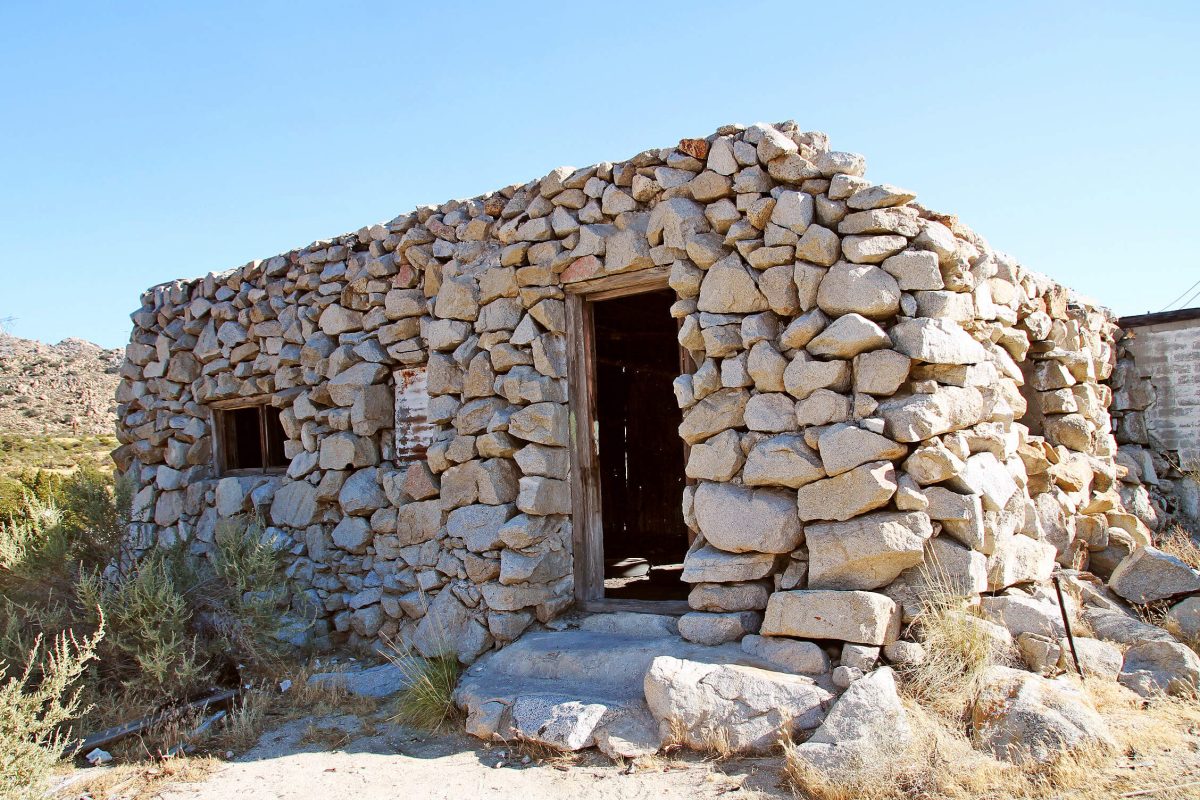 Update: Since we first put out this article there have been big updates to the town of Jacumba.  It has been purchased by a group who is putting a lot of time and effort into restoring the town.  Still, there are many unique and beautiful, abandoned homes and buildings you can see along highway 80.

The first transcontinental highway, Highway 80, once stretched from Savannah, Georgia to San Diego, California and even included a portion made entirely of wood and iron across the dunes of Imperial County known as the Plank Road. Over the years, Highway 80 has been re-routed, re-numbered, bisected, absorbed by newer roads, decommissioned or abandoned in various places. 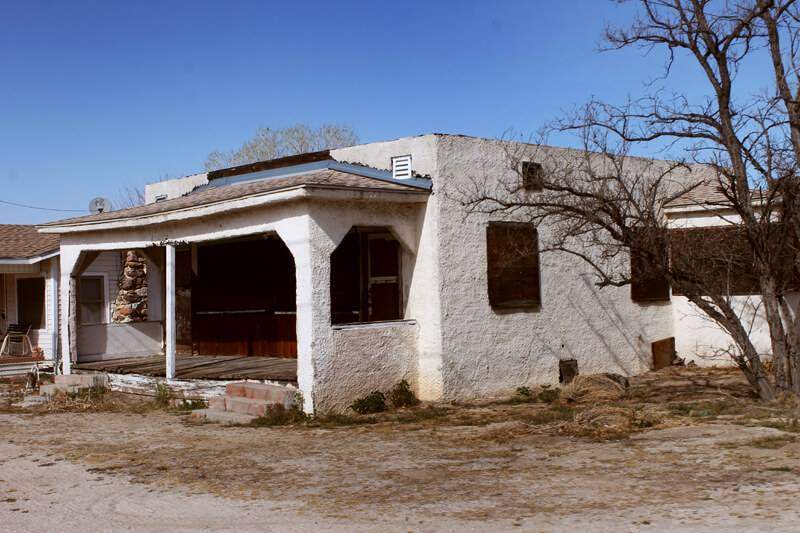 The portion in eastern San Diego County has so much character that you should prepare to spend a full day poking through its nooks and crannies. Take your time, Fellow Explorers.

OK, yes, ice cream and candy stops were included! For portions of the drive, you’re driving on the original concrete road completed in 1916, including a bridge or two!

Leaving from the DVT, you will see ruins of an old cafe, a garage and In-Ko-Pah County Park almost immediately after leaving Coyote’s Flying Saucer Repair (turn around and go back if you missed a visit with Coyote). Tread lightly around all ruins, as they are old, tunnels happen, and more than likely you are being watched by Border Patrol. And aliens. Never forget the aliens.

As you drive, keep your eyes peeled for original sections of Highway 80 that have been orphaned and admire how well it has lasted nearly a century after construction.

Old Highway 80 takes a southward turn into Jacumba Hot Springs, where you will spot numerous ruins, including the Mountain Meadows Dairy (later known as Ketchum Ranch), Carrizo Railway yard (where you can see decaying wooden passenger railcars), Jacumba Hotel and the public baths.

Jacumba Hot Springs once attracted Hollywood actors Clark Gable and Marlene Dietrich and the town has hoped for a resurgence of tourism after being bypassed by the 8 in the late 1960s. On the west side of town, you’re within a half mile of the Mexico border, if you want a photo op for your future grandchildren. 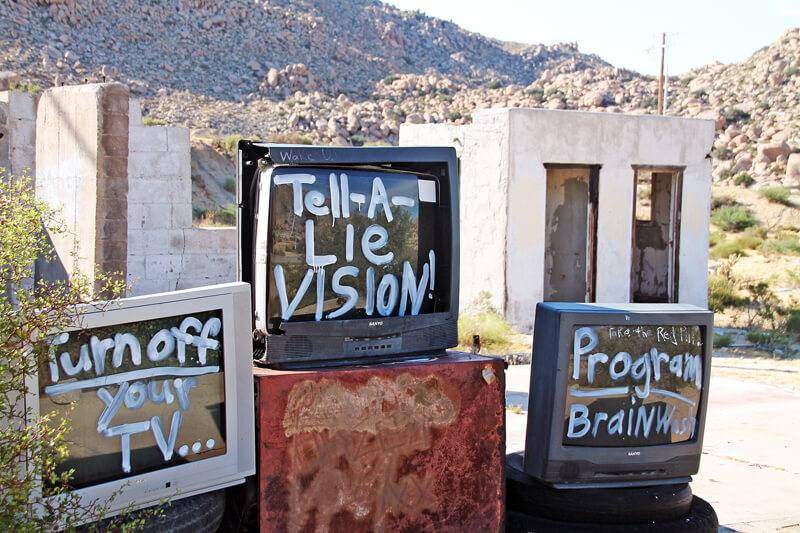 Up next is the even-smaller-than-Jacumba community of Bankhead Springs; named for Senator John H. Bankhead, and hometown of Hollywood silent film star Tallulah Bankhead. The town hotel still stands but is a private residence.

Once Jacumba fell out of favor with tourists, Bankhead Springs fell along side it when people no longer needed overflow hotels or cabins for their stays at the springs in Jacumba. Some of the older cabins were rumored to be places where a young man could enjoy the company of a young lady… for an hourly fee. 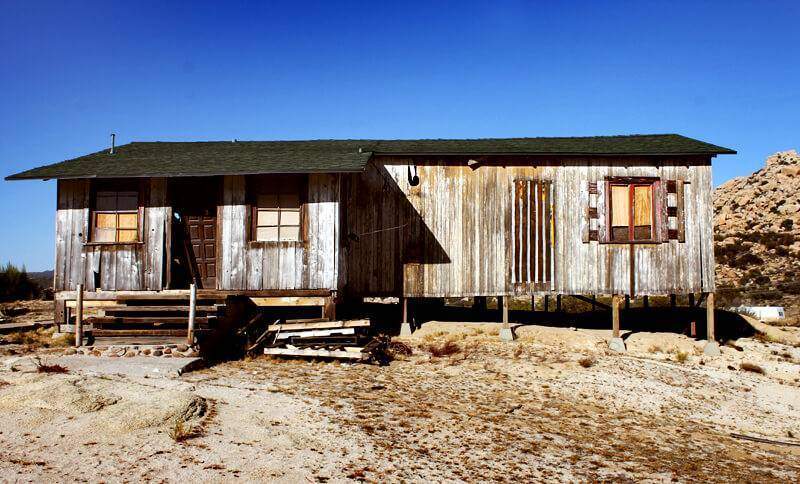 In another few miles, Boulevard seems to have absorbed the smaller community of Manzanita. Here you can get a bite at the diner, or a better bite at the Wisteria Candy Cottage where they have served handmade candies for nearly a century. More boarded up cabins easily accessible by car beckon the curious. Keep to the right on the west side of town to stay on 80, where 94 forks to the left and leads you to Campo.

Our next stop was in Buckman Springs, where Amos Buckman staked a claim at Indian Spring and started bottling water in the 1880s. The springs provided naturally carbonated water tinted red from the high iron content and containing lithium; Buckman Springs Lithia Water sold well for over fifty years! Winifred Buckman took over operations after her father’s death in 1898 but the plant was closed when she passed in 1946. The construction of Interstate 8 nearby dried up the springs and bypassed the town. Bottles from the bottling plant are highly sought by collectors.

While you’re in the area, make sure to visit the Desert View Tower!

Speaking of highly sought, the exact location of Amos Buckman’s grave eluded our pack of explorers and any help would be greatly appreciated… we know it’s alongside the fence… right beside the freeway…. so close, yet so far. What remains of the town evoked a great sadness in me and I was reluctant to leave.

A once-prosperous enterprise was destroyed by expansion and lies forgotten within sight of everyone coming from or going to San Diego. Paranormal investigators love Buckman Springs and I’d like to go back at night with more cameras than I have hands to hold. This is a true ghost town littered with ruins. 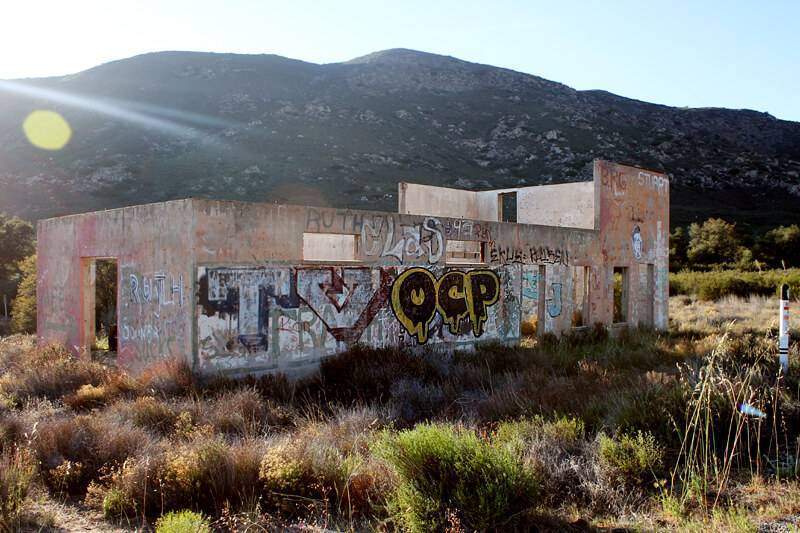 Our trip wrapped up quickly once we spoke with the nice Border Patrol Agent and headed north towards Pine Valley. STOP AT FROSTY BURGER. Seriously. Soft serve in a cone is a mandatory stop if you are within a five-mile radius of Pine Valley. Racing against the setting sun, and one quick stop to gawk at the 1916 bridge over Pine Creek (located on private property and the owner seemed clearly off-put by my wide-eyed presence), and we whisked through Guatay and Descanso. 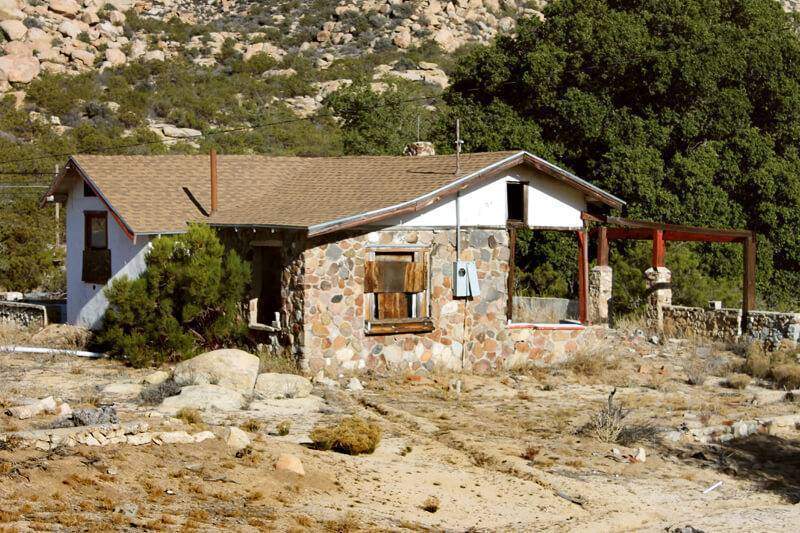 Both are quaint, quiet, mountain towns where people are friendly and antiques are cheap. On the west side of Descanso, say goodbye to Old Highway 80 and merge back on the freeway and life at 70mph. 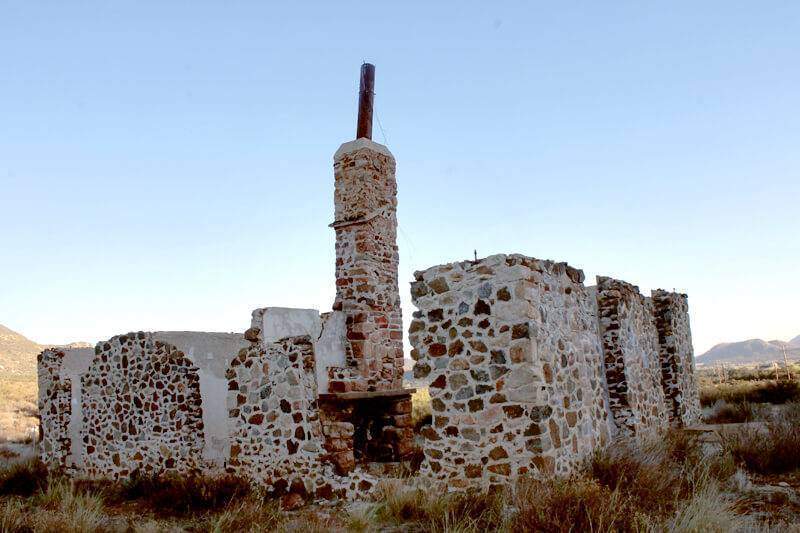 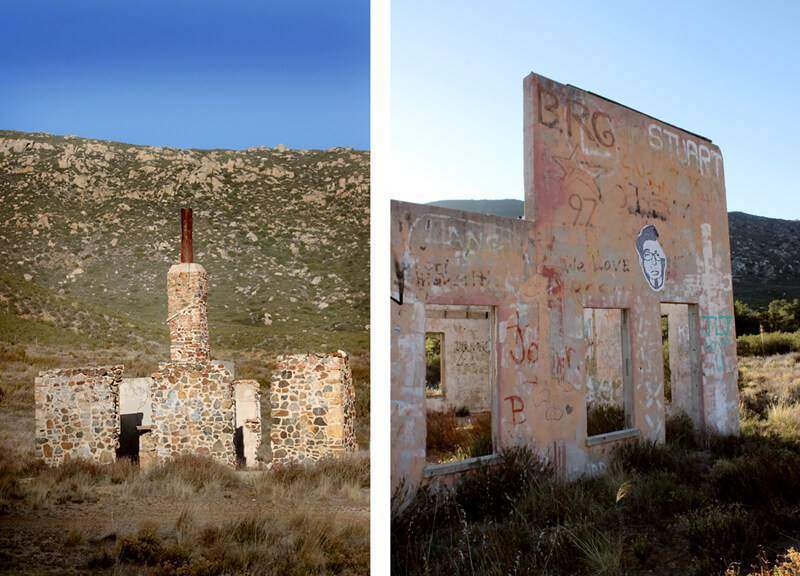 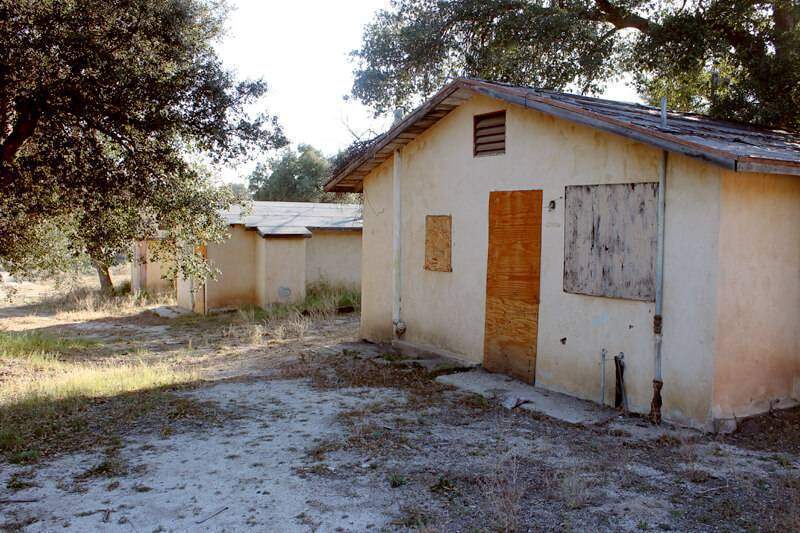 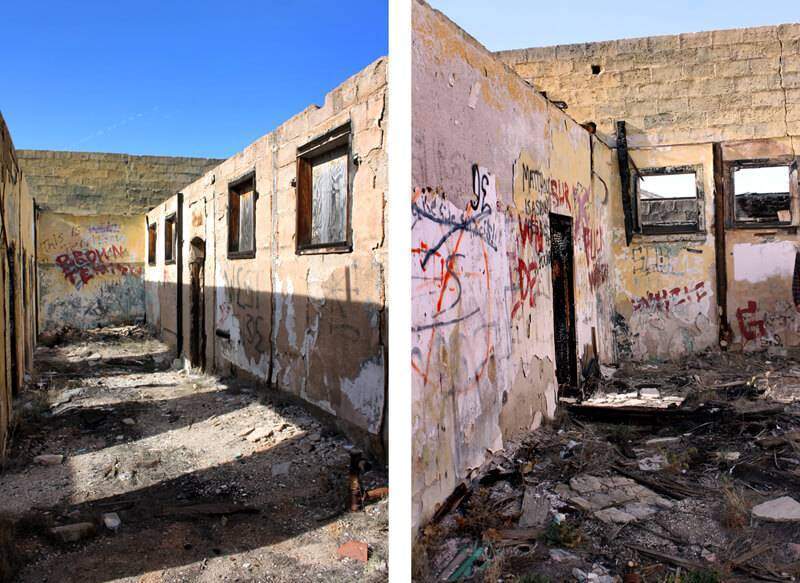 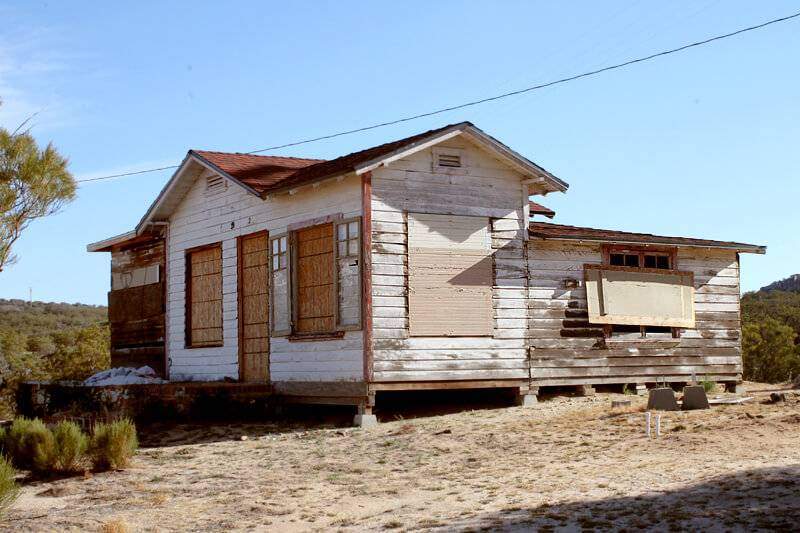 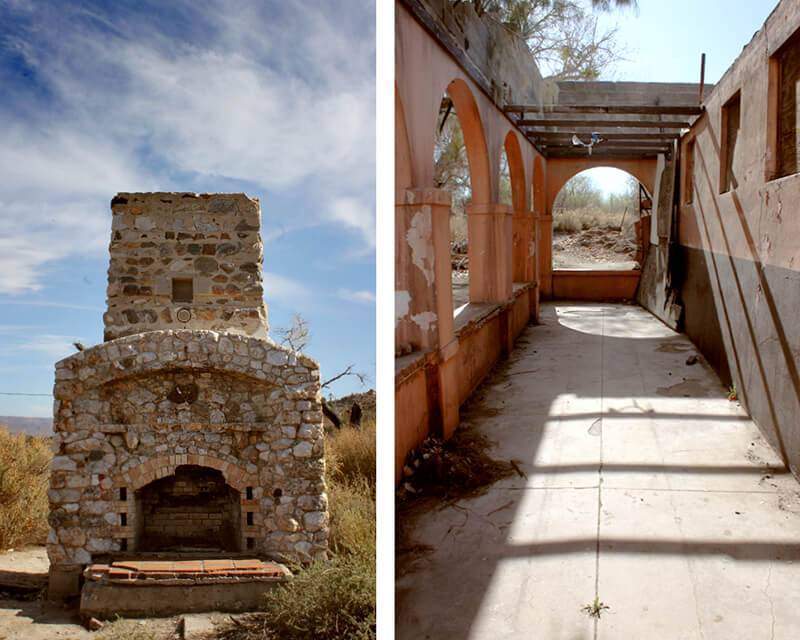 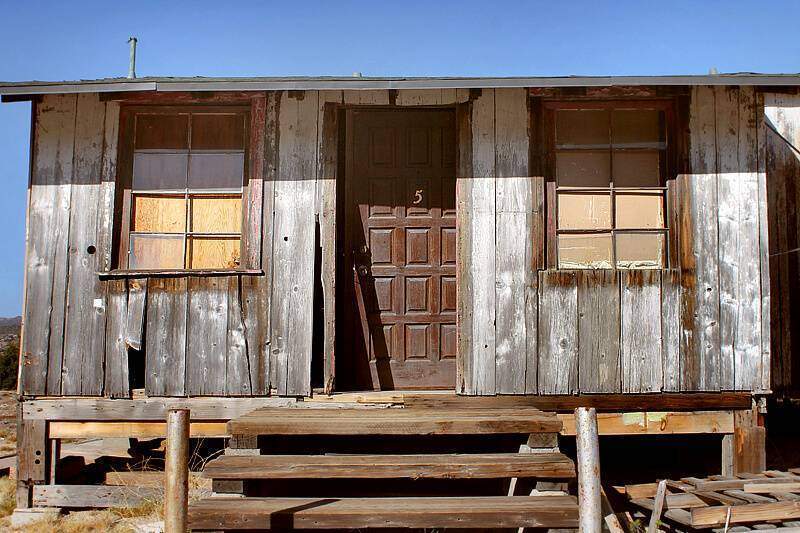 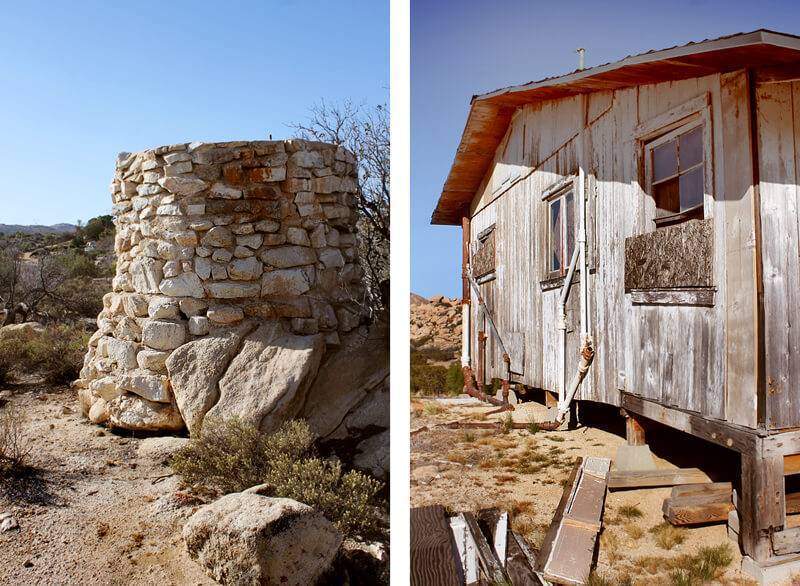 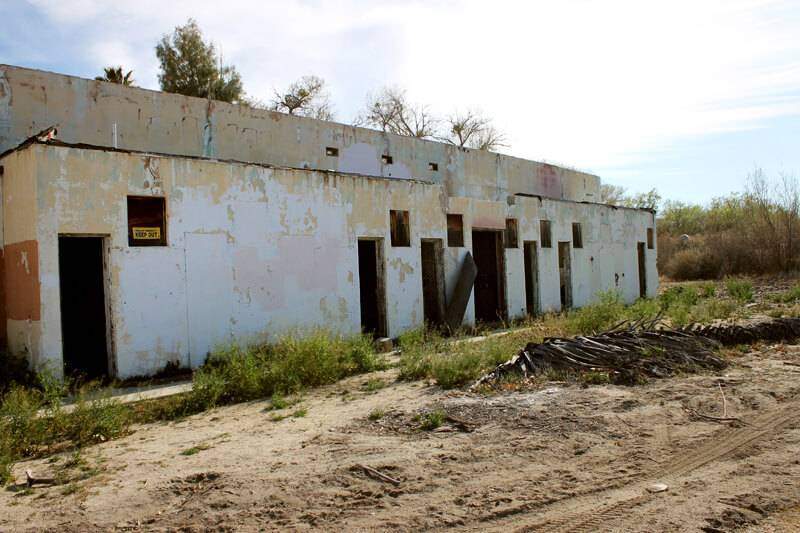 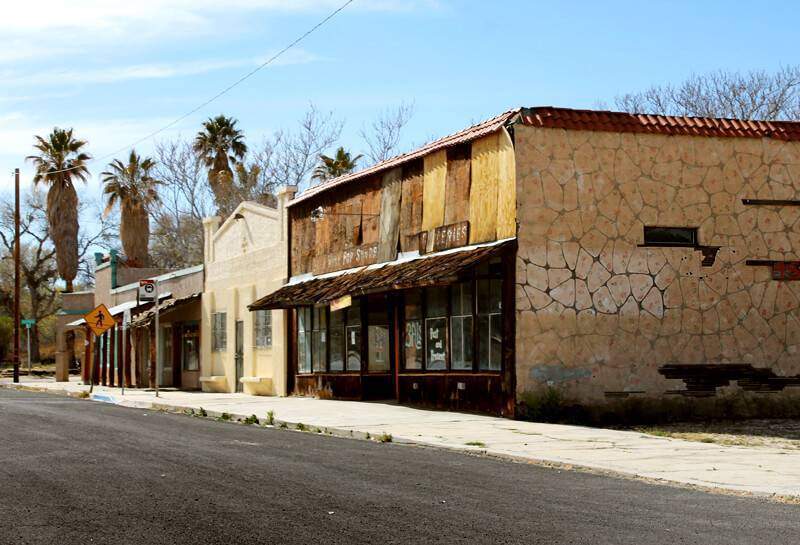 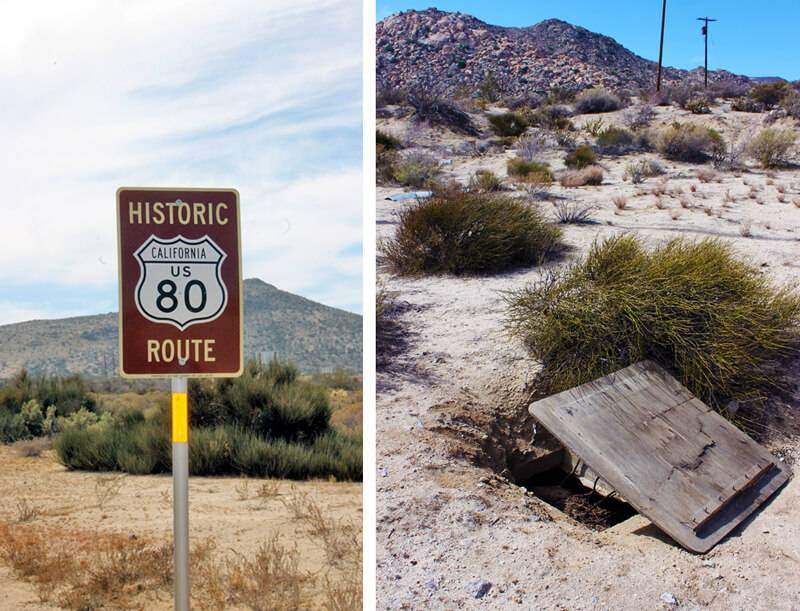 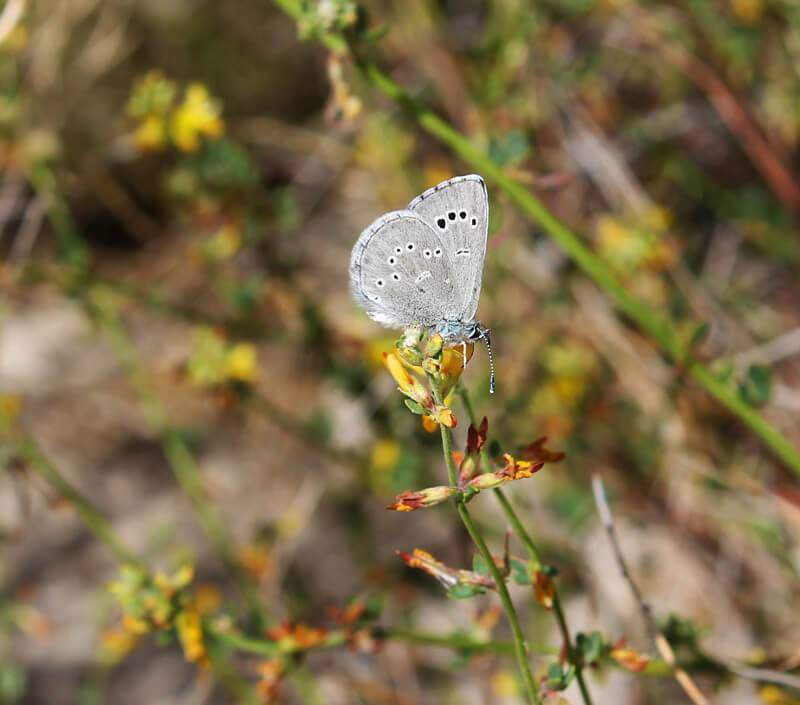 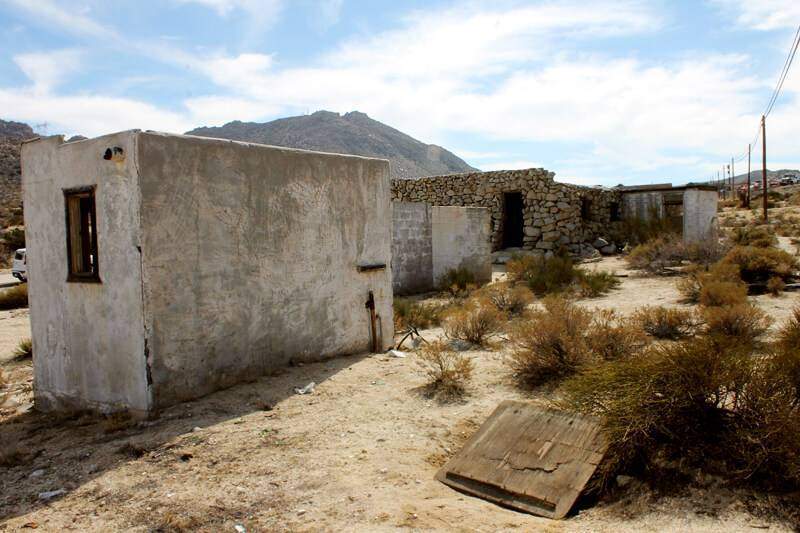 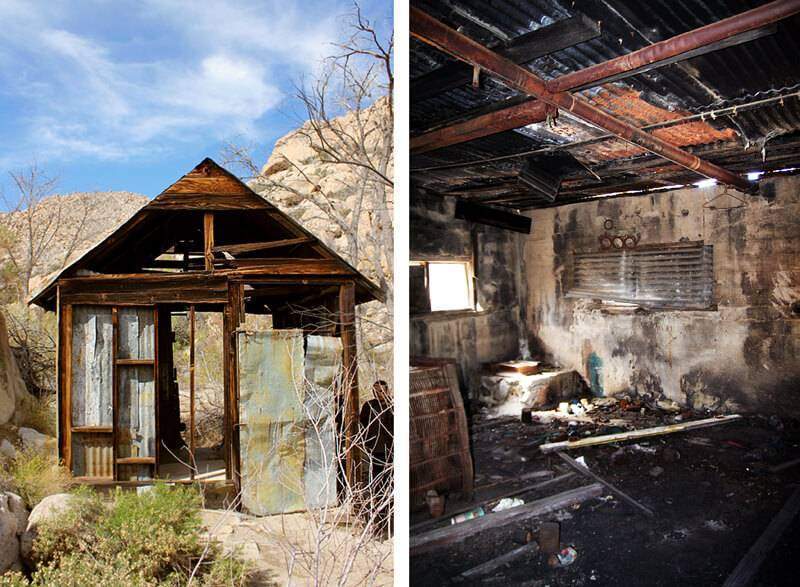 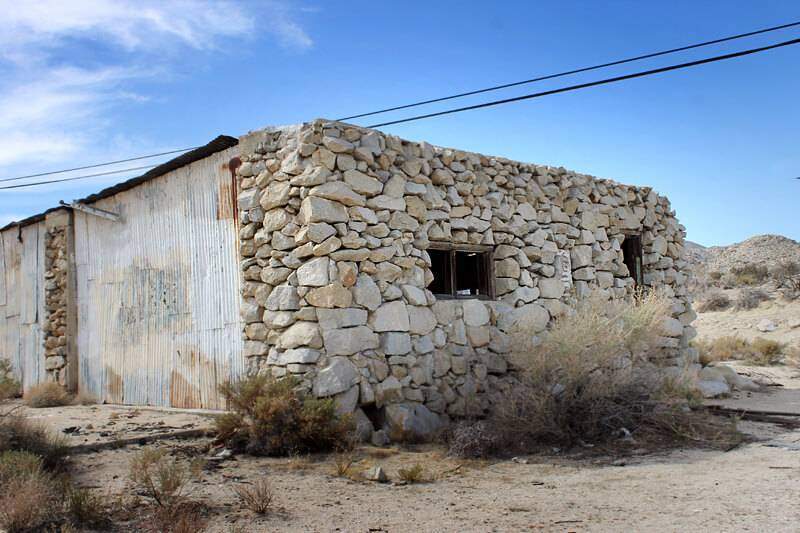 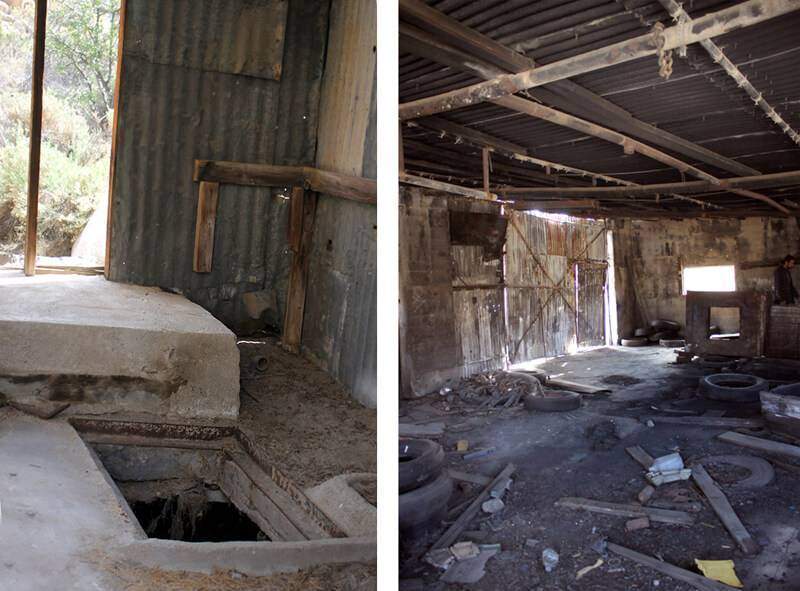 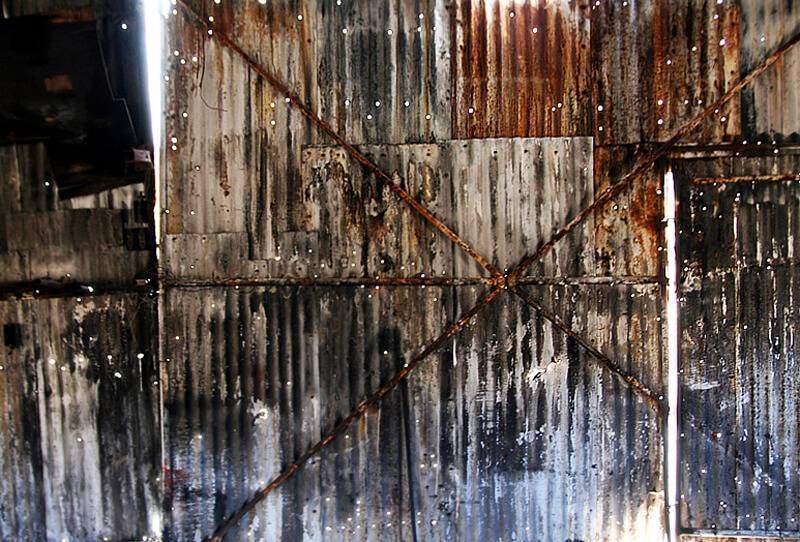