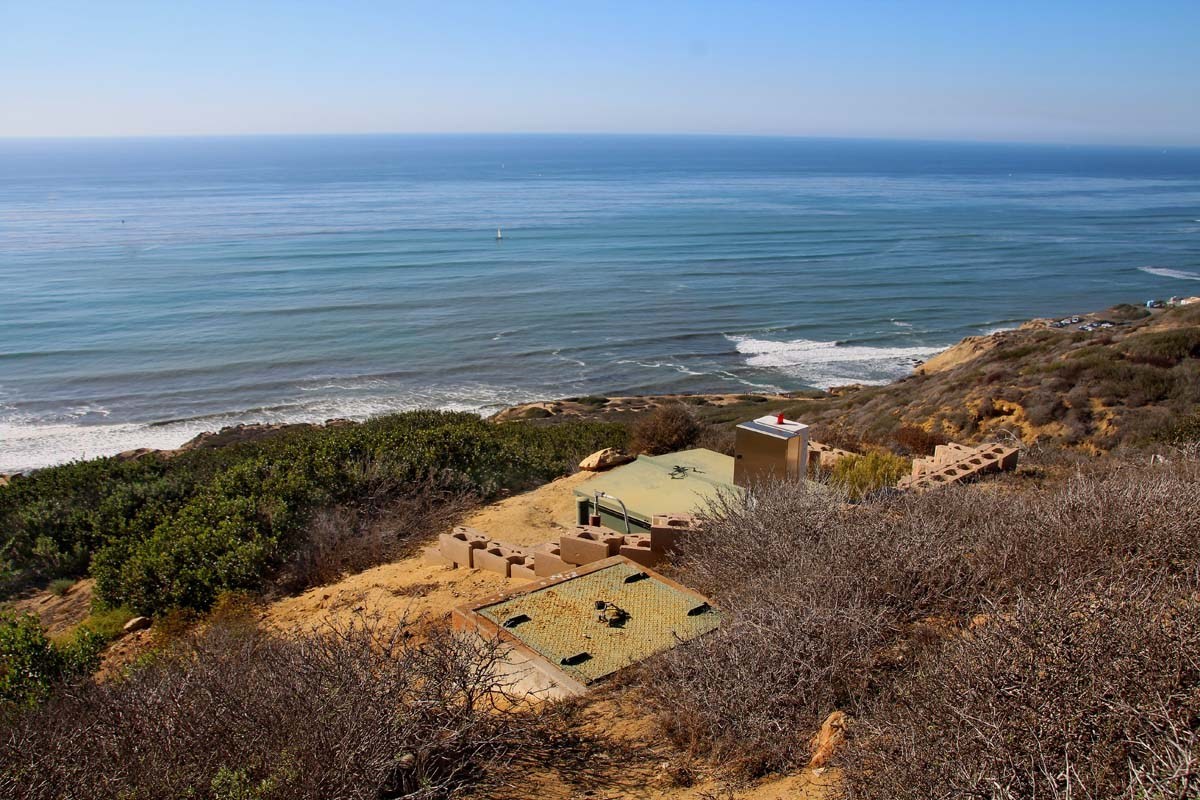 Hike: There are many trails on this land    Level: Each hike varies in level of difficulty

Cabrillo National Monument commemorates the landing of Juan Rodríguez Cabrillo at San Diego Bay on September 28, 1542. The site was designated as California Historical Landmark #56 in 1932. This exact area actually marks the first time Europeans would set foot on the west coast, which also began colonization of the west.  We have written more in depth on this topic in our page on Presidio Park.

The park offers gorgeous views and on a clear day, can be seen all the way to Tijuana. The main points of interest are the visitor’s center/museum, the tidepools below, the Old Point Loma Lighthouse and the bunkers which are scattered around the park. There are many great trails so wear your hiking shoes!

There is a lot of controversy surrounding Juan Cabrillo and the park that is named after him as well as the statue that sits in his honor at the park. Cabrillo is at the forefront of the process that reduced the Indigenous population of California from 250,000 in 1800 to less than 20,000 in less than a century. 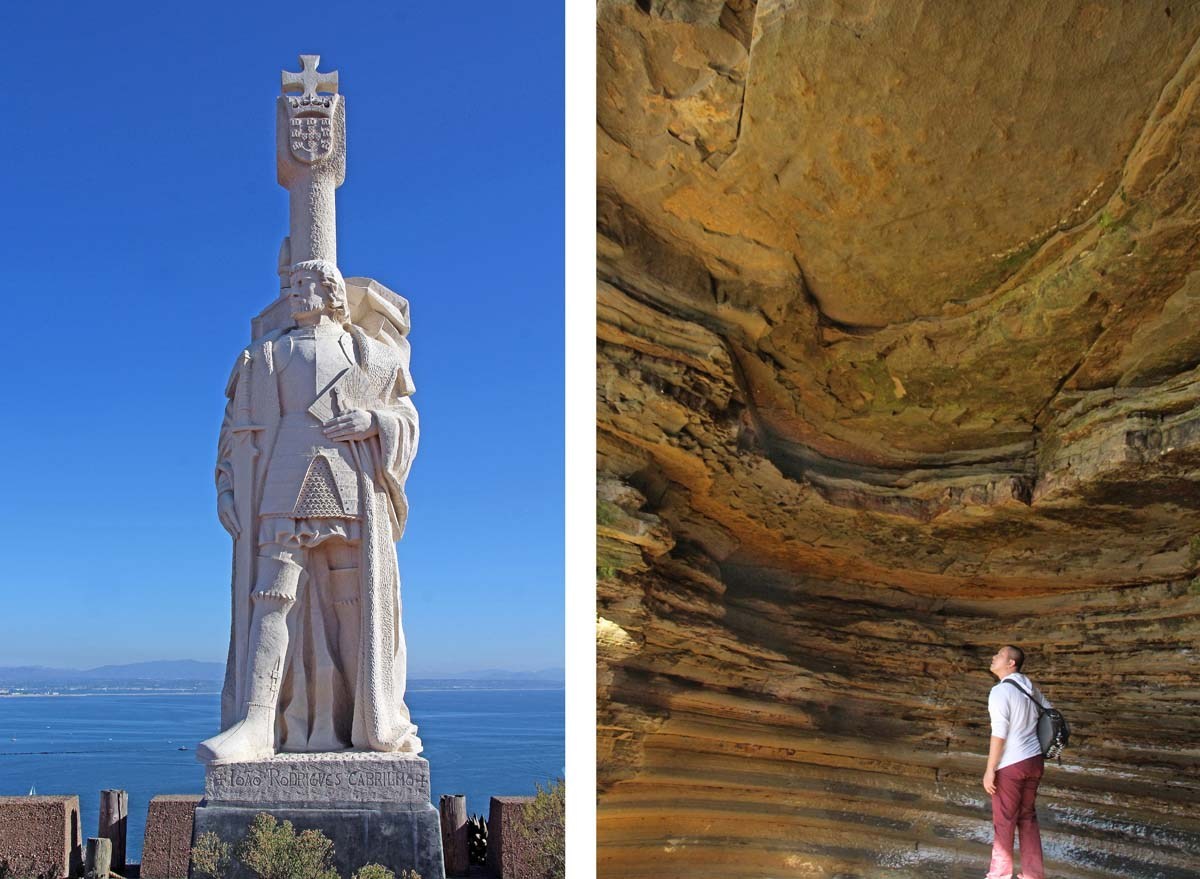 It appears that Juan Cabrillo may have been at the head of some heinous acts such as partaking and allowing his soldiers to rape Indigenous and  Mexican women, slave labor, theft and much more.  I’m including a few paragraphs below, but check out the article by the OB Rag to get more insight. This was in response to a San Salvador ship replica being built.

We truly cannot celebrate a person without first knowing ALL sides of their history. If all the accusations are true, then I personally feel we need to rename the Cabrillo National Monument to something far more sensitive.  Just my opinion! 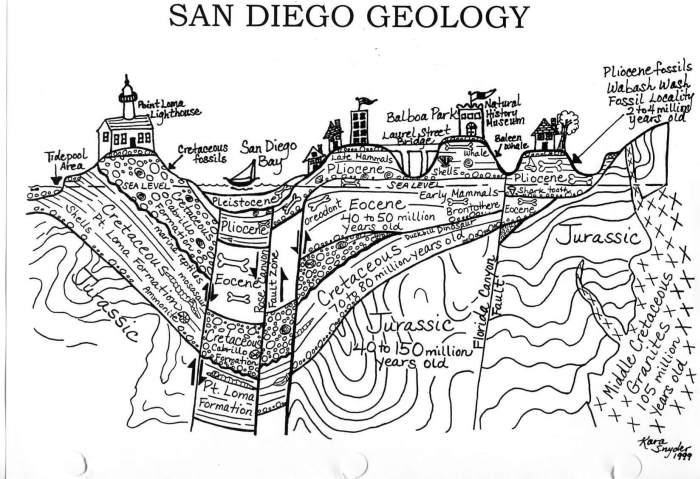 We first stopped by their museum before heading down to explore the tide pools: 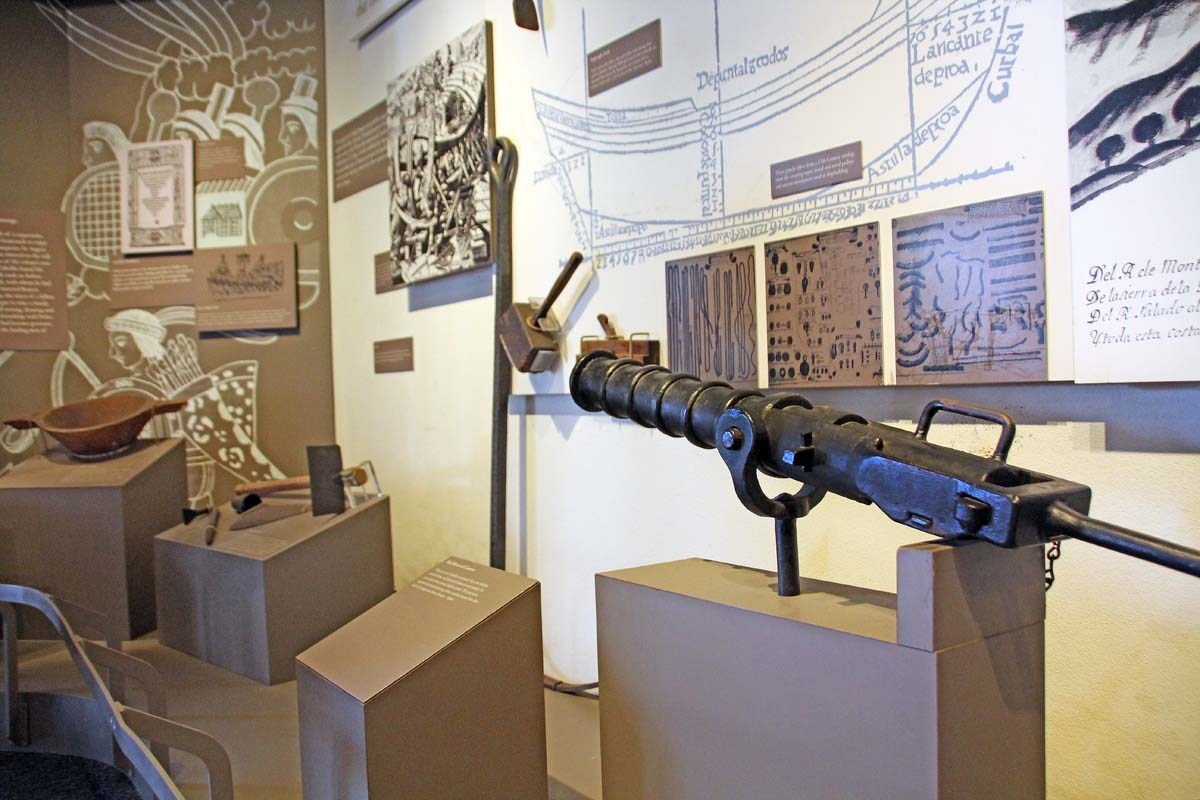 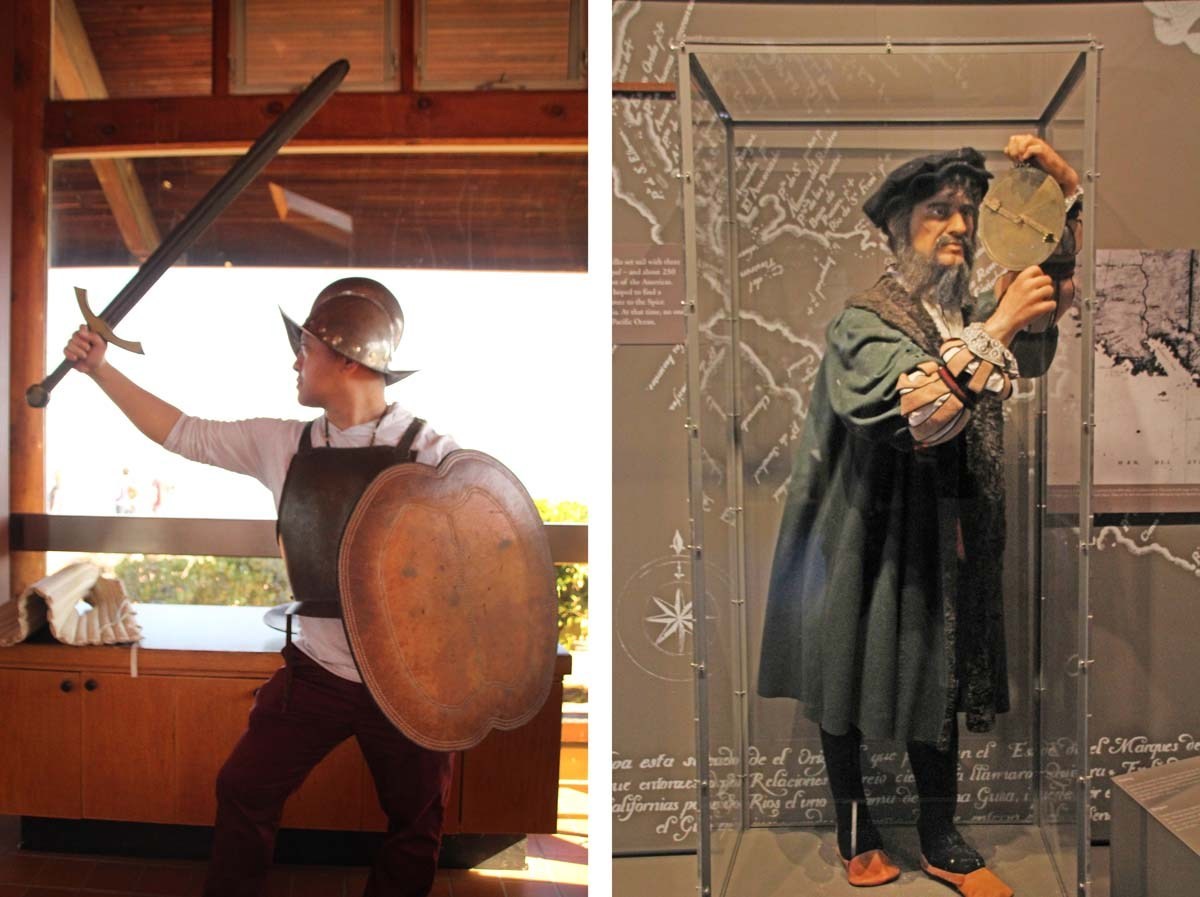 There are many different hiking trails you can take, all of which are interesting in my opinion.  You will come across a lot of old history on these trails! 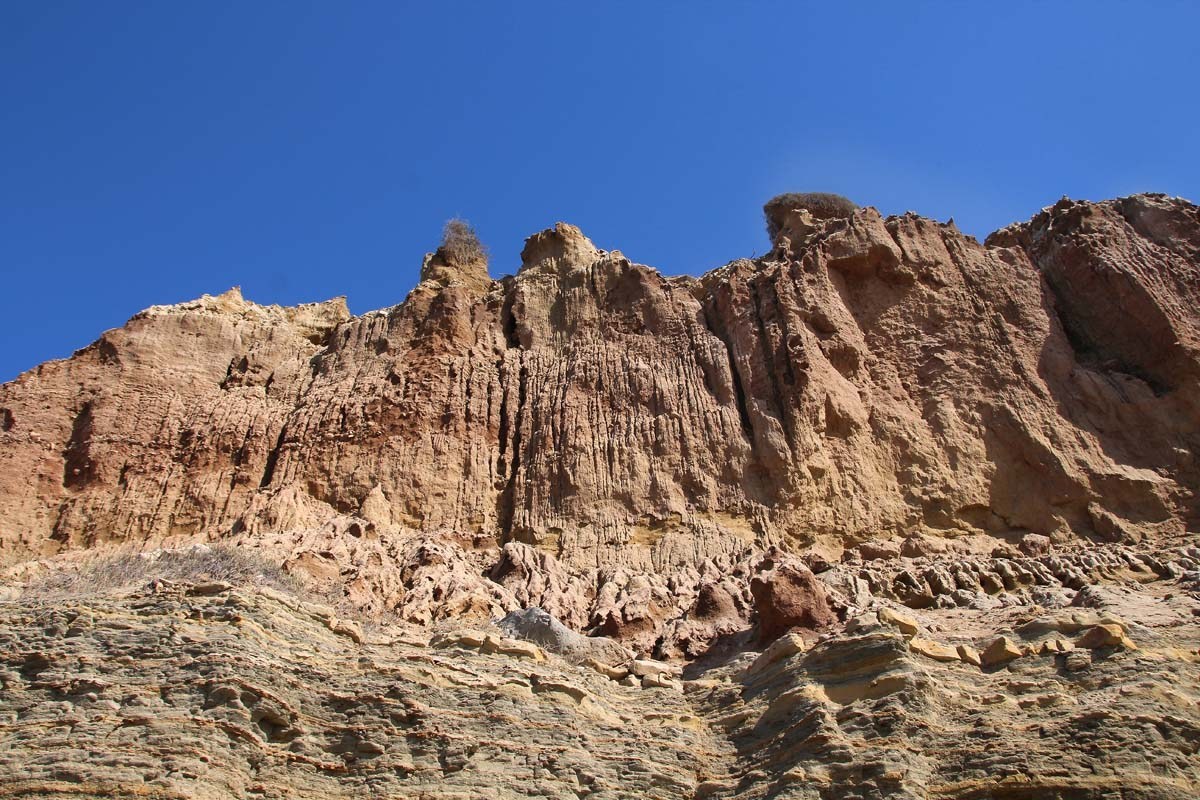 Look out for bunkers! 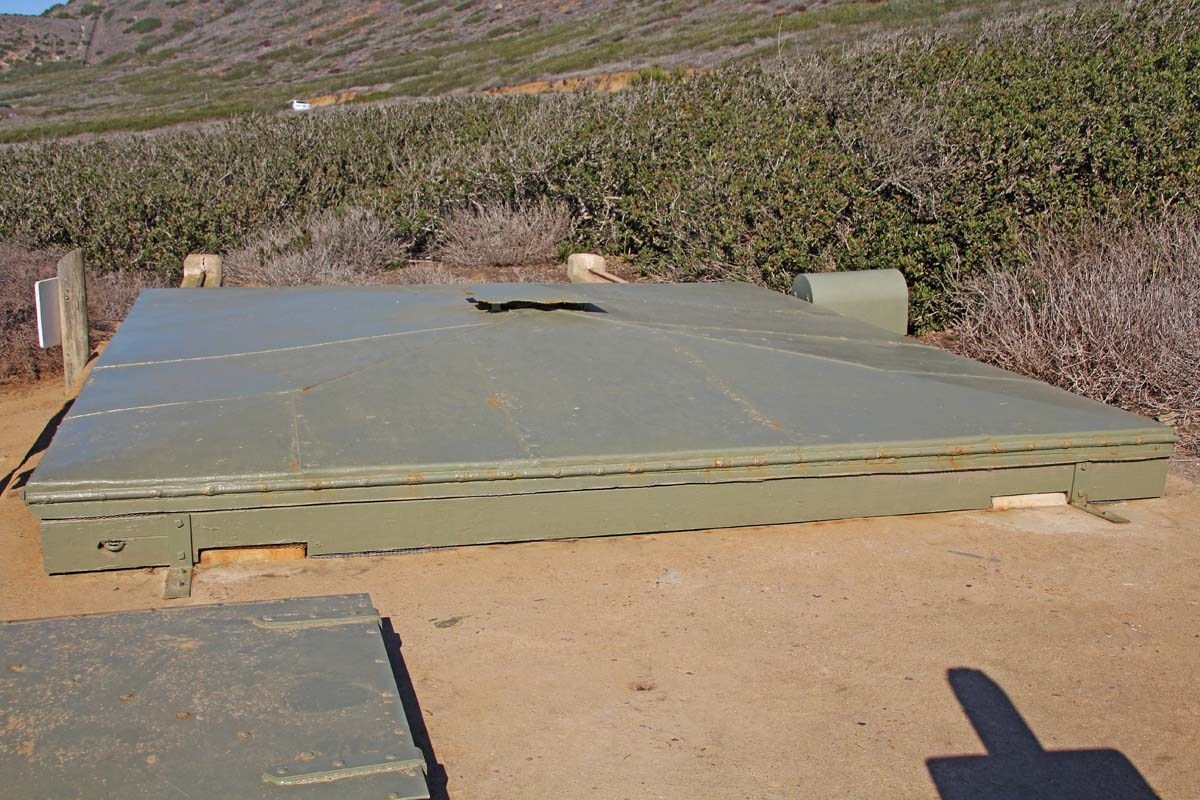 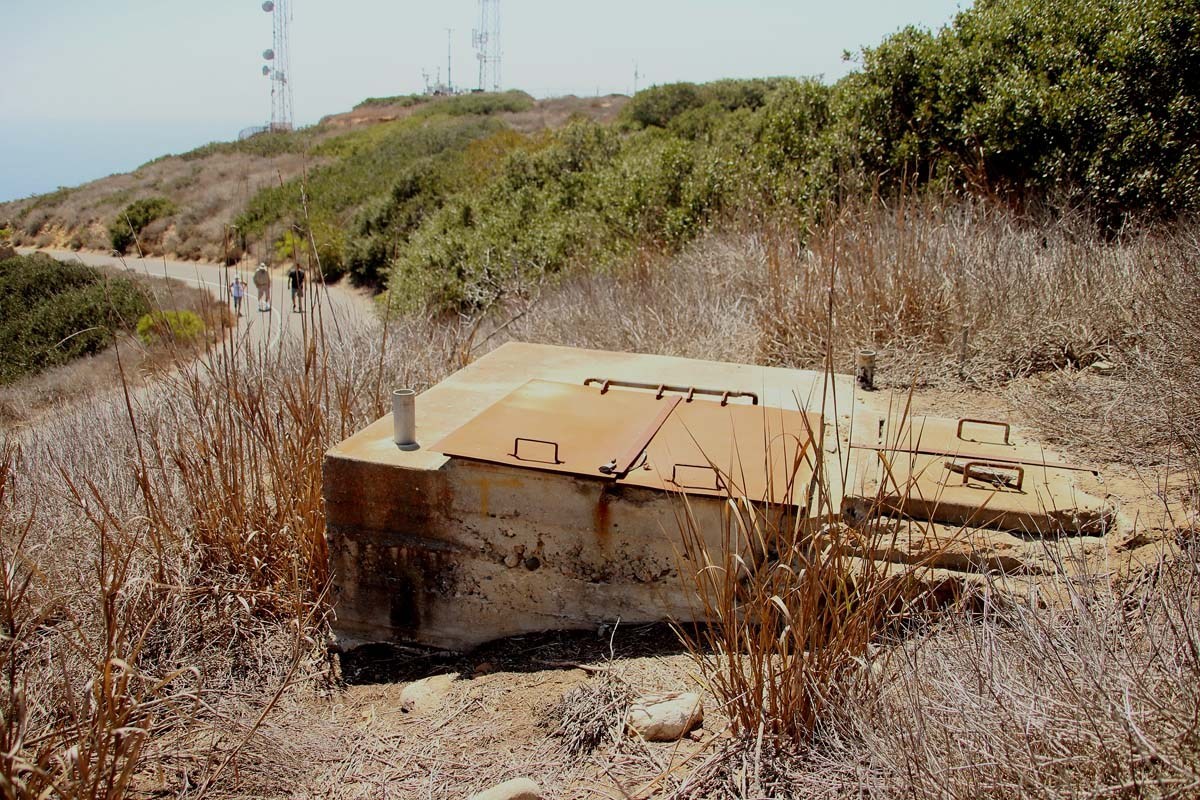 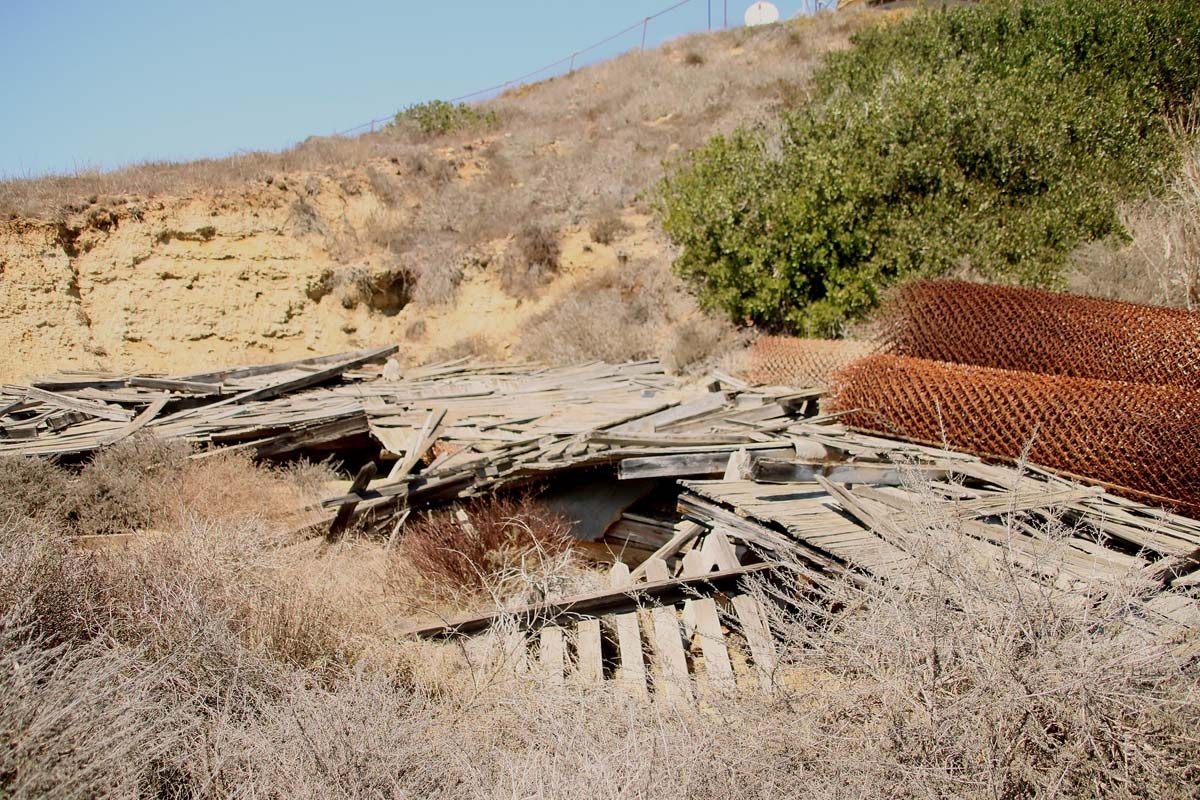 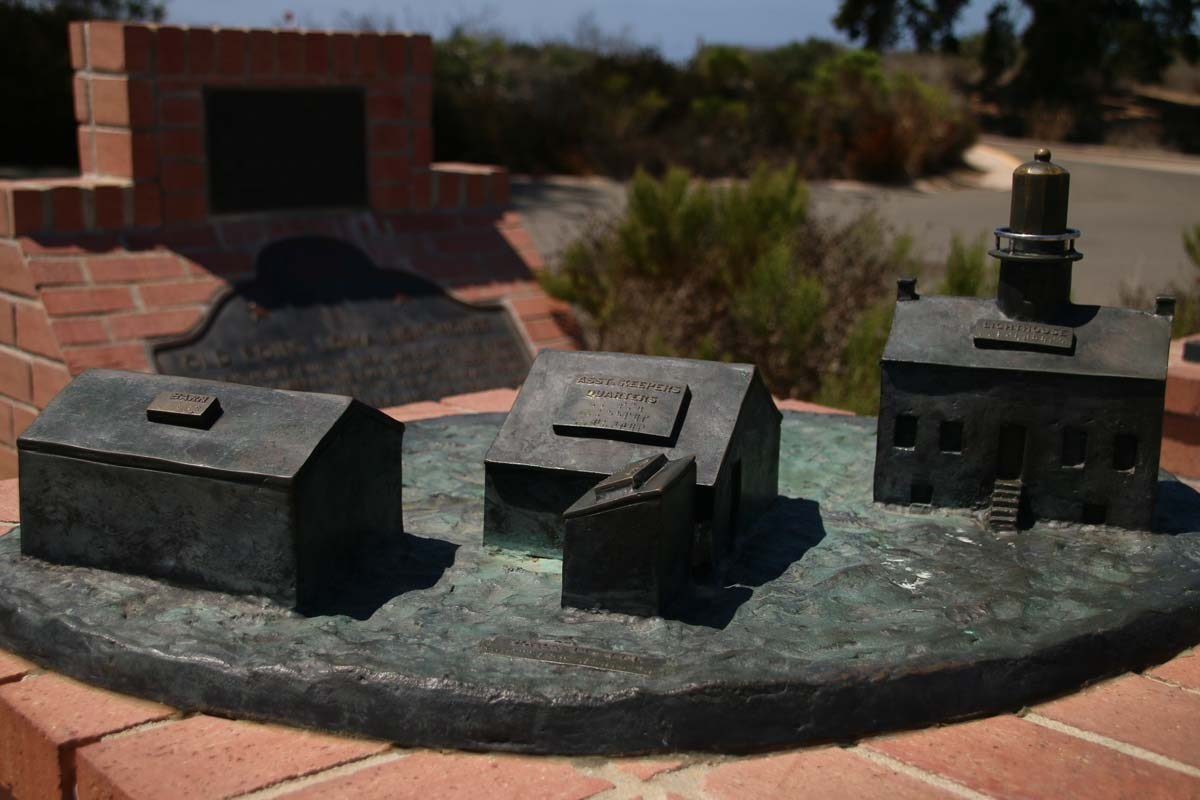 I am actually super curious about this little cave I saw in a ditch.  Obviously completely overgrown with brush now but I wonder how deep it goes and if it is actually an old mine?  Impossible to tell!  This shot was majorly zoomed in btw: 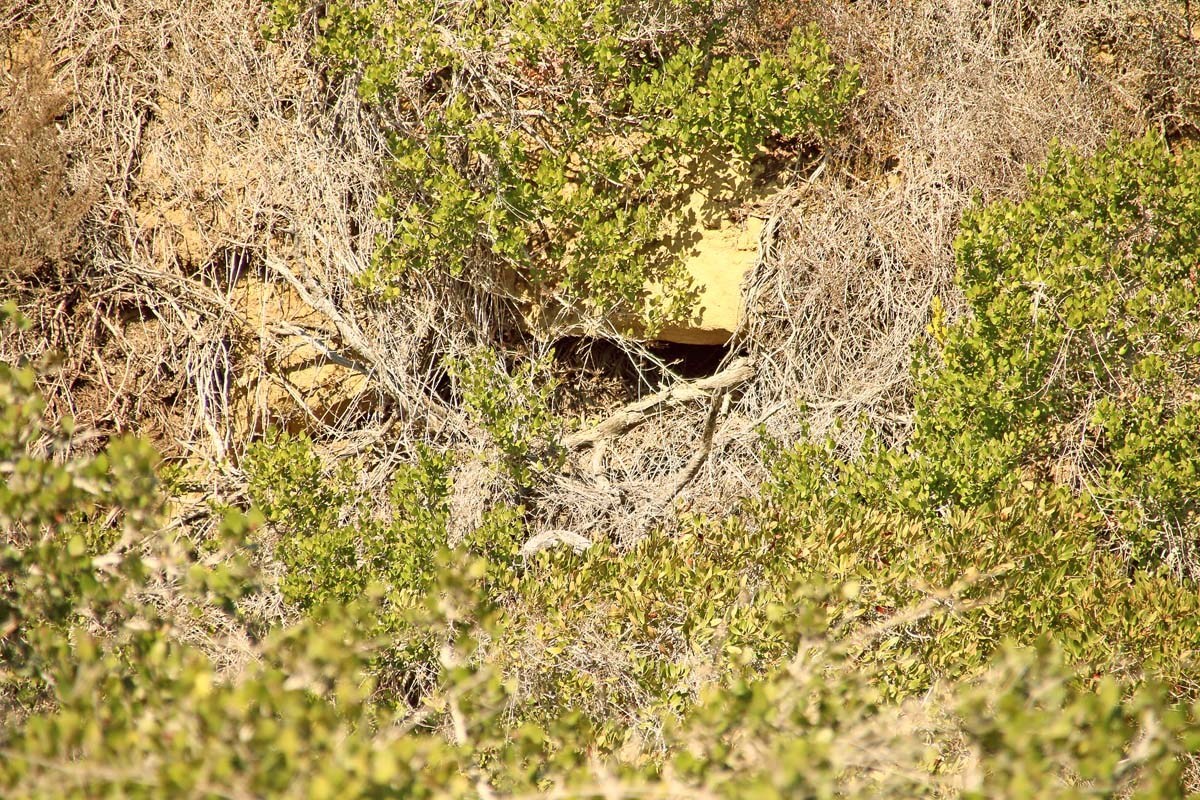 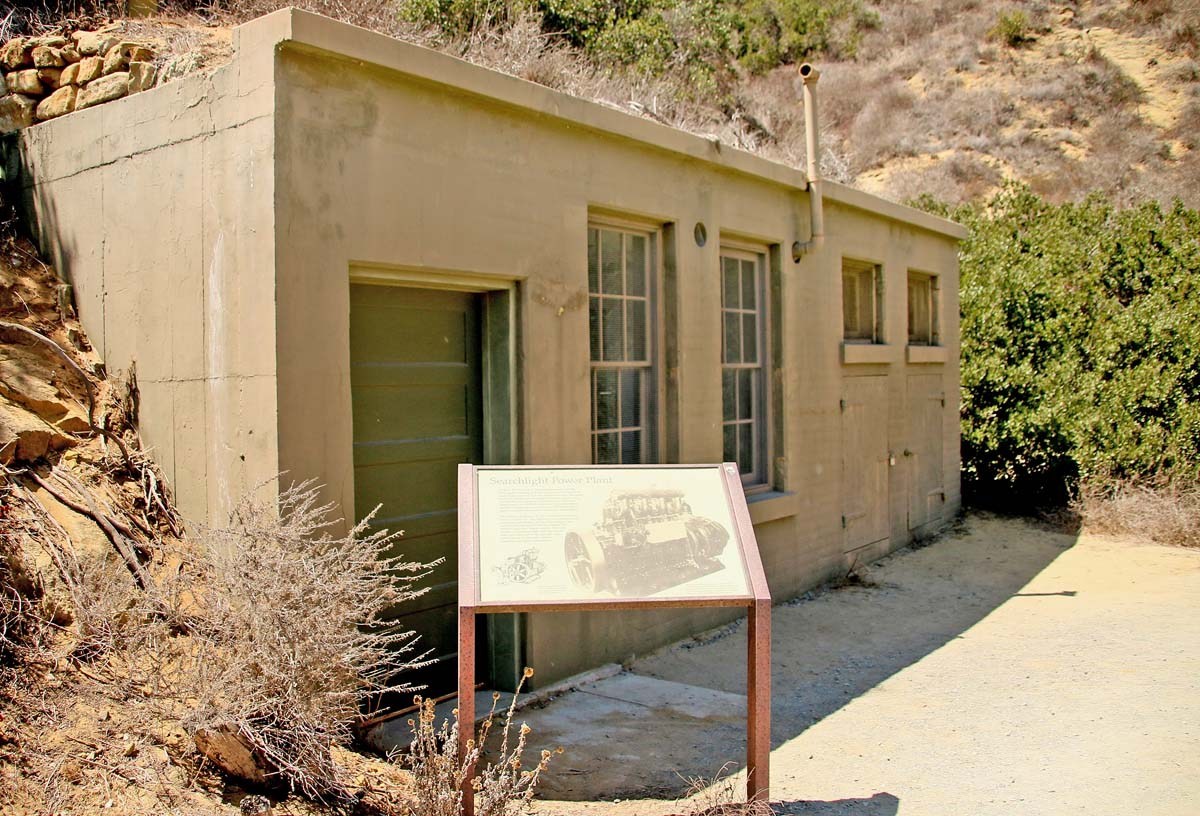 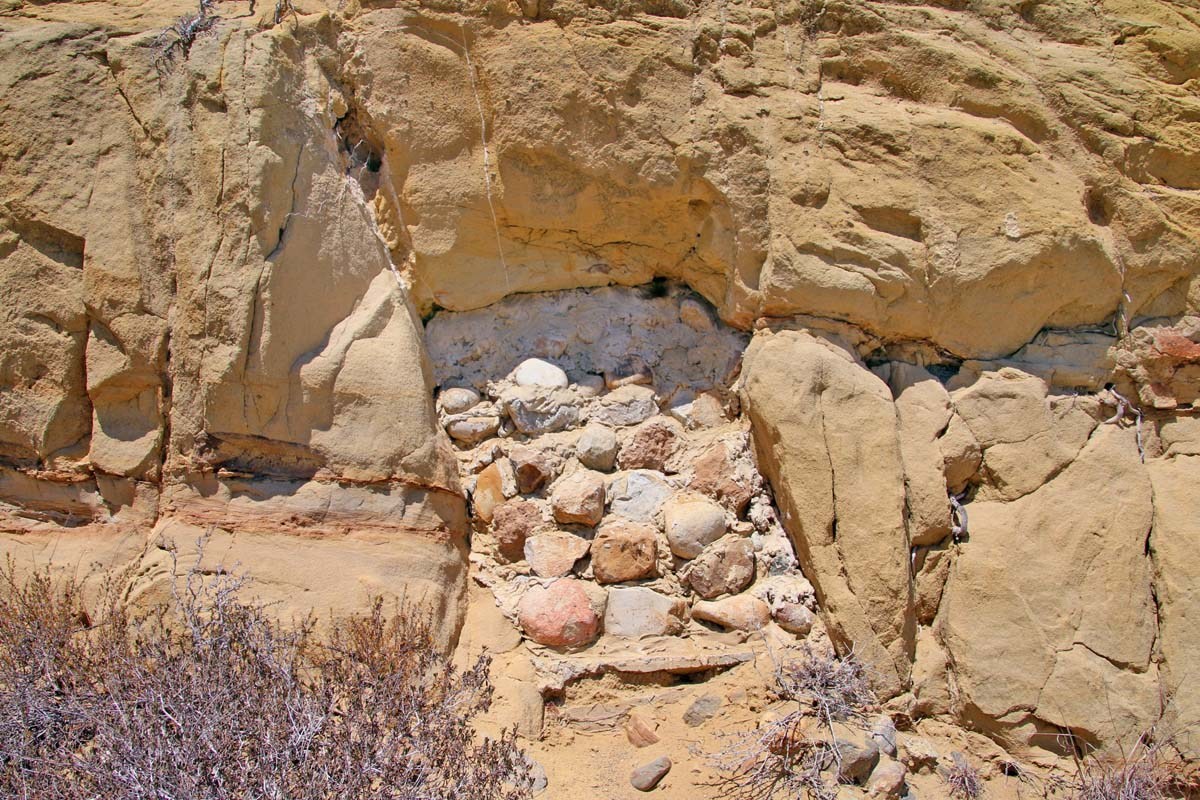 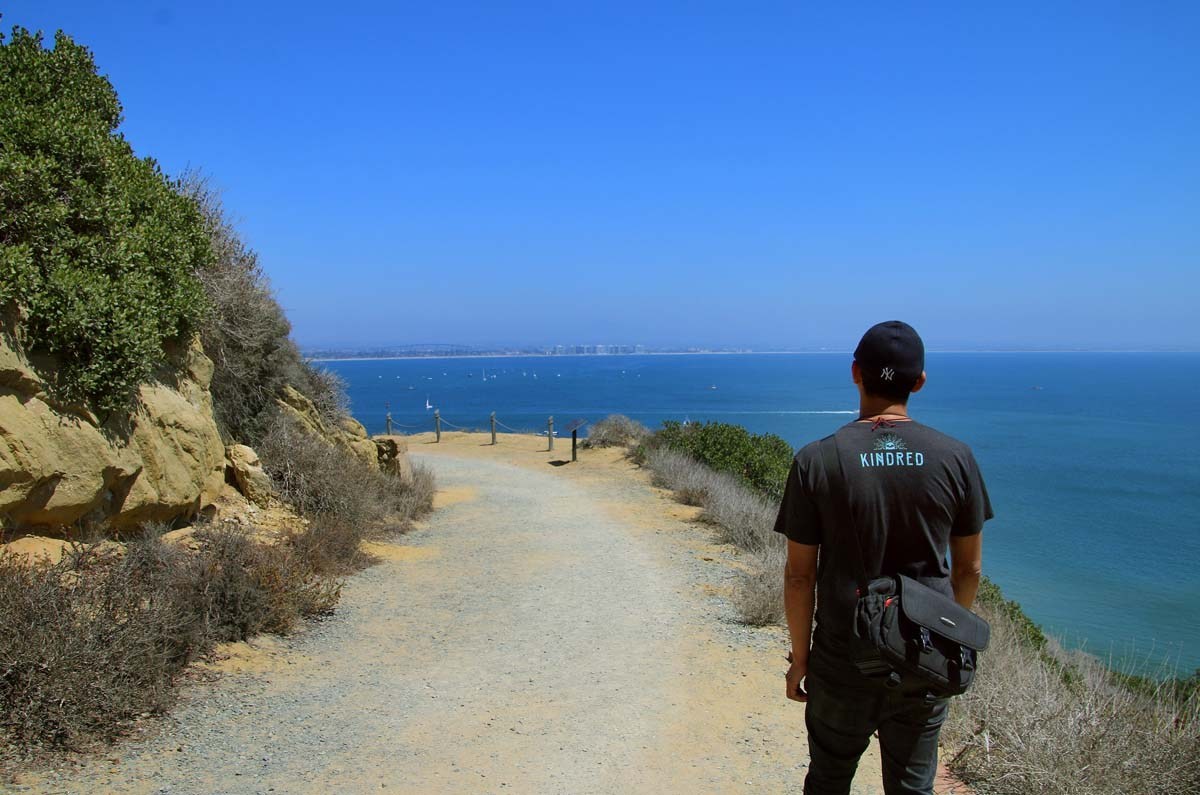 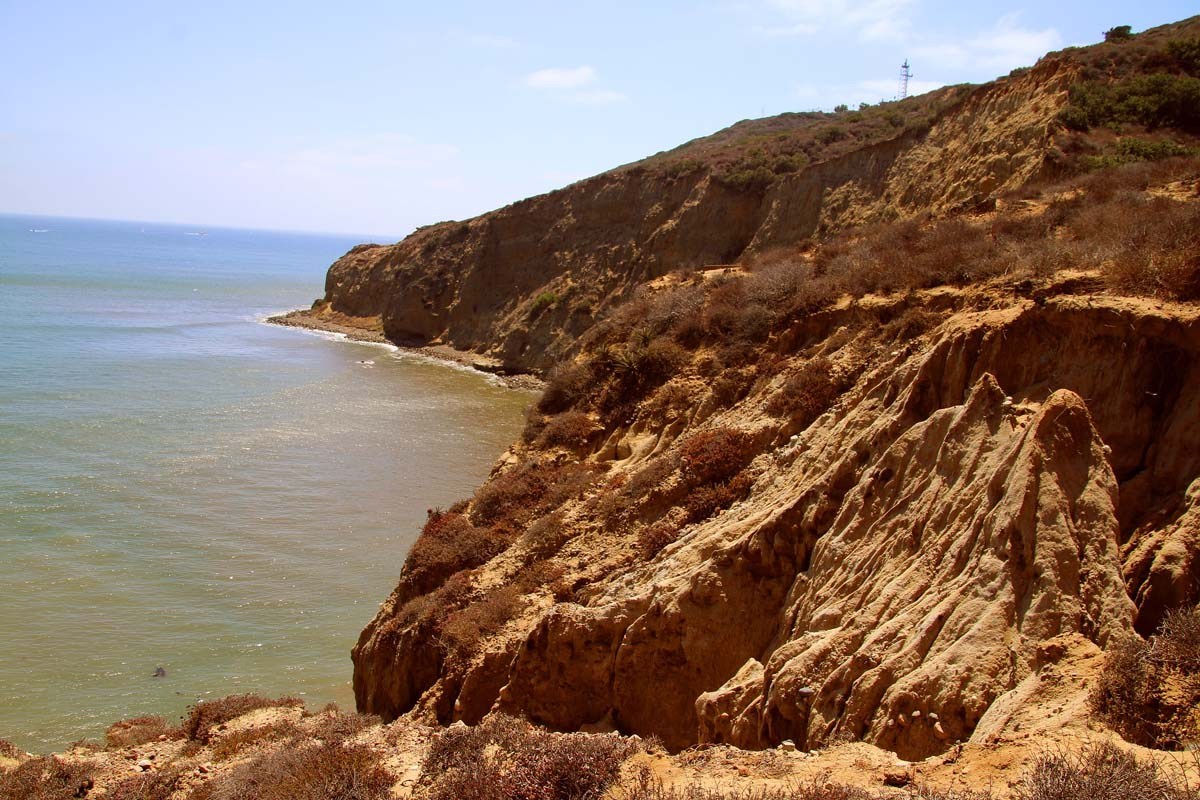 We spotted an osprey! 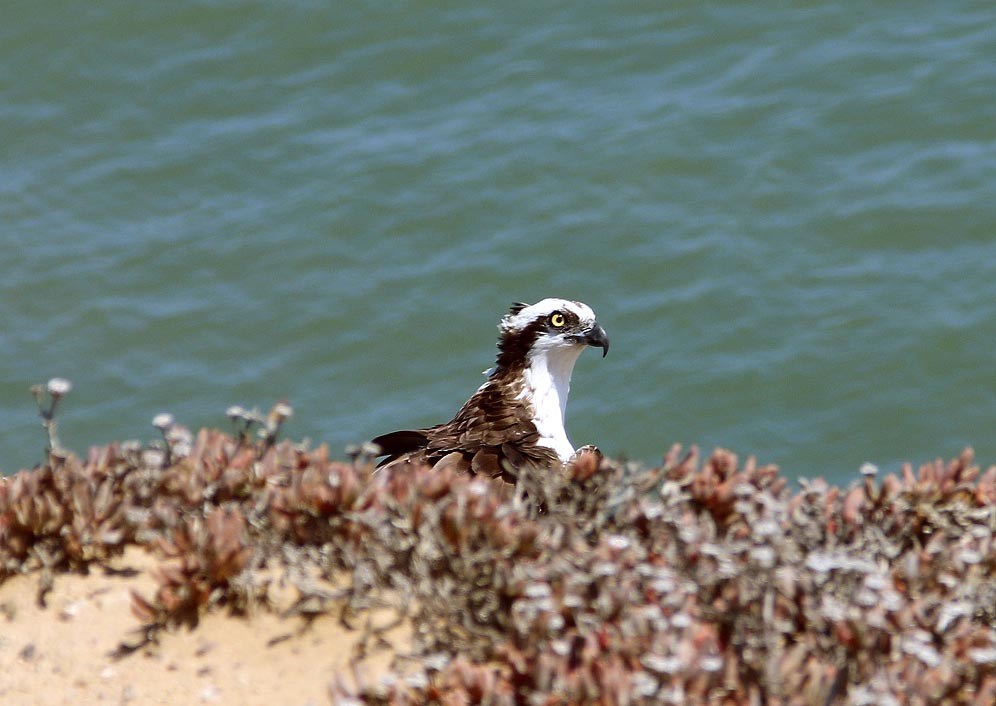 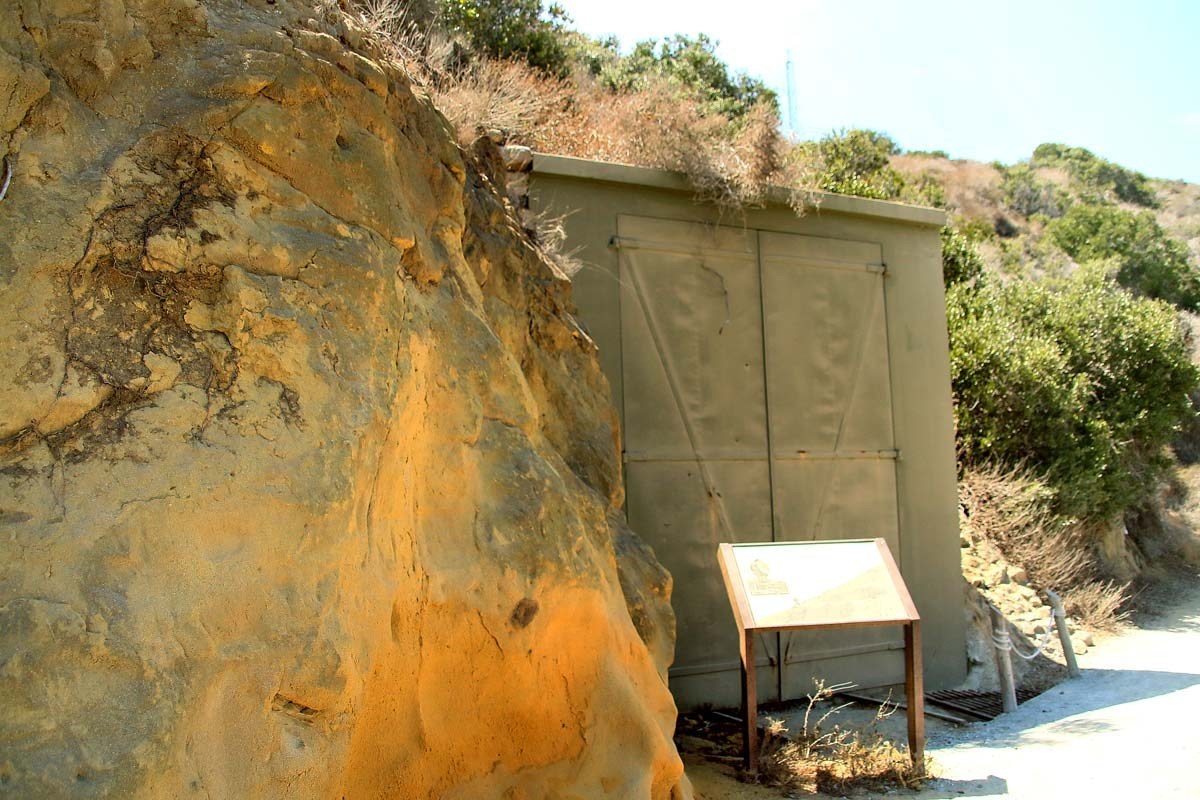 We found an old gun position.  From what I was told, the military built cannons on circular mini railroad-like tracks in multiple locations along the west coast. 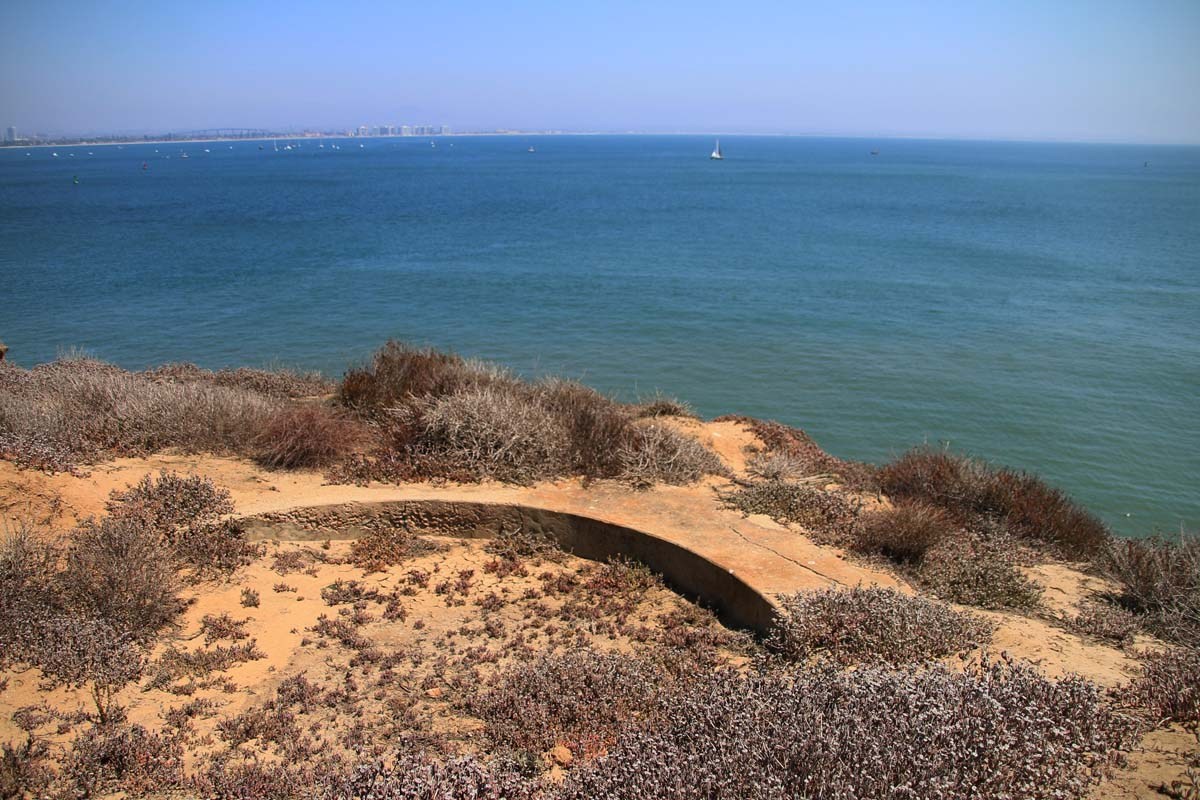 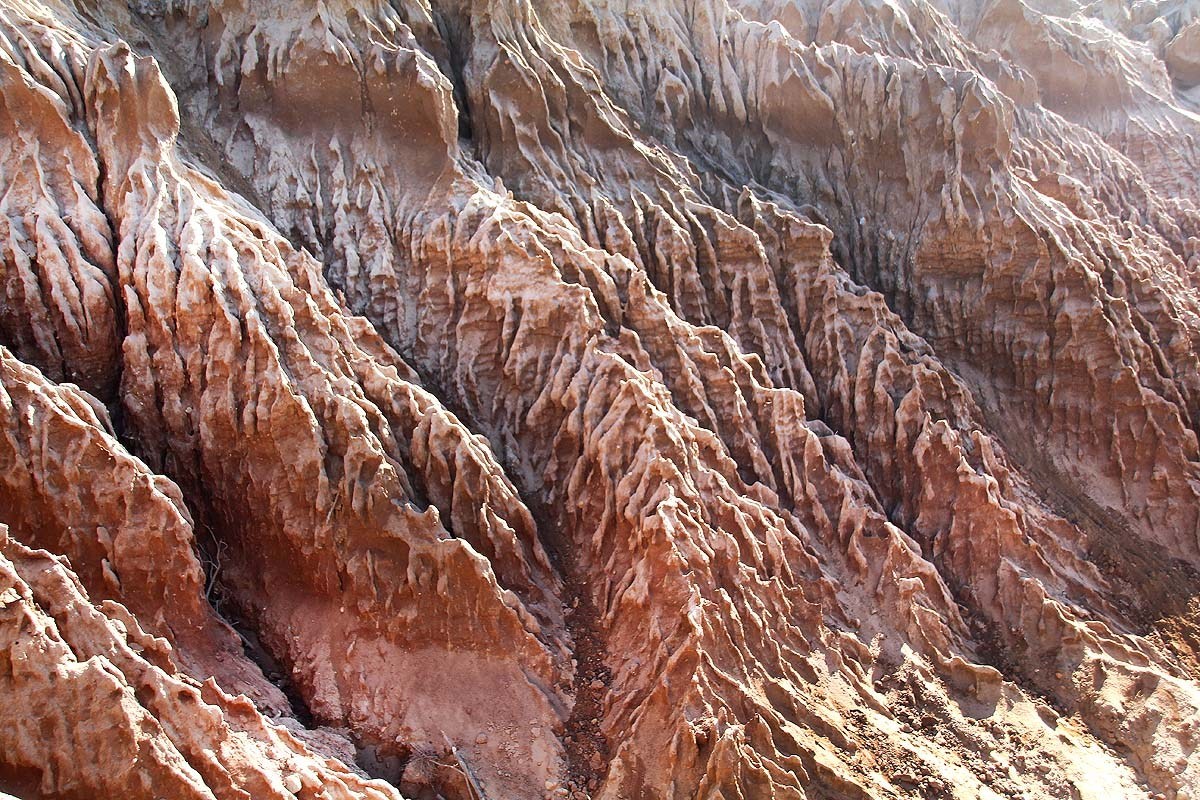 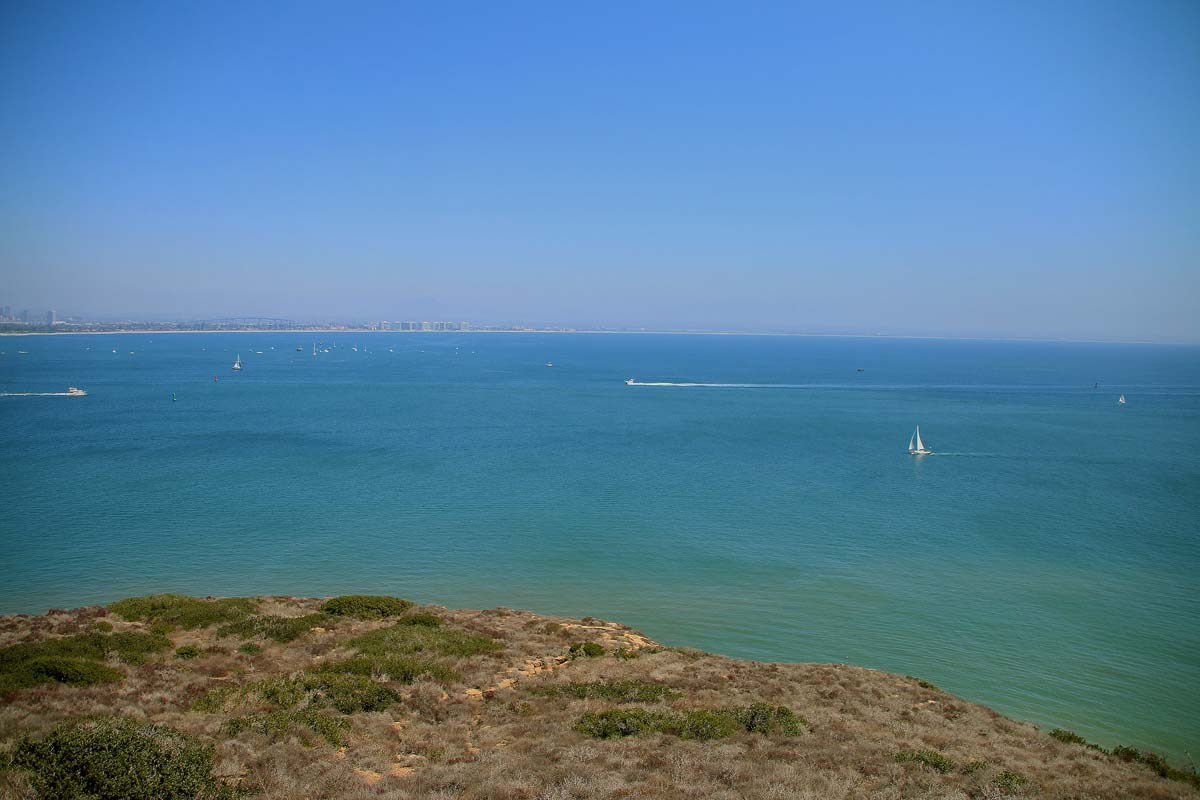