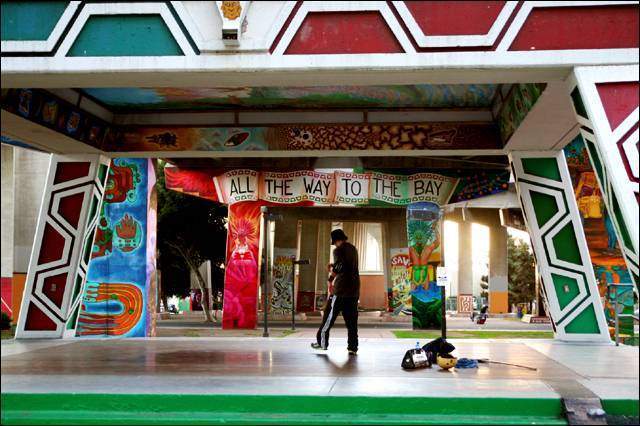 Murals fill every inch of Chicano Park, which is actually the bottom/beginning of the Coronado bridge!  he history behind the creation of the park was started as a source of contention between the city of San Diego and the local Chicano community. Originally back in the late 1960s and early 1970 there were plans to create a park but then the city decided to build a government building instead.

The locals were tired of all the construction and industrialization of their neighborhood, especially in the aftermath of the construction of both I-5 and the Coronado bridge which geographically divided the community. 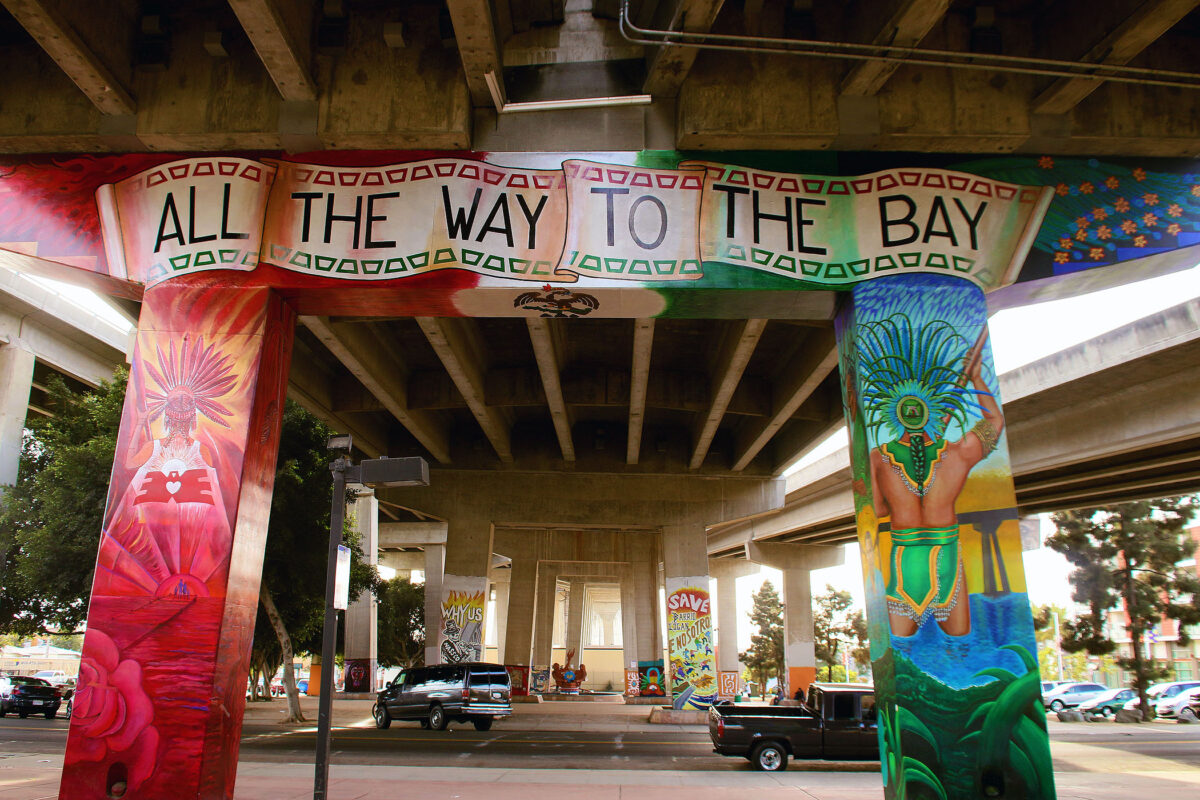 The locals started an uprise at that site that lasted almost two weeks. They wanted something in return for the community after all of the industrialization that had took place in the prior two decades. And thus Chicano Park was established at that site on April 22, 1970.

The murals here are amazing. There are plenty of them scattered throughout the park area. It really embraces their heritage here and many of them represent their struggle. As for the park itself, there are benches and picnic tables painted in green, white, and red which are the colors of the Mexican flag. There is a statue of Emiliano Zapata, a leader and hero of the Mexican Revolution that occurred during the 1910s. There’s also playground area for the kids and of course public restrooms for men and women.

Across the street of Logan Ave are more murals along with a basketball court. There are two small parking lots accessible from both Logan and National Ave. Street parking is also available. 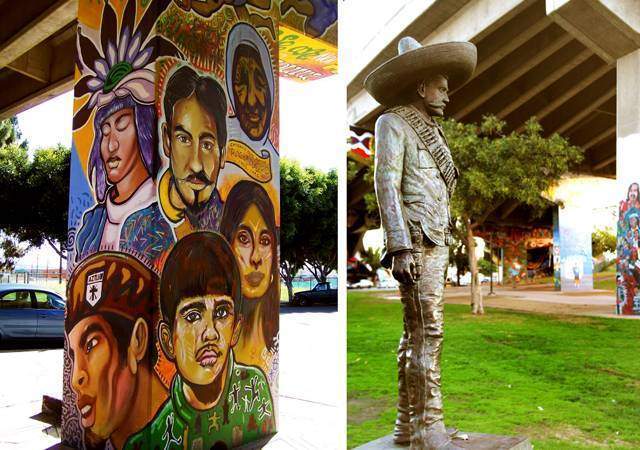 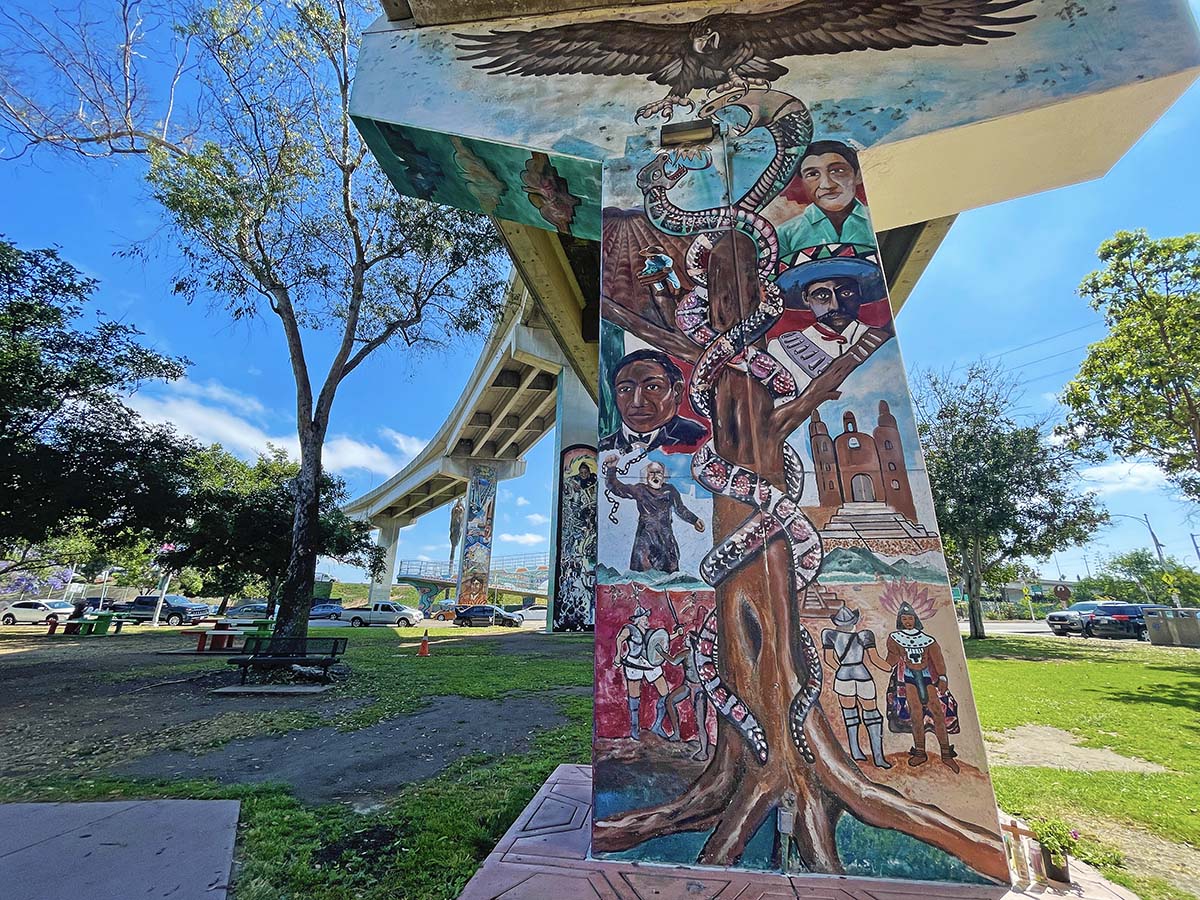 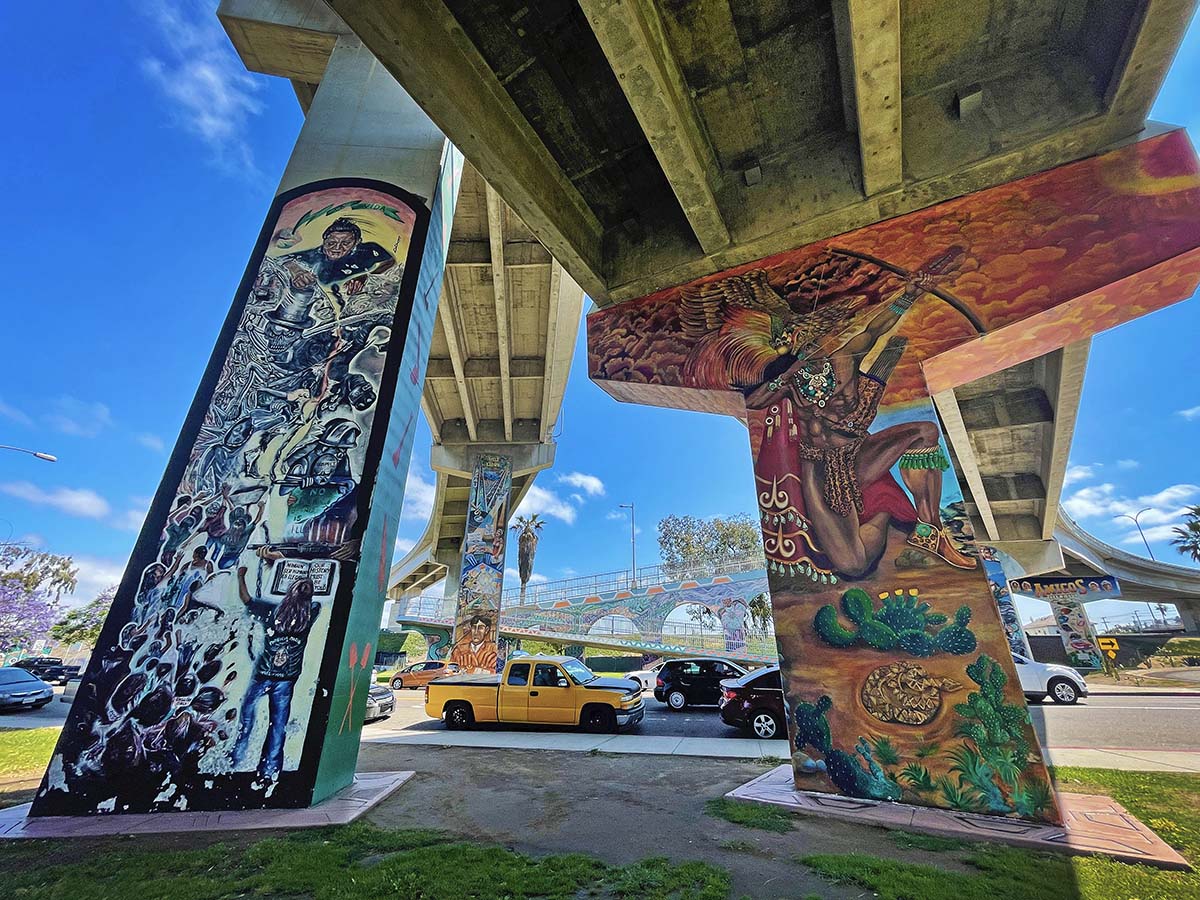 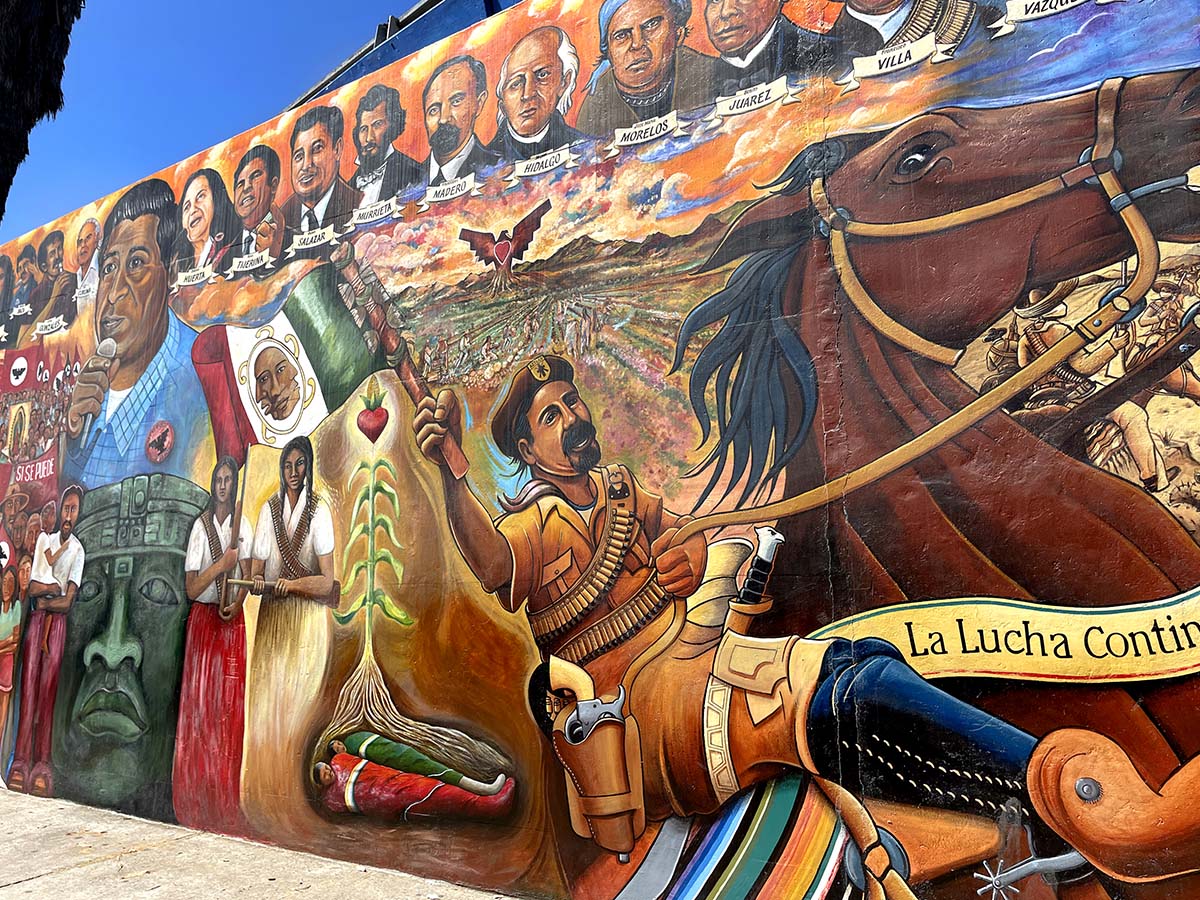 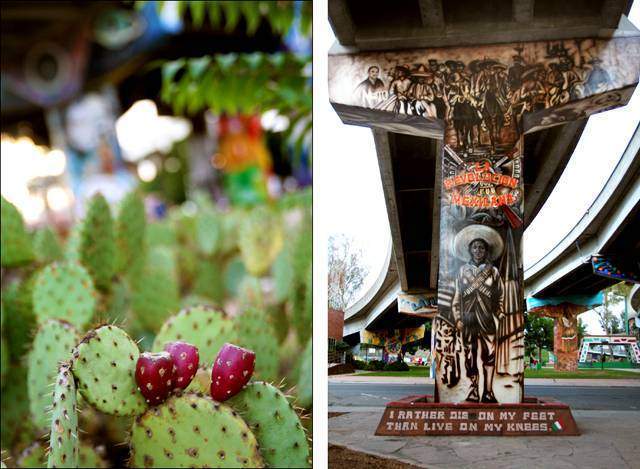 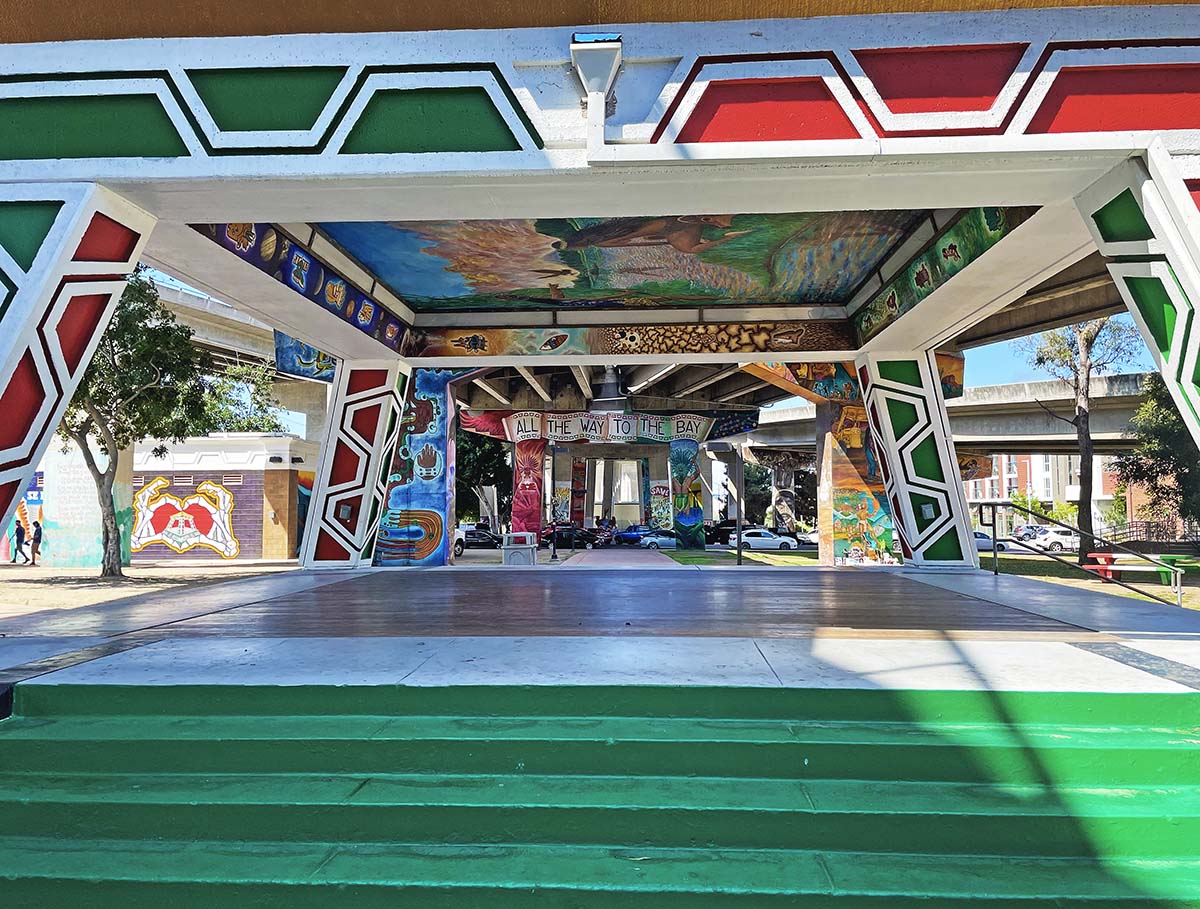 A memorial has been put up for those who lost their lives after a drunk driver crashed over the bridge: 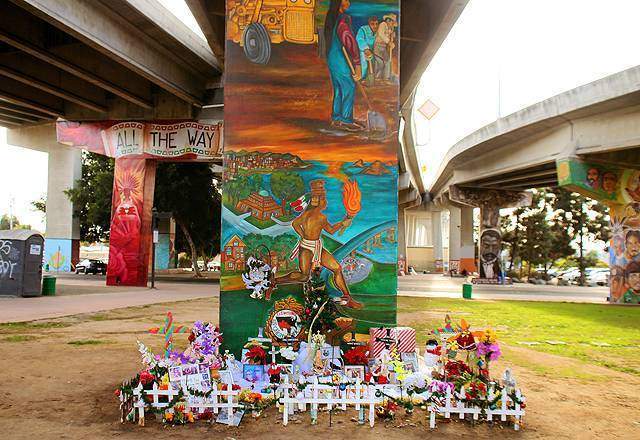 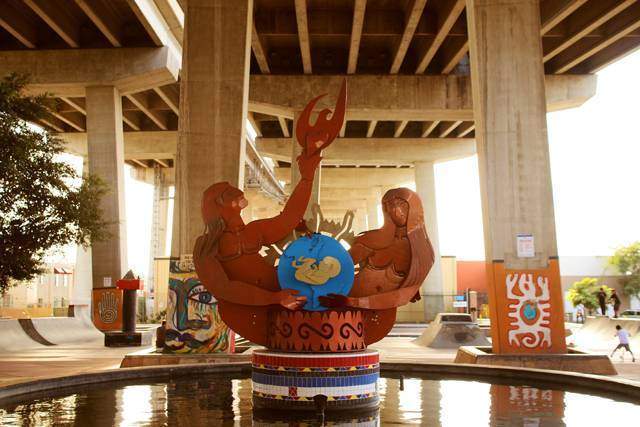 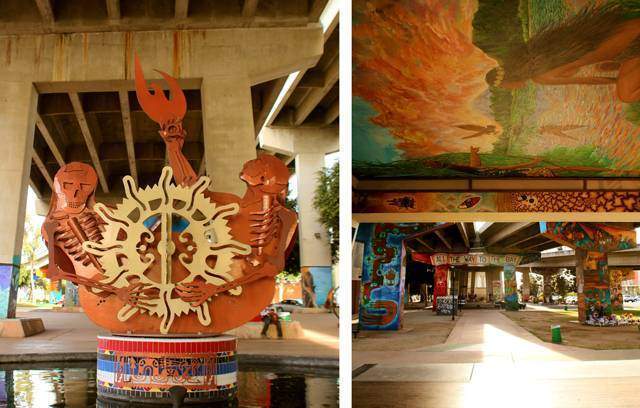 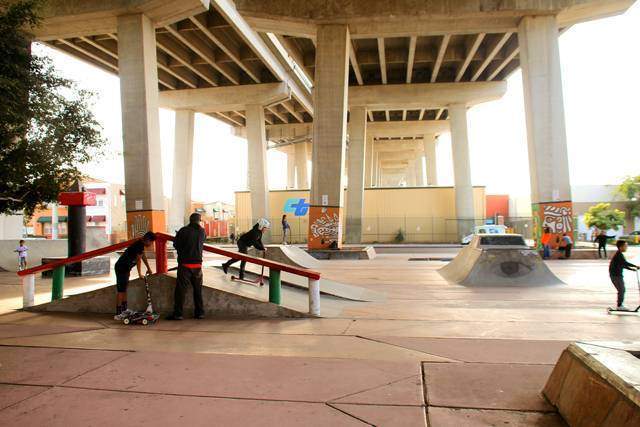 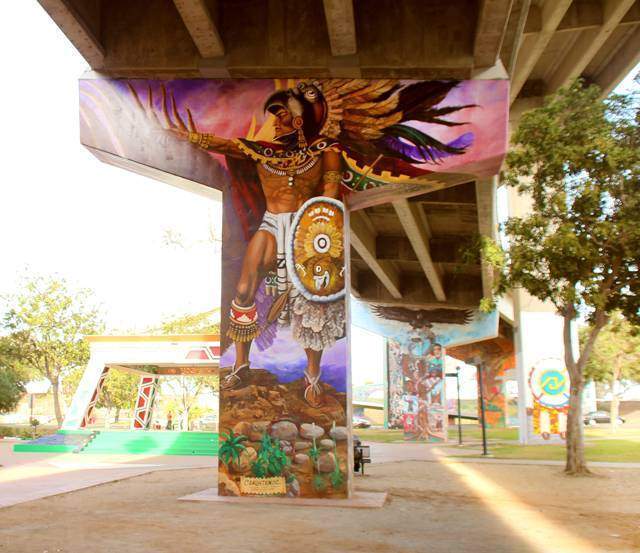 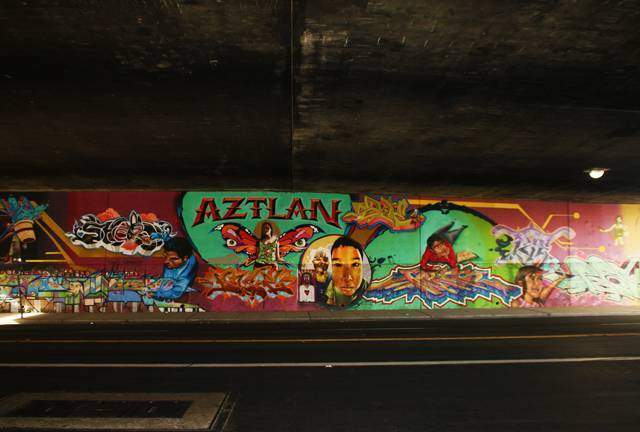