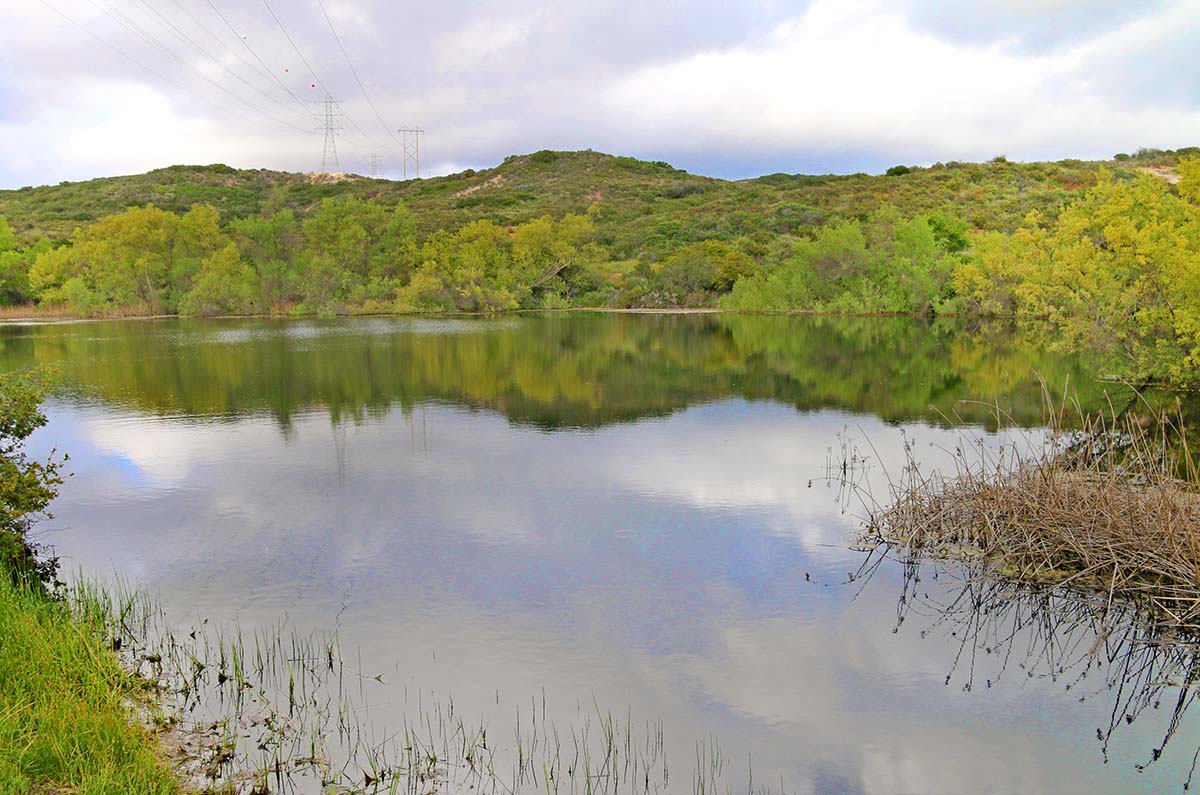 Over-development of San Diego has sadly become the new norm. Without pause, entire towns and villages sprout up where sprawling fields and wildlife once thrived. For many of us that grew up out here, it is hard to watch one cookie-cutter neighborhood after another pop up in areas we once hiked in or routinely appreciated while driving by.  I understand that there is a housing crisis, but there is also an environmental crisis and part of that involves nature slowly losing terrain to concrete.

One of the things I love to do is go on Google Satellite and look for forgotten treasures, usually ruins or watering holes.  It gets harder and harder to find these types of places in suburban areas as many of them have been bulldozed over. There’s still some out there though. 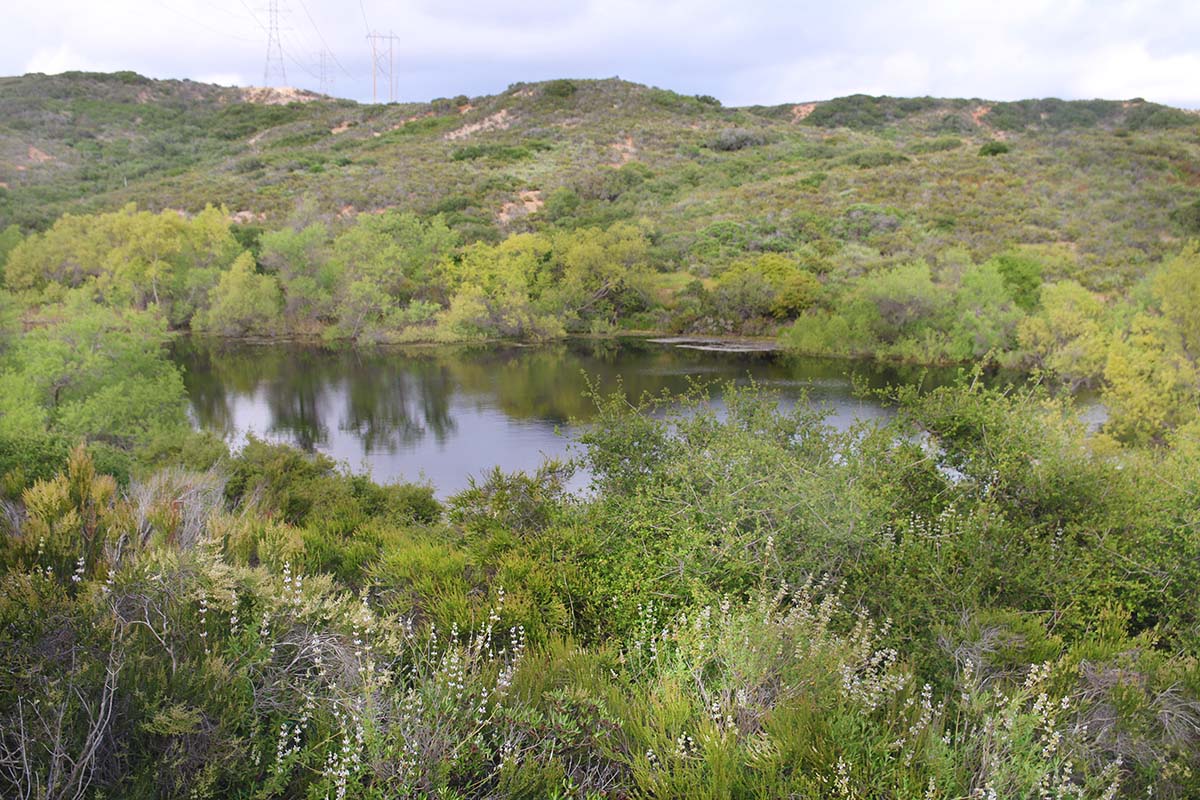 I actually have a huge spreadsheet of places I need to visit and many get put on the back-burner for years.  The Del Mar Mesa Duck Pond was one of them.  I had this spot marked to visit for many years before actually making the trek out to it.  When I originally saved the coordinates, there was not much in the immediate vicinity of it.  Much to my surprise (or maybe it shouldn’t be that surprising at all) there is now an entire neighborhood and park built at the top of the trailhead.

As of August 2021, Google Satellite still shows the surrounding areas as a developmental work in progress.  It does not actually look like that anymore as the homes have been completed: 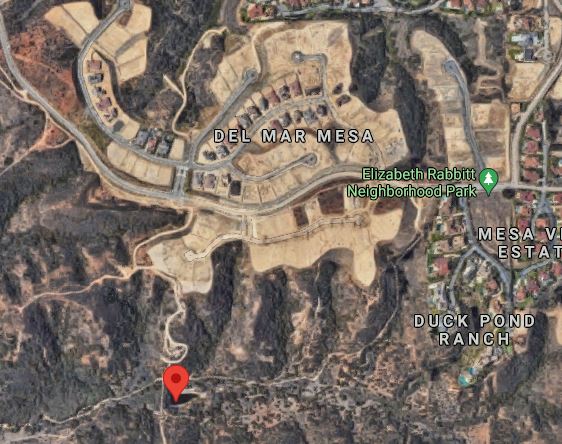 Thankfully, this sweet little pond has been spared and it sits as a reminder of what this area once looked like all around. The pond even appears to have been a big selling point for the homes above as the neighborhood is named “Duck Pond Ranch” and the streets “Duck Pond Trail” and “Duck Pond Lane”.

This region has been home to humans for thousands and thousands of years.  Due to the flat terrain and water sources nearby, wildlife was in abundance.  Oak trees grow along the creekside which provided the staple acorns for the Kumeyaay and their ancestors. This area was also once a Kumeyaay village, called Awil Nyawa. 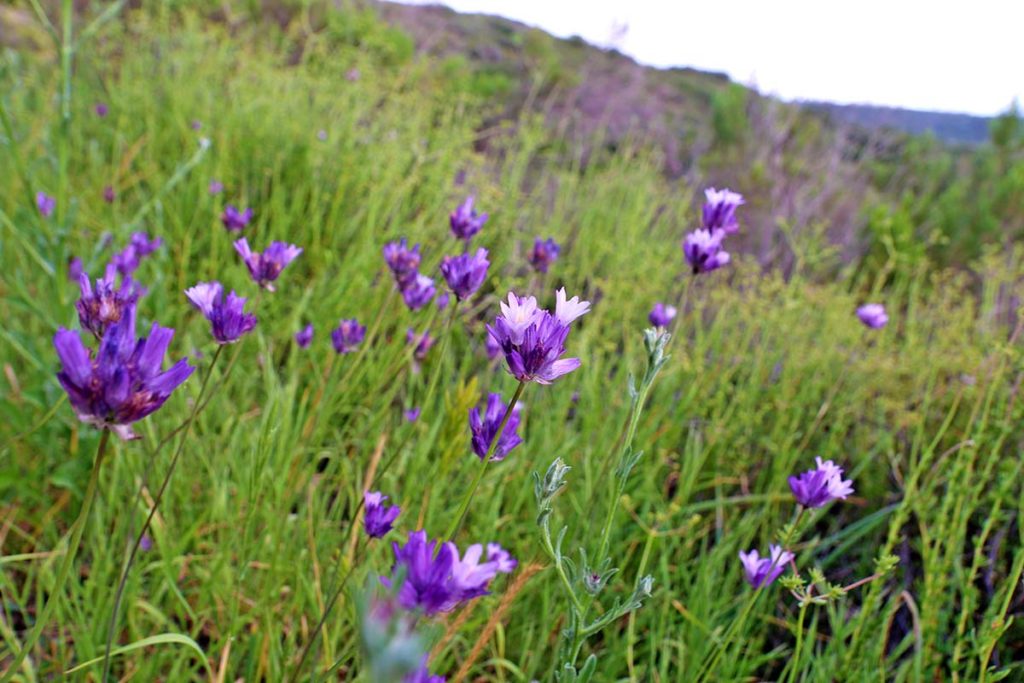 Once Spanish colonization took hold, water drew settlers to this area as well and they began making their own homes in the valley. Orchards, vineyards, cattle and sheep were primarily raised in this area. The Del Mar Mesa Duck Pond most definitely provided hydration and life for many living creatures who lived out here.

There is evidence of farming settlements in this immediate area from the late 1800’s and early 1900’s.  I did not find any ruins while hiking, but now I wonder where the remnants remain. Once the railway was completed in the late 1880’s, local farmers had a means of transportation to get their produce to a broader market.

While you’re in the area, make sure to hike the Rancho PQ-Trans County Trail nearby!

Documents of families by the names of the Knechtel brothers (Anton & Frank), Nieman, Barnhardt, Rimbach, Mecklenseck, Davies, Ginter and Anton Knechtels are said to have had homesteads out here.

​The Neimanns built their home on Del Mar Mesa in 1895. They were among the first in this area to plant orchards on their farmstead. Three generations of Knechtels have farmed Carmel Valley and Shaw Valley and several members of the family continue to live in the area. 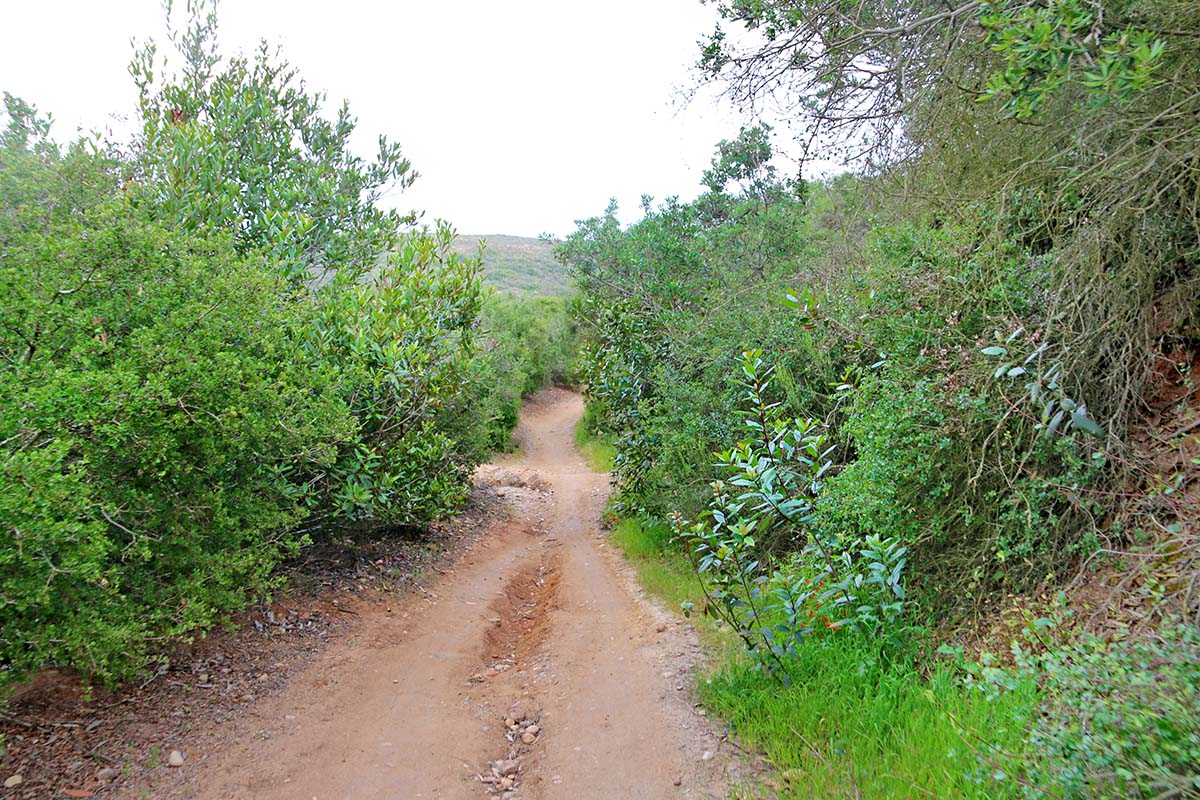 The Neimann home remains intact as a component of the Carmel Valley Ranch. The Mecklensecks farmed land in Shaw Valley and on the mesa. As with other farmers in the area, they practiced dry farming and in later years had an egg business which remained in operation until 1984.

The Del Mar Mesa Preserve today is 900 acres and is protected under the city’s Multiple Species Habitat Plan. There are dozens of endangered and threatened plant and animals species out here. Parts of the Preserve are under State and Federal jurisdiction. The preserve was created through negotiations between government, community, environmental representatives, and land owners who dedicated up to 75% of their land in exchange for higher housing densities. 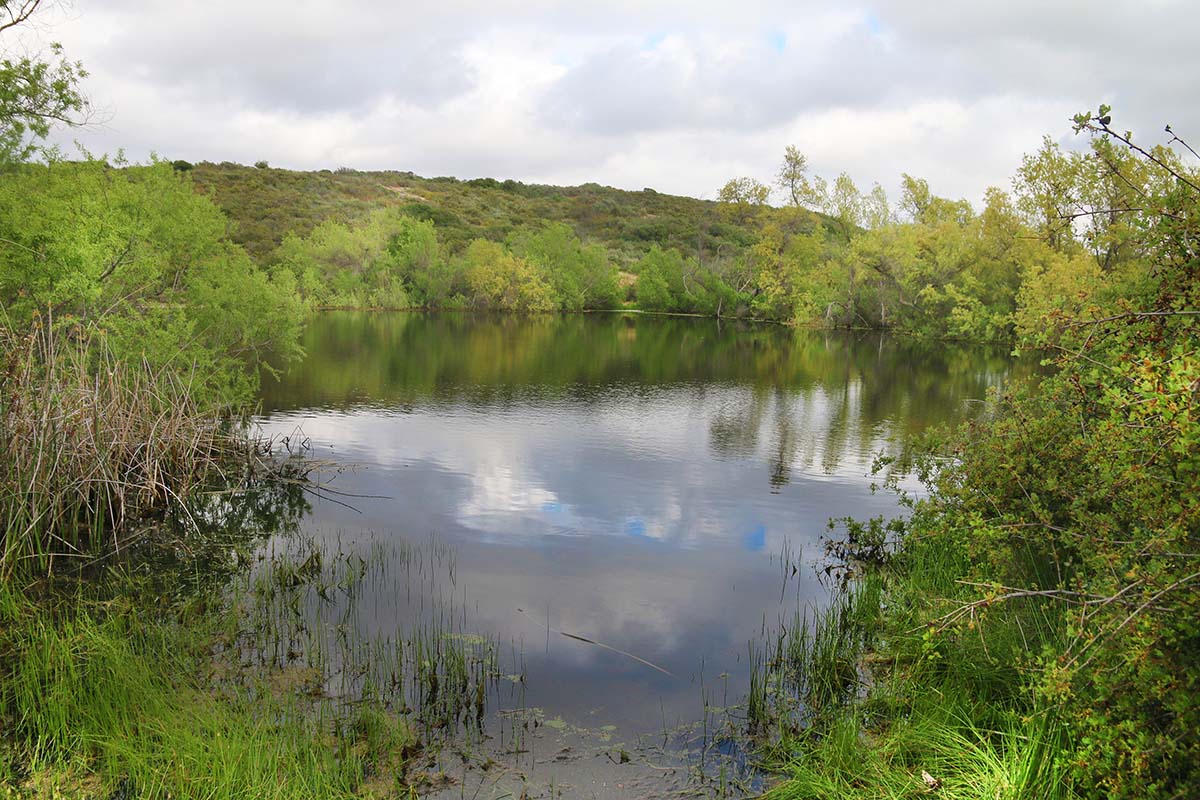 ​There are a ton of connecting trails out here making it great for hiking, biking and horse-riding. Believe it or not, the pond is actually under a mile away from the Rancho Penasquitos Waterfall! You can also visit an historic adobe homestead that has been preserved.

We parked at Elizabeth Rabbitt Neighborhood Park and hiked down from a trailhead nearby (the name of this park appears to have some controversy surrounding it and there is currently a petition to change the name): 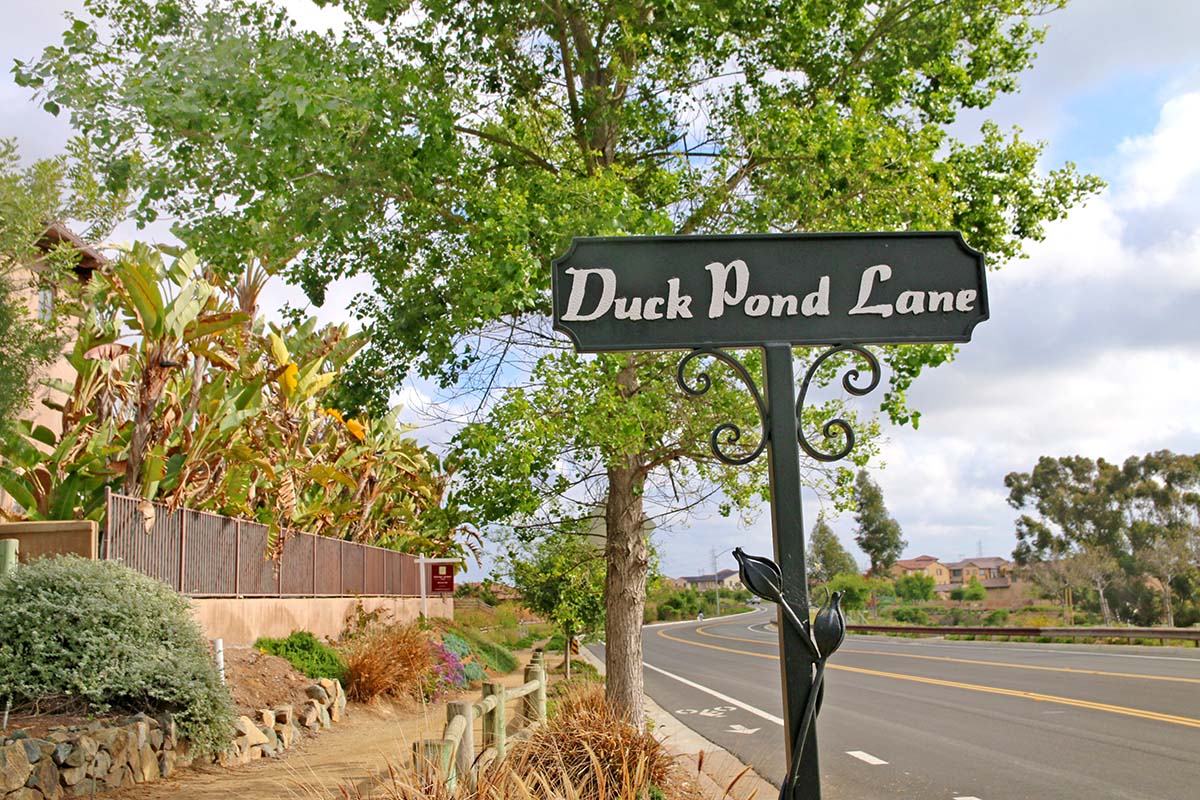 We did this hike in the springtime when it was overcast and all the plants were lush from rainfall.  It was very beautiful! 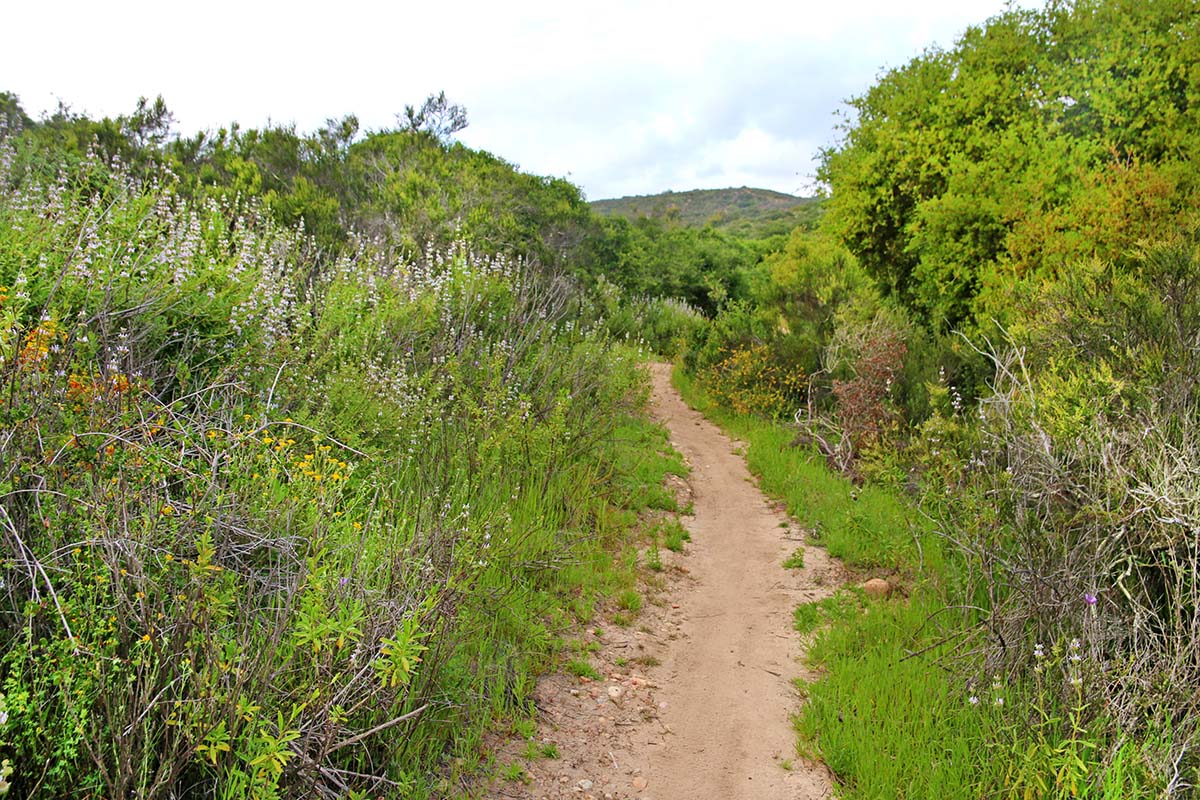 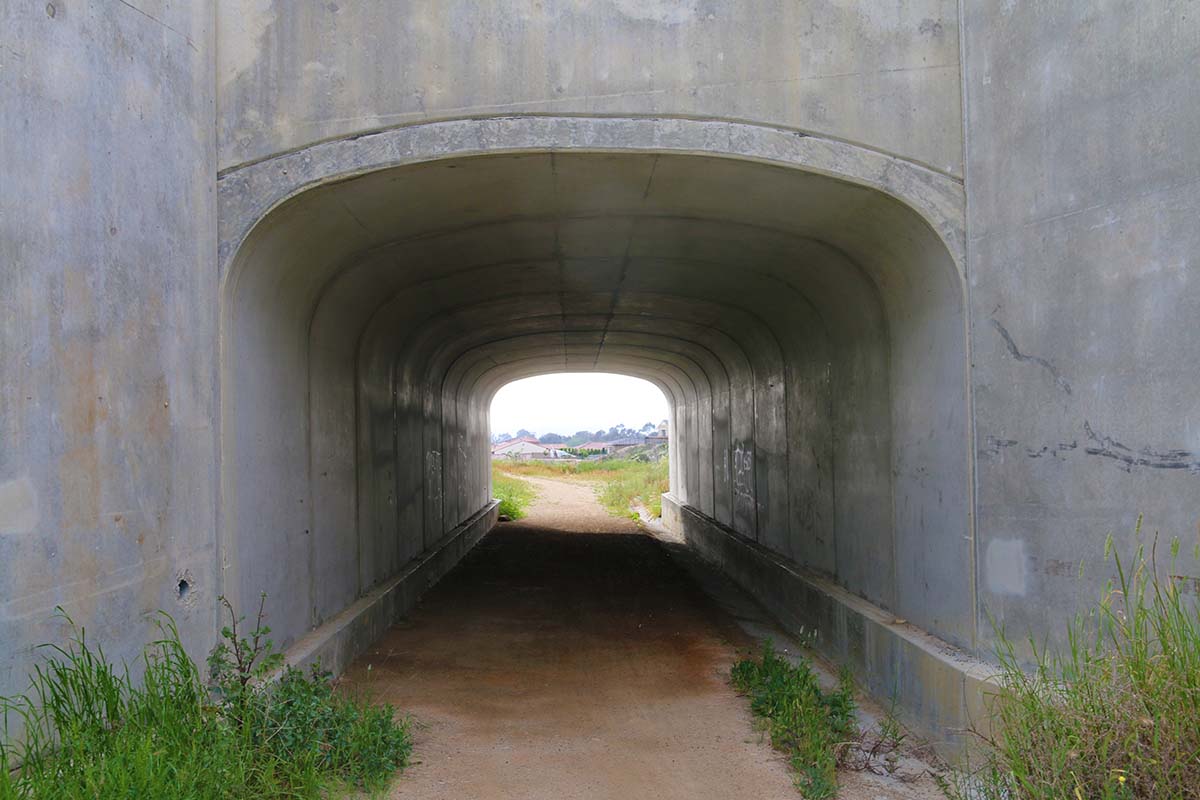 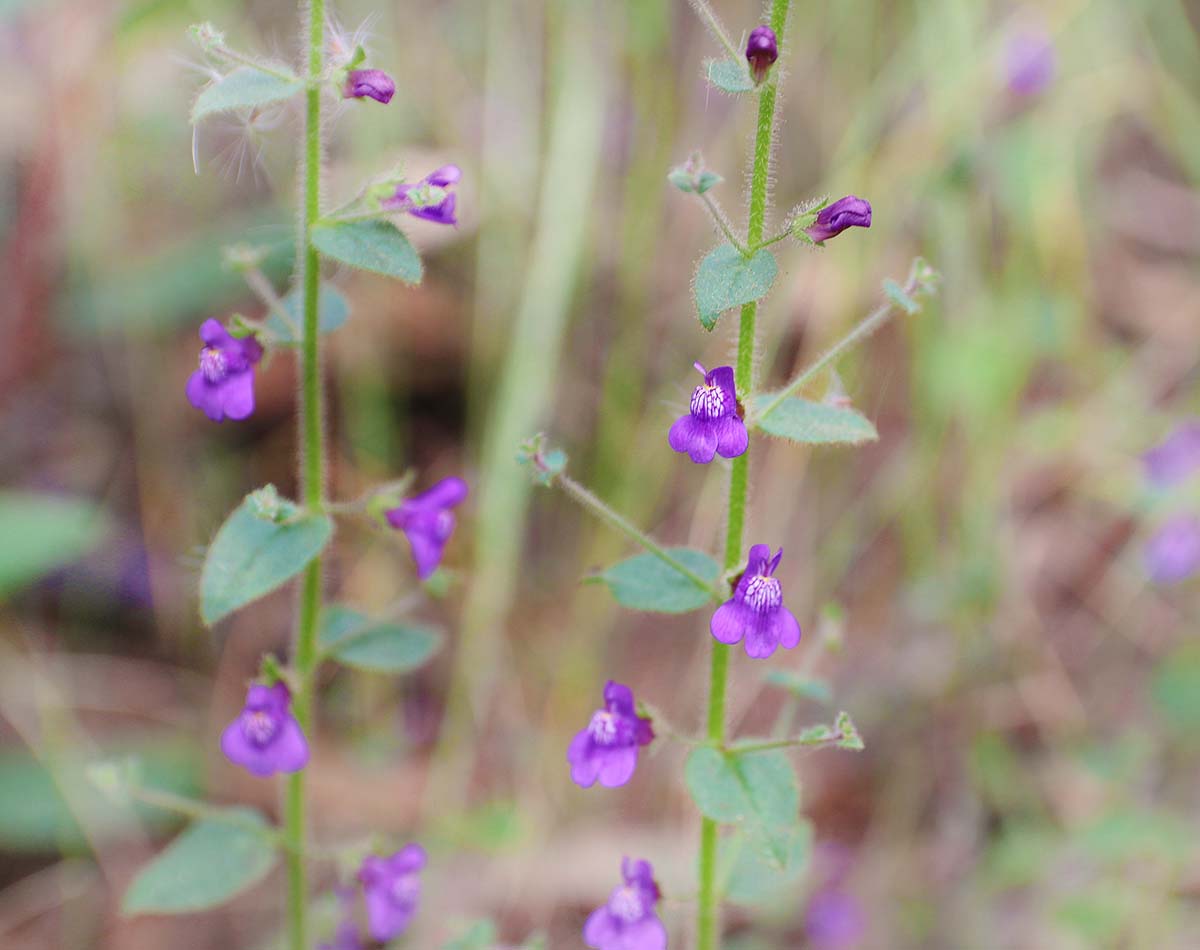 Here it is! Such a tranquil place! 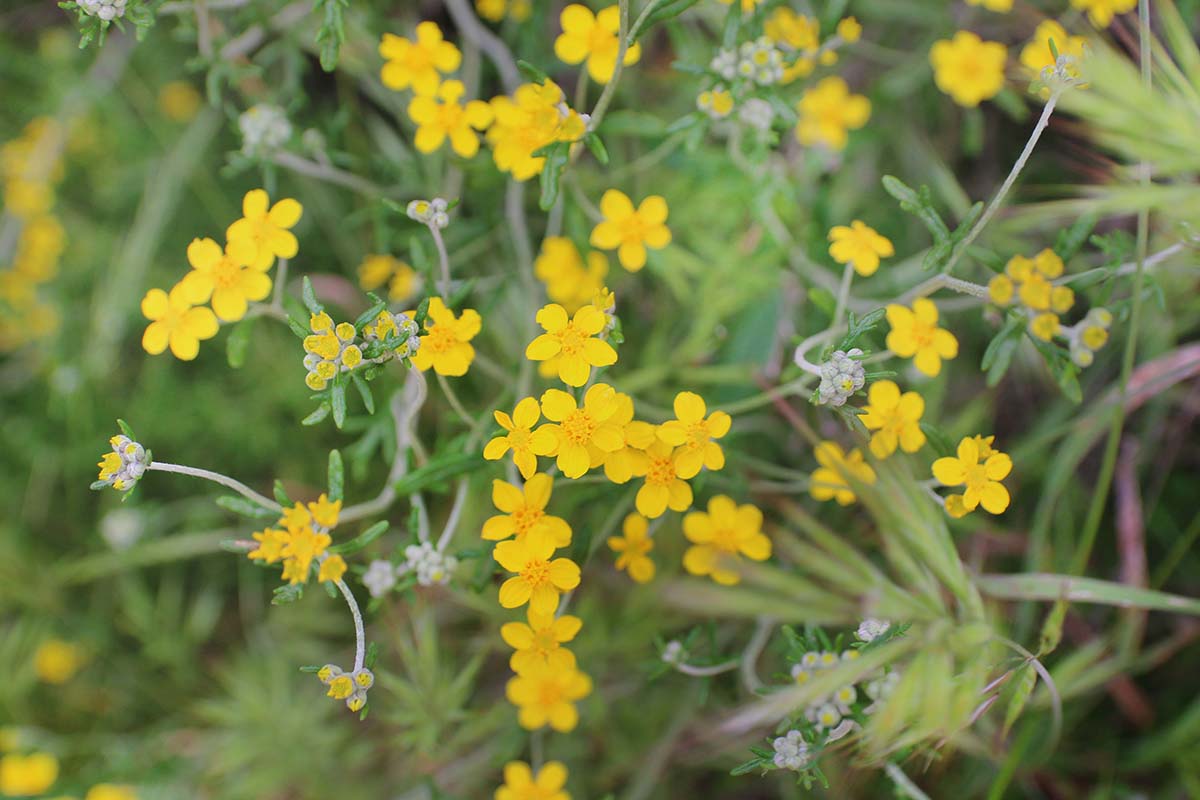