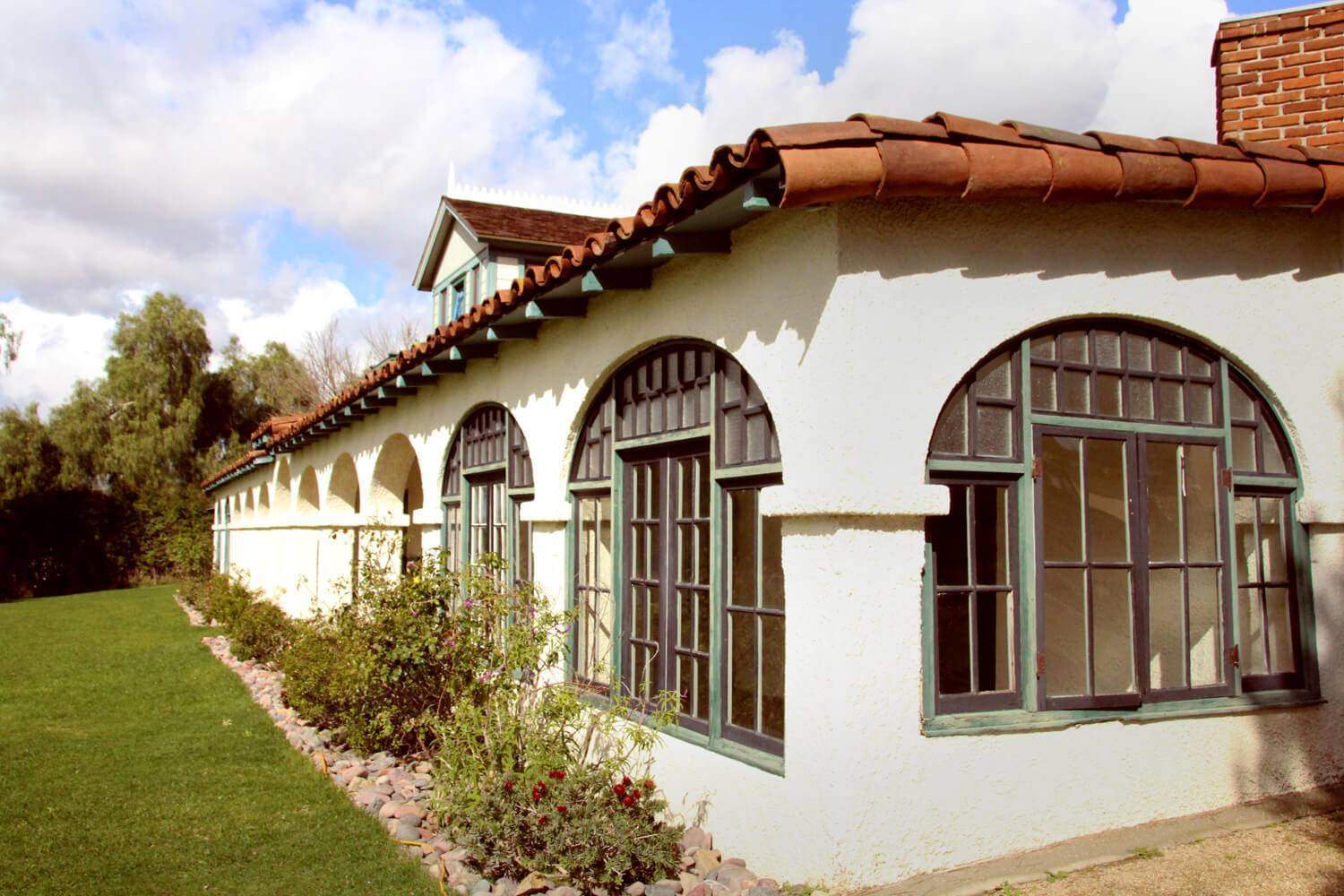 Note: I went after hours therefore have no photos of the inside of this place which is like 90% of the trip.

Rancho Guajome Adobe is an historic 19th-century hacienda (and now a historic house museum) located in Vista. Built in 1852-53, it is a well-preserved but late example of Spanish-Mexican colonial architecture and was designated a National Historic Landmark in 1970.

History: The original land grant was issued in 1845 by Governor Pio Pico to brothers Andrés and José Manuel. It is said that for many years the grounds were used as a campground for the Luiseño Natives and they called the area wakhavumi, or frog pond.

Felipe later deeded the land to his daughter, Maria La Garcia Dunn, for $1.00. The property changed hands many times in the coming years but was eventually sold to Ysidora Bandini and her husband, Cave Couts for $3,000 in 1866.  Ysidora came from a wealthy Spanish family, whose main home is what we now know as the Cosmopolitan Hotel, located in Old Town.

From what I can gather, it appears that Couts used people from the Luiseño tribe for forced labor to build both his adobe. The other two adobes he would later build, Rancho Vallecitas and Rancho Buena Vista, were also built from forced-slavery. Couts went on to buy much more land, at one time owning over 20,000 acres.

The adobe was "built for Indian defense" which is ironic since it was built by the Natives. The adobe has thick walls with high "airholes" instead of windows, and its tiles were made (also from indigenous slavery) from the Mission San Luis Rey nearby.

Although it prohibited chattel slavery, California permitted the virtual enslavement of Native Americans under the 1850 Act for the Government and Protection of Indians. Couts took full advantage of this as many others did in this day.

Couts was actually indicted by the grand jury twice in 1851 on charges of beating two Natives with a rawhide riata.  One of them was merely a boy and the other actually died from his injuries.

While you're in the area, make sure to check out Guajome Lake nearby!

The adobe house was known as a "paradise" in its day, drawing in many socialites of its time. Couts and his wife are often said to have been the model for the rancho and family characters in Helen Jackson's famous novel, Ramona.

Beginning in the 1970's, the county undertook a major rehabilitation of the property which was completed in 1996. It is now the centerpiece of a 112 acre county park. Guided and self-guided tours are available and the park facilities are available for special events.

Although the adobe is a beautiful place to visit, it is important to have a good understanding of its history and those who actually sacrificed their blood, sweat and tears to build it. 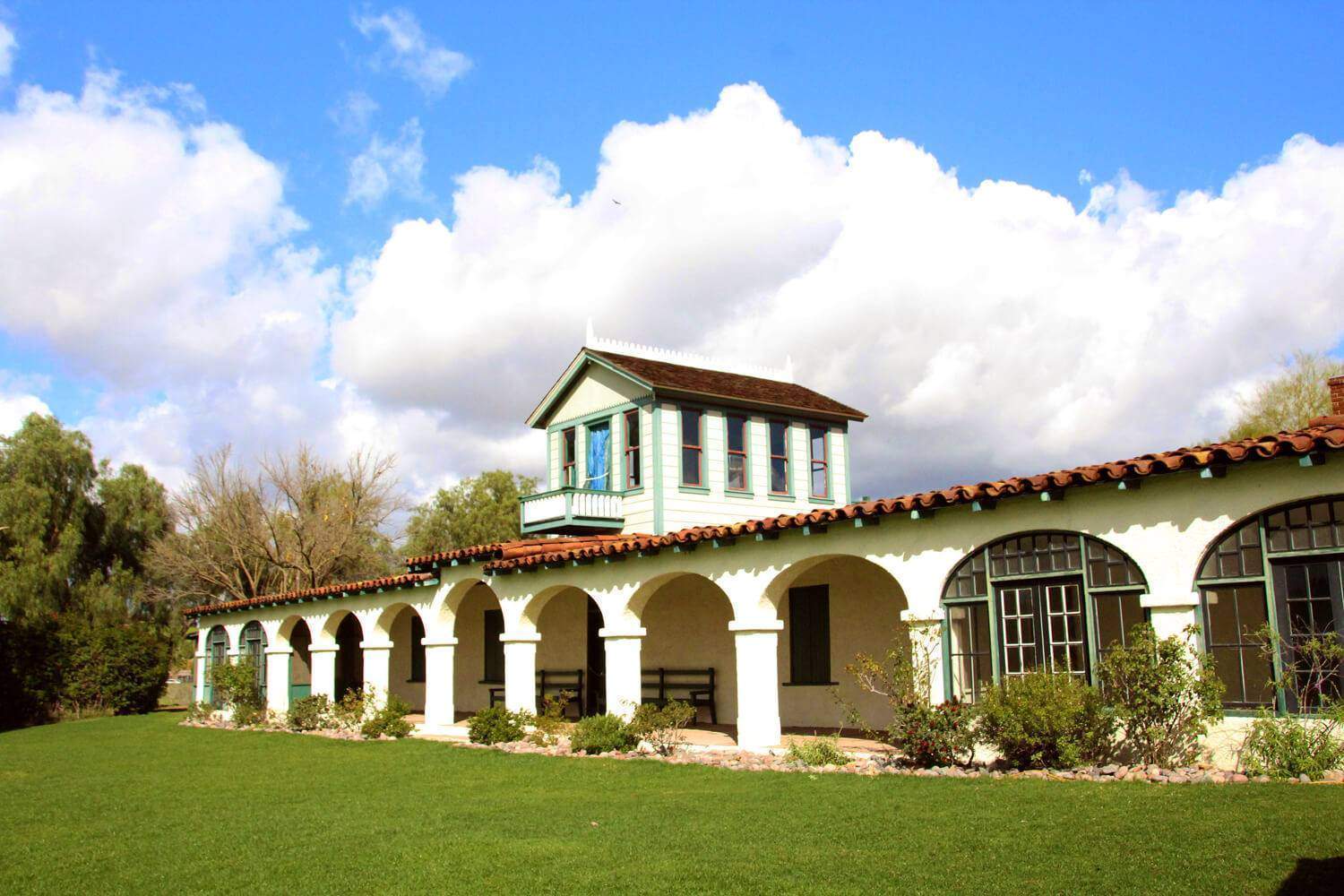 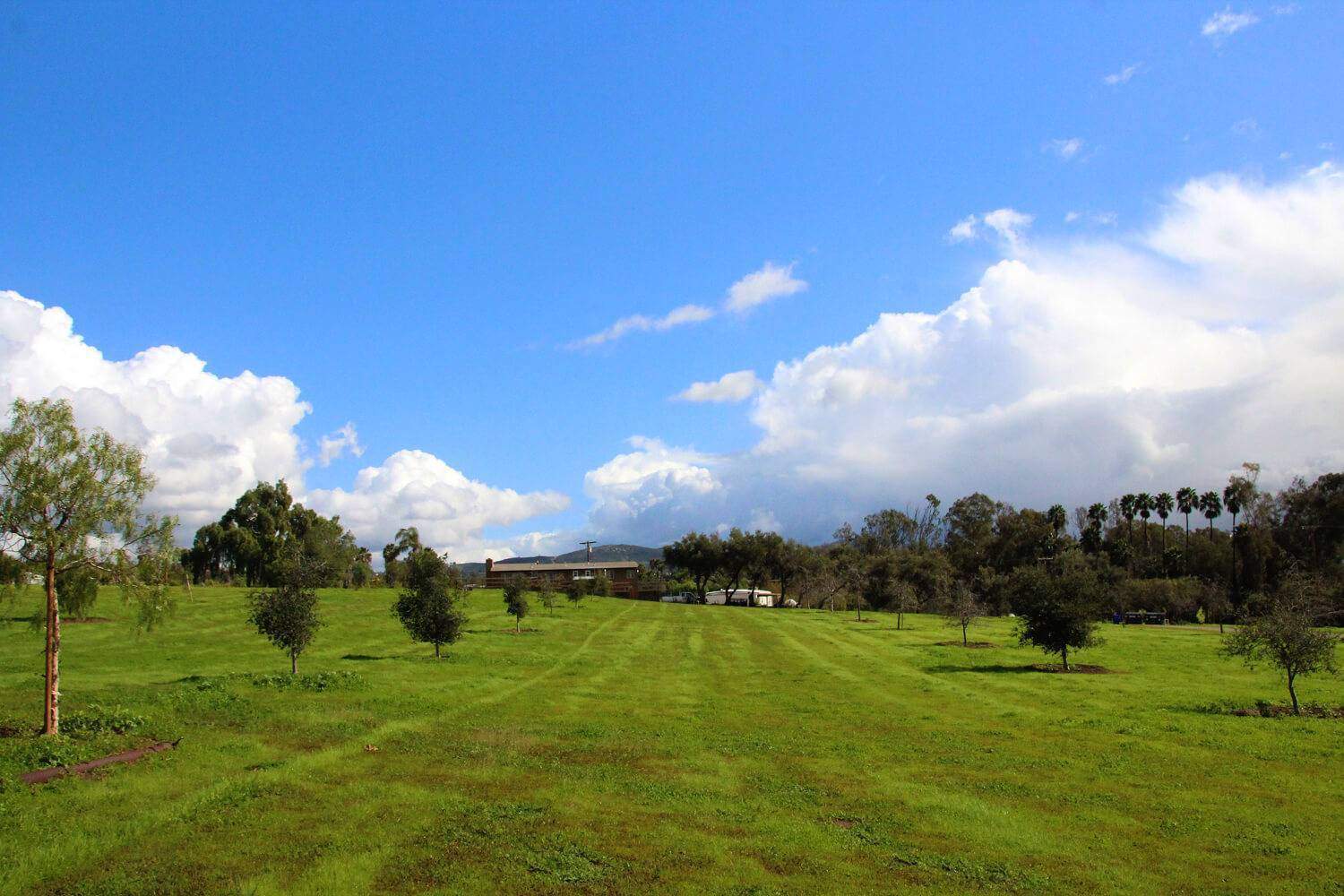 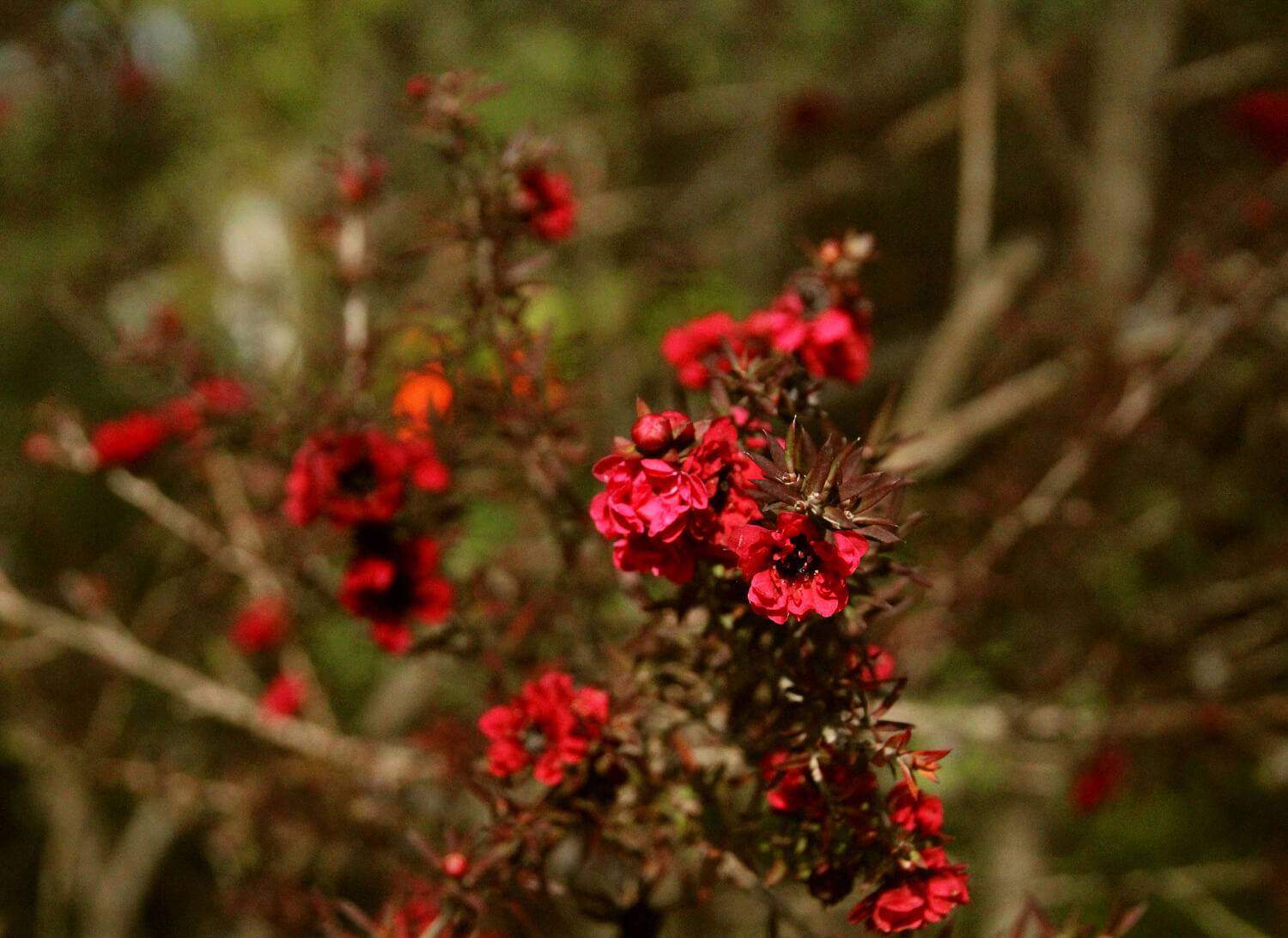 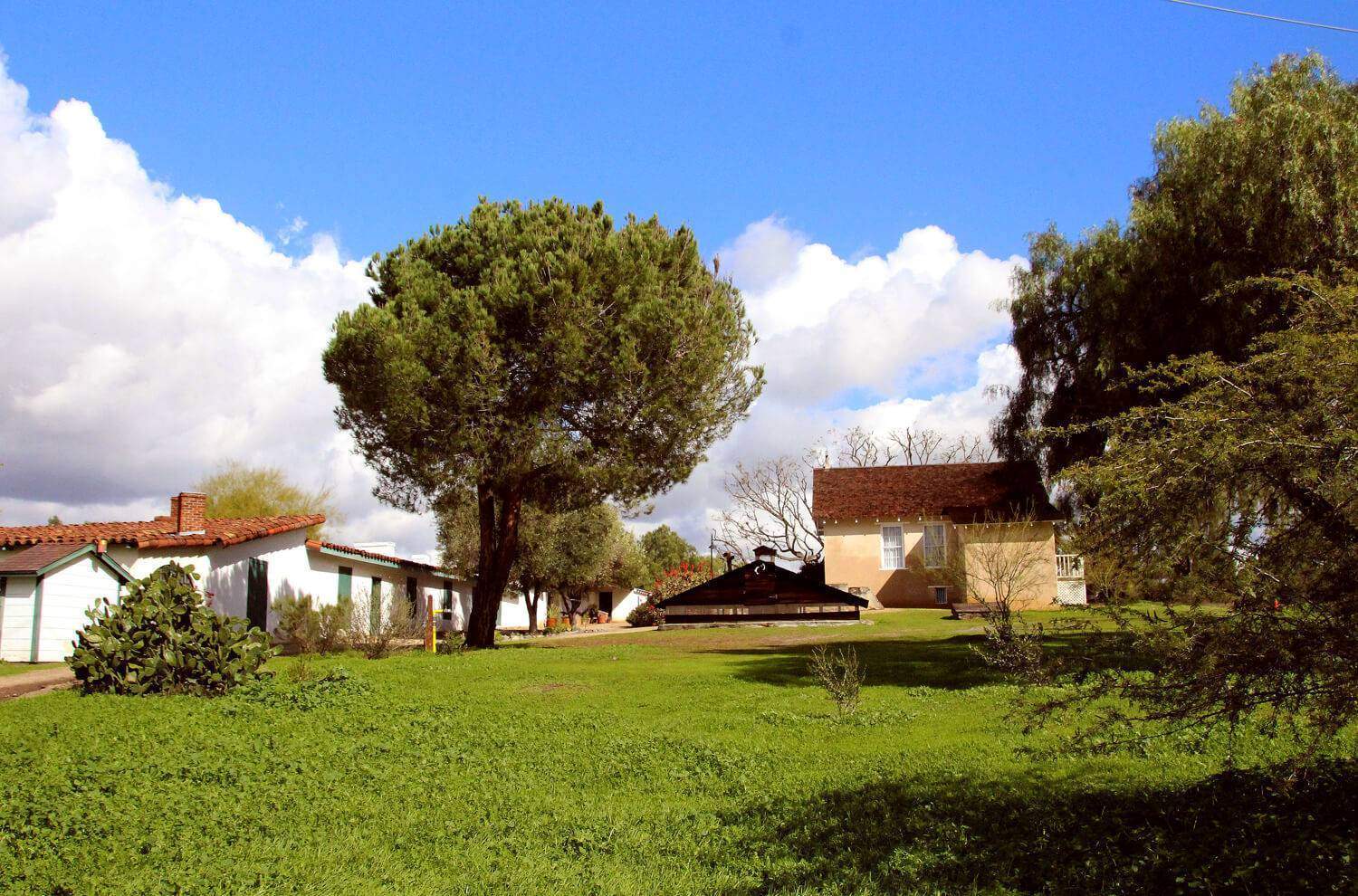 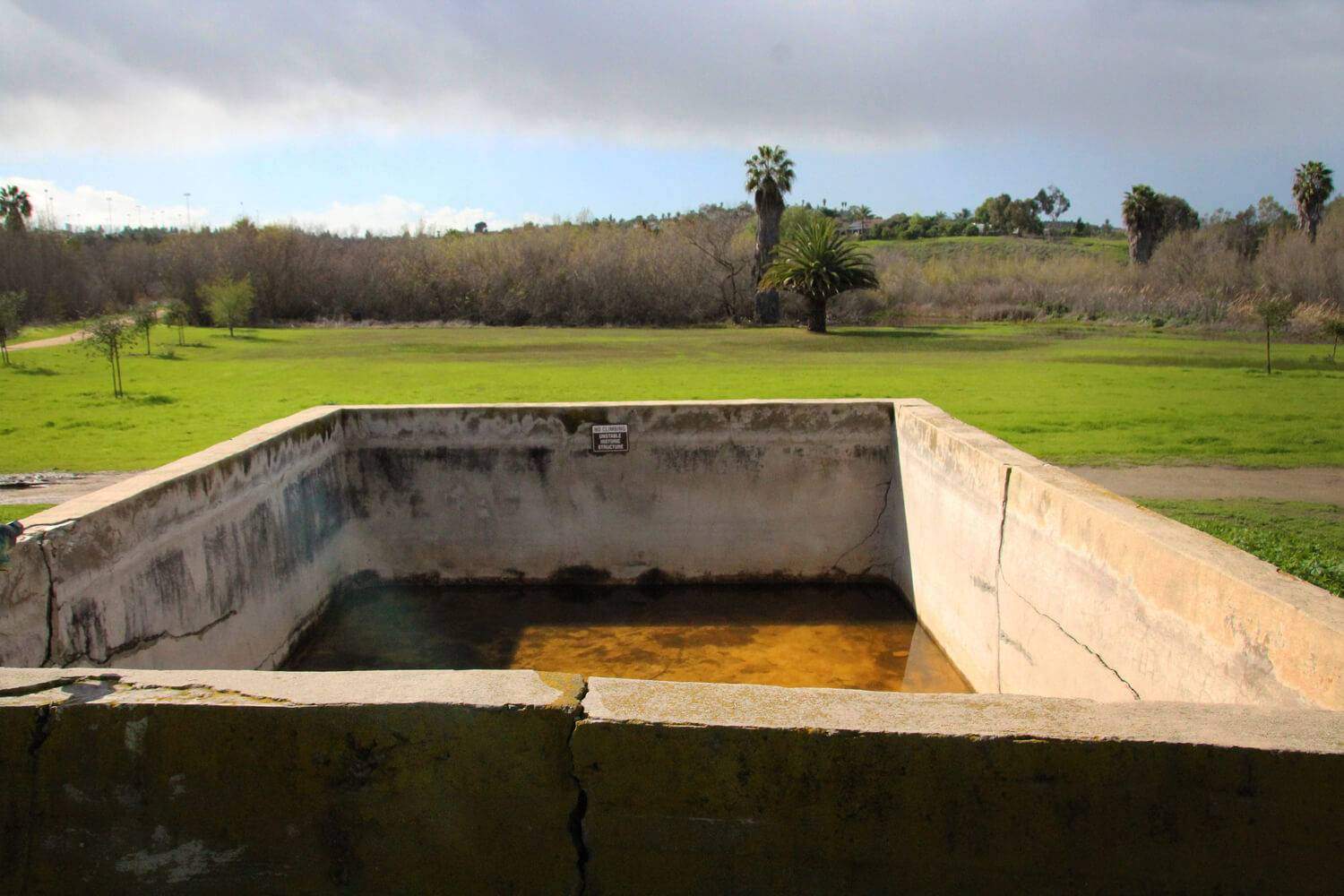 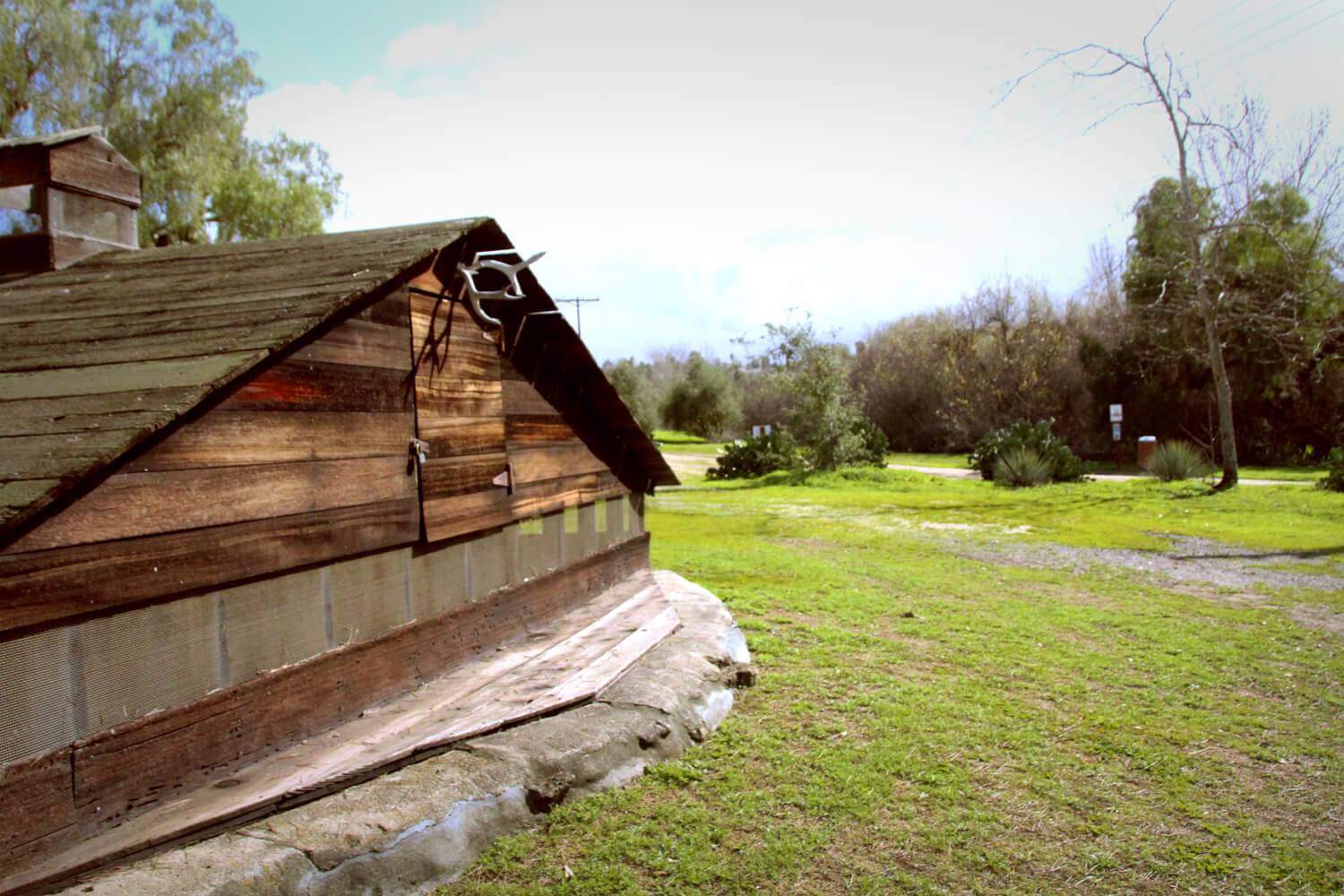 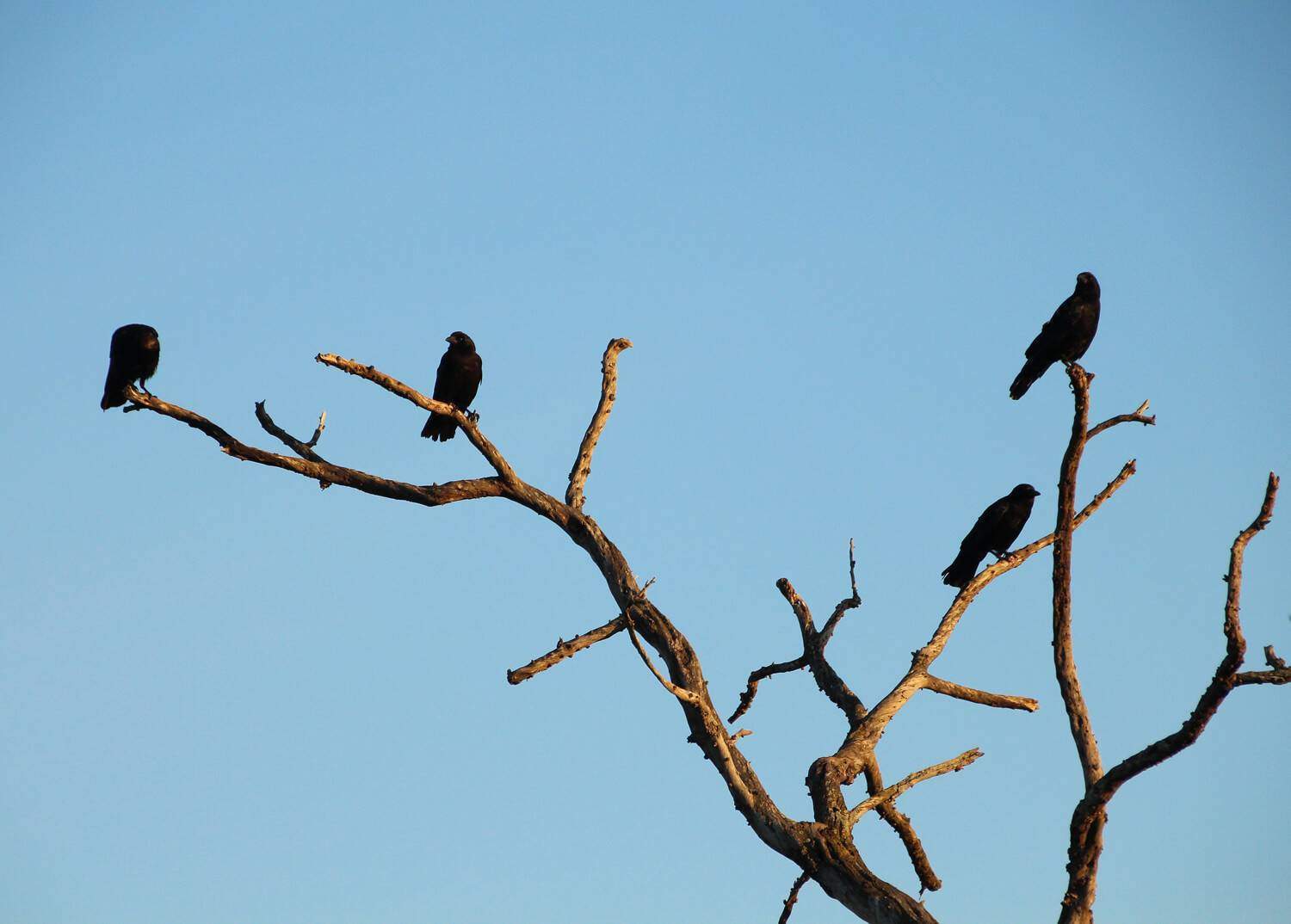 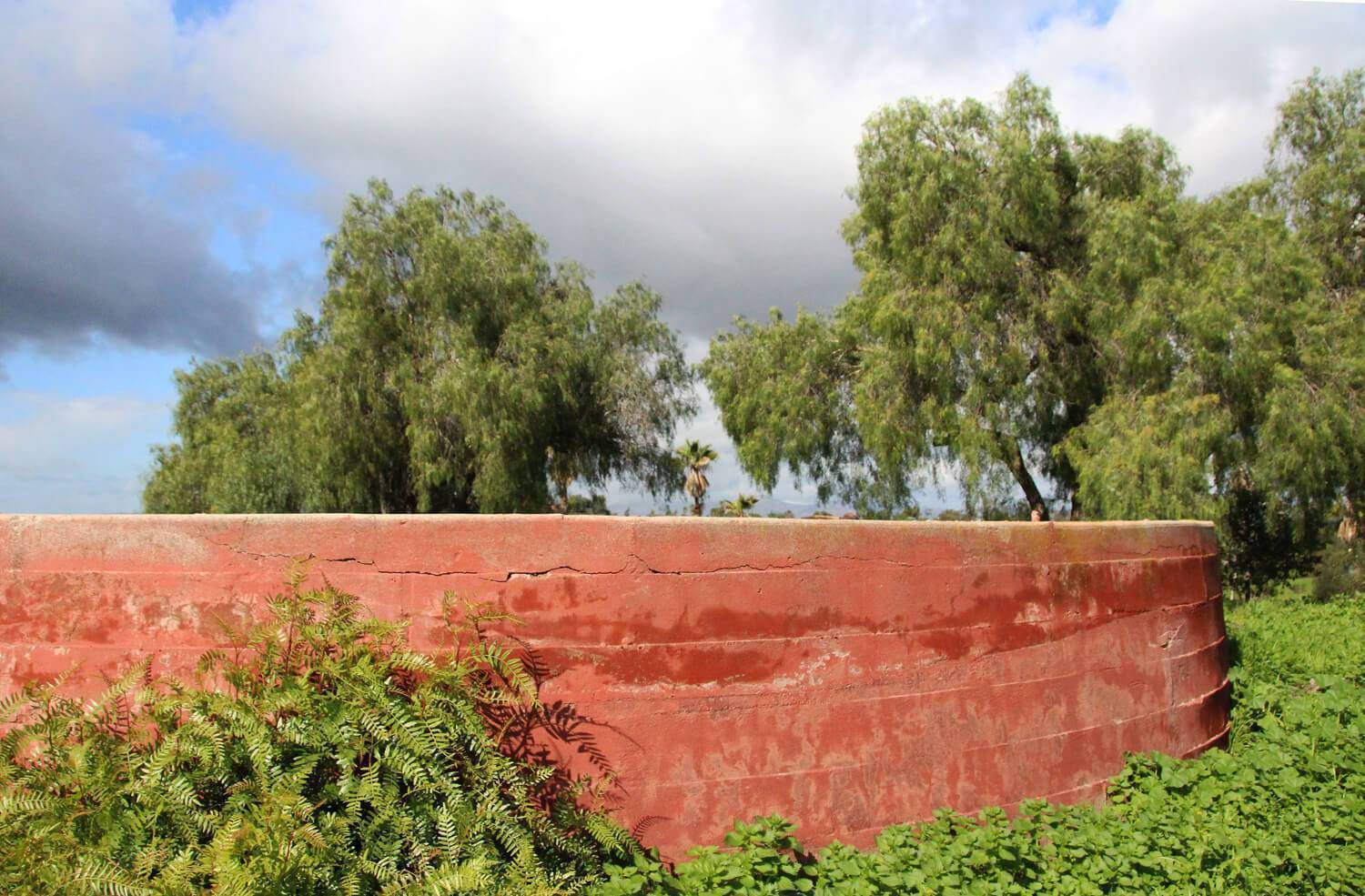 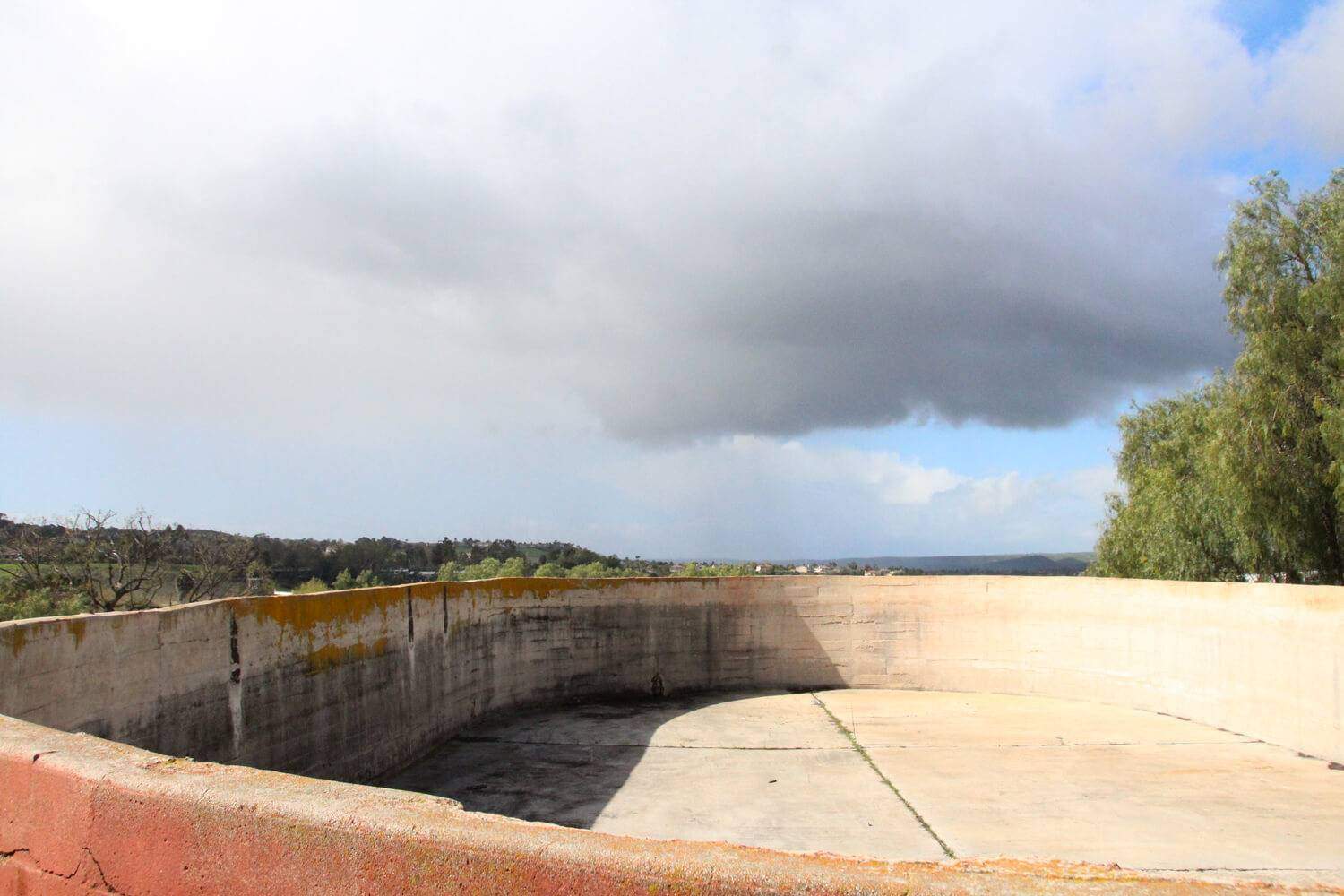 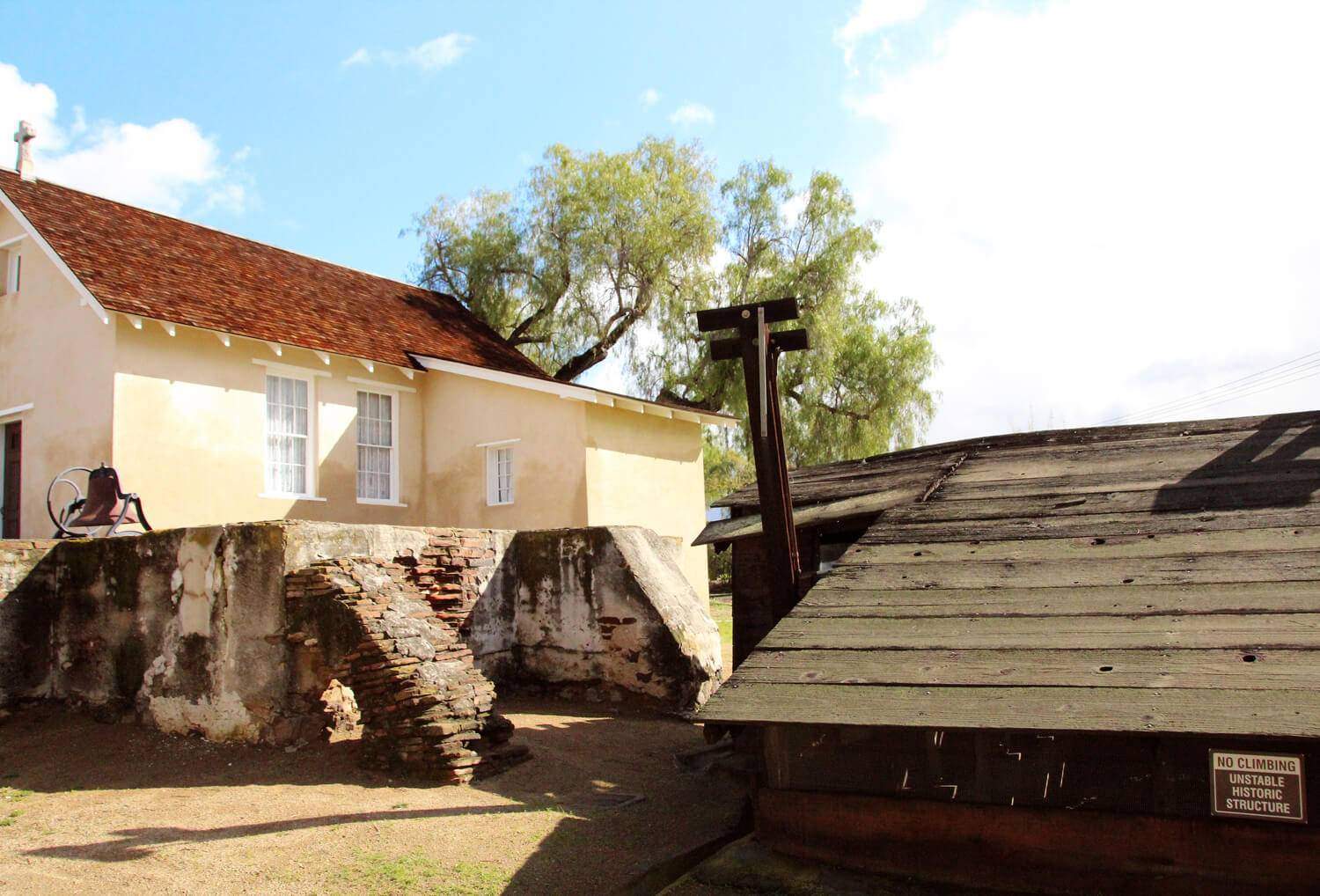 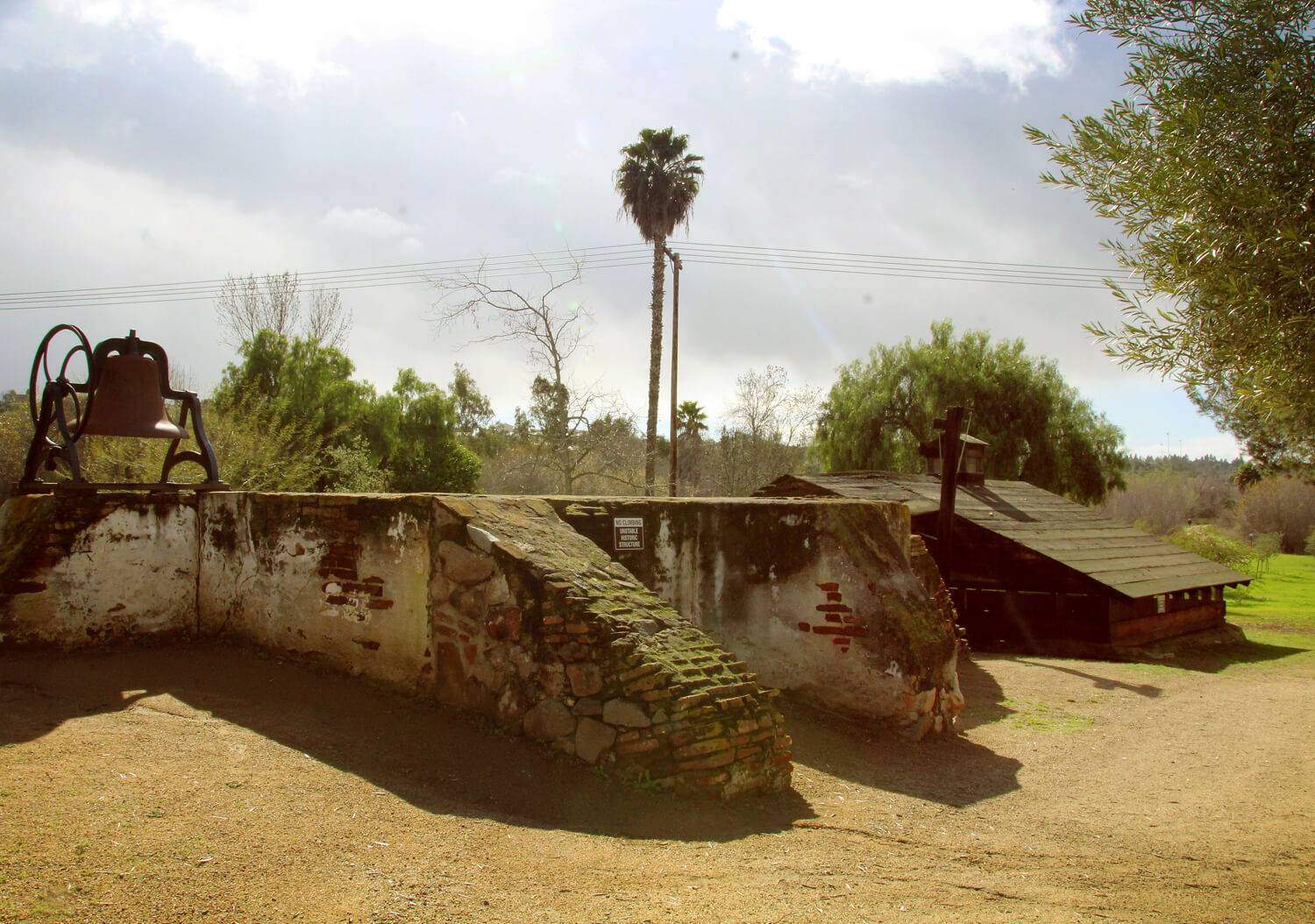 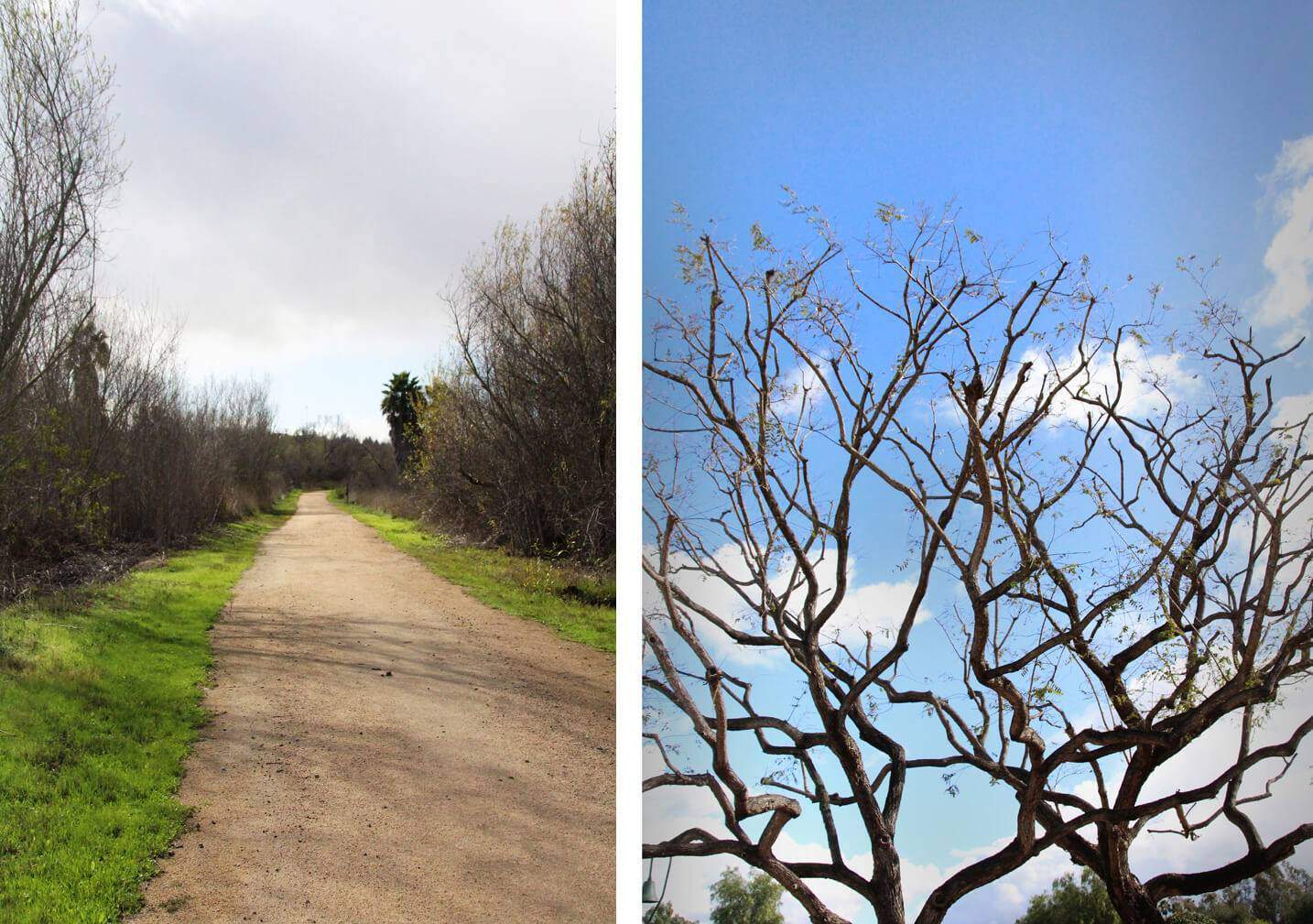 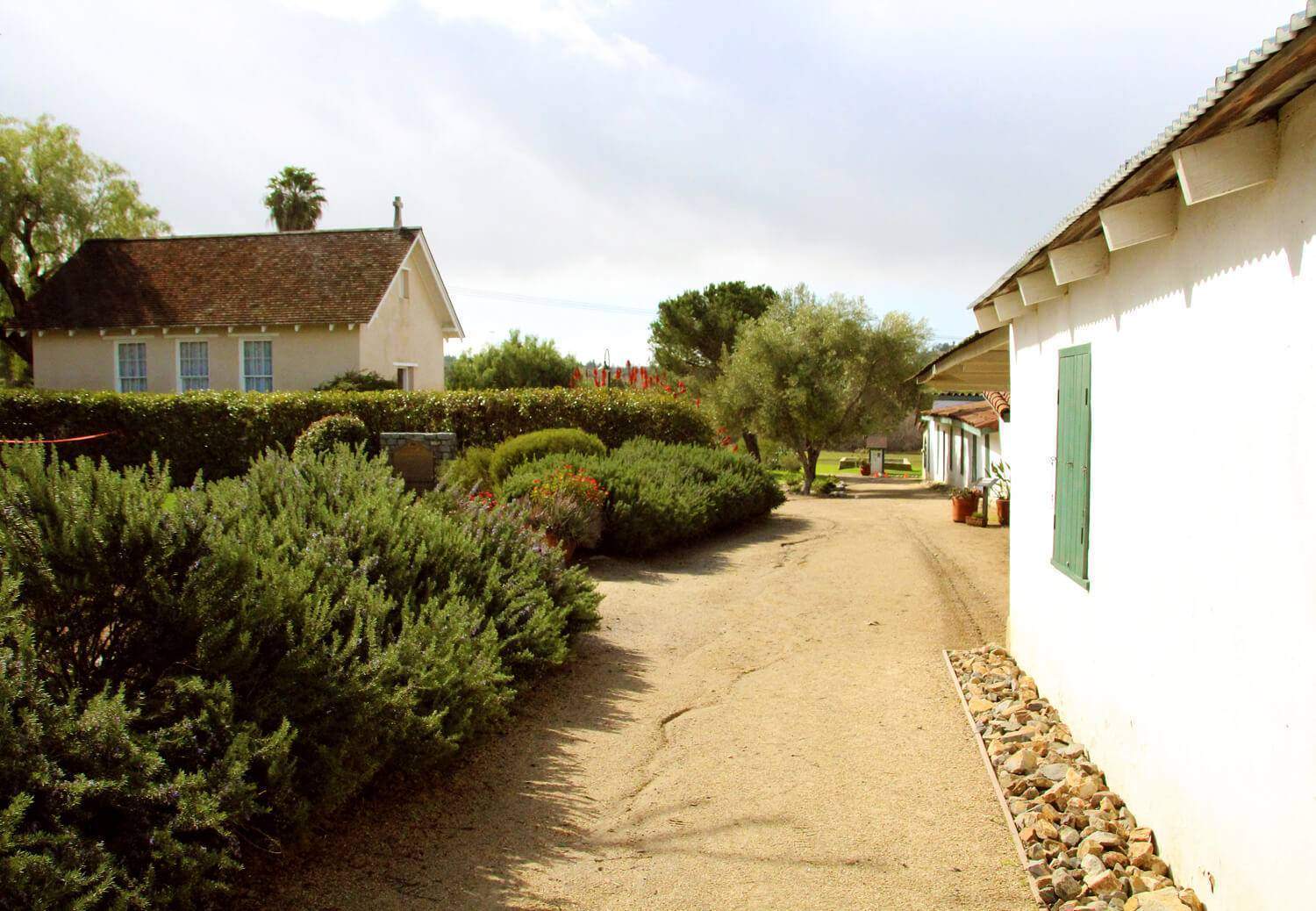