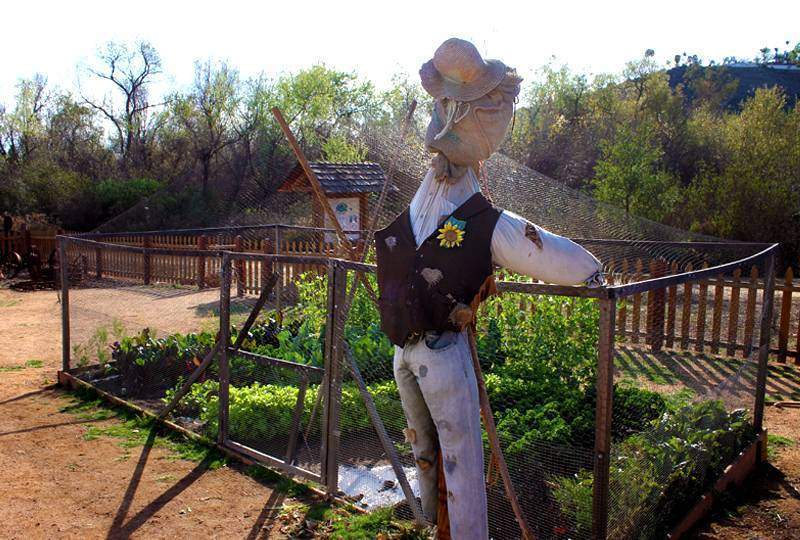 **Check out our article on Hidden Gems in Escondido!**

About the Sikes Adobe Historic Farmstead

The Sykes (Sikes) family has been documented back to Massachusetts in the 1600s, but they had moved to Michigan by 1837. In 1868 they purchased a 2,400 ½ acre portion of the former Rancho San Bernardo for $2,500. With their 6 children, they moved on their property by 1872 and built a one-room adobe structure to live in.

Additional rooms in the Greek revival style, popular during the Victorian era, were soon added to the one room structure. These additions were of wood, not adobe. Based on letters written by Eliza Sikes, we know that the farmhouse reached its final outer dimensions by 1881. 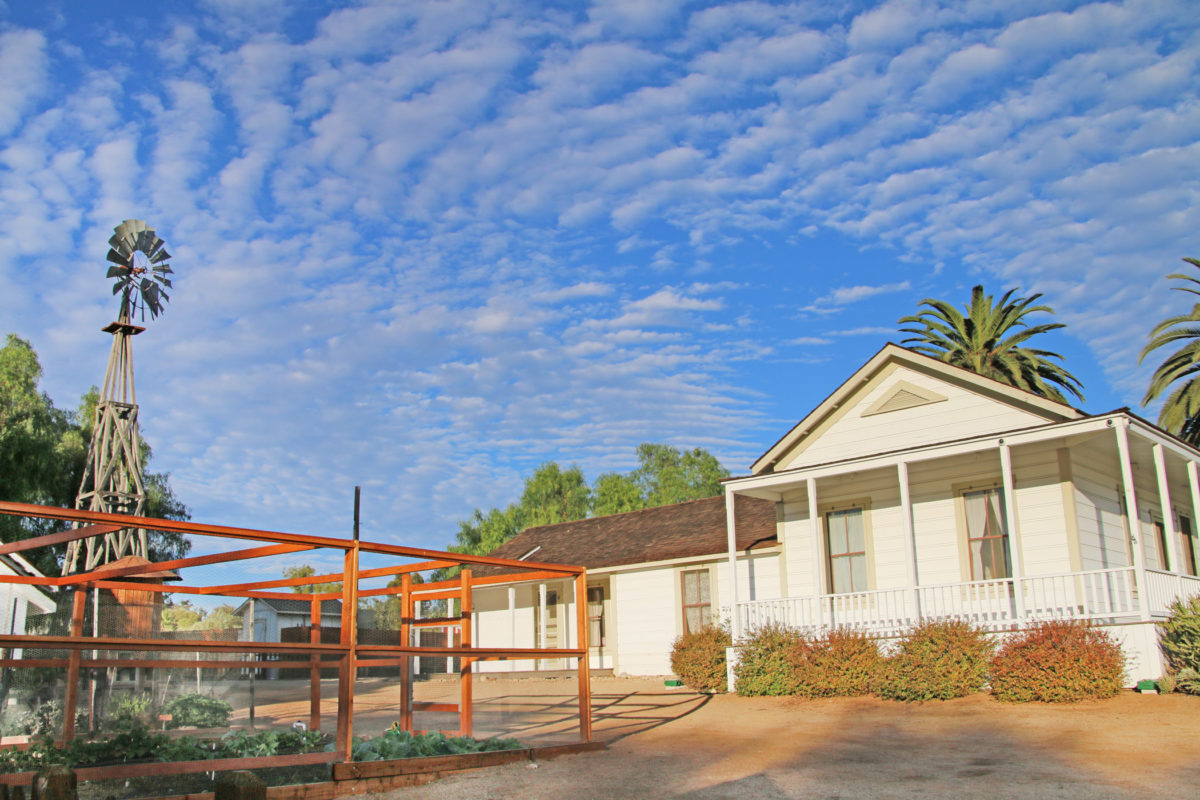 Zenas Sikes died in surgery in April 1881 as a result of being kicked by a horse on his leg twice. Eliza used the insurance payments in part to remodel the house extensively and upgrade the furnishings. She also continued the wheat farming business.

The family’s fortunes slowly declined in the decade after Zenas’ death. Wheat became less profitable as competition grew and the land became less fertile. The family began a dairy operation. The remains of the old creamery are still on the site.

While you’re in the area, make sure to visit Felicita Park nearby!

Debts piled up and in 1897 the property was sold to August Barnett for $10 to pay off the mortgages he held on the property. In 1917 the house was purchased, along with the buildings in the Bernardo community, as part of the Lake Hodges Dam project, initiated by Col. Ed Fletcher. 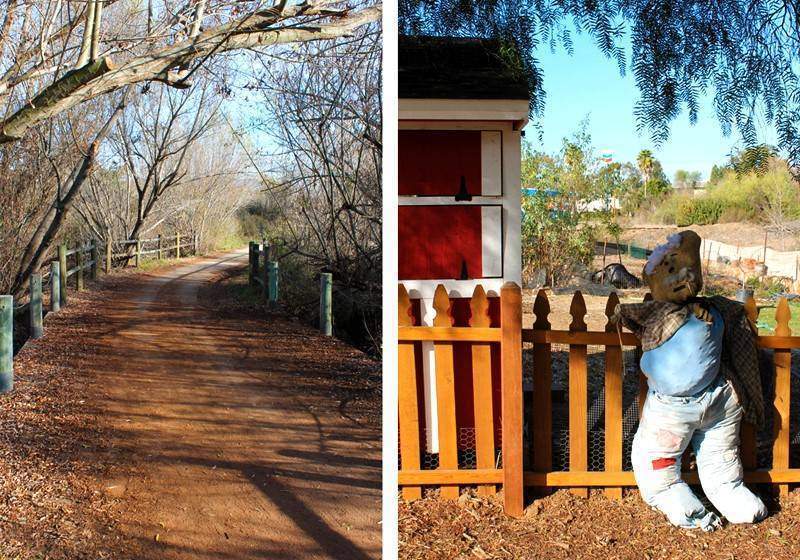 The Sikes Adobe and their neighbors became founders of a community of pioneer farmers that settled the former Rancho Bernardo in the 1870s and developed the region into productive agricultural lands that supported a rural society. Settlement of the agricultural hinterland was critical to the infant city of San Diego. Farmers were desperately needed to feed the expanding urban population and provide markets for local business.

Farmers in the region prospered largely as a result of grain cultivation. During initial settlement, pioneer farmers needed a product that could be quickly and cheaply produced. Grains could be planted quickly with little initial investment and offered a quick cash return at the end of the season. Wheat was first planted on a large scale in the central valley during the late 1860’s. 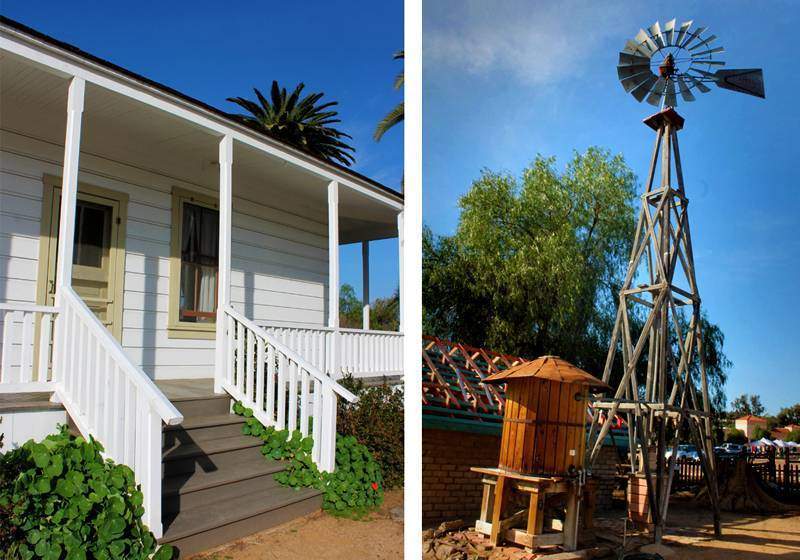 It became the largest and most profitable crop in California between 1860 and 1893. California winter wheat quickly gained the reputation as premium wheat by millers in England, Ireland and parts of Europe by the 1870’s. Known abroad as “California white velvet”, the wheat was harvested in the summer and could be shipped thousands of miles with little degradation. The quality was unusually hard and dry, making it suitable for long maritime transport around Cape Horn.

I was really surprised when I first learned about the Sikes Adobe Historic Farmstead.  It is literally across the street from the popular Westfield Mall in Escondido, which was my shopping center growing up.  I had no clue this quaint, historical home sat quietly across the street.

If you’re into visiting well-preserved homes from the early pioneer era in San Diego, definitely add this one to your list.  Best of all, it’s free to tour! 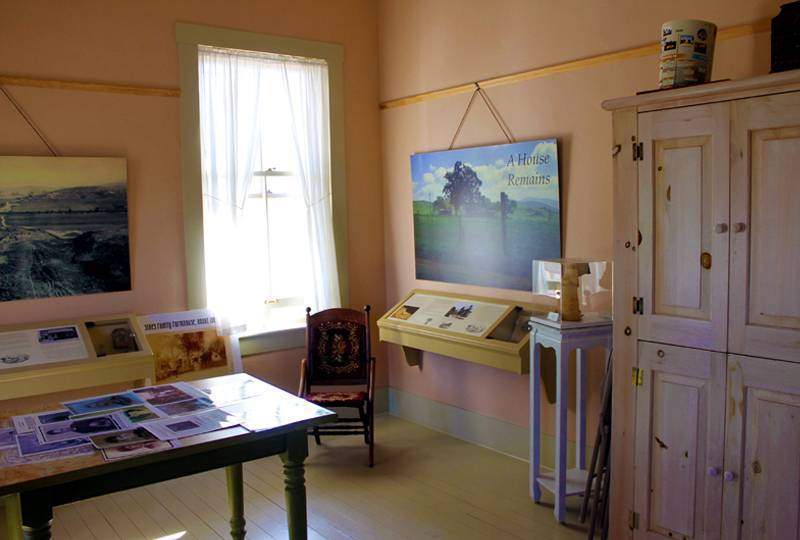 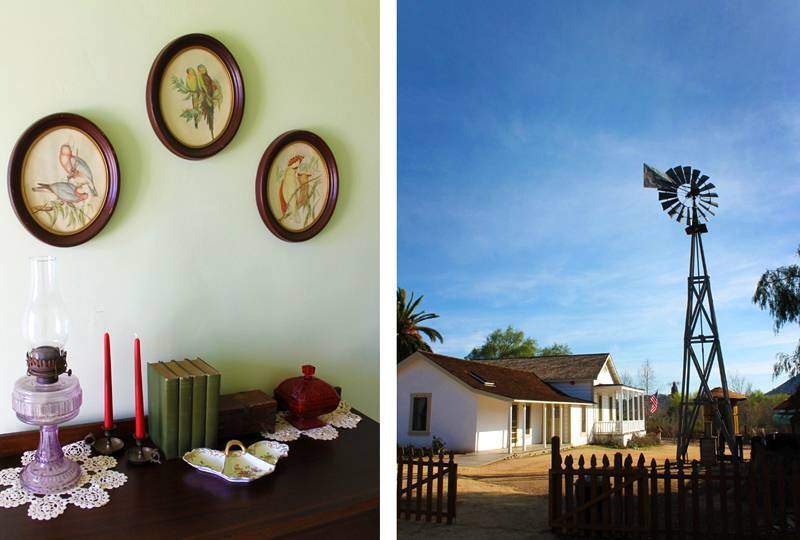 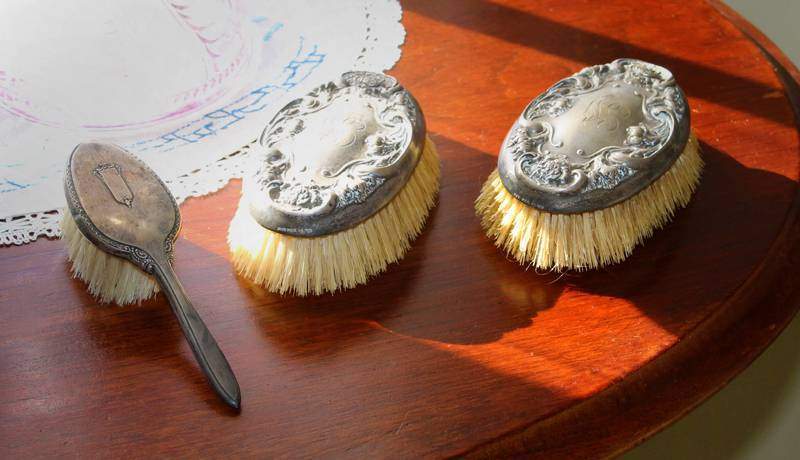 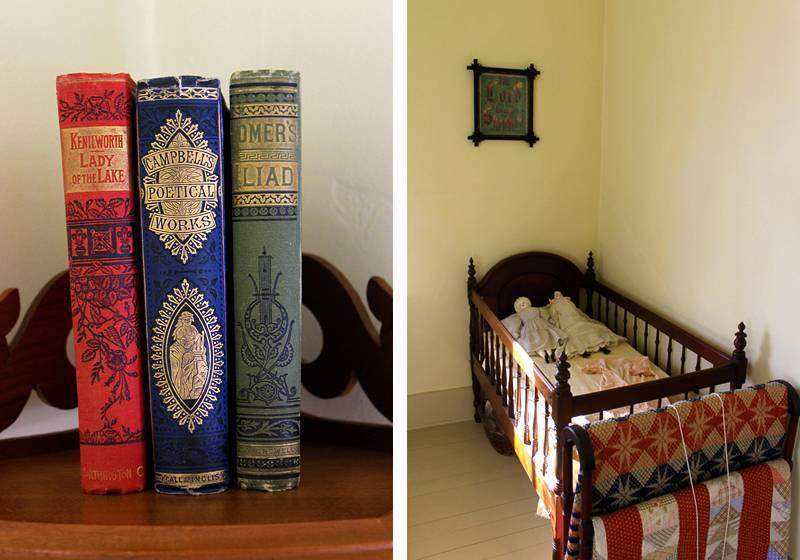 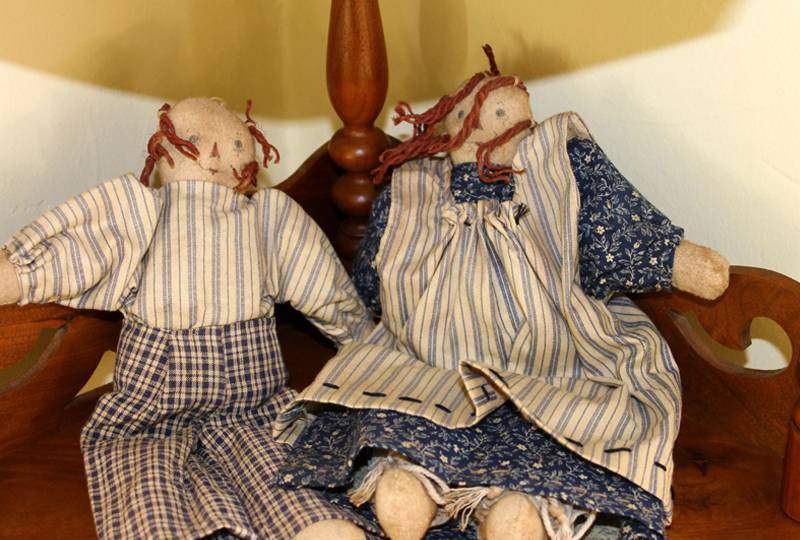 They do lovely brunches here: 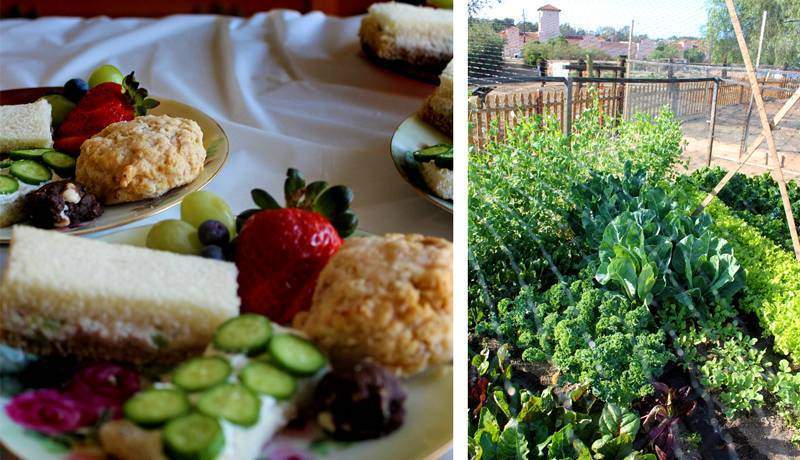 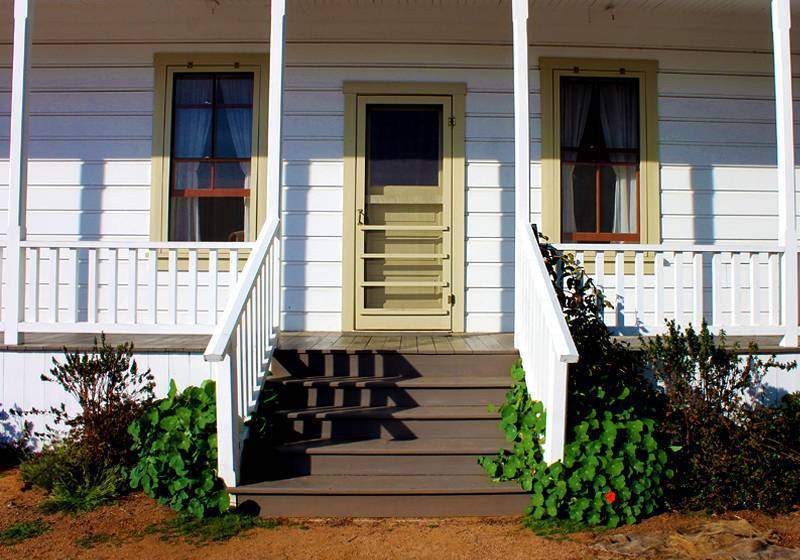 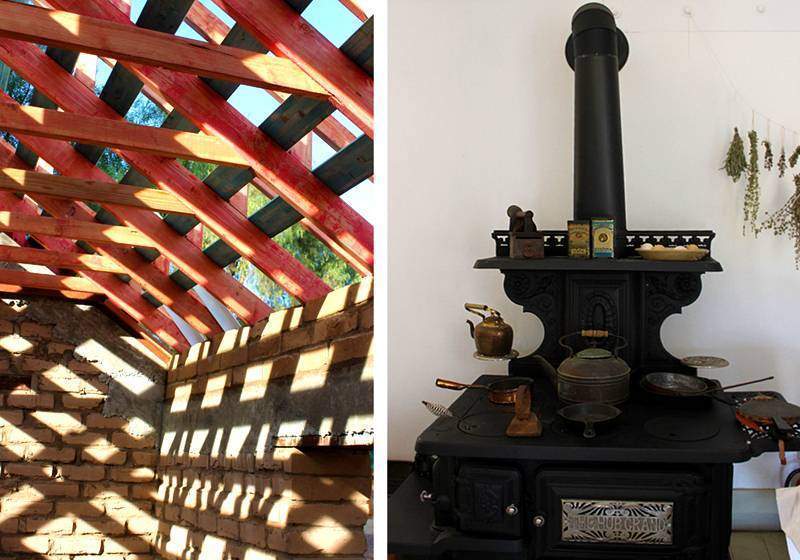 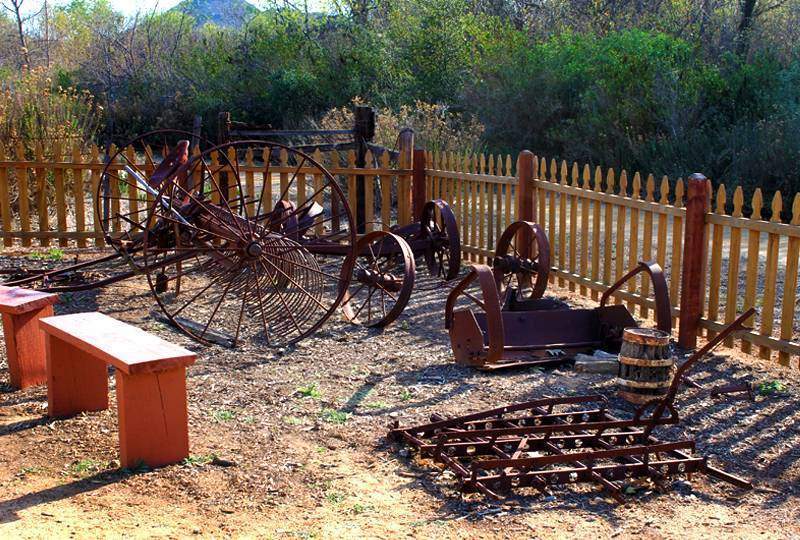 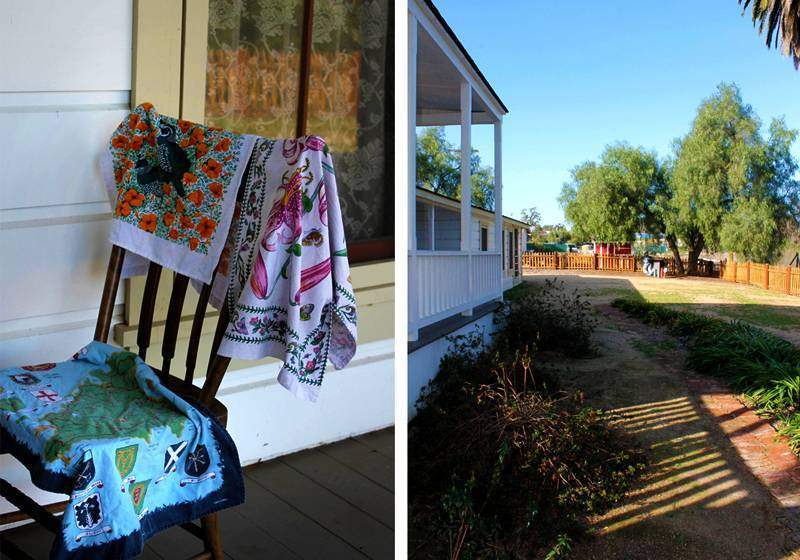 There is also a farmer’s market held every Sunday from 10-3 right in front of the homestead: 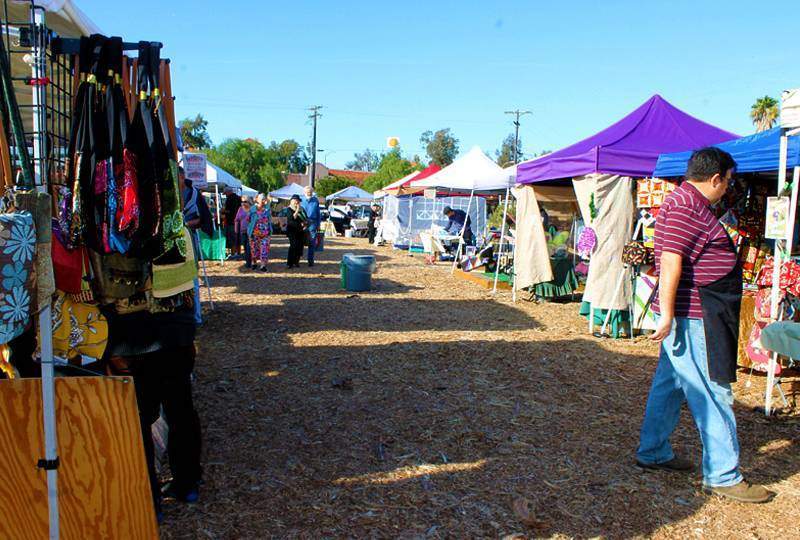