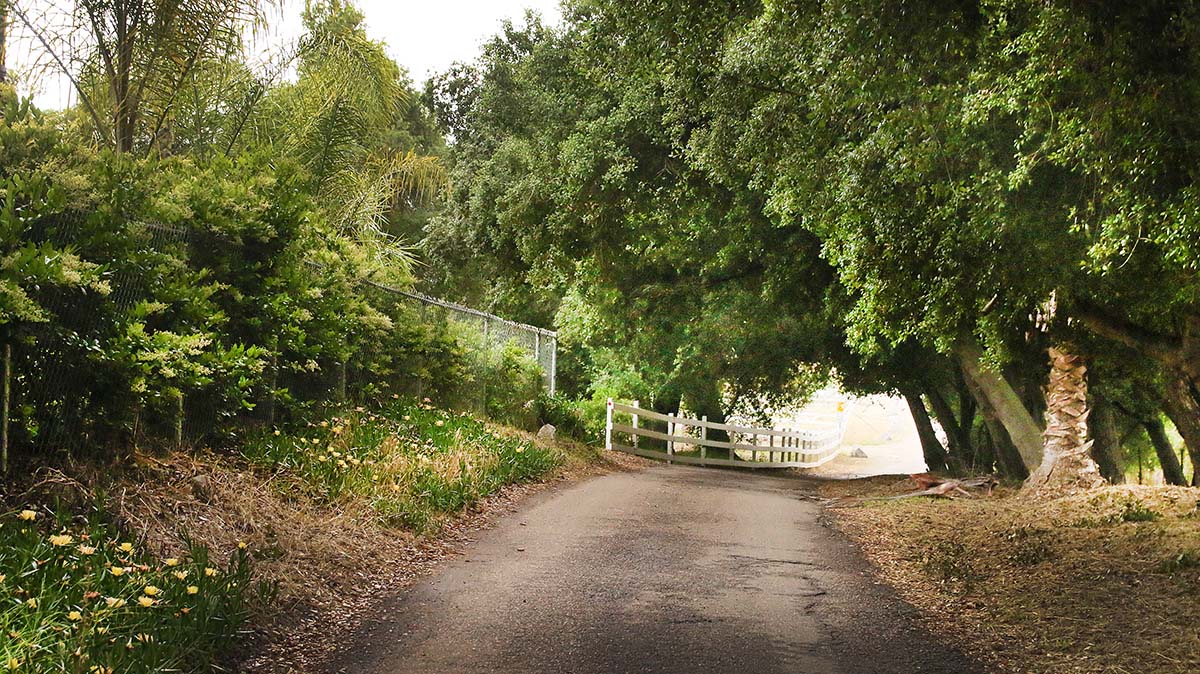 A couple of years ago we did an article about the ‘Wizard of Oz’ author Frank L. Baum and his ties to Coronado.  It turns out that the author spent many summers here, writing his Oz series and even cites the beautiful town as his inspiration behind the books! The house in which he wrote the novels is still standing today. 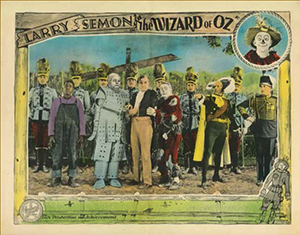 Upon further research, I found out that one of San Diego’s back-country towns also has ties to the Wizard of Oz: Valley Center. Both the producer of the original silent film version and the Tin Man in the more popular version from 1939 used to call this area home.

It makes sense though, especially during slower and quieter times, before development had taken over.  Valley Center is close enough to Hollywood to be convenient, but still offers a rustic lifestyle away from the glitz and chaos. Other notable celebrities that have lived out here were Bill Murray, John Wayne, Charles Hatfield, aka the Rainmaker, Fred Astaire, Mae West and even Benji the dog!

Wizard of Oz producer, Sam Zimbalist, bought 40 acres in Valley Center in 1941 and lived there until his death in 1958. He lived in an adobe home on Fruitvale rd., built in 1888, which still sits there today. It is said that couriers from MGM would make regular runs from Hollywood to Valley Center with scripts and production documents for him. Celebrity friends would also make the drive for getaway visits. 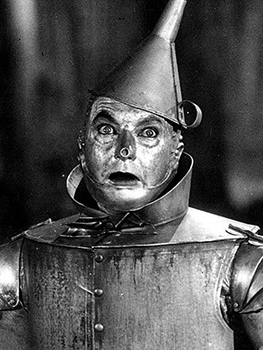 Jack Haley, who most of us know as the Tin Man in the 1939 version of the Wizard of Oz also lived out here.  I have not been able to get a street name yet, but I do know that his house burned down in the 2003 cedar fire.  Apparently he was a cattle rancher at the time that he lived out here.

Piecing the already interesting story are some very curious streets with names directly tied to the movie.  If you take Fruitvale rd. as far east as you can, you will eventually run into a road named The Yellow Brick rd. Once you begin driving down this old, scenic road take note of the side roads: Wizard Way, Dorothy Lane, Emerald City Dr. and Ozland Ave. 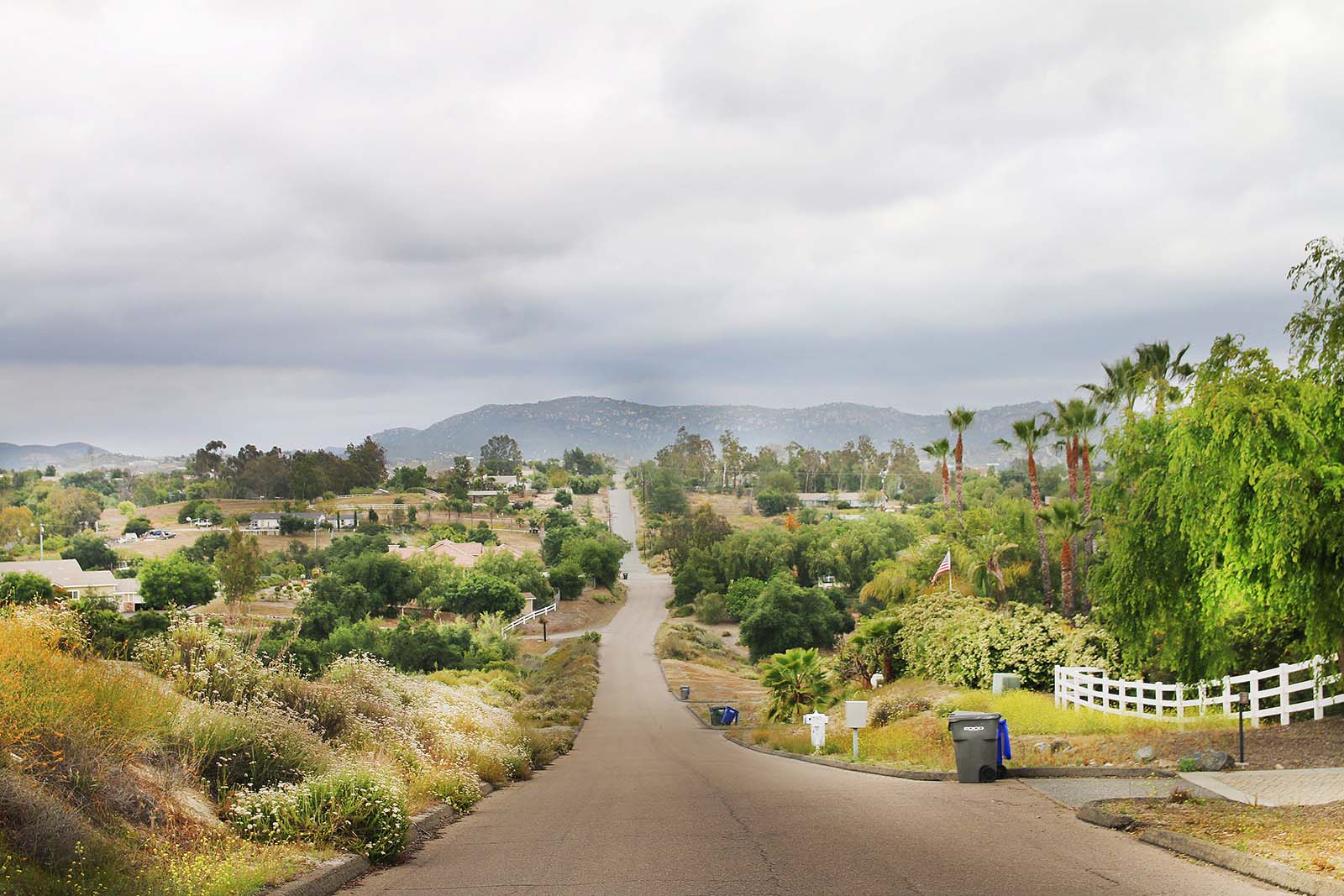 Could this be by pure coincidence?  What I have usually found is streets are given their name for a reason.  Whether it’s citrus groves growing on Citrus Ave. or an old, collapsed mine on Gold Mine Ln. Streets are given these names because the old road usually tells a story tied into the name it was eventually given.

While you’re in the area, make sure to check out the Valley Center Historical Society!

During my visit I noticed that there was a plant nursery on this street called The Yellow Brick rd. Nursery.  I was fortunate enough to drive by when the daughter was outside gardening.

She noted that the nursery had sadly closed down but allowed me to take some photos to help piece this article together and also memorialize their sweet nursery.  They had some lovely nods to the film including a “yellow brick road”  and a pair of witch legs dangling upside down.

You have to keep your eyes peeled if you decide to drive down this road.  The details are small but they are out there!  Keep in mind that these are private residences. Just quietly observe from the street but do not bother the neighbors.

TIP: If you’re enjoying this post, make sure to check out our article on the Hidden Gems of Death Valley next! 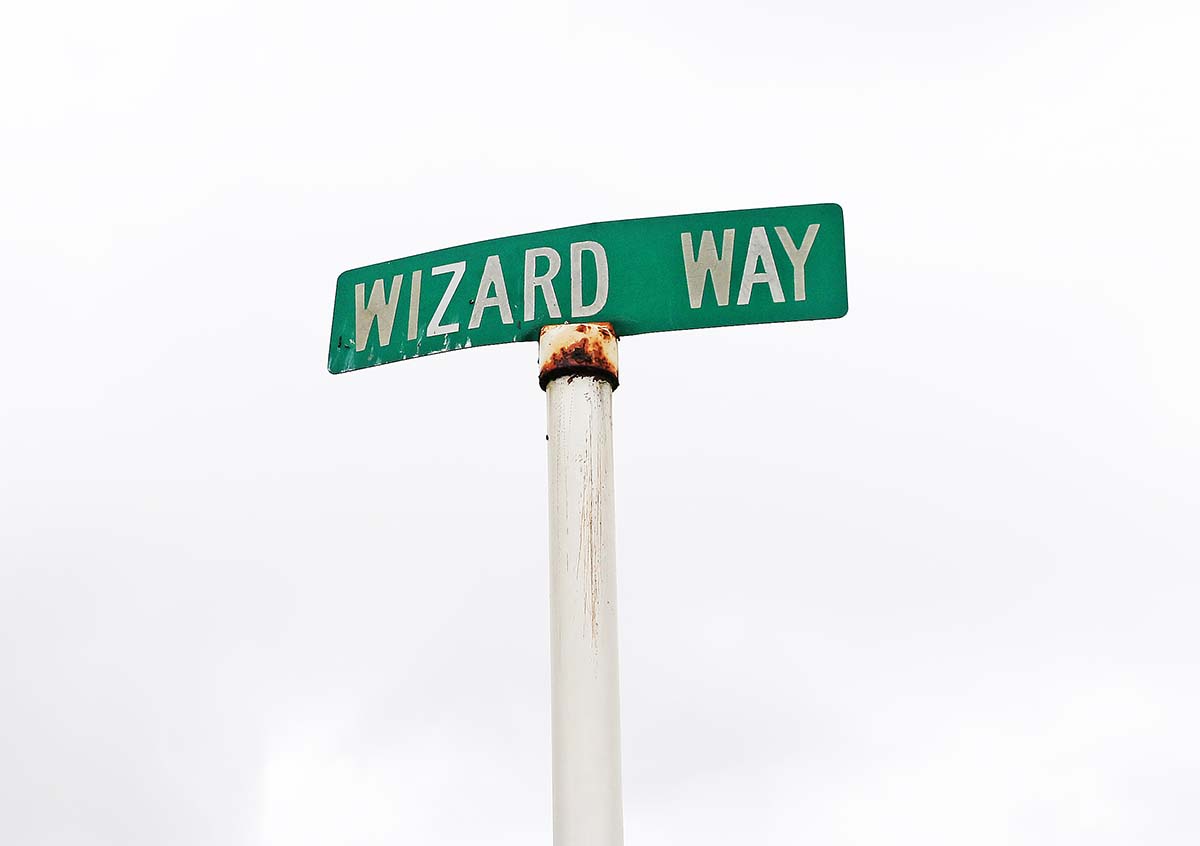 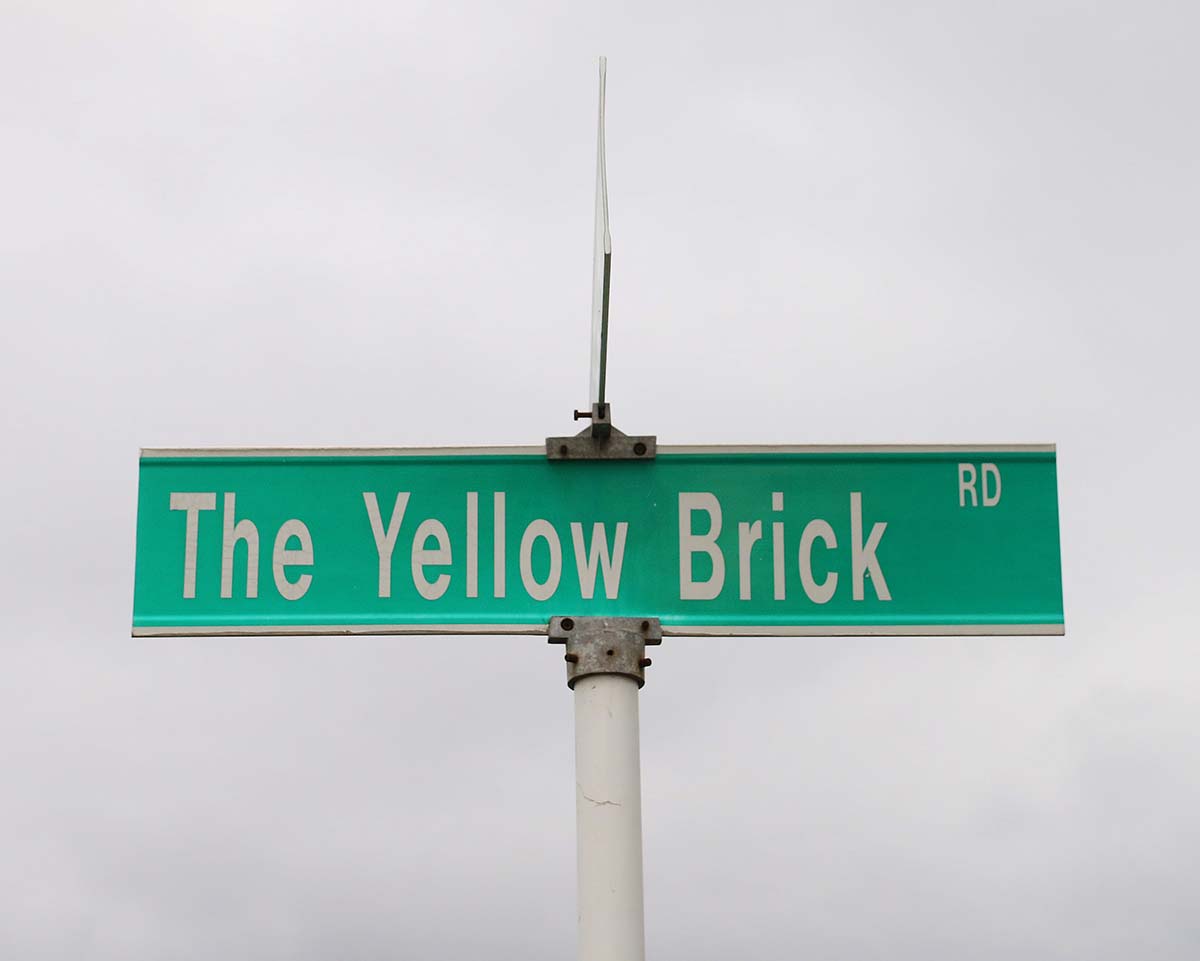 Shots from inside the Yellow Brick Rd. Nursery.  This nursery has since shut down but I got permission to photograph it for this article: 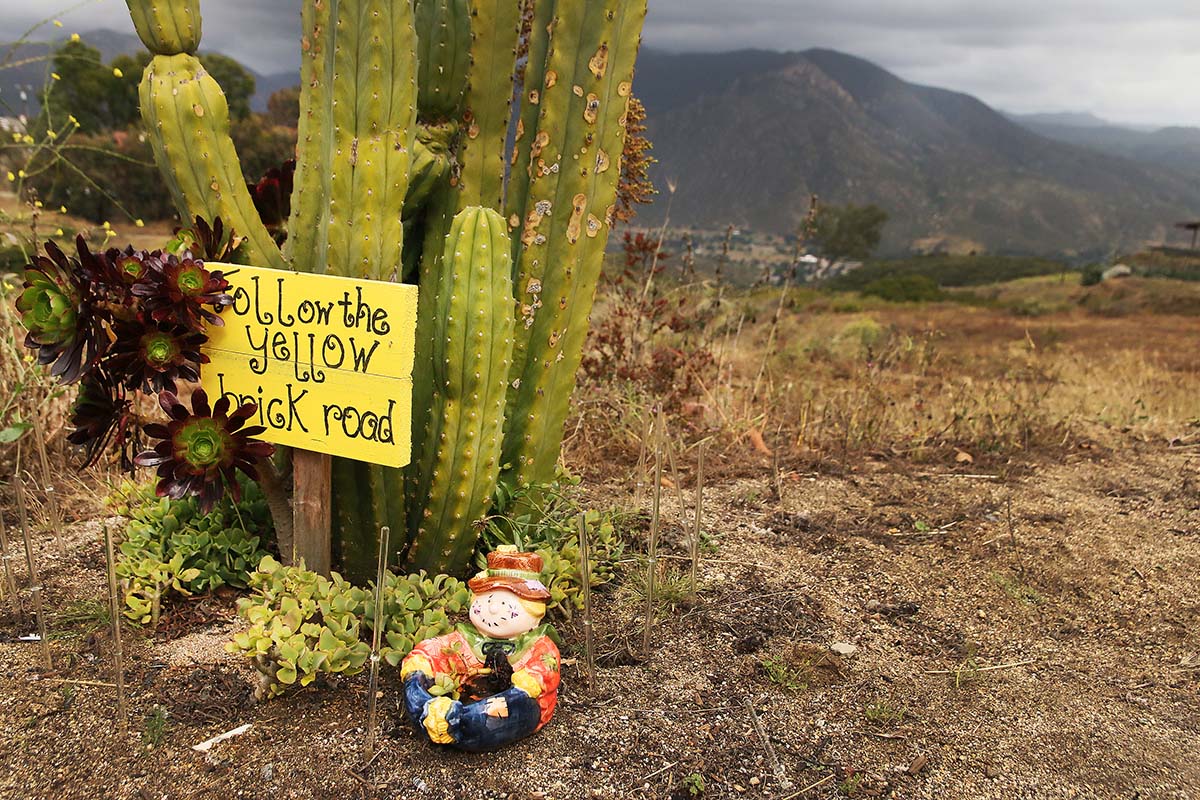 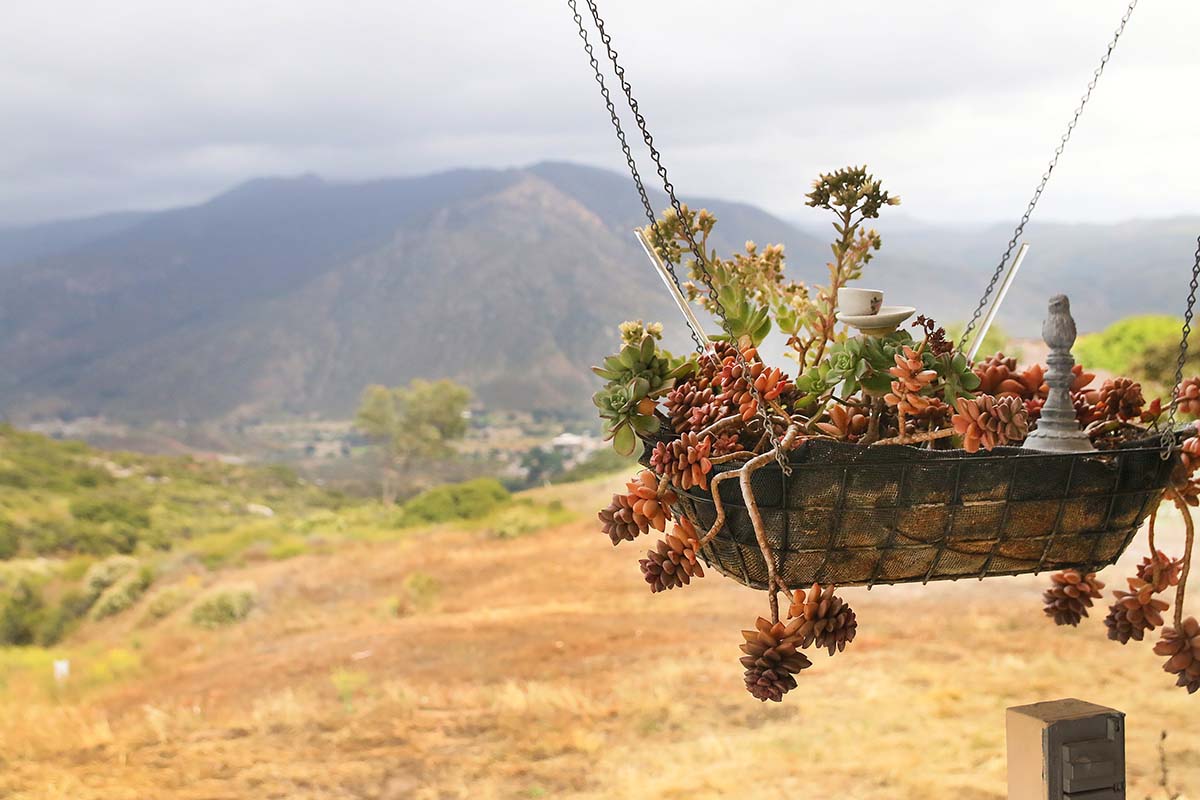 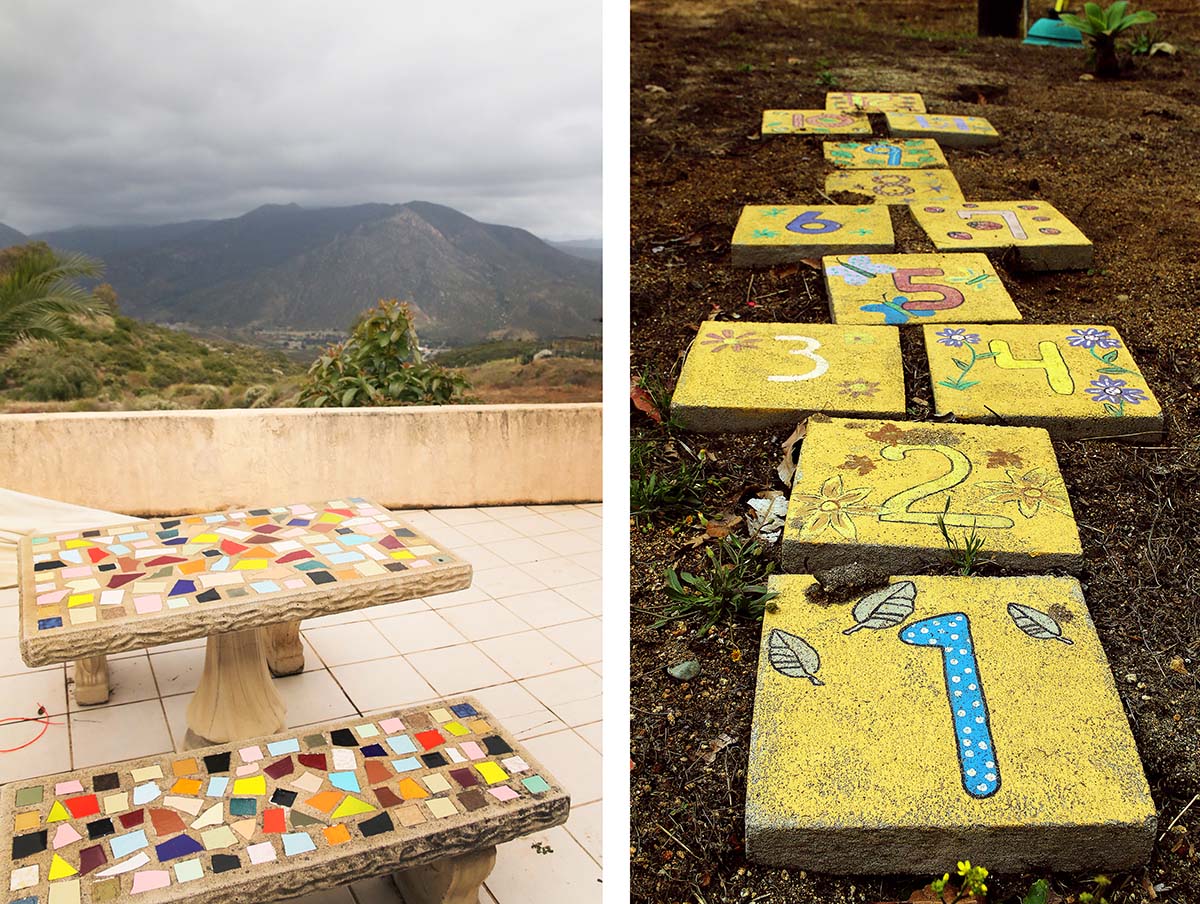 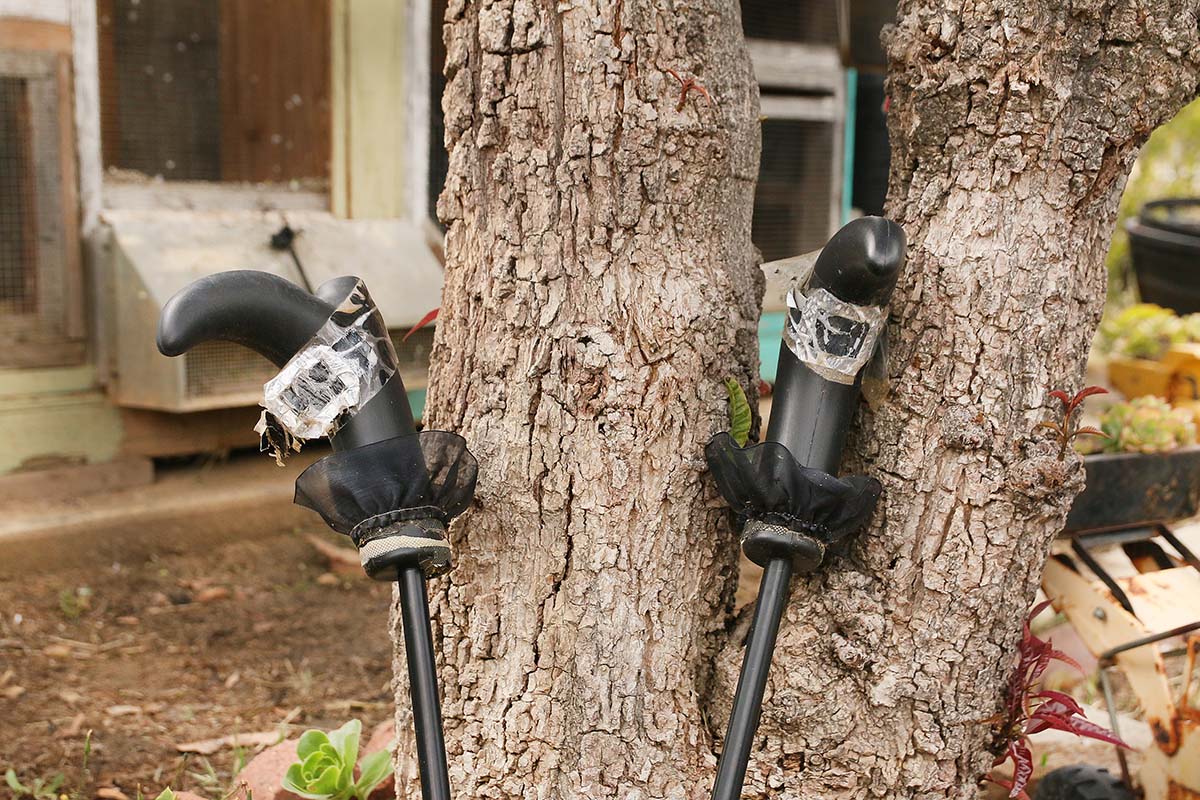 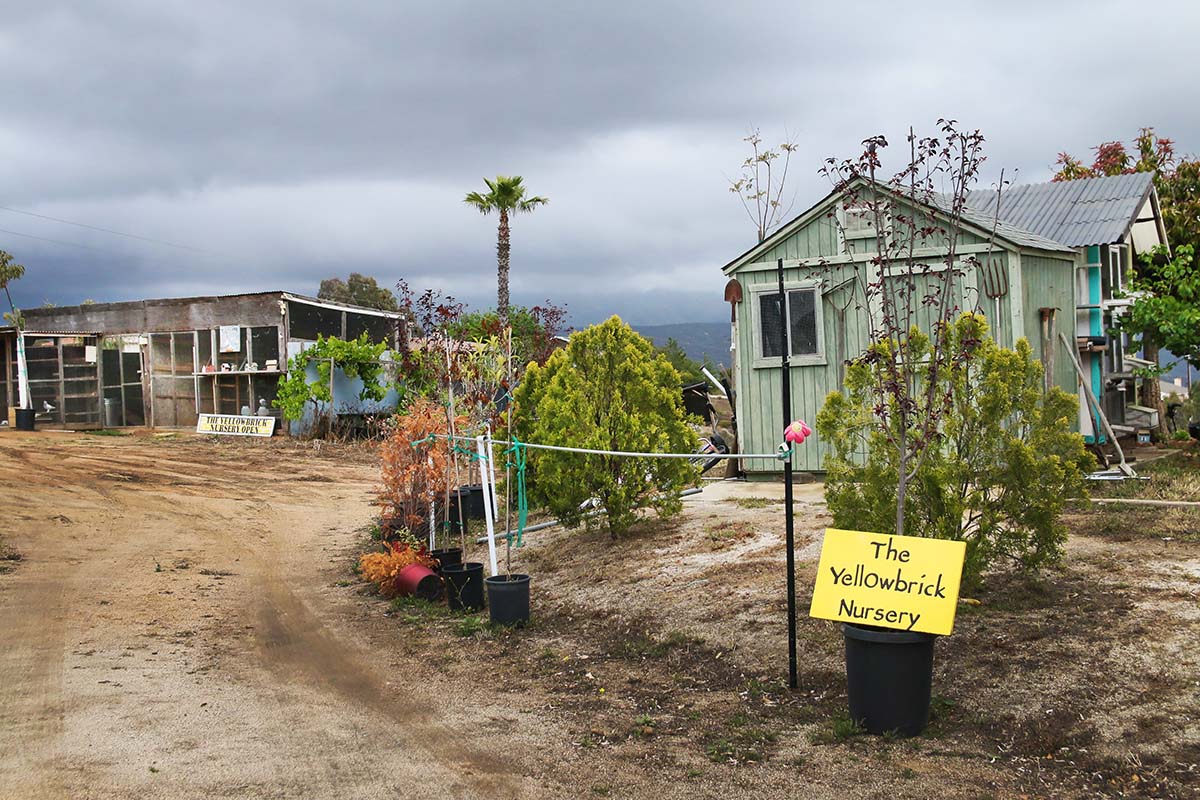 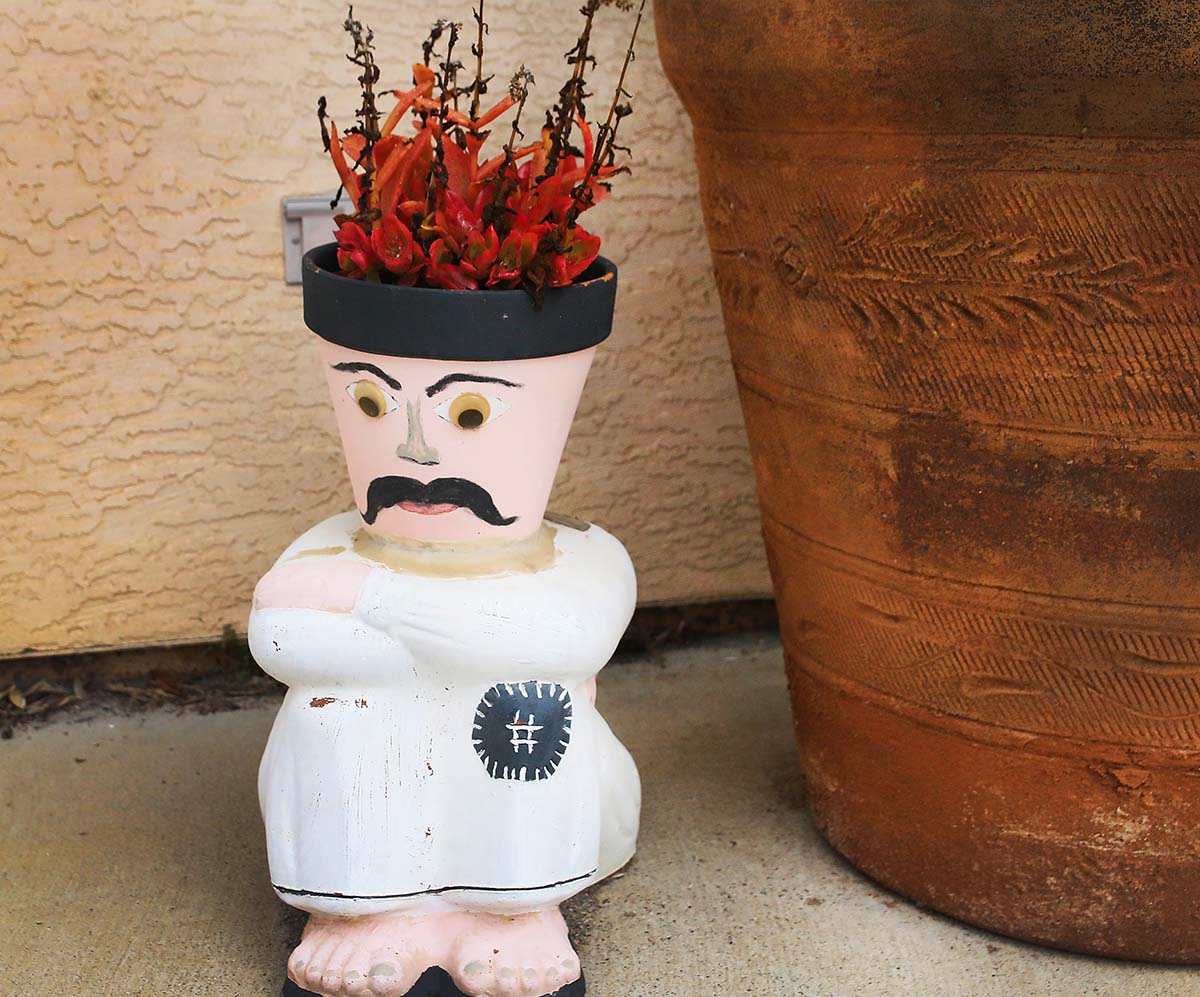 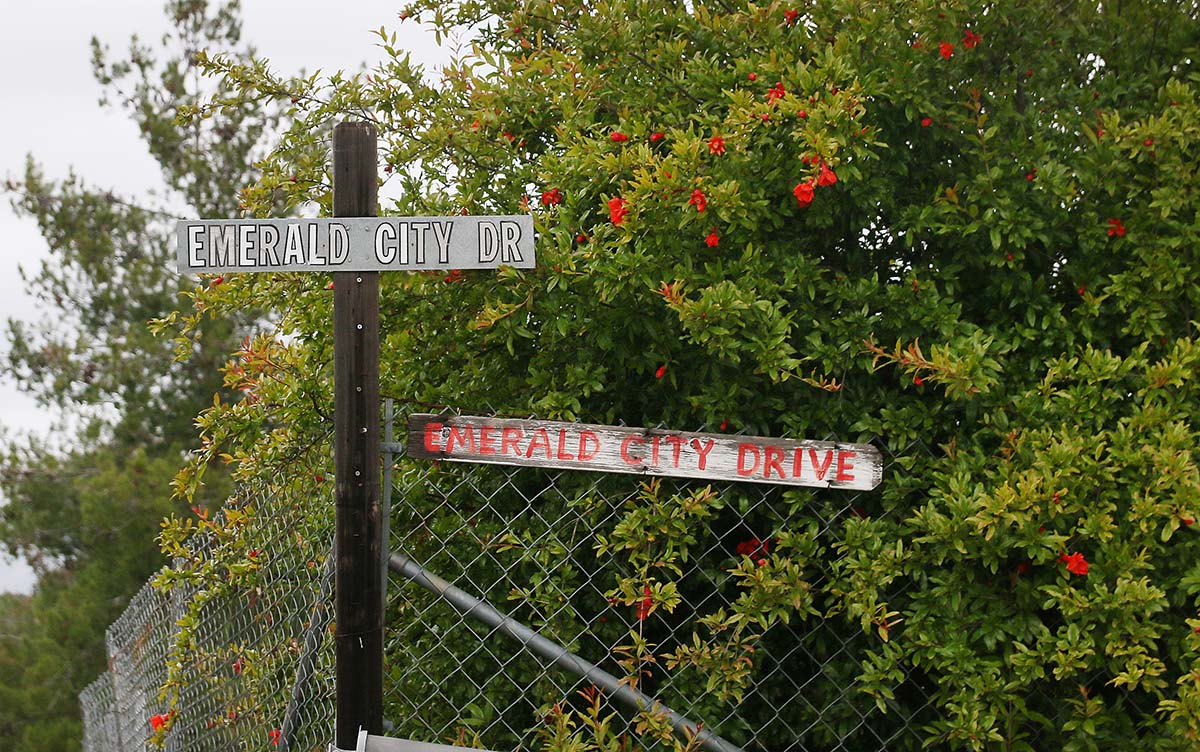 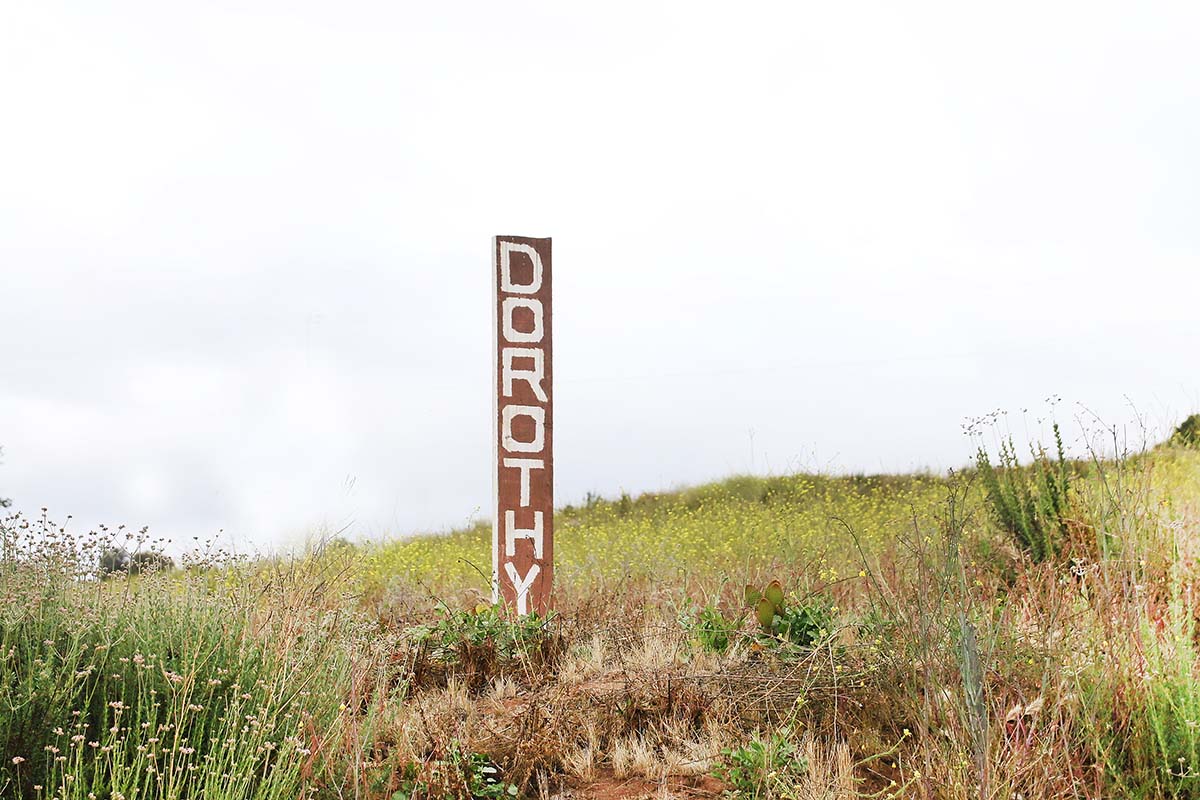