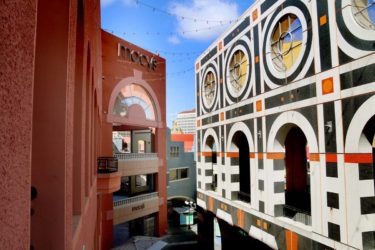 Article by: David Johnson Once a poster child for the concept of modern urban rebirth, Horton Plaza today has about as much life as the 19th century city father for whom it was named after: Alonzo Horton.  Horton was born in Connecticut in 1813, and was lured west in mid-century by the California gold rush. He moved back east for a 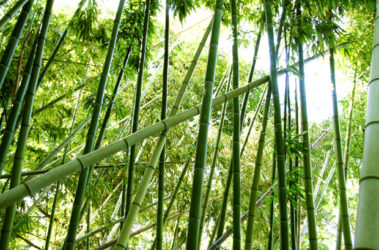 Top 5 Public Gardens in San Diego San Diego is known for having some of the best weather in the world.  We have a climate that can grow desert plants all the way to sub-tropical.  We are so blessed!  There are many beautiful gardens to explore in our city, but a good handful are in private homes that are only occasionally 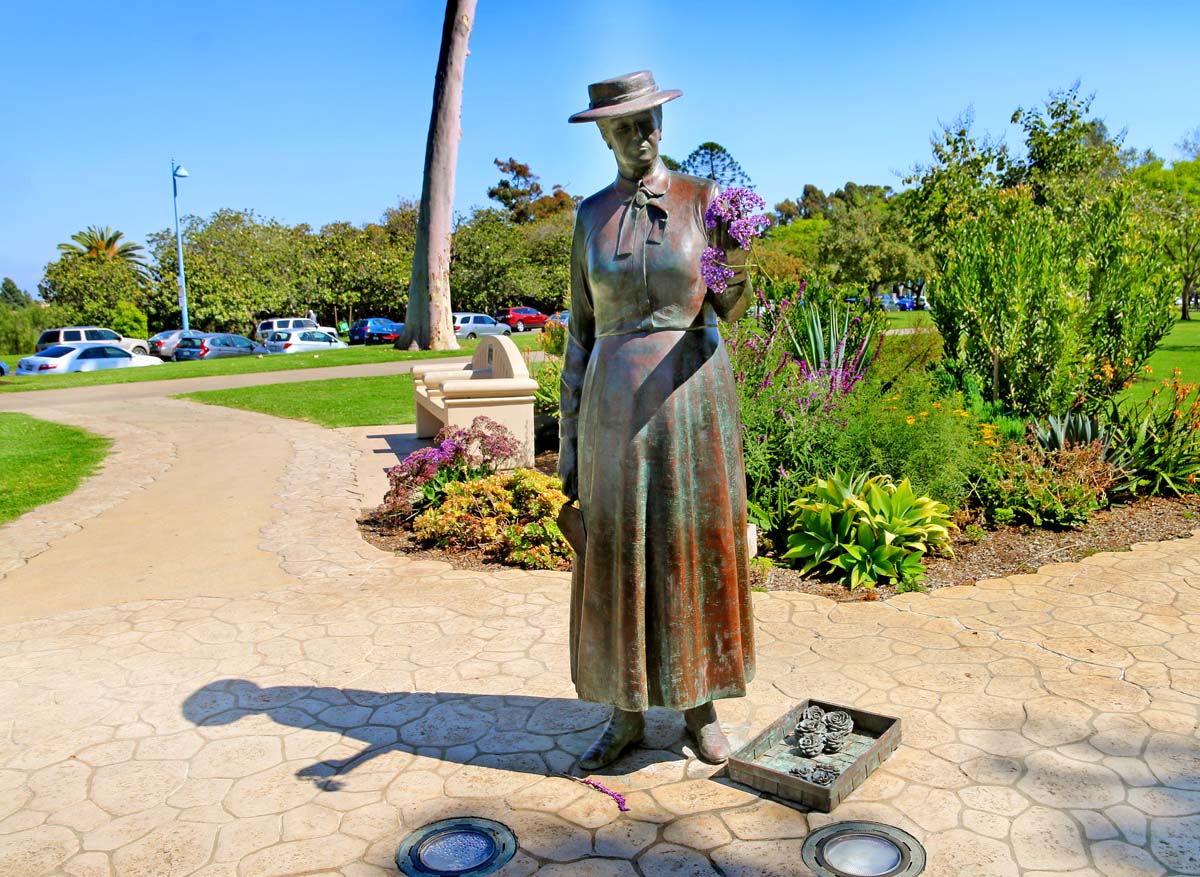 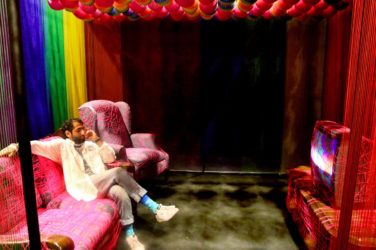 Last night was the preview party for Wonderspaces which officially opens today, June 7th! How lucky we are to have such a unique, interactive exhibition here in San Diego. Photos and words cannot fully describe the experience you will have here as it has so many layers. These photos are only showcasing a handful of the exhibits and keep in mind