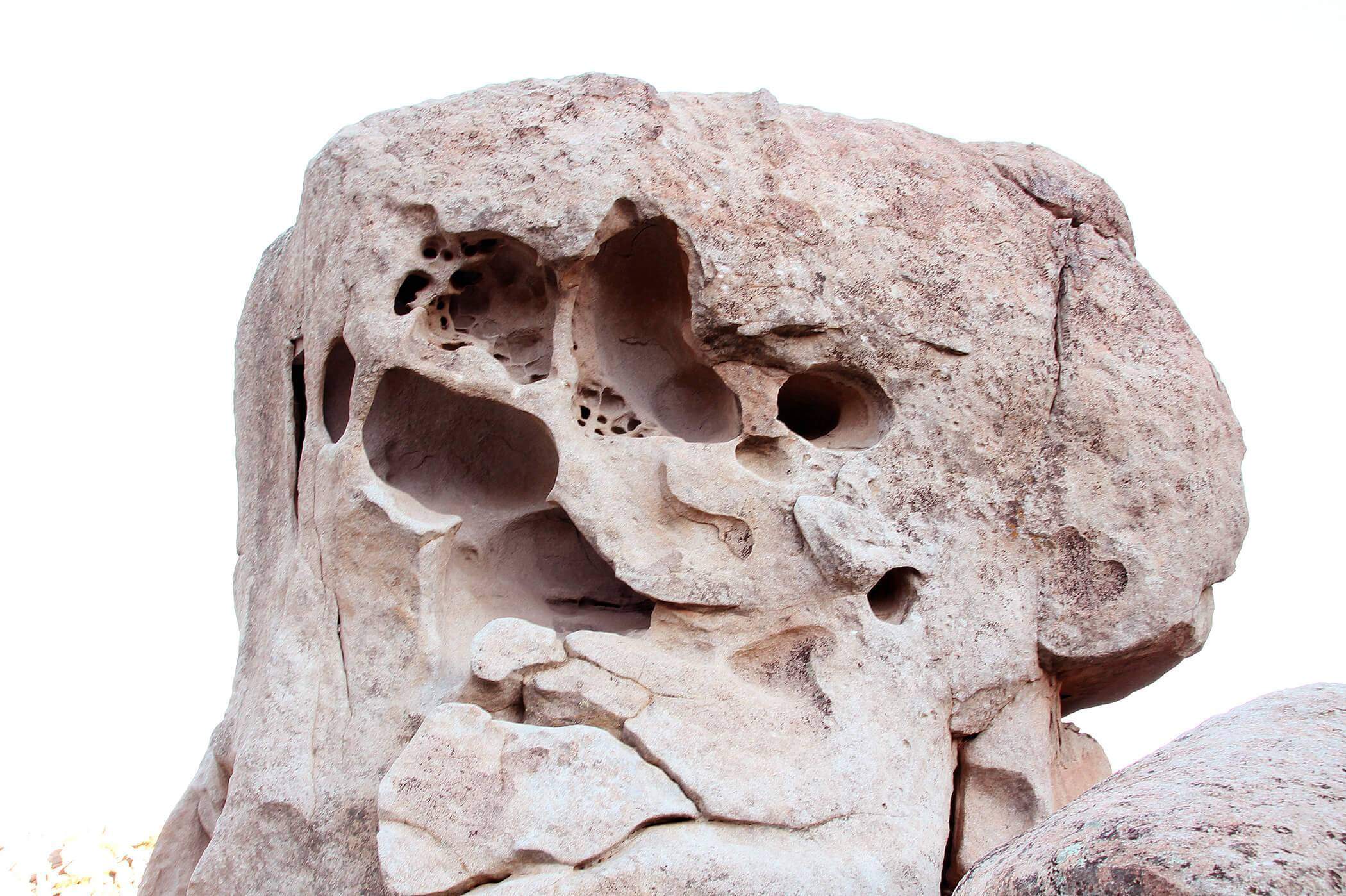 Cave 6 spot is part of
our Memberssection

The oldest story of this cave actually has ties with another spot on our site, The Campo Stone Store Museum. The Stone Store was the result of a raid by border bandits in 1875. The raid left the store owners so shaken up that they decided to re-build their store into a stone "fortress" of sorts to ensure protection from any future issues. That was as much information that I had until researching this cave. Now I know where the bandit hid out after the raid! 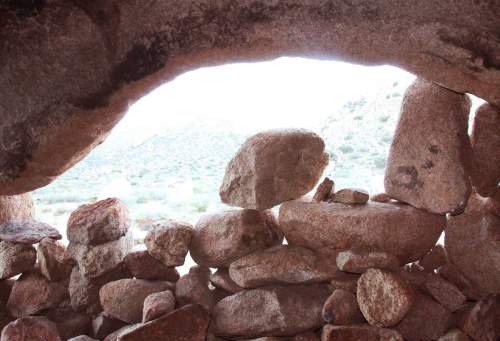 The bandit was apparently shot in the shoulder and took refuge in this cave while hiding out and healing. Eventually he was found and murdered. News spread quickly with a sketch in a local newspaper of the outlaw laying dead outside the cave.

In the early 1900's, Chinese immigrants were smuggled across the Mexican border and found refuge inside of the cave. They would camp here and were shielded from the harsh winds and weather conditions. Eventually border patrol was alerted to the smuggling in this area and has since kept a close eye on the area.

The cave held refuge for more outlaws in 1911, when Turso de la Toba and his gang were running from both American and Mexican federals. Eventually the gang was caught. Left behind in the cave was a substantial amount of loot hidden amongst the rocks.

This area dates back much further than the smuggling days though. Before smugglers and bandits took refuge, evidence points that Native Americans used this spot. Broken pottery and grinding holes can be found nearby. Oh what stories these rocks could tell. 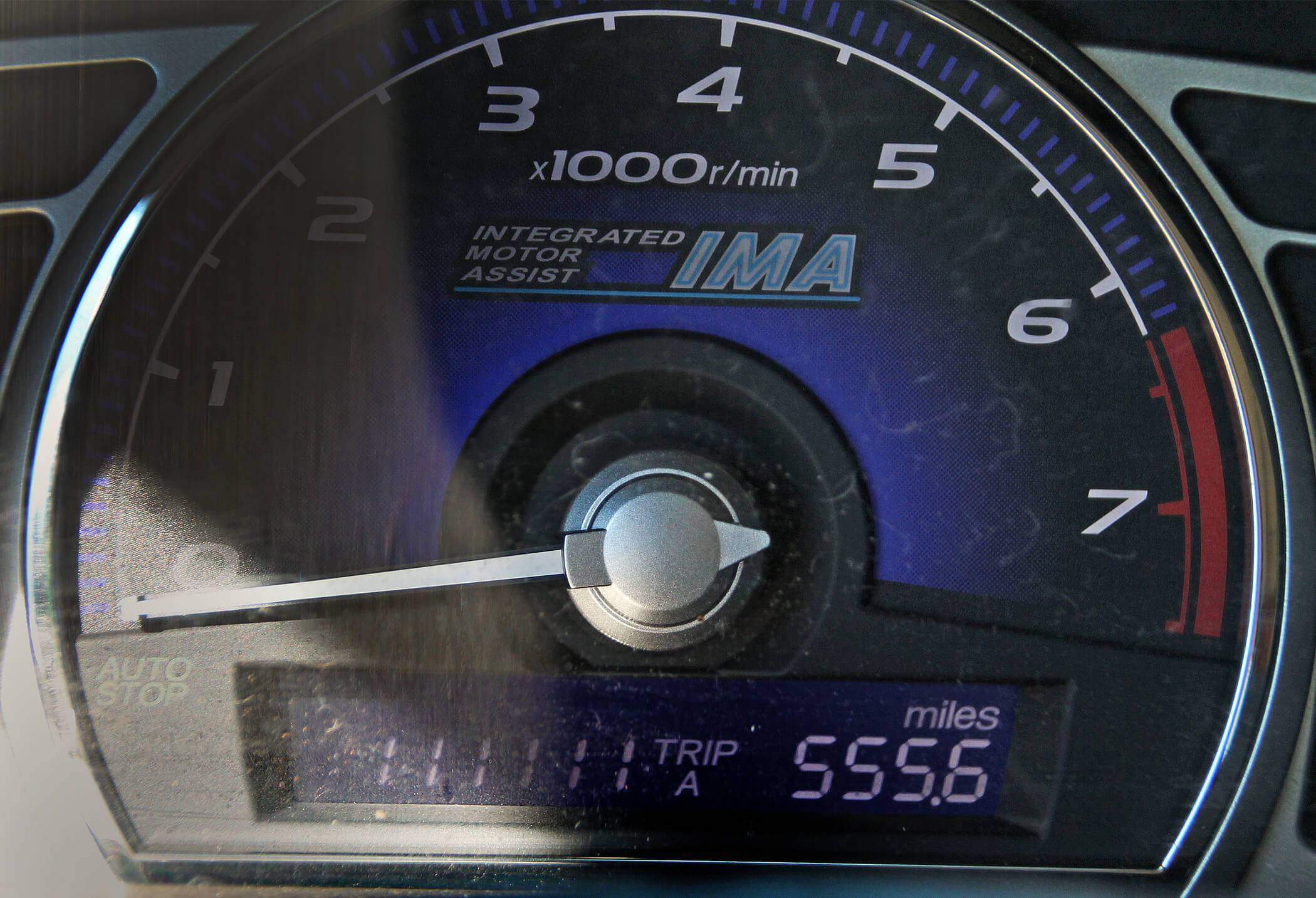 The caves are impossible to get to without 4-wheel drive. This is off-roading to the extreme! This is also not a safe area to explore during sunset or at night. I am repeating what I was told by the local who took us here. This area is known for drug smuggling and you do not want to cross paths with the wrong person. Border patrol officers will be waiting at the bottom to greet you from your return. 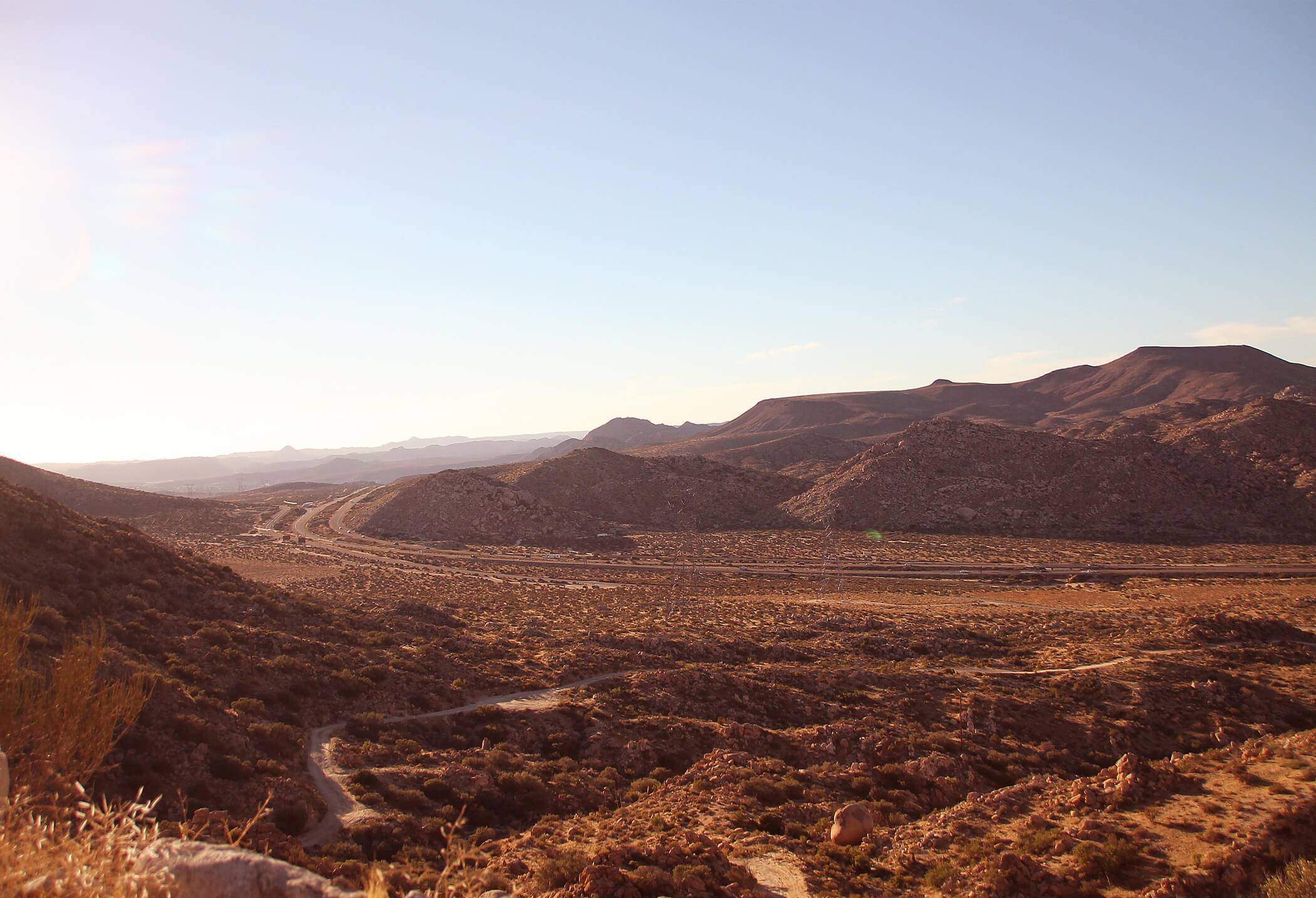 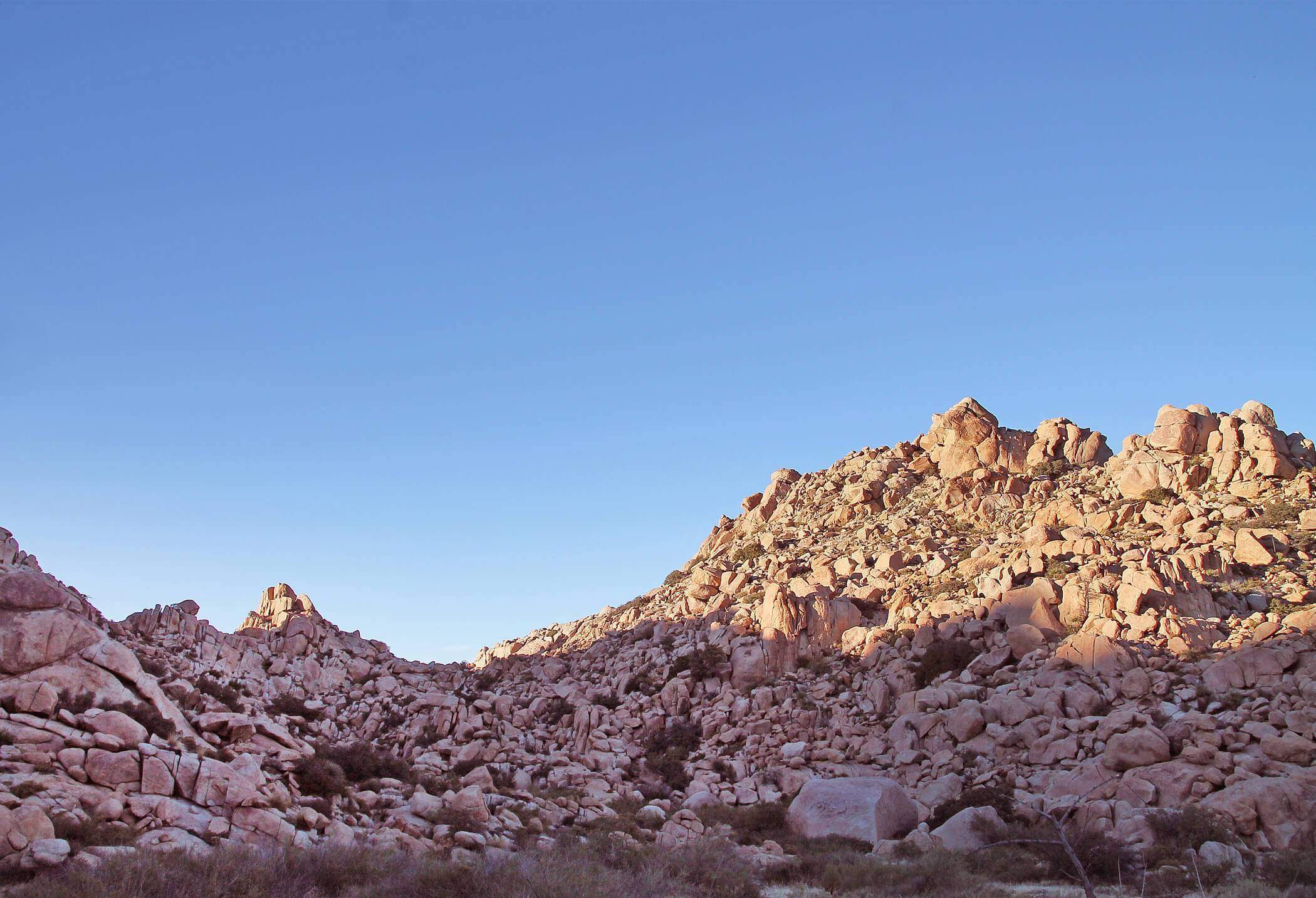 First thing we stumbled upon were some very impressive wind caves. So gorgeous! The sandstone wind caves and arches are created from erosion caused by wind. 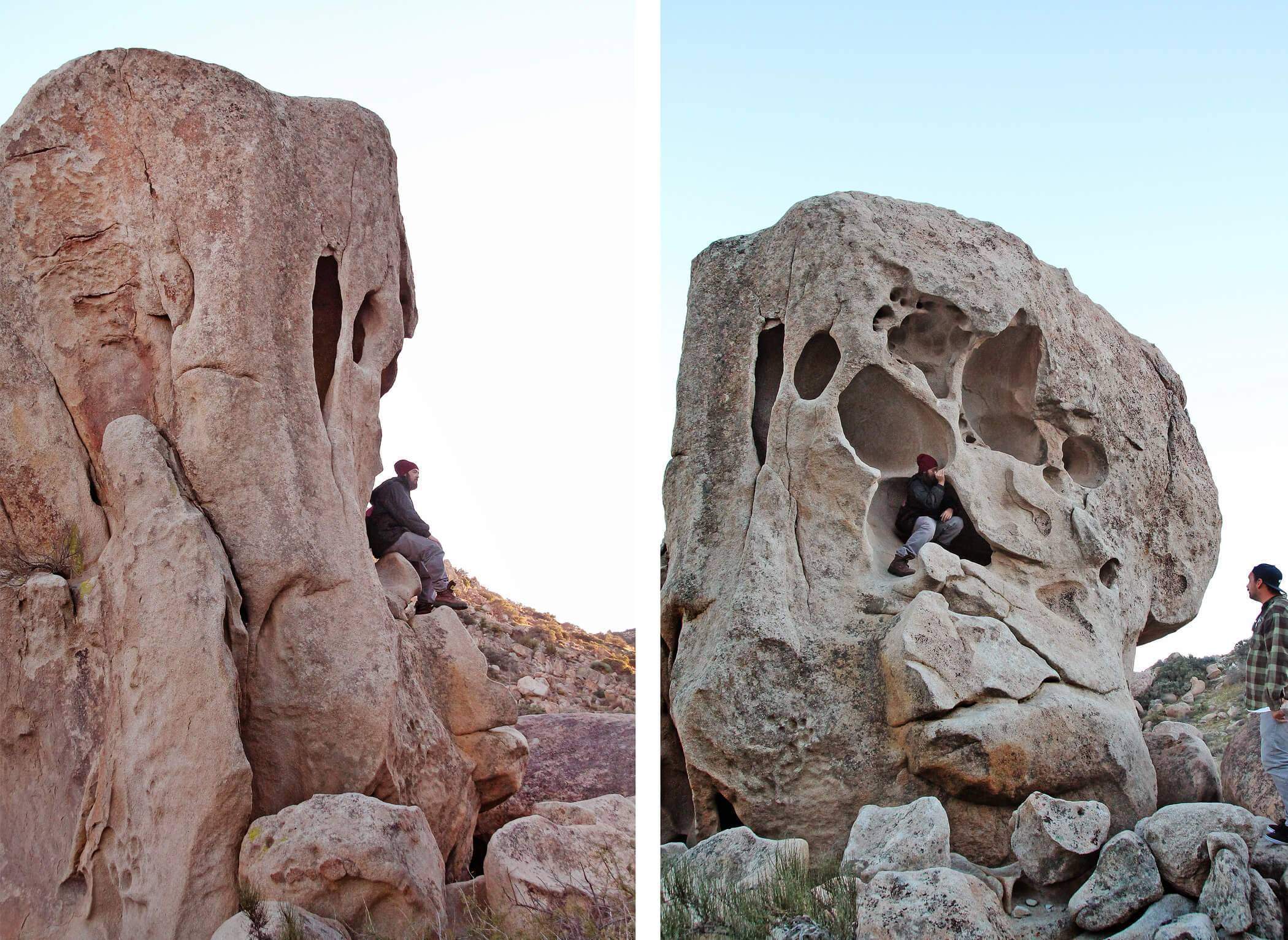 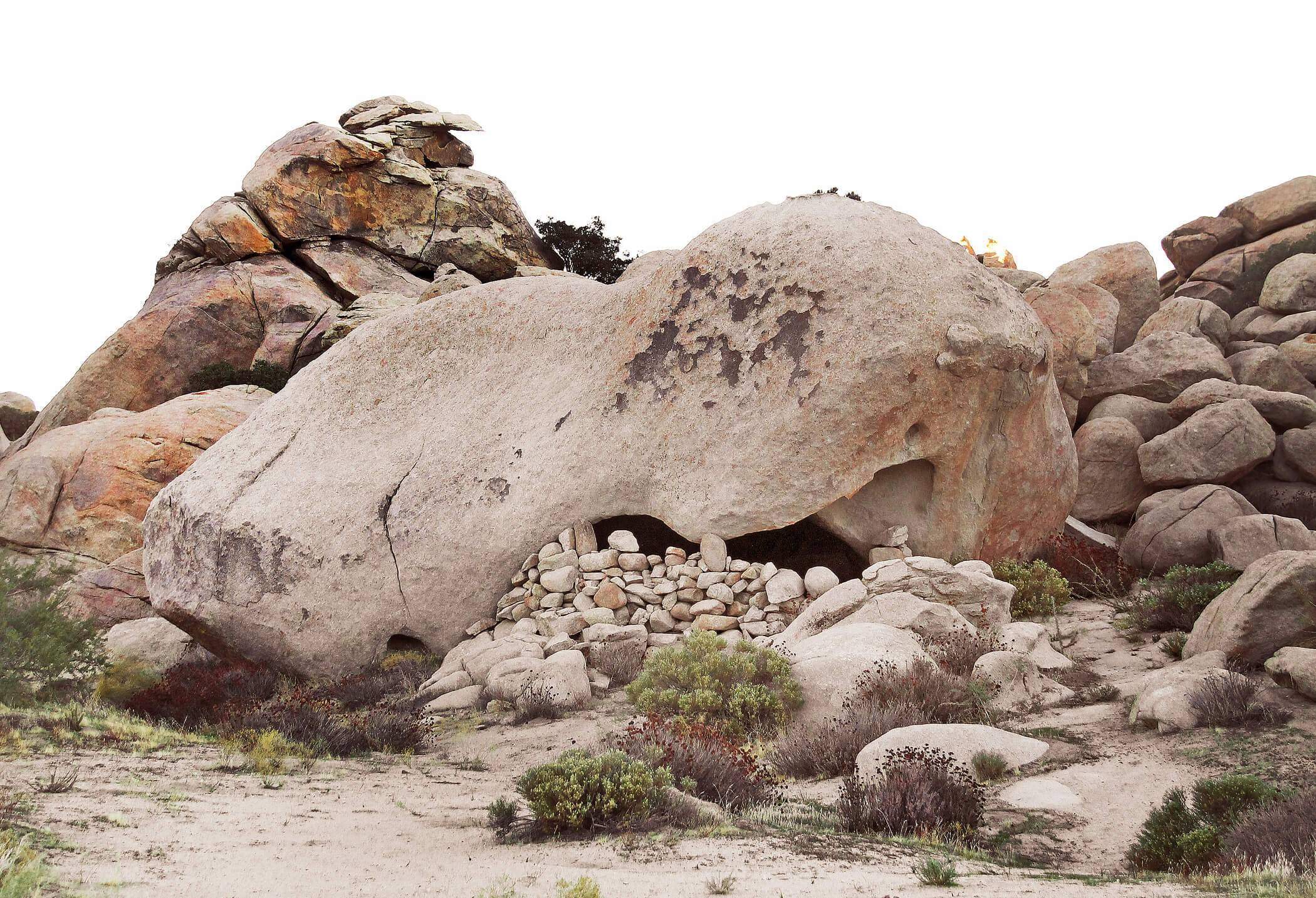 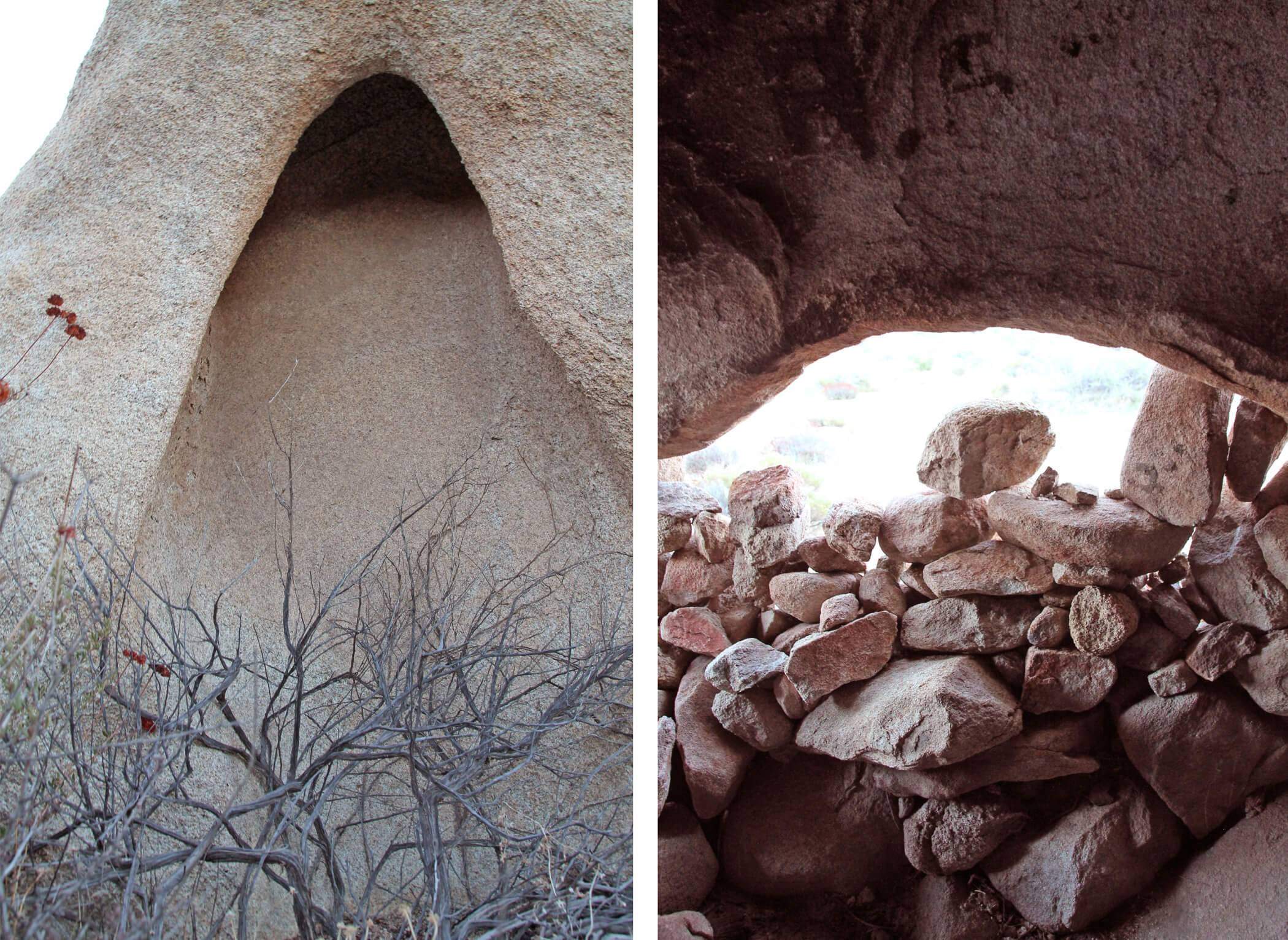 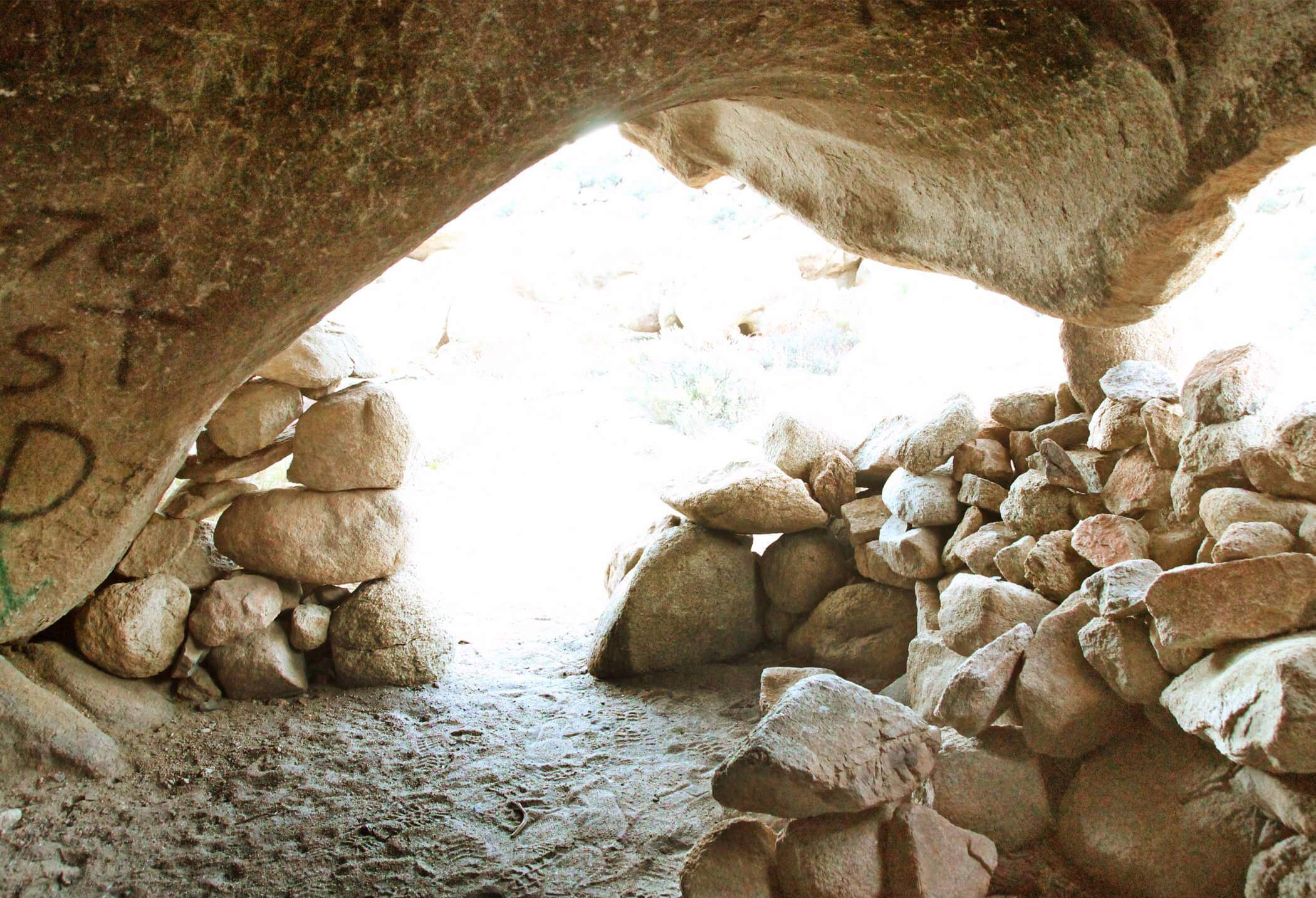 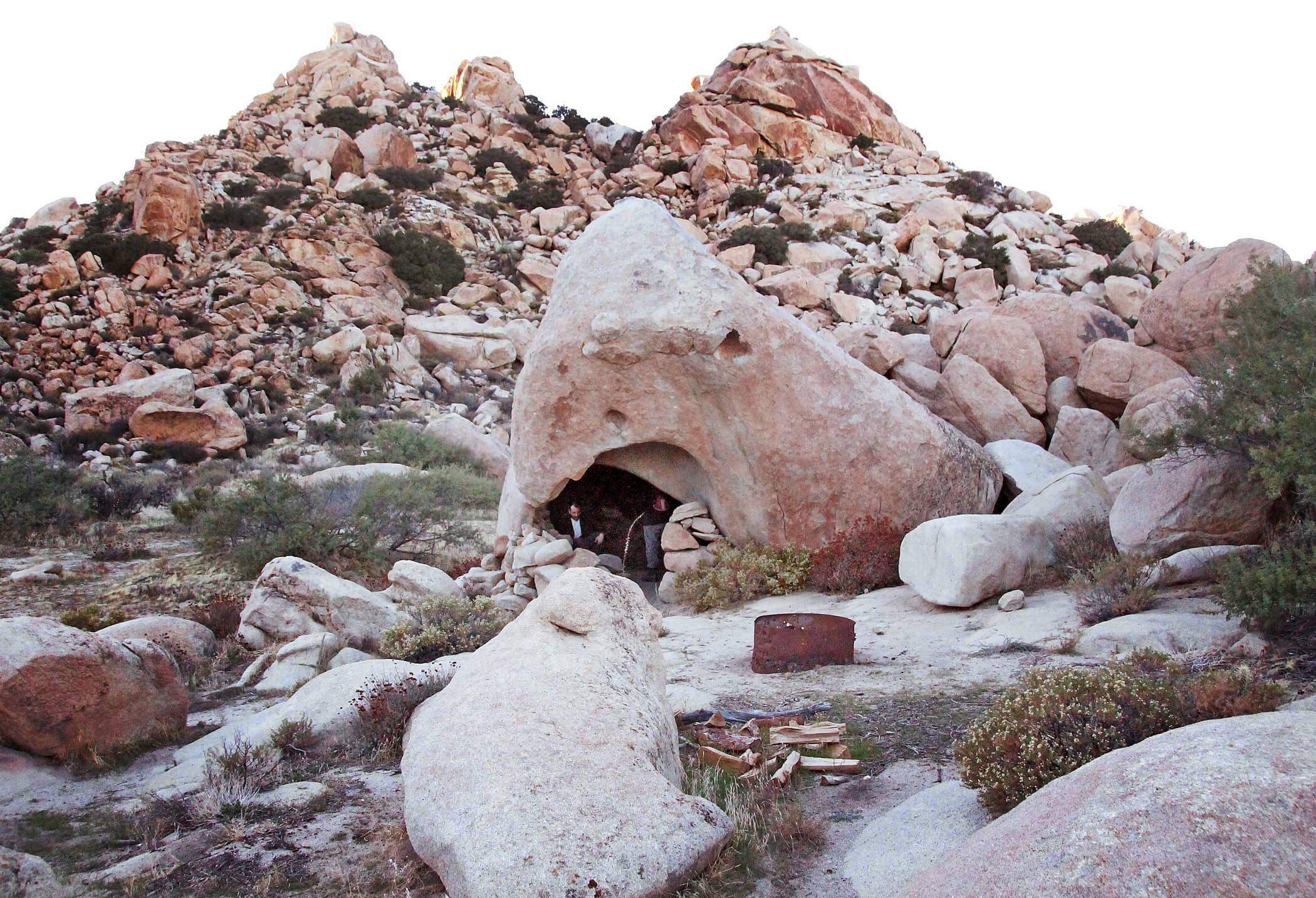 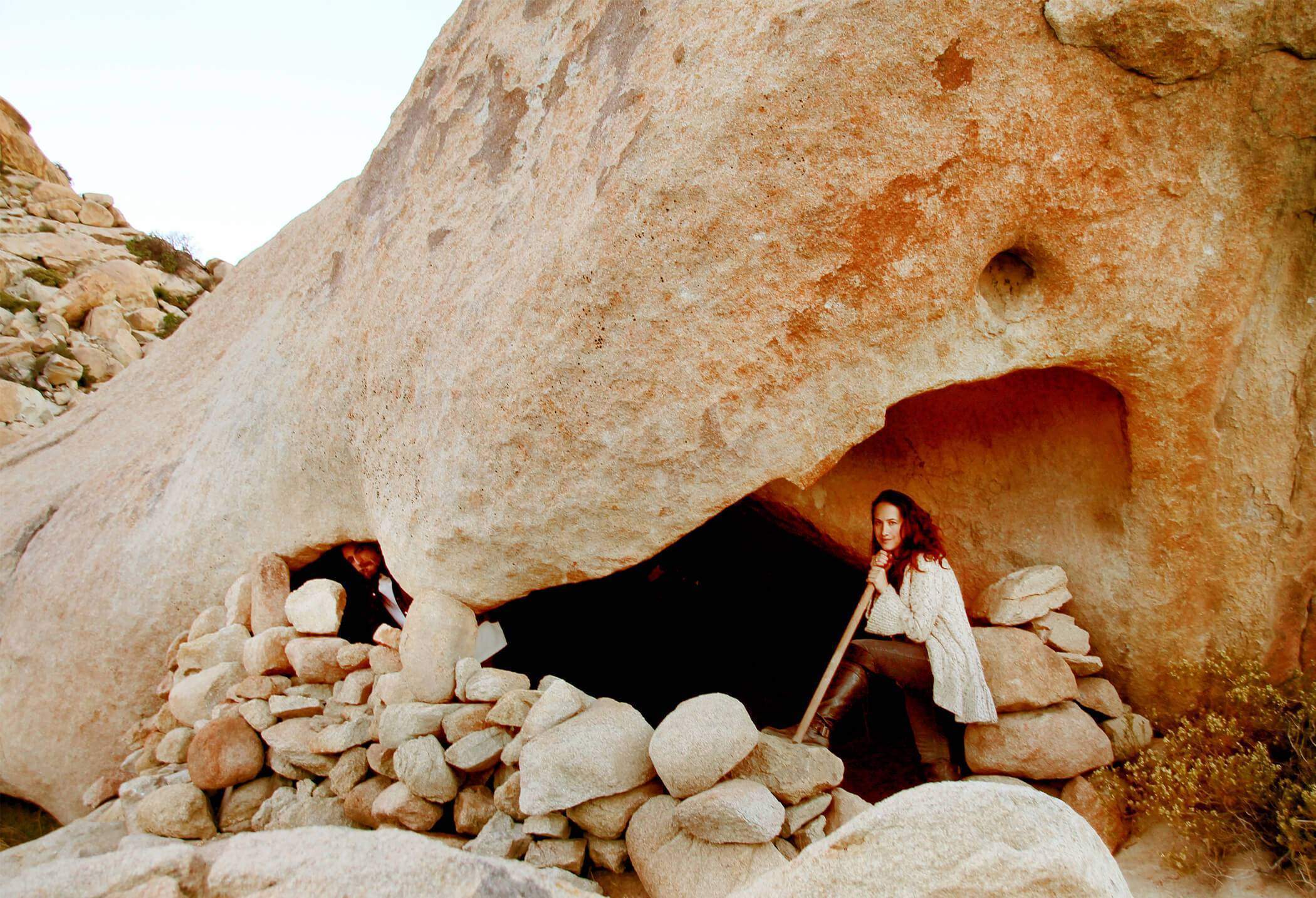 Man, that little cave in the cliff was calling my name but unfortunately the sun was going down and we had to head back! 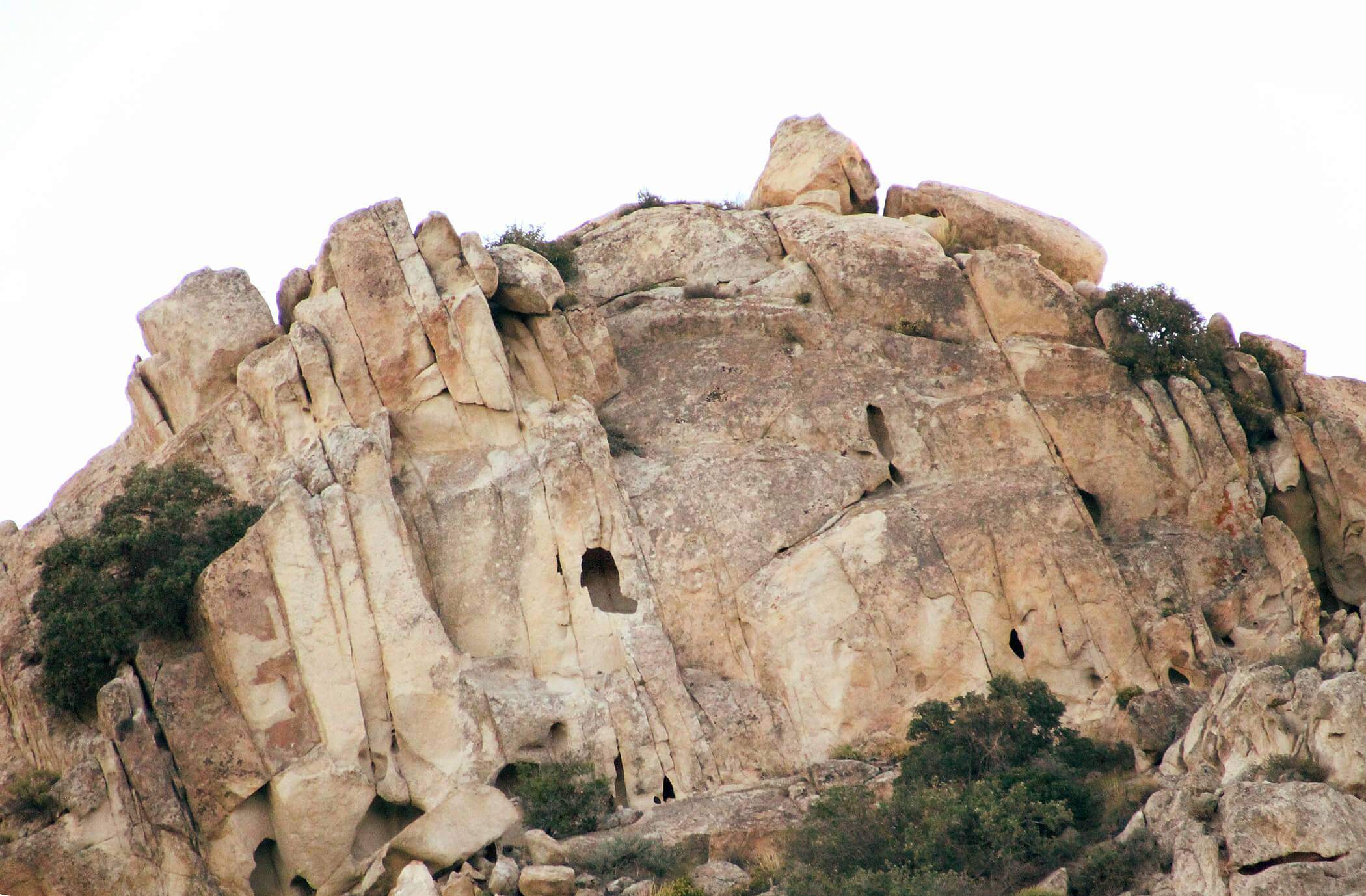 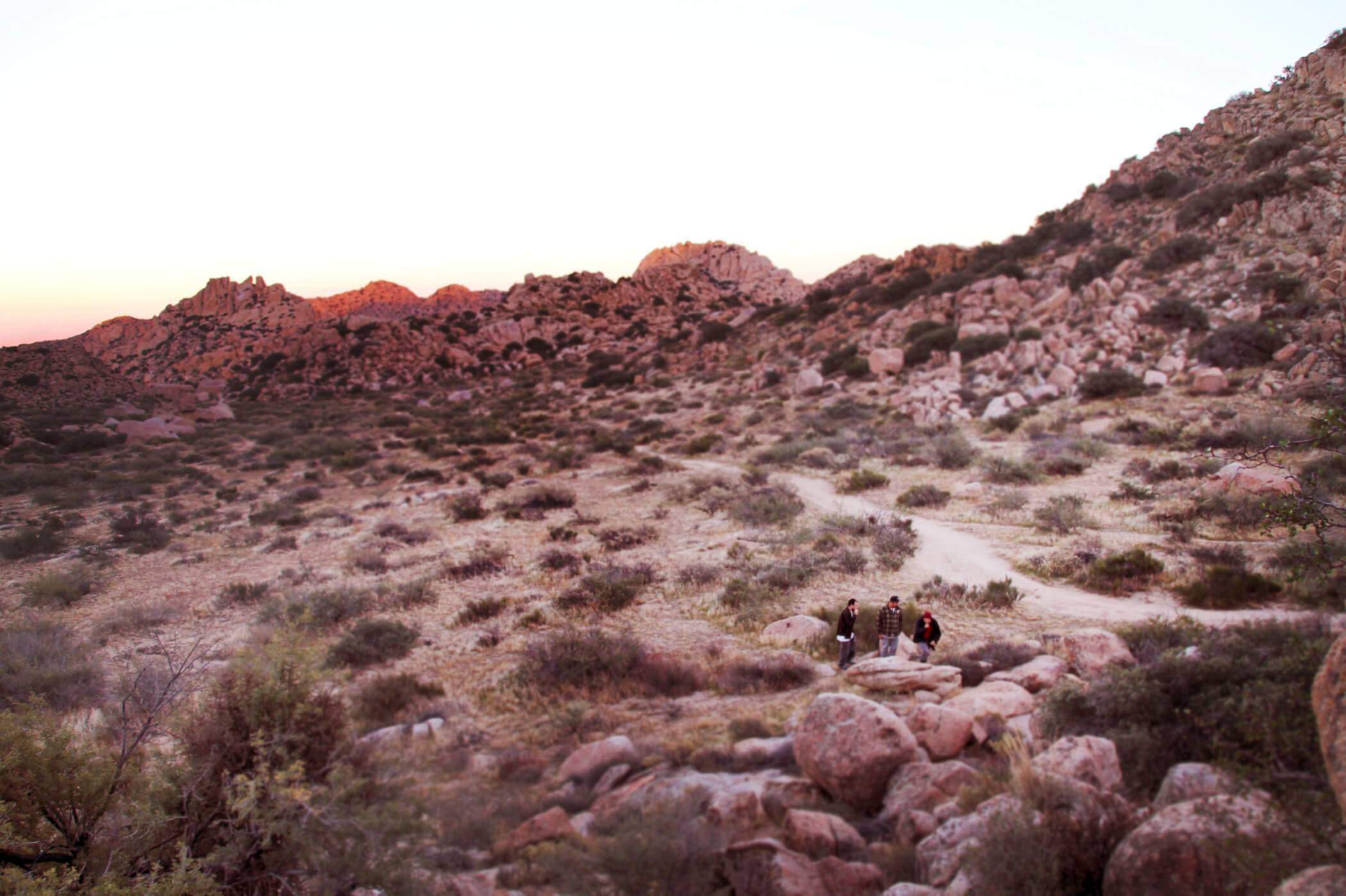 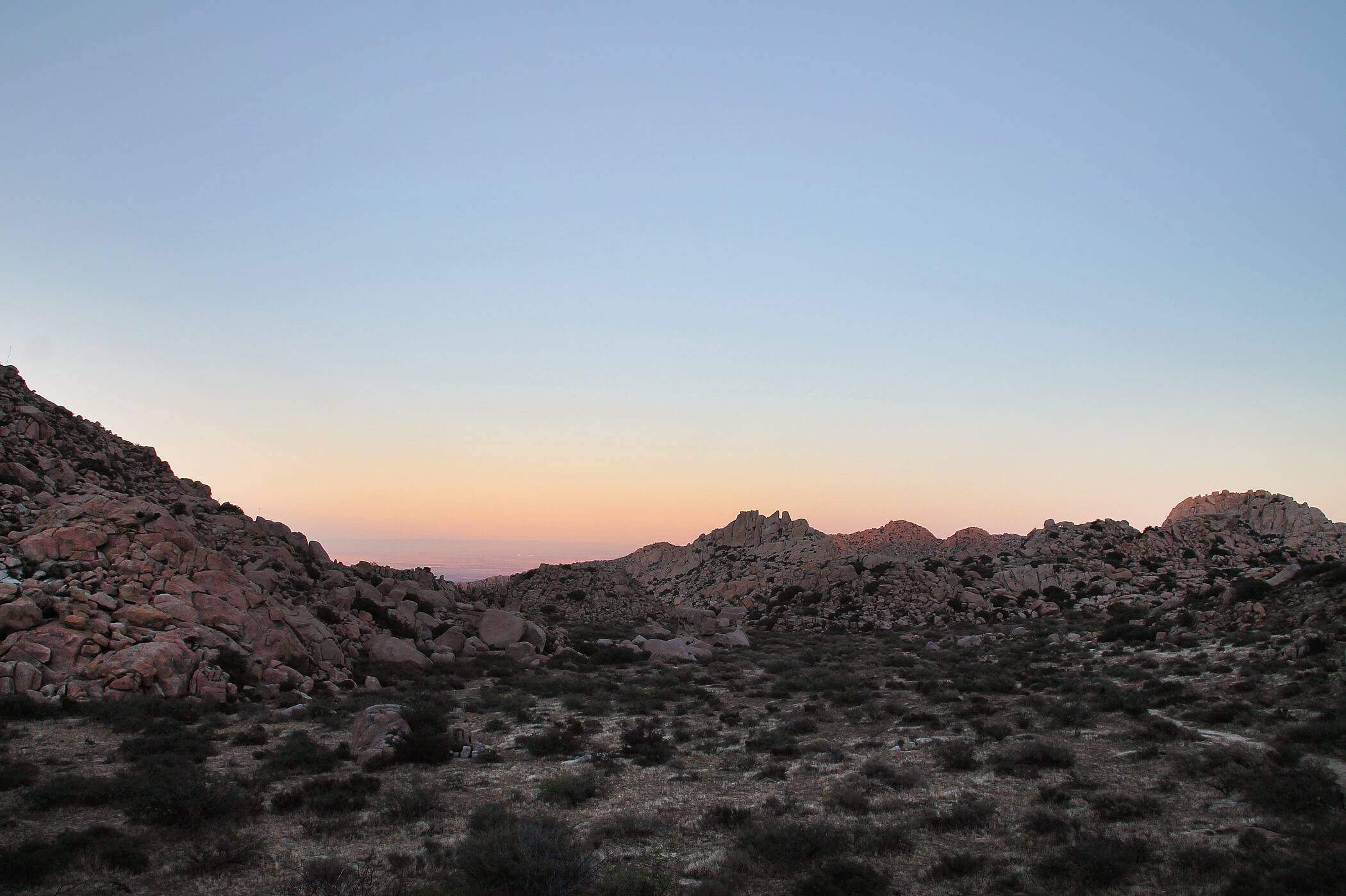 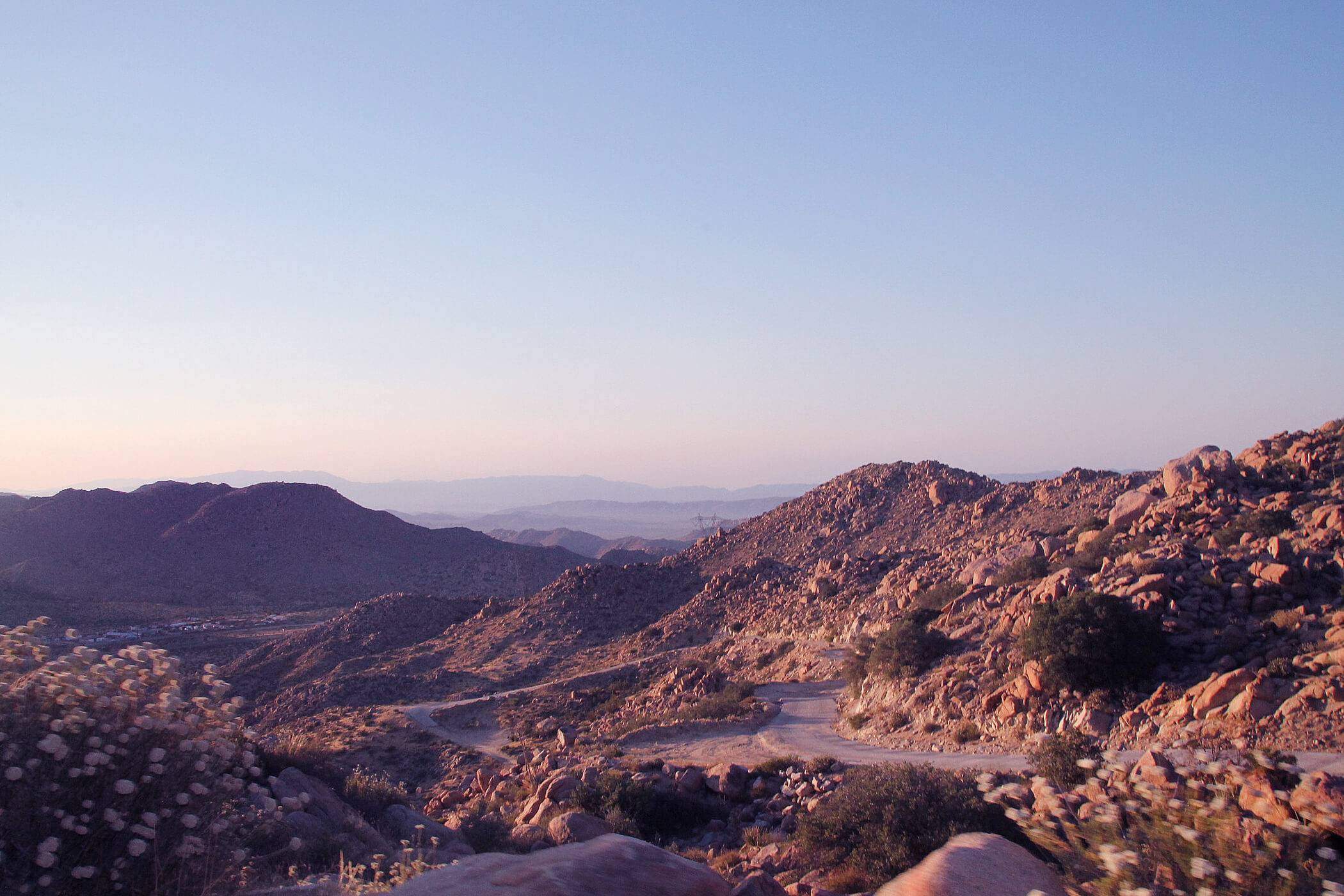 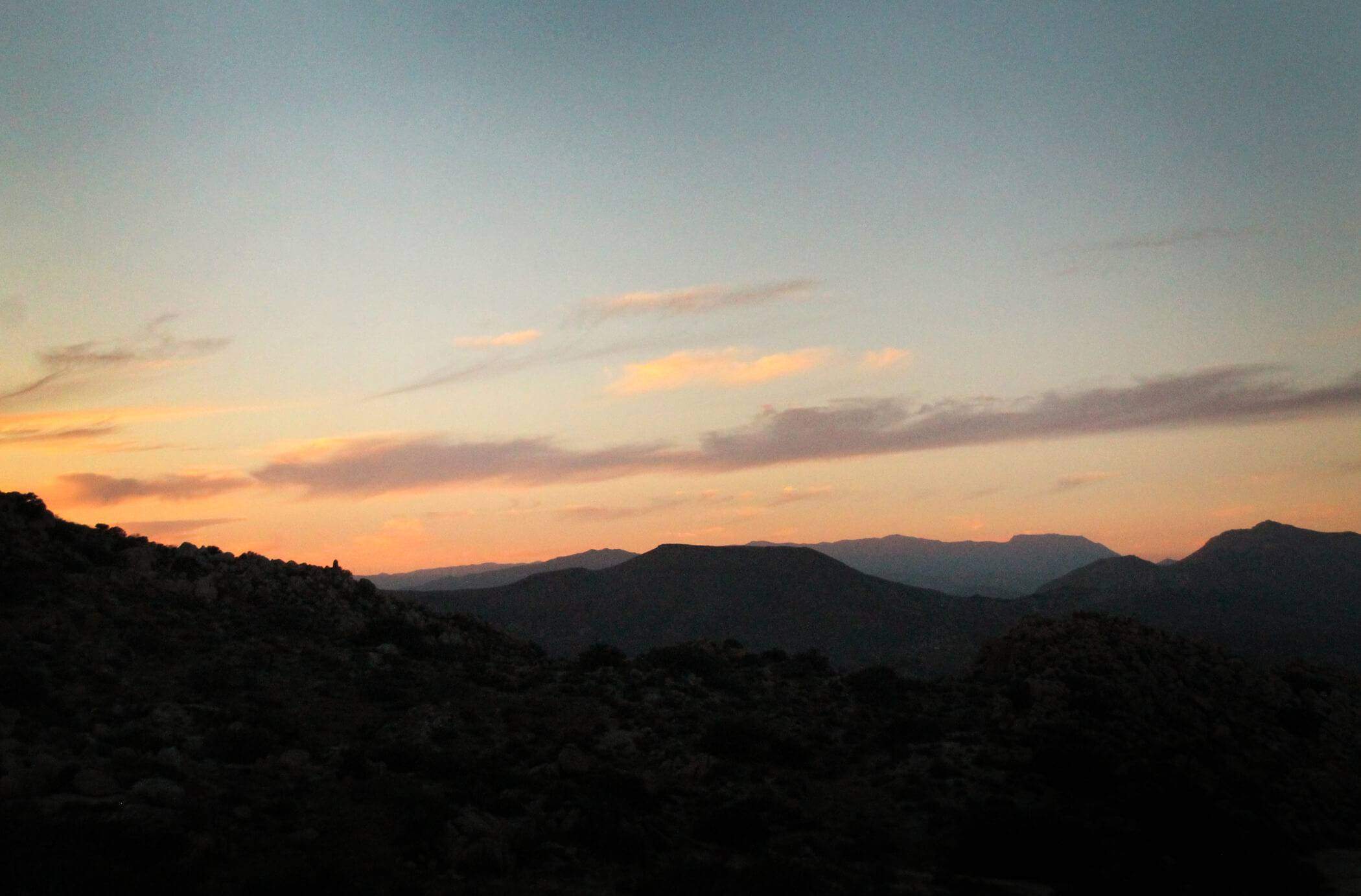 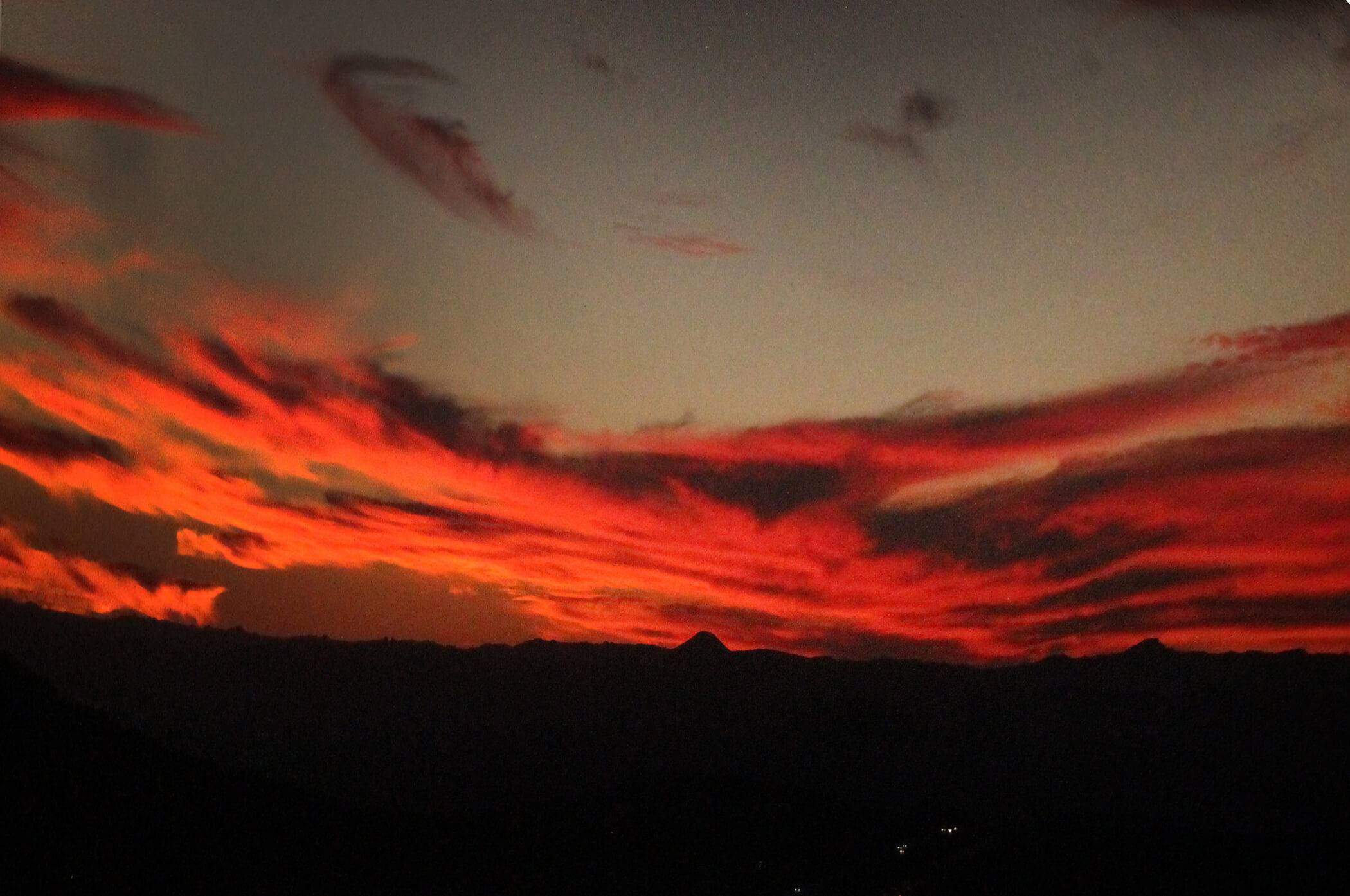