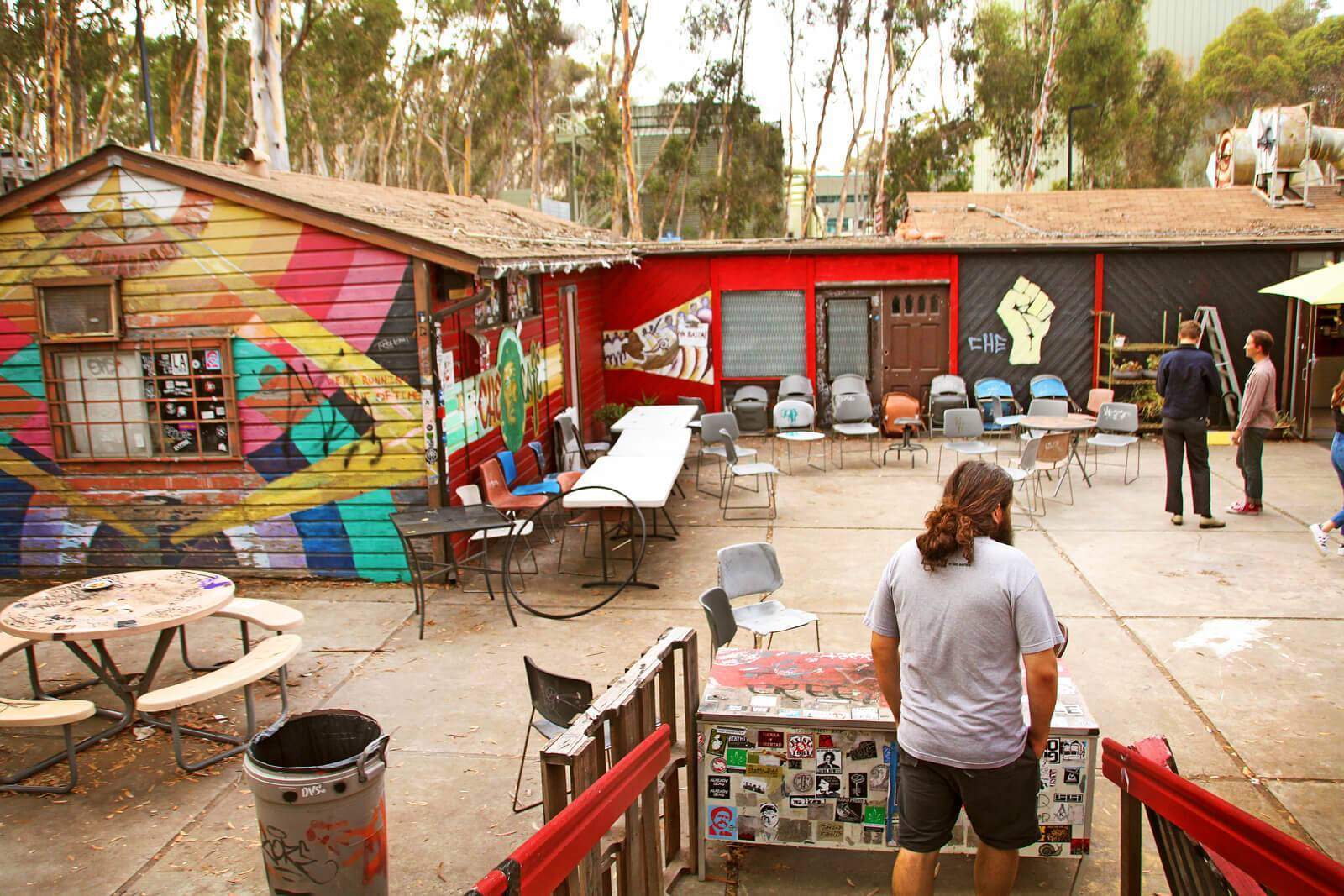 Dog-Friendly: No    Kid-Friendly: Call in advance to see age restrictions for show 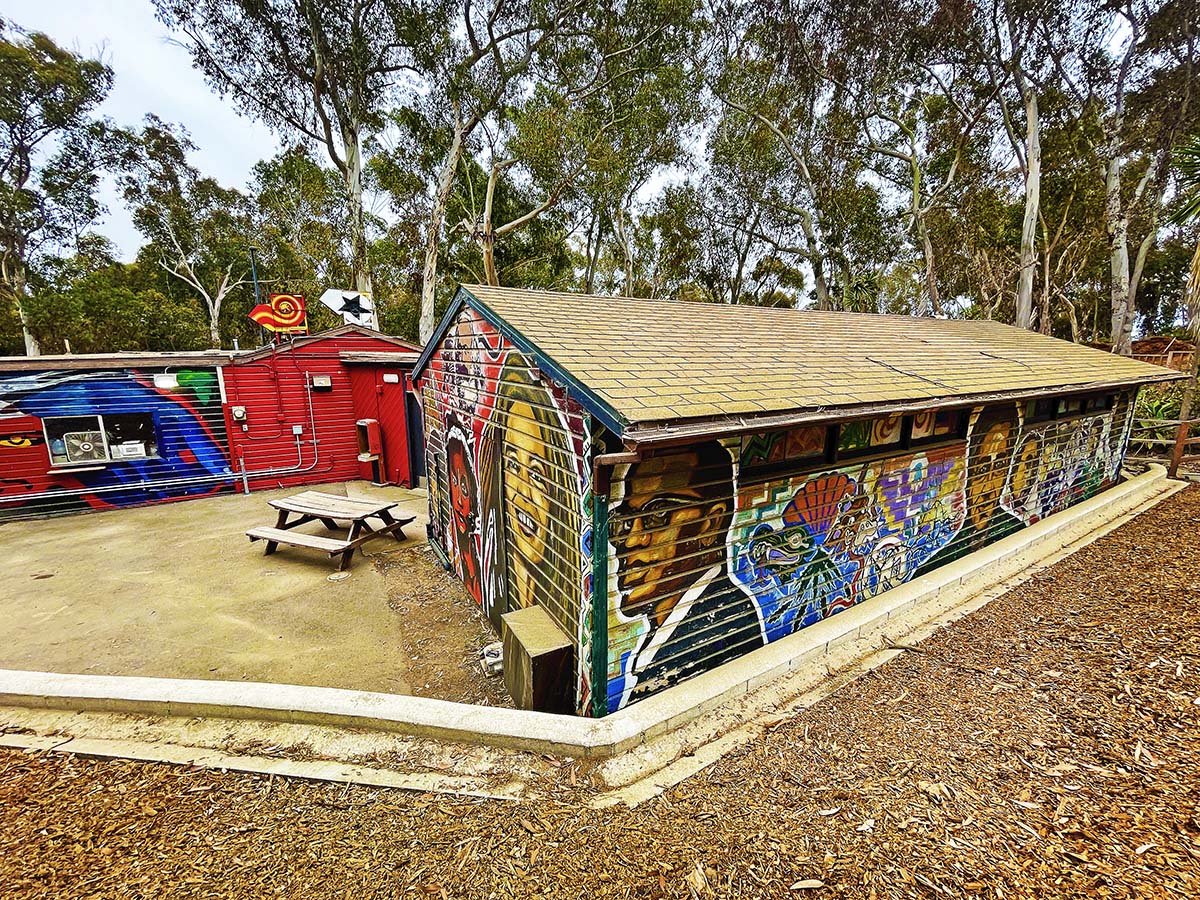 About the Che Café

The Ché Café is a vegan café/music venue located inside the UCSD campus and is volunteer run. Rage Against the Machine vocalist, Zack de la Rocha, was once quoted as saying that the Ché is “a place that is not only a great venue, but a source of inspiration and community building for any artist, student, or worker that has entered its doors.”

The Ché Café was founded in 1980 by several UCSD students.  The name is both a nod to late Argentine revolutionary Che Guevara, but also an acronym for “Cheap Healthy Eats.”

By the 90’s the cafe had become internationally recognized for its hardcore/punk/post-punk/indie rock scene. Today the Ché Café opens its doors to a wider variety of music, but still very much based around the DIY ethic and grassroots movements. 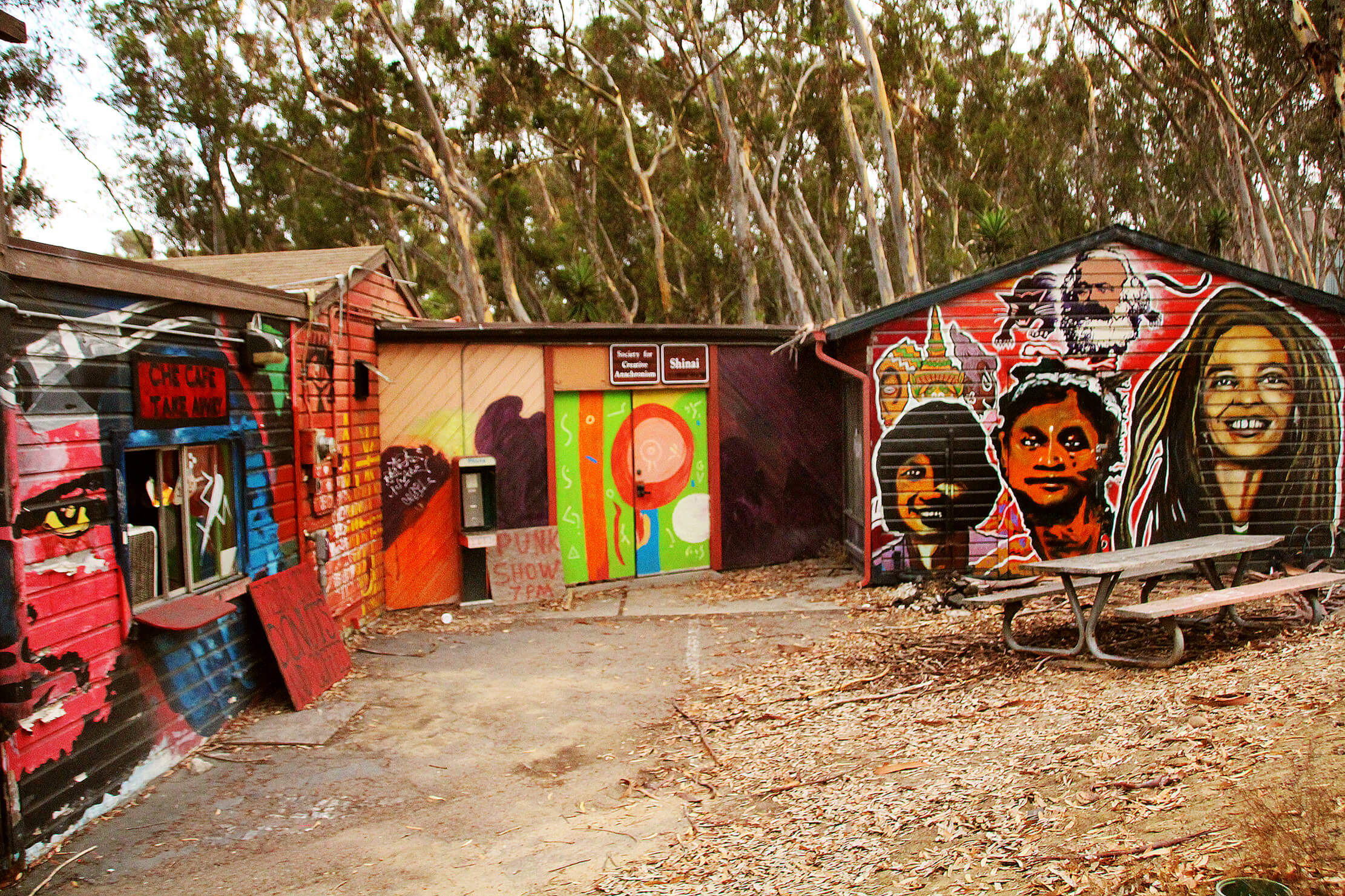 Many big named artists have performed at this venue including Green Day, Rise Against, Billy Corgan, Blonde Redhead, At the Drive-In, Rage Against the Machine, Animal Collective, Bright Eyes, Chumbawamba, Bon Iver and the list goes on.

While you’re in the area, make sure to check out the Secrets of UCSD nearby!

Despite being on the UCSD campus, the relationship between the café and the campus has been strained for a long time. In fact, there have been numerous attempts to have the café shut down, though thankfully unsuccessfully at this point.

In the year 2000, UCSD changed the locks on the doors without the member’s consent, resulting in a lock-in by members and supporters. The campus’ reasoning behind changing the locks was due to an alleged fight that broke out at one of the shows. 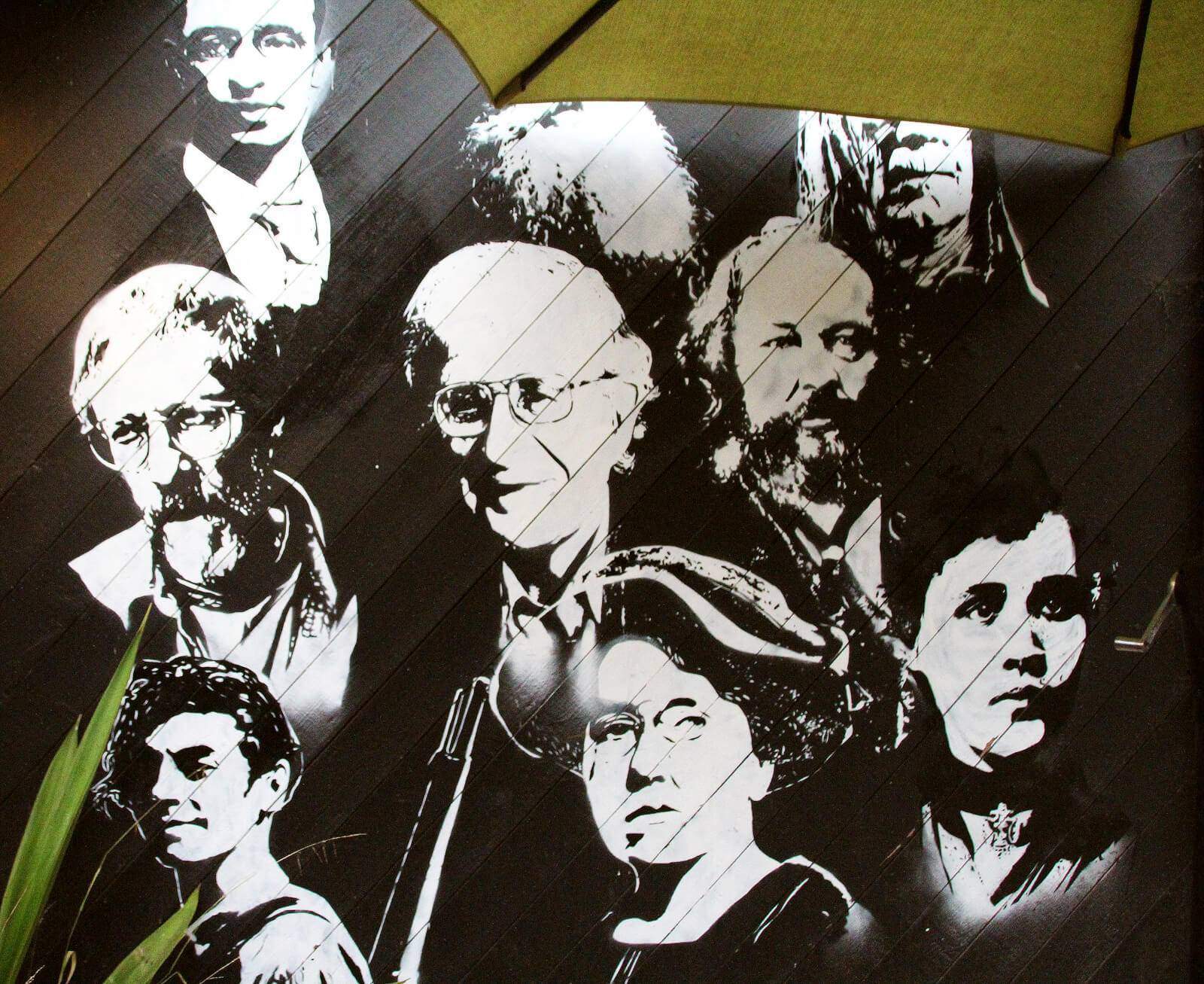 There was another issue in 2002 where UCSD accused the café of promoting a website which linked to the Revolutionary Armed Forces of Colombia (FARC). This group is considered a US State Department designated foreign terrorist organization.  This too got refuted and squashed.

In 2014 the San Diego County Superior Court ruled in favor of UCSD’s filing of eviction towards the café.  Their reason for the eviction were safety issues. After the order the Ché Café was under 24/7 student-led occupation, defying the court order.

In July 2015, supporters of the Ché Café met with UCSD Chancellor Pradeep Khosla, and following this, the university announced a 45-day stay of eviction and agreed to fund a professional inspection of the building to assess any necessary repairs and maintenance.

Roger’s Garden is a community garden located directly next to the Che Café.  The garden is community run with a main purpose of providing food tor the Triton Food Pantry.  This organization provides a discreet service to UCSD students in need of food.  Their goal is to ensure every student is well fed and doesn’t go without a meal.

The community garden is a meeting space for students, staff, and San Diego Community members to engage in various gardening and sustainability activities. It’s a wonderful, positive outlet on the campus and hopefully will continue forever on. 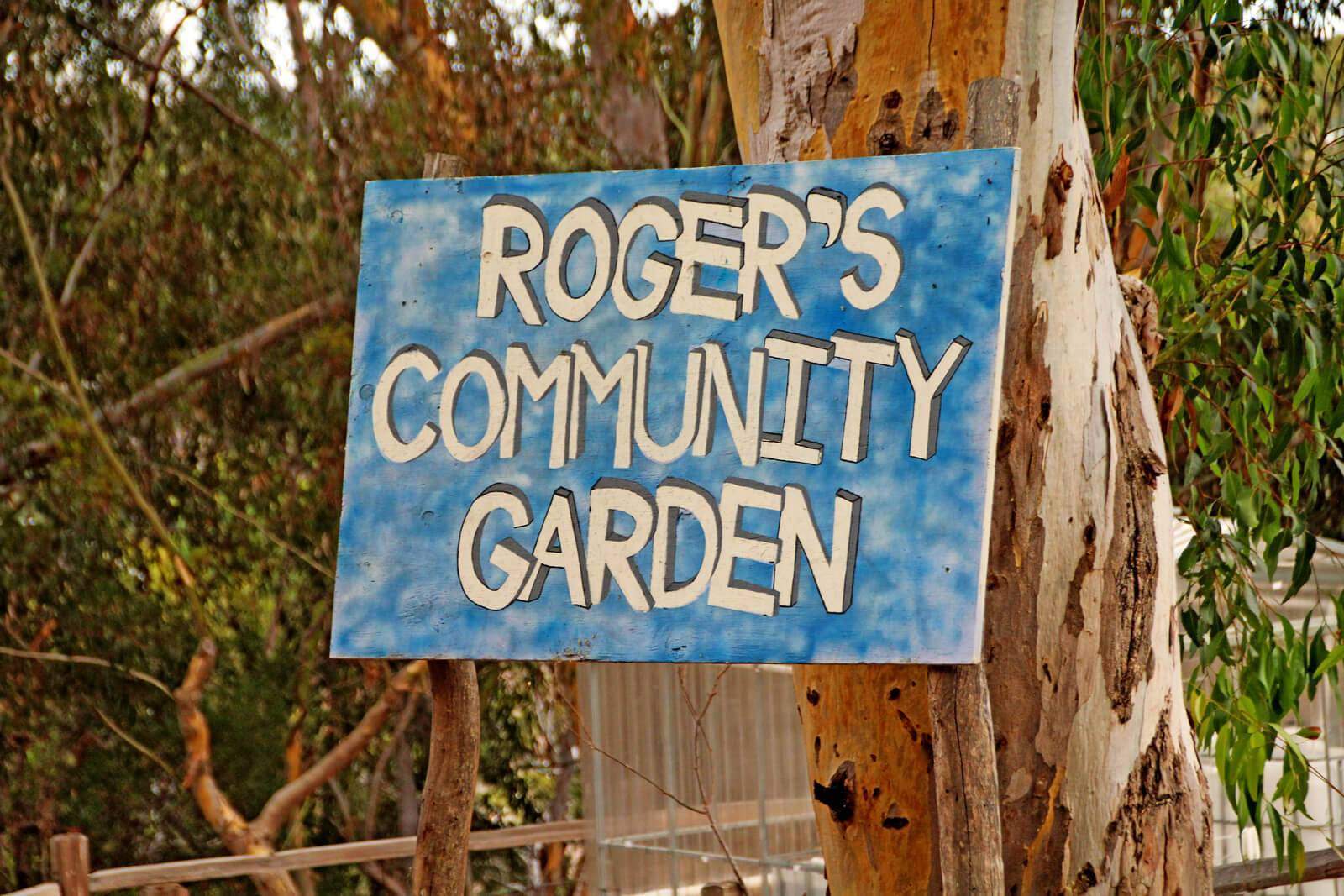 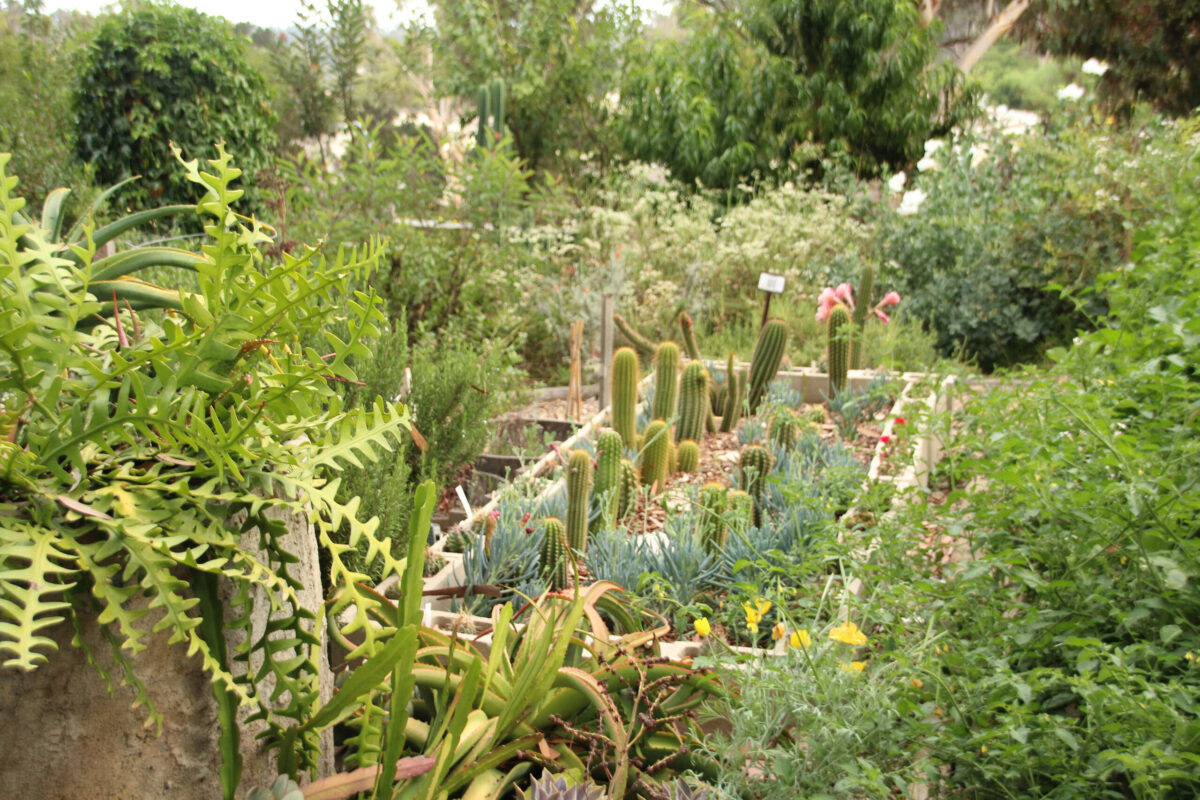 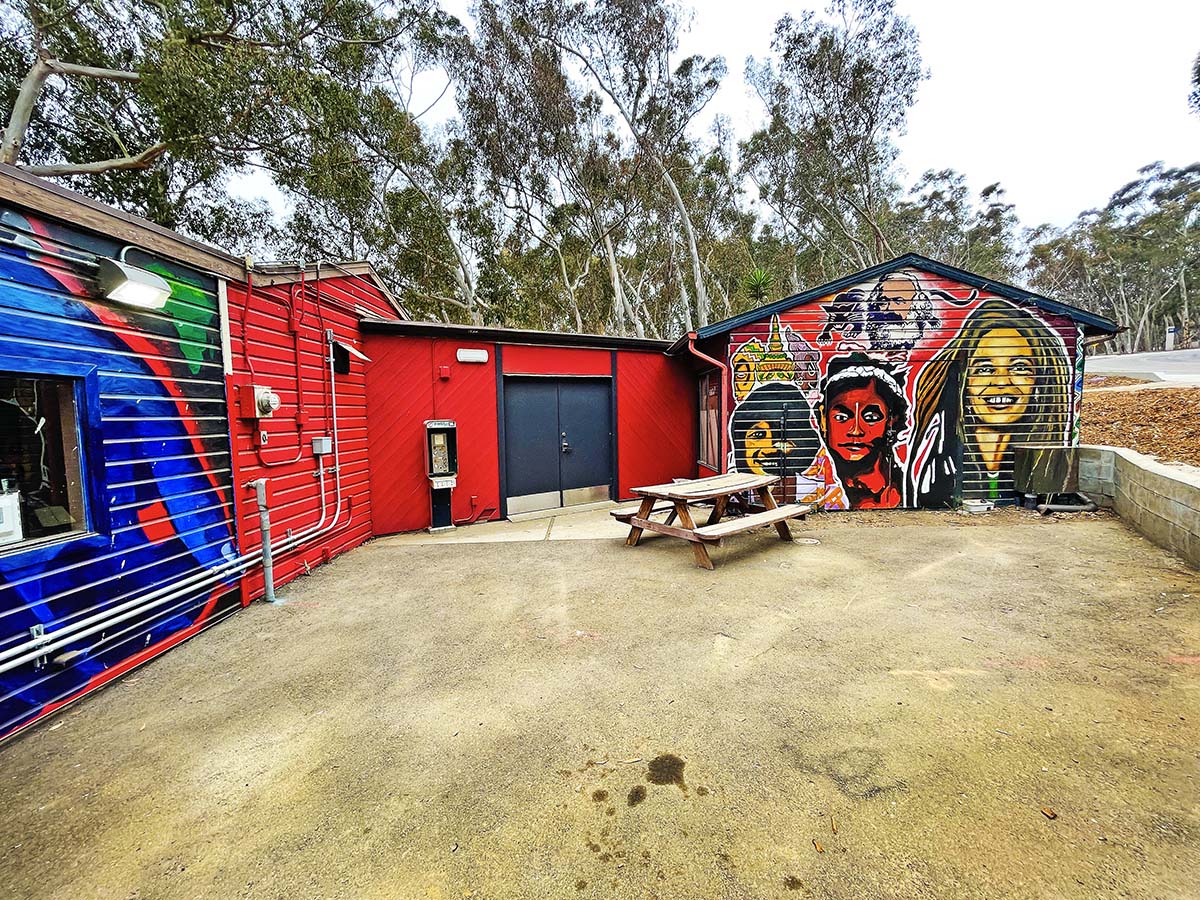 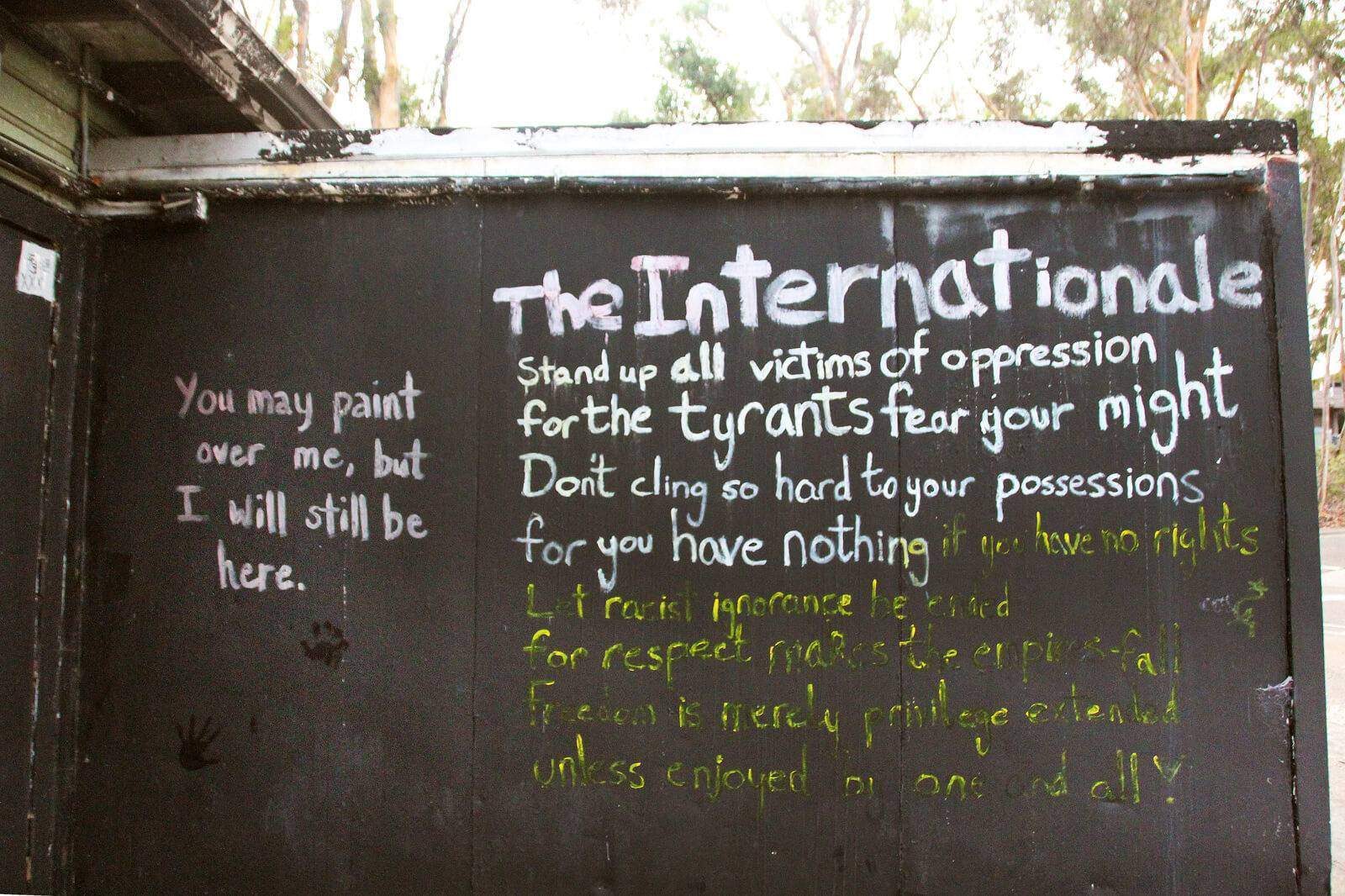 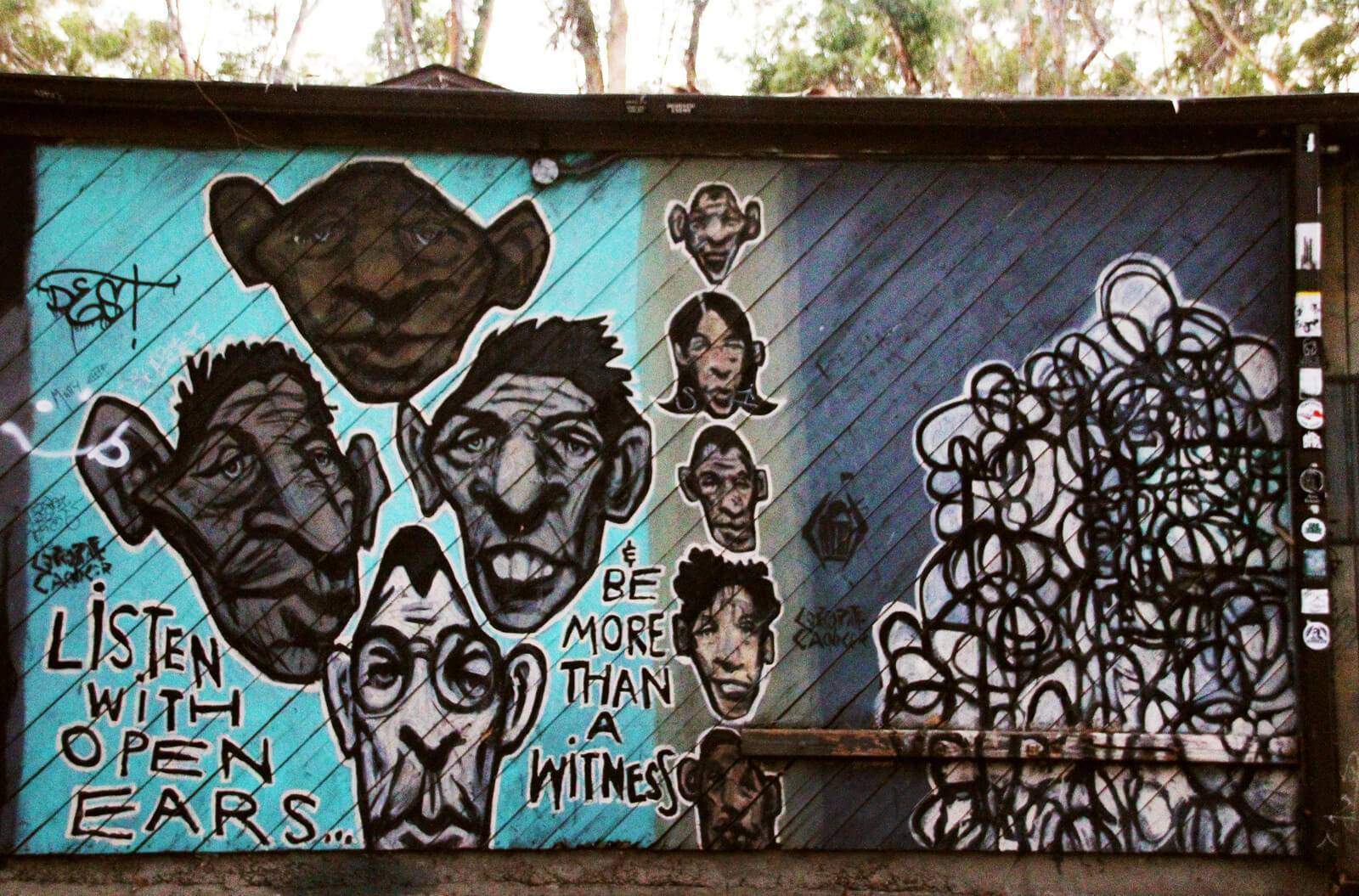 The bathrooms have a lot of character: 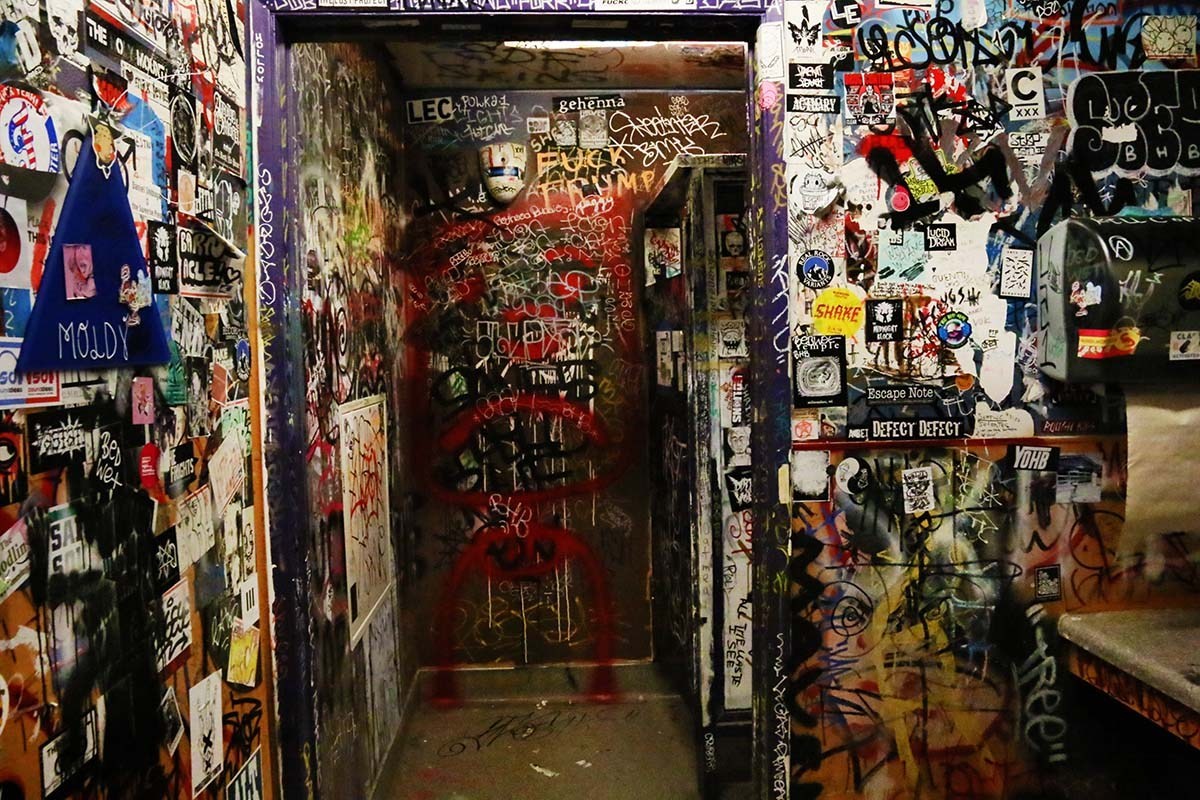 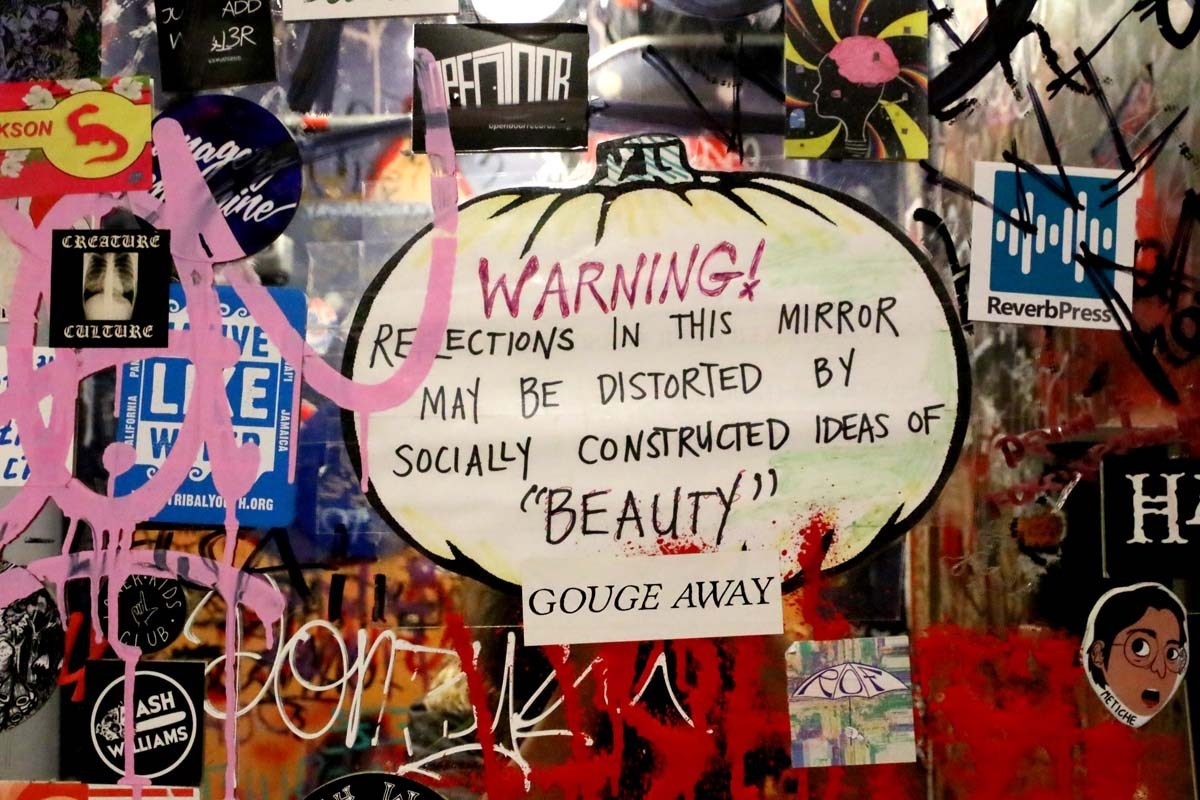 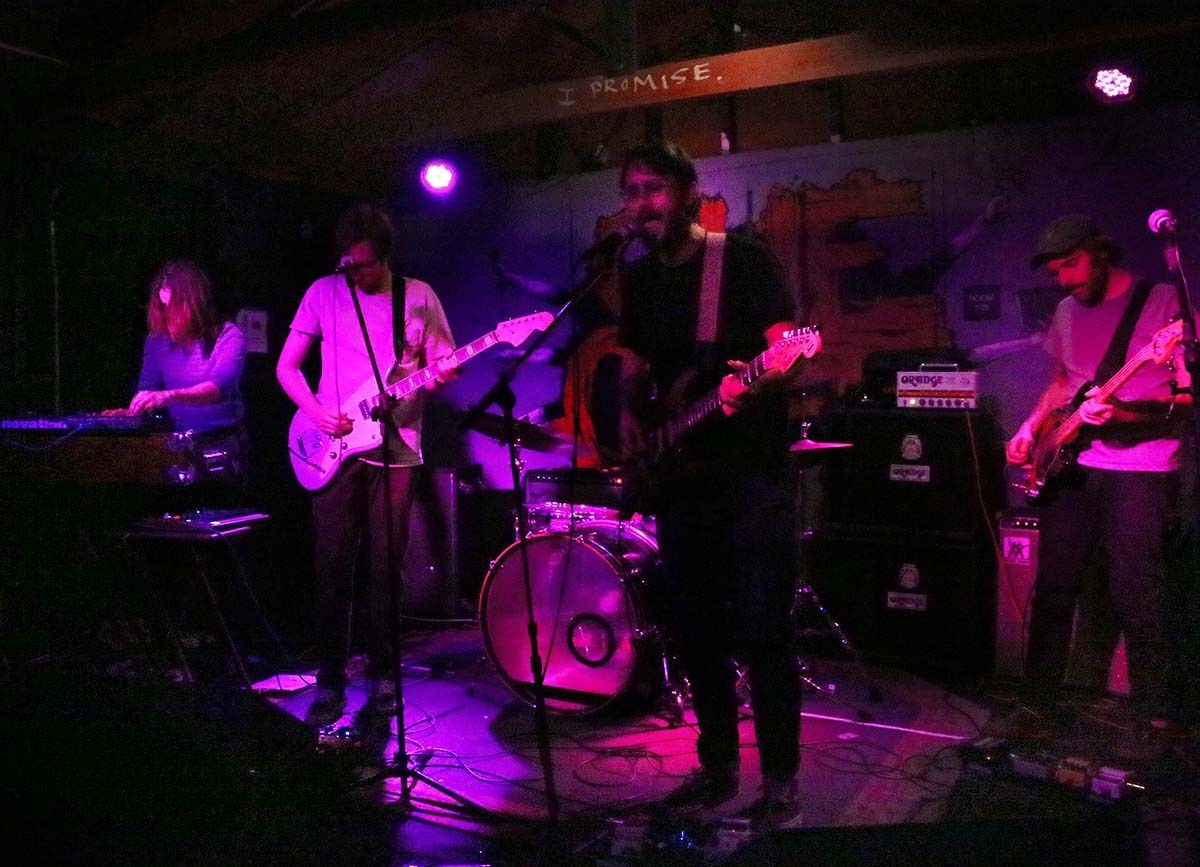 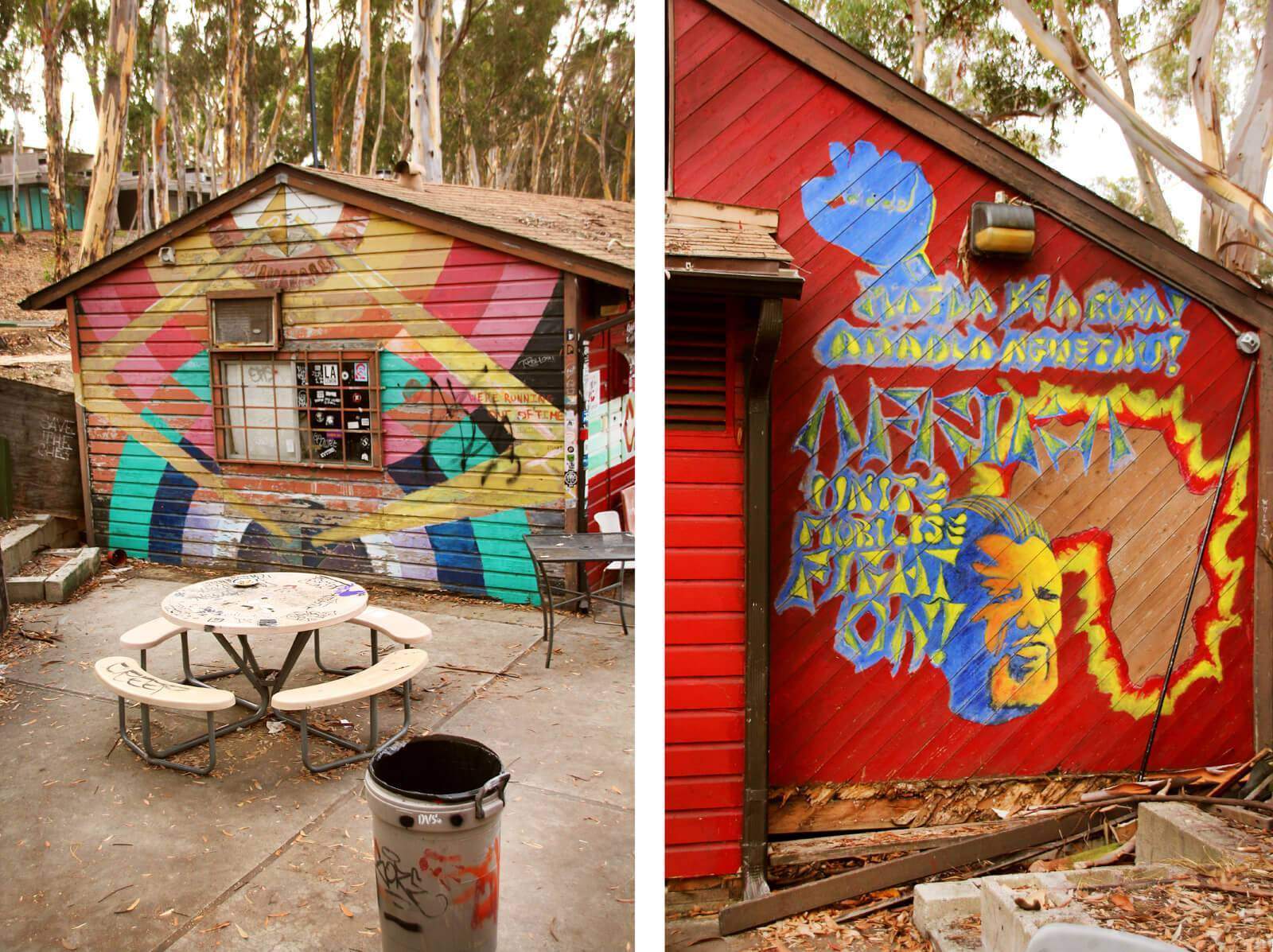 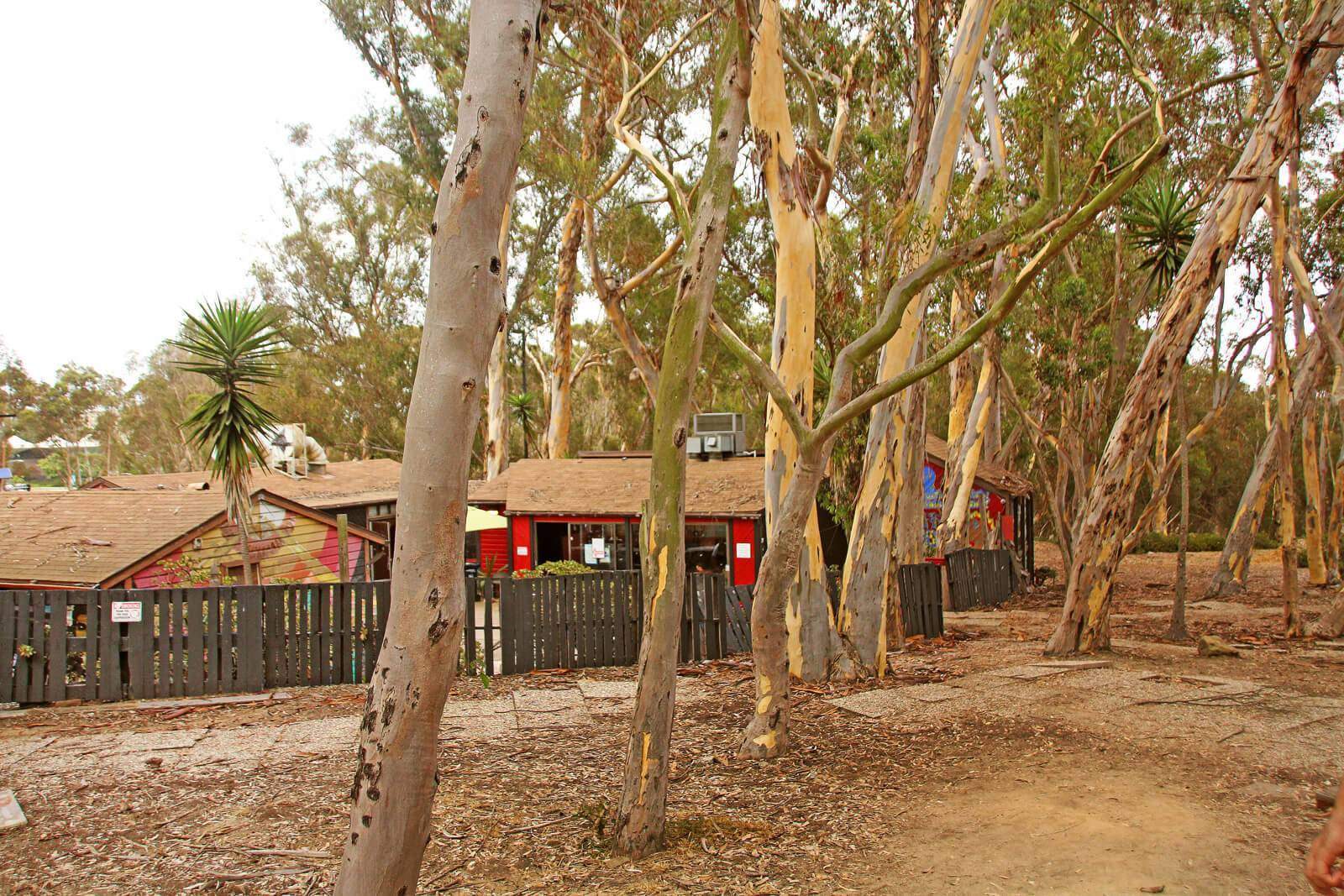 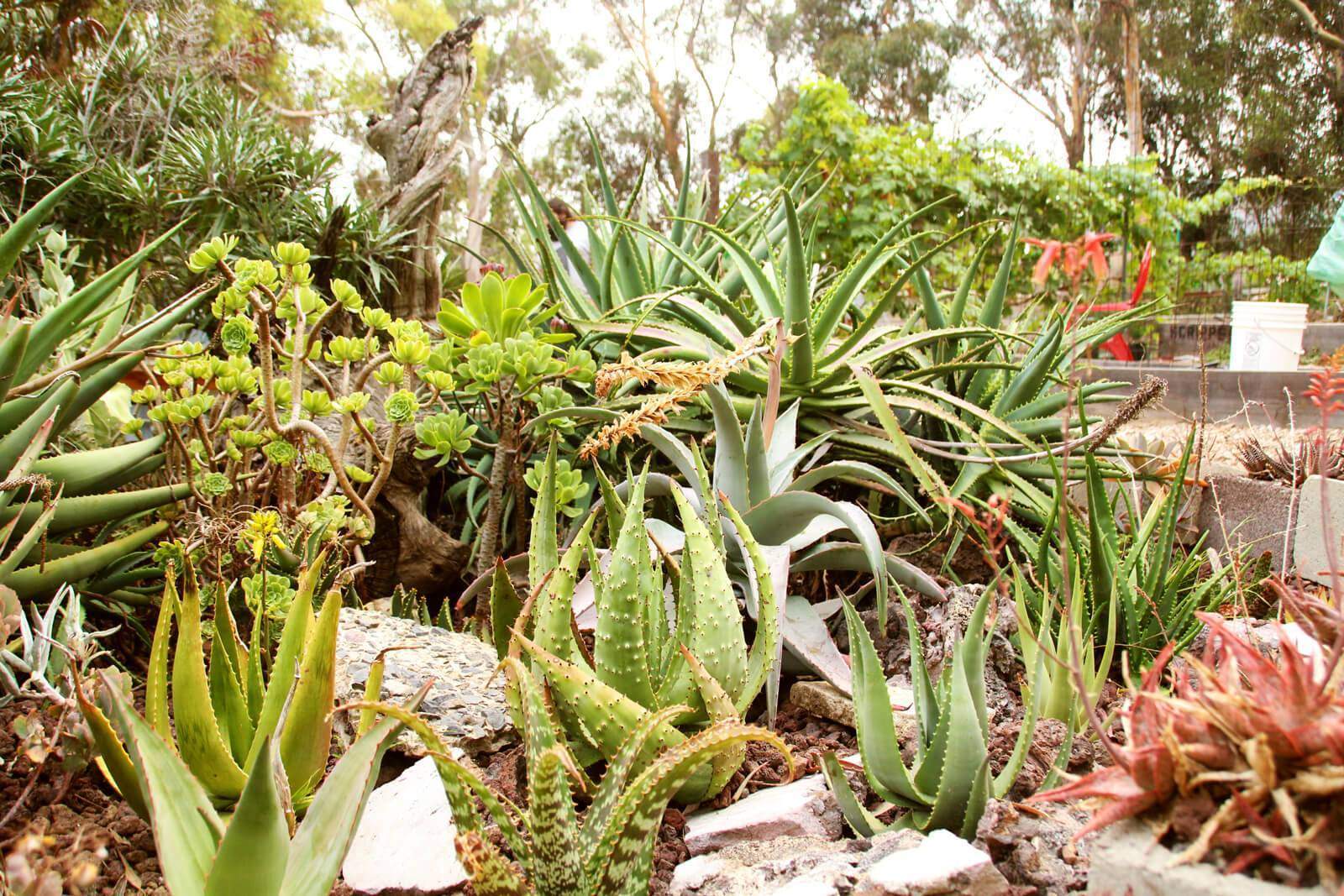 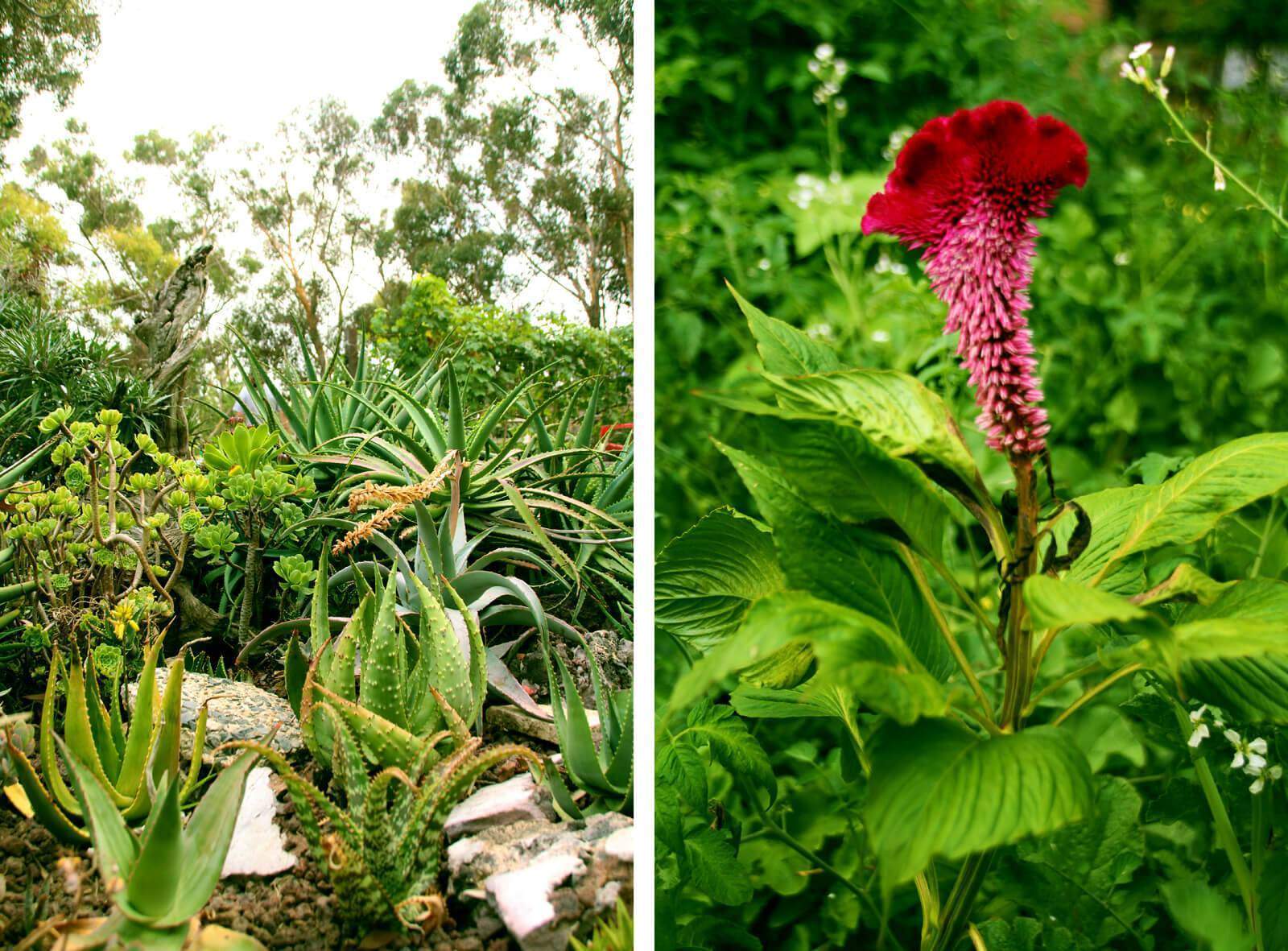 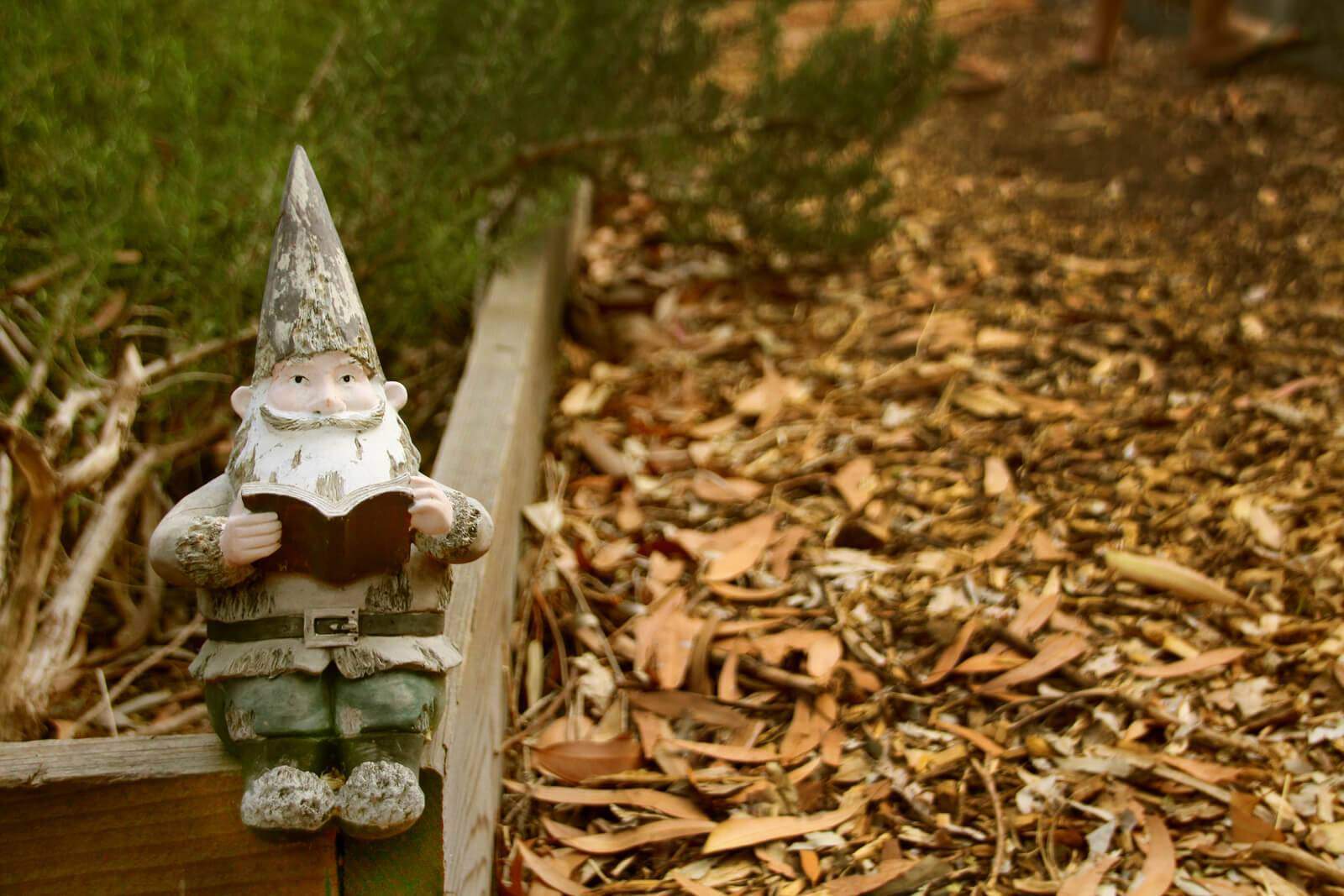 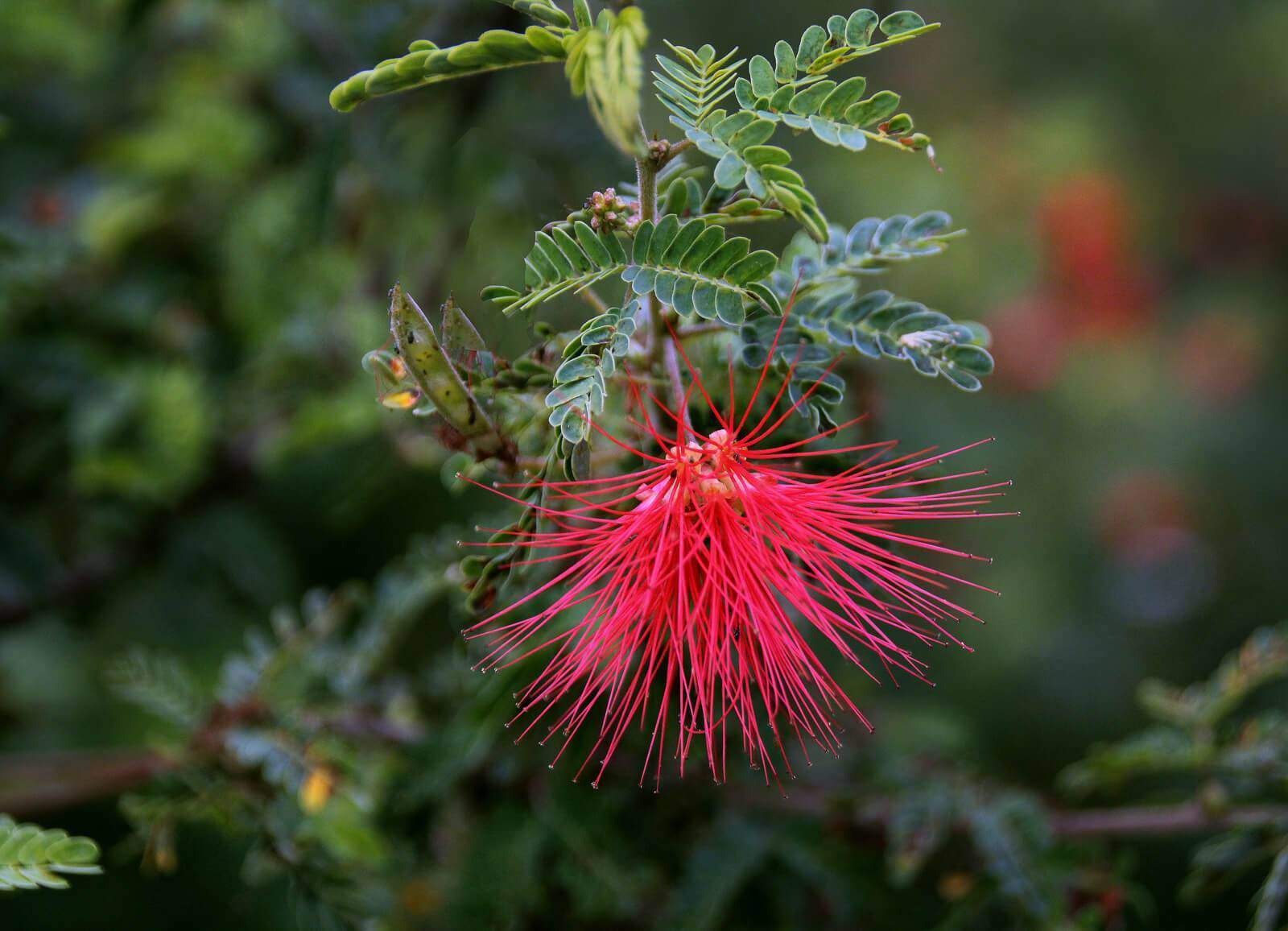 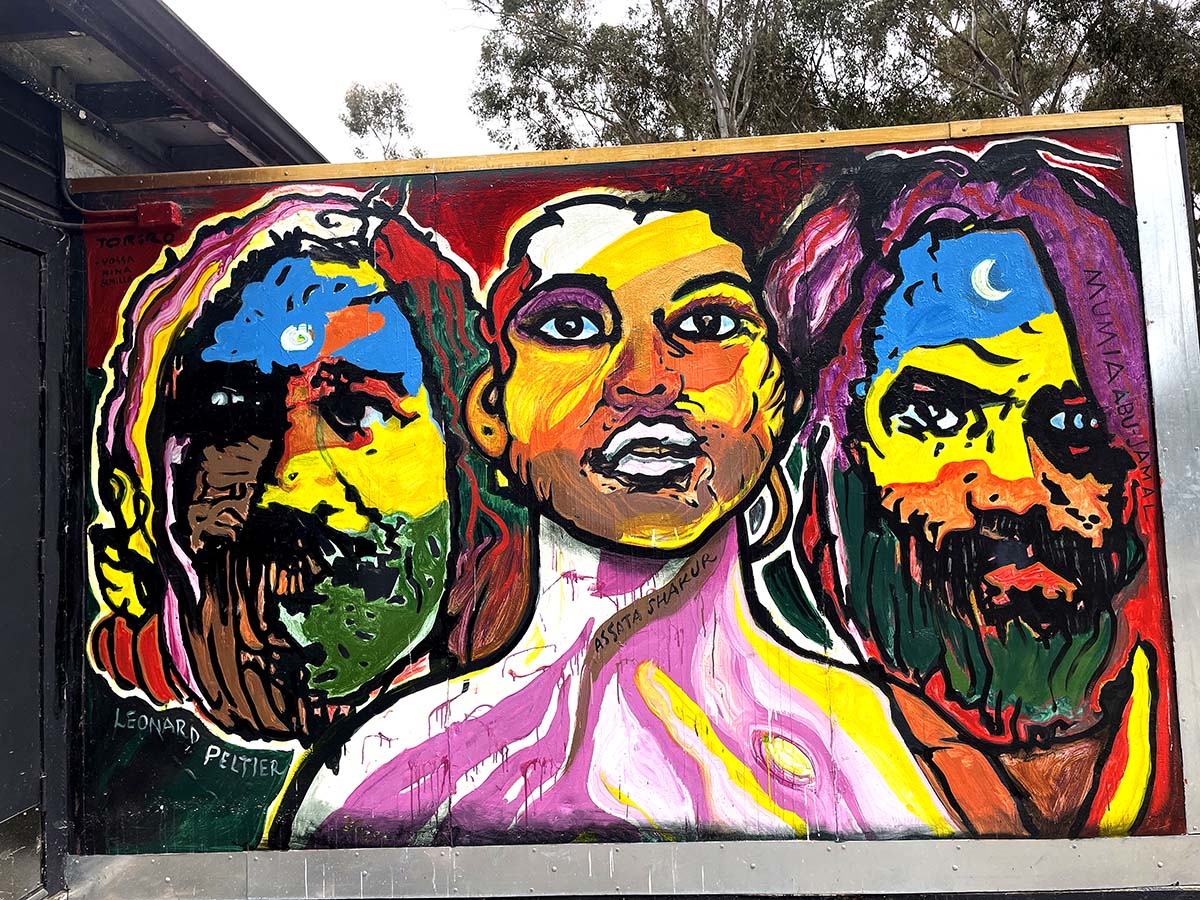 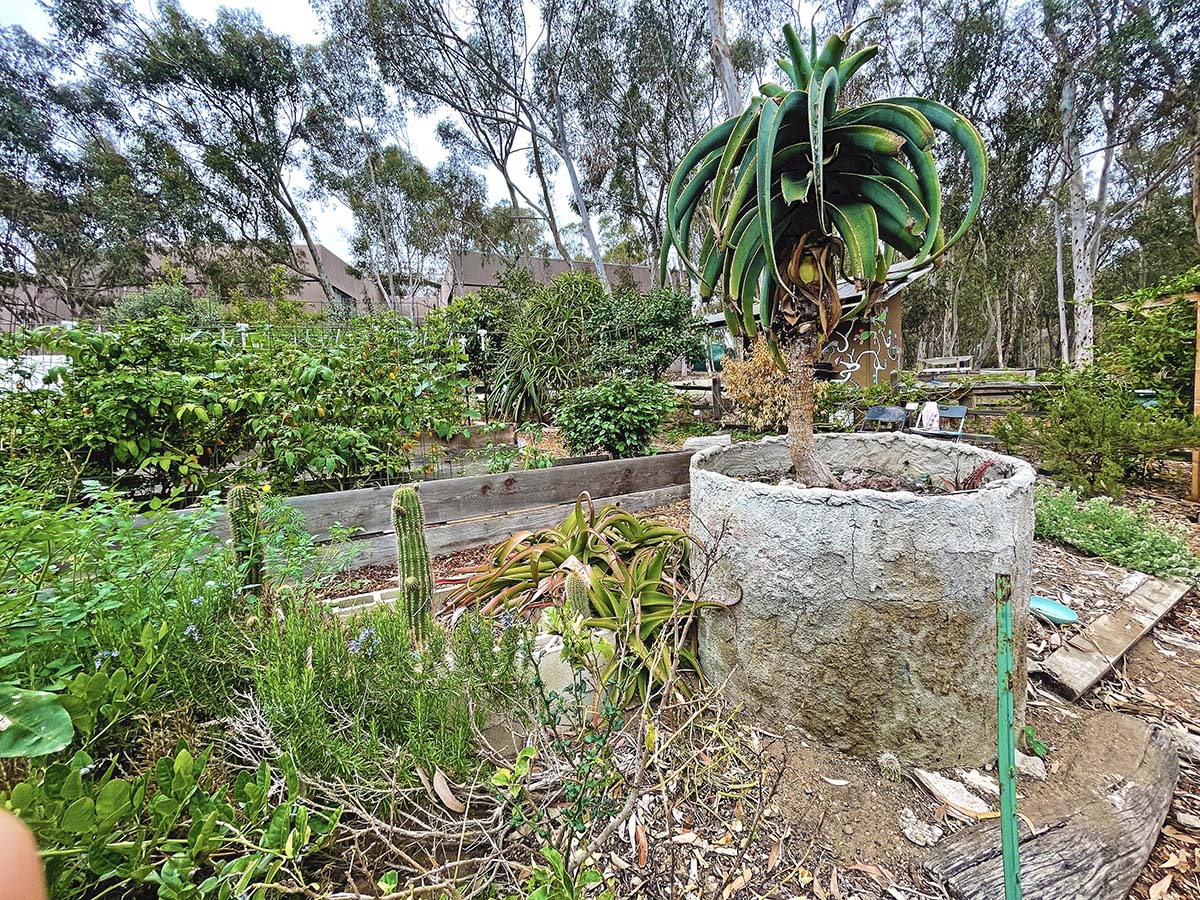 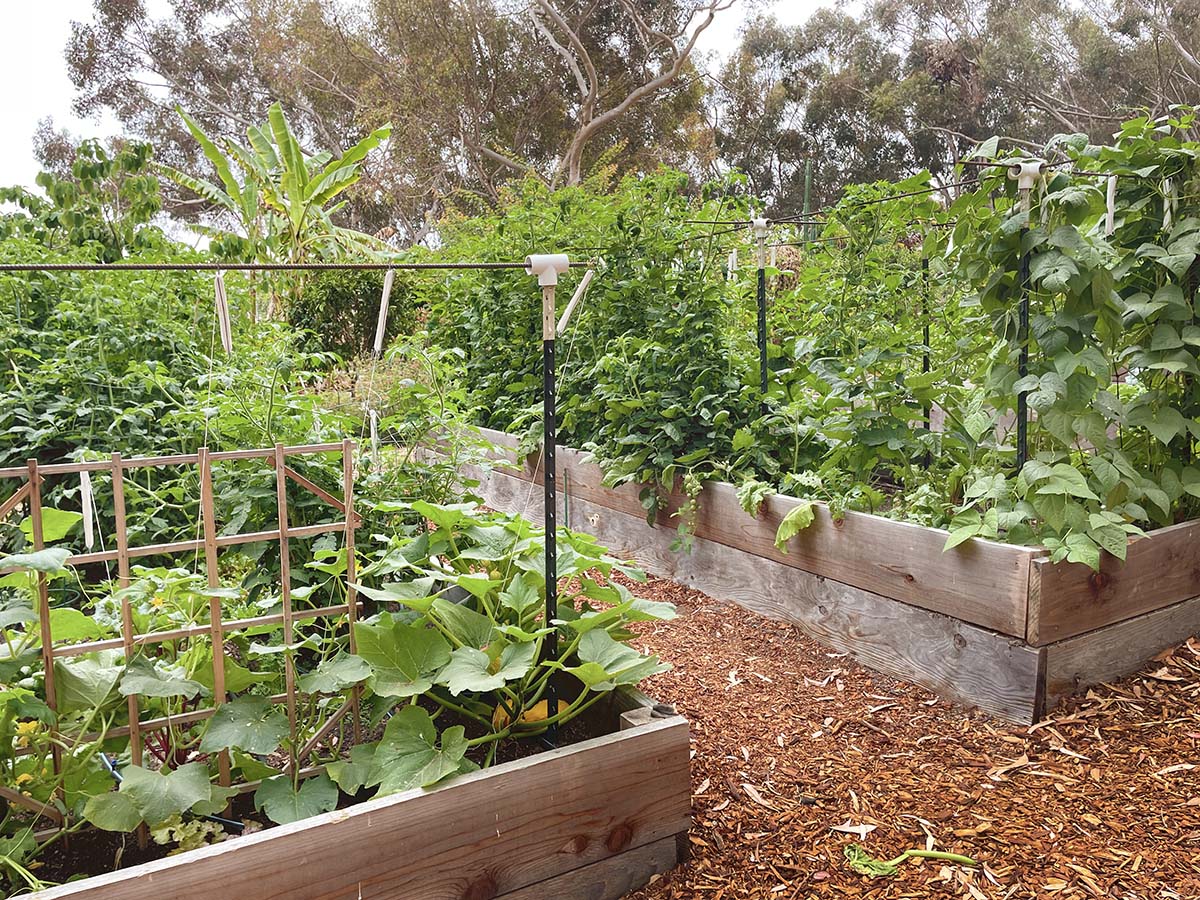