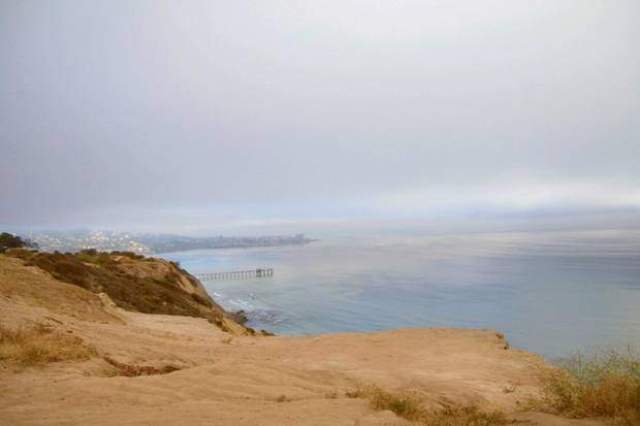 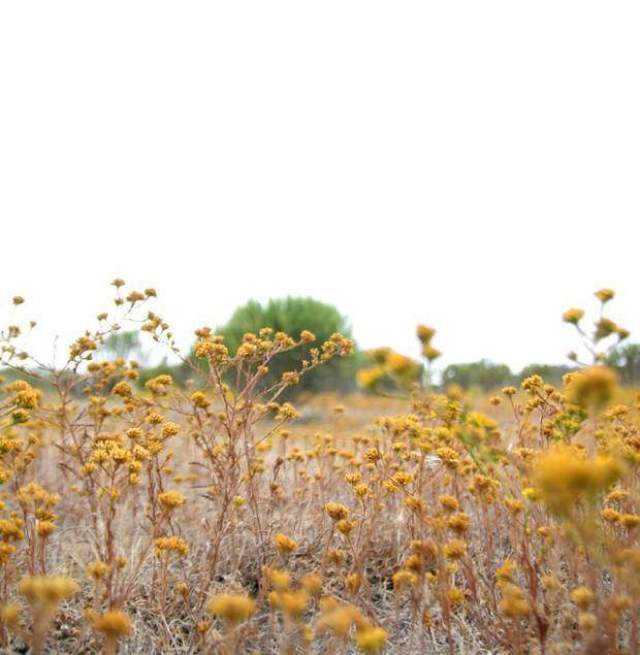 The upland portion of Scripps Coastal Reserve, known as "the Knoll", is the mesa overlooking the Pacific Ocean. The Knoll features a half-mile, mostly flat, trail with interpretive signs that meanders through largely native habitats and wildlife.

The westernmost point offers a beautiful view of the ocean, the famous Black’s beach and surf break, and downtown La Jolla. On a clear day, visibility reaches 30 miles or more, and the Los Coronados islands may be visible in Mexico to the south.

The area has been heavily used for over 8,000 years, most recently for farming, grazing, and military training, prior to the gradual recovery of natural habitat, the site’s acquisition by the University of California, and the establishment of the upland area as part of the reserve in 1980.

The bluffs below and north of the Knoll are a vital habitat for nesting Peregrine Falcons that returned to the site in 2005, occupying an eyrie above Blacks Beach following an absence of 50 years.

While you're in the area, make sure to visit Salk Institute nearby!

The tidepools contained by the unusual rocky substrate of the ancient volcanic formation known as “Dike Rock” lie a few hundred meters north of Scripps Pier. They are used intensively by classes from kindergarten to college. Birch Aquarium offers classes for grades K-12, as well as separate outings for any age to learn about life in the tidepools.

There is free public access to swim, surf, walk, birdwatch and tidepool. With the implementation of the new San Diego-Scripps Marine Conservation Area on January 1, 2012, the only take of fish now allowed is that of coastal pelagic (bait) fish by hook and line -- intended for kayak fishermen. See this map of the new reserves adjacent to Scripps Institution of Oceanography in La Jolla, and link to a list and information about the South Coast Marine Protected Areas provided by the California Department of Fish and Game. Scientific collecting permits are required for research and teaching collecting.

If you follow the trail to the left and down the cliff, you will get to the Mushroom House! 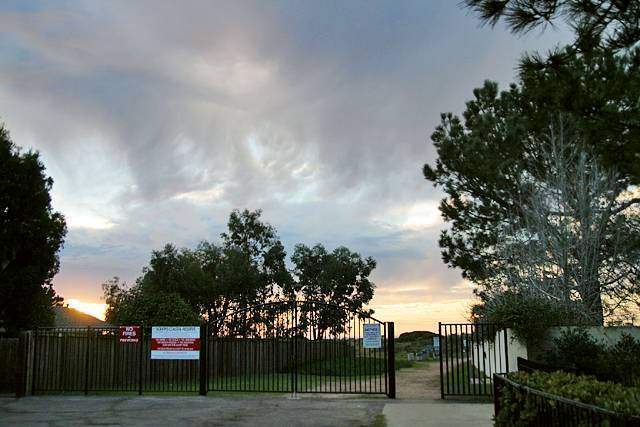 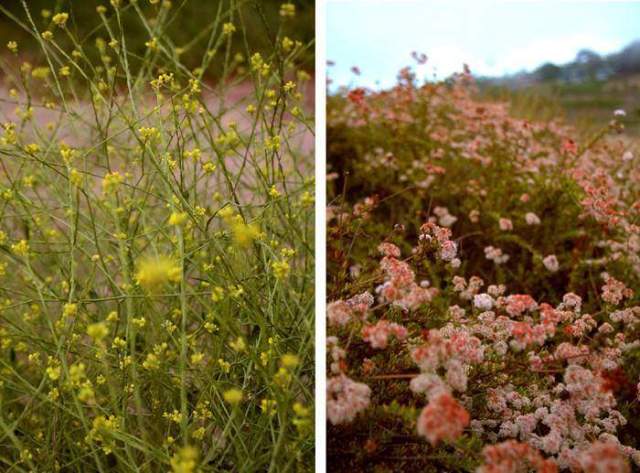 I was finally tipped off that this palace, which you can see from the bluffs, is owned by multi-billionaire Ron Burkle: 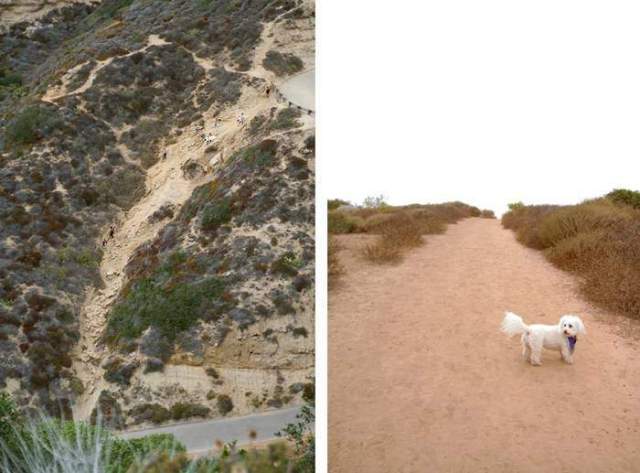 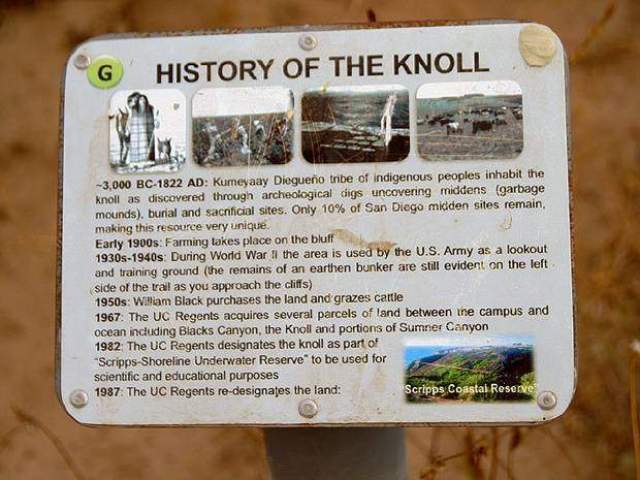 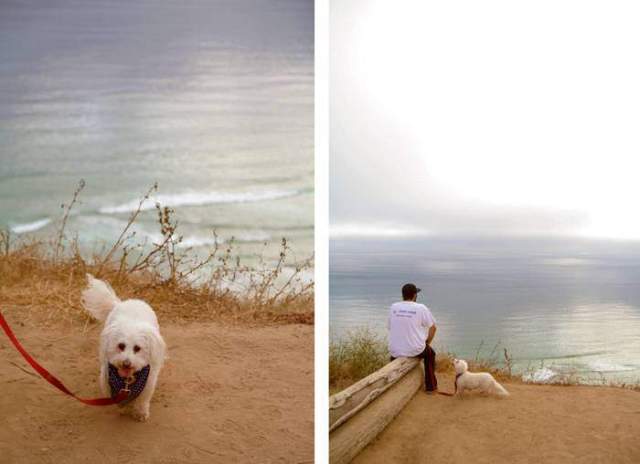 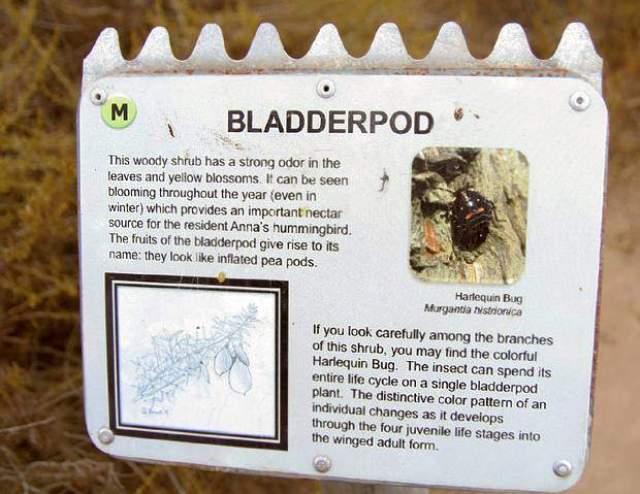 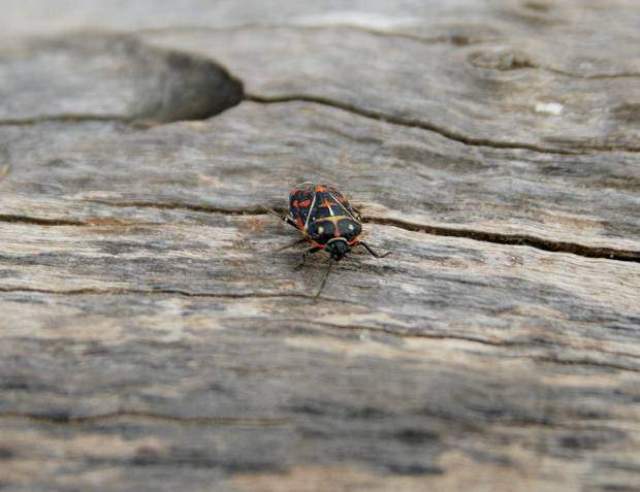 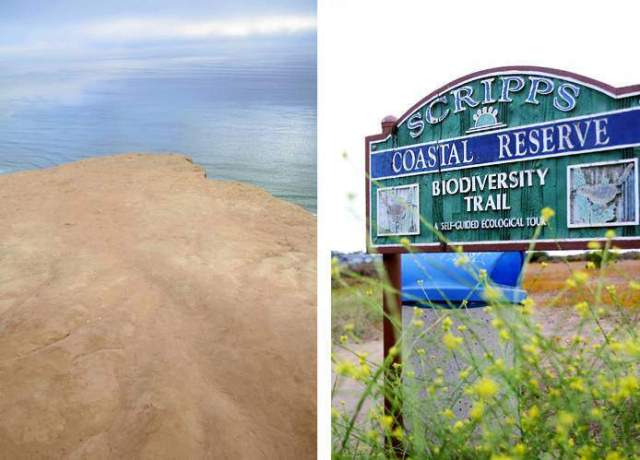 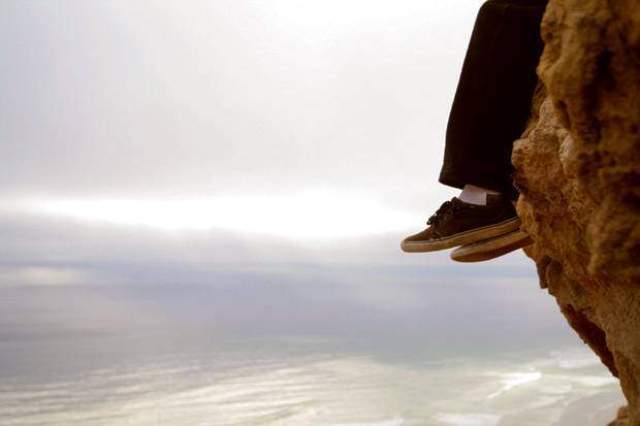 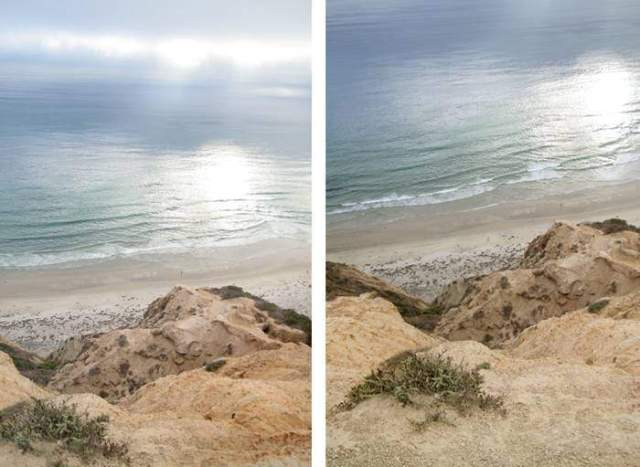 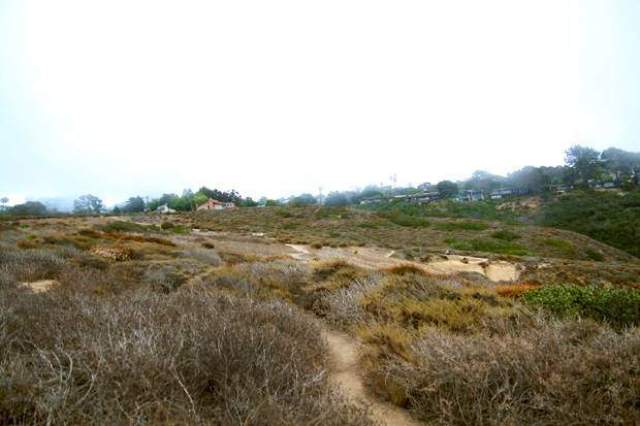 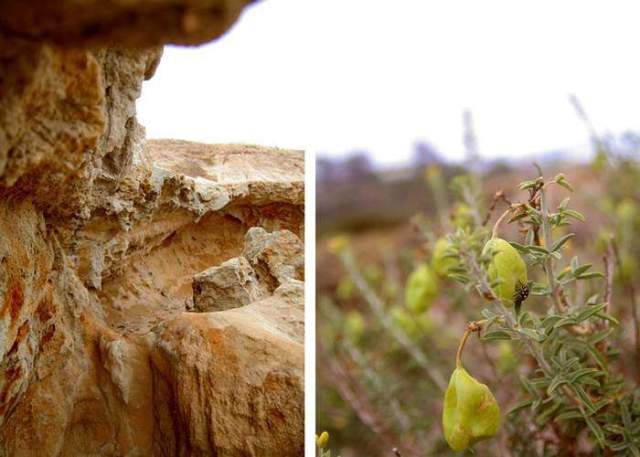