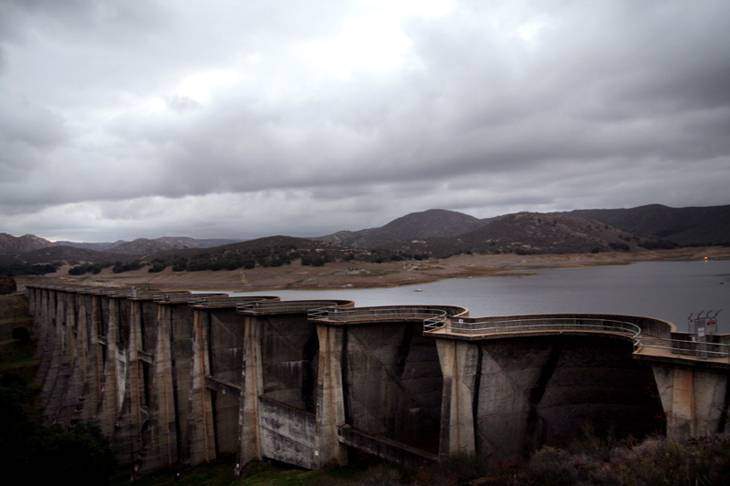 We are not giving directions to Sutherland Dam at this time

Lake Sutherland is owned by the City of San Diego, and the Ramona Municipal Water District also has access to the water... not that there is much water in the lake during this writer's observation. While currently closed, the lake will re-open for fishing in March 2014. Turkey hunting is offered on a Monday, Wednesday and Saturday schedule for the fall season (November) and the spring season (end of March to beginning of May). We saw no hunters and the absence of boat motors amplified the serene backdrop of a very low drinking reservoir and one of the most troubled dams in the county. 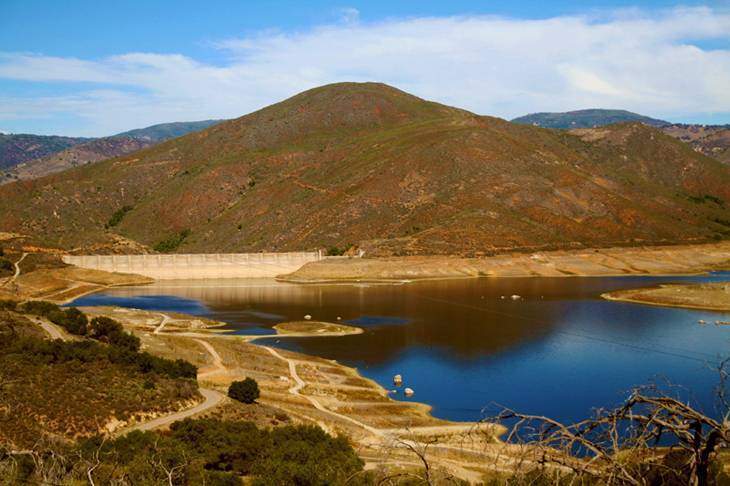 A civil engineer named Post surveyed the site near John Sutherland's property in the early 1920s. As a show of gratitude for Sutherland's kindness during Post's survey, Post titled his submission: "Survey of Sutherland Dam Site." Mr. Sutherland was well-known in the area as a Ramona pioneer, real estate developer and rancher.

Construction began on the dam over Santa Ysabel Creek in 1927, but was halted in 1928 for decades after a battle over water rights erupted between Escondido and San Diego. Construction resumed in 1952 after funding was secured and all water disputes were resolved. With one-quarter of the dam already complete and most of the wooden supports still in place, the dam was finished by the Daley Corporation of San Diego and Bent Construction Company of Alhambra in little more than a year and dedicated on June 5, 1954 to a crowd of more than 300 citizens and dignitaries.

The dam is impressive, especially with so very little water behind it, because one can clearly observe the engineering required in its construction. Seventeen curved semi-ecological arches between eighteen buttresses soar 161 feet over the creek bed to a width of 1,240 feet; concrete ten feet thick at the base tapers to only forty inches at the top... just wide enough for a walkway across the top of the dam. The spillway keeps water levels below 145 feet, a level that has not been reached since the 1990s. Sutherland Dam is said to be one of the most earthquake-proof dams in Southern California. That's reassuring, considering that a 100-year-old historic bridge crosses Santa Ysabel Creek less than two miles from the dam in the direct inundation zone. 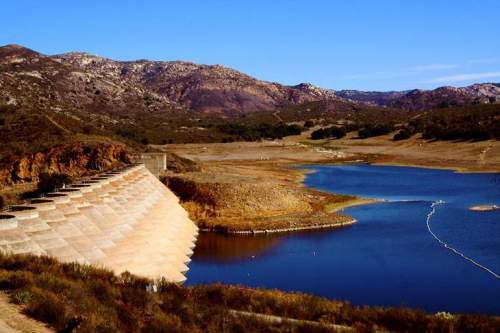 Portions of the lake's eastern shoreline were added to the San Dieguito River Park in 2005 and trails are planned that will contain a segment of the still-being-constructed Coast-to-Crest Trail across San Diego County's back-country to the ocean. The trail will cross what remains of a 1896 homestead, which was a stop on the Julian-to-Ramona stagecoach route, and the San Dieguito River Valley Conservancy is still removing remnants of the farming operations. Herds of cattle and donkeys still periodically graze at the shoreline. Extensive damage was done to the landscape in the 2007 Witch Creek Fire, but Nature is staging an impressive comeback.

Standing behind the dam is Corral Mountain, which can be accessed by various fire roads and lies behind ominous "No Trespassing" signs.

Some ruins were found above the dam that are quite mysterious. Further exploration and research will be done and, hopefully, answers will be found. There are also rumors of a garnet mine in the area and a documented Iipay village, which we have not yet located to photograph. The village may lie at the bottom of the lake. If the lake drops much further from the current 9% of capacity, we just might be able to find it!

When full, the reservoir has 556.8 surface acres, a maximum water depth of 145 feet, and 5.25 shoreline miles. Sutherland Reservoir has a water storage capacity of 29,508 acre feet. The reservoir's picnic area includes four barbecues and 12 picnic tables. Patrons can bring self-contained gas barbecues for use in designated areas only. No ground fires or glass containers are allowed. Dogs must be kept on a leash at all times and at least 50 feet away from the water. Dogs are not allowed on any boats.

The Sutherland Dam rd. is a very beautiful drive: 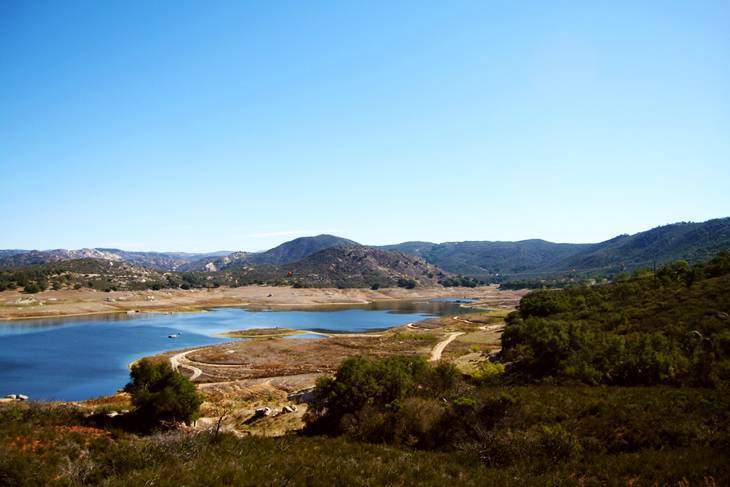 We explored the hill on the left side of the road across from the dam. There is an abandoned road that you can walk up to and explore. I am so curious what this area used to be! There is very little left of what it was but we found some pretty cool stuff: 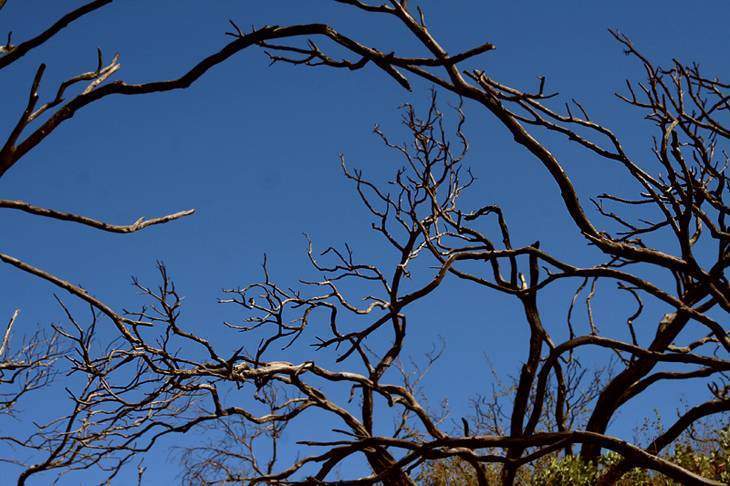 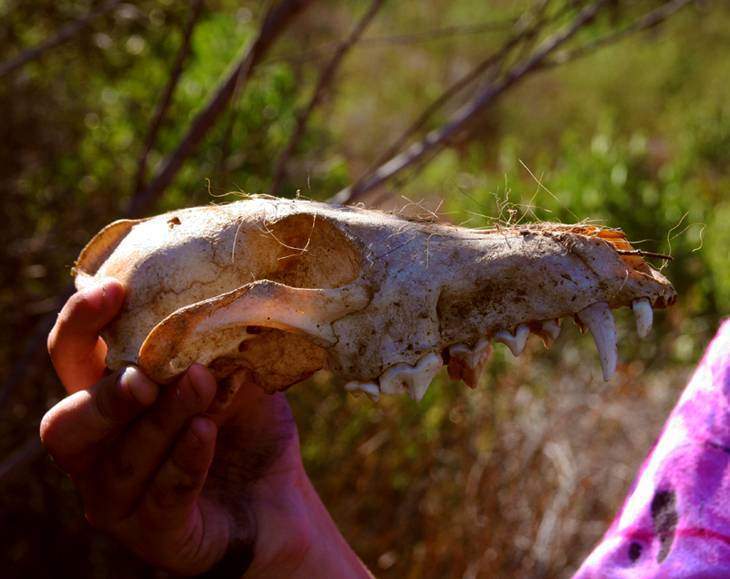 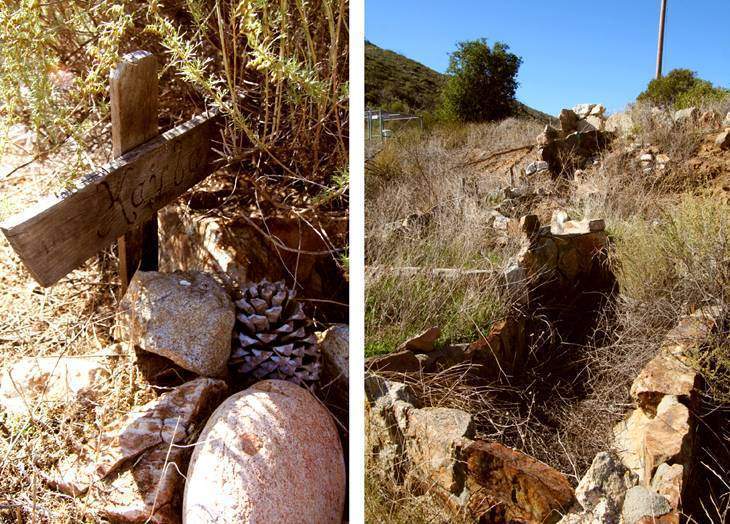 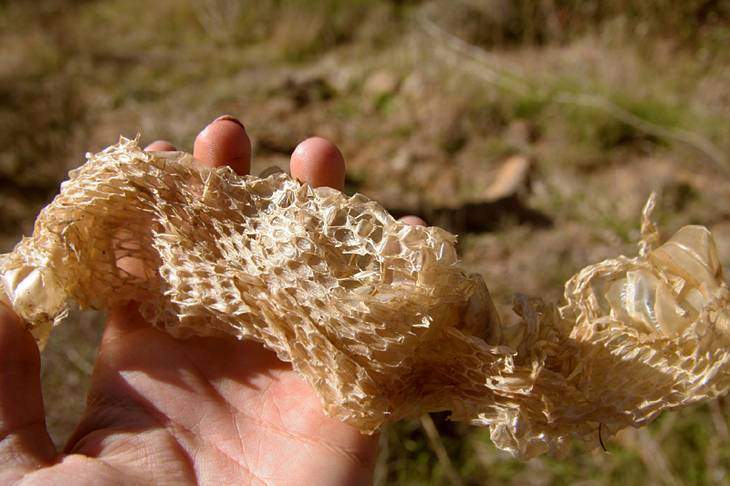 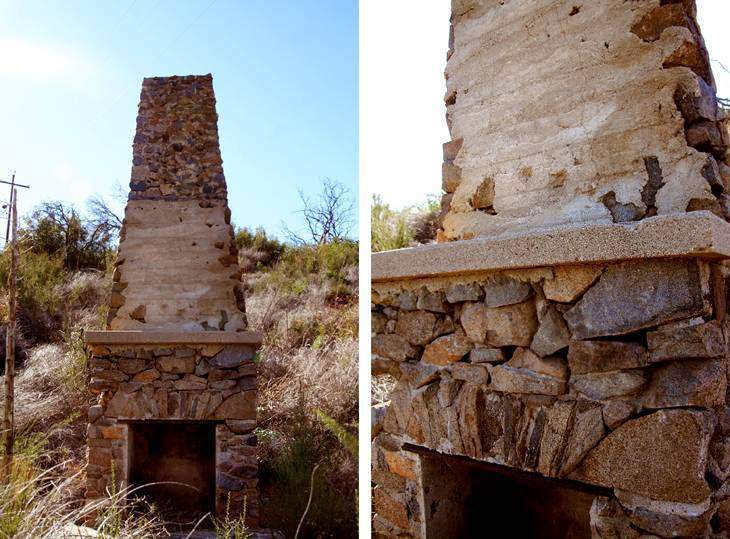 There are the most beautiful feathers all over this area. What kind of bird is this? 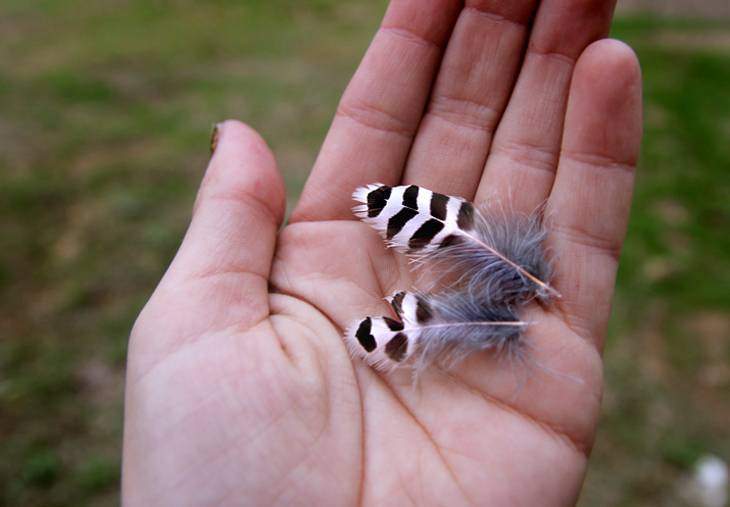 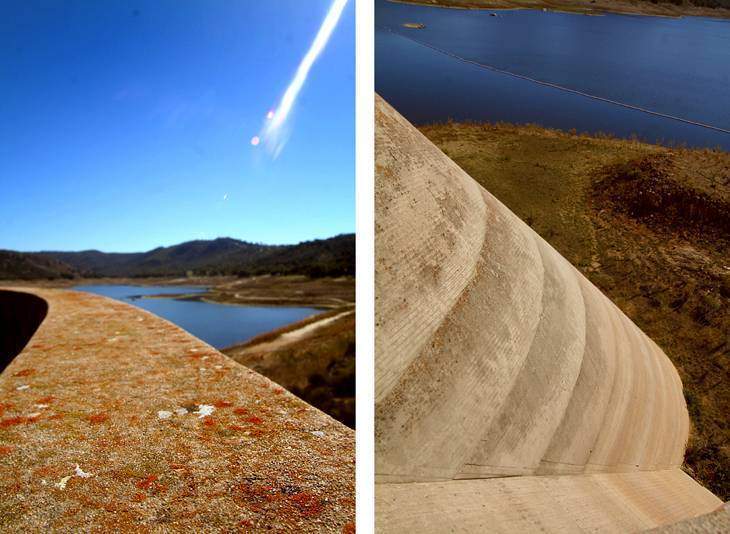 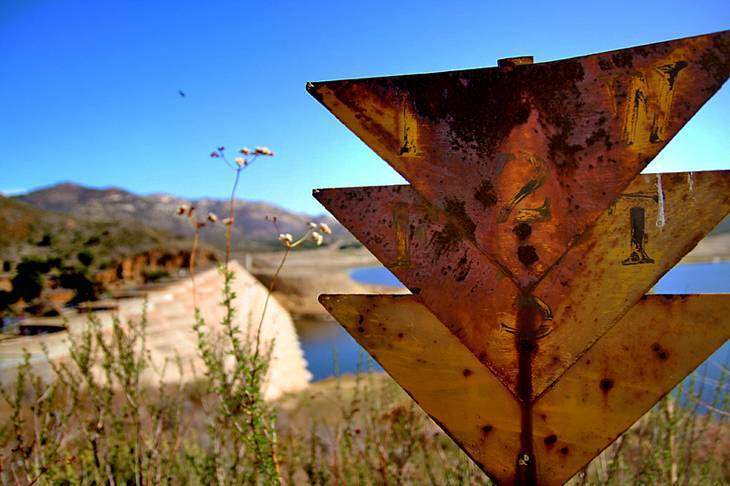 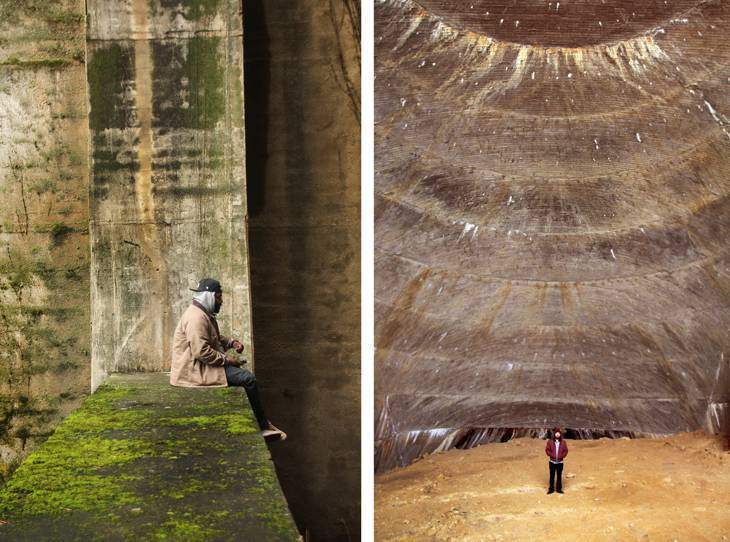 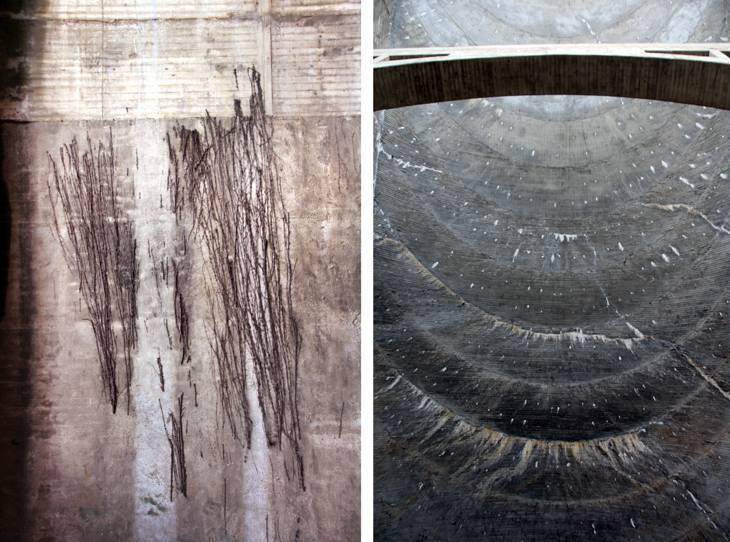 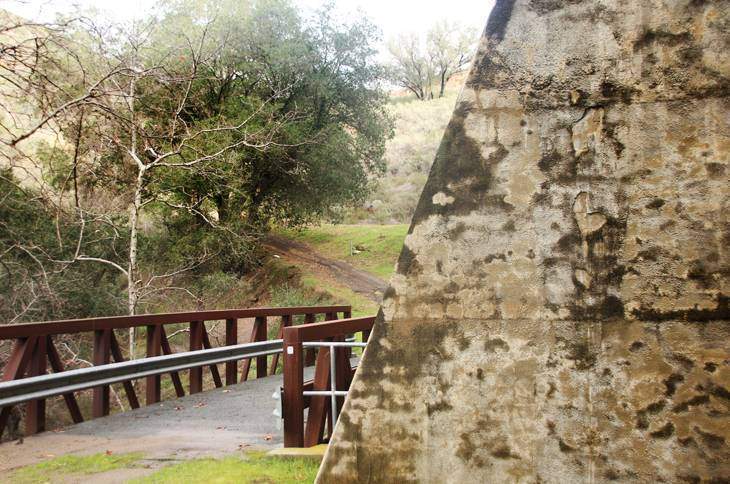 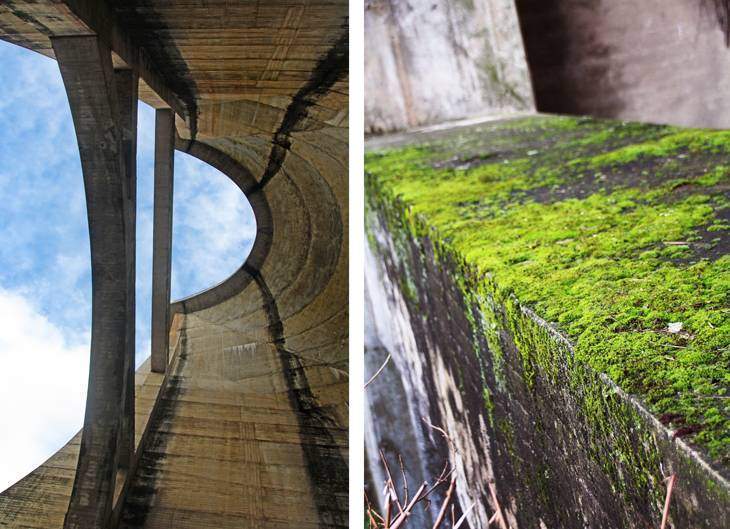 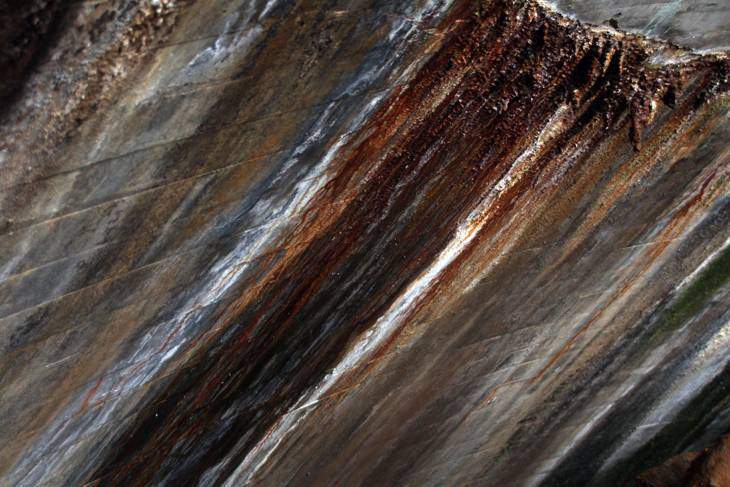 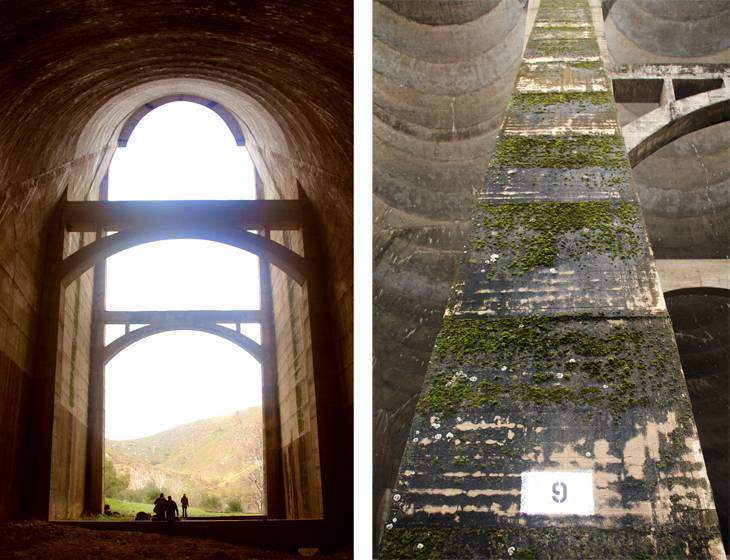 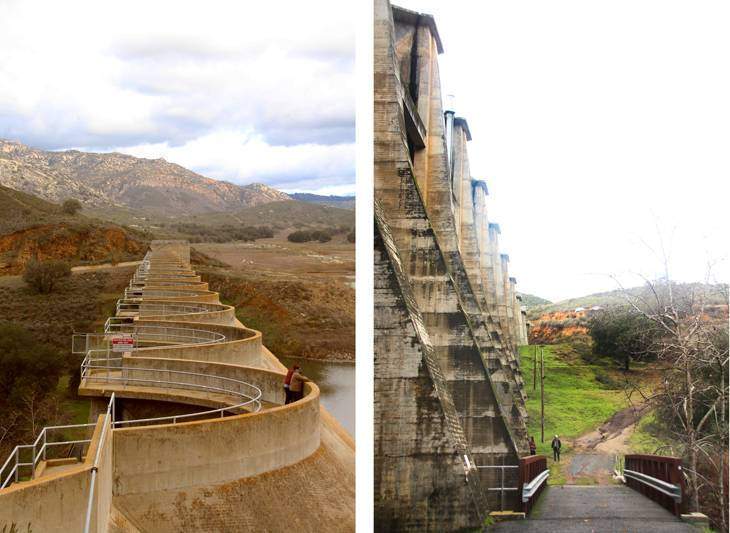 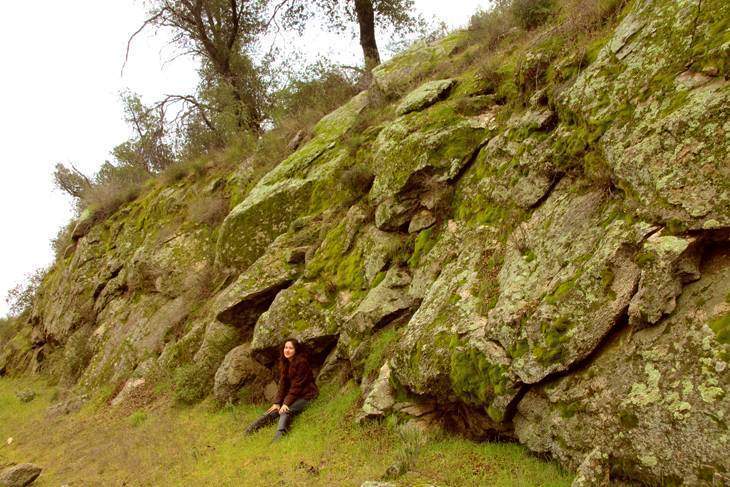 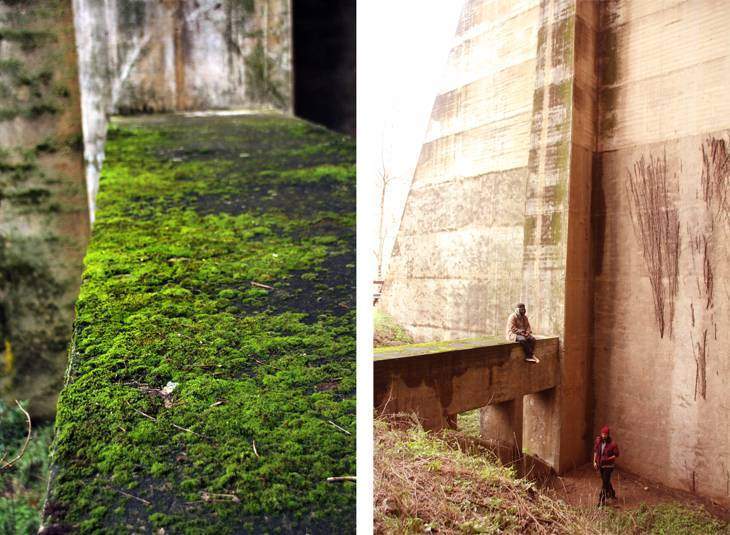