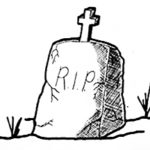 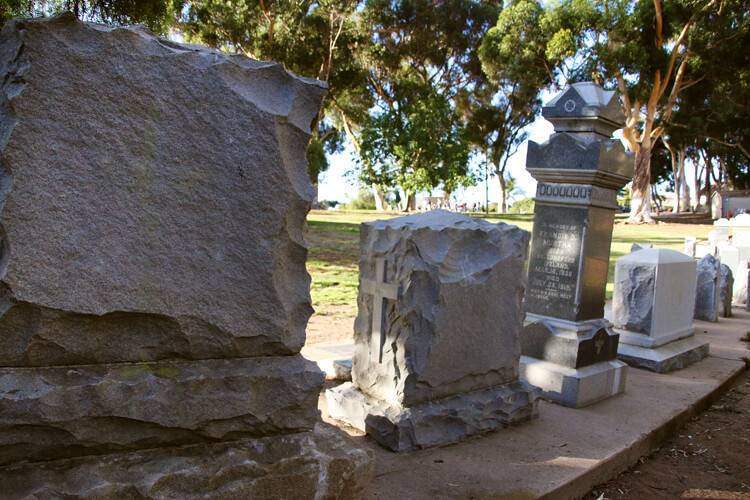 Over the years, Pioneer Park has become a popular spot for family picnics, summer concerts and various community events. It is not uncommon to see children from the school next door playing in the grass and families having outings. Take a stroll along the outskirts of the park though you will be in for an awful surprise. 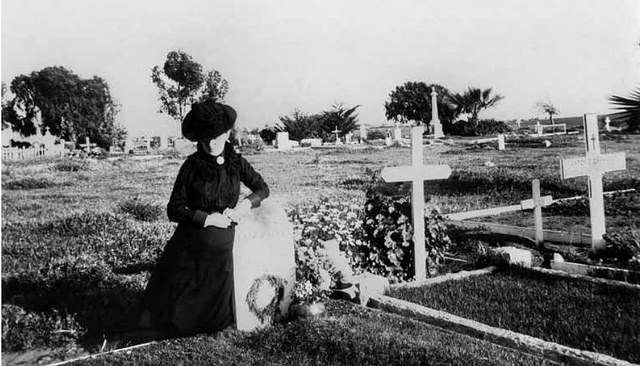 A once prominent pioneer cemetery has now been reduced to a lone row of headstones which are displayed as a memorial for those buried at this park—yes, the bodies are still buried here. You can even find a plaque with the names of the 1800+ bodies whom are interred within, although it is rumored that there may be up to 4,000 bodies buried here.

While you’re in the area, make sure to visit Harper’s Topiary Garden nearby!

Pioneer Park, formerly known as Calvary Cemetery, served as a Catholic cemetery for almost a century, with the earliest grave dating back to the 1870’s. 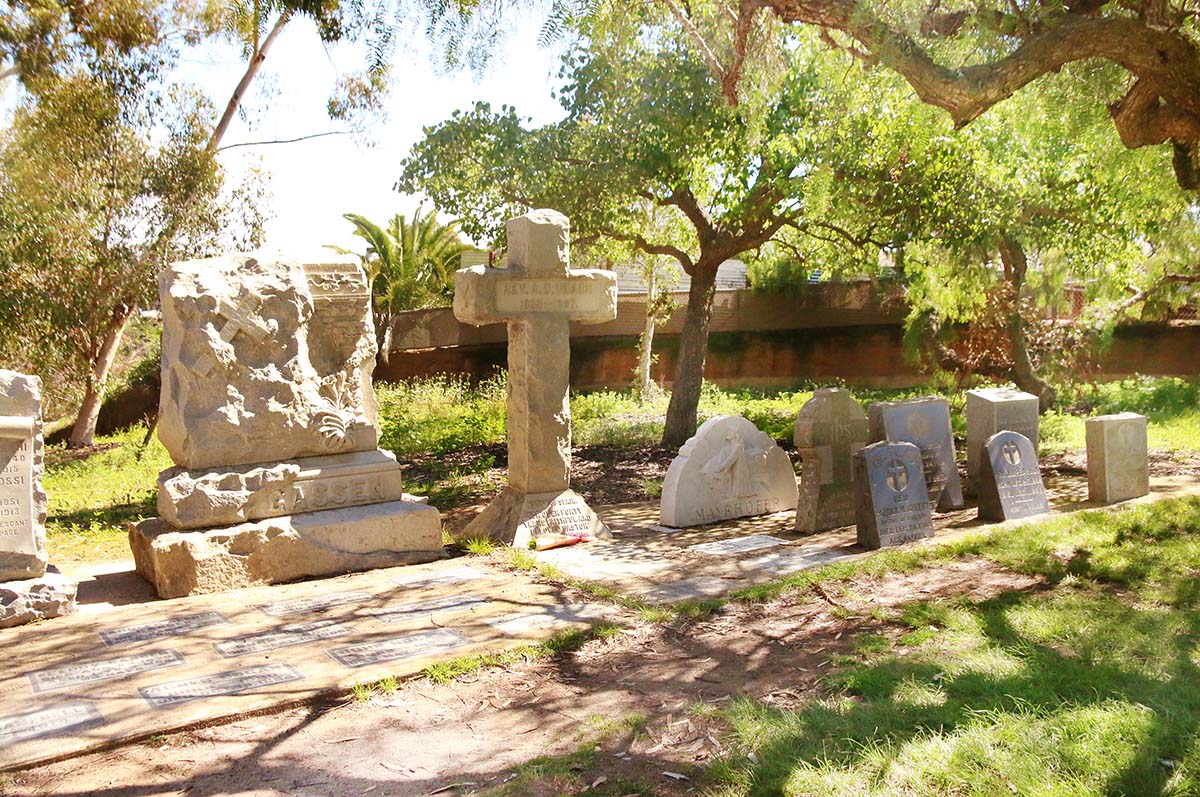 The Couts came to San Diego shortly after the Mexican-American War to help map the boundary between the United States and Mexico. He also laid out and named some of the streets in the area of San Diego that is today known as Old Town.

Couts died in 1874 and his wife was buried next to him 24 years later. Father Antonio Ubach had been the parish priest of San Diego for 4 decades of the 19th century. 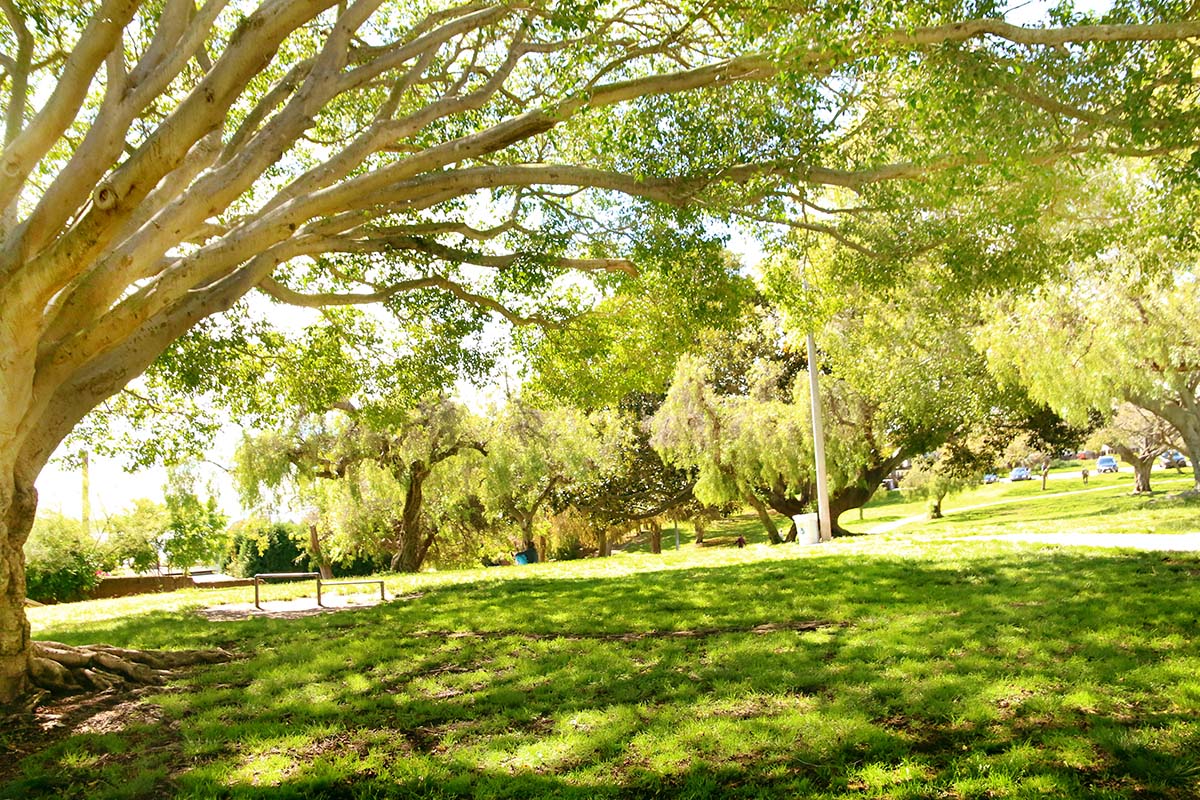 Turning Calvary Cemetery into a park

There are dignified people who had rich and colorful lives buried here. You would hope that our city would have a little more respect, but apparently not. In fact, in the 70’s, after years of neglect, the headstones were dumped into a ditch and the cemetery was turned into the community park that we know of today. It wasn’t until the early 80’s that anything was done about this issue. 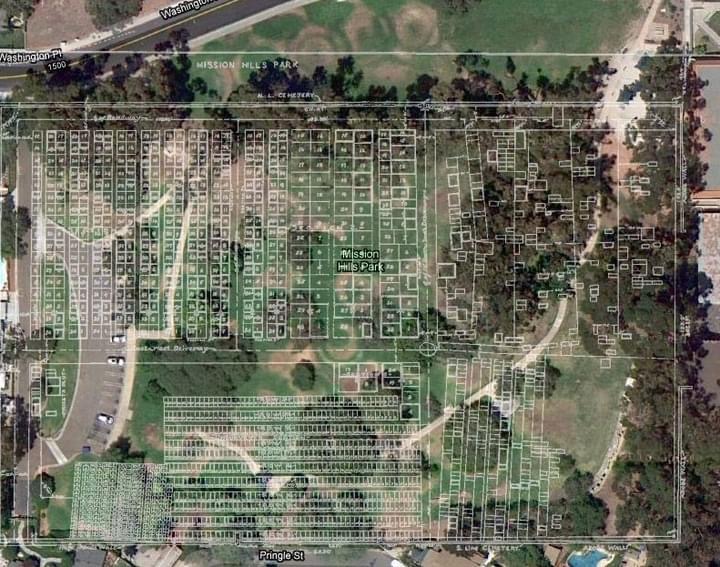 There is something so eerie about watching the children play in the grass knowing that thousands of bodies are laying right below them. If the spirit world exists, I can’t imagine this making any of them too happy. 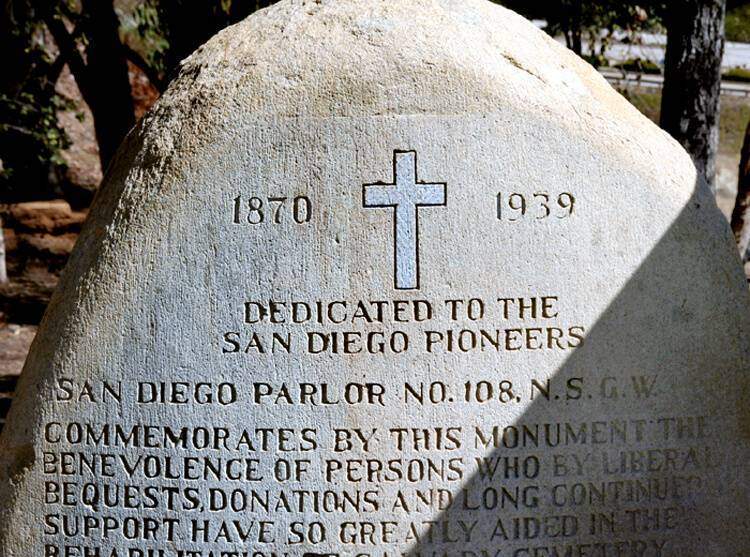 Pioneer Park is a hotspot for ghost hunters who claim that the energy is thick out here–and it is not a happy energy either! See for yourself. Bonus points if you go at night, but please don’t go alone. This area is said to not be the safest after dark. 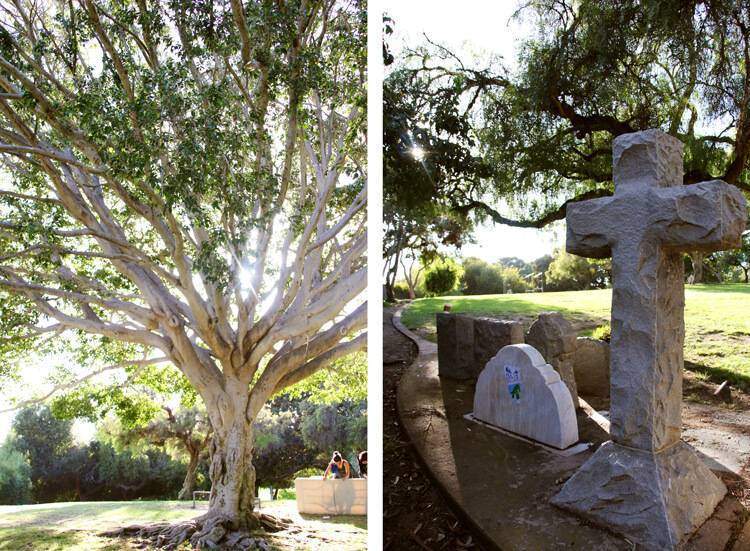 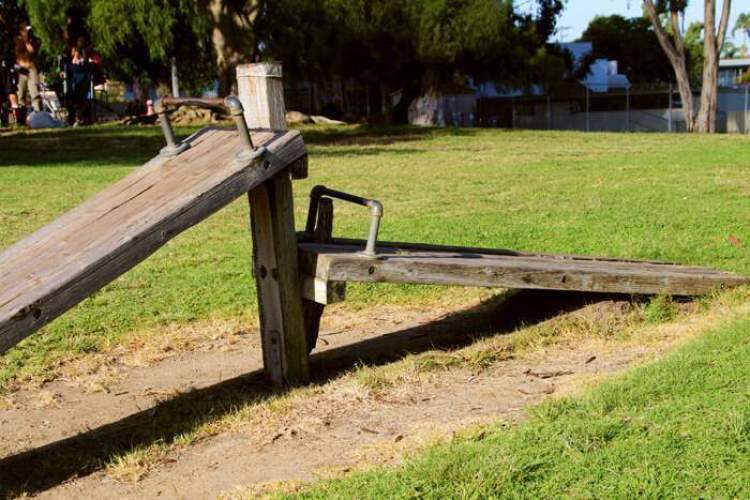 It reads “Dedicated to the memory of those interred within this park”: 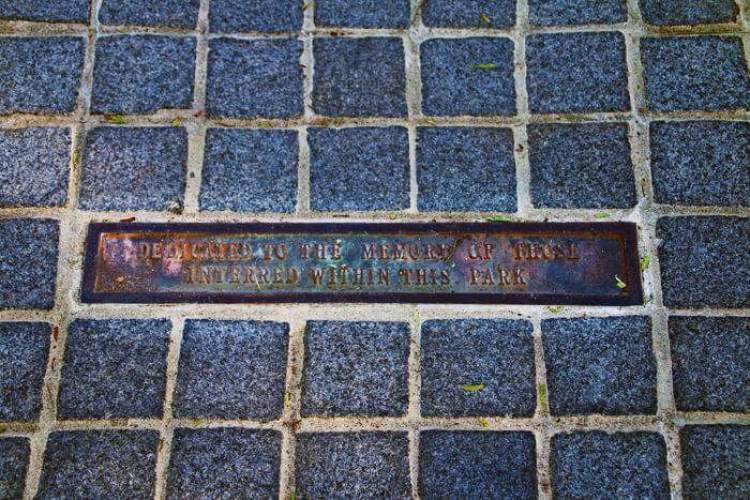 You can read a list of all the names of those still buried in the park: 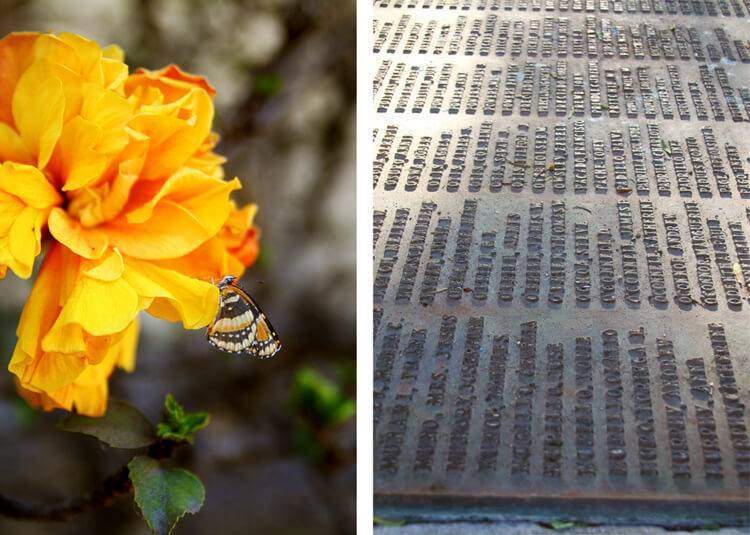 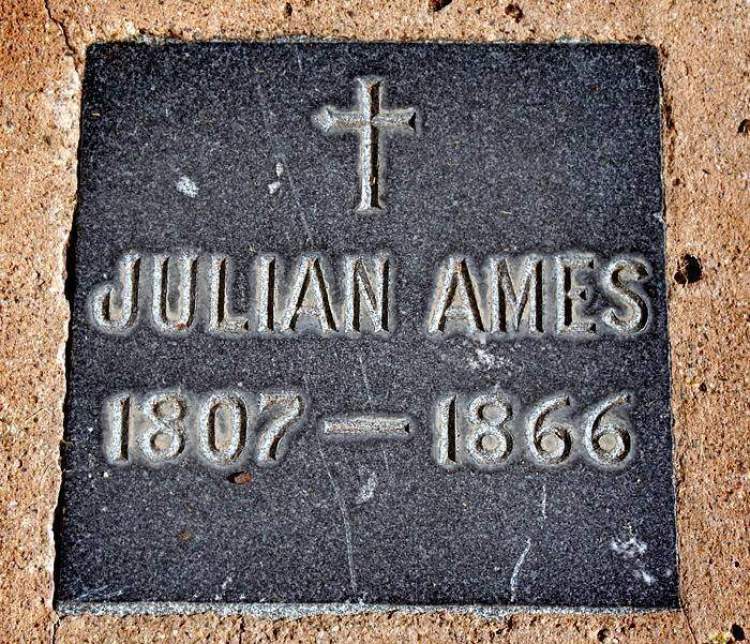 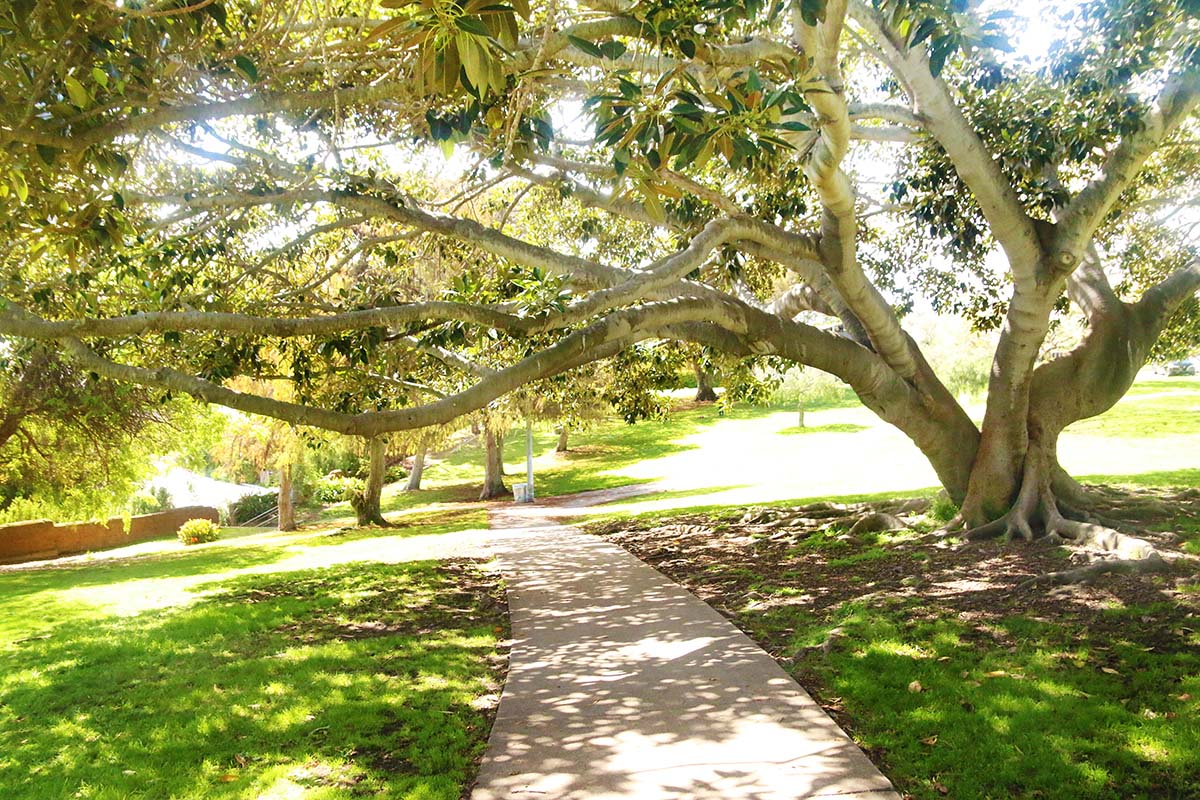 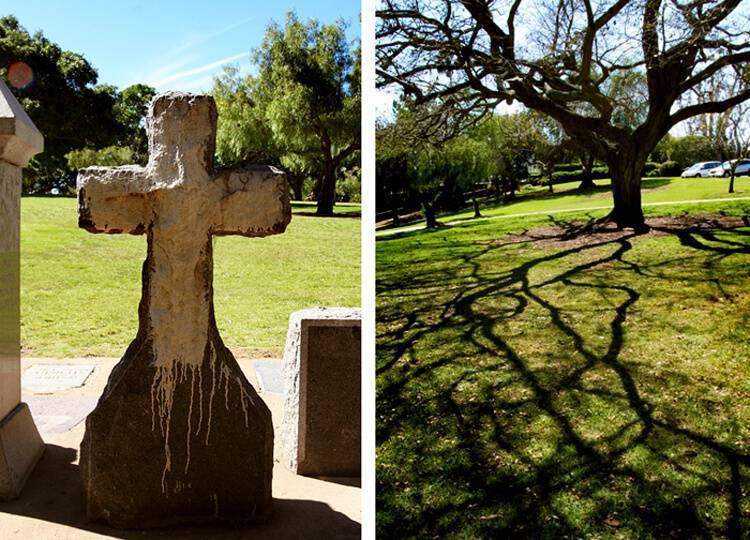 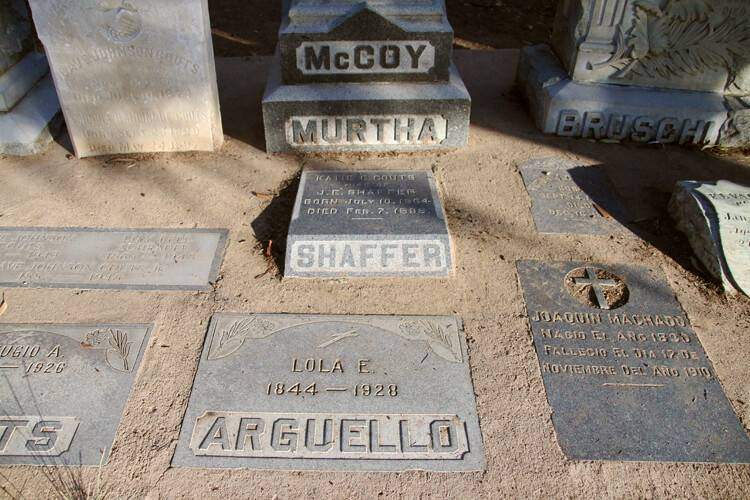 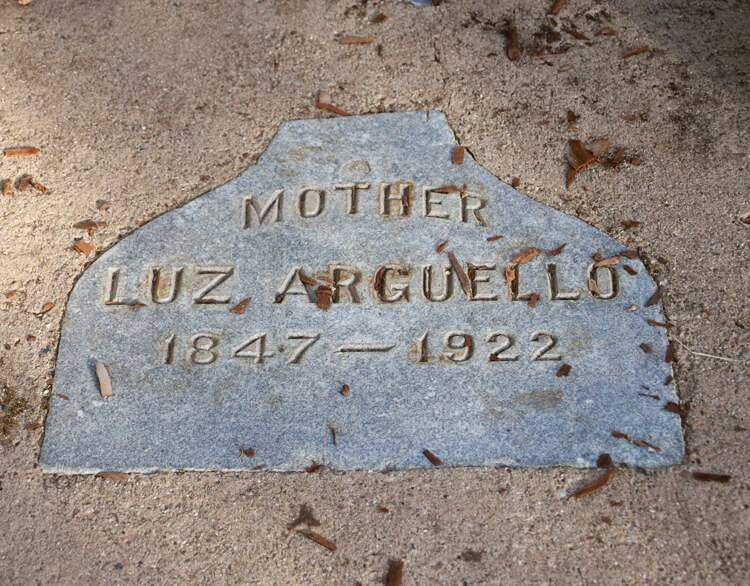 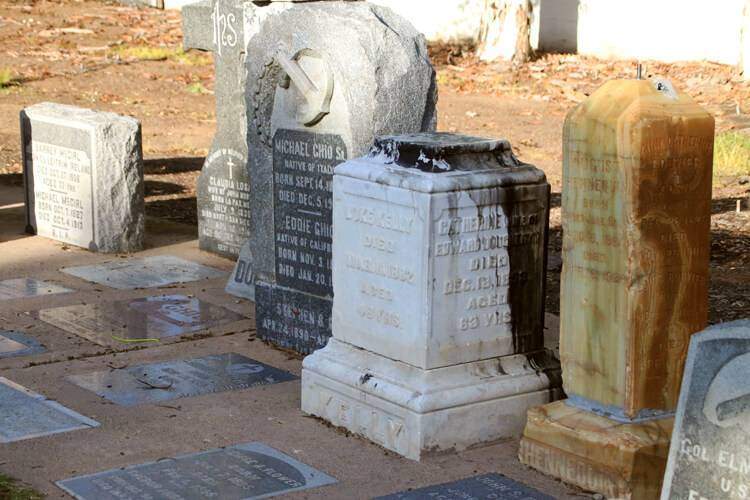 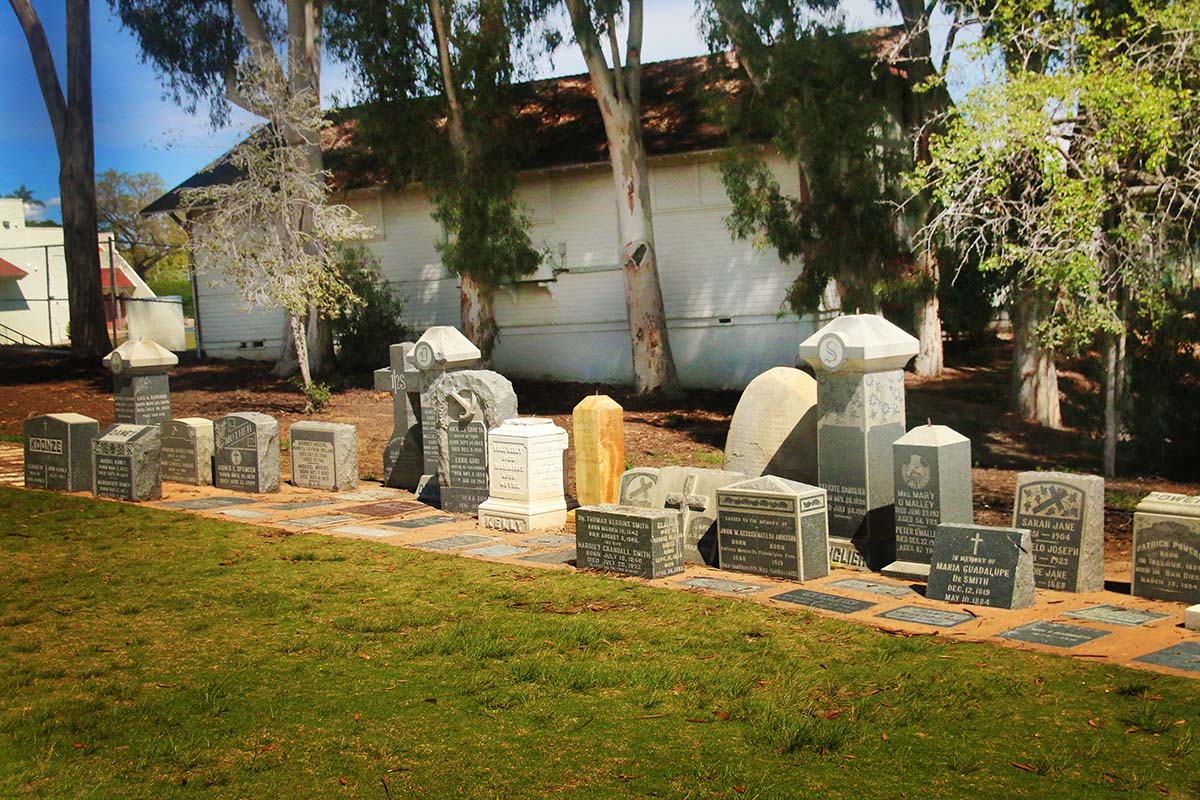 Pretty sure remnants of the original wall remain.  Keep your eyes peeled! 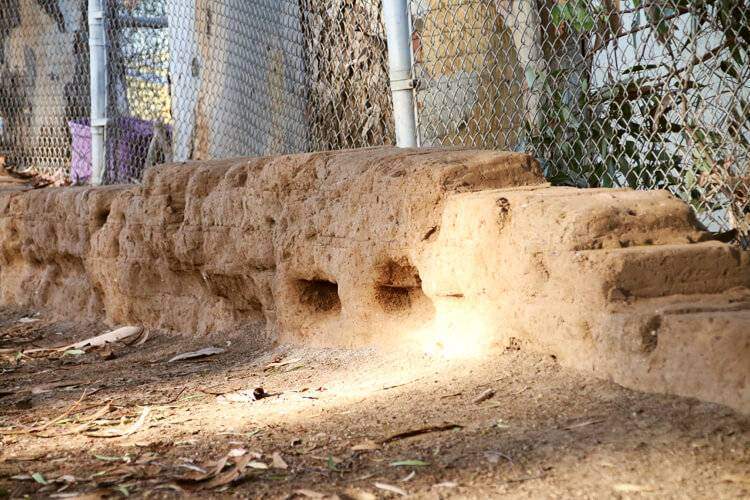 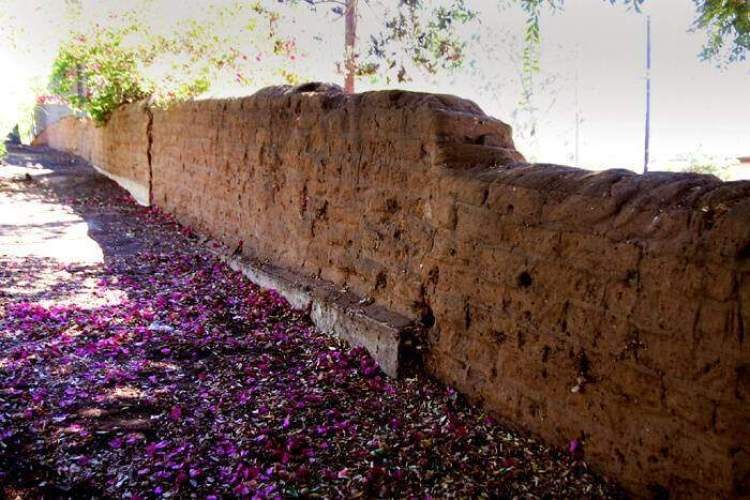 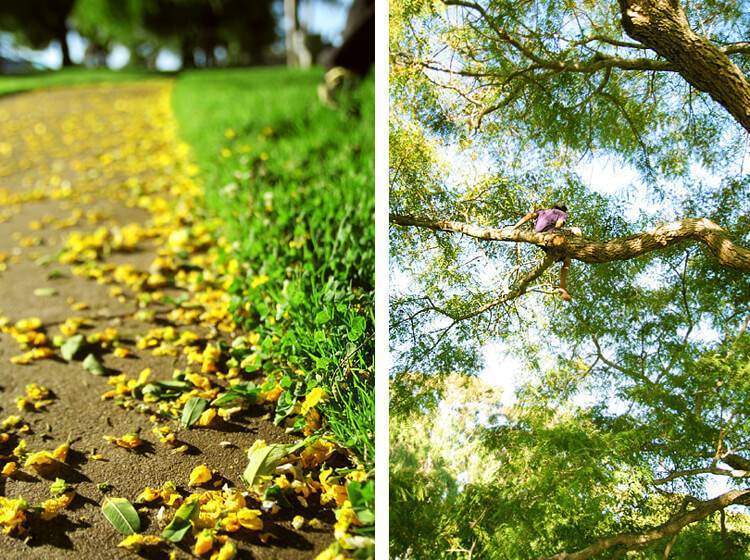 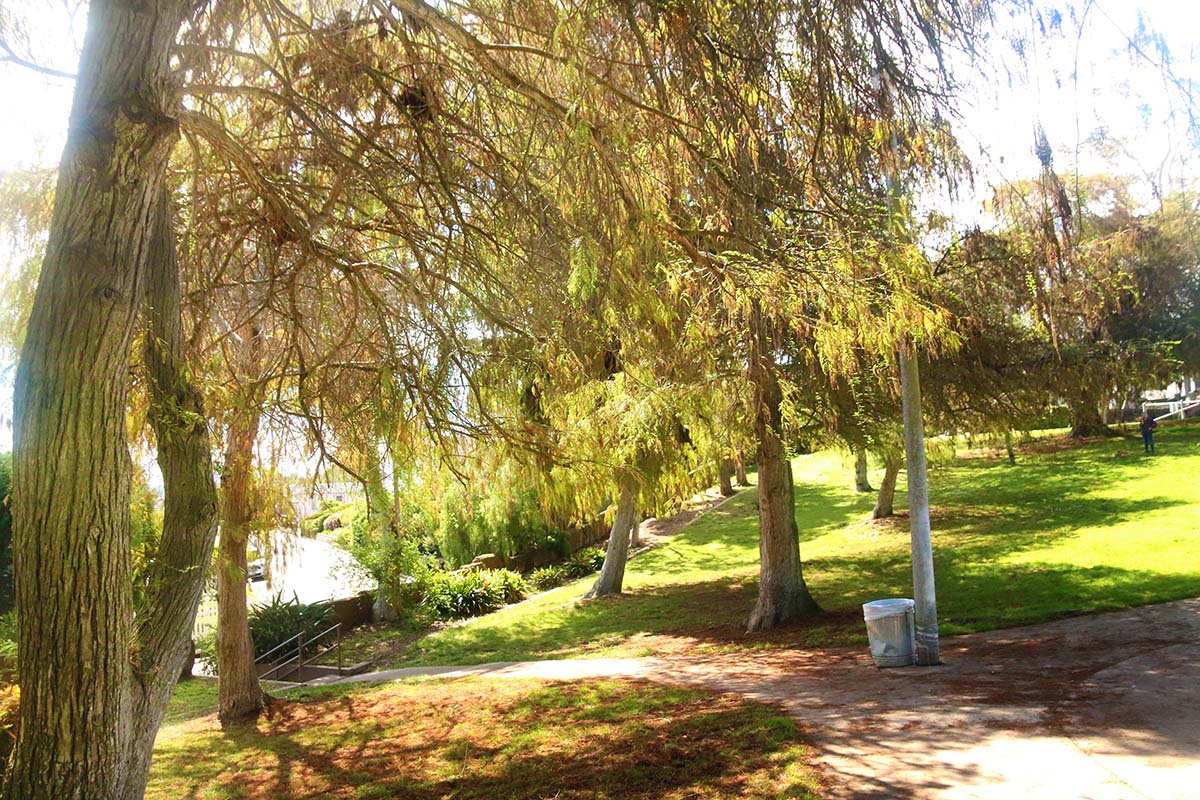