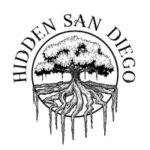 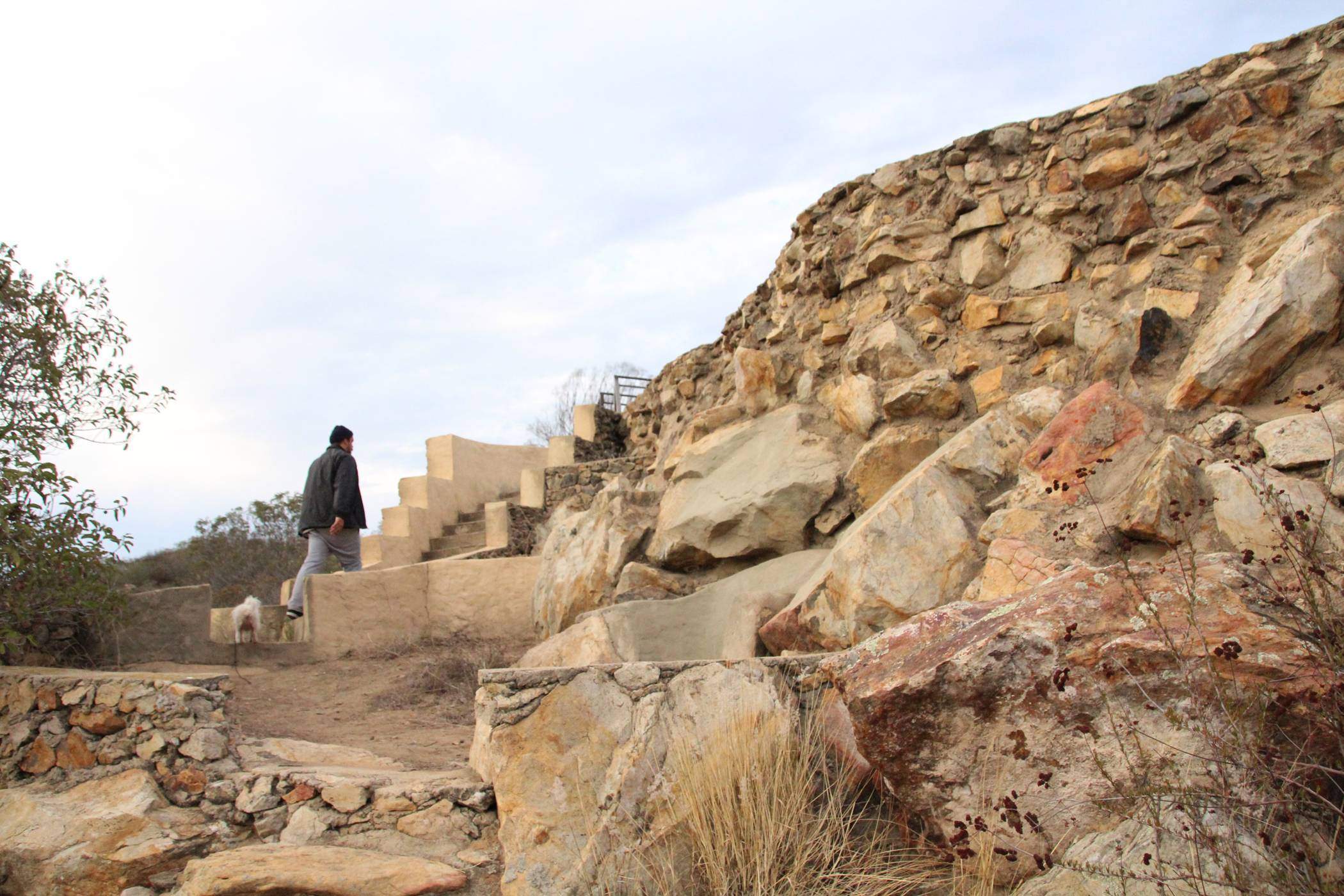 SPOT 8 IS PART OF OUR MEMBERS SECTION

Here at Hidden San Diego, we love to explore ruins and delve into the past of what once was, and we recently discovered something that raised everyone's curiosity.  After researching further, we did not find ruins... we found beginnings. Perched atop a hillside are the beginnings of what was to be an elaborate castle of sorts, constructed from rock that was quarried on-site. 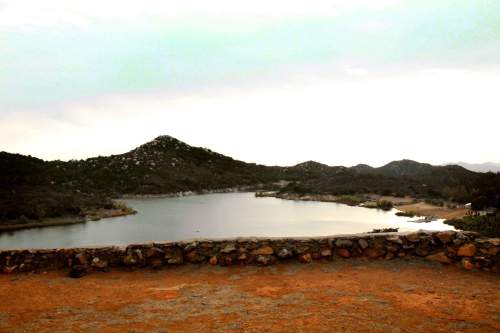 When Bear Valley Dam was constructed and a lake filled to supply the area with water in 1895, the original homesteaders, the Kueblers, found themselves with prime lakeside real estate. They created a resort on the north side of a lake and named it Kuebler's Camp.

During the Great Depression, Earl Losch started working at the resort. In time, he not only purchased Kuebler's Camp, but married the Kuebler's daughter, Ava. Earl built ten adobe cabins that still stand today, an airport (no, seriously... there's an airport here) and a cafe. After nearly forty years of ownership, and harassment by local building inspectors, Earl sold the resort to John O'Flynn in 1977. Earl stayed on at the resort as local historian and spinner of tall tales.

Earl's greatest labor of love was never completed - his Castle Rock. On the 3-acre parcel overlooking a beautiful lake, Earl cleared a homesite and started building... from scratch.

The stone was quarried on-site to build retaining walls and steps, but construction was abruptly halted when Ava became suspicious of Earl's long absences and accused him of infidelity. Ava and Earl had no children, but there is one very strong statement of their love for each other still visible - his-and-her seats carved into boulders with a perfect view of the sunset over the lake.

Today, roughly 200 people live behind the resort. Out of respect for their privacy, we will not reveal the exact location of this spot.

There were two beautiful seats made out of boulders. Amazing!! 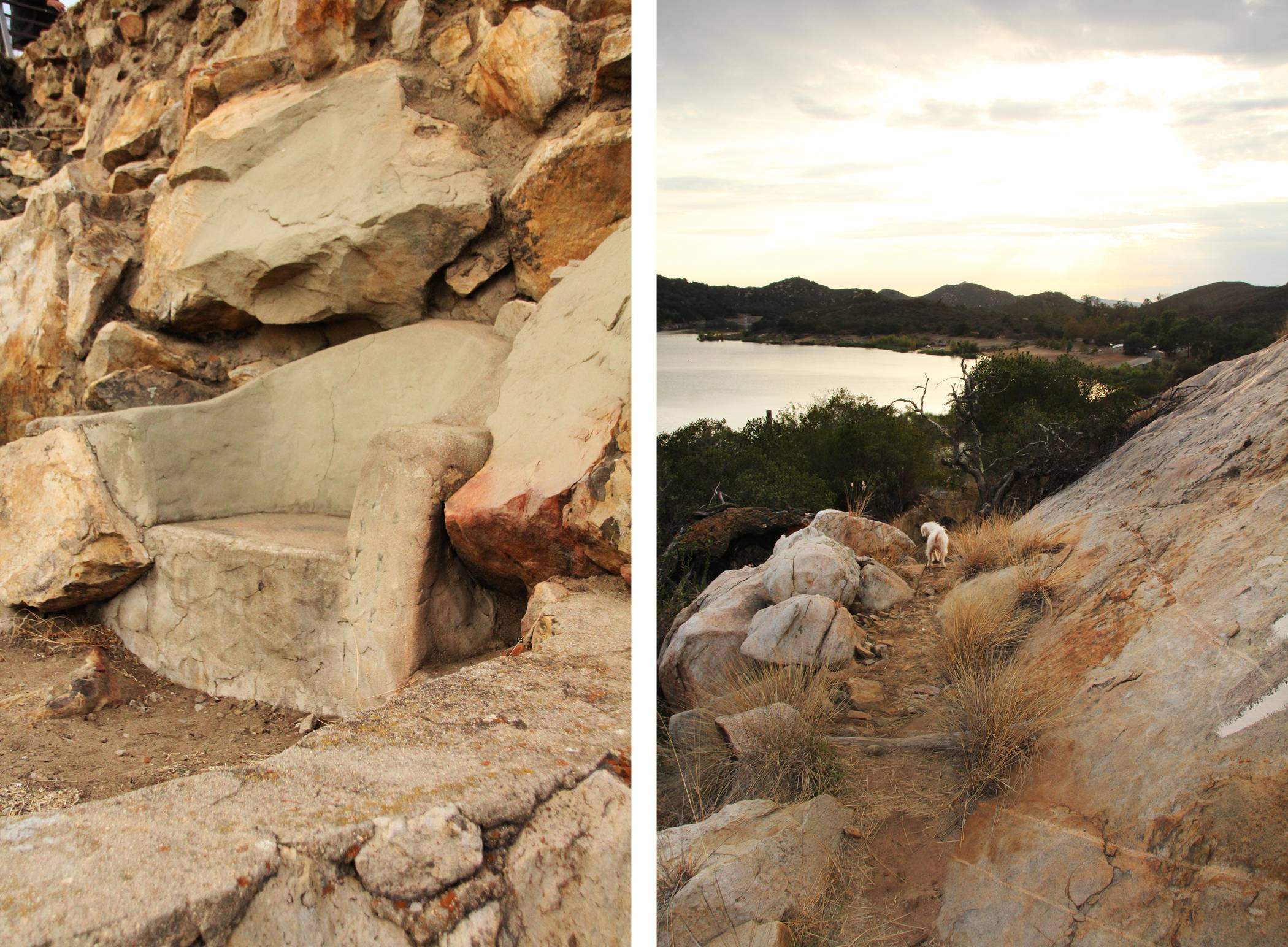 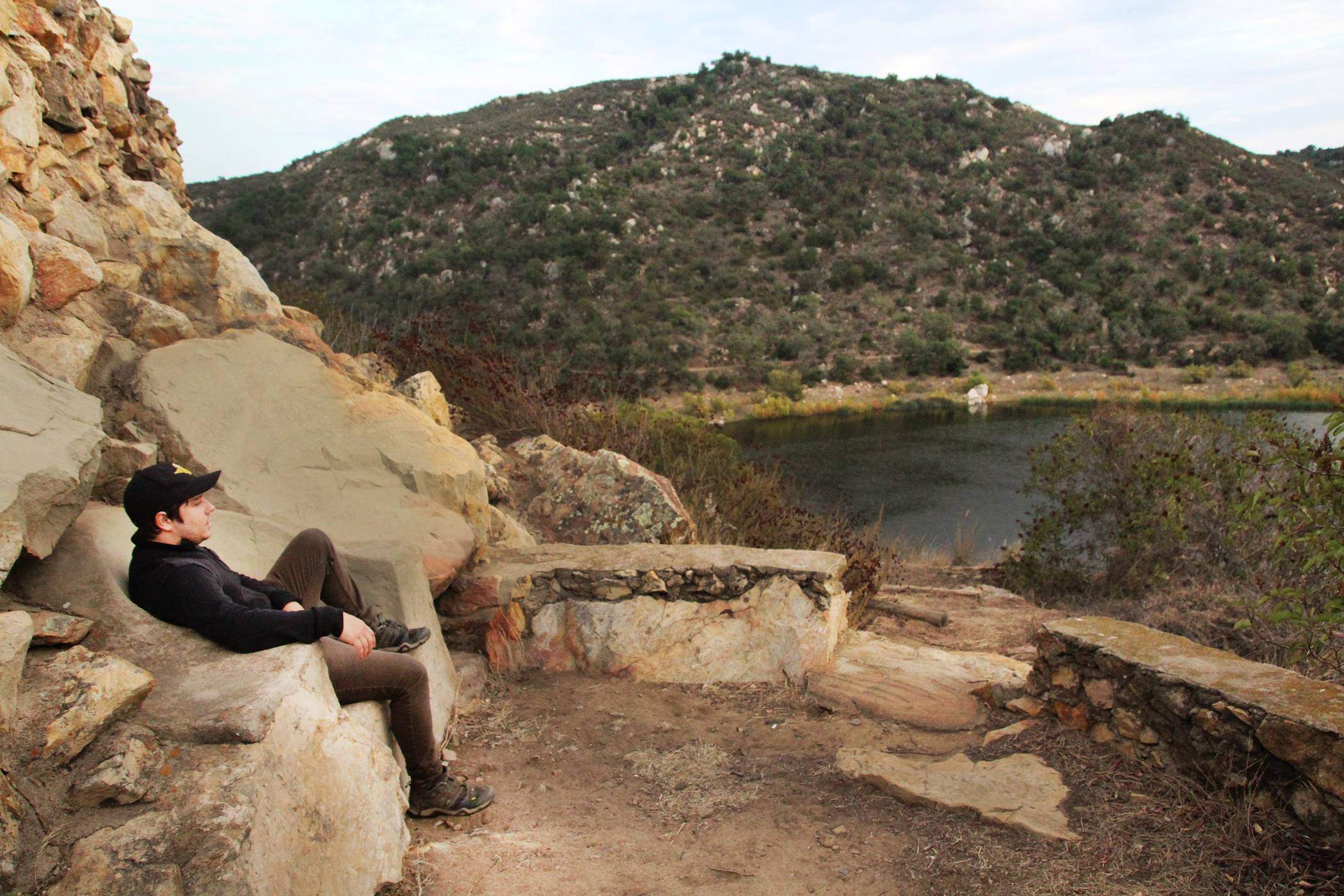 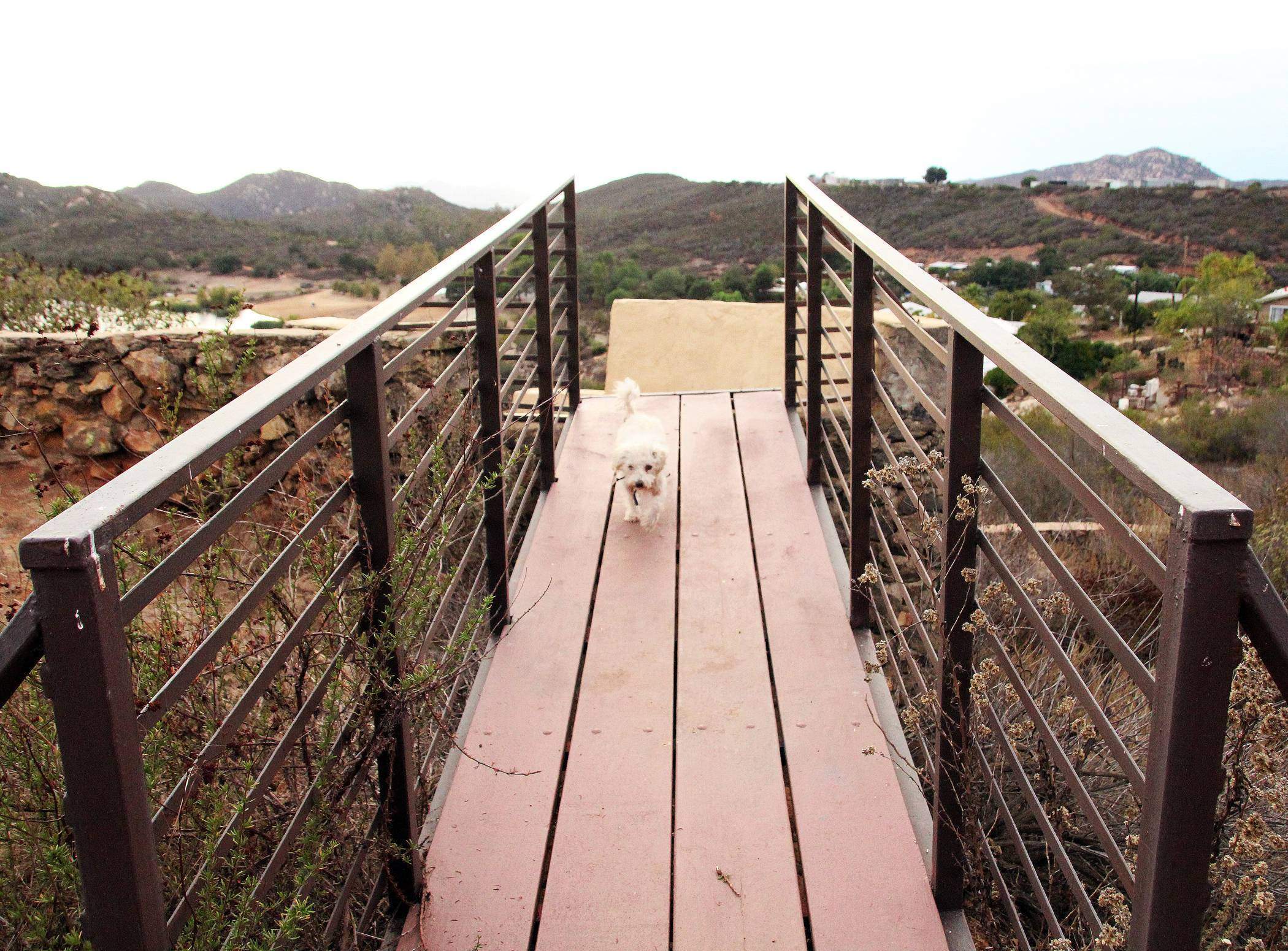 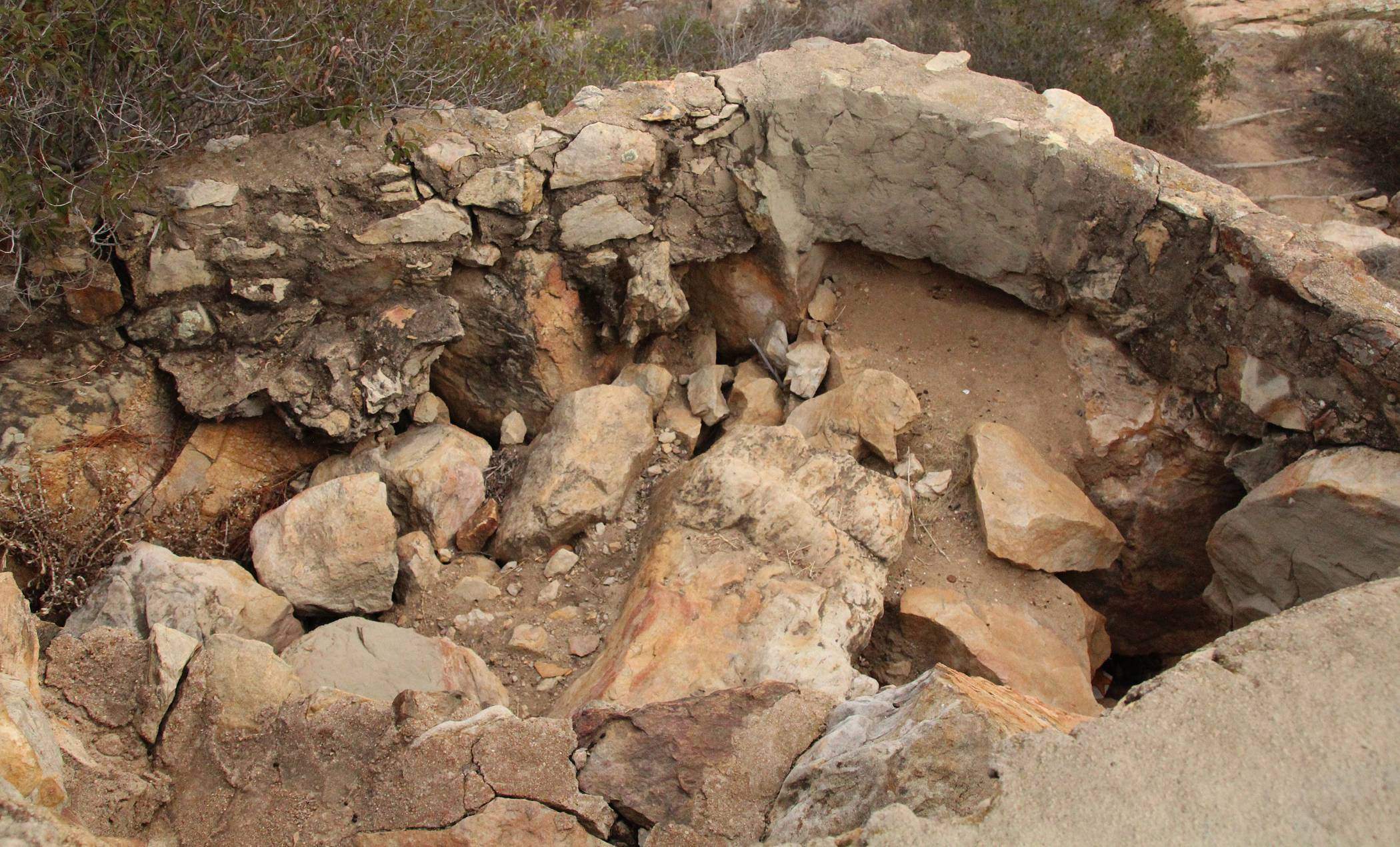 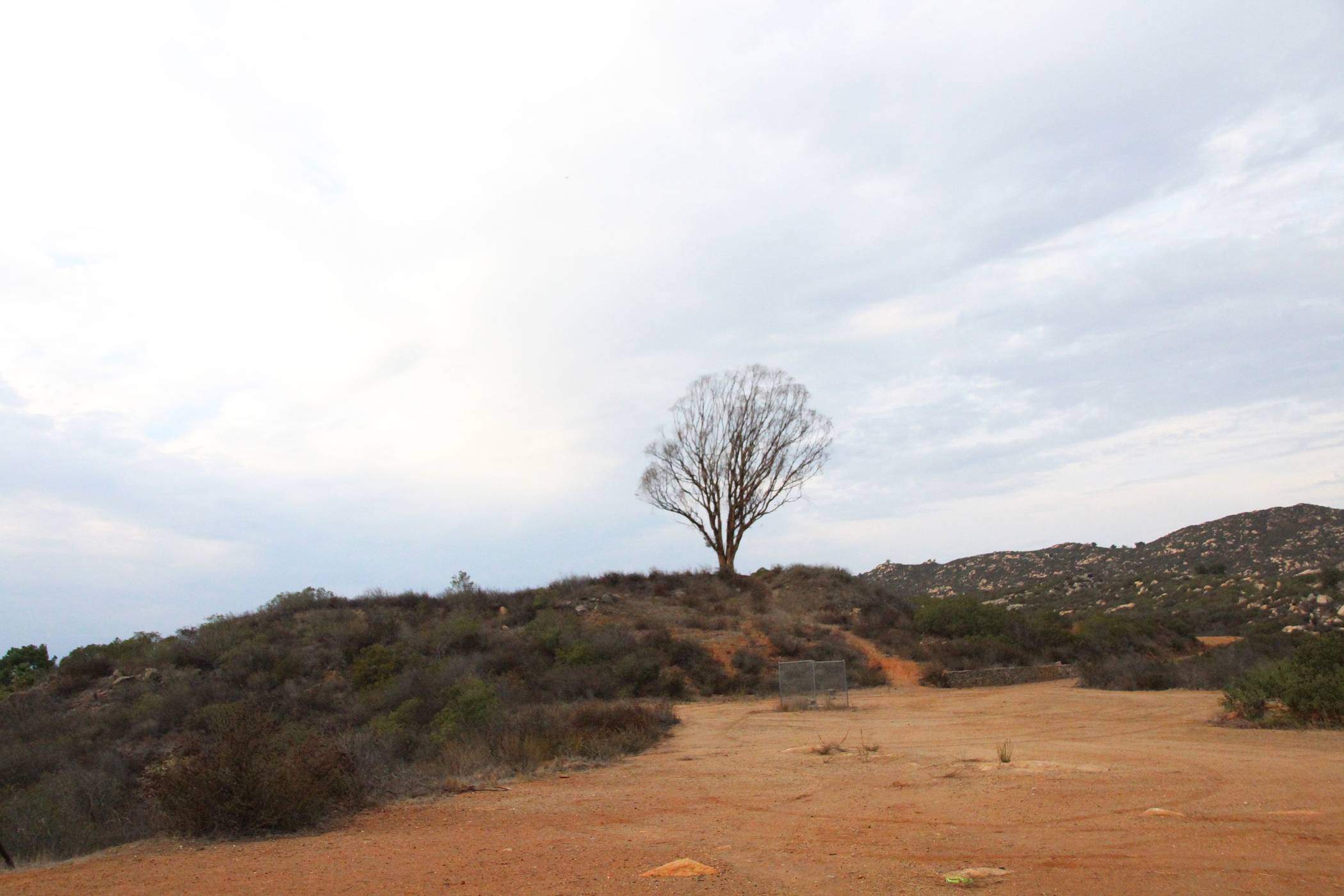 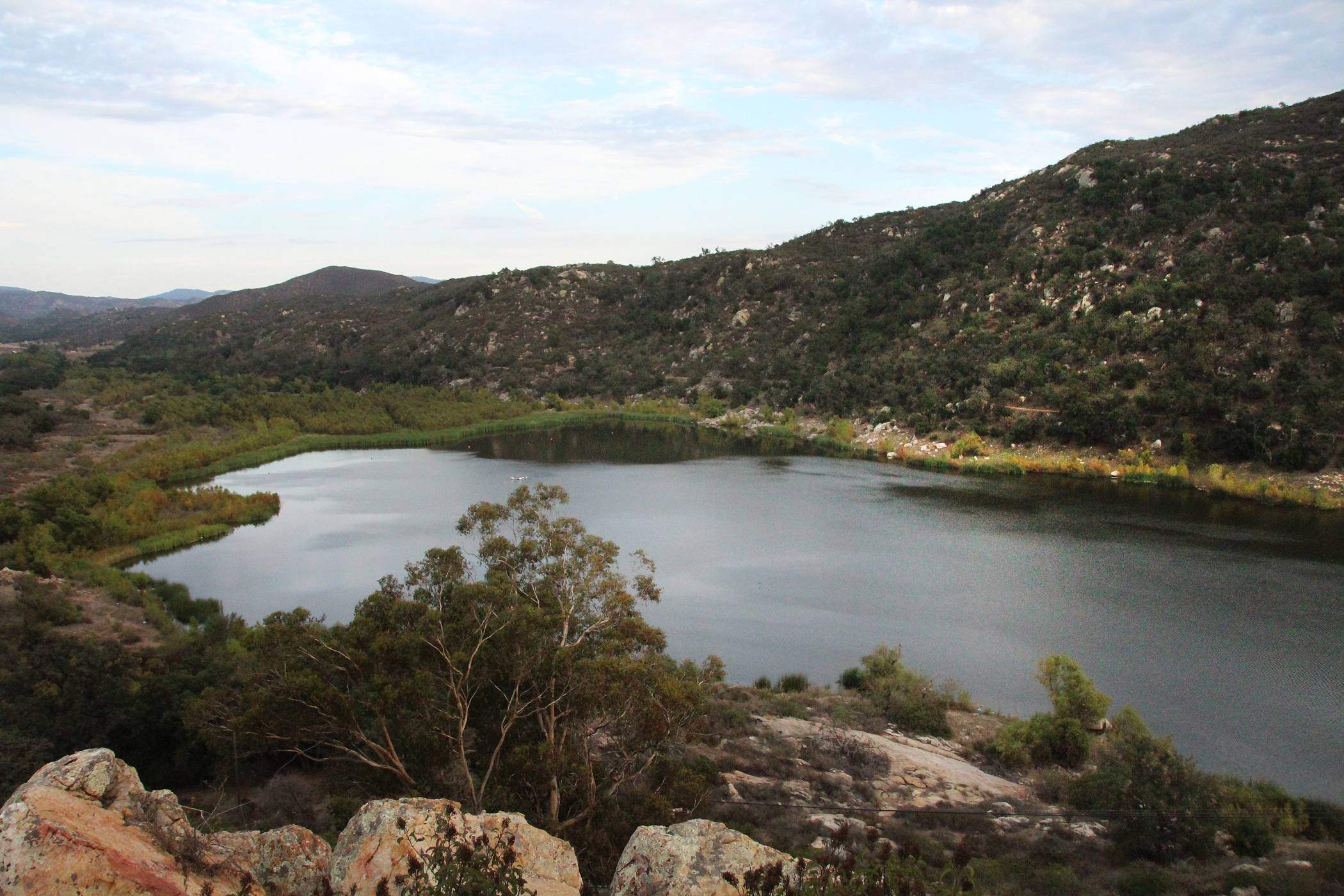 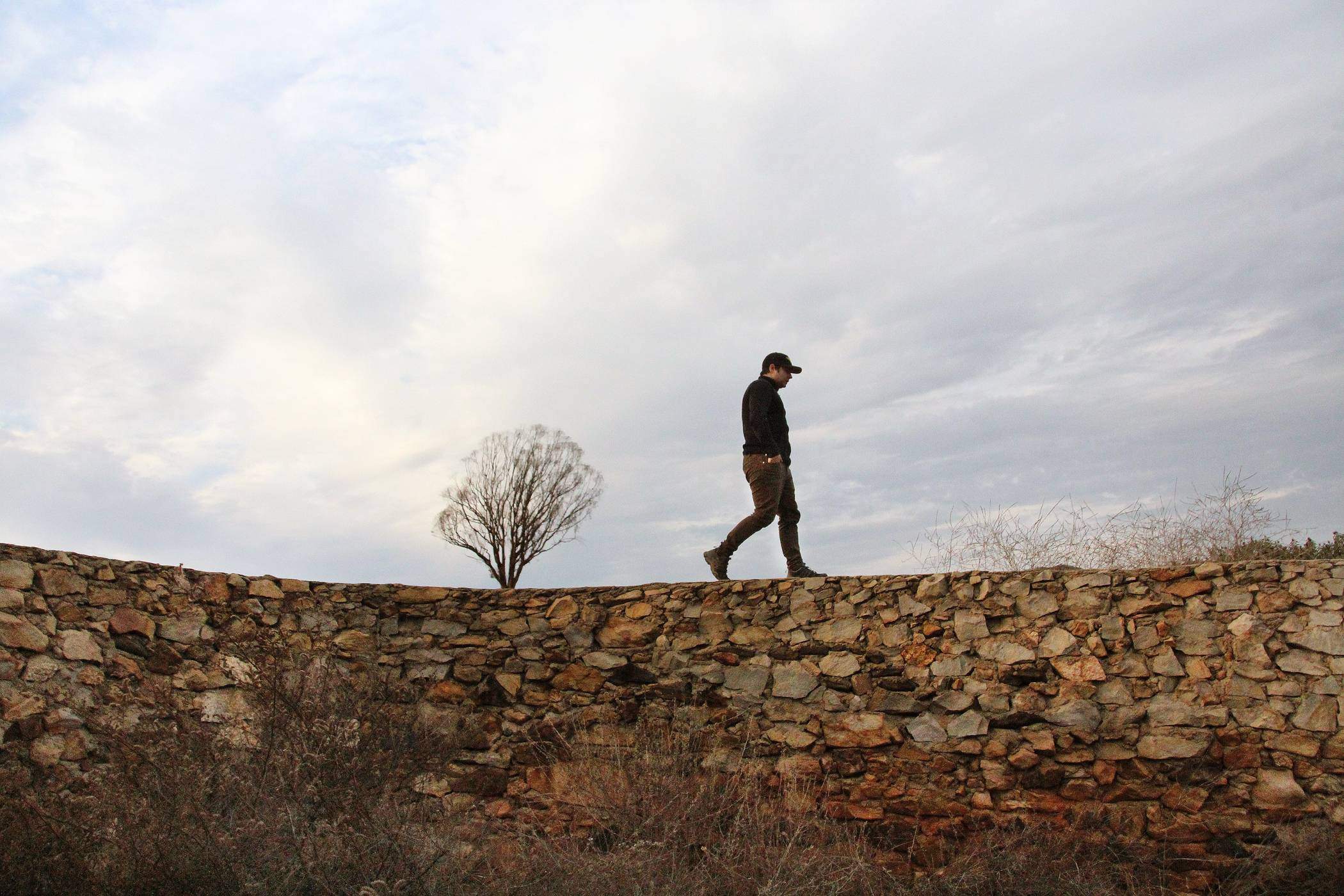 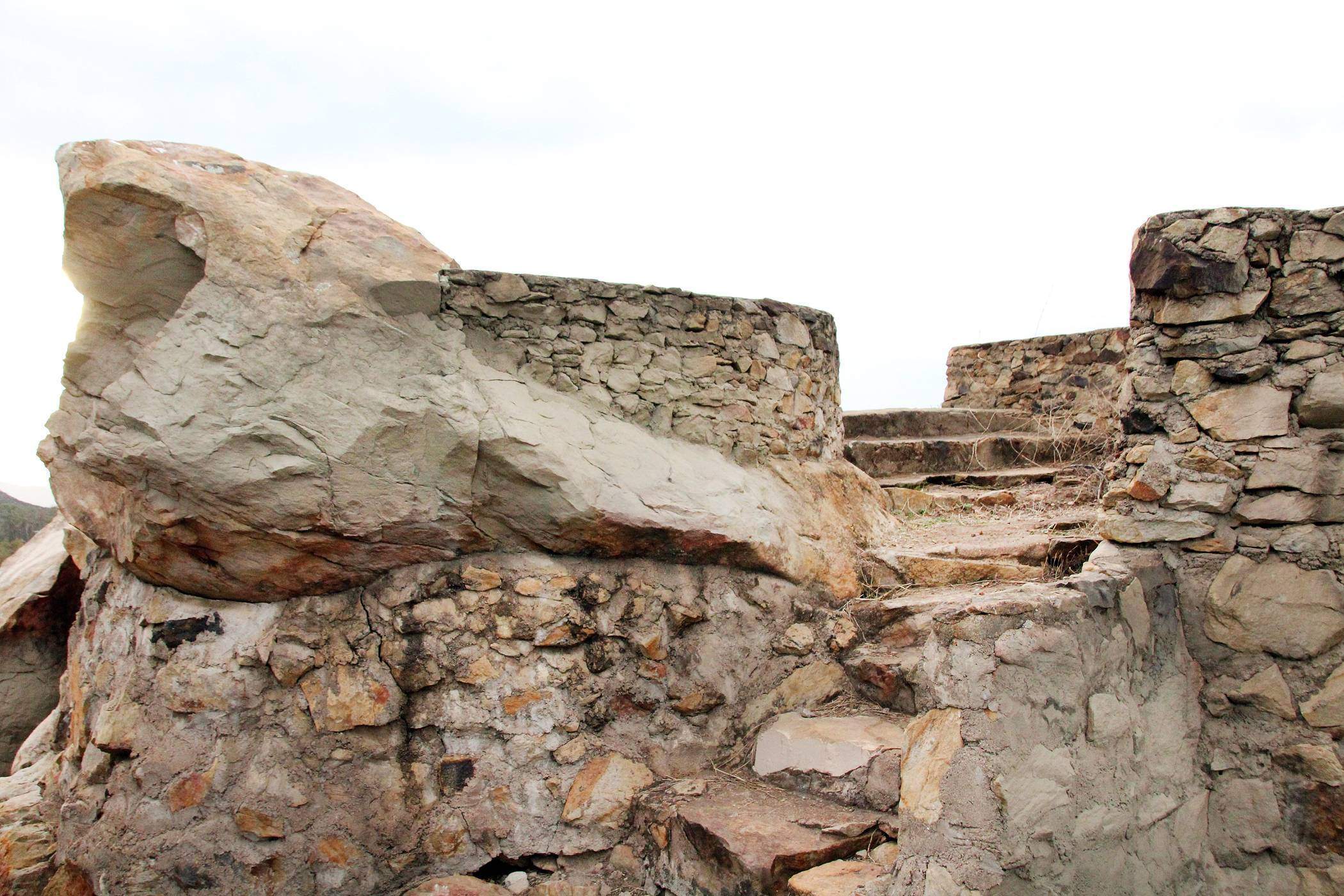 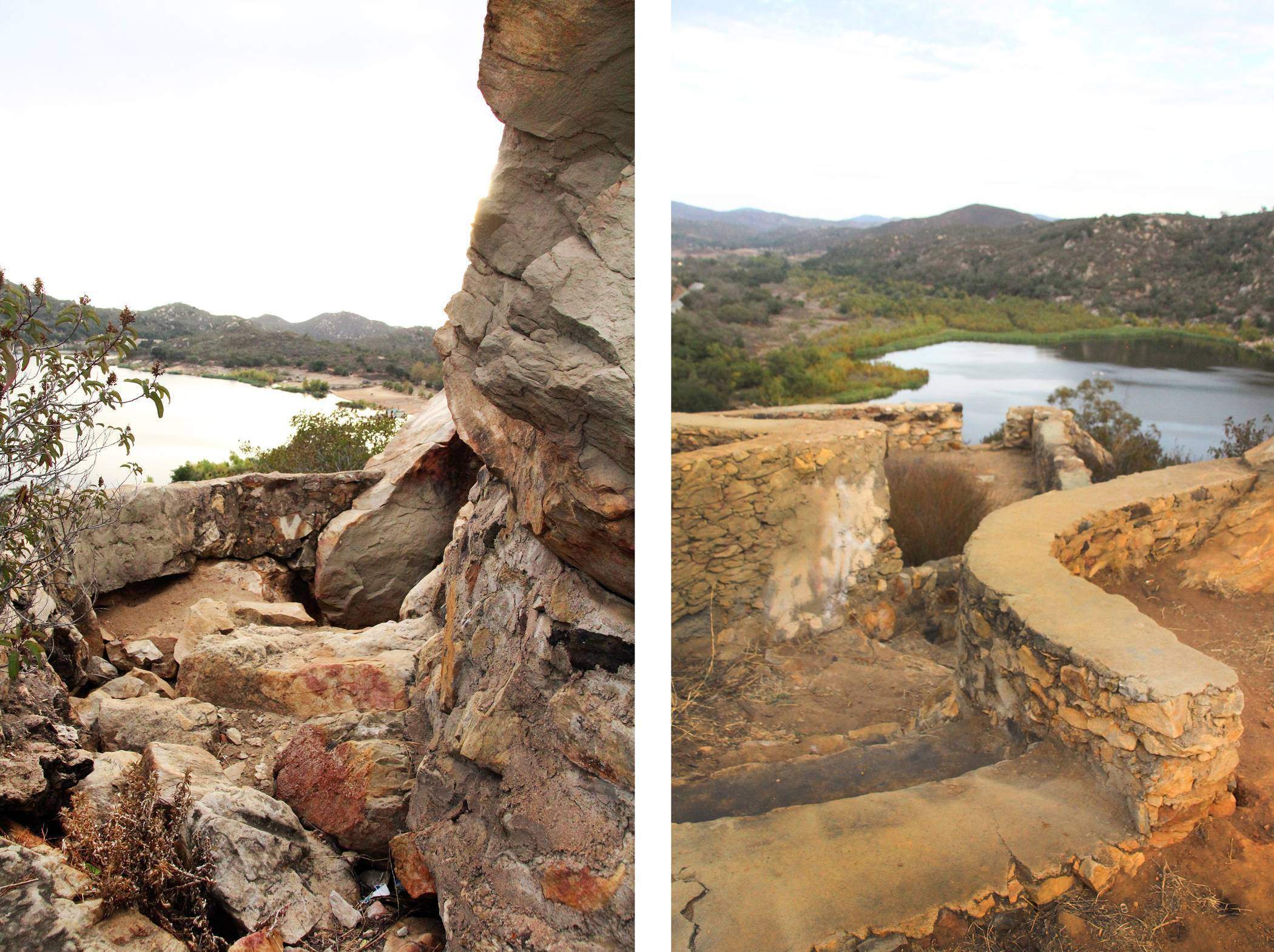 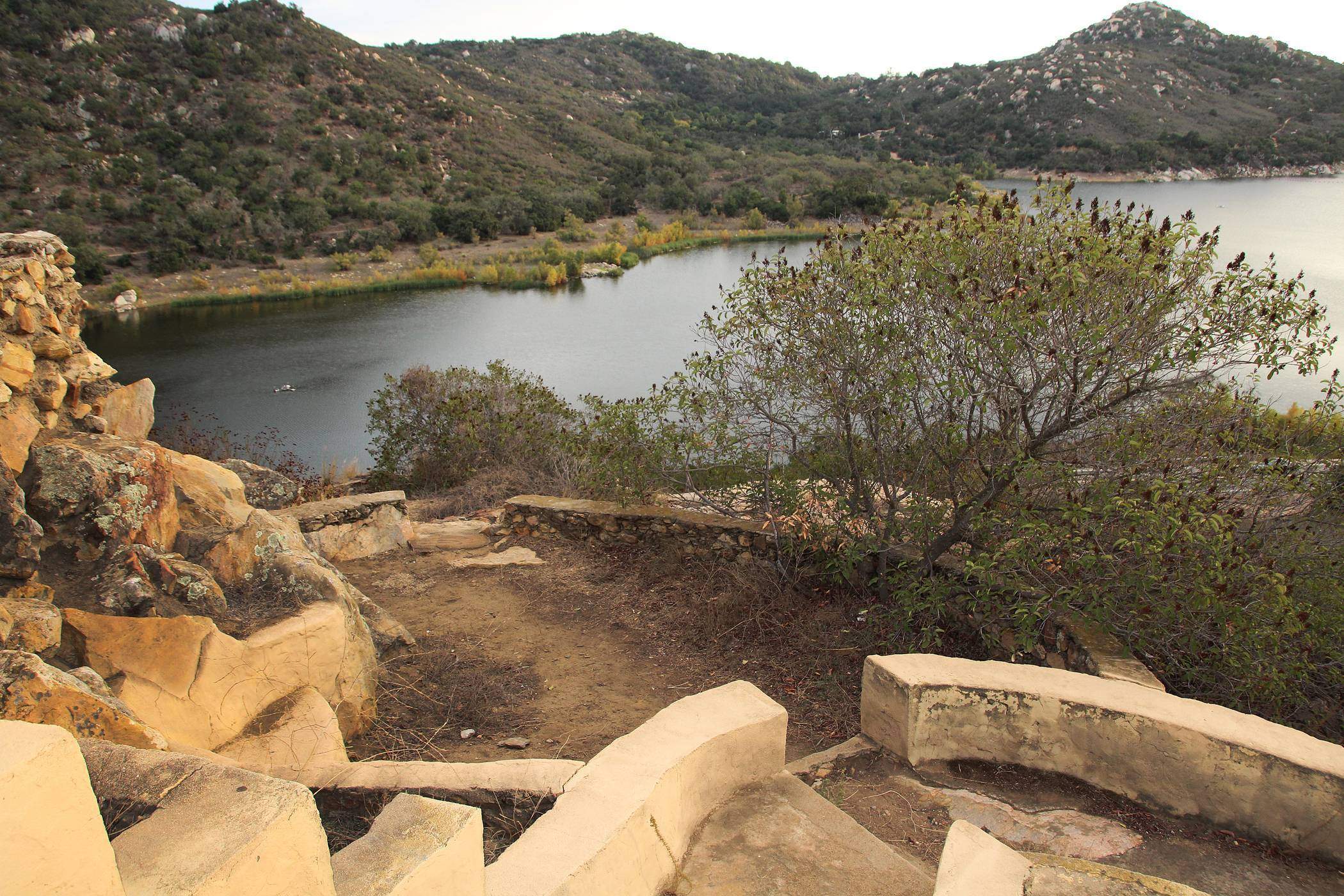 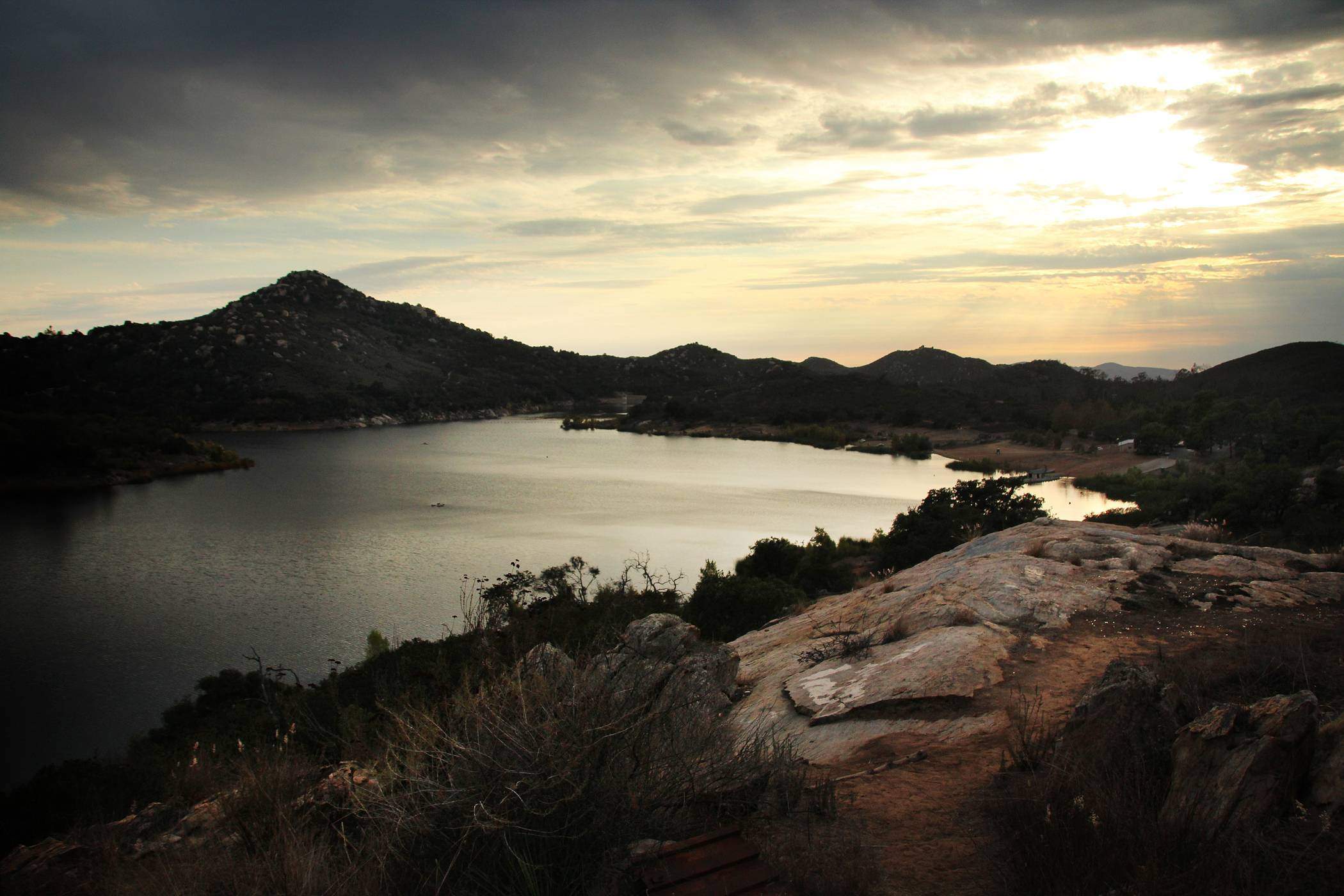